Has Art-A-Whirl Lost Its Way?

Celebrating its 20th anniversary this year, the weekend-long, open-studio art crawl in Minneapolis has become as much about live music and good beer as it is about art. In 600 words or fewer, I explore whether that’s actually a bad thing… 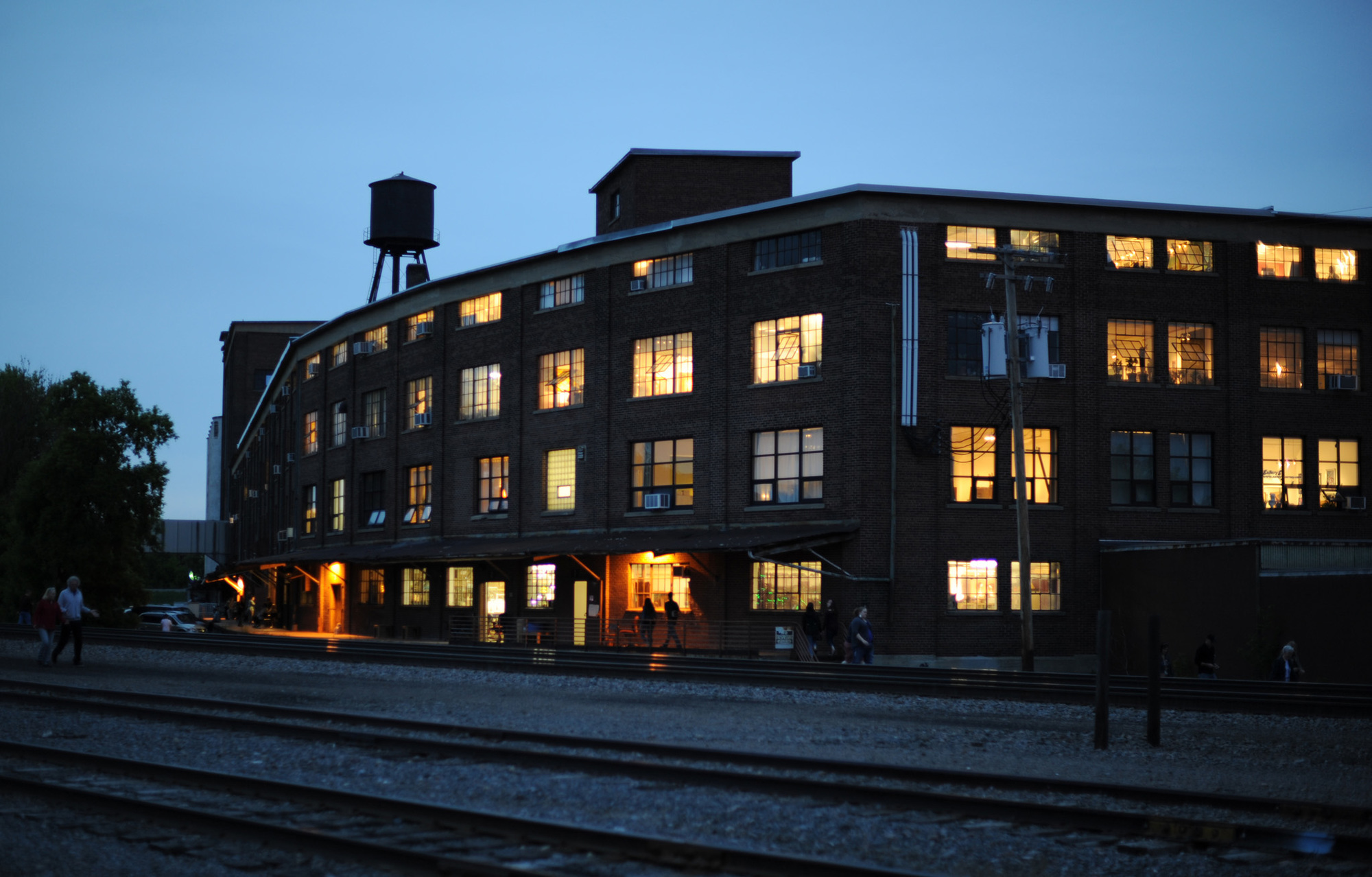 The massive Northrup King Building (NKB), home to more than 250 artists. Fun fact: Walking the four floors of studios in this space that once housed a seed company is the equivalent distance of 8 city blocks.

The Evolution of Art-A-Whirl

Art-A-Whirl is impressive both in its aspiration and sheer scale. The largest event of its kind in the country, Art-A-Whirl (presented by the Northeast Minneapolis Artists Association, or NEMAA) offers a unique opportunity for people to connect with and buy art directly from artists in their own studios. More than 600 artists - representing 20+ mediums - participate in 50 distinct locations all within Northeast Minneapolis (recently named the country’s best arts district). It is a neighborhood-wide art crawl where you can buy a $2500 oil painting or $1 post cards and everything in between. 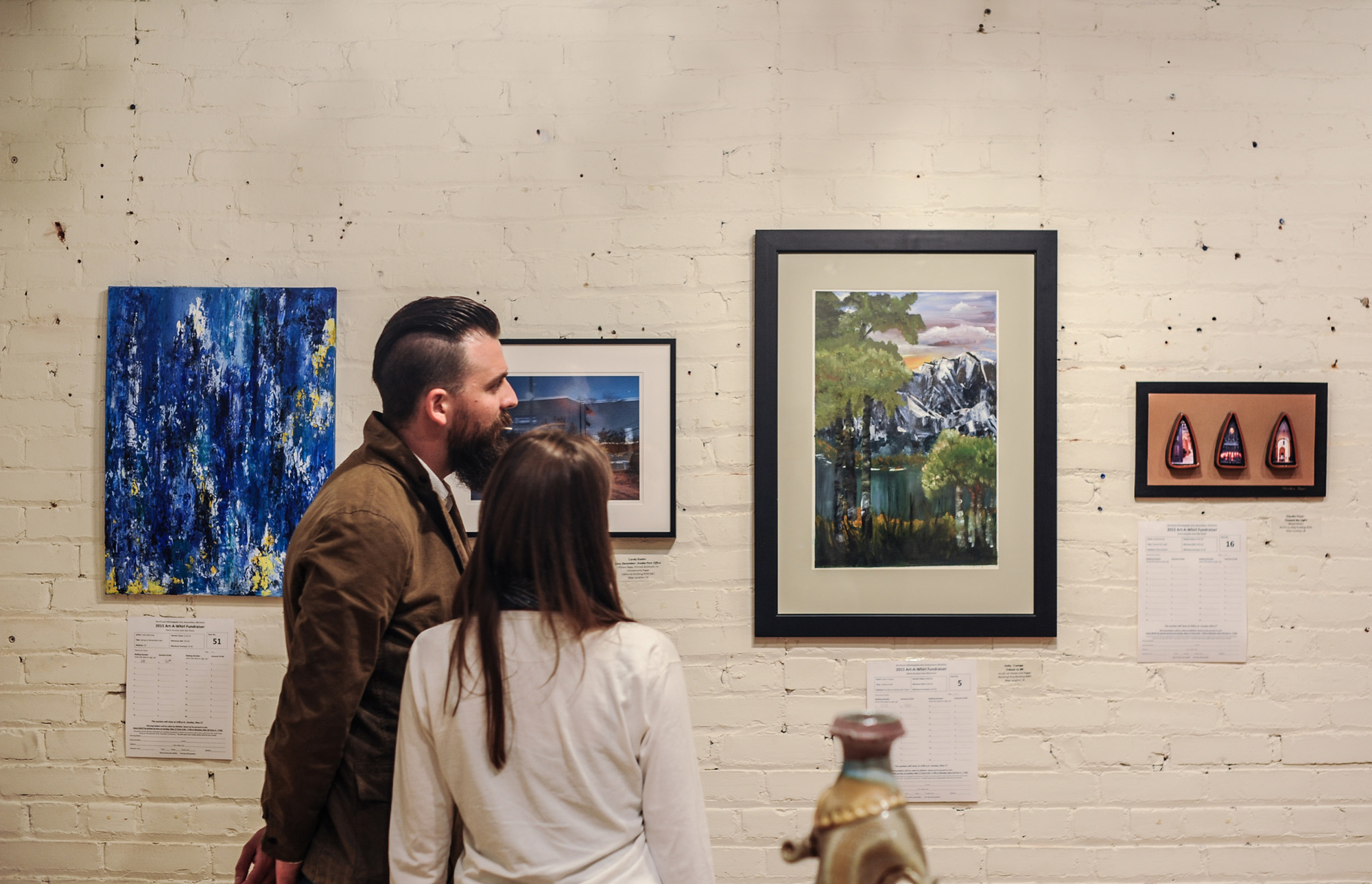 To throw a few more numbers at you, this year there were also 11 different block parties and well over 25 bands performing over the course of the weekend. And the neighborhood’s 6+ breweries were all packed. One local newspaper likened it to Austin’s South by Southwest music festival. 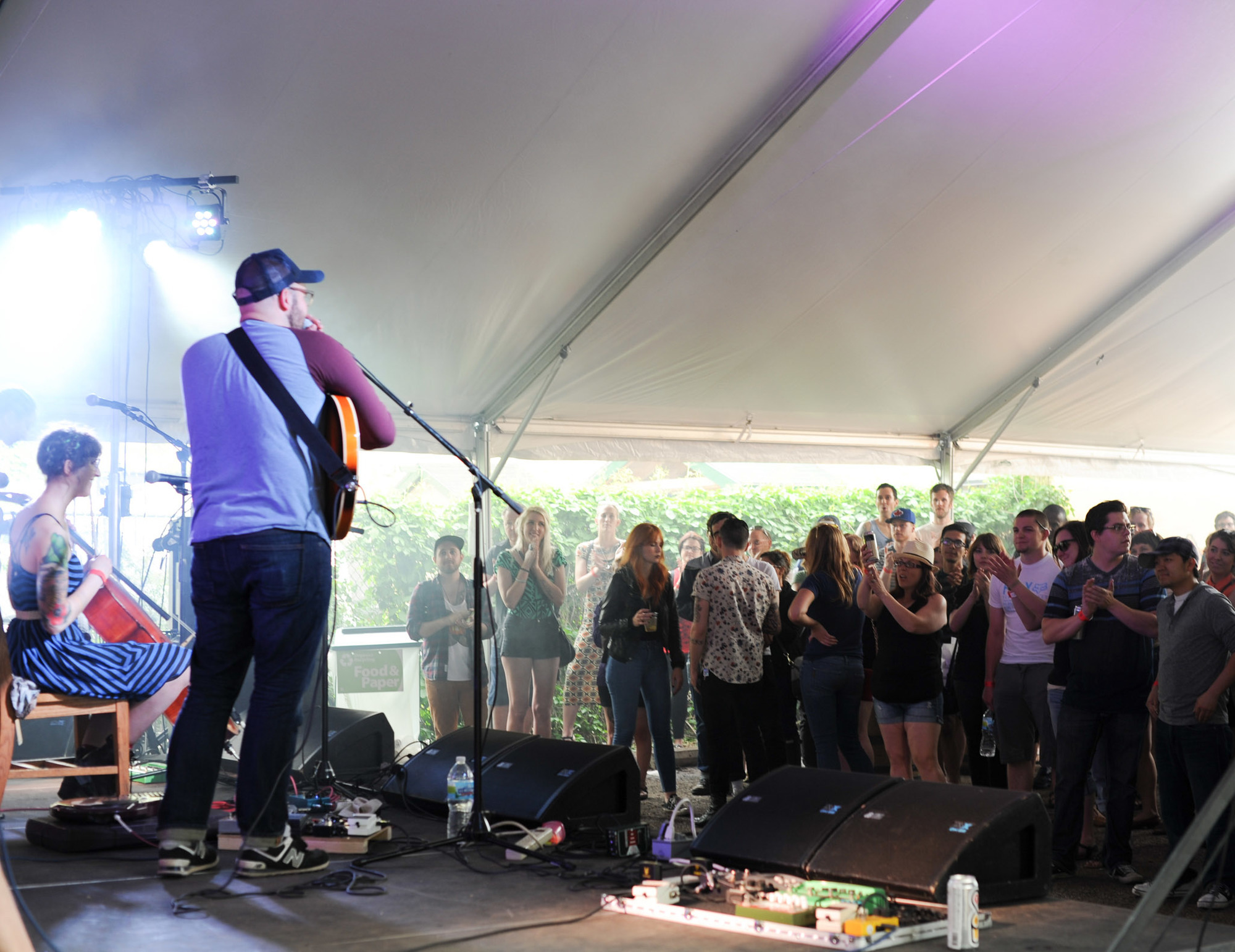 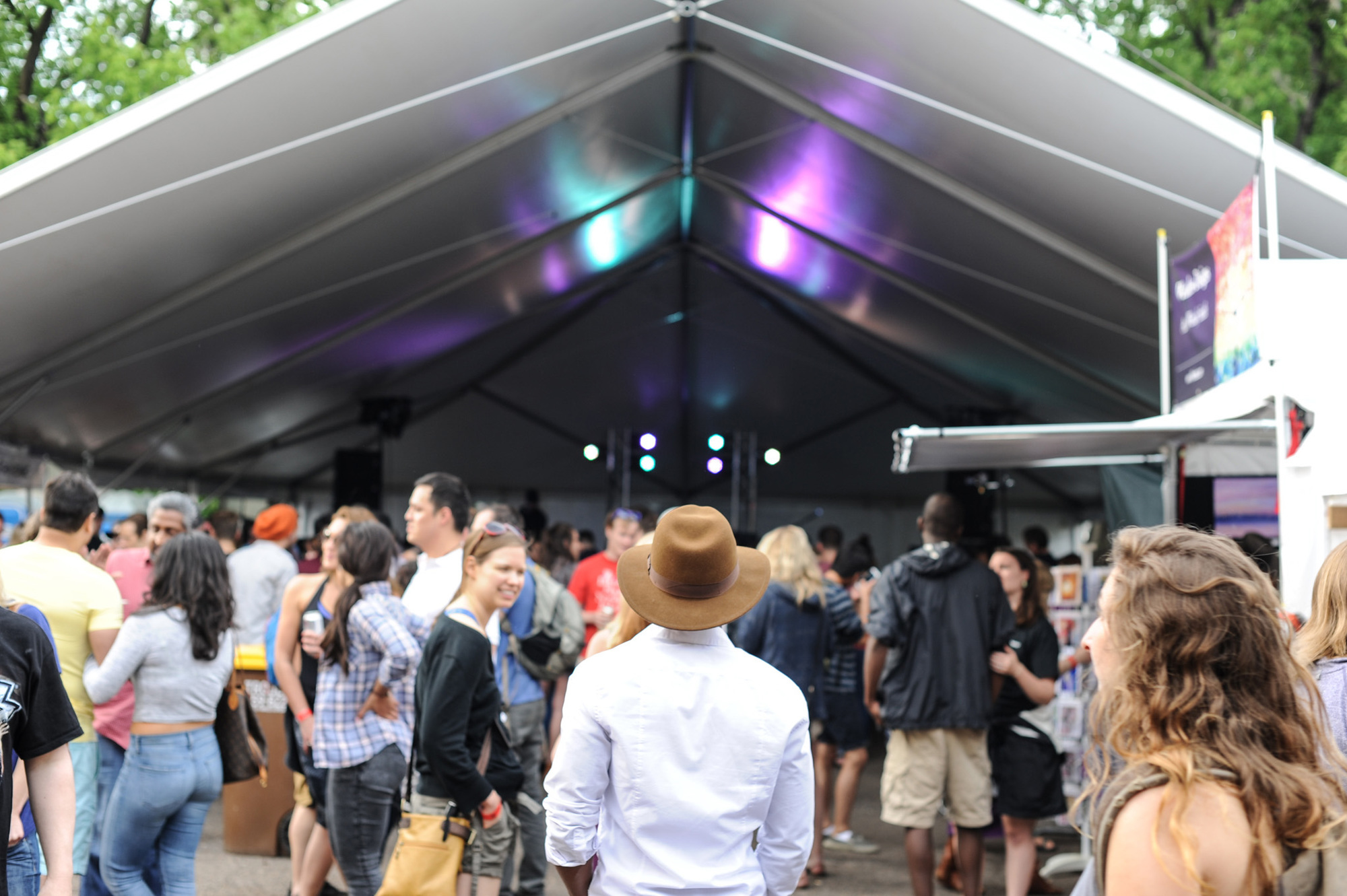 Outdoor stage at the 331 Club.

To be honest, at the onset of Art-A-Whirl weekend, I planned to write about how the event is a far cry from its humble beginnings and how it’s become too big, too crowded, and too much about partying in recent years.

I know that for the artists involved, this emphasis on music and beer (albeit good, local music and delicious craft beer) is a mixed bag. For those whose studios are at street level or centrally-located, foot traffic has increased. But for those in the far reaches of the North Kings Building for instance, art sales have slowed.

The media’s focus has certainly shifted to the music - as evidenced by a Google search I did prior to the weekend to find the “must see” art installations and demonstrations; I had to dig deep for this information while the music set times and line-ups took center stage. 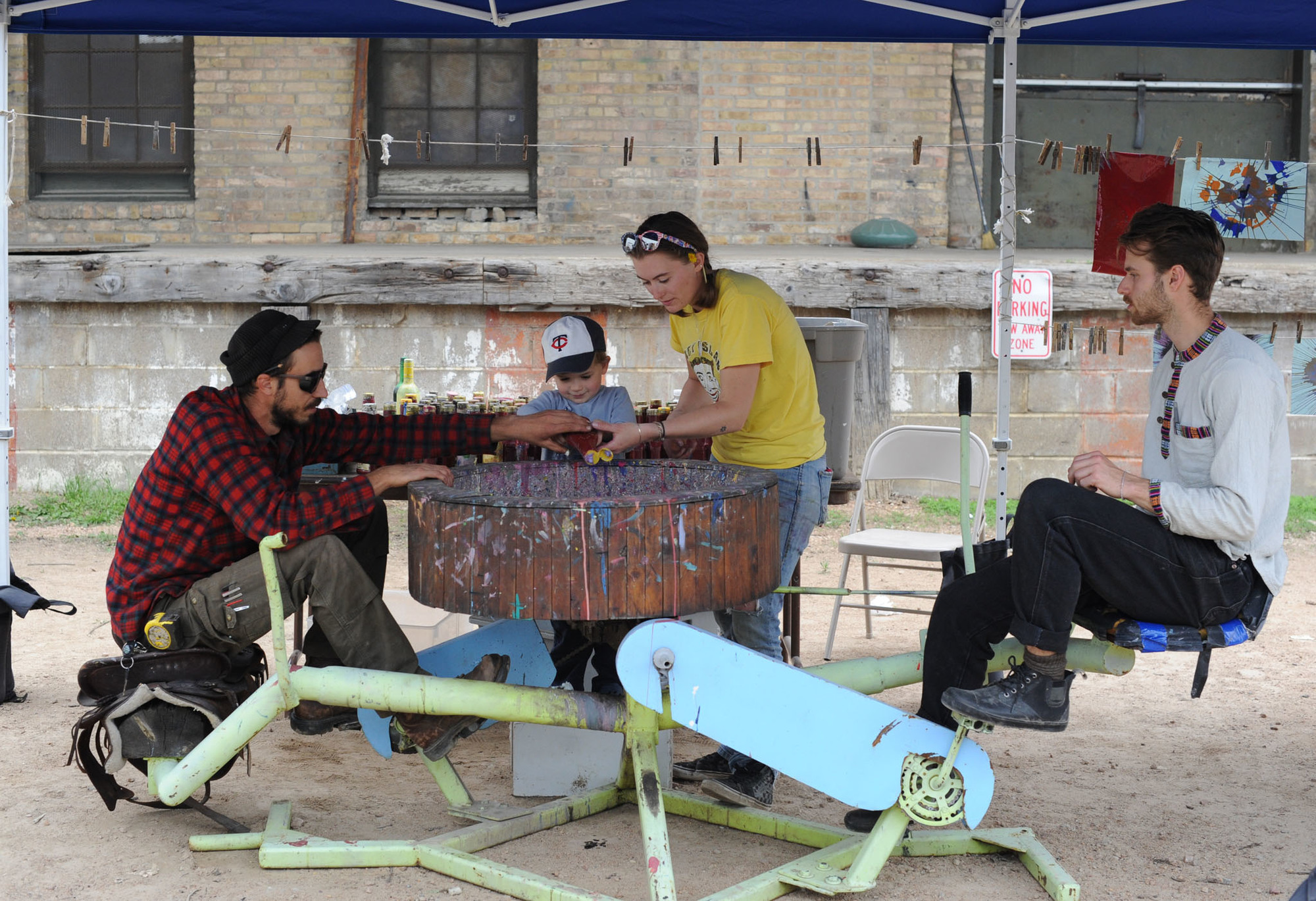 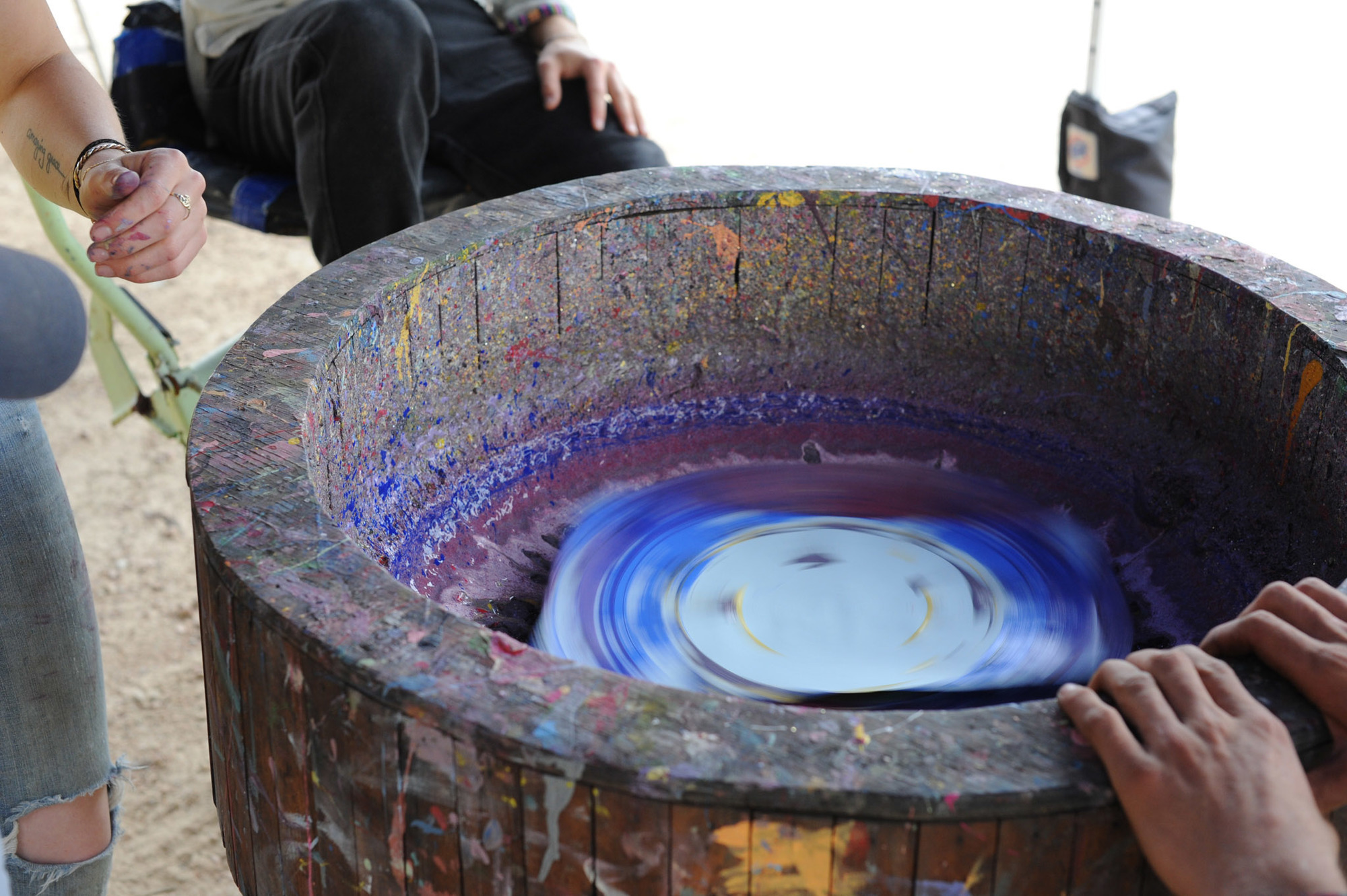 Bicycle-powered art wheel outside of the Casket Arts Building.

The Evolution of Northeast

But then - between watching glass-blowing demonstrations, taking my son to see giant Lego creations, and browsing the creme de la creme at NEMAA’s Silent Auction - I went to some of those concerts and breweries, and I saw families with young kids dancing to music, neighbors greeting one another, and local + indie music aficionados loving every minute of it, and I realized that the growth of the event is not bad, just new. 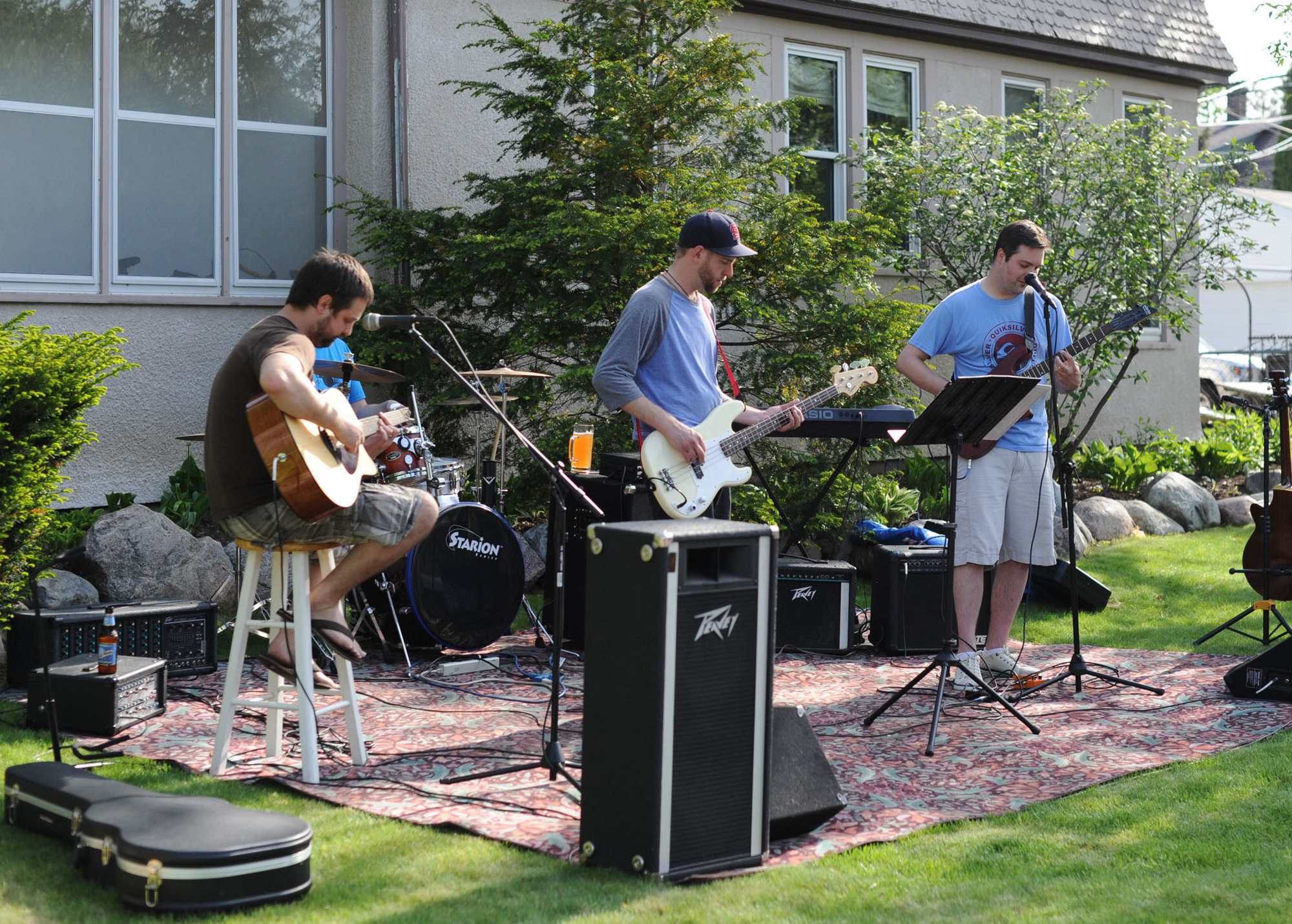 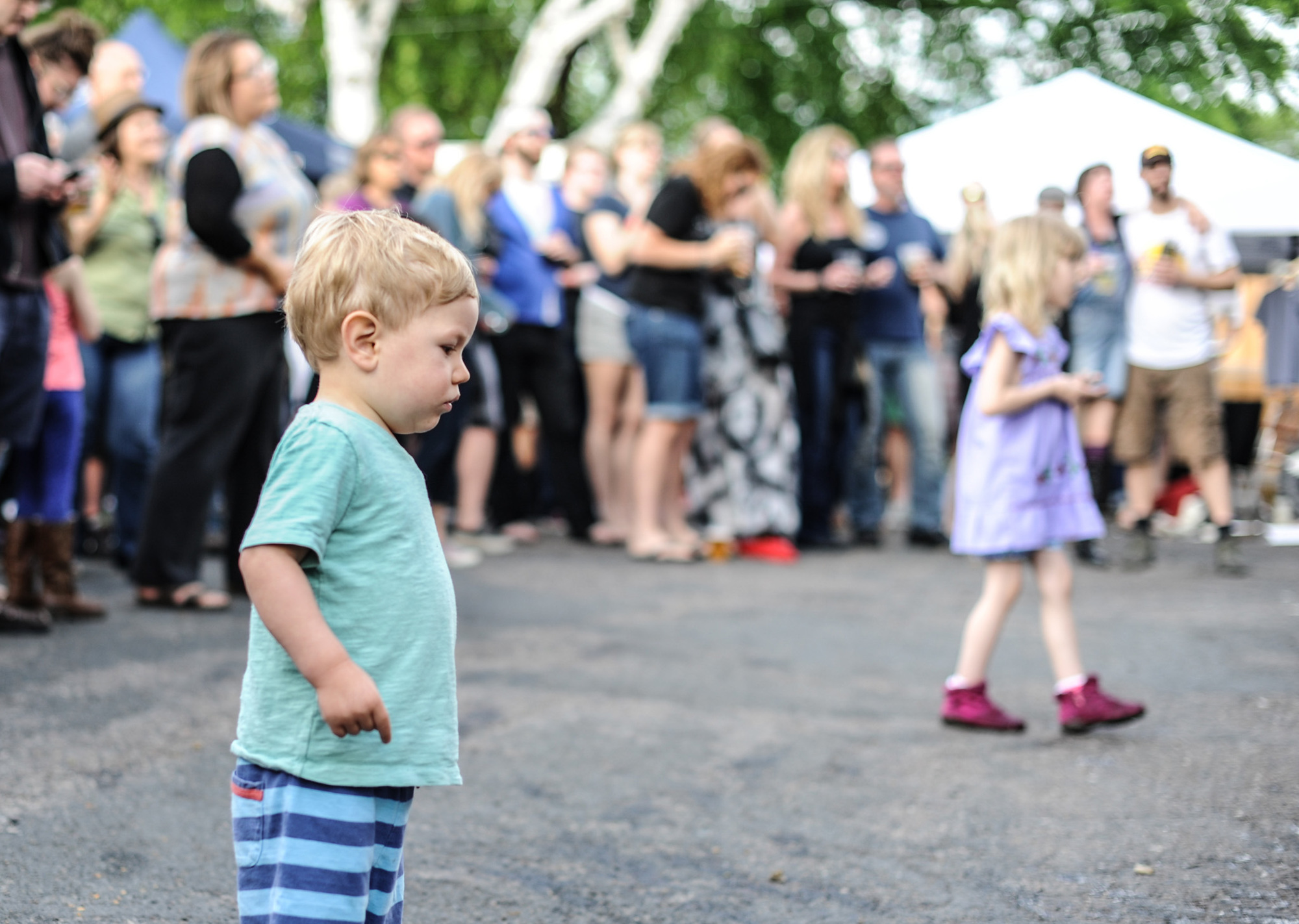 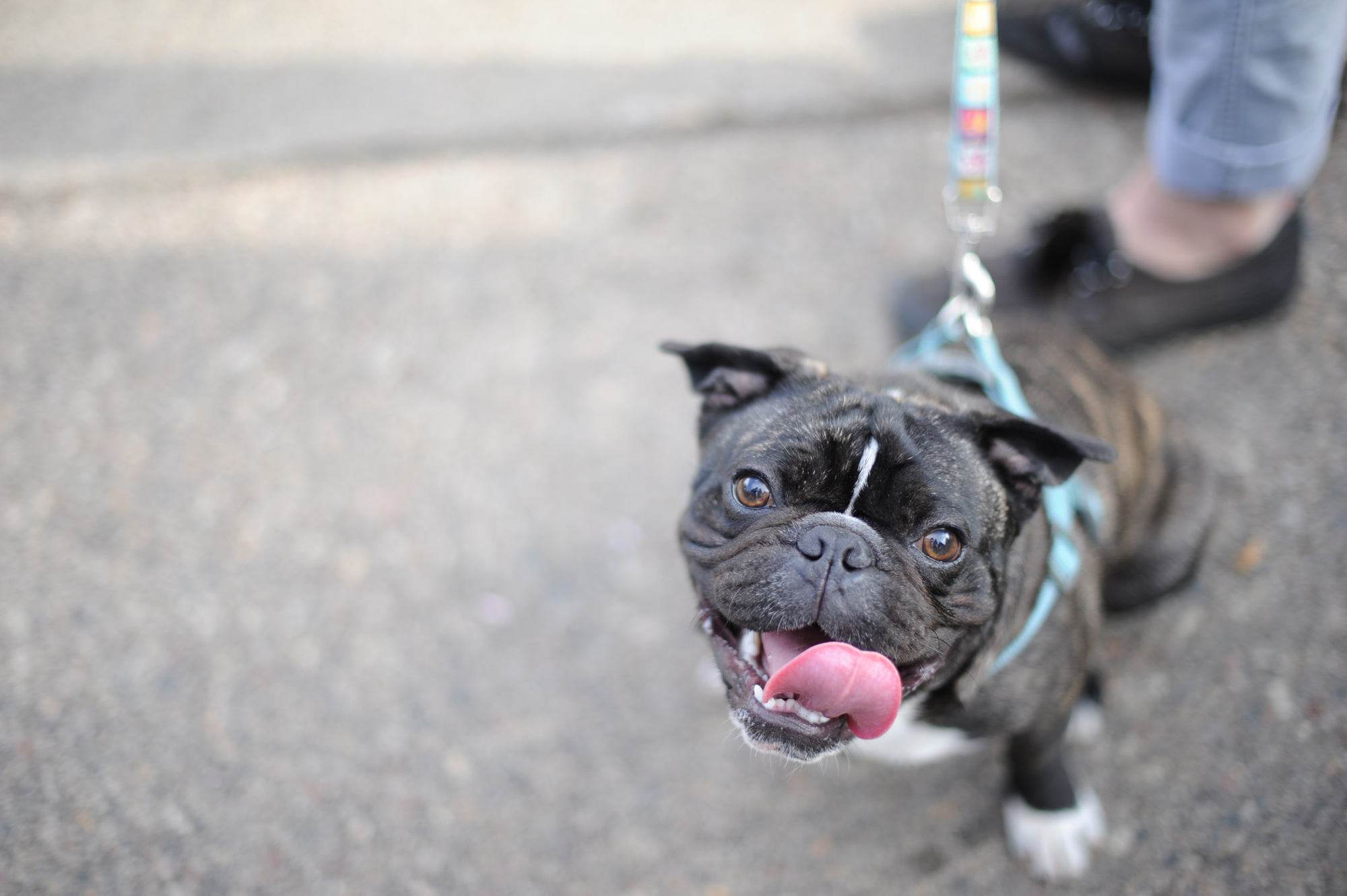 A family affair on Sunday at the Anchor Fish & Chips’ concert. 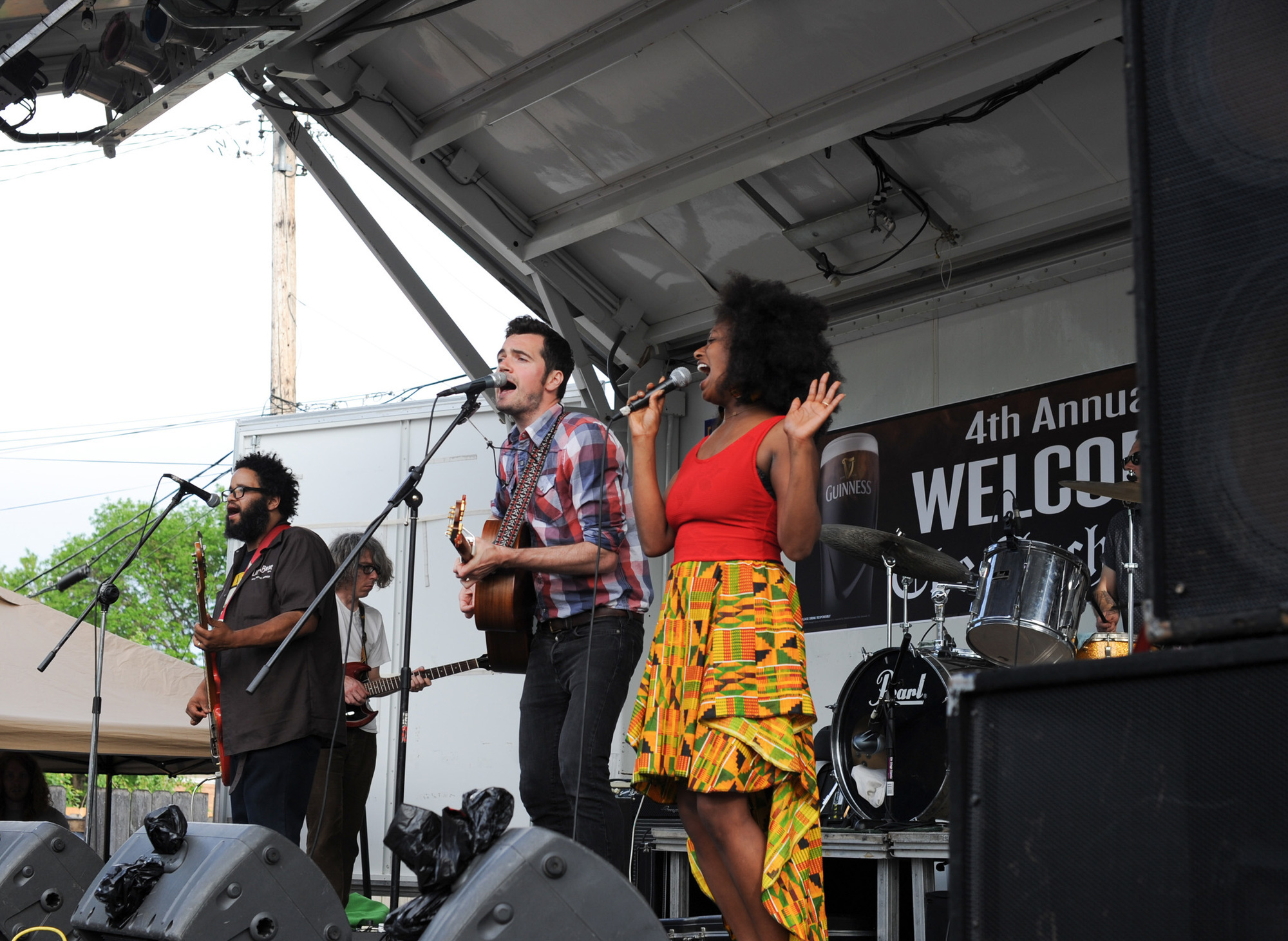 At its heart, Art-A-Whirl is still very much about the exciting community of creative people and the neighborhood that celebrates them. Yes, it’s come to be about more than just art, but so has Northeast. Maybe we should sit back, have a beer, and embrace the organic growth of one of the city’s finest weekends. Just be sure to buy some art too.