It may come as no surprise to read that Los Angeles is a city that wants its cake and wants to eat it too – whether it be organic, gluten-free, vegan or full carb – everyone has an eye on a slice, as well as another to take away with them in a to-go box. Shameless? Perhaps. But L.A. is a city where dreaming is a full-time job and the stakes are high and hungry; or so the stereotype goes. 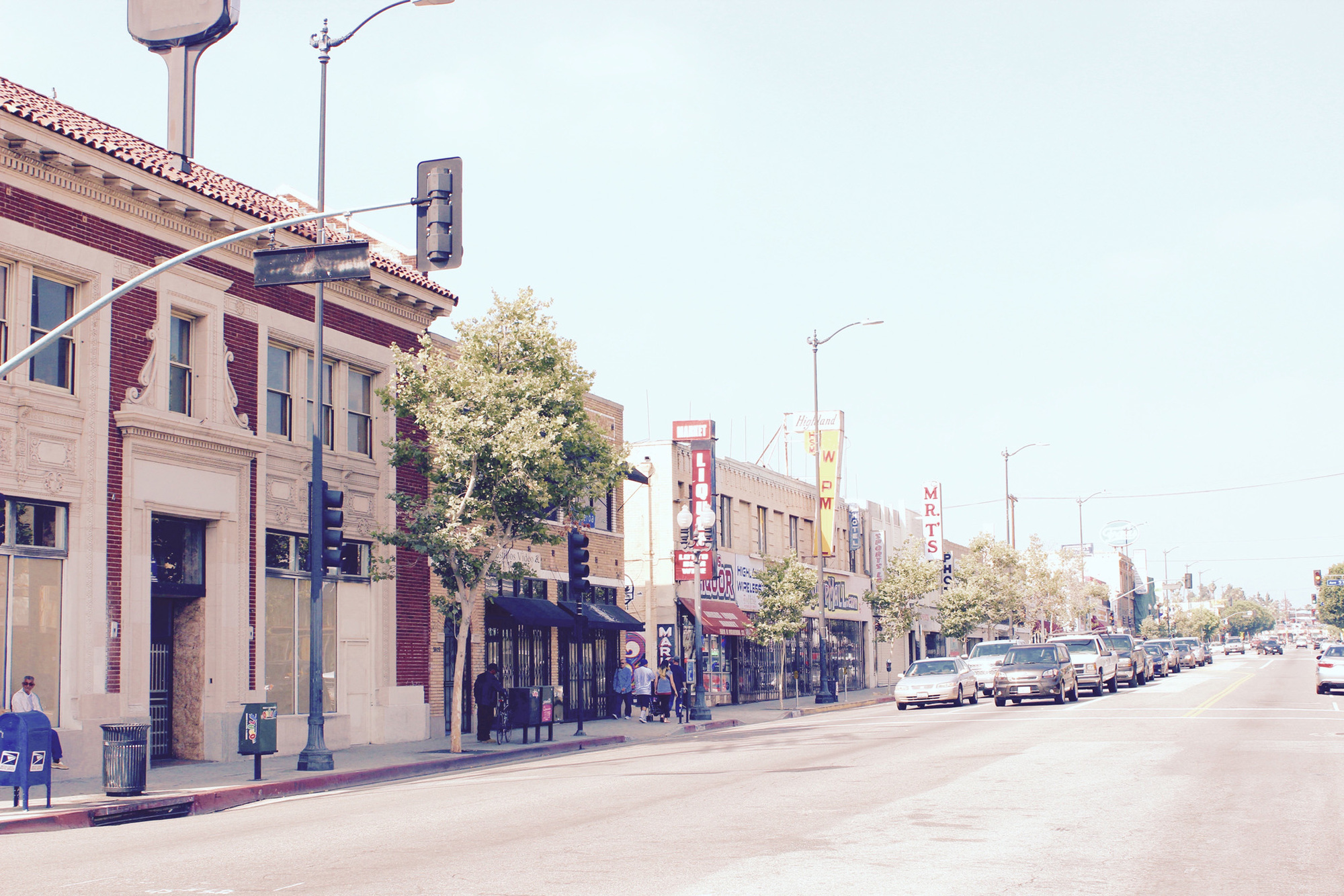 Like a misunderstood teenager, L.A. is much more than the angst of concrete freeways and celebrity junkies baking under the year-round sun. It’s a city of indescribable cliché and discovery. Natives and transients harmoniously collide across a topographic make-up of neighborhoods, each with their distinct character and vibe. From the Westside to the Eastside, a cultural and culinary revolution battles it out to win over our senses. This is after all the birthplace of trends, and while L.A. continues to shape the cultural, social, and economic fabric of Southern California, it’s also proving itself to be a significant influence in America and around the world. 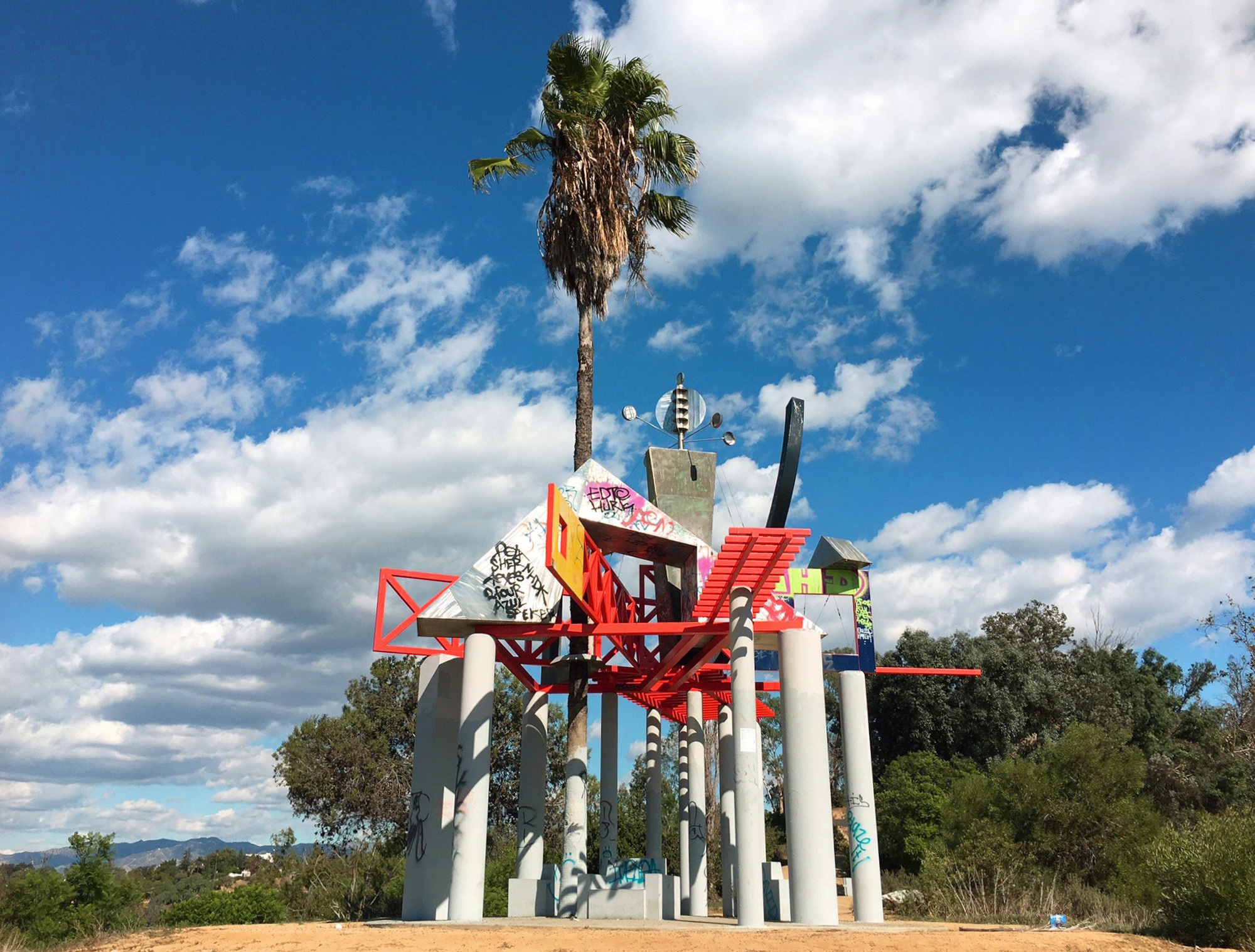 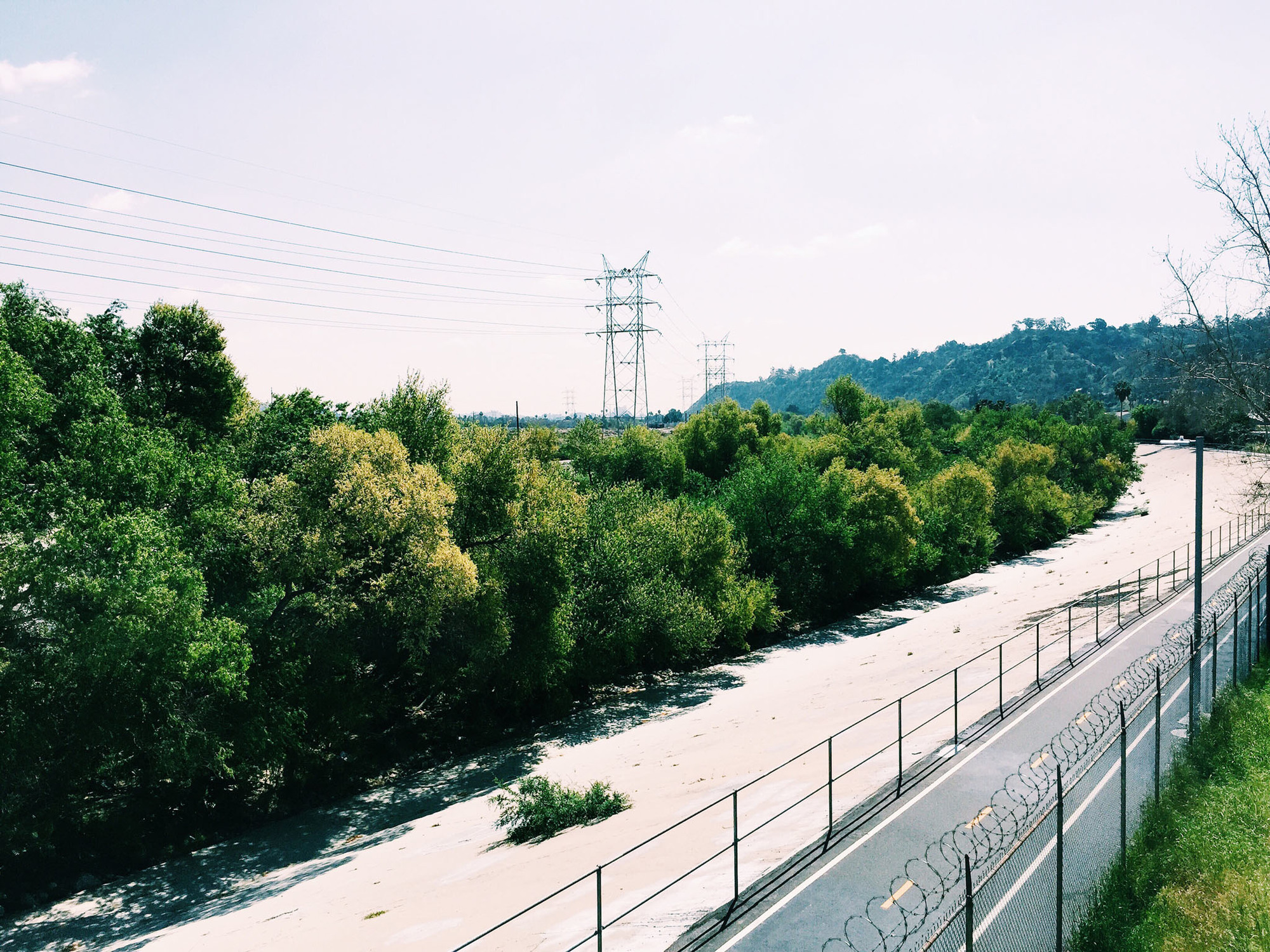 As with its residents, L.A. is consistently striving to reinvent itself - never satisfied with the status quo. Architects, artists, designers and visionaries are being drawn to this blank canvas metropolis, enveloped by the wilderness of mountain ranges and desert. Notorious for staying within their neighborhood perimeter, even Angelenos are beginning to explore their city thanks to a revitalized resurgence to expand the public transport network. 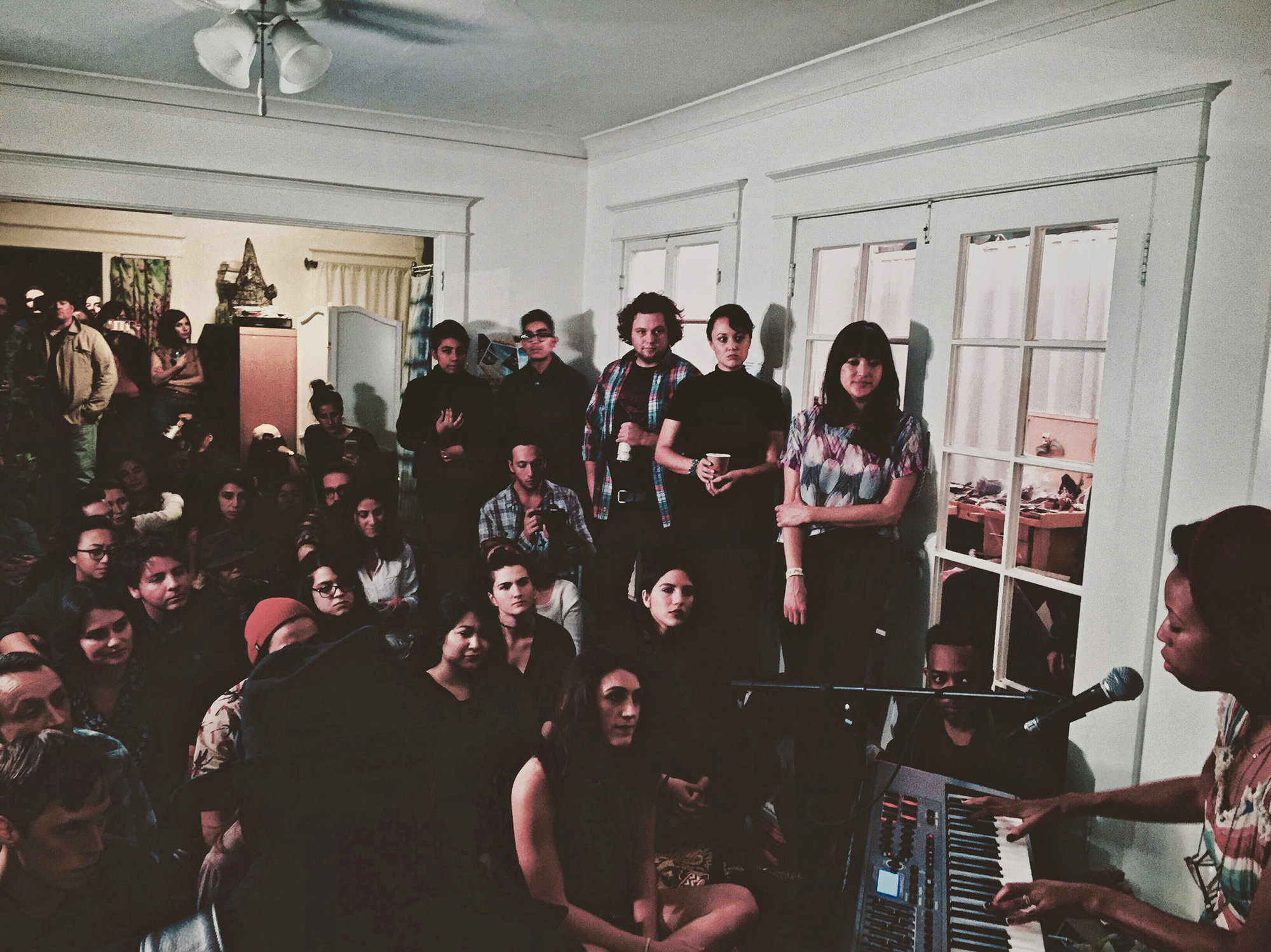 Much like many metropolitan cities in America, L.A. also faces critical issues around race, wealth inequality, displacement, and violence, to name only a few. But unlike many other cities, there’s an inherent steadfastness in its culture that is fearlessly optimistic and unrestrained for change. Our very own team of contributors is made up of both natives and outsiders who call this electric city home - each with their own unique angle and experiences of the everyday highs and lows that they look forward to sharing with you, over a slice of cake or two.