The City of Neighborhoods, rich in Culture and Diversity - Hello Chicago

The city of Chitown, also called best of the midwest mentality & the windy city. Captain Touly welcomes us to his hometown, Chicago.

Chicago is a beautiful city with where the people have a Midwest sensibility. It is primarily mistaken for the capital of Illinois since it’s the third largest city in the United States. Springfield, Illinois will be the correct answer to that trivia question. 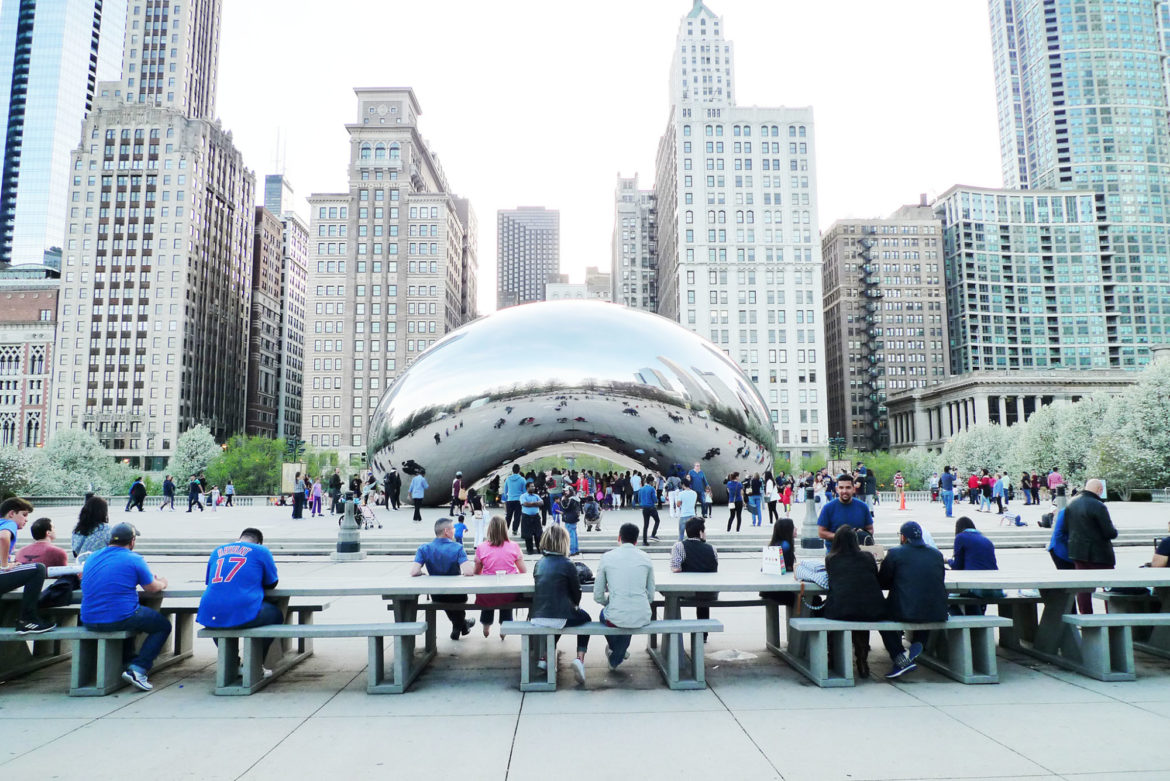 Chicago is a city rich in culture and diversity, with an active arts scene. It’s a city of neighborhoods, each unique in its own right. When visiting this city, you will more than likely find yourself posing in front of (or photo bombing) the Cloud Gate aka “the Bean.” 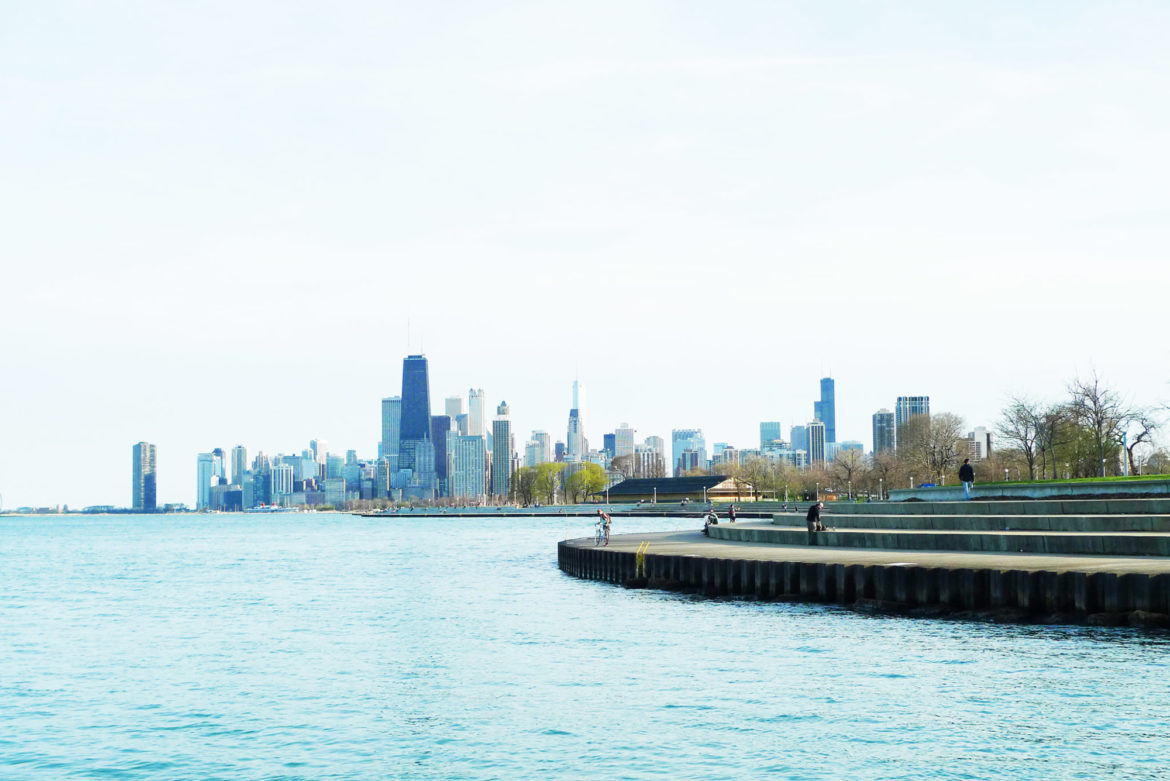 After the great Chicago fire of 1871, the majority of the city was reduced to ashes, but people rose to the occasion and that renewed focus resulted in some of the country’s most amazing architecture. The city skyline is the pinnacle for Chicago, where the title of the tallest building was held for decades. The second Chi-Town rising is a result of technology and startup companies moving in and deciding to call Chicago home.

The city is broken into 200 smaller neighborhoods and each has a distinct flavor. The neighborhoods that hug the shores of Lake Michigan are popular for its parks and easy access to public trails and beaches. 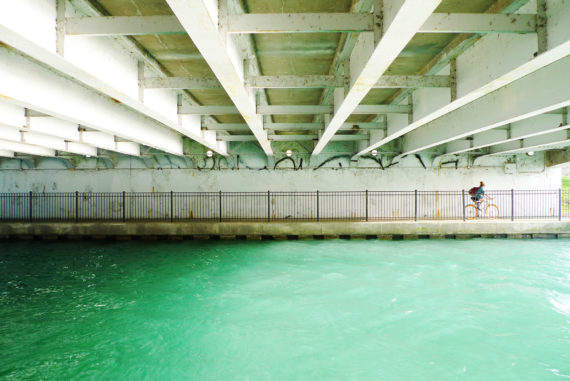 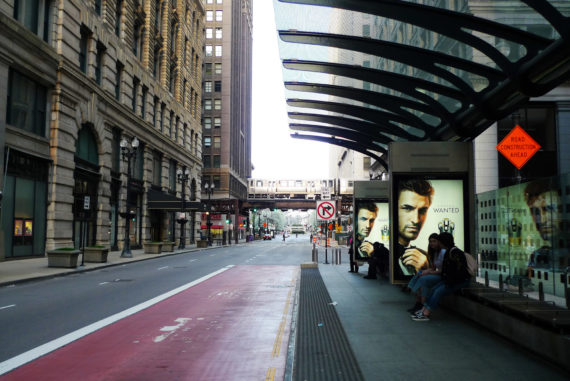 Chicago’s public transit system provides a cheap and easy way to explore its neighborhoods. A couple of years ago the city introduced DIVVY, a bike sharing program that has also pumped funds into the city for protected bike lanes. If you build it, they will ride on it.

The elevated trains - aka Chicago “L” - have been running over a century and are a great way to take in some the architecture around the LOOP, located in the heart of the city. Riding the “L” is the Chicago way of life. 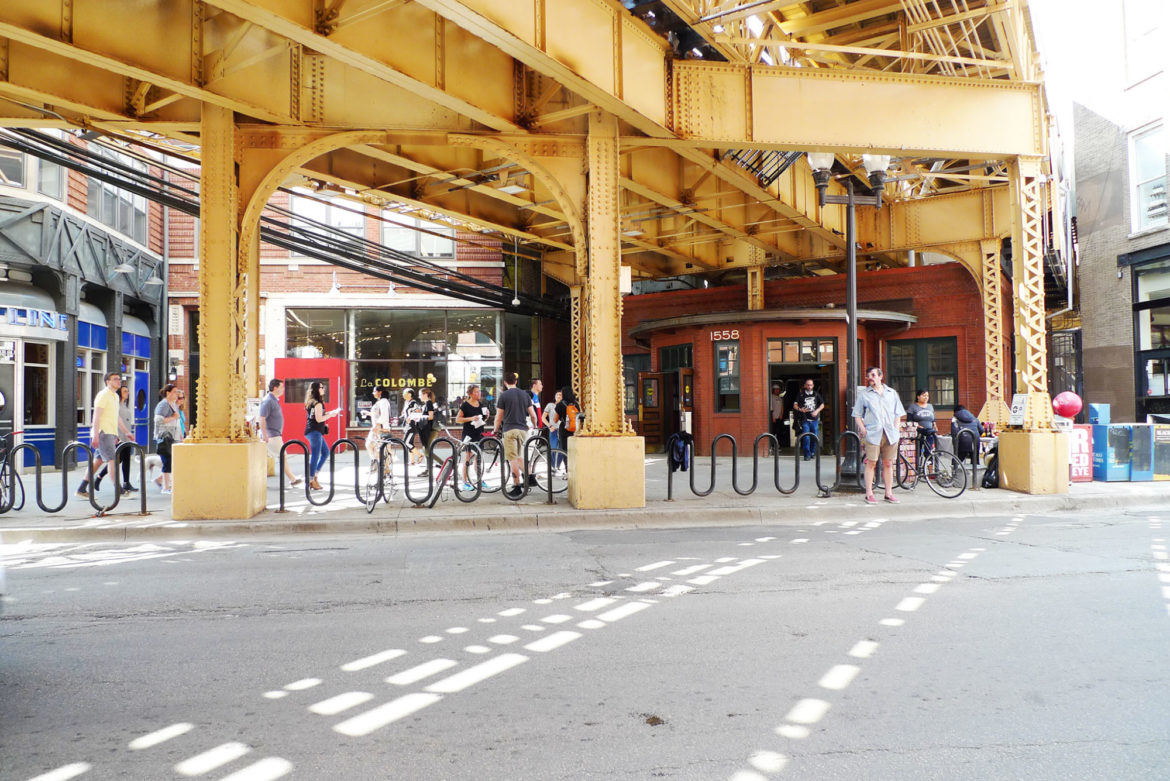 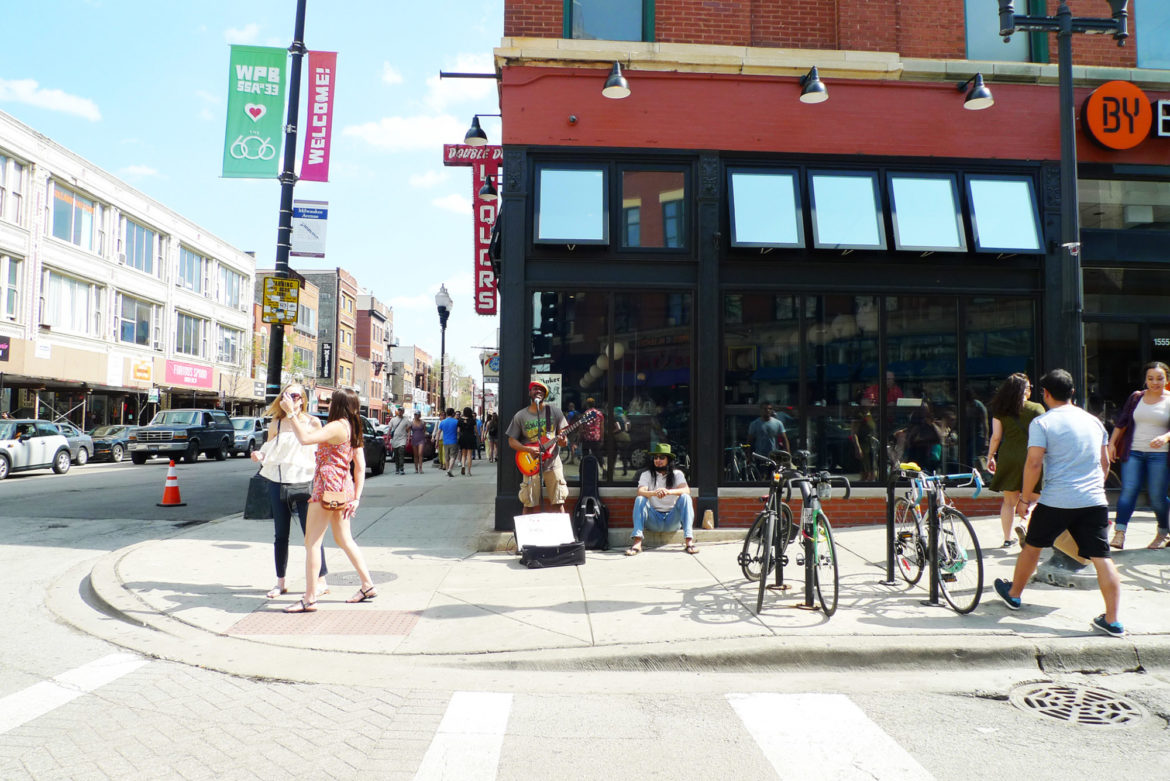 Chicagoan has a love-hate relationship with the weather. The close proximity to Lake Michigan means cold, windy winters and unpredictable weather. The saying here goes “If you don’t like the weather, wait 15 minutes,” it can change quickly. We love summer in the city – it makes suffering through the winter worth it. Patio season is an event here.

Rooftops, sidewalk seating and open windows are packed with people enjoying every possible moment of summer. From beer festivals, gourmet markets to concerts, there is no shortage of ways to spend your summer days. 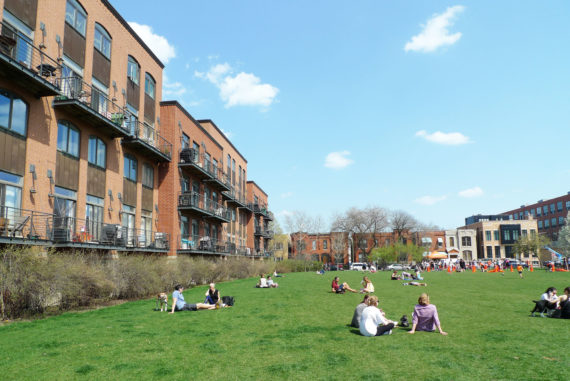 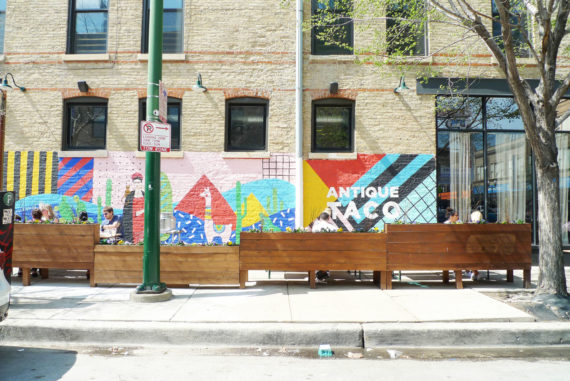 Chicago has one of the best food scenes from food trucks to fine dining. We love to compare who has the “best of” and understand that waiting in line – especially for brunch – is a given on any weekend. The city’s diverse cultural influence has given Chicago a reputation as a ‘Foodie” destination. Each neighborhood offers up the opportunity to experience authentic dishes and experiences. 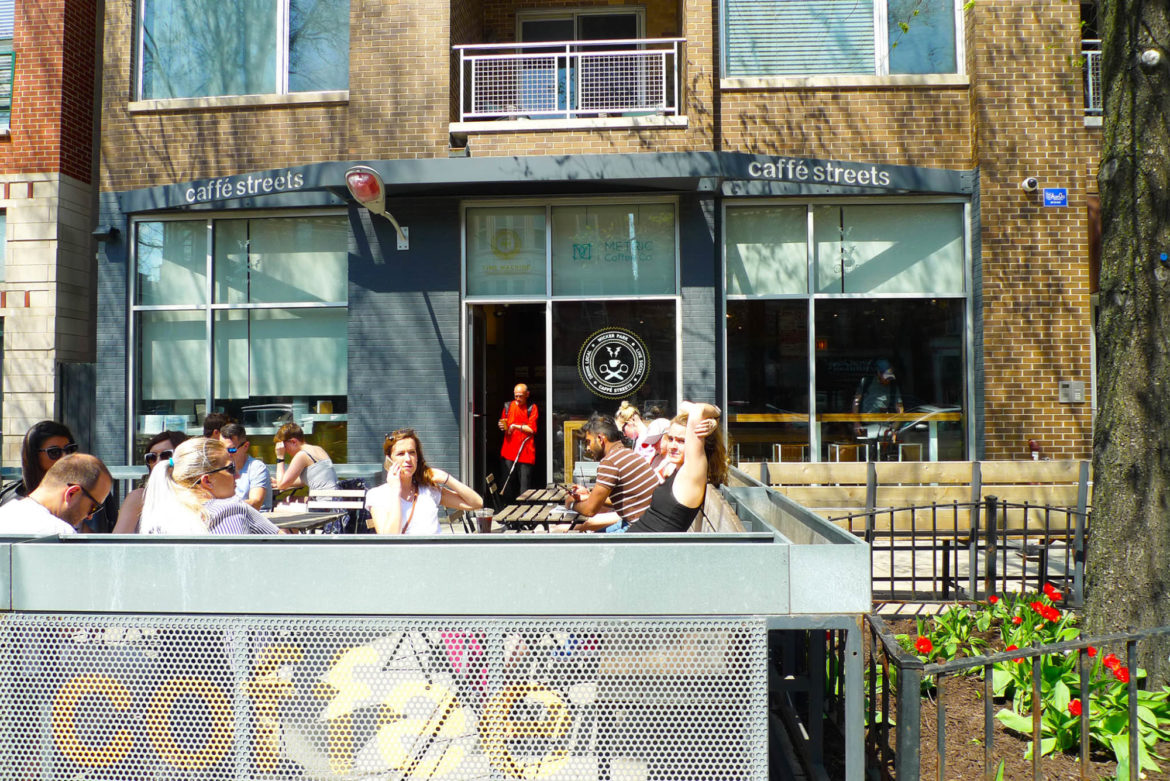 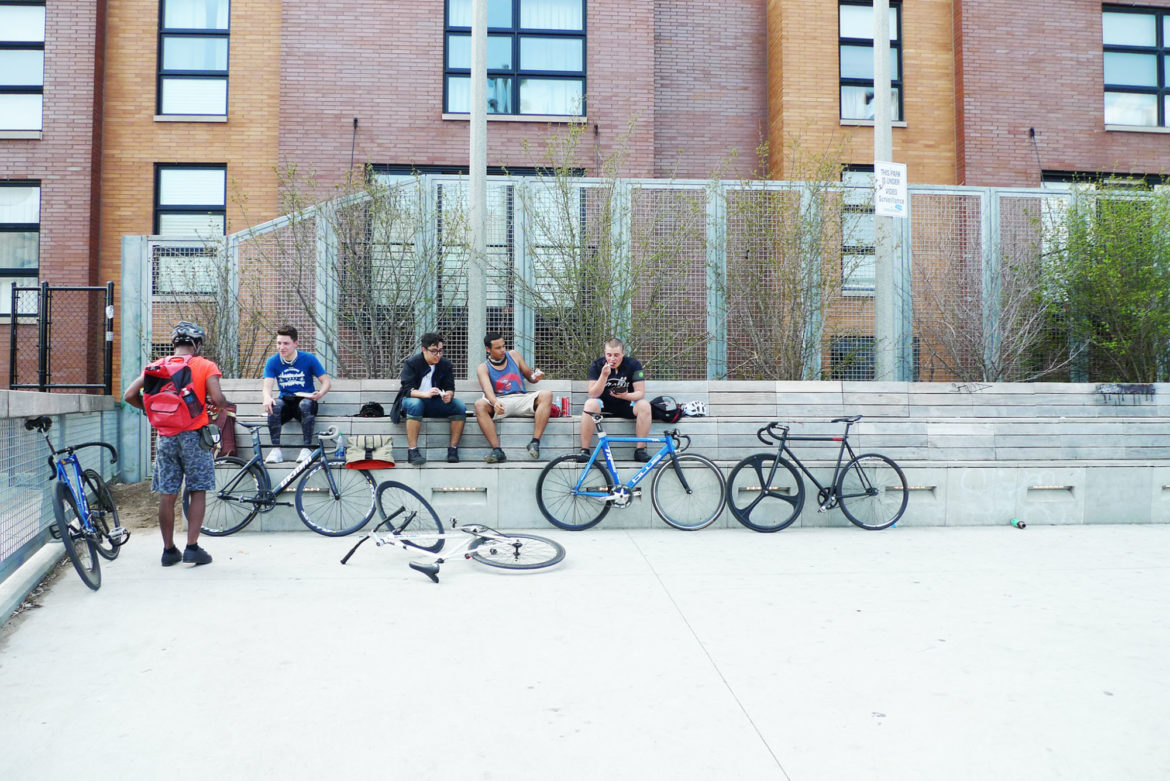 In the past few years, the local coffee roasters and coffee shops have established themselves as part of any neighborhood scene. Coffee drinkers are getting more sophisticated as the coffee culture grows in popularity.What goes with coffee, if not bikes? There are a couple of shops that will service your bike while you enjoy your coffee. The best way to enjoy the nooks and cranny of any neighborhood is definitely by bike. 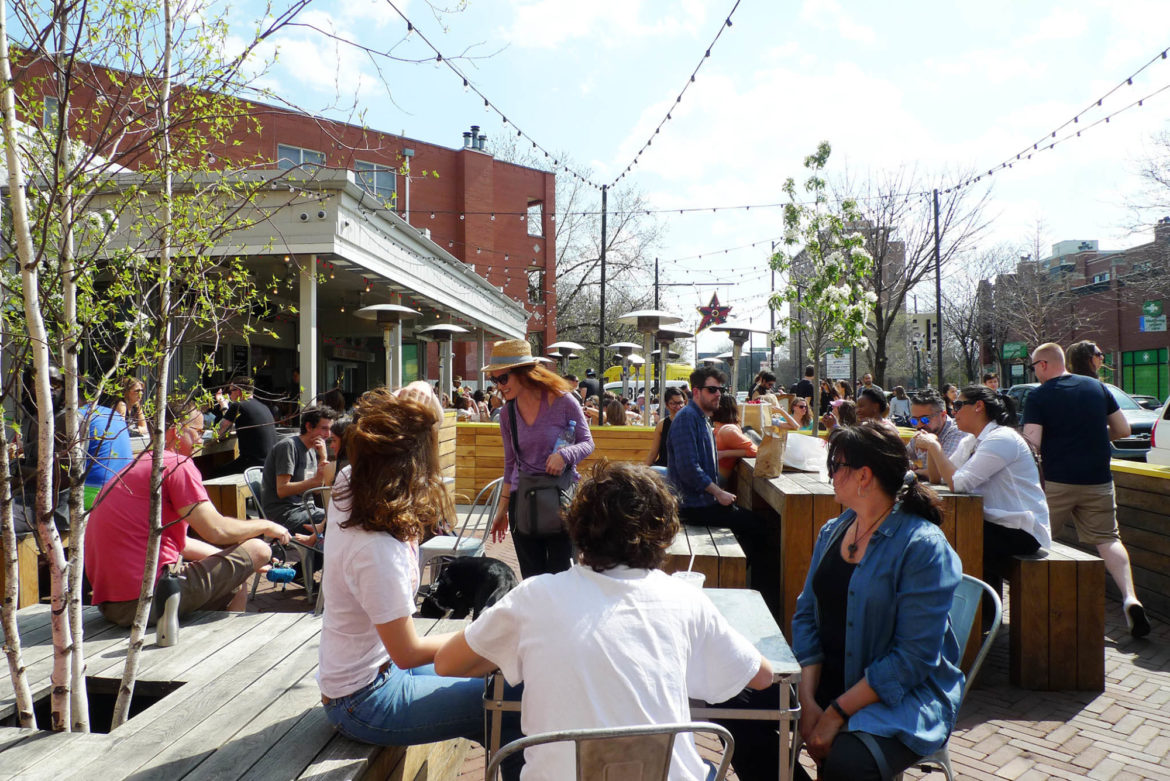 Come and enjoy my city and neighborhood! 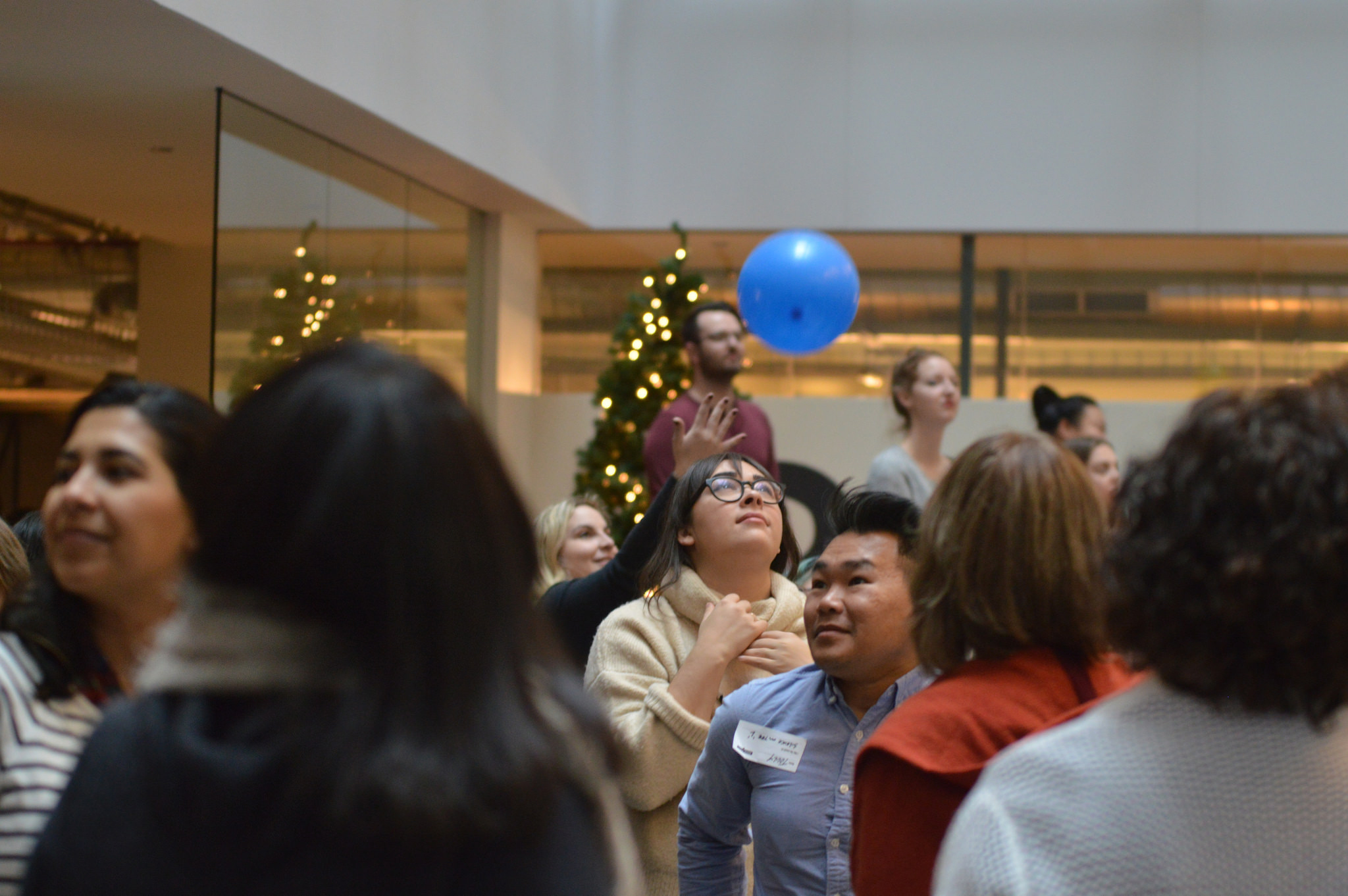 Words by city captain Touly. The remaining team of correspondents to be announced shortly. 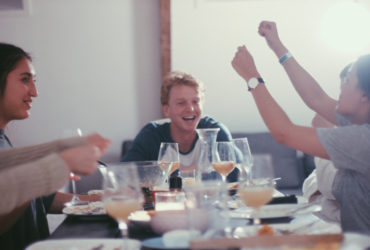 What does the competitive housing market do with our living situation? 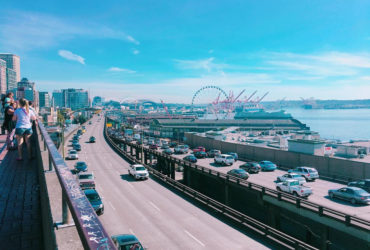 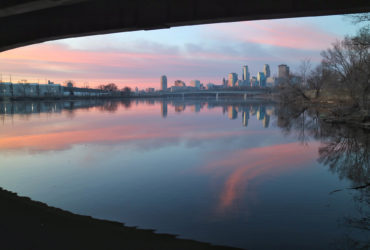