Undressed, Unseen and a Pool Party

Correspondent Juliane entered the current exhibition of Mario Testino, Helmut Newton and Jean Pigozzi at the Helmut Newton Foundation to have an exclusive inside in their famous art pieces and modern portrait photography. 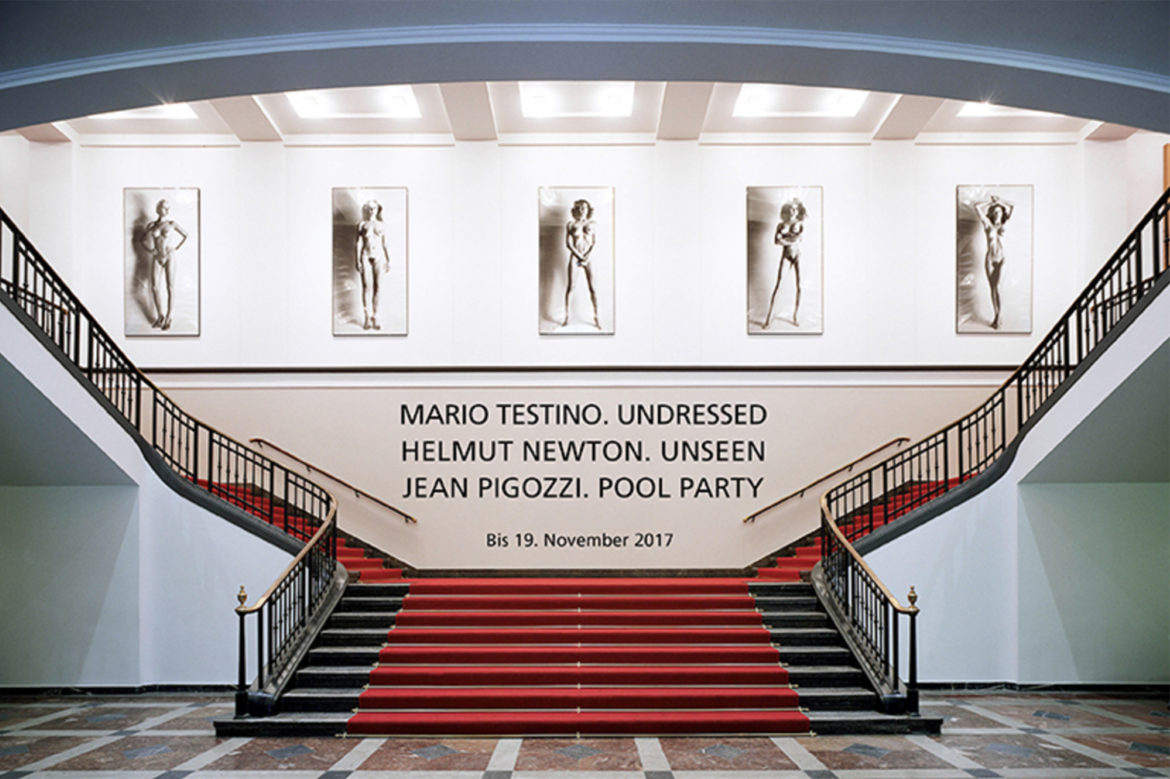 We all love pictures and photographs we can look at. But what a lot of us, even more, love is to make our own pictures, putting a filter on it which apparently makes us prettier and share it with the whole world.

With this article, I kindly want to force you to take a step back. Put your phone aside leave it for a day. No selfies, no food pics or pics of your fancy outfits. Instead, do a stopover at the Helmut Newton Foundation here in Berlin to see some pretty awesome arts of modern photography.

Hidden behind the station Zoologischer Garten you’ll find this old-fashioned building with huge pillars, leather couches and an impressive monumental stairway at the entrance inside the building. 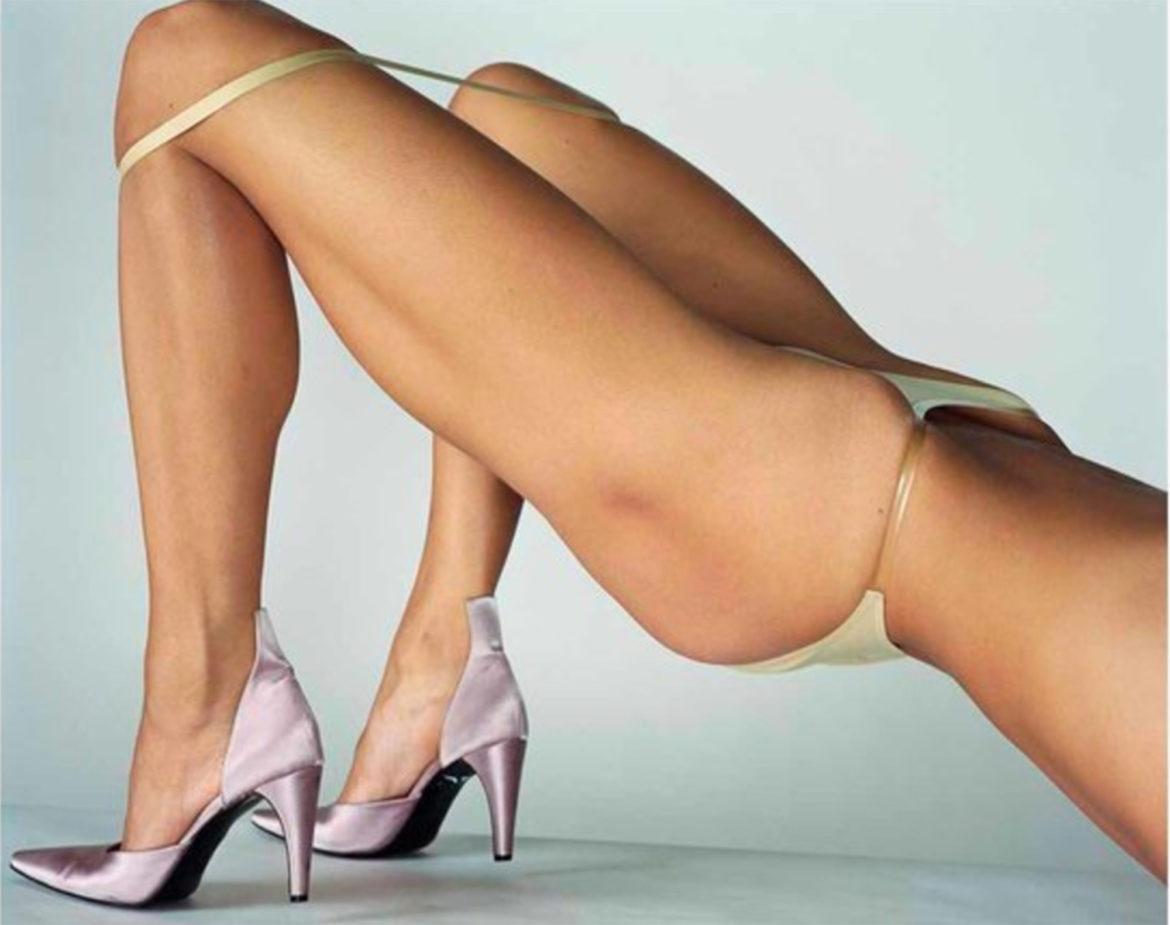 Compared to the typical landscape of the Berlin Museum Culture, this building and its exhibition are a welcome change to many museums I have seen. The foundation was built shortly before Newton’s death in 2003.  Architectonic charm meets modern purism combined with changing exhibitions, a well-done contrast.

Right behind the entrance counter on a wall above the stairway, I’m starring at four giant photographs with four naked women. “The Big Nudes“ are they called and they are one of Newton’s first and famous art pieces.

I really liked Testino’s exhibition. It was fun to watch and a lot of mixed feelings and thoughts came up while watching at those huge photographs which are way larger than life-size. Directly displayed on the walls it felt like being a part of the photoshoots and standing directly behind Testino himself.

The new way of presenting photographs shows some of his famous and unpublished portraits. Getting undressed or being undressed is the motto of his work and shows us models or famous people in different situations sometimes with more and sometimes with fewer clothes on. 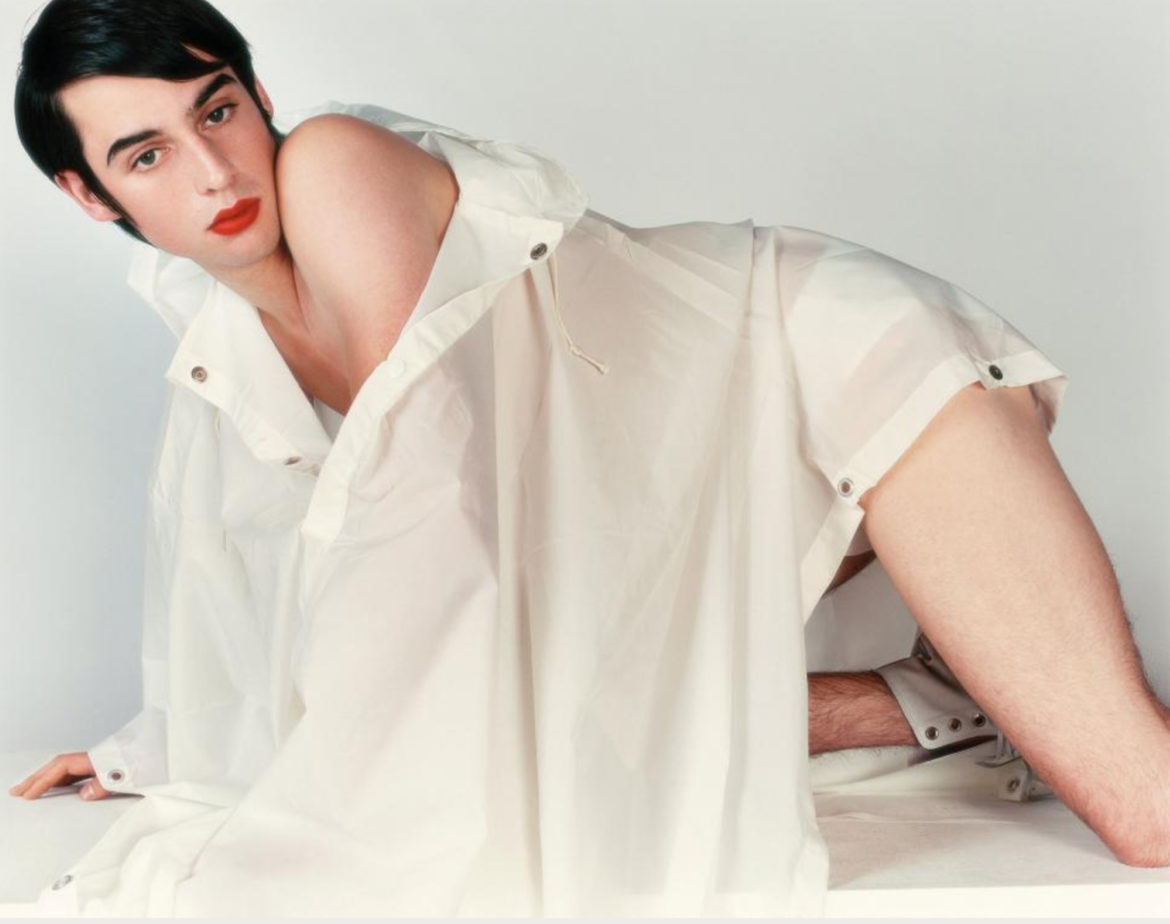 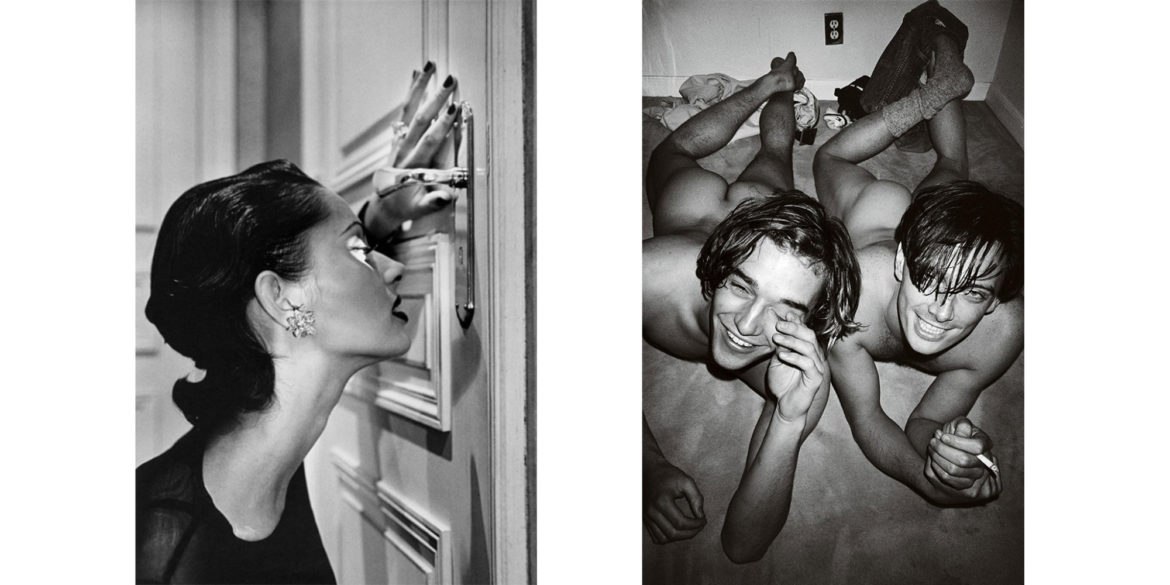 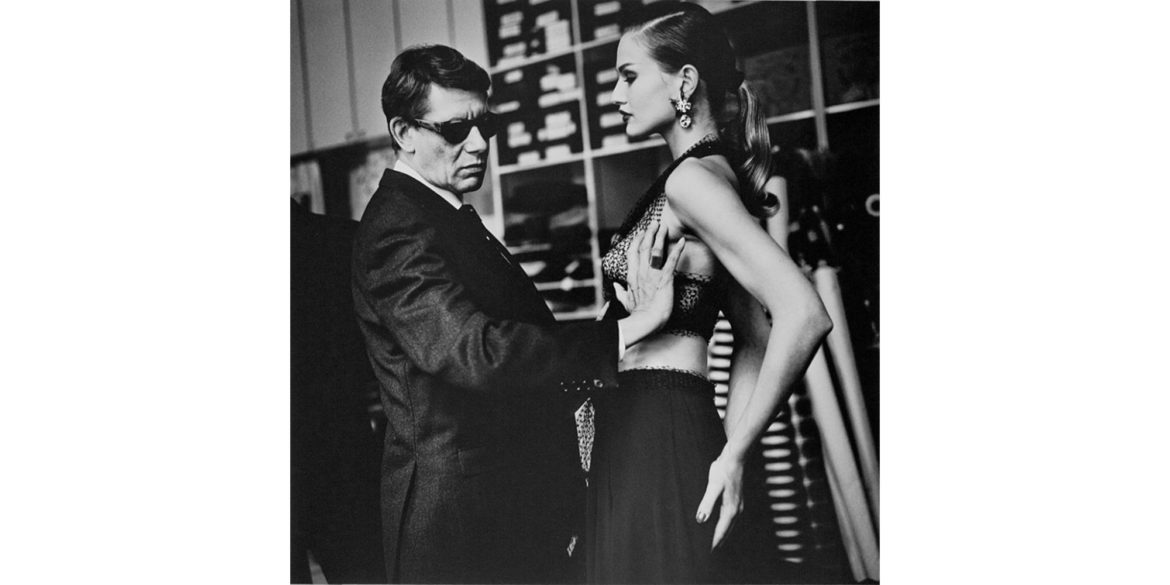 With the next room, I’m entering the exhibition“Unseen“ of Helmut Newton. He was one of the most famous fashion photographers and had a huge impact on the fashion industry since the 70s. His selection of portraits from five decades show strong women in controversy positions or set up’s as well as portraits of artists like David Bowie but always in an elegant and lightly provocative way.

Last but not least the „Pool Party“ in June’s room. Small portraits of captured moments give me the feeling I’m a witness of this party scene. The mostly black and white photographs have been shot at Pigozzi’s swimming pool in Cap d’Antibes near Cannes.

Pictures of Naomi Cambell, Jack Nicholson, Helmut Newton, Mick Jagger or Uma Thurman or other artists, rockstars, supermodels are gathered around the pool. The portraits are from Pigozzi’s private archive and let you become a part of its glamorous scene at least for a very small moment. 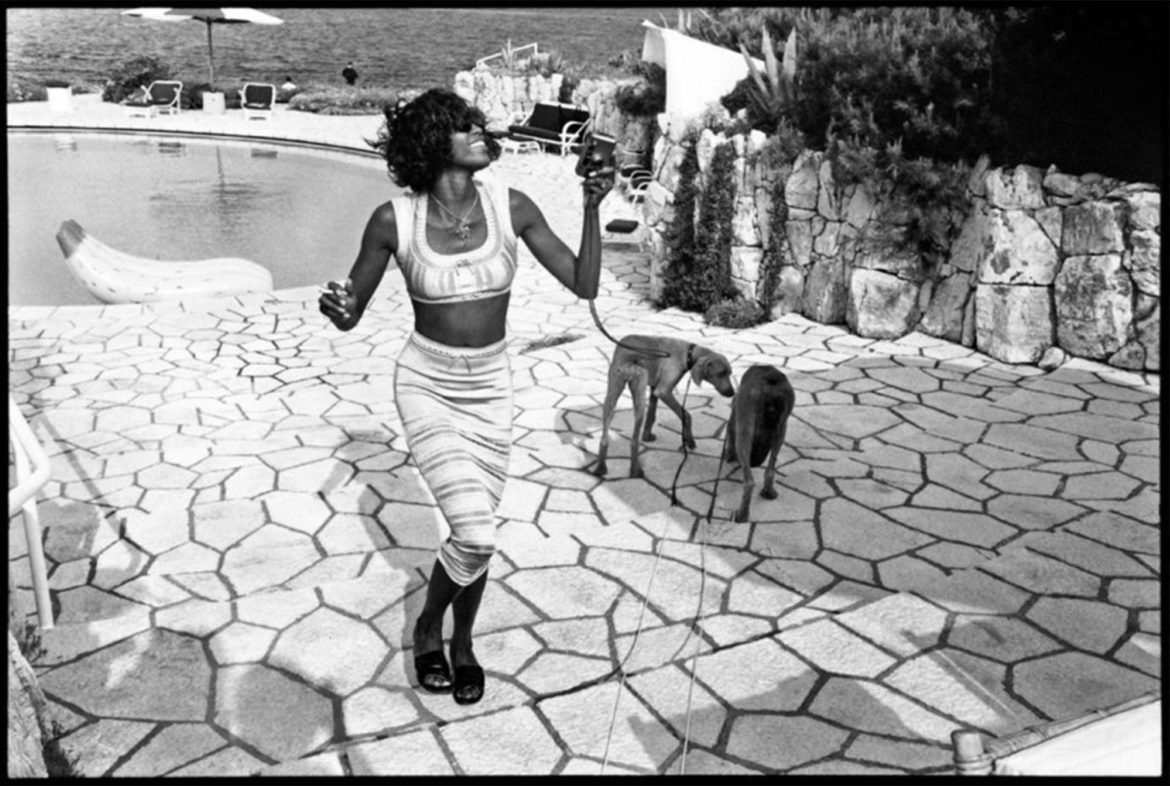 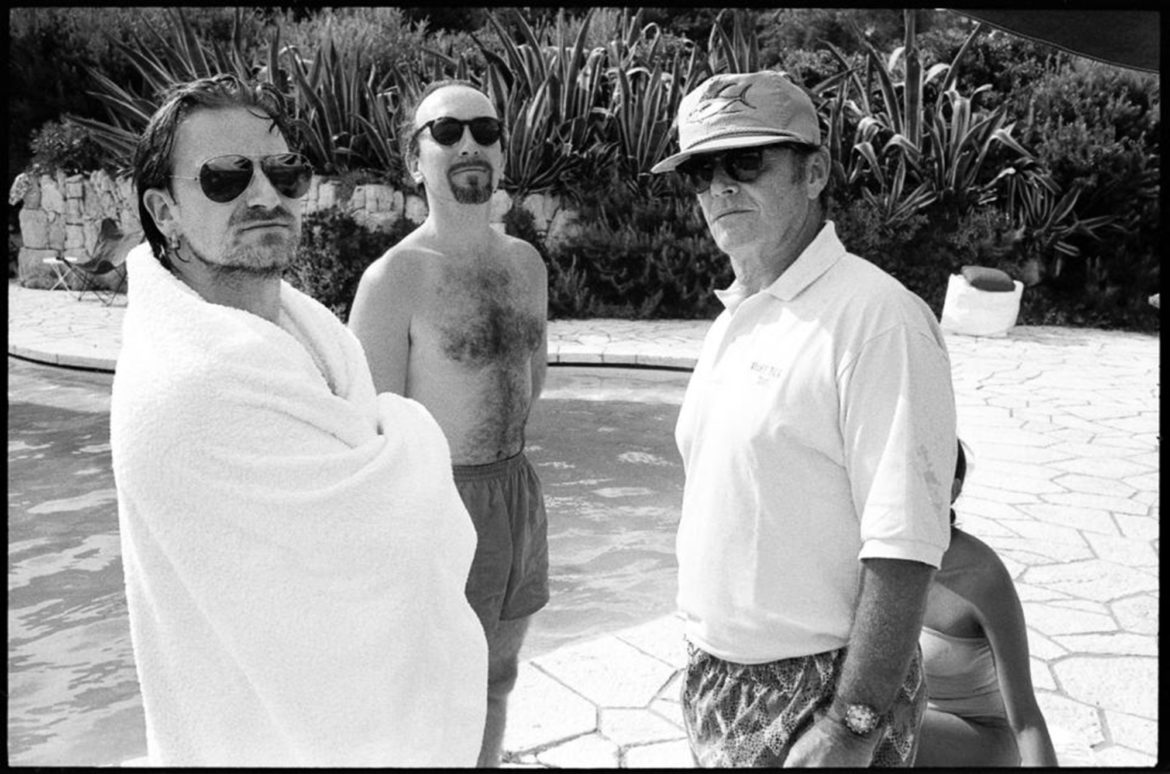 For me, this exhibition was a well spent 1 hour on one of my Sundays. Even if it is not allowed to make pictures inside, the combination of fashion and nudity was impressive and inspiring.

If you are a museum lover, a young photographer, interested in fashion or nudity or just want to spend some time and get some cultural inspiration, it is definitely worth entering this exhibition.

Where else can you see a half naked Kate Moss smoking a cigarette in her kitchen?