You love ‘em or you hate ‘em. Cats! At least the boys and girls at Poopy Cat share the same cat frenzy as I do. They create cool and innovative cat products with a focus on sustainability, convenience and fun; Win, win, win!

This small Amsterdam start-up reached great international coverage through their hilarious Poopy Cat Dolls anthem on Youtube, and a kickstarter campaign on their building-blocks product. 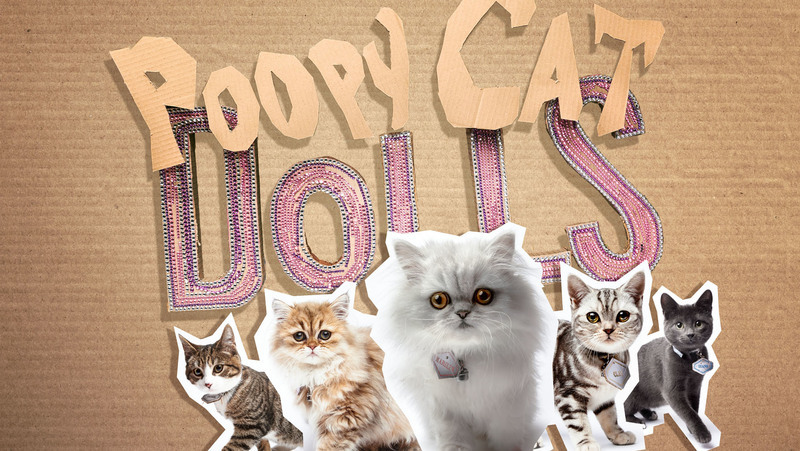 Even though I love my feline friends to bits, I’m a little fussy about cleaning the ammonia-ish fumed cat litter (not to mention the bickering who’s turn it is). And frankly there have been moments that made me wonder whether my cat was soliciting for a spot in the cat shelter, such as that time he left scratch marks on our brand new flatscreen trying to jump on it (and walking away with his I got flair, I don’t care cattitude).

So I hopped on my bike and met with Poopy Cat founder Thomas Vles to pick his brain on how he creates funny and innovative solutions that make cats, cat owners and the environment happier. 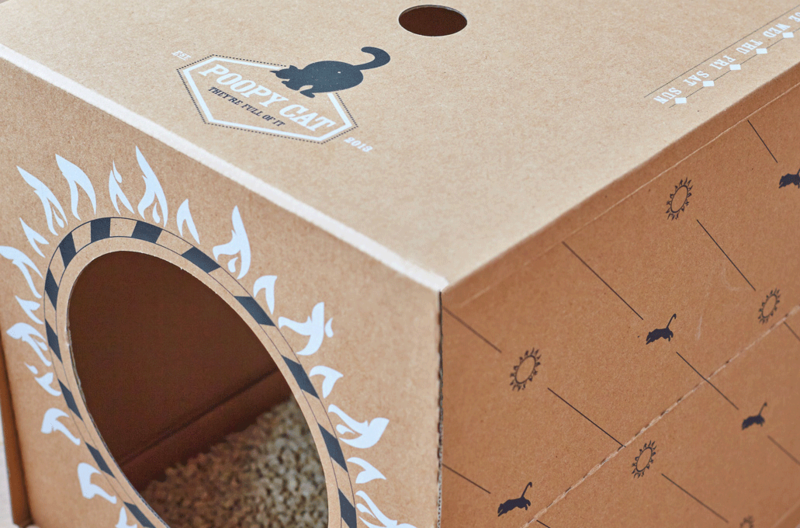 Hi Thomas, thanks for having me here. What is that you guys exactly do ?

Welcome! Simply said, we develop innovative products for cats. But always with the focus on sustainability, convenience and fun, so there’s a benefit for the human, the cat and the world.

Our first product is a biodegradable disposable litter box and our second product is BLOCKS a modular playhouse for cats. There are more fun and playful products to come very soon.

How did you come up with Poopy Cat?

It actually came to life by my own experience, I have two cats at home and when I was standing in the shower scraping the feces out of the plastic box I caught my cat taking a dump in the bag of cat litter. At that moment I realized, hey that’s funny he doesn’t associate the litter box but the litter itself to go to the toilet.

I did some experiments and threw a pile of litter on the floor and the cat would do its virtuous task anywhere where the litter was scattered. Soon after I conceptualized the idea, teamed up with Rick Passenier a product designer with an industrial engineering background and took a small loan to establish the company.

Innovation was also needed in marketing, so to name an example we did a publicity stunt where we built a giant version of the Poopy Cat litter box and tested it on a lion in the zoo. 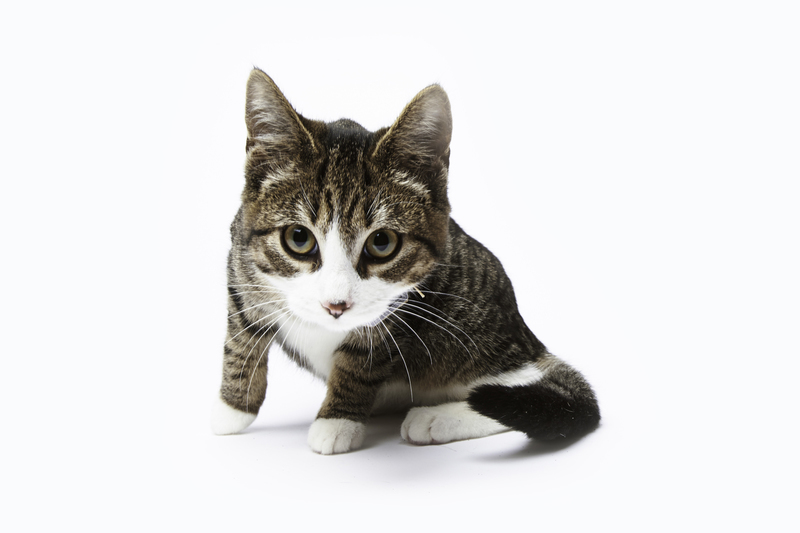 Sounds awesome! Fun, experimental and above all sustainable, how are Poopy Cat’s cat litters environmentally friendly?

Well conventional clay litters are most of the time ‘natural’ products however, the way they are produced have a bad impact on the environment. There are a lot of chemical additions and the development is not clean. As waste they have a large impact on landfill and they negatively affect waste processing.

Our products are completely made from recycled materials (cardboard boxes and industrial waste wood), the complete product is biodegradable and has a lower footprint than the usage of conventional litter in a plastic box.

Besides the environmental angle, Poopy Cat also cares a lot about animal welfare. How are you involved and why should Amsterdammers adopt a kitty cat?

Yes, we care very much about animal welfare, we work together with Dierenbescherming, the largest animal protection agency but also with other 35 animal shelters throughout the Netherlands. 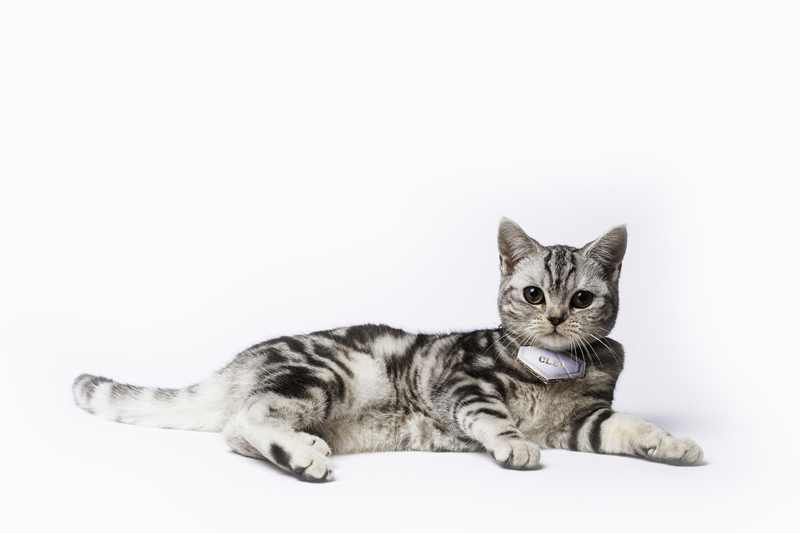 Last year we held an event called Poopy Cat café, a pop-up cat café where people could play and cuddle with cats. The event was focused to shed a light on adoption cats. Many people have the misconception that shelter cats aren’t sociable or are problem cats, but most of the time that ‘s not true.

Animal shelters are filled with funny, sweet cats and in the summer they get in a lot of kittens. The advantage of a pet shelter is that you can play with them and see which one you really like, it’s kind of like a supermarket for cats. 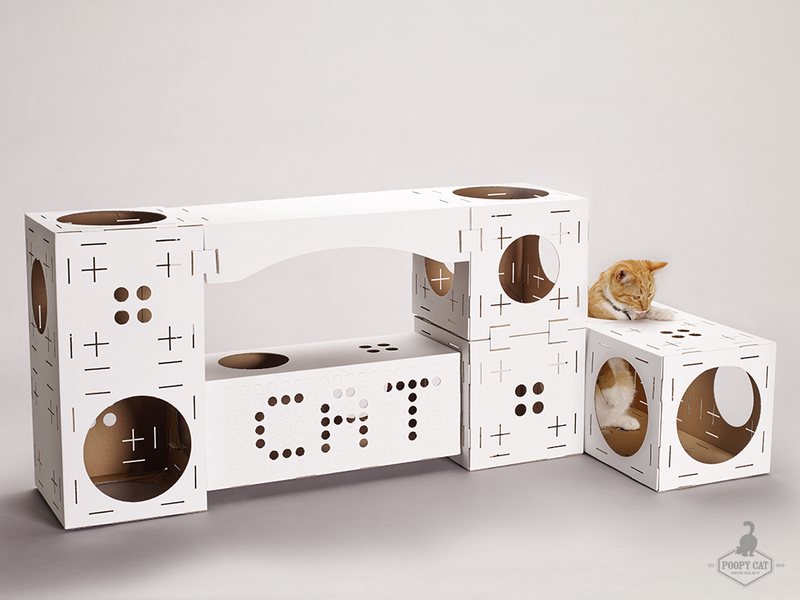 Your designs have a great eye for innovation and creativity. Are there any local Amsterdam designers you would love to collaborate with?

That’s a tough one, to be quite frank I think the creative scene in Amsterdam still has a long way to go. Amsterdam doesn’t really have a good platform for creatives yet; we need a place where entrepreneurs, marketeers, art directors, etc. can come together, have fun and collaborate on ideas, cause we do have a lot of great creative people in Amsterdam.

We would love to work with artists like Daan Roosegaarde and do a project with him. For our BLOCKS we’re looking for artists who could create a cool interactive piece of art using the products and our cats.

Your building BLOCKS were a huge success on Kickstarter, how do the blocks make cats (and cat owners) happier?

I think we must have read at least a dozen of publications on how cats love cardboard boxes. The BLOCKS can be build any way you like and go up vertically so cats have the possibility to climb. We’re also creating a lot of add-ons, we have 20 plus concepts that you can connect to the box. Think of ropes, toys, hammocks and much more. So instead of your cat trying to jump on your flat screen it would climb up the BLOCKS instead, happy cat, happy boss. 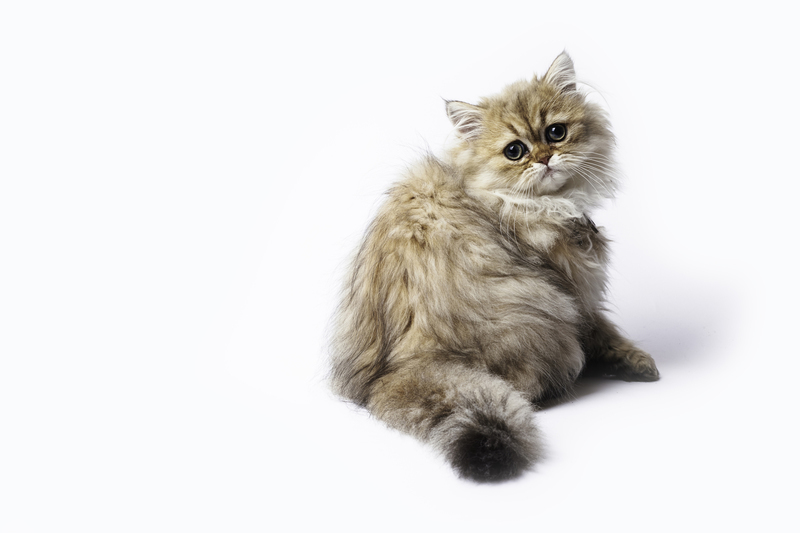 You guys kicked-off with a hilarious and successful video starring your own Poopy Cat Dolls (Pussy Cat Dolls eat your heart out) called ‘Do you want my purr purr’. Can people enter their cats for the next Poopy Cat Dolls campaign?

We actually did have auditions for the Poopy Cat Dolls, and in January we nominated the Next Best Cat Model 2015 out of over 200 cat-testants. So yes, keep tabs on our website and Facebook page to keep updated on future auditions.

Sounds like Poopy Cat could discover the next internet cat sensation such as  Maru, Grumpy the Cat or Colonel Meow? Can we expect Poopy cat model merchandise in the future?

The Next Best Cat Model had 2500 friends on Facebook, so who knows!

To just do merchandise is not really our thing, the products we make should mainly reflect our value as a company. That being said we do get a lot of requests for t-shirts we wear at fairs and events.  And we’ve created cool print outs that are also being used in our promotion video ‘Do you want my purr purr’. So who knows, maybe the readers can let us know if they would like to see it!

So now that all the cat-loving readers are sold, are international orders possible?

Absolutely, Poopy Cat is now available in eight countries, Holland, Belgium, France, Germany, Luxembourg UK and Portugal and Japan. We’re definitely on our way to world domination ;) and hoping to add distribution to Northern-America and Scandinavia to by the end of the year.

Sending us emails with requests helps us to cross more borders.

Follow their Facebook page to keep tabs on hilarious and pawsitive cat facts, catdictive cat memes and above be in the loop of their new products that makes you and your cat feline good!