Ana and Stelian are two gifted and cheerful Millennial graphic designers that are behind the Bucharest-based design studio, LOOT.

JUG is one of LOOT’s latest projects - an independent magazine that’s not only visually delightful, but also features authentic, inspiring content. It brings together 11 authors and 12 visual artists, being the kind of thing the Bucharest community lacked and needed. We talked to Ana and Stelian about its story. 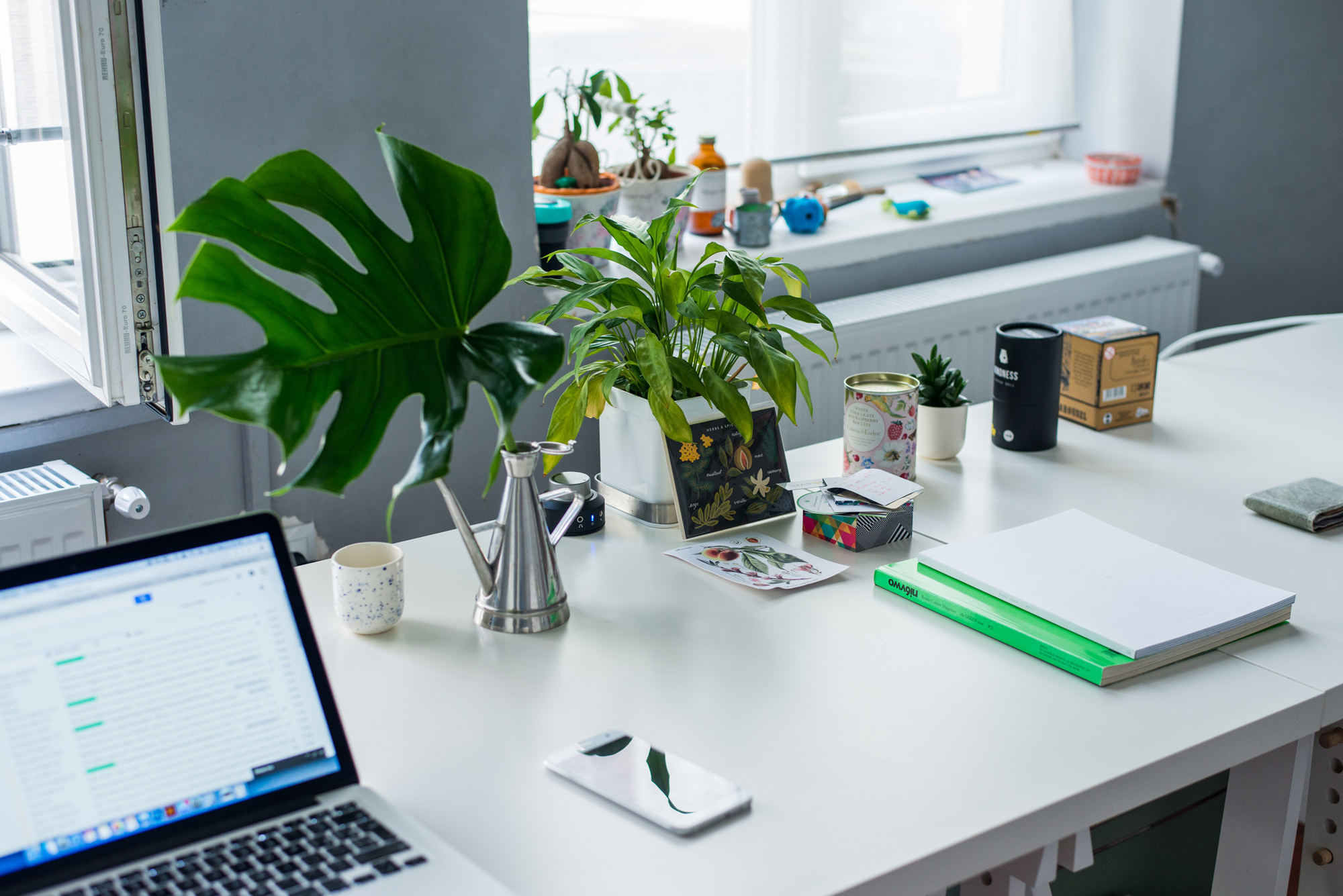 How did JUG start? Where did you get the idea and motivation?

While we were living & studying in London, we constantly got inspired with the magazines we bought there, so we started thinking about our own physical object, filled with the things we like and represent us. At first, we wanted to make a design magazine that would also feature more poetical/ abstract texts - we had a vague idea about that, but what we knew for sure is that there was a big gap on the local market. 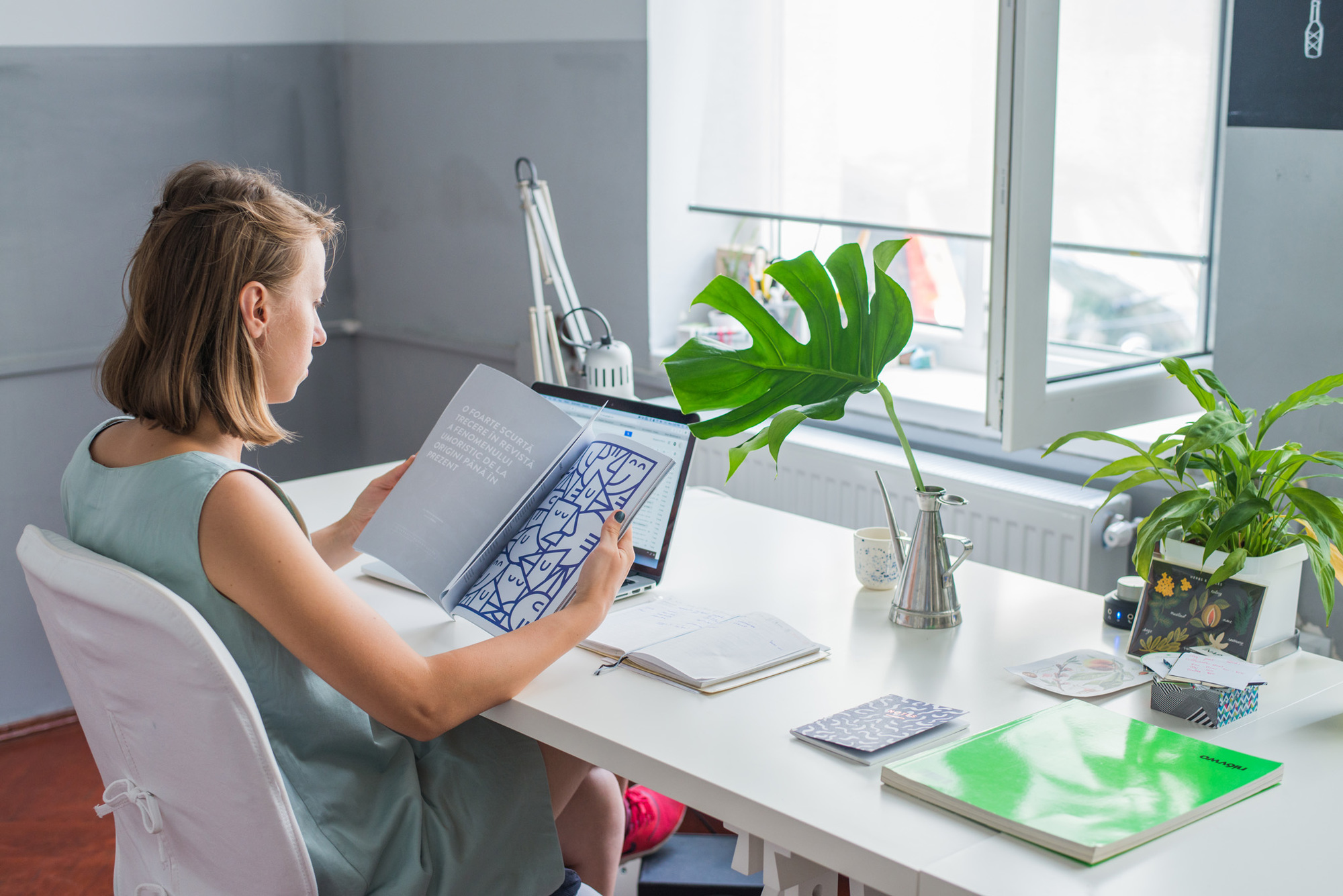 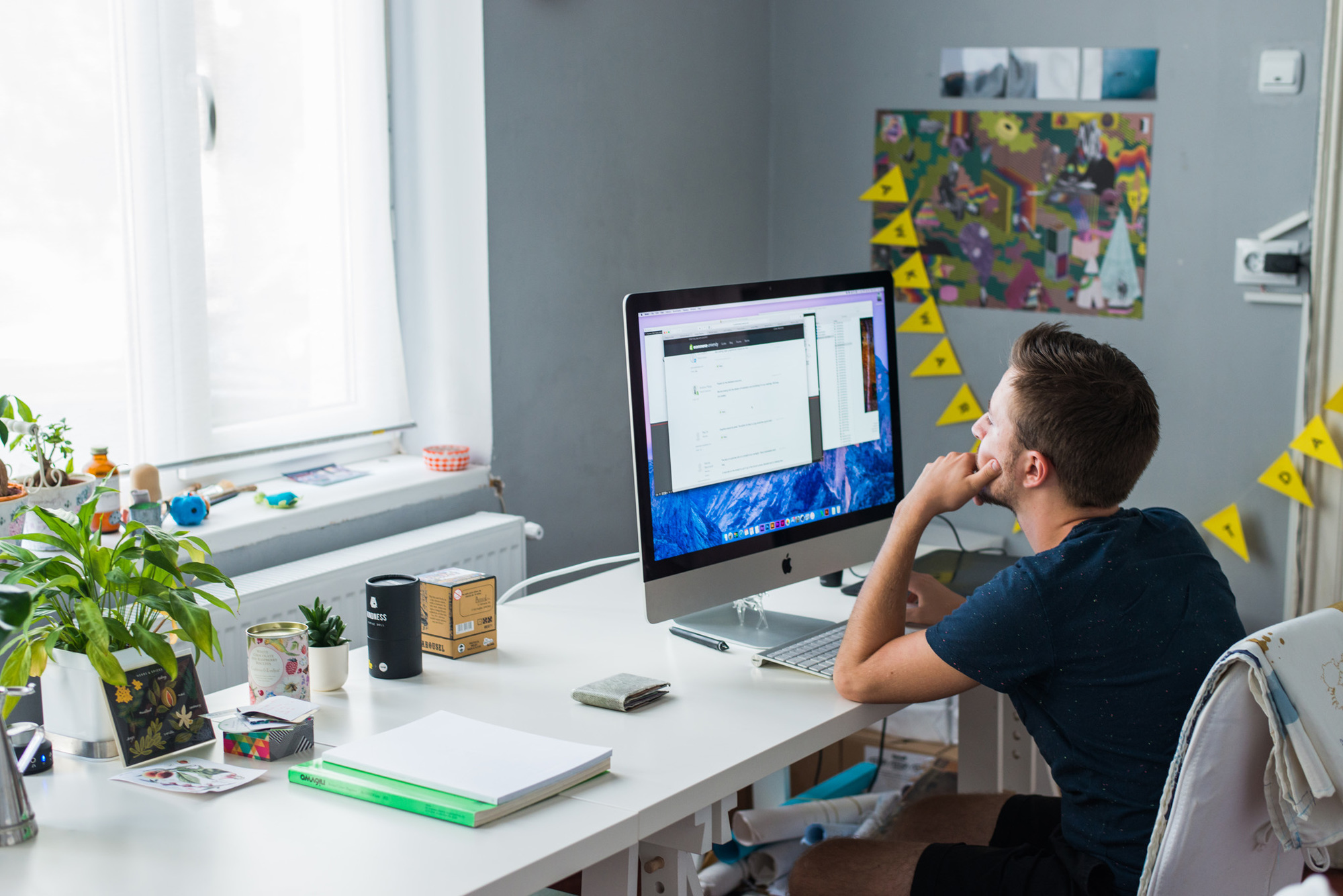 However, we realized that the niche for such content in Bucharest might be too narrow and started welcoming the idea of including extensive journalistic pieces in order to make the magazine impactful at a text level, as well. We pitched the idea to Vlad Tausance, who would become the first issue’s guest editor; Vlad was enthusiastic about the magazine from the very start and his knowledge and connections were extremely helpful.

How about the process? Was it challenging?

It’s great that we’re living in an age when one doesn’t need a big publishing house or broad editorial team to issue a magazine.

This doesn’t mean it wasn’t challenging to get here. The whole process took almost a year and is self-funded, since the magazine doesn’t feature any advertising. There were a few moments along the way when we thought about giving up, but we realized we had nothing to lose. 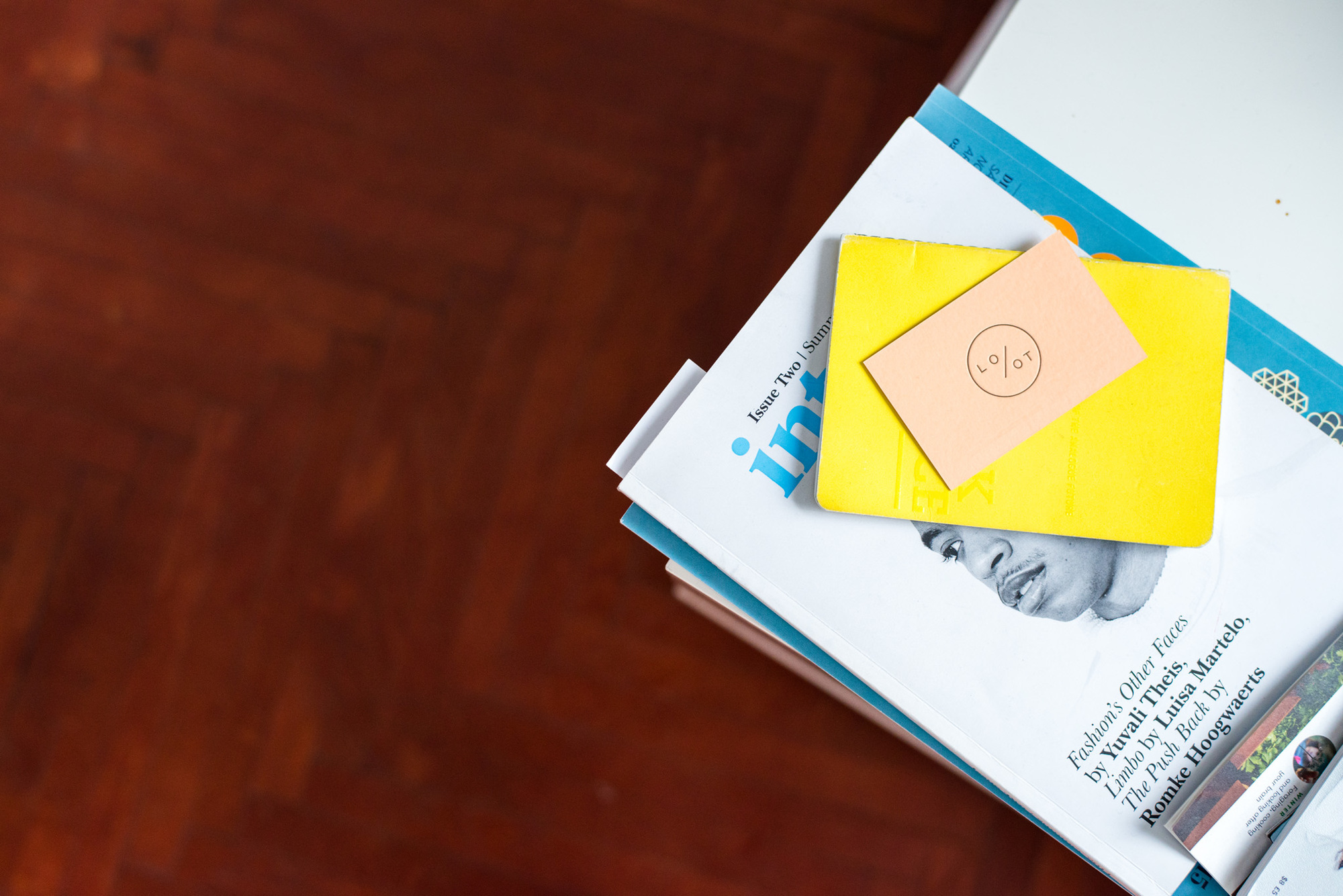 As designers, we have limited knowledge on the specifics of running an editorial office. Technically, we didn’t even have one - everything happened over e-mail. We took this role without any previous experience in the field and everything we did, we did intuitively. However, the time and effort we invested in its design and concept was at least equal to the one invested in perfecting the business model that supports it. 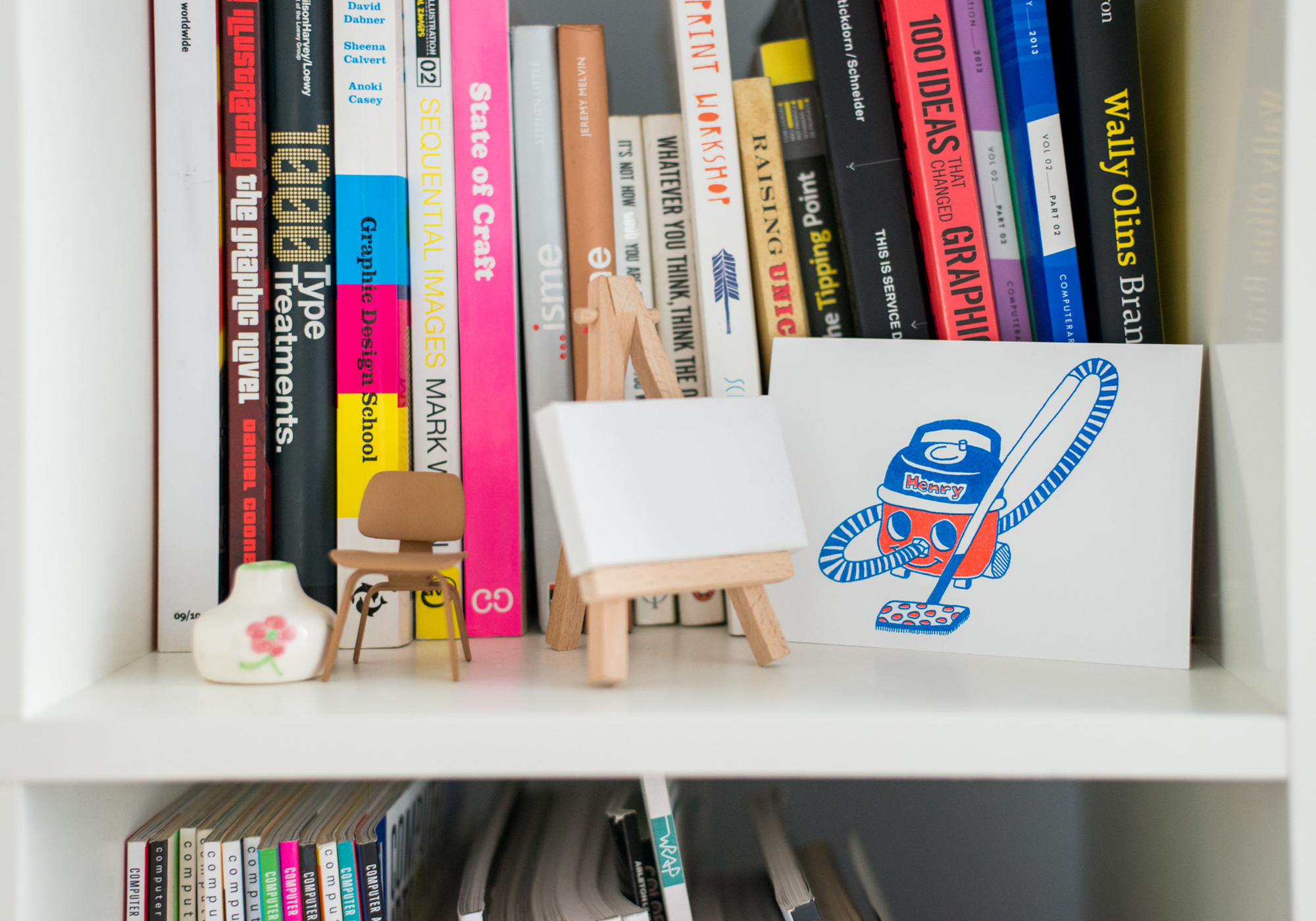 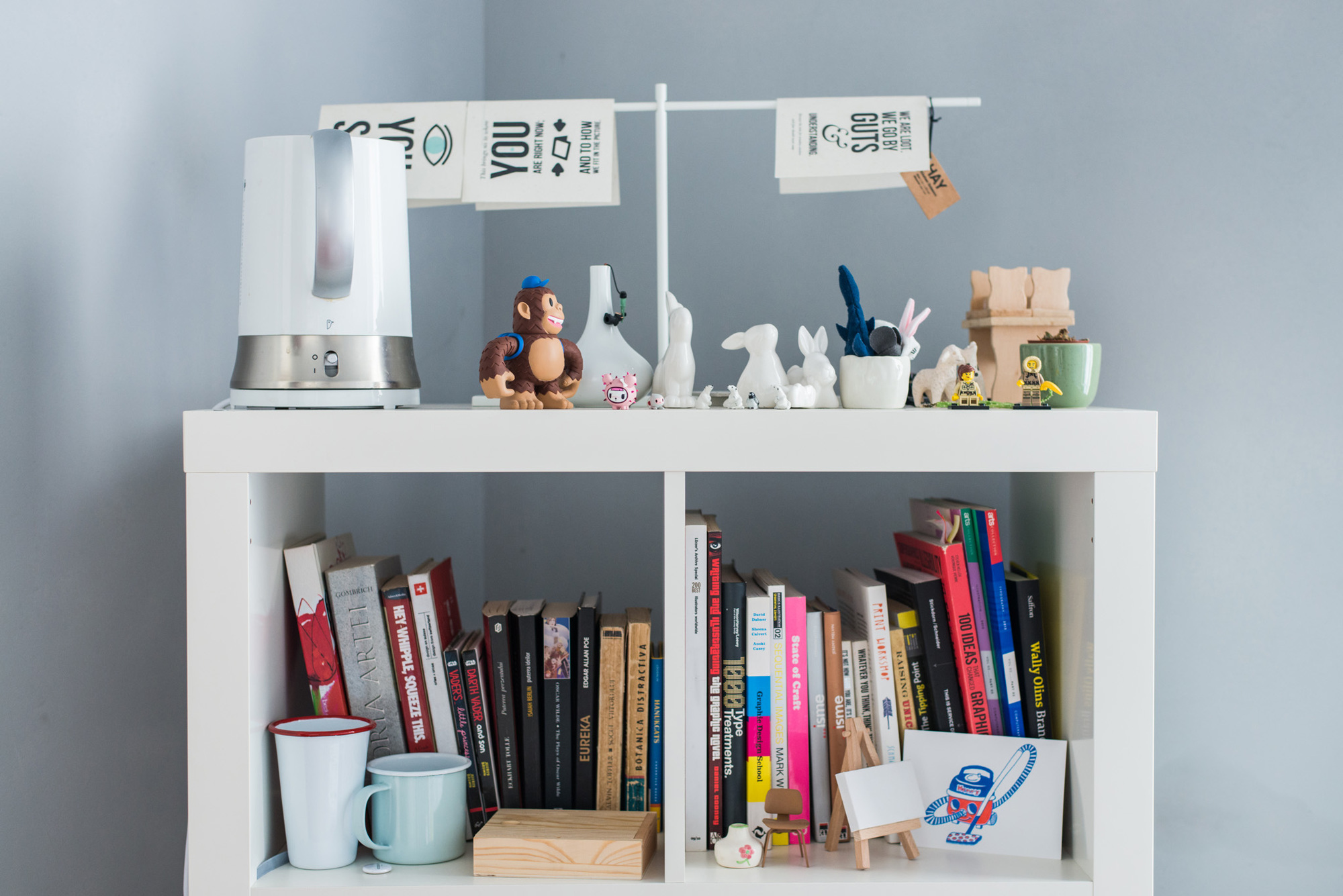 JUG is the first indie magazine of this kind in Romania. How did the local community embrace it?

The community played a key role in our vision from the very beginning. A sustainable model can exist only with their support. There were people that became instantly curious and bought it from the very start, but we also learned that this kind of curiosity towards new indie projects is not as characteristic to Bucharest as it is in other European capitals. We’re working on that for our next issue - we want to make an extra effort in awaking this kind of genuine interest. 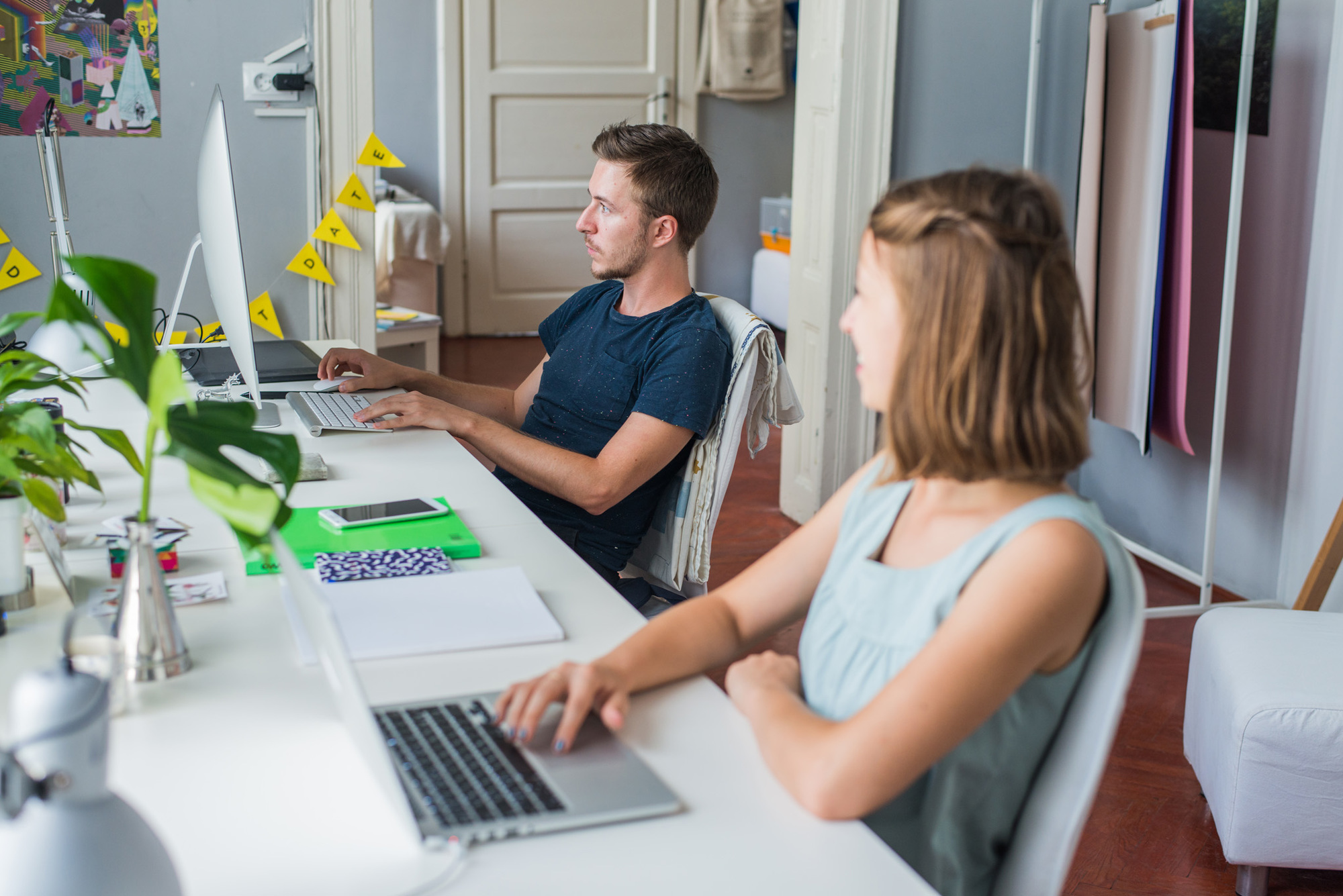 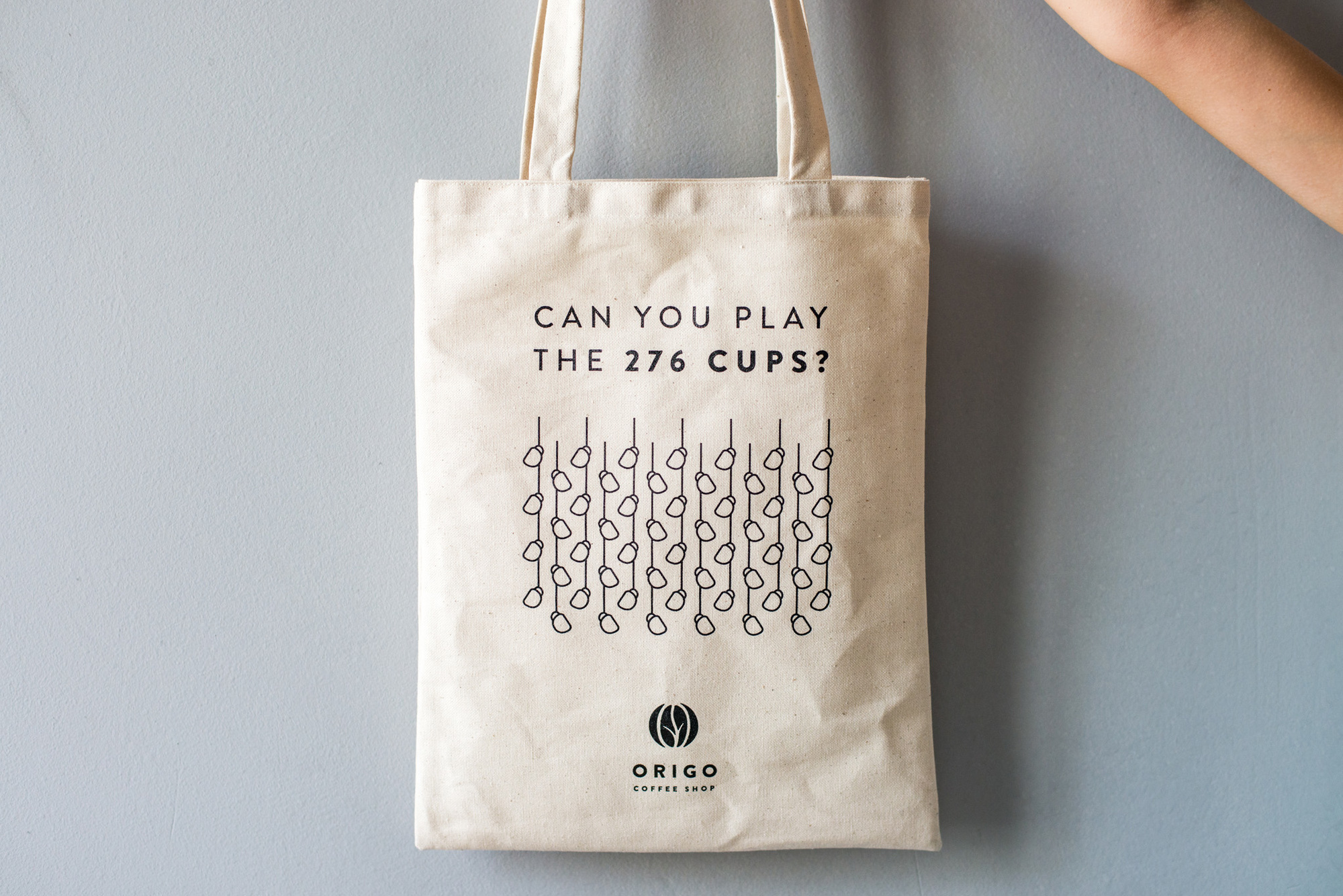 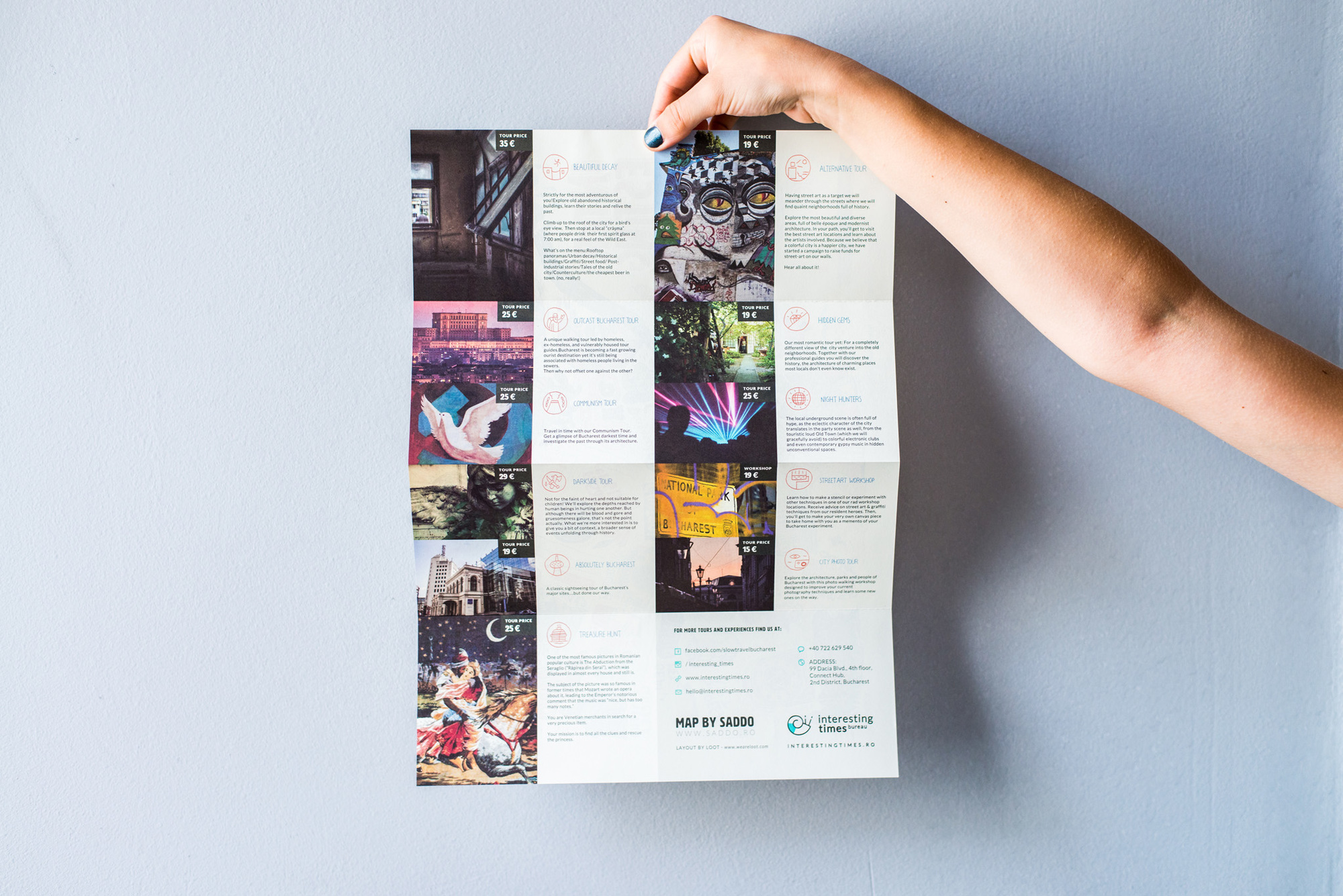 The magazine is bilingual — each article has both a Romanian and English version — but it focuses on the local context. Do you consider it rather local or with international relevance?

We thought about international exposure from the very start and that’s the reason we chose to have it bilingual. The magazine doesn’t approach Romanian issues, but rather ones that are associated with this place through their context. They might as well be common issues to any part of the world.

We will focus on making the next issues even more internationally relevant. We’d like JUG to be accessible for anyone, being appealing though its concept, not through its local specifics. For that reason, we’ll keep our next issues in English-only (and feature the texts in their original language online). 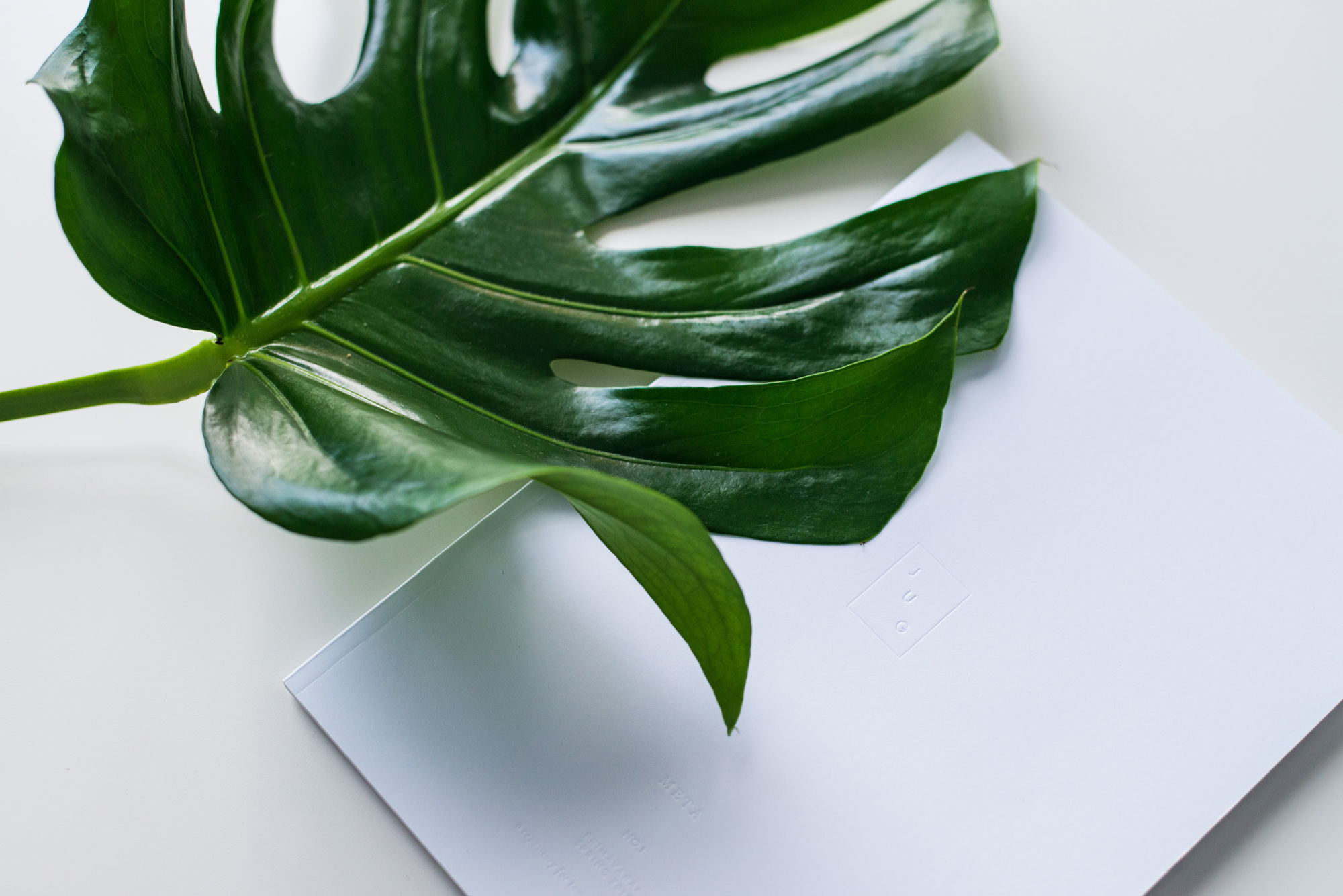 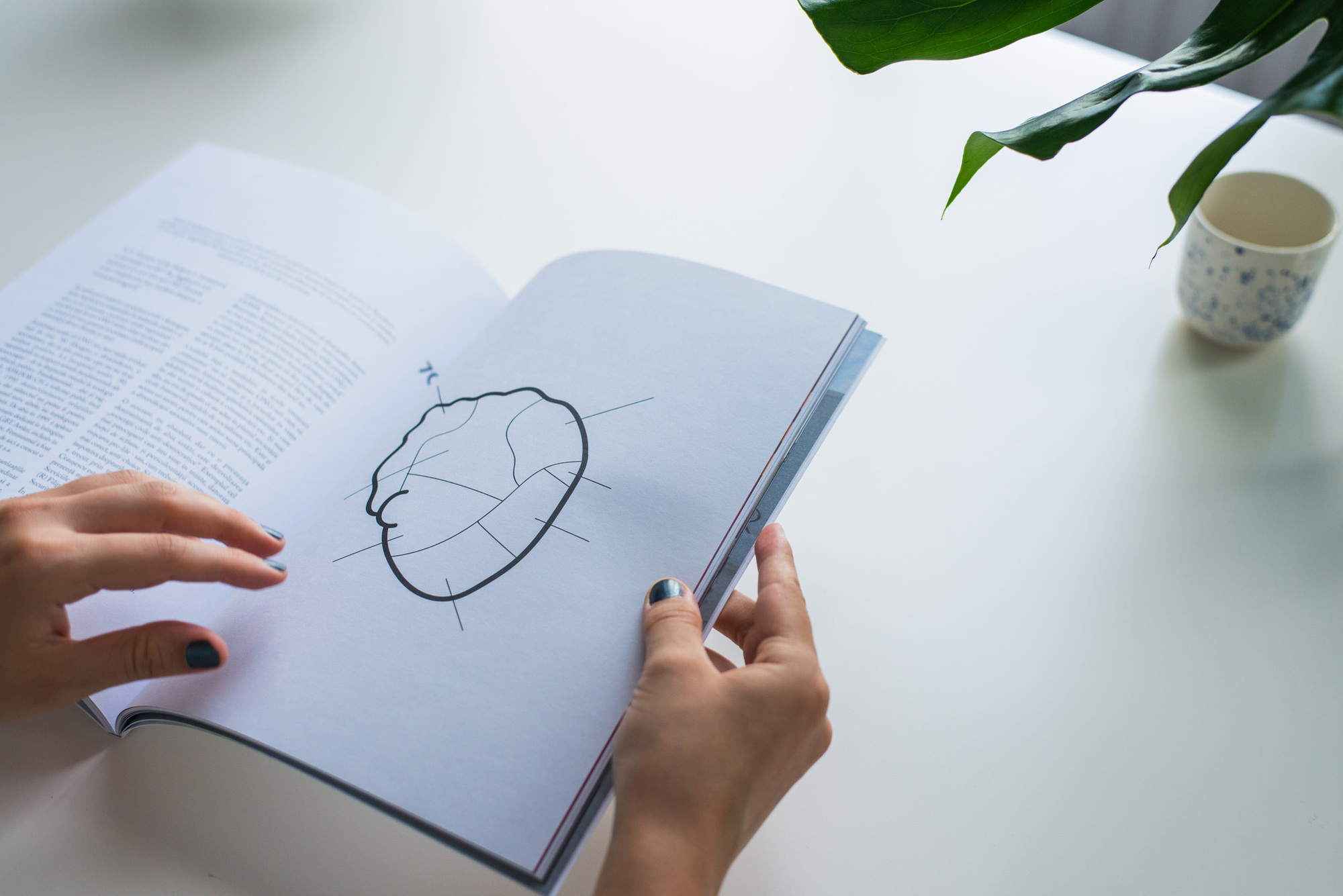 How about the magazine’s cover and design? It’s one of the most clean and minimalist I’ve seen.

The design was a natural development - it mirrors us. The white cover contrasts the content inside the magazine. Bucharest has is problems and it’s definitely not the cleanest city in Europe. However, that doesn’t need to influence and determine our creations - we wanted to prove we could create a clean, visually appealing object. Beautiful things can surface from anywhere, one doesn’t necessarily need to live in a penthouse in San Francisco to design this sort of things.


"We also learned that this kind of curiosity towards new indie projects is not as characteristic to Bucharest as it is in other European capitals."

What’s your plan for the JUG’s second issue?

The magazine’s guest editor will slightly change the perspective with each issue, while we’re going to keep being in charge with everything design-related.

We’d like to bring the second issue a big closer to our personality - we will keep the social and politic aspects as an important section, but we will also include other things we’re interested in. We’d like to interview local artists and visit their workshops; we’d also like to include more eye-candy content. We’re glad we kept the first issue focused, it’s much easier to identify what’s missing now and how to enhance it. 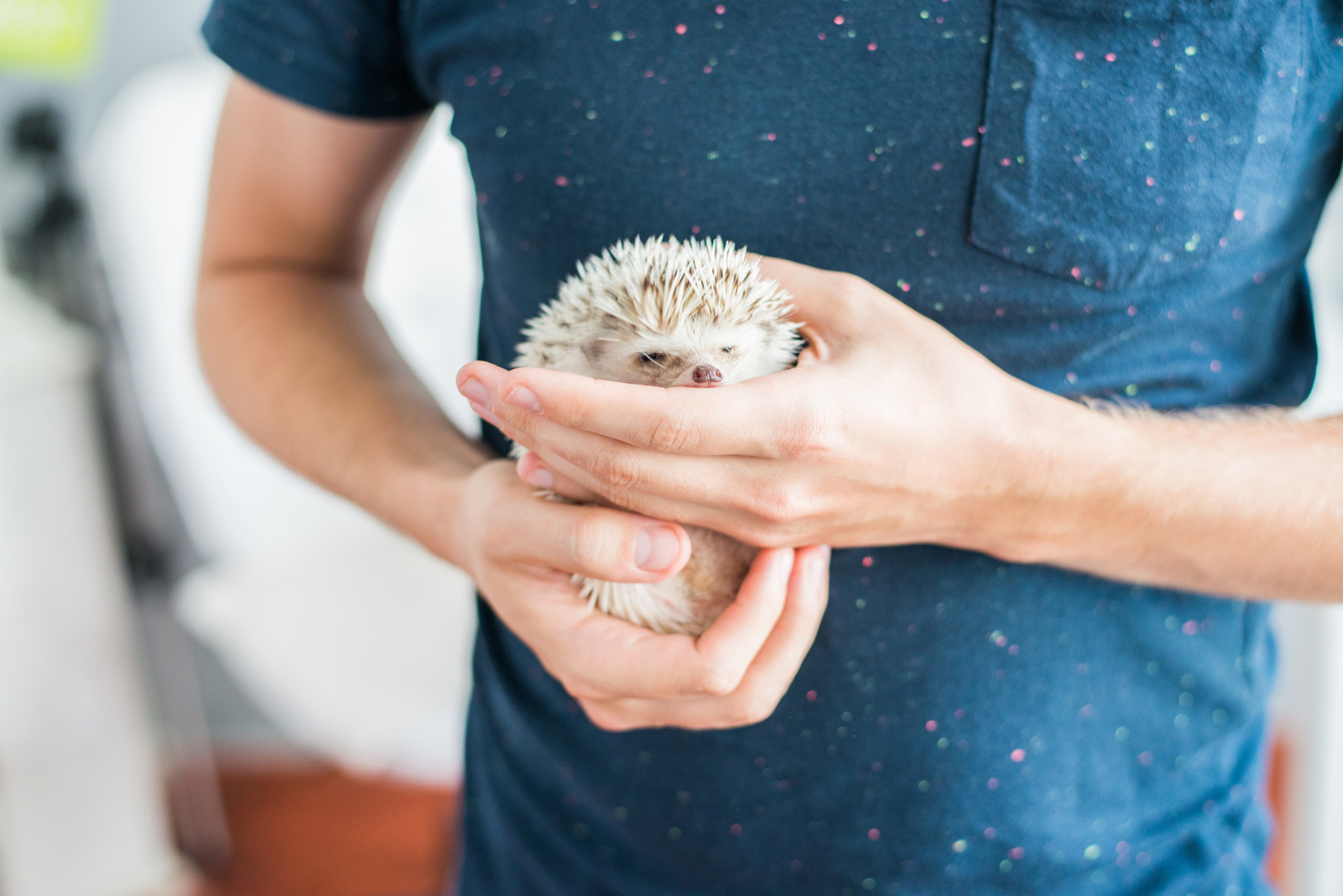 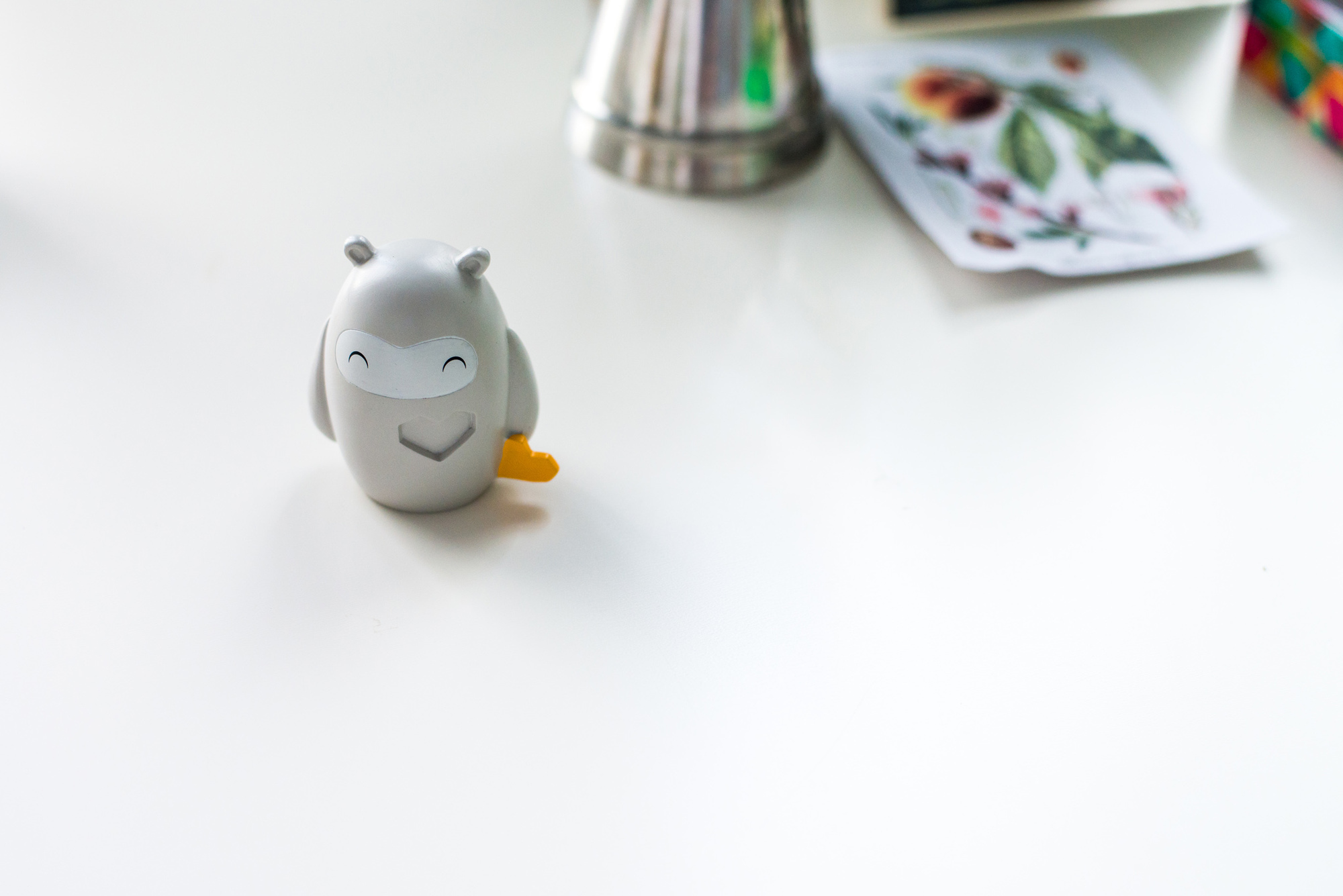 You lived in the UK for a while. How did that change you?

It changed our perspective on Bucharest, on one hand. We realized that living here has made us biased; it’s very interesting to see how foreigners see Bucharest’s eclectic and cool aspects. And the current context is encouraging: young people returning from abroad, opening small, cool businesses. The city is rapidly changing through them.

Moreover, while living in London, we figured that a lot of design projects we looked up to were not created by big, established companies, but design studios with only 2-3 employees. It gave us something to aim for and made us realize that quality design doesn’t depend on financial power or an impeccable business plan, but solely on one’s work and determination. 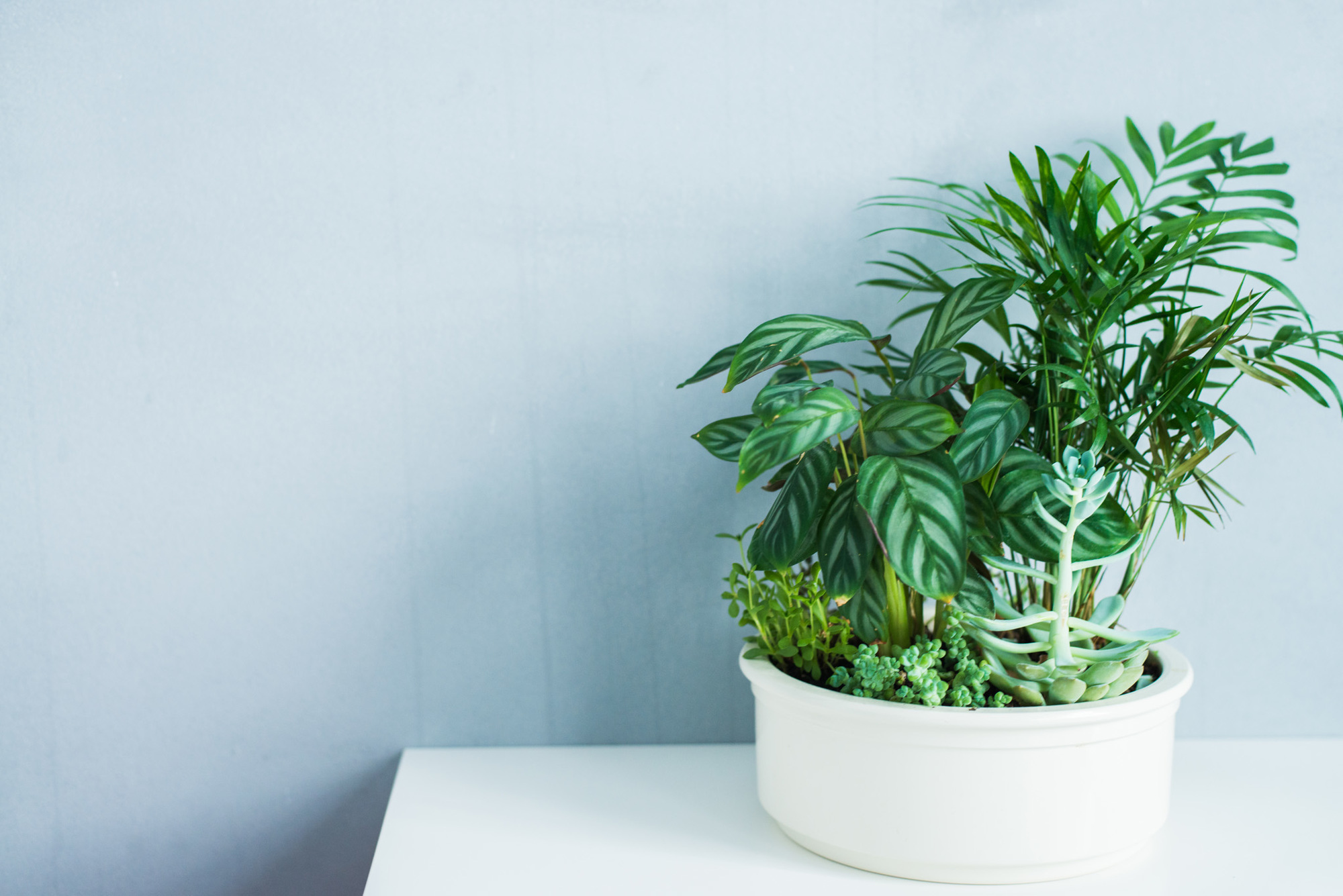 What are your plans for the near future?

We’re working on our own shop, with our own products, similar to some of the design studios abroad. We already have a few things that we’re preparing for autumn or winter this year.

At the same time, we’ll be working on our design projects at the studio - we’re lucky enough to have clients we constantly work with, clients that have the same mindset. It’s a pleasure to be working with them and we’re very grateful for that.

And, of course, JUG’s second issue! Watch out. 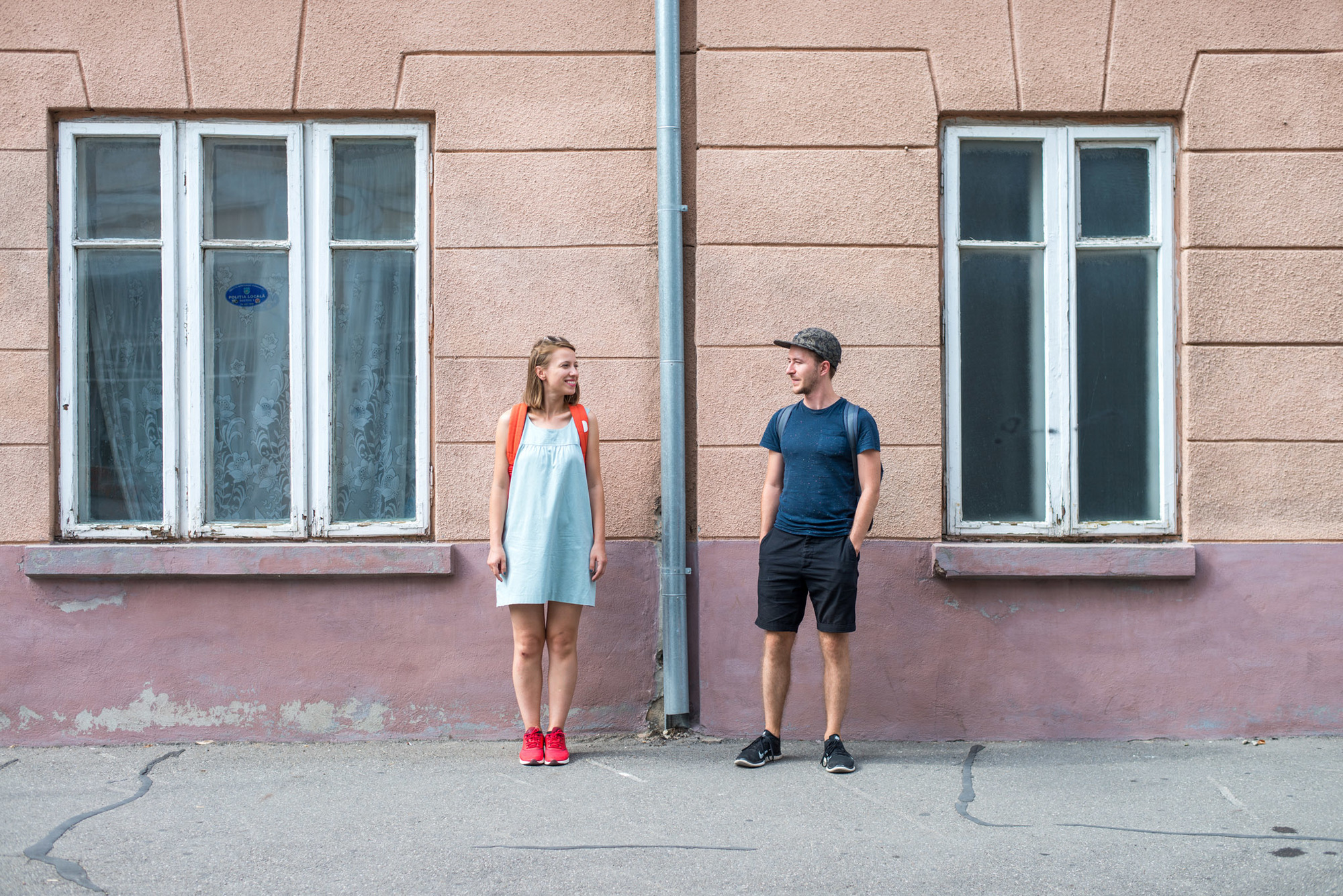 You can order your own issue of JUG here: weareloot.com/jug/

Special thanks to Claudia (www.instagram.com/ccludina) for the photos.