He is the most popular teacher of the Netherlands: Bart Ongering, better known as ‘Meester Bart’. From his pupils in the Bijlmer, he collects quotes that show the workings of a teen’s mind. Such as the title of his book: "I don’t have to pay attention. I know everything already." 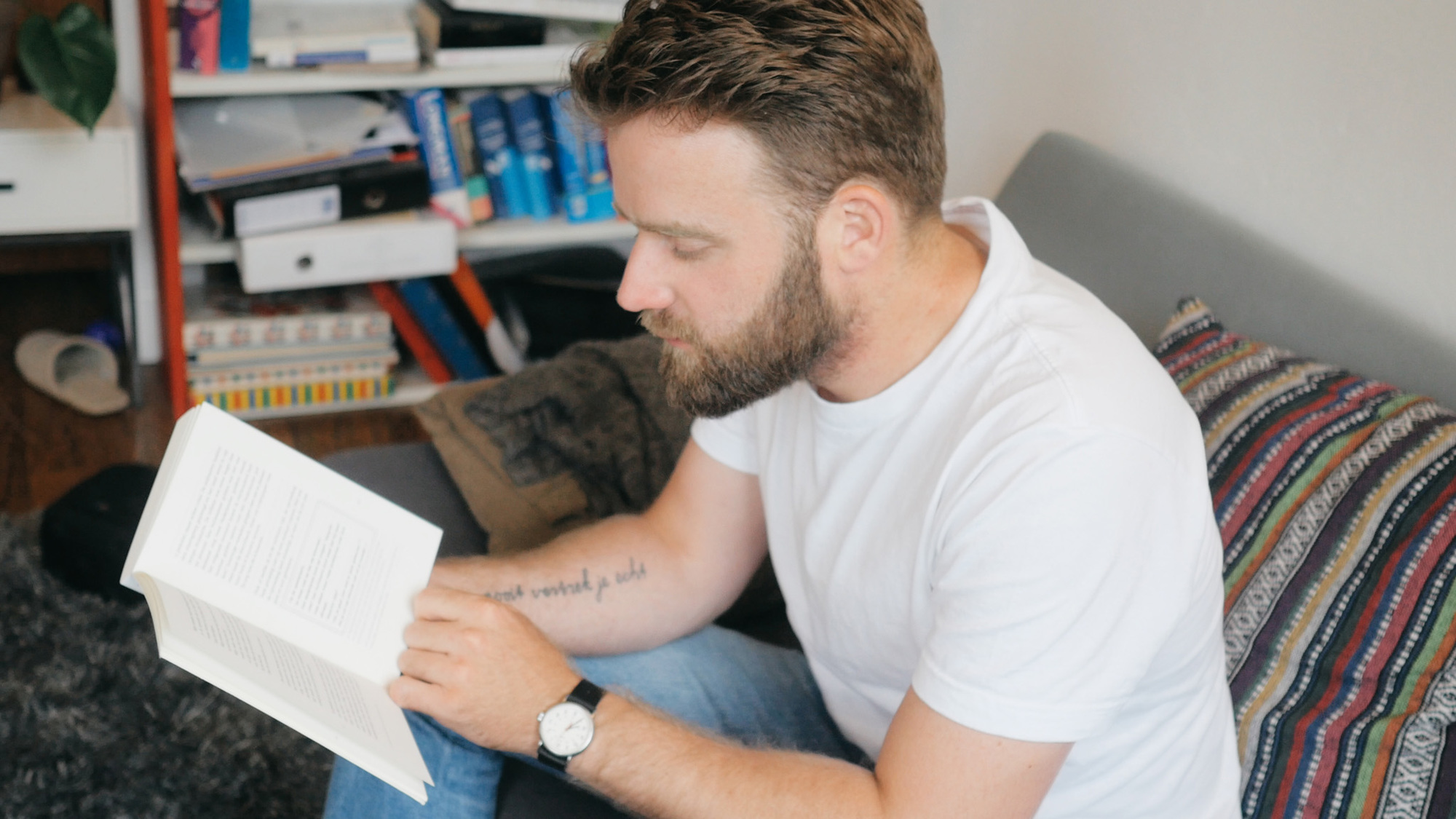 Bart teaches English at Open Schoolgemeenschap Bijlmer (OSB). There, he started scribbling down some of the surprising, touching and funny things his pupils would utter. To give you an example:

Pupil 1, in English: Last week I went to England by bus.

Pupil 2: Meester, a bus cannot go over water, can it? 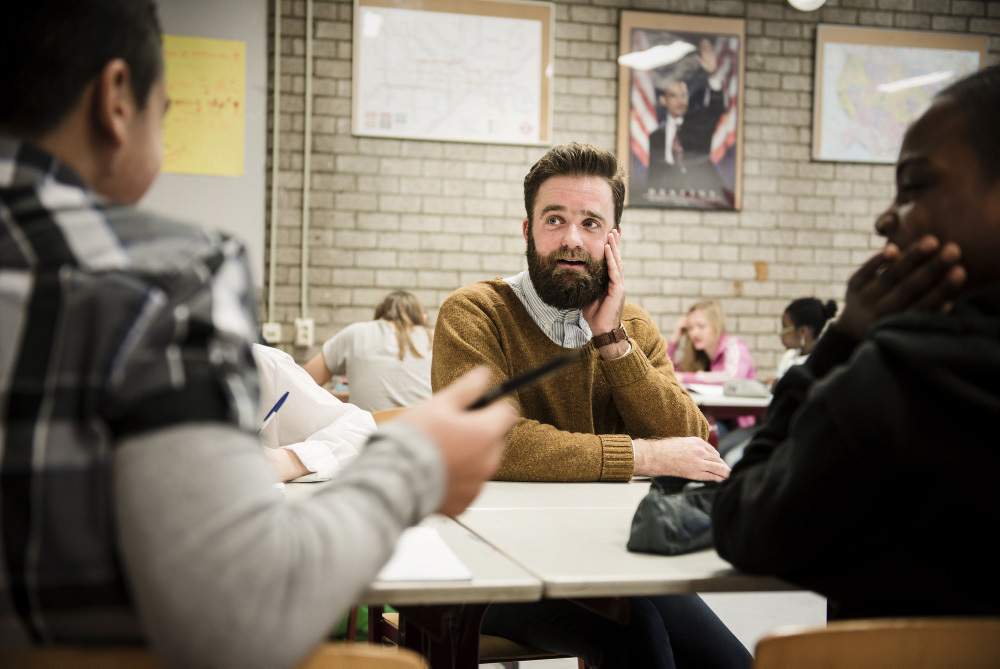 Image to the courtesy of Bram Budel

Sharing these quotes first via Facebook and later via tumblr, Bart now has a huge following. With a book published, seven years of teaching behind his belt and a new school year ahead, we thought it would be time to hear what this local hero has to say.

What made you become a teacher?

Well, maybe the fact that I wasn’t the easiest kid at secondary school myself. To me, school was a circus or party of some sort. But I had teachers who weren’t especially good, to put it mildly. That resulted in me not taking school very seriously. 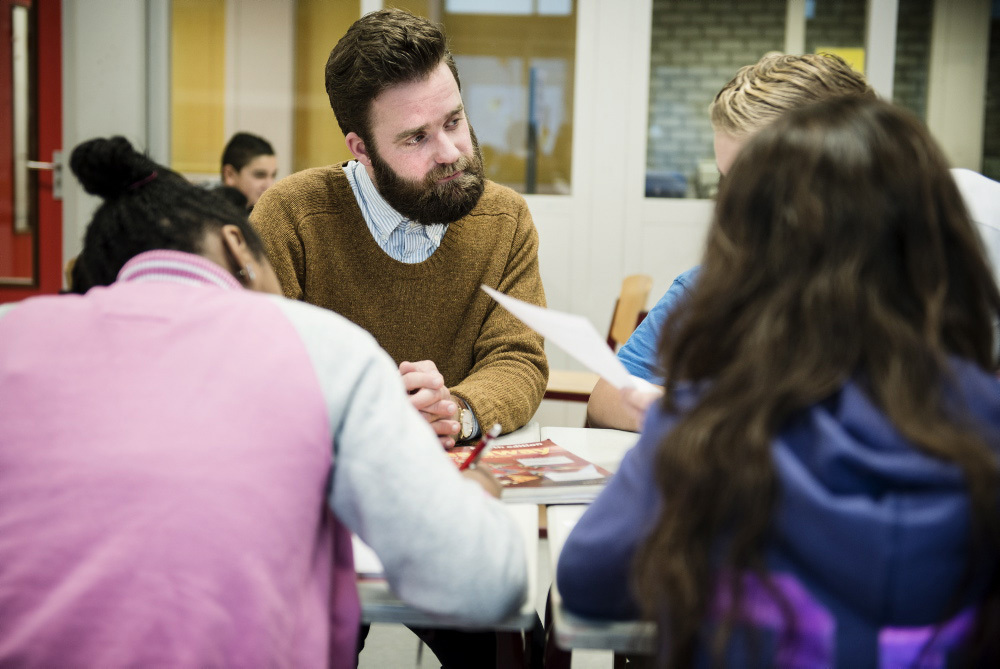 Image to the courtesy of Bram Budel

One of my uncles - I dedicated the book to him - was a teacher. He taught English too and was like a second father to me. When I really didn’t know what I wanted to do and had dropped out of two schools, he said: “Maybe you should be a teacher, Bart. I think it will suit you.” And sure enough, I did the schooling and it was a breeze, for the first time ever.

How do you respond to things like thumb tacks being laid on your chair?

I would never find a thumb tack on my chair. My children really don’t do that. When I first came to work at OSB, I had my first class and those children had been going to school together for two years. I put my phone on my desk, perhaps as a test. I went to get some water and a few minutes later I returned. As expected, my phone was still there. The first thing one of the boys said was: “Meester, you just leave your phone there and leave?” I said: “Yes. Is it not possible to do that, then?” And their response was: “Finally, a teacher who trusts us.”

What do you think of teaching in the Bijlmer, an area that is generally seen as the ghetto of Amsterdam’?

It’s normal. It’s just a neighbourhood like any other. If people ask me, do you wear a bulletproof vest in class?, I think: my God, have you ever been there?

I don’t think the children at OSB are any different. Urban children in general are more assertive than in the countryside. I think it’s nice that they honestly say what they find or want. I always tell children everything and they’re used to that. It’s fun. 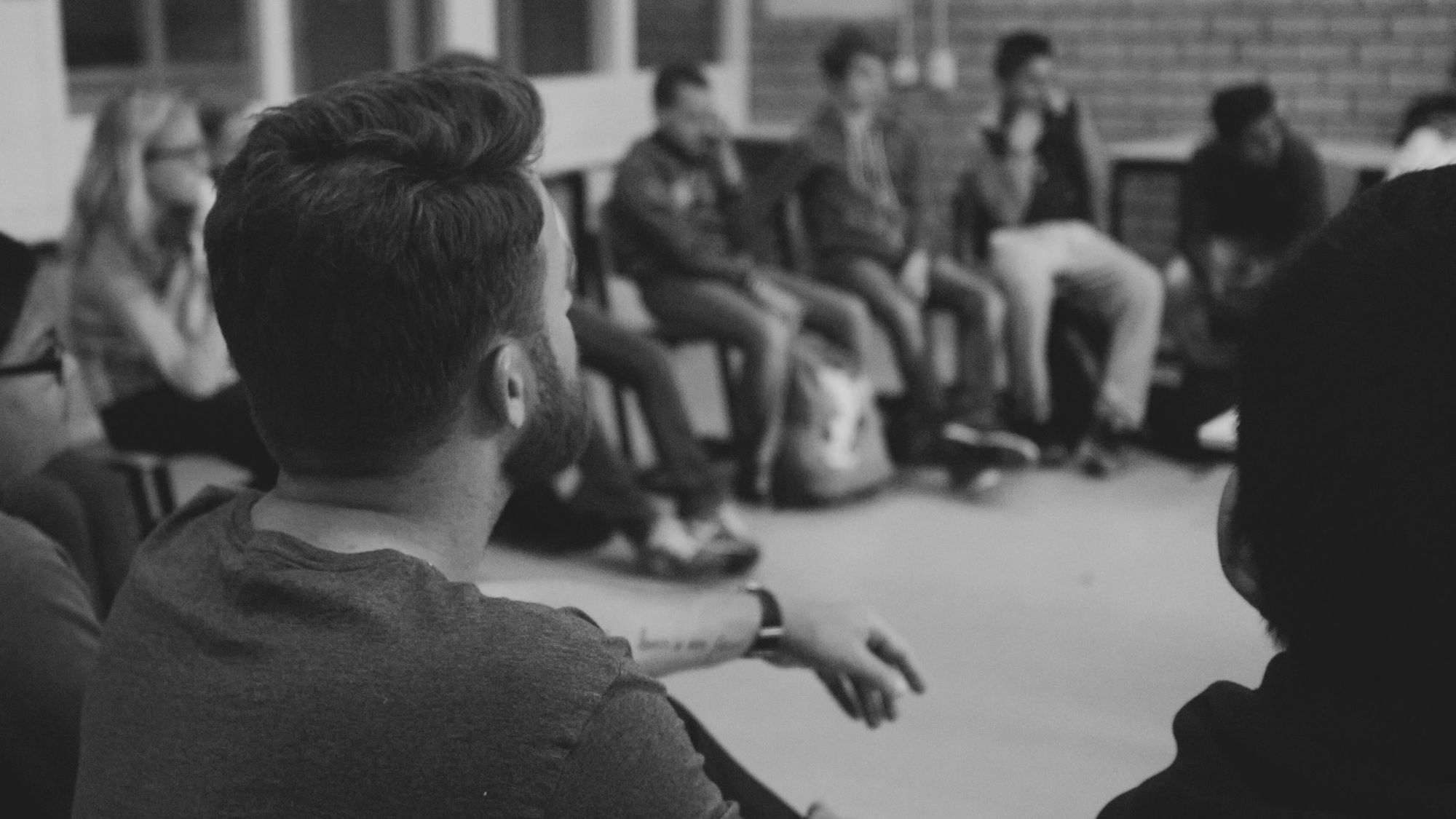 To me, the OSB really is a reflection of society in the year 2015. Society there looks different than society in the centre of town. That diversity in children - where they come from, what they look like - that’s the beauty of it.

Pupil 1: Sometimes you really are a weird African. 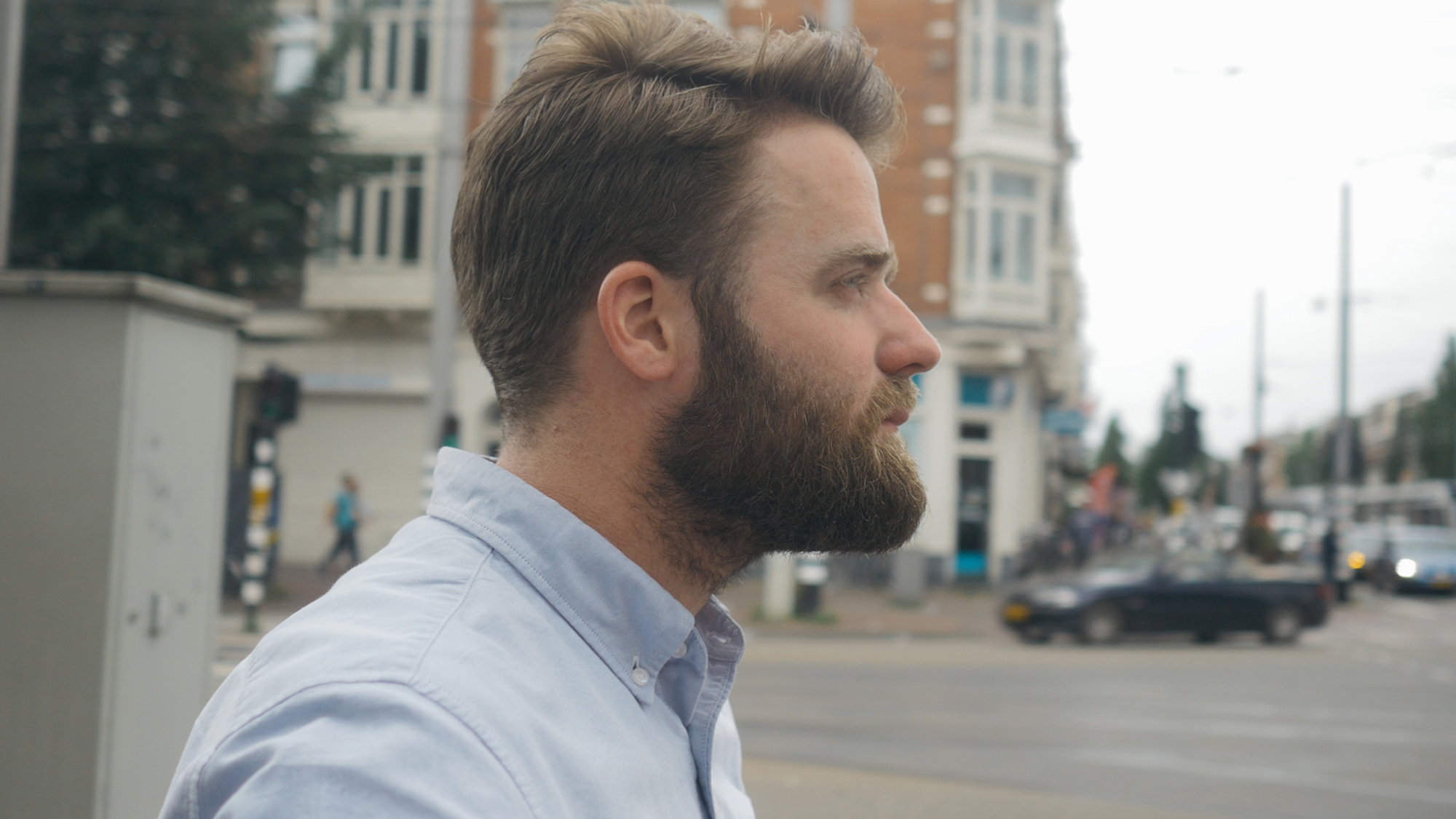 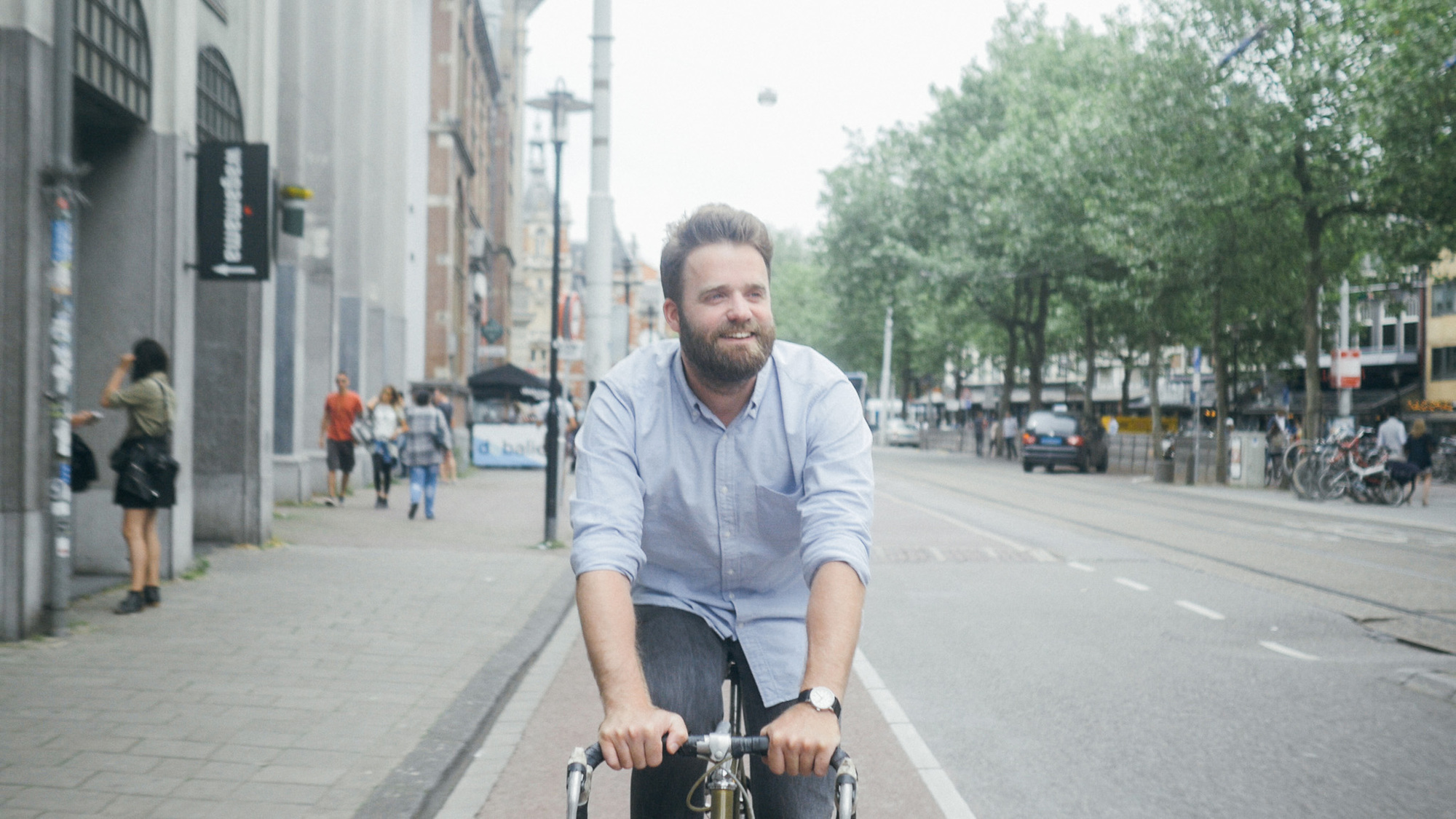 What is the most difficult thing you had to deal with as a teacher?

To not take home certain problems children tell you. When I first started teaching, I couldn’t do it. You hear all these stories and they upset you. But a child isn’t helped if you’re too concerned with it. A kid just wants to be listened to for a moment.

Another thing I find difficult, is that some children just don’t want to go home. It’s a sign. A sign that they enjoy school with their friends, but it could also be something else. It doesn’t have to be tragic, but there are moments that I’m thinking: shit, that’s different from what I had expected. 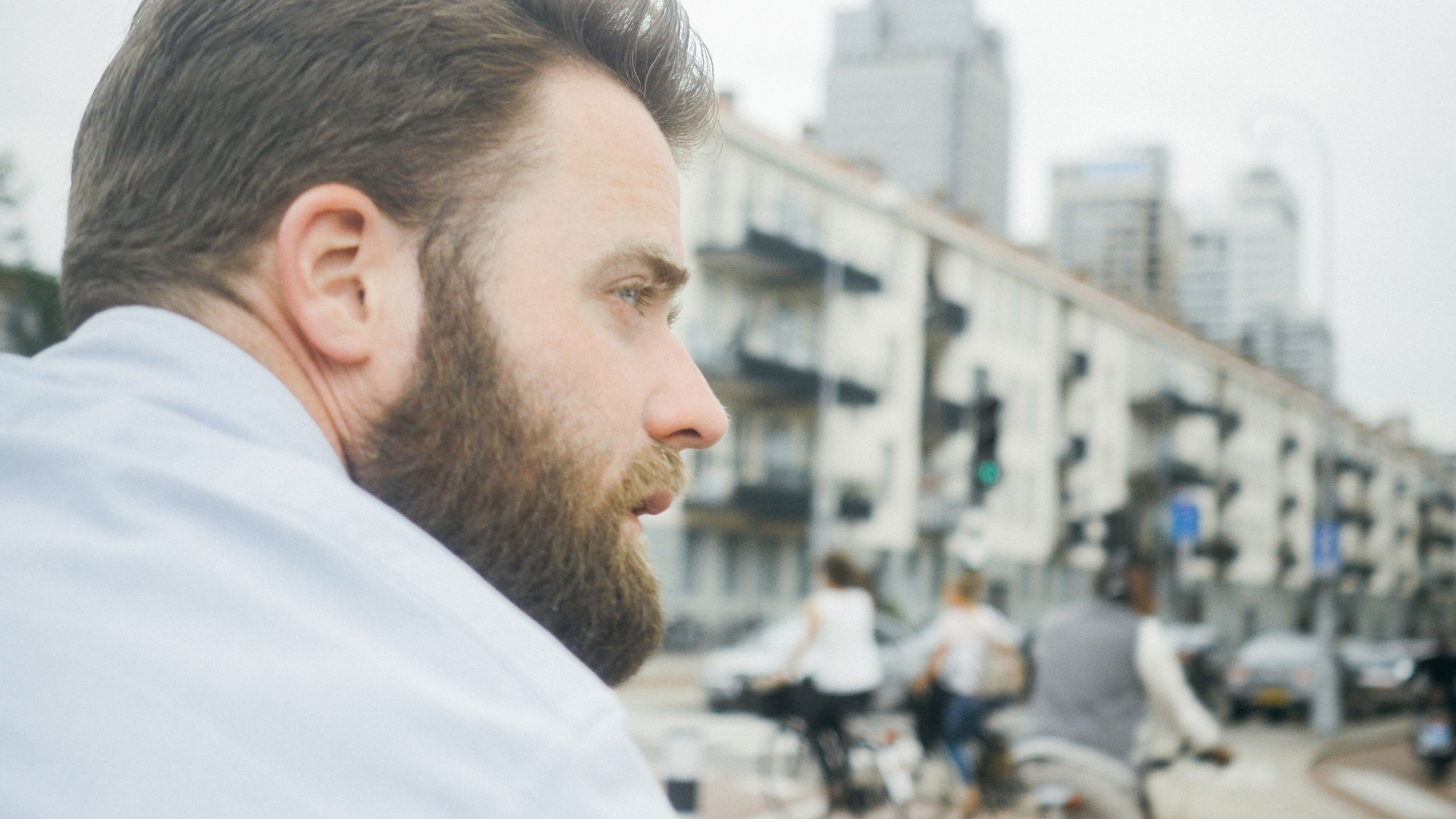 What’s in the future for meester Bart?

I don’t post quotes that regularly anymore, but I’m focusing on writing pieces. I think the longer I teach, the more I get an idea of how education should look like. And now there is an online audience that wants to hear my opinion, which I never realised before. I’m also working on a plan to set up a school with some others.

What's the exact plan about the new school you're setting up?

Earlier this year, the municipality of Amsterdam and Kennisnet have launched a project, for school makers to create their own school plan. And we wrote one with a small team, a school with a broad reach for children between the age of 0-18 years old. A place where we celebrate diversity, where we put children of different levels in one particular class, which gives them the opportunity to perform a subject on both a high as low level. 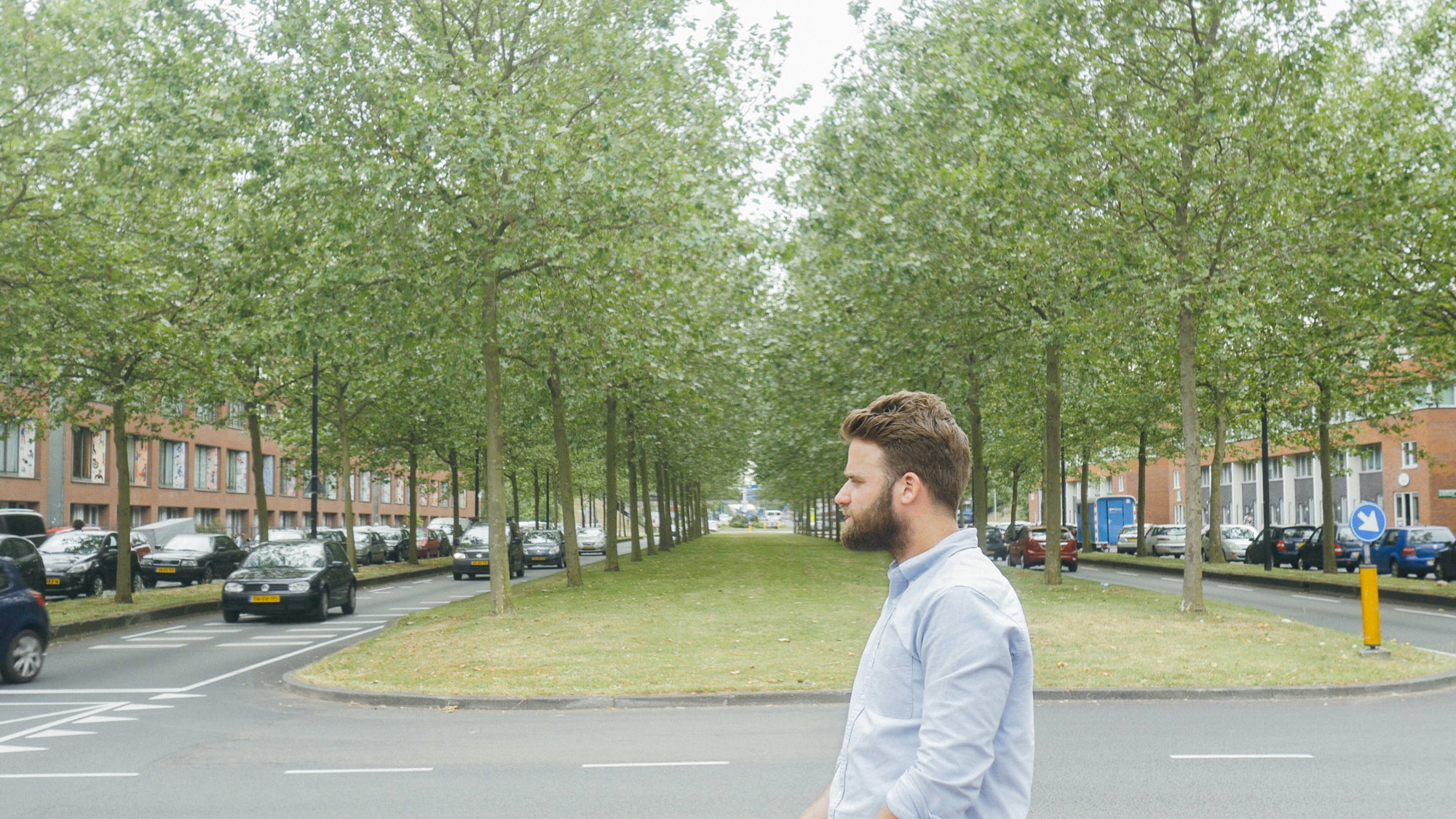 And ofcourse we perceive diversity as a mix of many cultures that Amsterdam holds. We think the involvement of parents is very important, same as giving teachers a say on the curriculum. The idea was born from our conviction that students of today's society are placed in boxes, not getting the opportunity to really show what they've got.

With our school we like to continiously give students the opportunity, to finish their school carreers in their own time, in their own way, with a custom fit diploma.

The voting for Bart’s plan is over, so but let's hope their plan will see its daylight in the near future (Onze Nieuwe School/ Our New School).