Correspondent Glynis had the chance to finally talk to the face behind this beautiful social project: Humans of Amsterdam.

Now, almost three years later, Humans of Amsterdam has gone offline with an exhibition. But to Debra, the project remains a social platform that has taught her a lot about life. 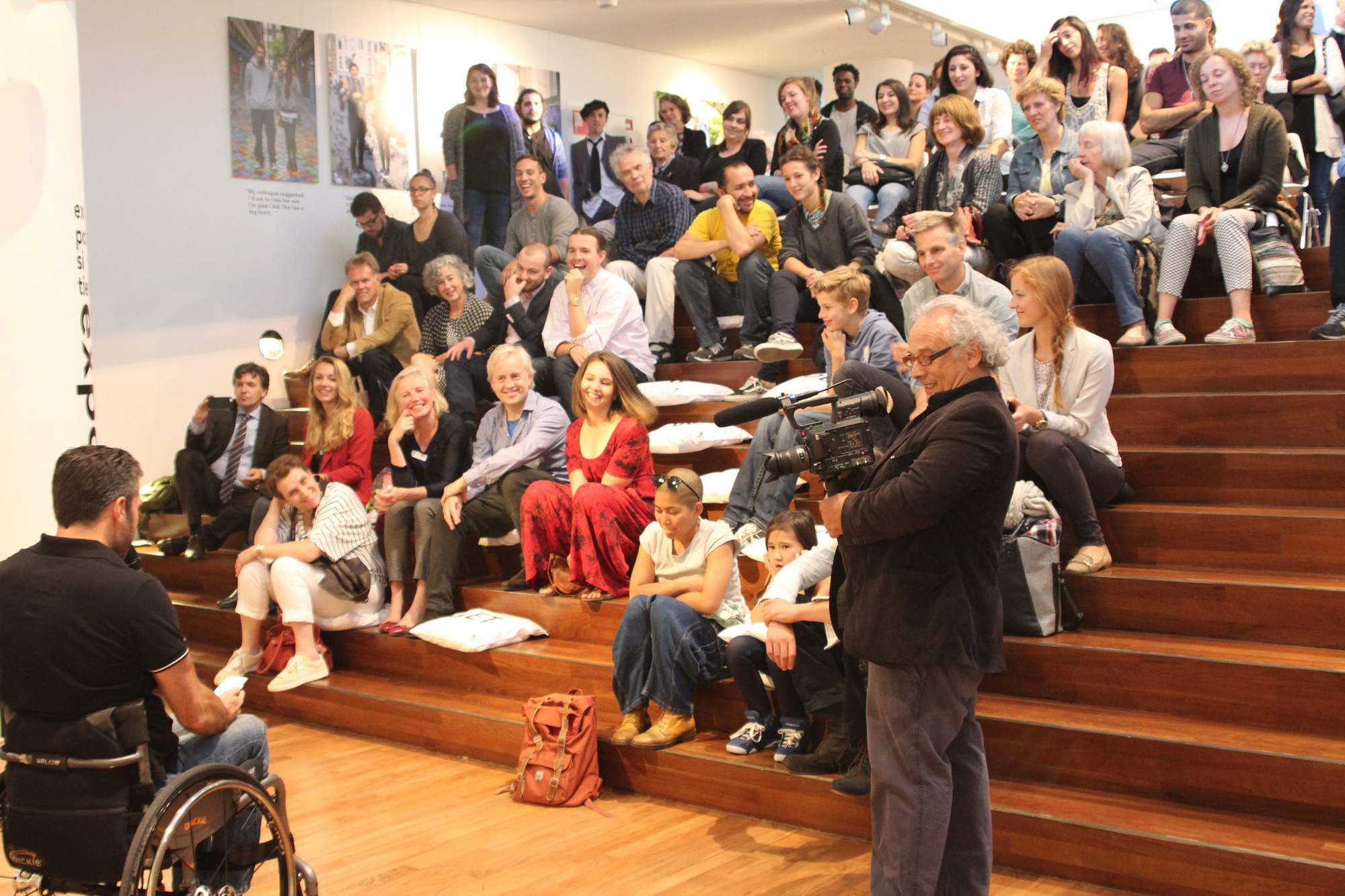 Debra has picked out a selection of portraits and accompanying stories of Humans of Amsterdam, which are on view at the Central Public Library’s Expozaal (Expo Room) until the 30th of November.

The initiator of Humans of Amsterdam will be personally hosting tours, but we got to sit down with her to hear what those humans mean to her. 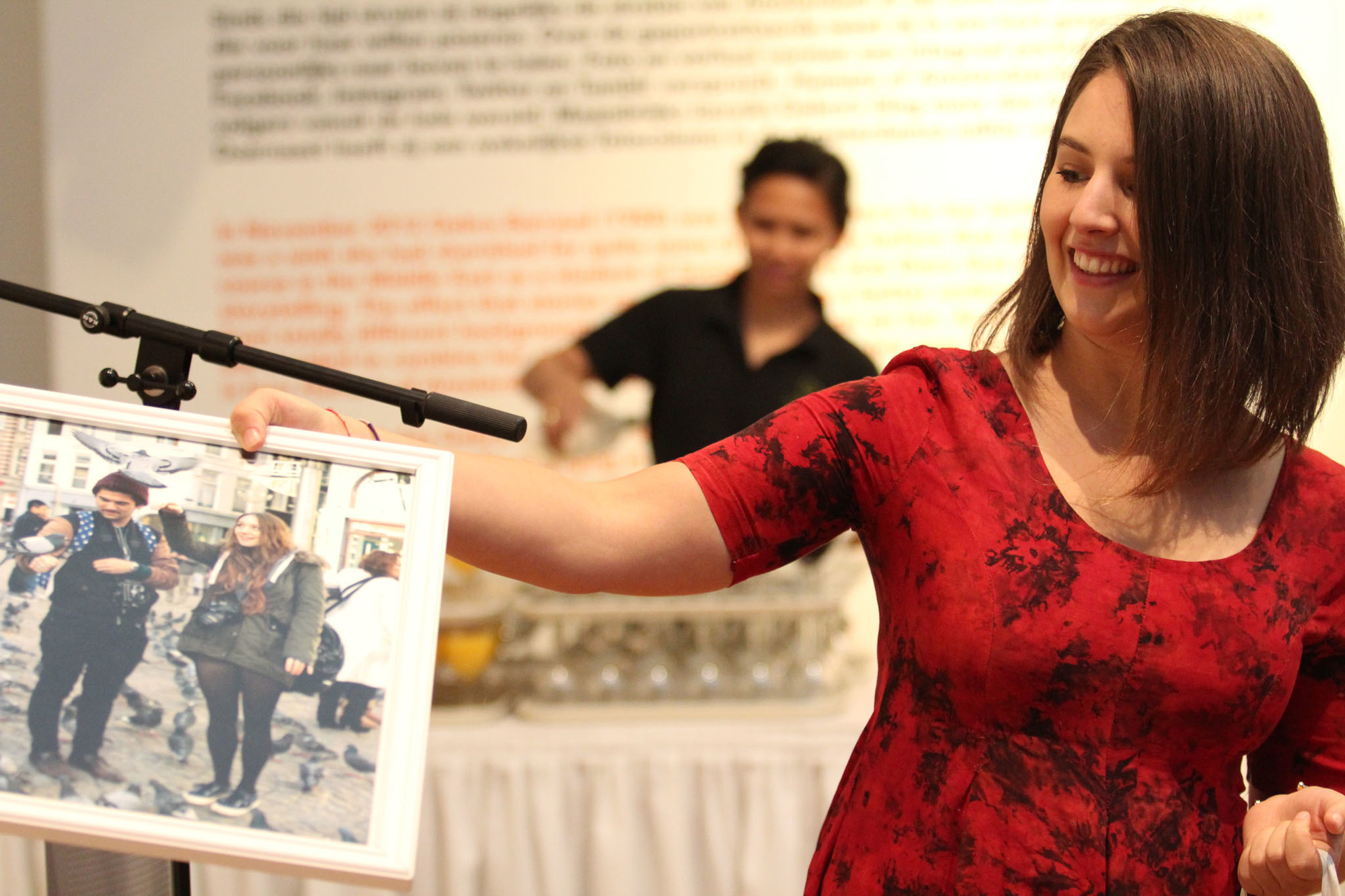 What made you start Humans of Amsterdam?

I like the idea of sharing, and the internet is all about sharing. I like the idea of creating something that has a direct audience. It can lead to so many different things that are sometimes not even in your own hands. So it becomes more than just a photo and a story. It’s an interaction.

I also feels that Amsterdam is a really unique city. It has so much character. It has the history, it’s super multicultural. There’s also a lot of tension between different groups and ideas, but somehow they manage to all go along. And everyone gets to work every day and everyone does something. I find that very inspiring.

How do you work, stopping people to take a photo and ask them personal questions?

When you have a conversation with someone, it’s much harder, much more personal. Even more personal than the photo. 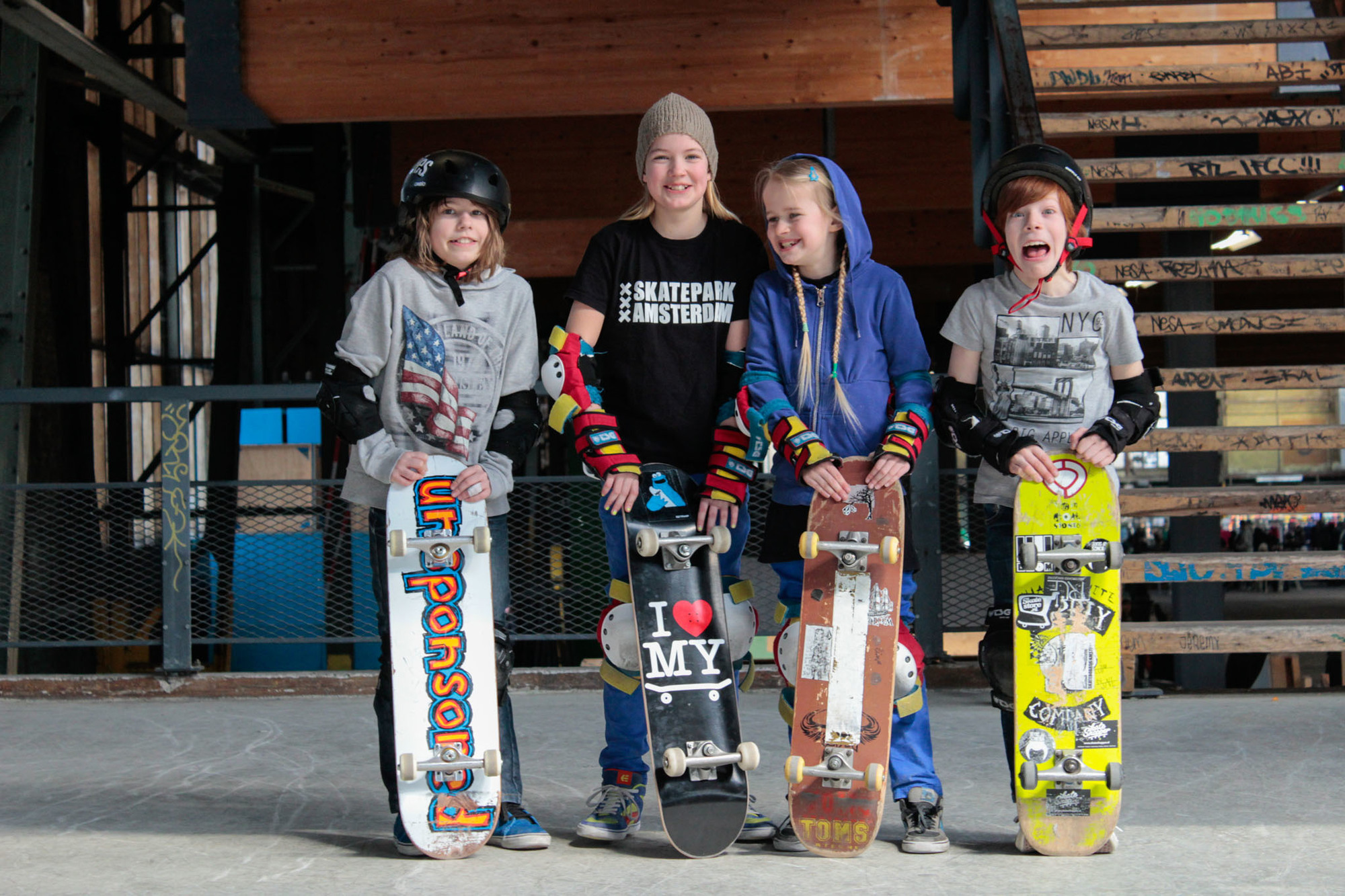 Photo by Debra Barraud for Humans of Amsterdam

How do people respond to your approach?

You kind of have to convince them that they are a really good shot. It’s hard to explain at times, because they don’t really understand why you want to photograph them. Once it’s posted on the blog and it gets, I don’t know, ten thousand likes and people love it, love that story and share it and get inspired by that – then they understand.


"It can lead to so many different things that are sometimes not even in your own hands. So it becomes more than just a photo and a story. It’s an interaction."

Do you go out and look for people who have got something to say about a big topic in the news?

I’m not going out there and look for a subject because it’s a hot subject. But for example, right now with all the refugees – I think that’s one of the subjects where you could get into, but then looking at it from a human perspective: who are these people?

Because we’re talking about them a lot, but it’s all from our own perspective, our own ideas about who they are. 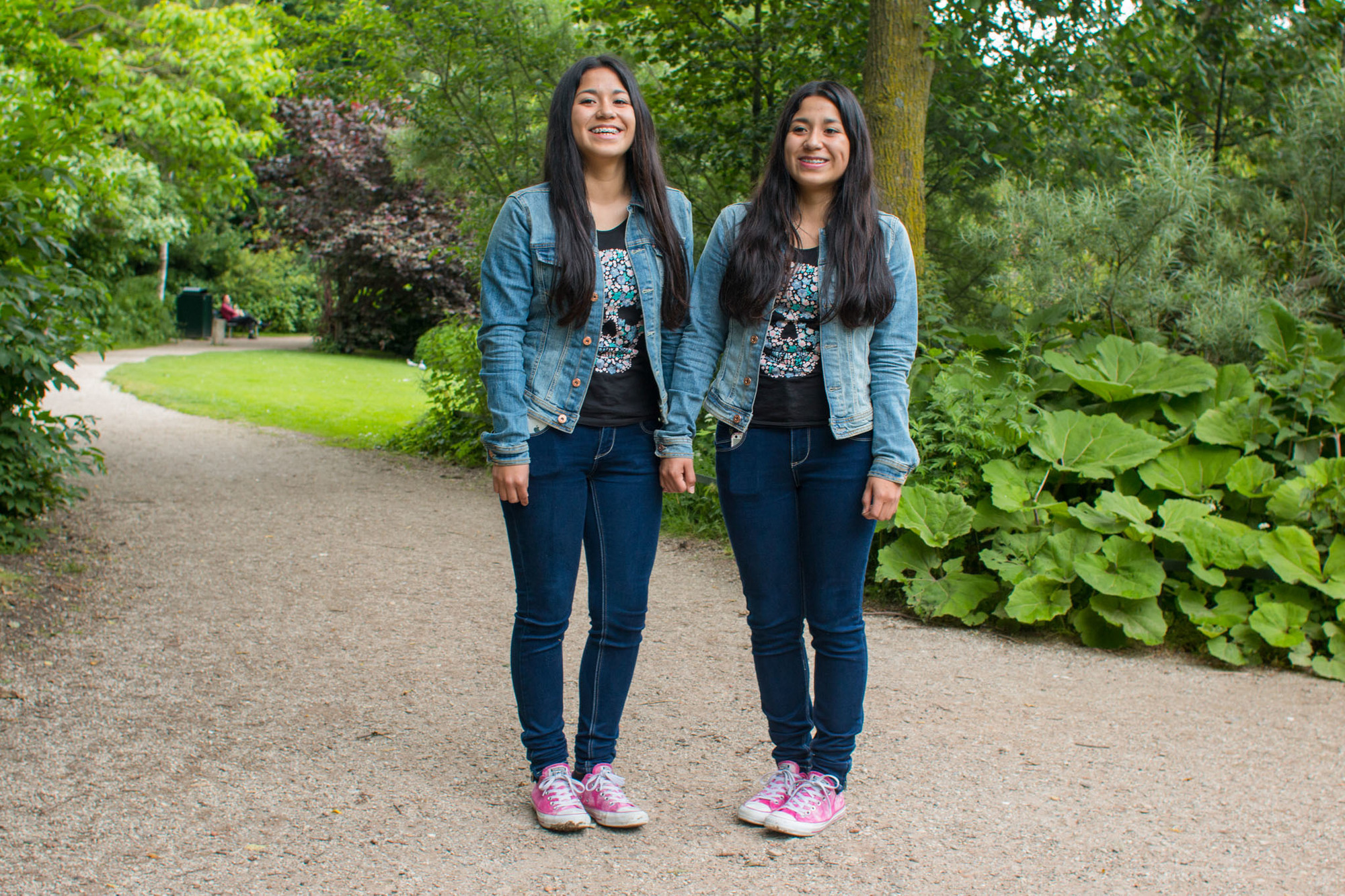 ''We are trying to convince the school principal that we should be in the same class.'' Photo and text by Debra Barraud for Humans of Amsterdam

Were you ever confronted with your own ideas to find out they weren’t true?

Yes, many many times. One time I was invited to do a series on people that were visiting Fashion Week. And there was this guy who was wearing a dress and a lot of make-up, but he wasn’t trying to be a girl.

He started talking about how he worked in a night club and all these things that I would have expected of him. And then I asked him: “What else do you do in your spare time?”

And he said: “I volunteer.”

“Where do you volunteer?”

“I volunteer at Kindertelefoon [Child Helpline] to help children.”

I didn’t expect him to say that. But we all have those stigmas, I guess. It’s okay, there’s nothing wrong with it. I think there’s something wrong with sticking to that. That’s a problem. If you’re open-minded, it’s fine.

What is the most important lesson you have learned through Humans of Amsterdam?

Everyone has a story. I might not know what someone else is going through or what’s going on in their life. We tend to want everything to be black or white. 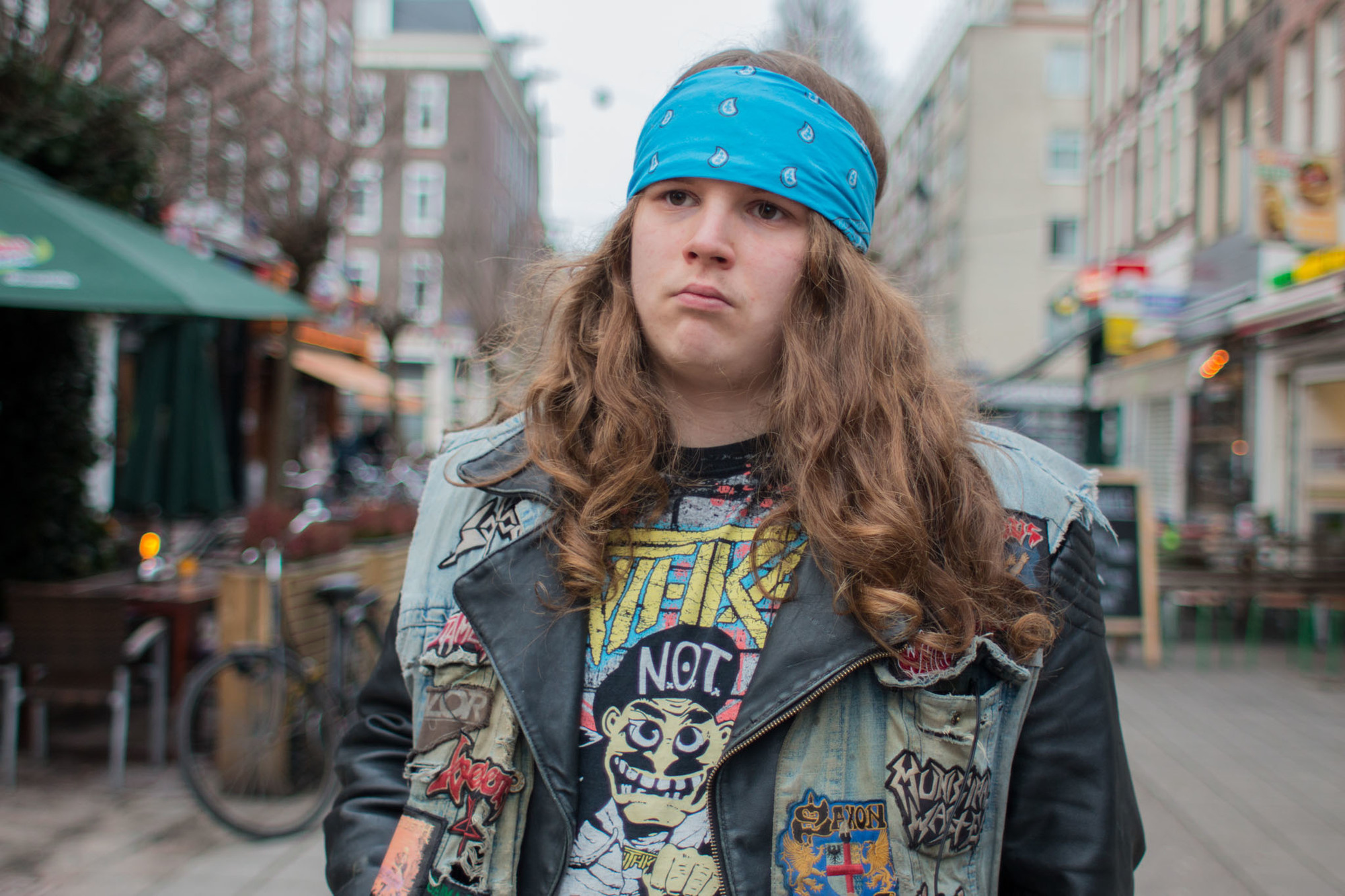 ''With all the violence going on in this world, I'm starting to believe democracy is a myth.'' Photo and text by Debra Barraud for Humans of Amsterdam 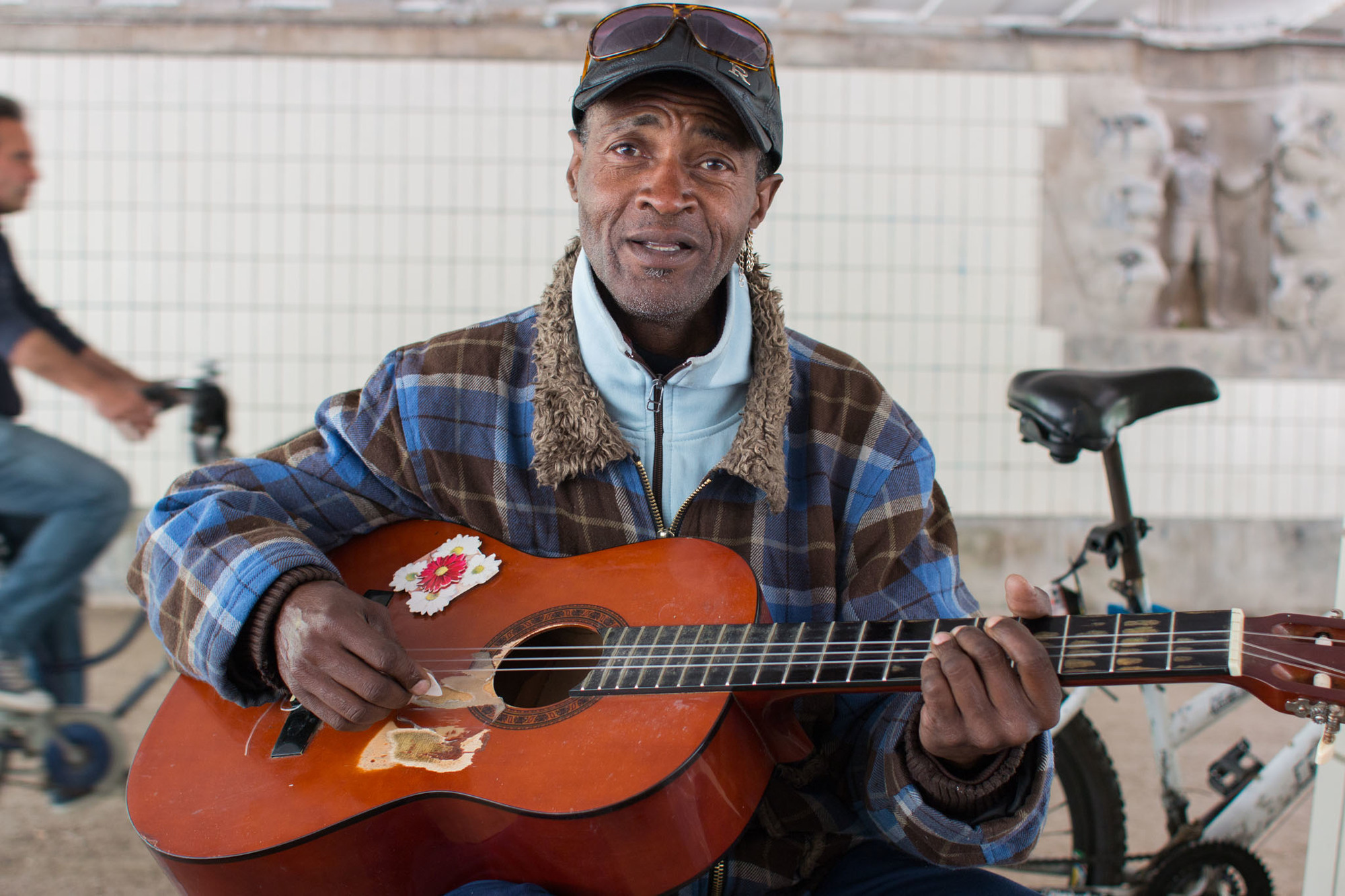 ''I used to be a cabdriver, but I quit a while ago:  there are just too many rules in this country. The worst part about it was that I couldn't play music while driving. Who wants to be in a taxi without music?'' Photo and text by Debra Barraud for Humans of Amsterdam 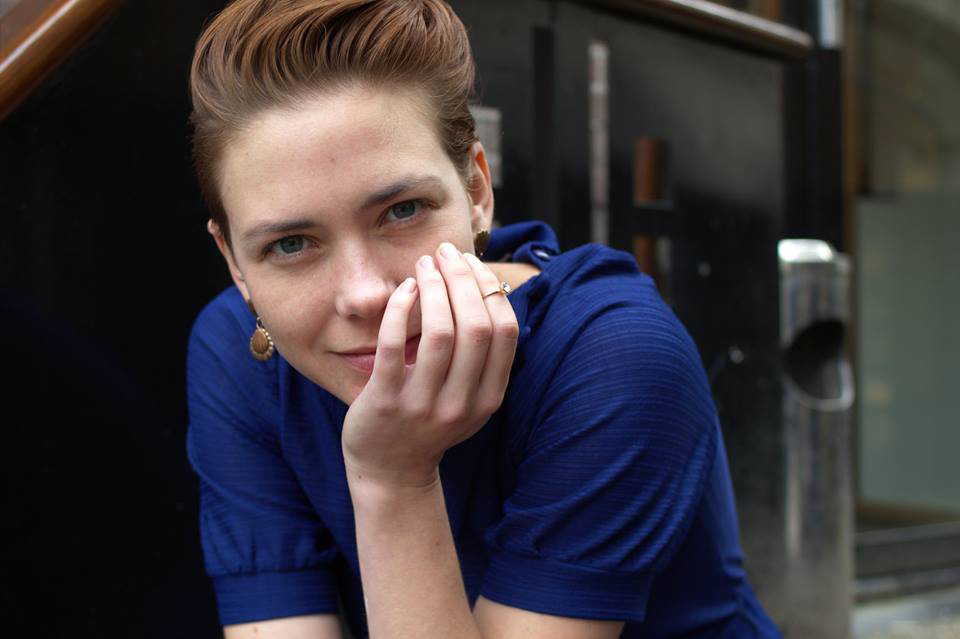 "I have been modeling in the past for quite a while. Being photographed reminds me of the fashion world. I've seen it up close and believe me, it isn’t pretty.'' Photo and text by Debra Barraud for Humans of Amsterdam 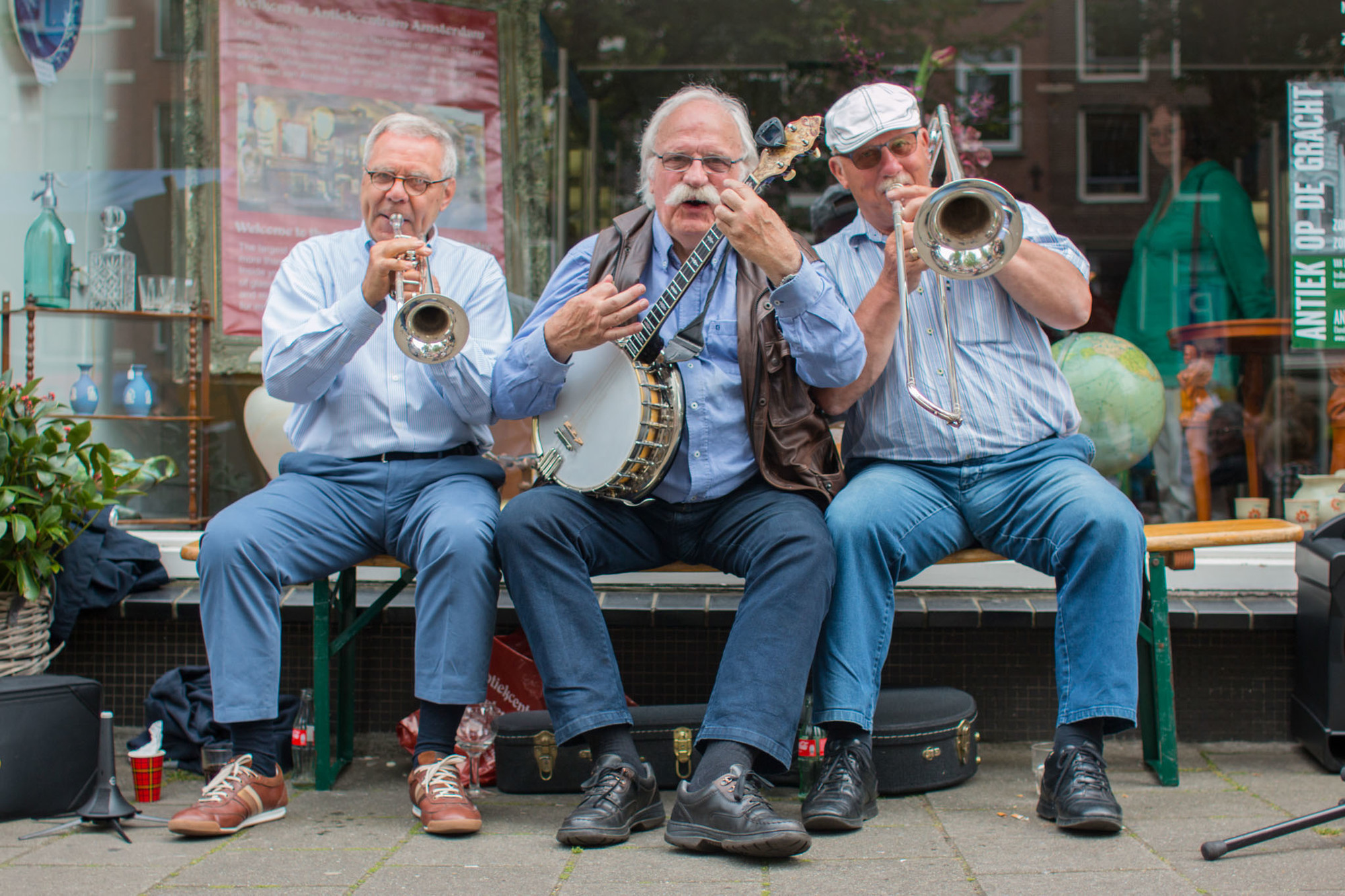 "We are not getting younger, but we are getting better!'' Photo and text by Debra Barraud for Humans of Amsterdam 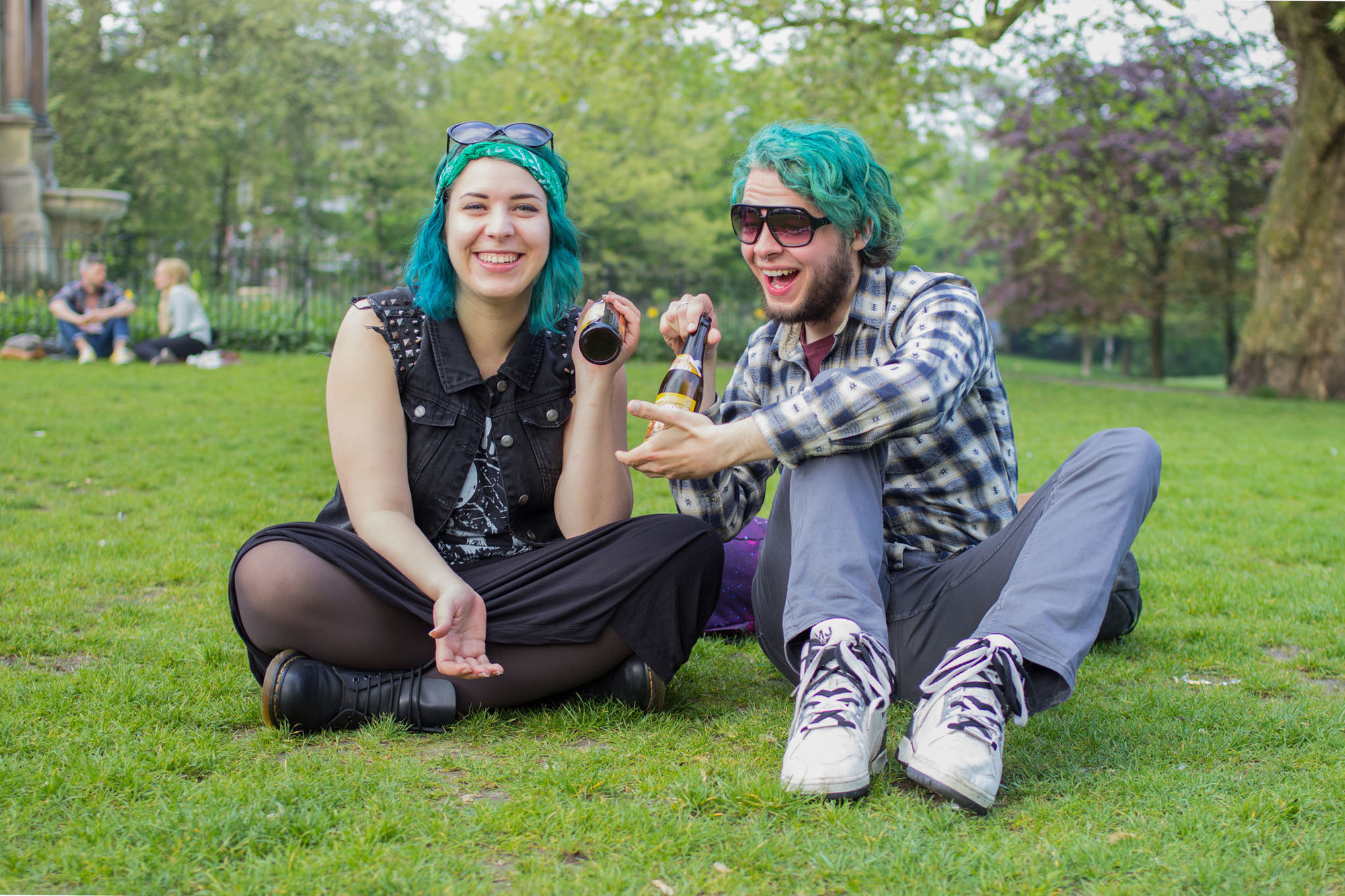 Photo by Debra Barraud for Humans of Amsterdam