As he calls it: "My Biggest Year!" From Amsterdam to the world. Bird watcher Arjan is on a mission to break a world record in spotting the most birds in only 366 (leap-year) days.

A journey purely based on motivation and passion, Arjan is getting ready for one of the biggest challenges of his life. Visiting 35 countries across 6 continents, in only 366 days, he will try to see more birds than anyone else ever before him.

A stunning story with even a more beautiful mission than you could think of. He really puts bird watching on the map, we’ve been enchanted by the topic and soon the world will as well. 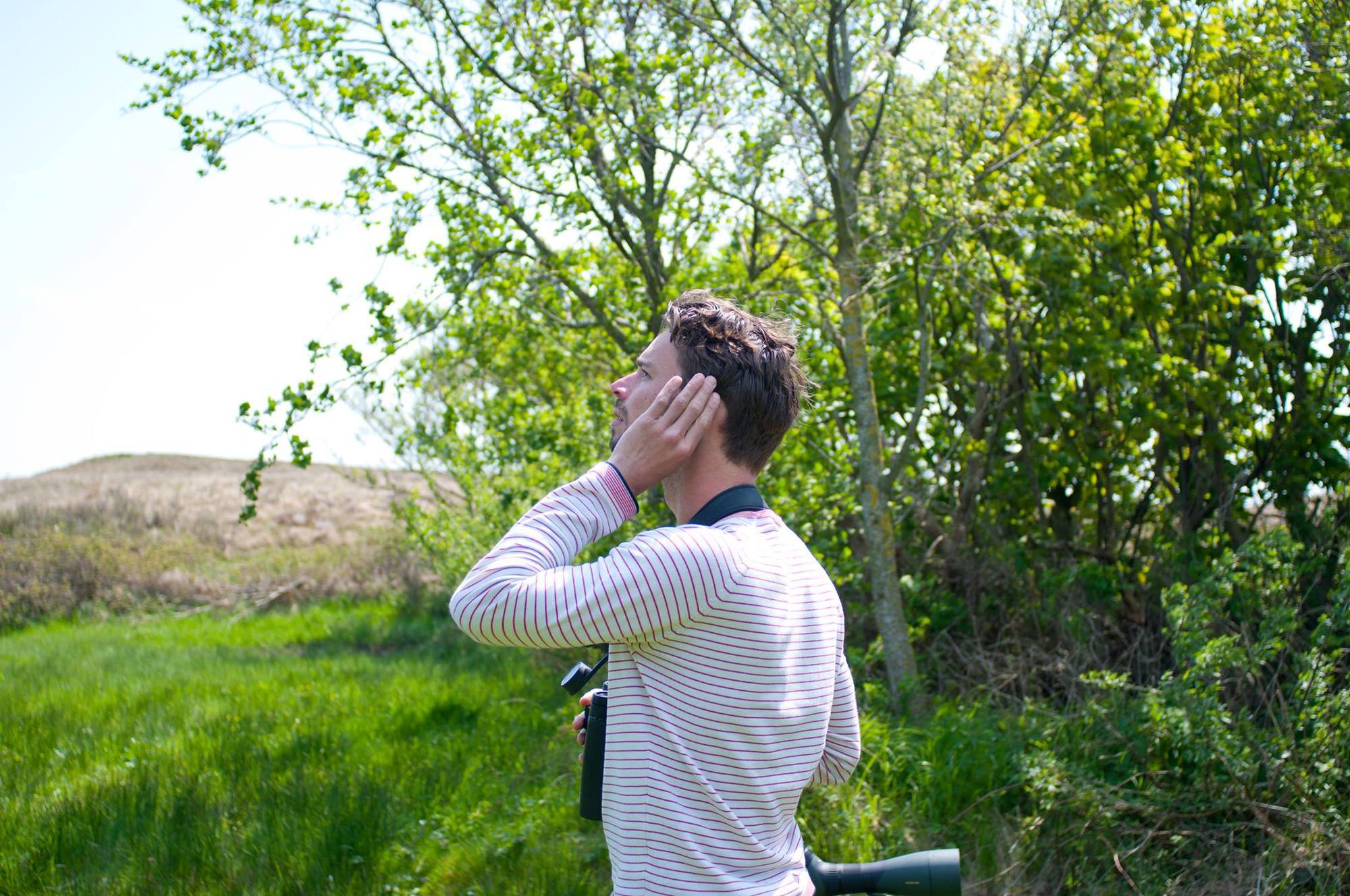 How long have you been walking around with this idea?

I have had this idea for 10 year and in the last 4-5 years I’ve been collecting all the information needed for this record attempt. And 1,5 years ago I decided to announce it on social media and several large corporations (e.a. Swarovski Optik) instantly approached me for sponsoring opportunities.

I hadn’t really put a thought to it and I randomly picked that year. And I knew I would have finished my studies by then, so I was able to go. 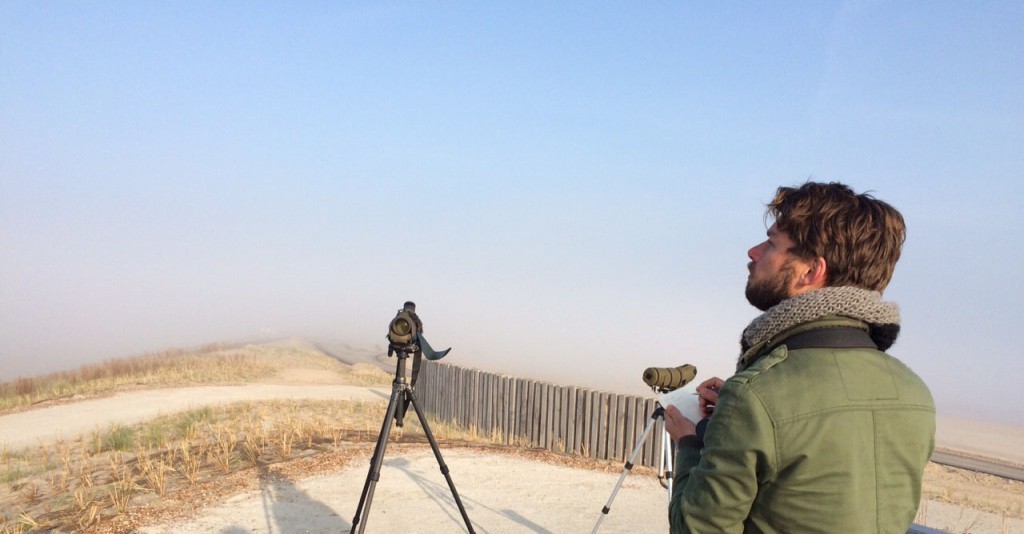 And how many people in those 10 years have taking the same attempt?

Besides the American Noah Strycker, who started last January, only 3 others have had an attempt, but never on a scale and seriousness like Noah.

Do you see Noah as a competitor?

Not at all. I’m actually quite lucky that I’ll start my journey after his. I have a fair chance of breaking his record. He makes it easier for me because through him I receive more attention by sponsors, guides and lodges all over the world.

So how do you know beforehand which places are best to visit? Have you adjusted your trip to Noah’s route?

I will primarily visit places with a very high bio-diversity and I’ve of-course had a look at his route, his set-backs and winners. I’m especially interested in those places he hasn’t visited. 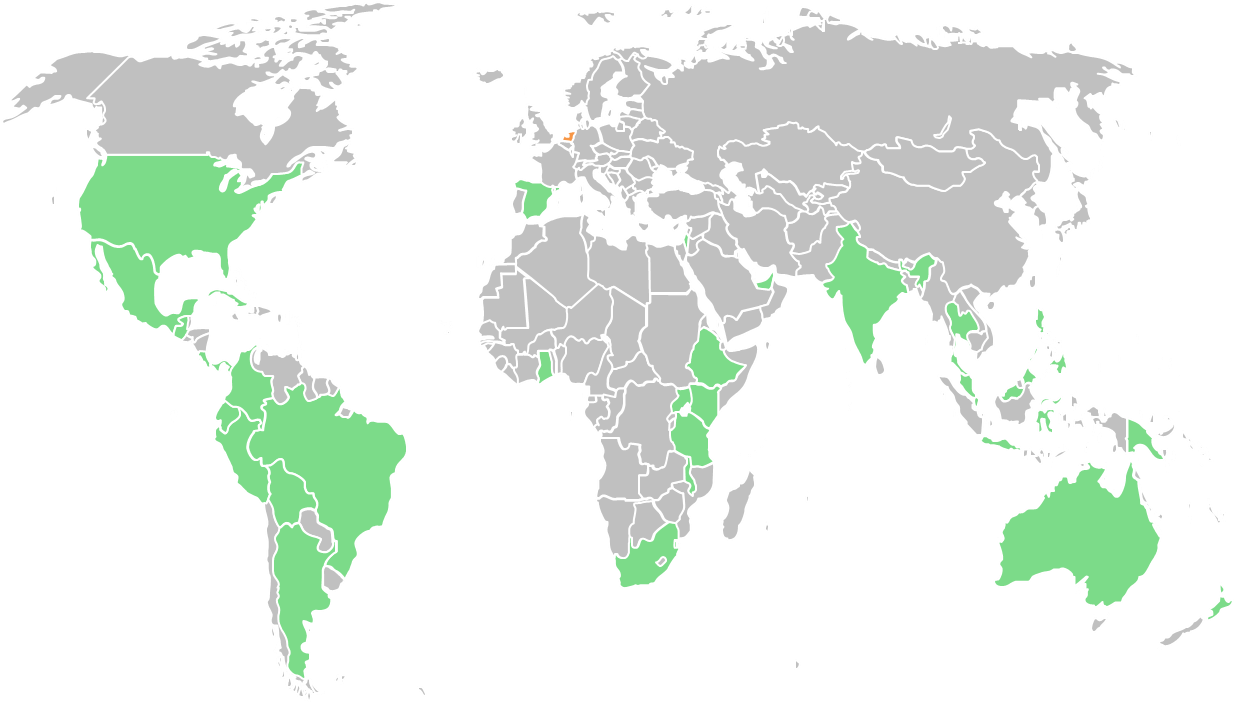 I’ll start my trip in Asia and Australia during the first 3-months, then 3-months in Africa, including parts of Europe. Then a full 4-month round-trip in South America, since that continent has the biggest variety of species and finally 2 months in Middle- and North America.

What’s the challenge and world record: how many birds? And do you really need to capture them as proof?

I’m aiming for 6000 species in a year’s time, this number is even higher than when I started planning. This comes down to spotting between 16-17 species a day.

And I don’t have to photograph them. I have to hear or see them with my own ears and eyes. And alongside my trip I will have guides as critical second opinion and proof. 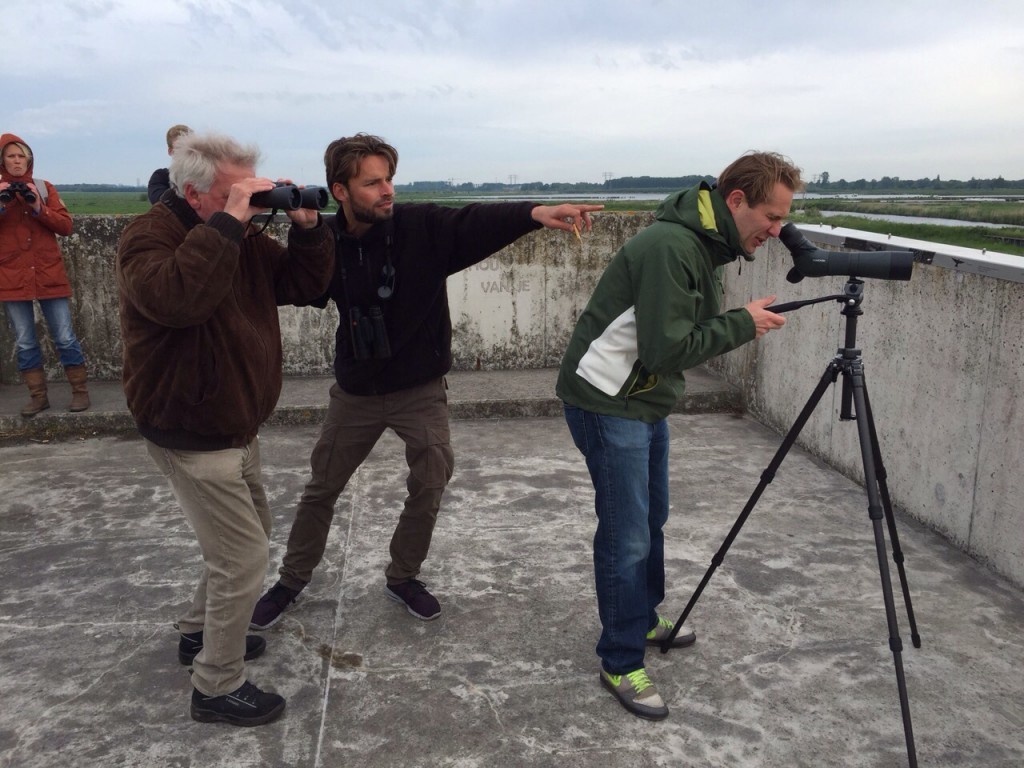 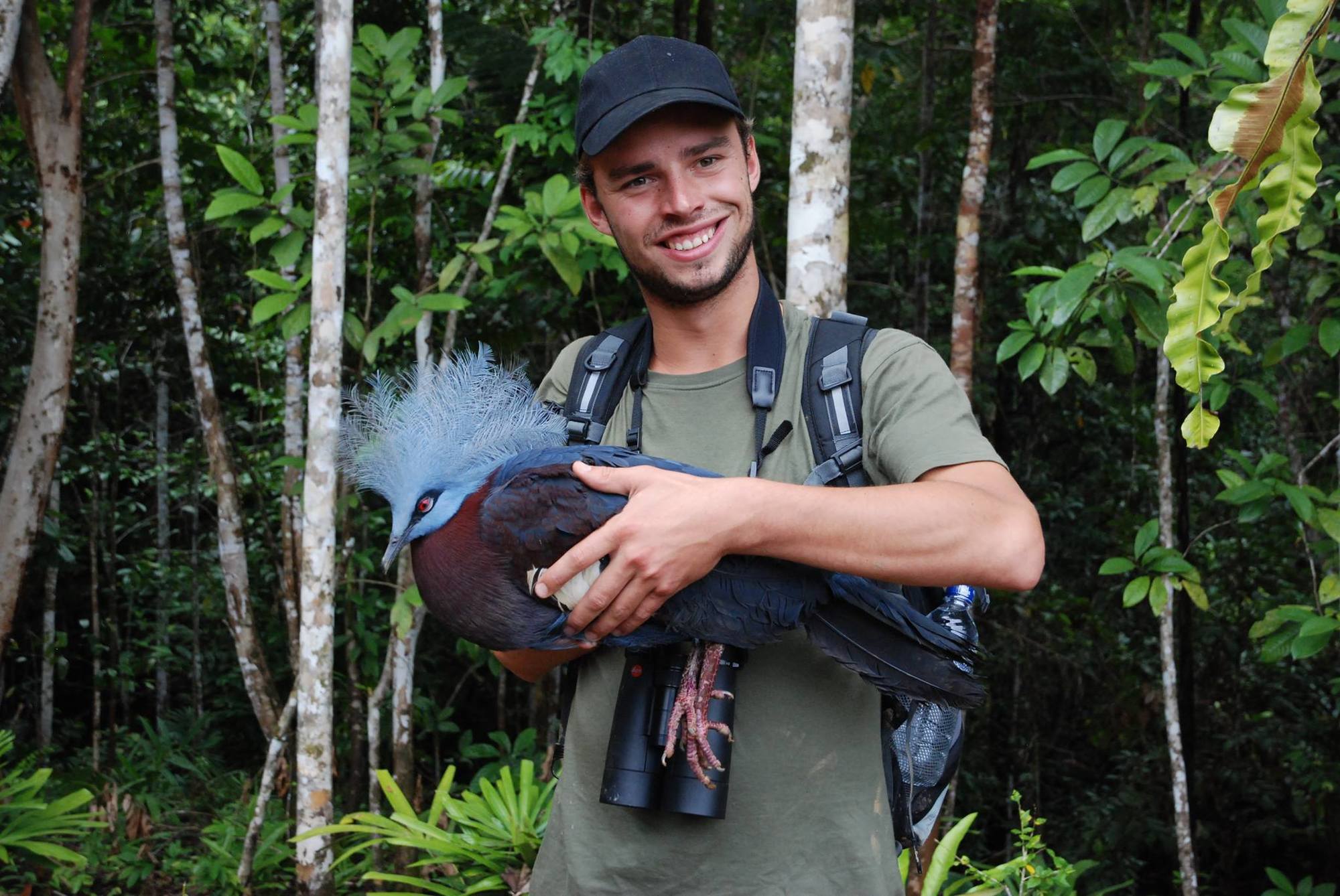 Which 3 species are you desperately aiming to see? 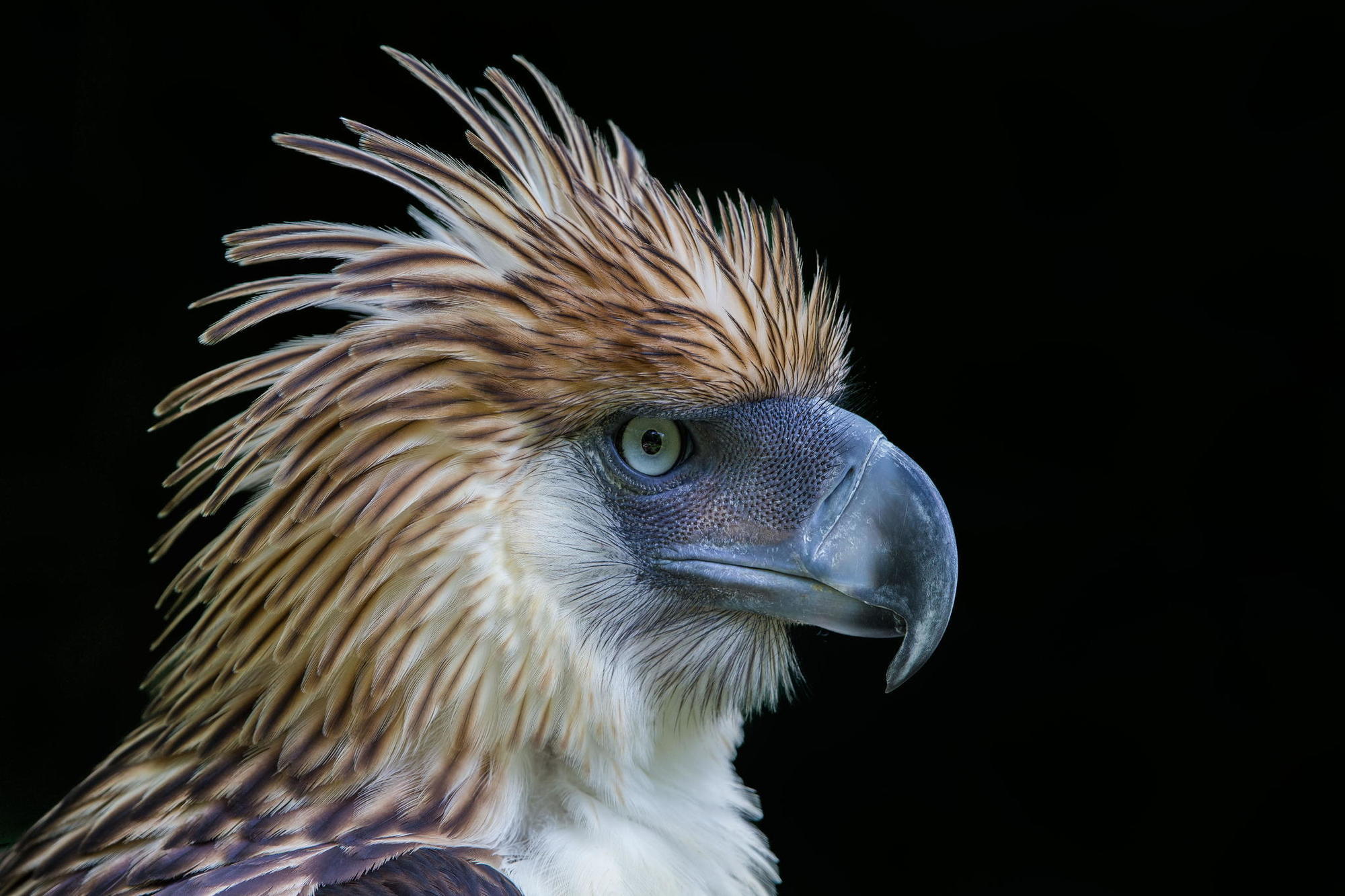 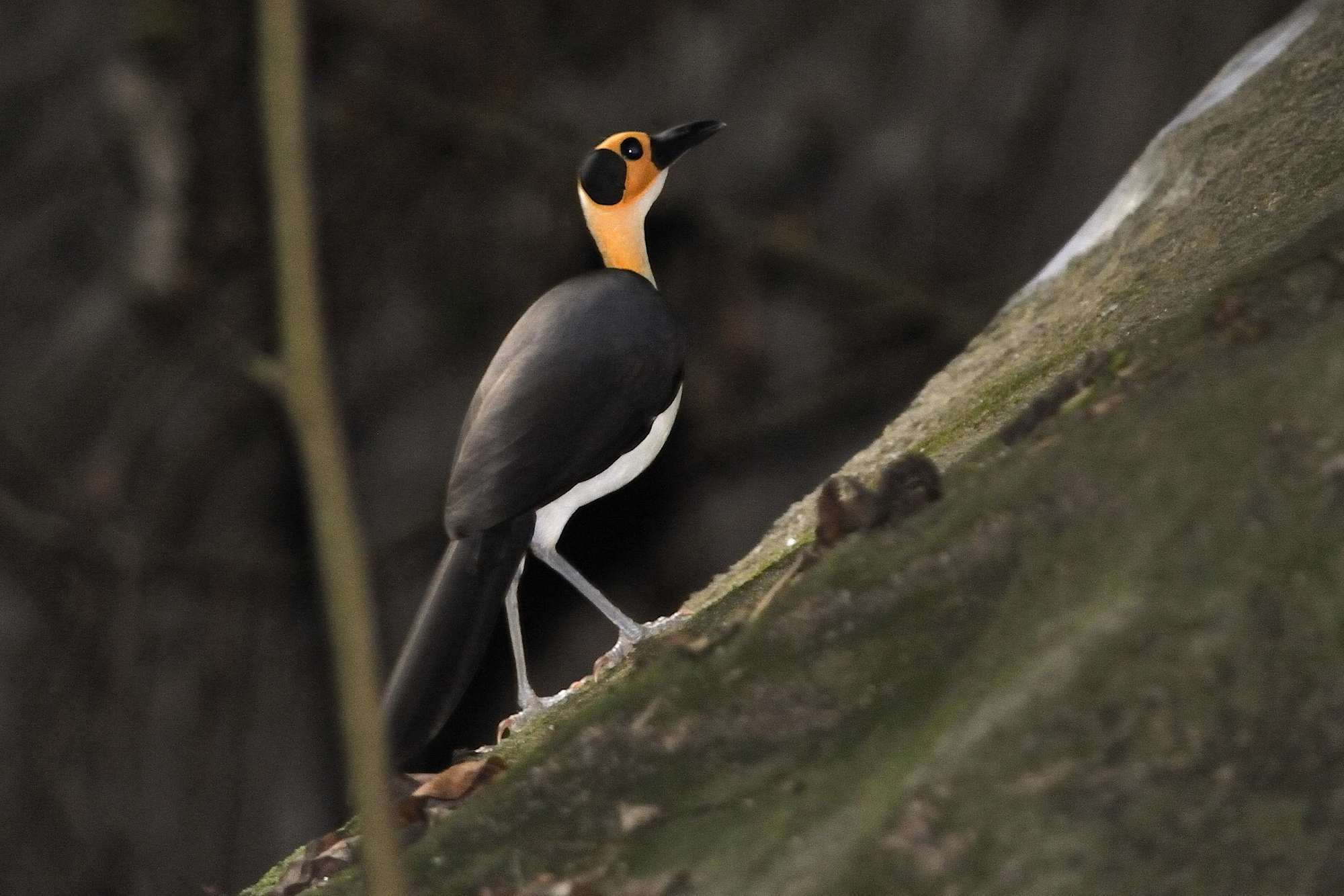 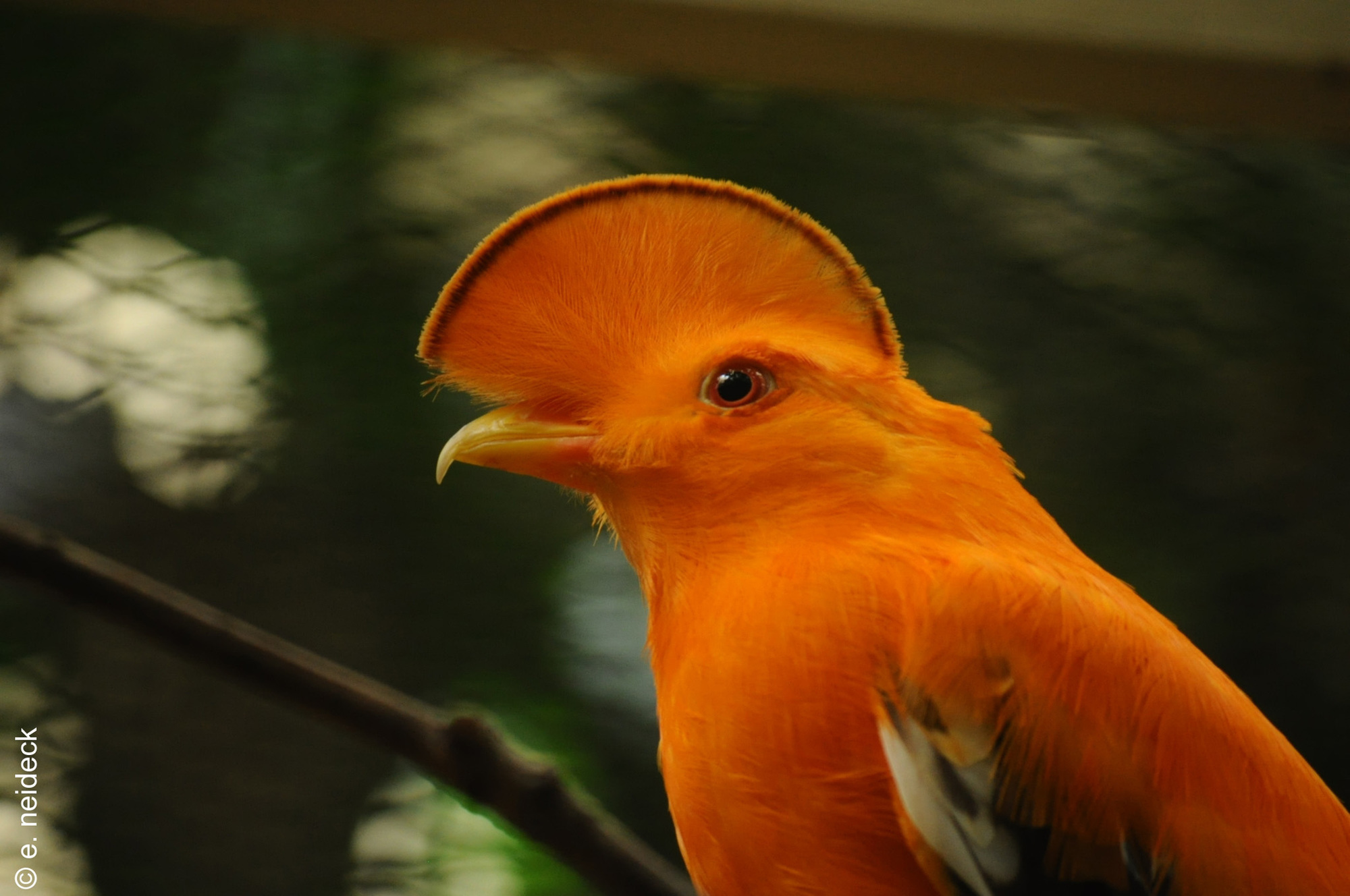 Please share with us what your ultimate goal of this trip is?

The ultimate goal is raising awareness for endangered birds and the ecosystems that they thrive in, the medium used to reach this goal is this crazy record-attempt. Some of these problems facing these birds haven’t been issued yet, so I like to make the unknown problems visible. And I will raise money for the Birdlife Preventing Extinctions Programme, the last lifeline for our planets most endangered bird species.

Secondly, I’m planning on writing a book, with interviews of people that are locally active in the protection of nature and birds. Adding a second layer to the objectives mentioned earlier.

So in this challenge, there’s almost no possibility to fail. 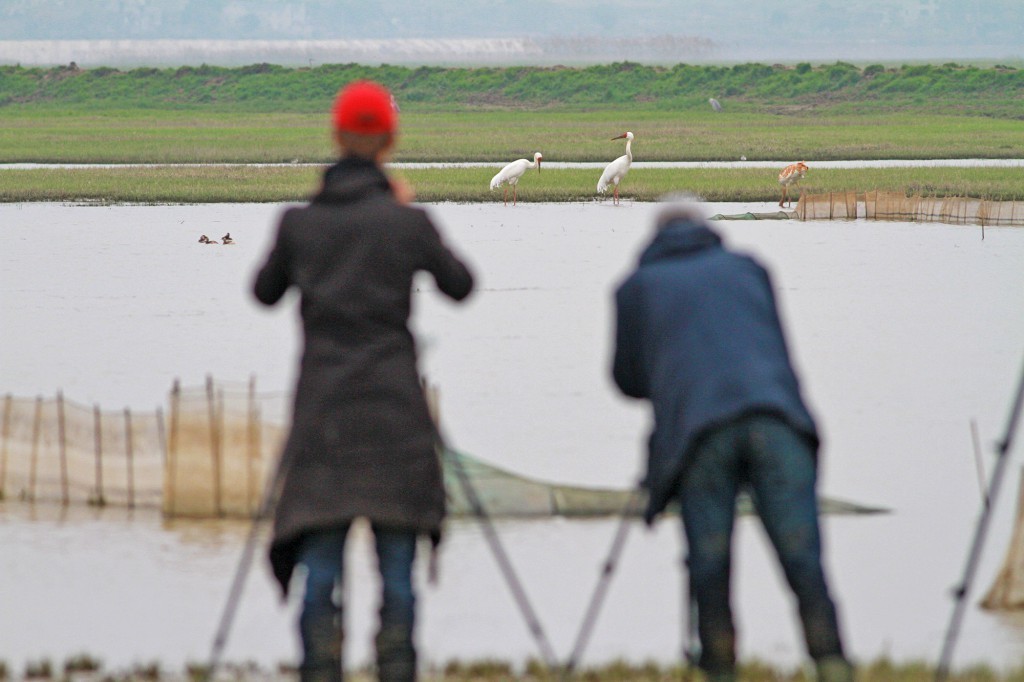 And quickly reflecting to where you live, Amsterdam: do you notice more people have become fans of bird watching?

Absolutely, people constantly ask me if I could join them or if they can hire me for a bird watching tour.

Are there a lot of bird watchers in Amsterdam?

There are some, mostly hobbyists, but I want to reach people that have always wanted to but didn’t get the chance yet to do so. I want to help people become bird watchers by helping them start discovering.

Do Amsterdam birds need to be protected?

Well, we currently have 40 pairs of Kingfisher birds here in the city, which would have been a crazy thought 10-20 years ago.

Lastly, what is so important to watching birds today?

Birds are very visible and very subjective to change, especially birds that occupy a very specific niche in a very specific ecosystem. So when these birds vanish or go somewhere else that is a clear sign there is something wrong with nature. In many if not all such cases, us humans are to blame. 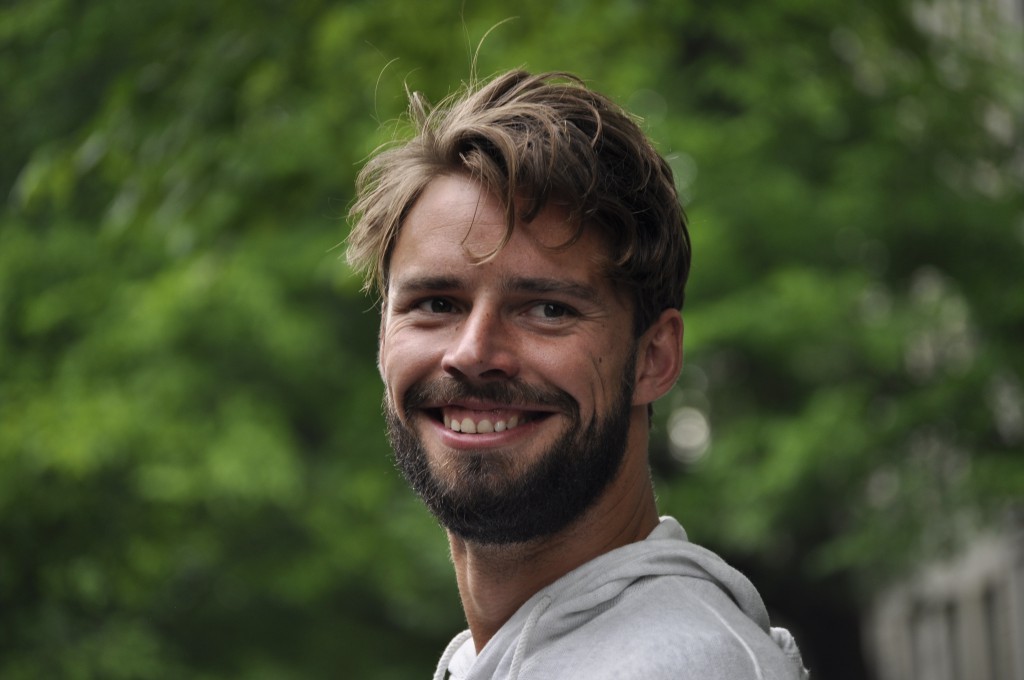 Arjan, thank you so much for your time. We really admire your courage and drive, and wish you all the best in breaking the record. It’s going to be a hell of a job, but enjoy every moment while you’re at it.