Correspondent Adriana interviewing Bogdan Iordache, co-founder of TechHub Bucharest and the How to Web Conference in Bucharest.

Have you ever heard of Bitdefender, MavenHut or Vector Watch? Do you want your Tech start-up to have their revenue and make the world a better place with your product?

Alongside Daniel Dragomir, he's the co-founder of TechHub Bucharest and the How to Web Conference.

And he has MVP Academy, an accelerator programme for tech companies and MVP Angels, a community of business angels interested in investing in IT. 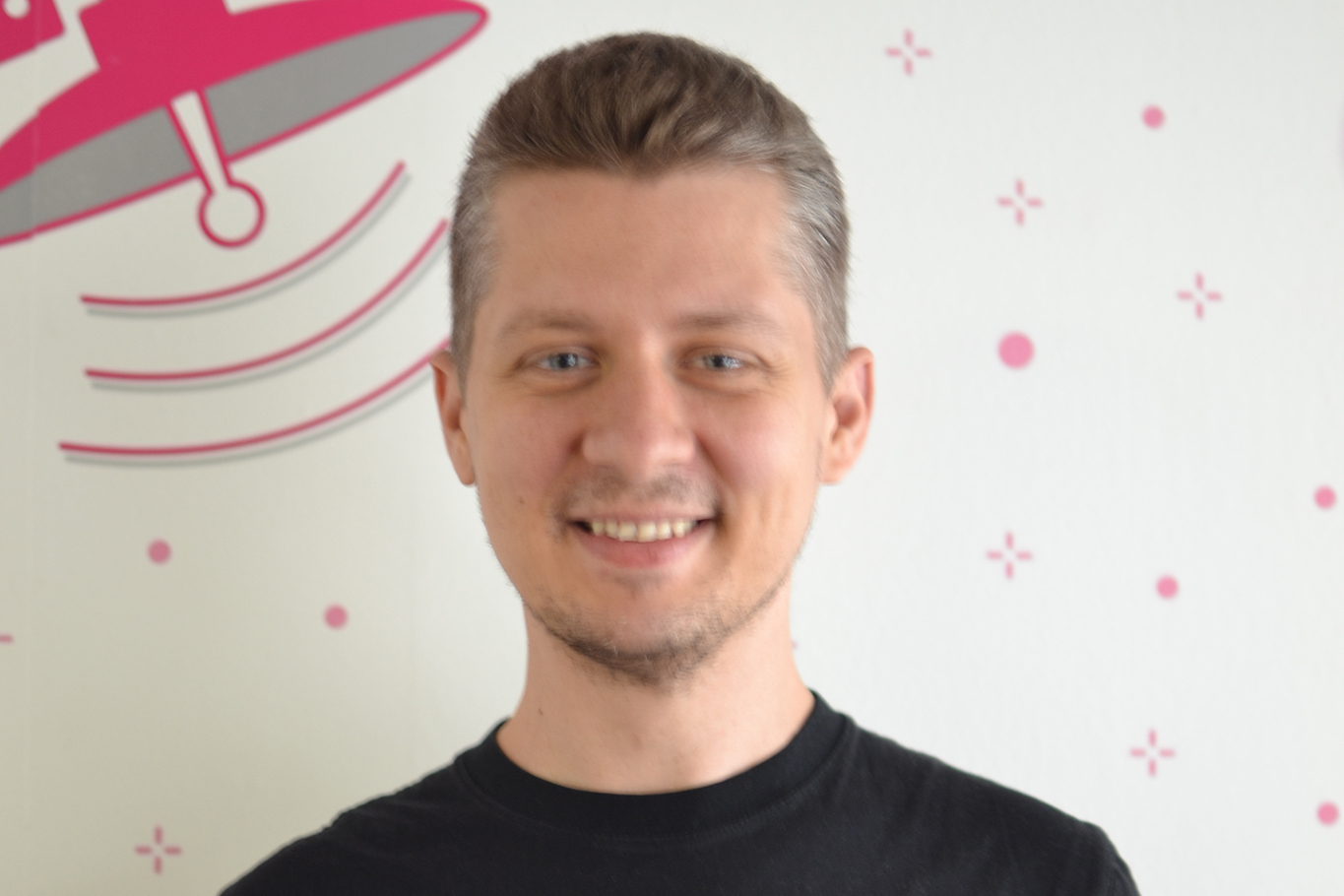 I know what Ehrlich Bachmann from the Sillicon Valley series does, but what does Bogdan Iordache (link Facebook) really do?

I help tech companies getting through a process of 2 main simple steps:

1) Identifying the issues the company thinks it has,

2) Finding the solution of that problem: product description, testing and launching the product in relation to the market they want to address etc.

It's not so important to know how to present your business idea. That will not exponentially grow your business. How to achieve this? By knowing what you have to do, every step of the way to get to your final product and sell it.

And what role do you play in all of this?

I'm the good cop and the bad cop, all in one person (chuckles).

I mean you can't be the one who is always right and the others have to follow you, although from the outside you see things more clearly.

You have to help the start-ups find their own path to the best solution there is for their issues.

The program only takes 2 months, in which you learn how to maintain a rhythm that helps you grow. So you also learn to make the best of it, with any resource you have. All the questions that arise, all the ideas, the good ones or the bad ones, they all tire you out. I need a month just to exhale all the experience, so you can figure how it must be for the start-ups' founders.

But we're not a one-time stop. The start-ups do thrive after MVP Academy. 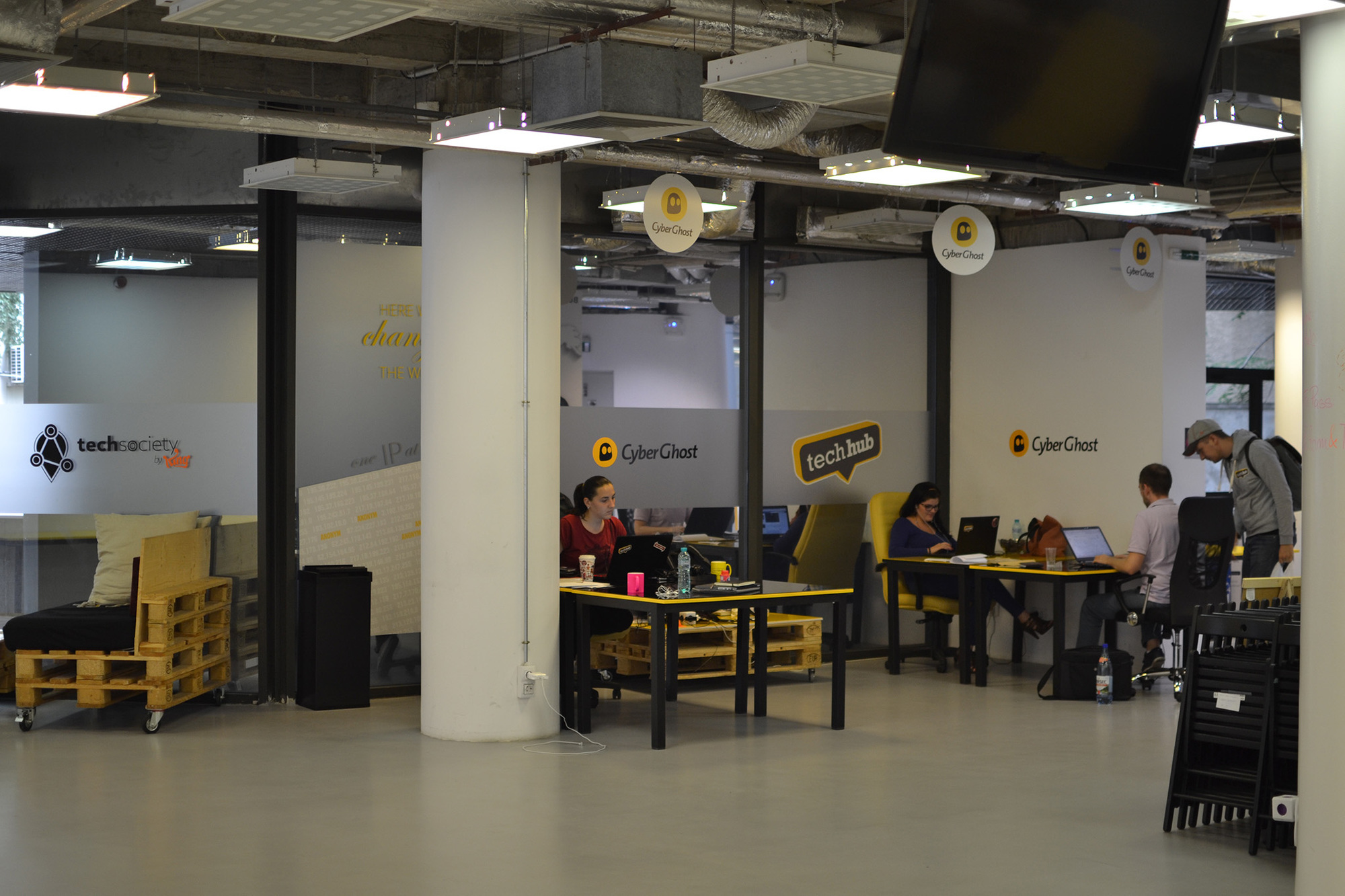 How come Romania is titled as the Sillicon Valley of Europe?

Ten years ago, when I graduated the Polytechnic University, here in Bucharest, the only thing you were to do was working in one of the IT outsourcing companies. You would just be coding for foreign companies. You were already told what the solution for that problem would be.

But then a shift happened and the coders began to come up with their own solutions and consequently with their own products. So besides outsourcing, the tech companies established here their R&D centres (research and development A/N), like IXIA, Adobe or Electronic Arts, just to name a few. Then the Romanian Tech products appeared and everything changed. 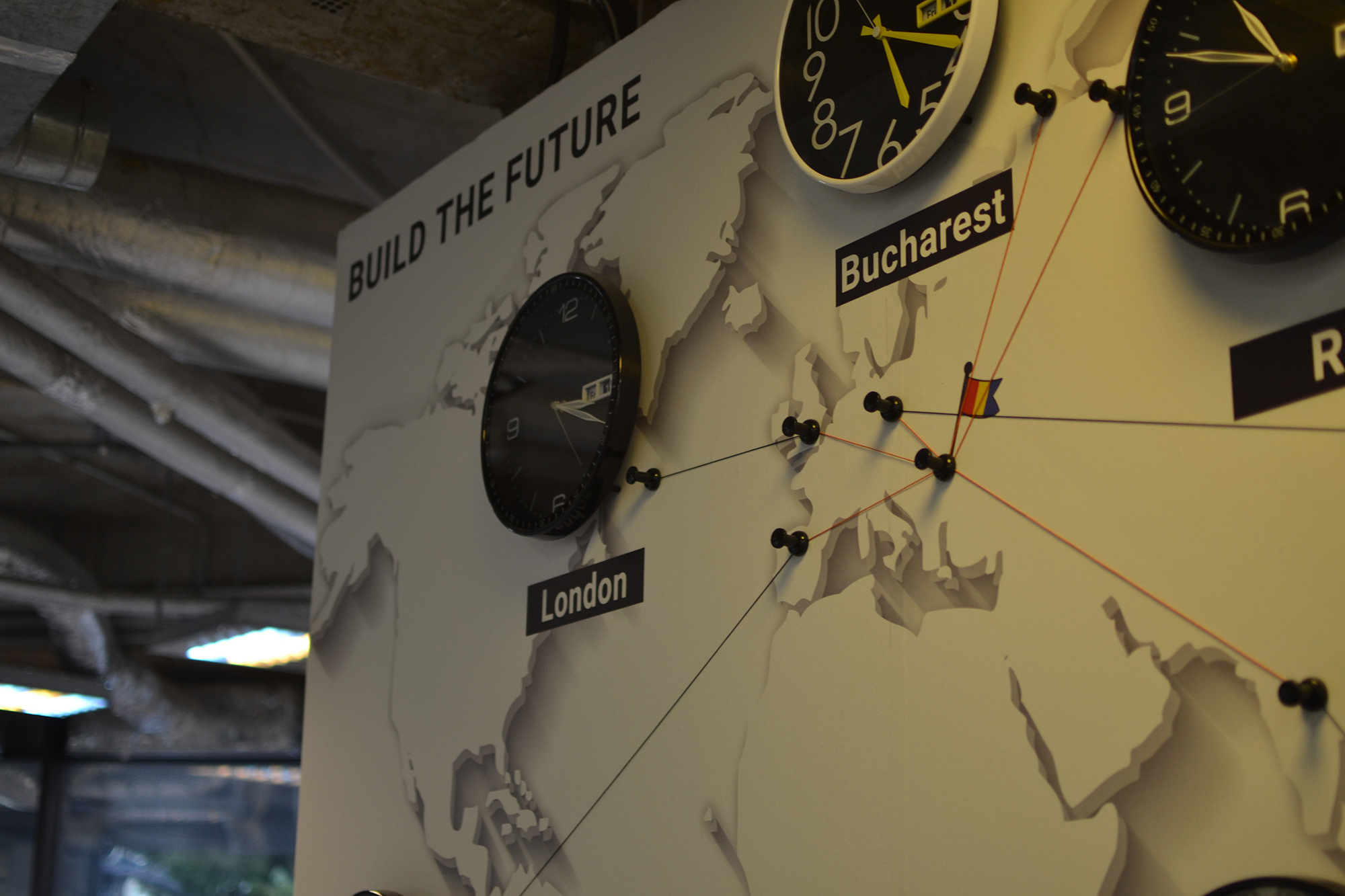 So now we have the Tech companies and the money to invest in those companies. Can you name some Romanian products built in Bucharest?

- The products of companies with huge exits as Avangate, Uberview and again, MavenHut

- The up-and-coming Brainient (at the time of the interview, now sold to Teads and re-branded as Teads Studio)

- eMAG and Elefant, e-commerce brands well-known on the European market

But what is Bucharest particularly known for? 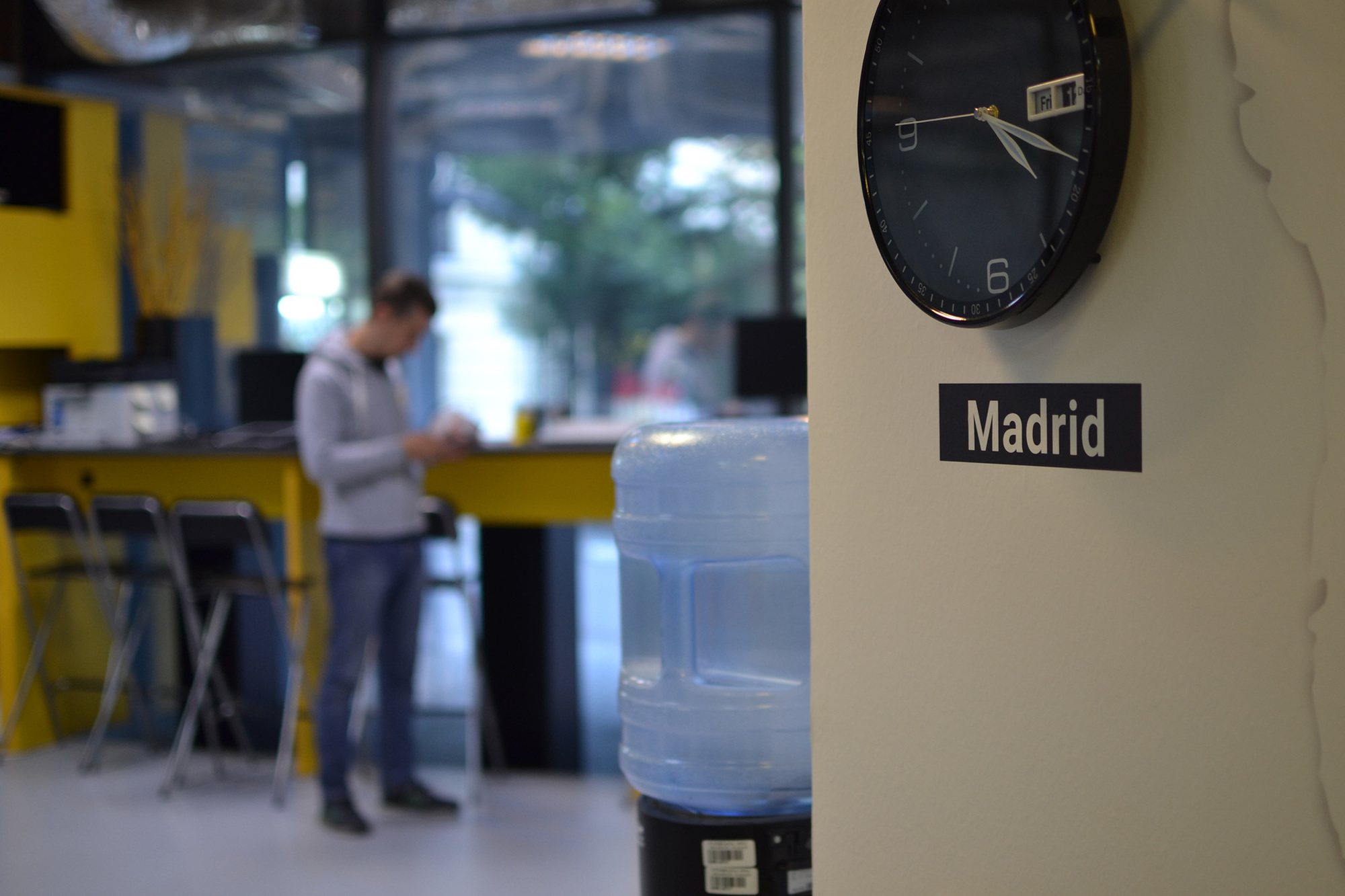 Wow. So Bucharest is all that for the Tech industry, but what does it represent for you, as a local?

I came here from a city with almost 100.000 inhabitants so you can imagine how amazed I was of all this hustle and bustle.

I visited many cities but not one of them compares to Bucharest. It's a young city. Just 250 years old. So you can't compare it with the other European capitals. Maybe with the US cities.

Whenever I have visitors here I feel proud of my city. Take the churches for example: we have Greek ones, Armenian ones, Catholic, Russian ones and so on, all in just one place. I can't think of another city that embraces so many cultures.

Capitalism is still a novelty for some and the society here isn't a rigid structure like in many western countries. In Bucharest we have the drive to get going and try new things, practically on a clean slate.

Finally, if you could develop just one app to help Bucharest, as a city, what would that be?

A teleportation app (chuckles). Because traffic here is often a pain in the ass and it can be hard to get from a place to another. 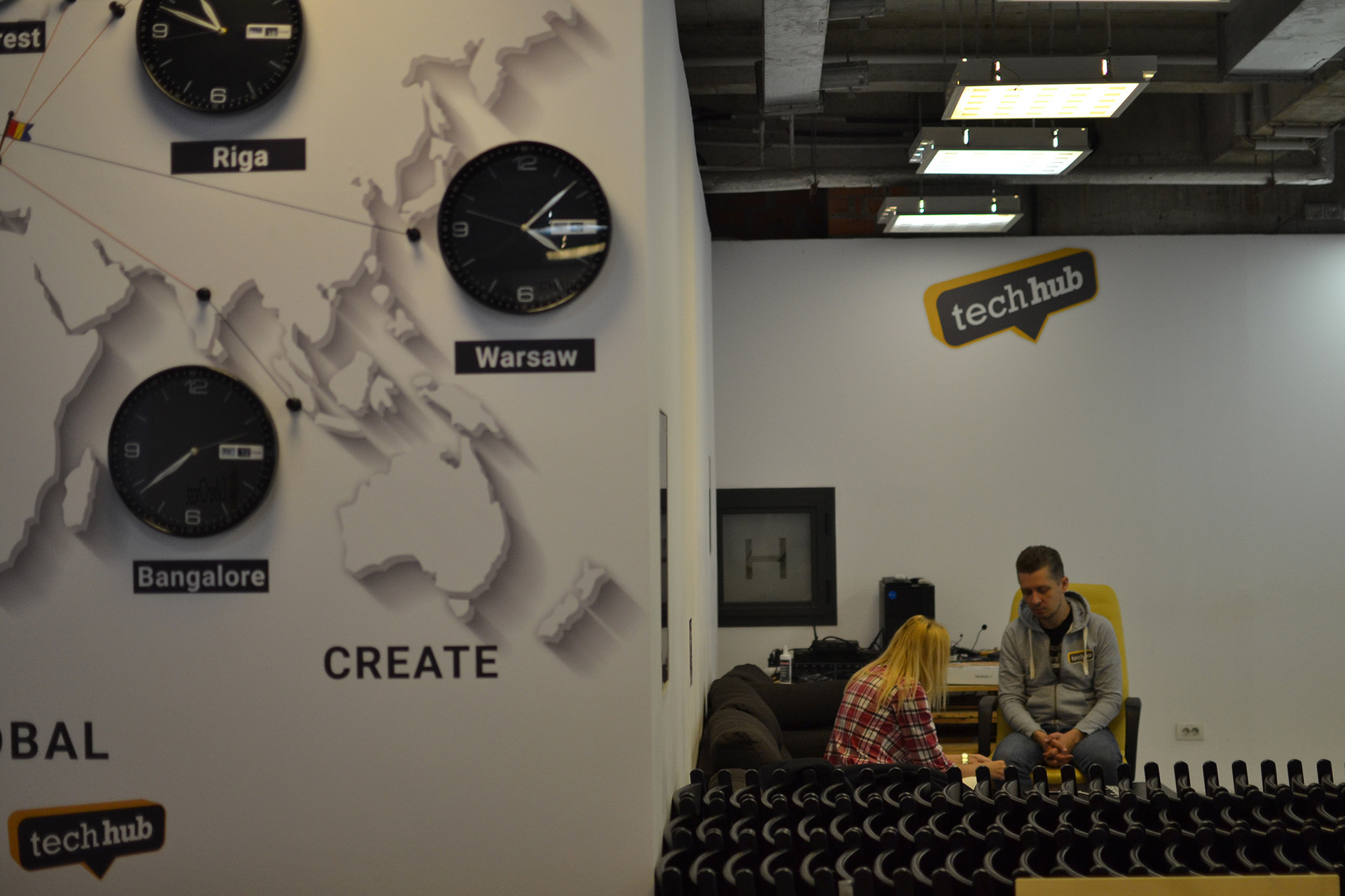 Thanks Bogdan for making me go out there and built my own product!

Many thanks to Mihai for the photos (and for making Bogdan smile in that first one). See you on the 1st and 2nd of November at the International Start-up Conference How to Web 2016!