The Amsterdam filmmaker with an unusual tactic for getting to know his neighbors... 1 street, 365 days.

If you’re an avid A City Made by People fan, you probably will have heard of our monthly speaker events where local entrepreneurs and creatives share the remarkable stories behind their inspiring projects and initiatives.

At our most recent Amsterdam edition, we had a speaker with a bit of a difference - filmmaker Marnix checked in via Skype to tell us about his current project. And why was he forced to take the stage via video call? Well, because Marnix has banned himself from leaving the Javastraat for 365 whole days.

The project, named Jaffa Jaffa, is so fascinating that we decided to follow up with Marnix so he could share his story with our online community as well. 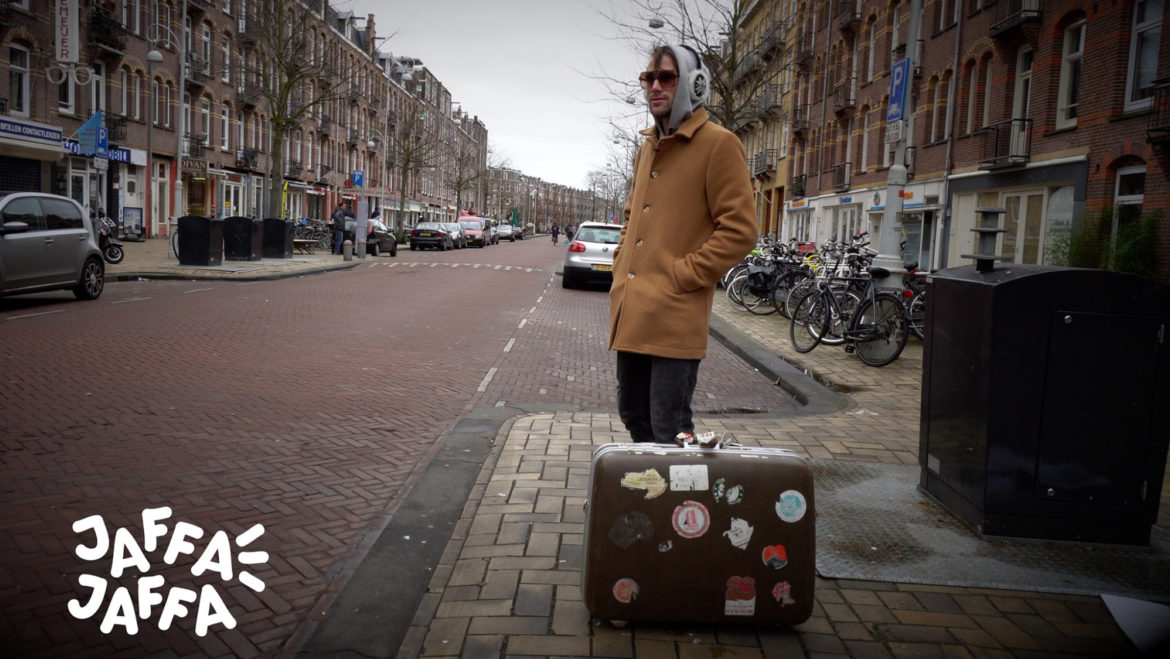 So, Marnix, 365 days without leaving your street? Can you give us a quick introduction to Jaffa Jaffa and how it all began?

My name is Marnix and I am literally(!) NOT leaving my street, the Javastraat in Amsterdam East, for 1-year. The project started September 1, 2016, and will go on until September 1, 2017, so it’s already been a solid 9-months.

"Why do people of my age go backpacking around the world to meet new people while we don’t even know our neighbors?"

The Javastraat is a busy street where many different people live in close proximity. It looks cool from the outside but I noticed that a lot of people don’t really connect with each other, including me. I worked full-time as a video creative in Hilversum and was hanging around with the same friends I always had. I got to thinking - why do people of my age go backpacking around the world to meet new people while we don’t even know our own neighbors? 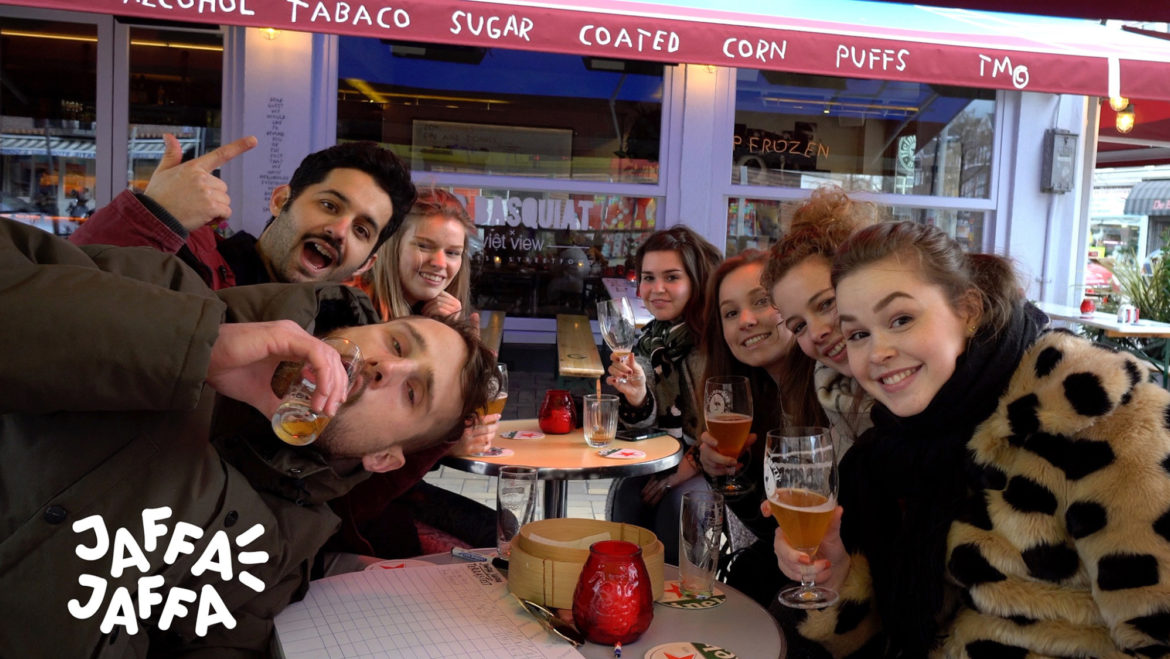 So, getting to know your neighbors is at the heart of the project?

Indeed. After 2-years living on the street, I quit my job, raised enough money from friends, family, and colleagues to survive for a year and started Jaffa Jaffa as an experiment to see what happens when you open up to your own neighborhood and engage locally. I make three vlogs a week so people can follow the progress of me meeting new people, organizing events, and experiencing new things

Getting to know new people can take time, I imagine in the beginning you would have felt quite isolated.

In the first weeks, I was super hyped, making vlogs every day with 4 or 5-hours sleep a night. Feeling isolated came after 3 or 4-months during the Winter. Friends I had before were moving into the background and a lot of the new connections I was making were still under development. I often felt lost and lonely, editing my vlogs Han Solo. 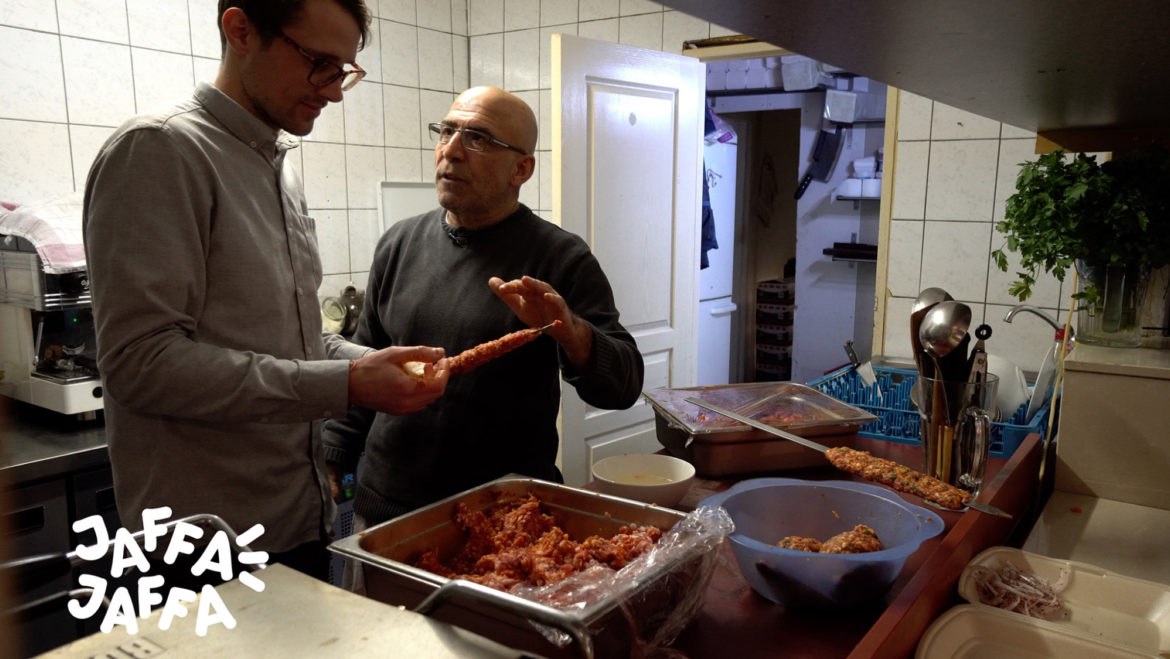 With such an eclectic mix of cultures making up the Javastraat, you must have come across a whole bunch of interesting residents. Are there any interactions that have stood out?

Last week I went shopping in the street with Saskia, who drives a ‘scootmobiel’ because she can’t walk well, and Dror, a blind man. It really opened my eyes to situations which are so natural to me but not so much for those with a limitation.

On International Women’s Day, I met Darifa - a real powerhouse of a woman who taught me new perspectives on the position of women in society. Also, I’m following a few of my neighbors during Ramadan, and I became friends with Yvonne, who is terminally ill and still fighting every day. There have been so many interesting people, I could really go on forever. 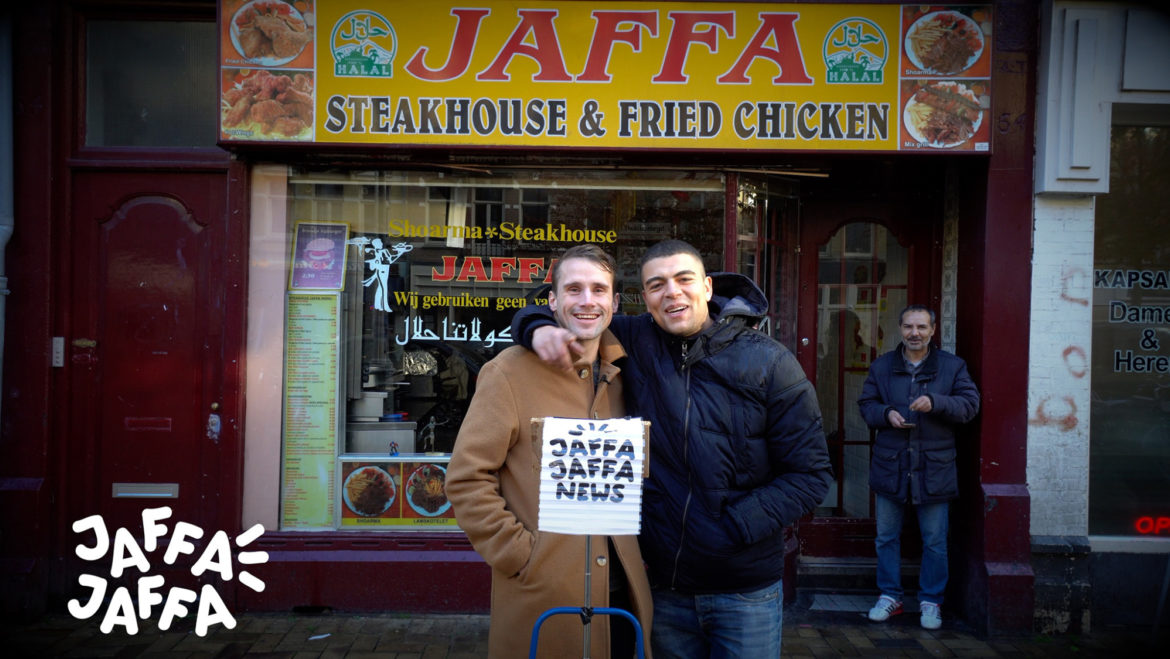 Have you found that you’ve spent significantly more or less money on day-to-day things since the project began?

That is actually a very good question!

Ermm less - I think. Sometimes neighbors will offer me their leftovers, plus I get a discount at some places. The locals are very supportive, but at the same time, I’m in cafes more often than usual because of appointments with neighbors etc. It’s hard to say! 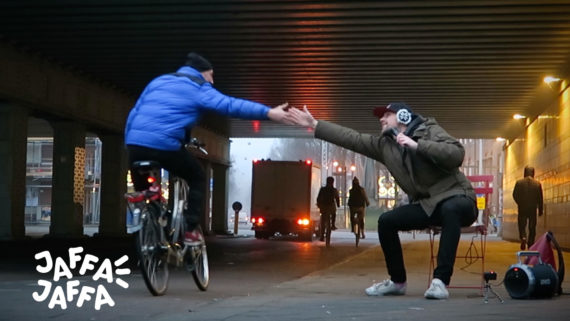 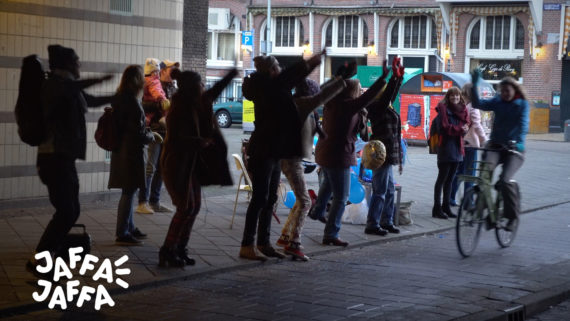 And finally, do you already have big plans for September 1 - your first night of freedom?

Ah, my first night. I’ll probably just spend it at home or at my girlfriend’s place which is (frustratingly!) just two streets away. On September 2 we leave Amsterdam for a few days to visit Zeeland, where I’m originally from, and after that to the French coast. Au revoir!

If you want to follow Marnix for the final 3-months of Jaffa Jaffa, or catch up on any of his adventures so far, check out his Facebook, YouTube, or Instagram. Or simply swing by the Javastraat and I’m sure you’ll spy him! 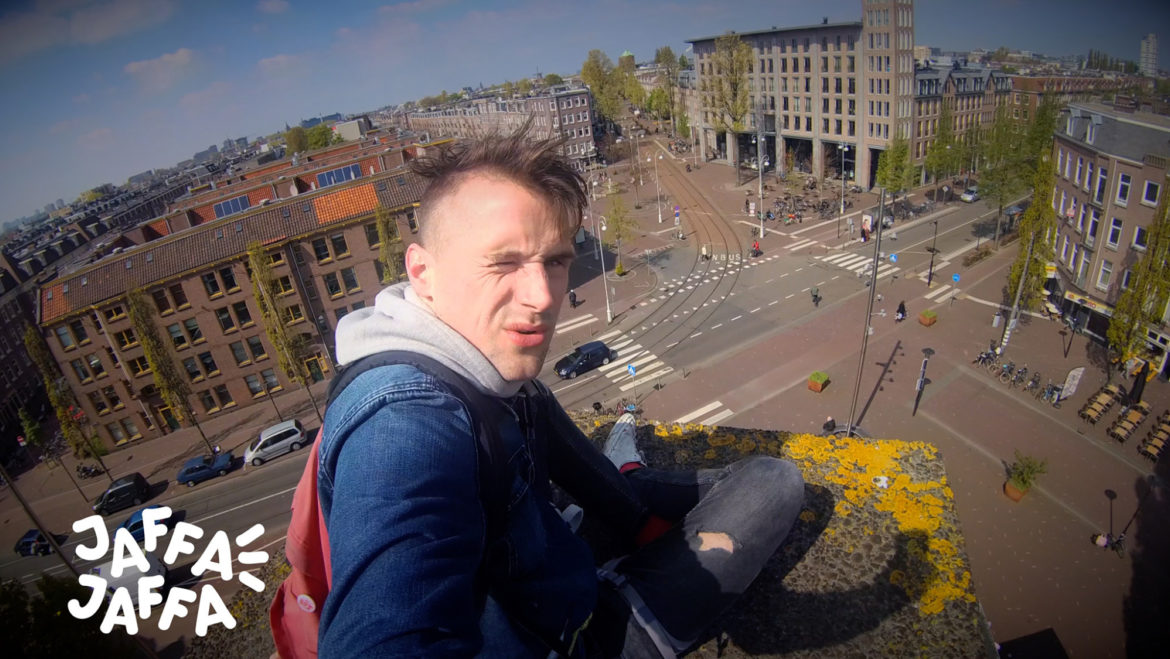 Thank you, Marnix for this interview and good luck with these last few months!