King’s day (formerly know as Queen’s day) is Holland’s biggest baddest national holiday! And if there is one city that knows how to celebrate a national party that includes glee and a healthy dose of mayhem… it’s Amsterdam.

Most people still have trouble calling this day King’s day, as it has been knows as Queen’s day from 1890 to 2013. We’ve been a longtime Queendom but since to coronation of Willem-Alexander in 2013, he’s been the first king since the observance of the national holiday. And the celebration was shifted three days back to what else, the King’s birthday. 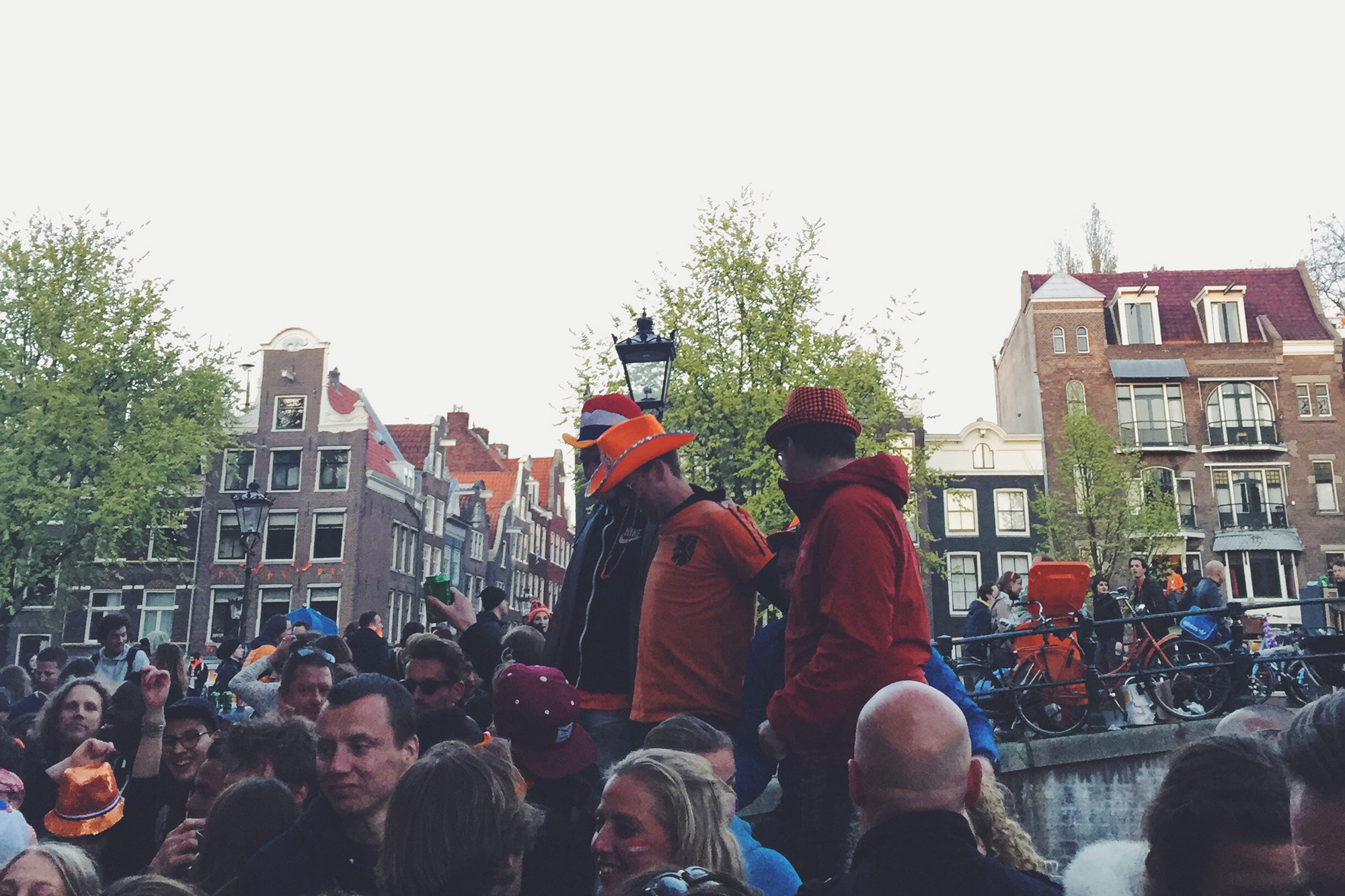 King’s day is know for it’s nationwide free market, at which we sell our used items and it’s also the day of orange madness ‘oranjegekte’, a kind of frenzy named for our national color. 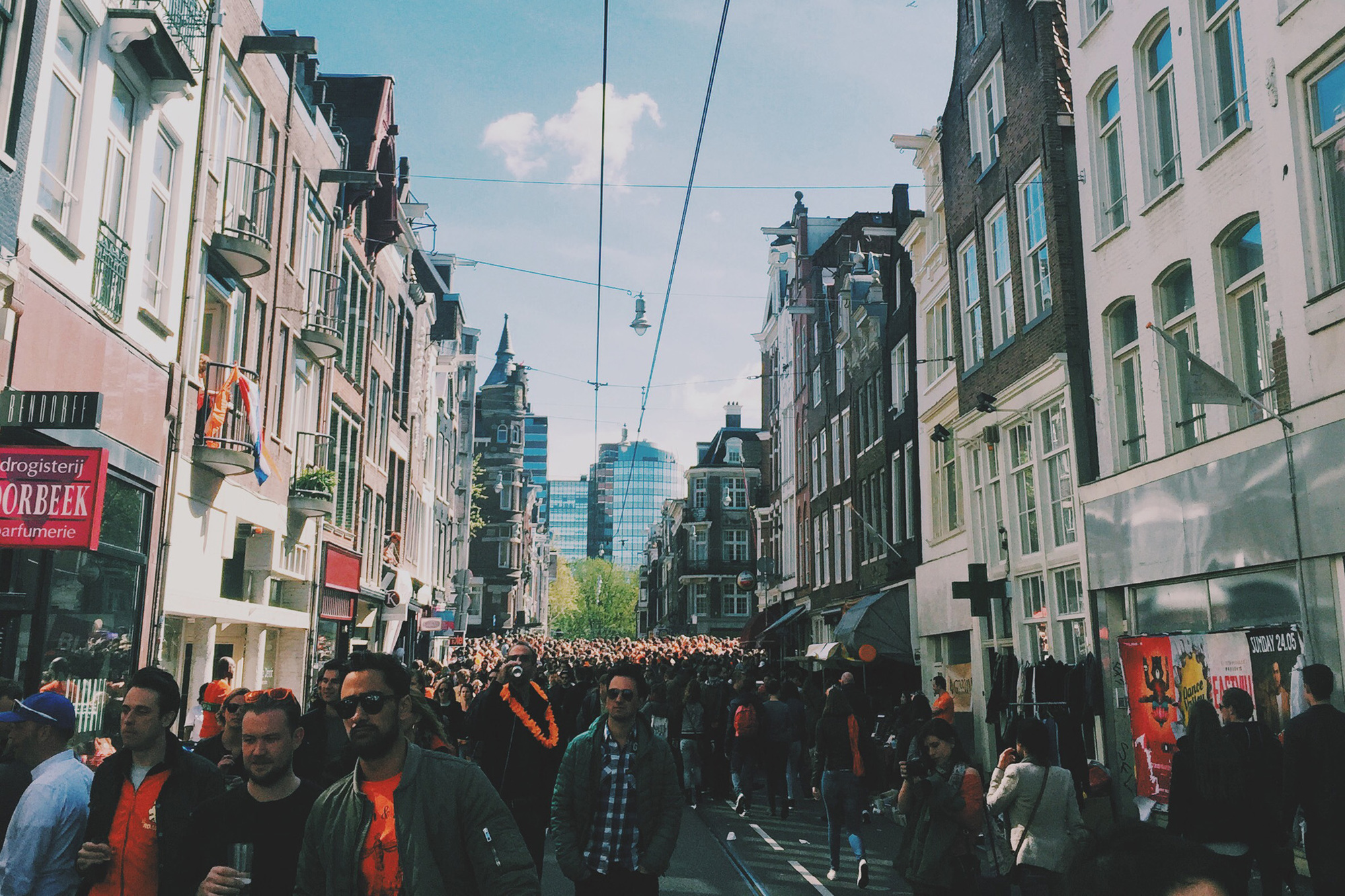 You can find a large scale of celebrations throughout the city with many concerts, events on the streets and canals (boats). To give you a glimpse of what that looks like, Citinerary and Awesome Amsterdam asked you guys to share your best King’s day pics with us…

And since so many great picture we shared with us, we were forced to make a selection. But thanks to all that have contributed via #acitymadebypeople and #awesomeamsterdam

Orange is the new black • Have a great Kingsday fellow Dutch people! And enjoy your Monday everyone else :wink:


All kinds of fun and games going on around Amsterdam today! You could pay to throw eggs at this guy :hatching_chick: See the flying egg? Would you take a crack at him? #Koningsdag #acitymadebypeople #awesomeamsterdam


A day when everyone celebrates the birthday of King W.