Correspondent Marta sheds light on the contrast of a neighbourhood in Madrid, from old and humble to a valued and authentic place. This is, Puente de Vallecas.

Not shiny. Not classy. Not fancy. Once you go down to south-eastern Madrid, you trespass the frontier of the M-30 highway and enter the contrast. Neither trendy nor desired. Sometimes chaotic, sometimes disturbing. With eyes that have seen too much and walls that have suffered the passing time. Its streets have trembled with a bomb and have adopted the immigrants that came to the capital looking for a better future that sometimes wasn’t that much brighter. The echoes of the civil war remain intact in the oldest neighbours’ minds, and old commerces like notion stores share space with the always present chinese entrepreneurs.

Madrid is a region of high contrasts. A region that has been the home of two Literature Nobels and writers such as Cervantes, Lope de Vega, Quevedo and Calderon de la Barca; that is home to three treasures declared humanity heritage; that is the financial center, the hub of communications in the country and the largest contributor to the public coffers. It is a multicultural melting pot that welcomes 179 nationalities in its multiple municipalities.

From the neat “Golden Mile” streets, like Serrano o Velázquez, where stores like Gucci or Adolfo Dominguez are all aligned to welcome just a few selected ones; to the modest neighbourhood of Vallecas, a mix of working people, from the eldest to the youngest, not just from different cultures but from different personal experiences. And somehow this last one always got my attention. Now living just a bridge away, I spent my earliest childhood at my grandparent’s house, on a steep and narrow street from this old district. An ancient and familiar building that was home for more than a couple generations, connected by an interior patio and low rooftops where the cats always came to say hi. Where time slowed down to give space to quiet streets, sunny parks, some wrinkles, and children on swings. 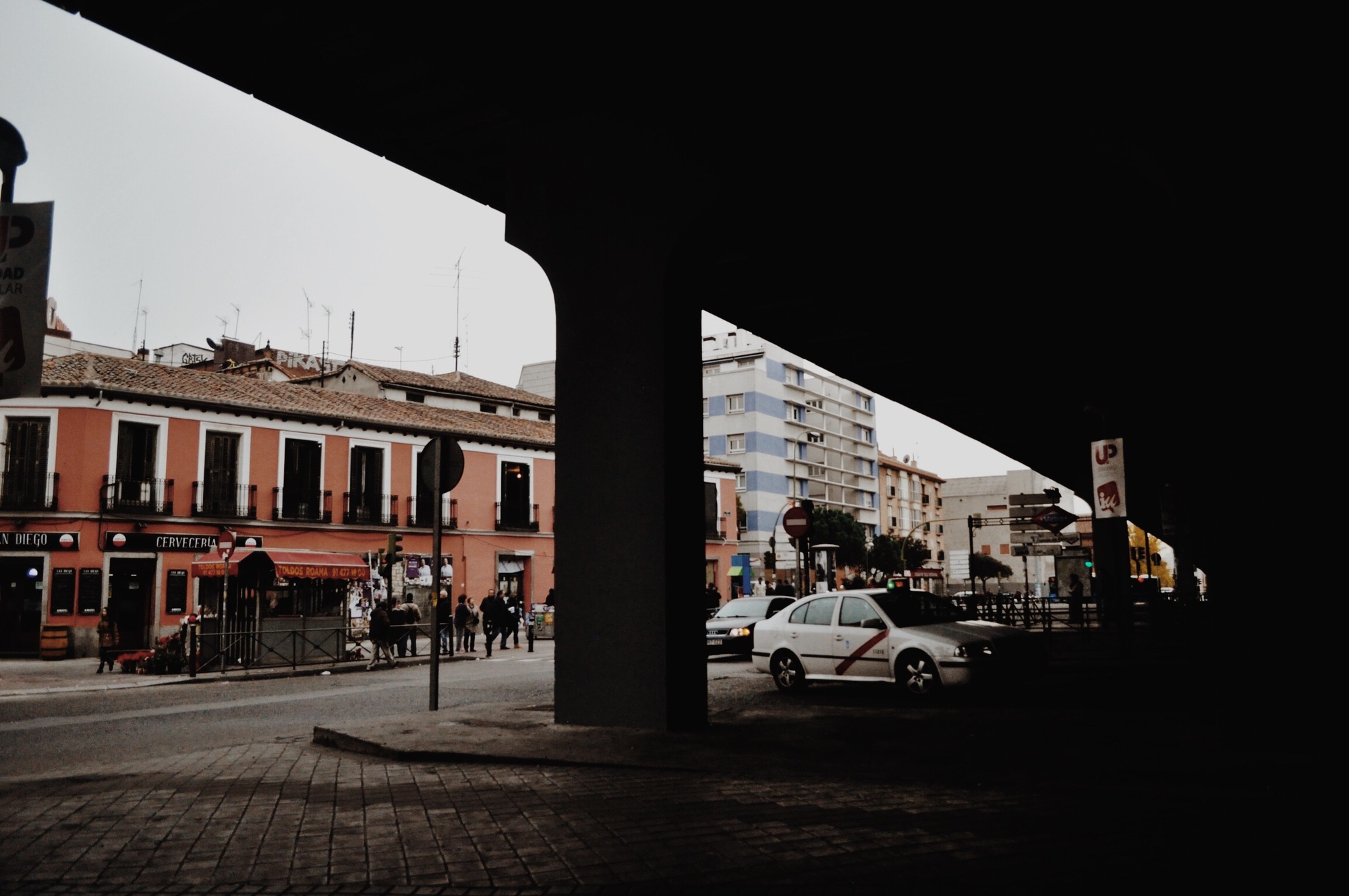 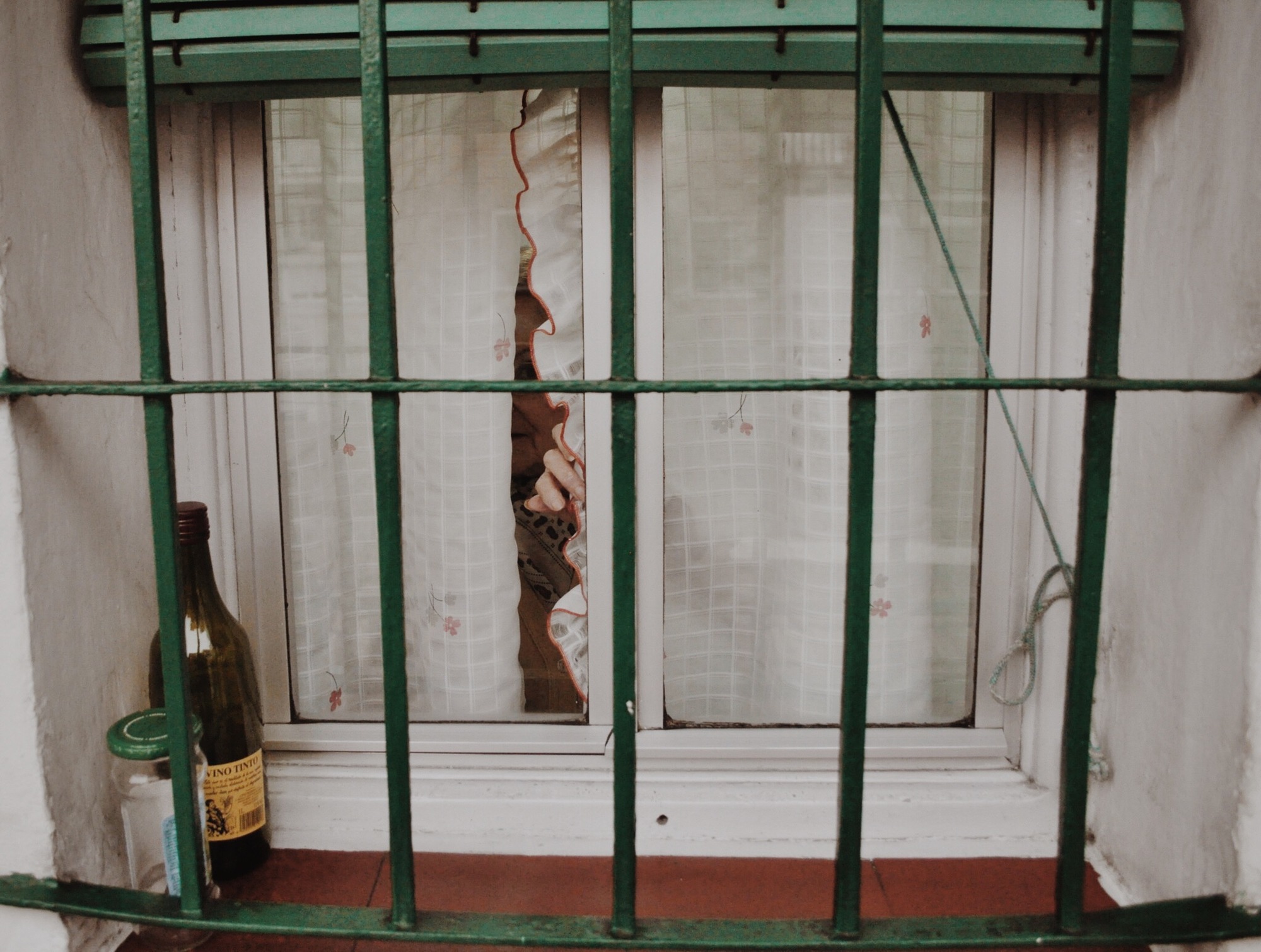 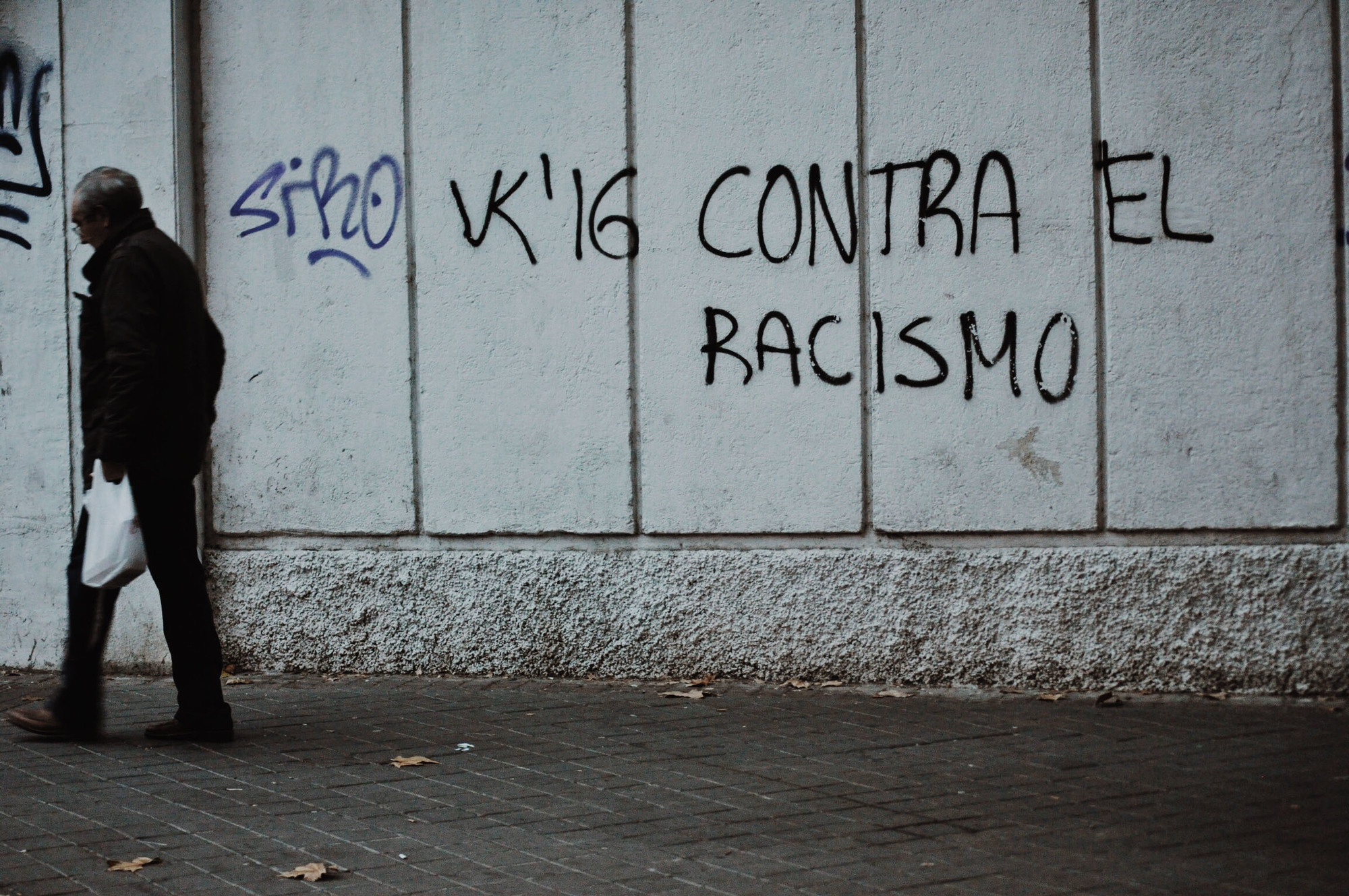 Vallecas has always been a working and humble class neighbourhood. Delimited by the train rails, the highway, and Manzanares River, it can be distinct in two areas: Villa de Vallecas and Puente de Vallecas – this one the closest to the city center. Its highest hills and streets still remember the sound of the firing squad executions at the cemetery’s walls at the civil war in the 30’s, when the space between them was just a filled by a vast field. The same streets that once trembled with fear some decades after that. The Spanish society was living in the 80’s and early 90’s a critical moment troubled by the terrorist group from the north of Spain, ETA.

They threatened the population from the end of the Francoist era until the end of 2011, in the pursuit of political independence, attempting with kidnaps and murders, and their terror attacked also this neighbourhood. December the 11th, 1995, at Puente de Vallecas, ETA made explode a car bomb while passing by a workers van from the Navy. The attack caused 17 injured, five of them seriously, and caused the death of six civilians workers from the army, that were heading back to their homes after completing their workday. It was one of the bloodiest attacks perpetrated by ETA. History, past and present, has marked one of the poorest neighbourhoods of the capital, with an unemployment rate of a 25%, but that also looks to the future with hope. 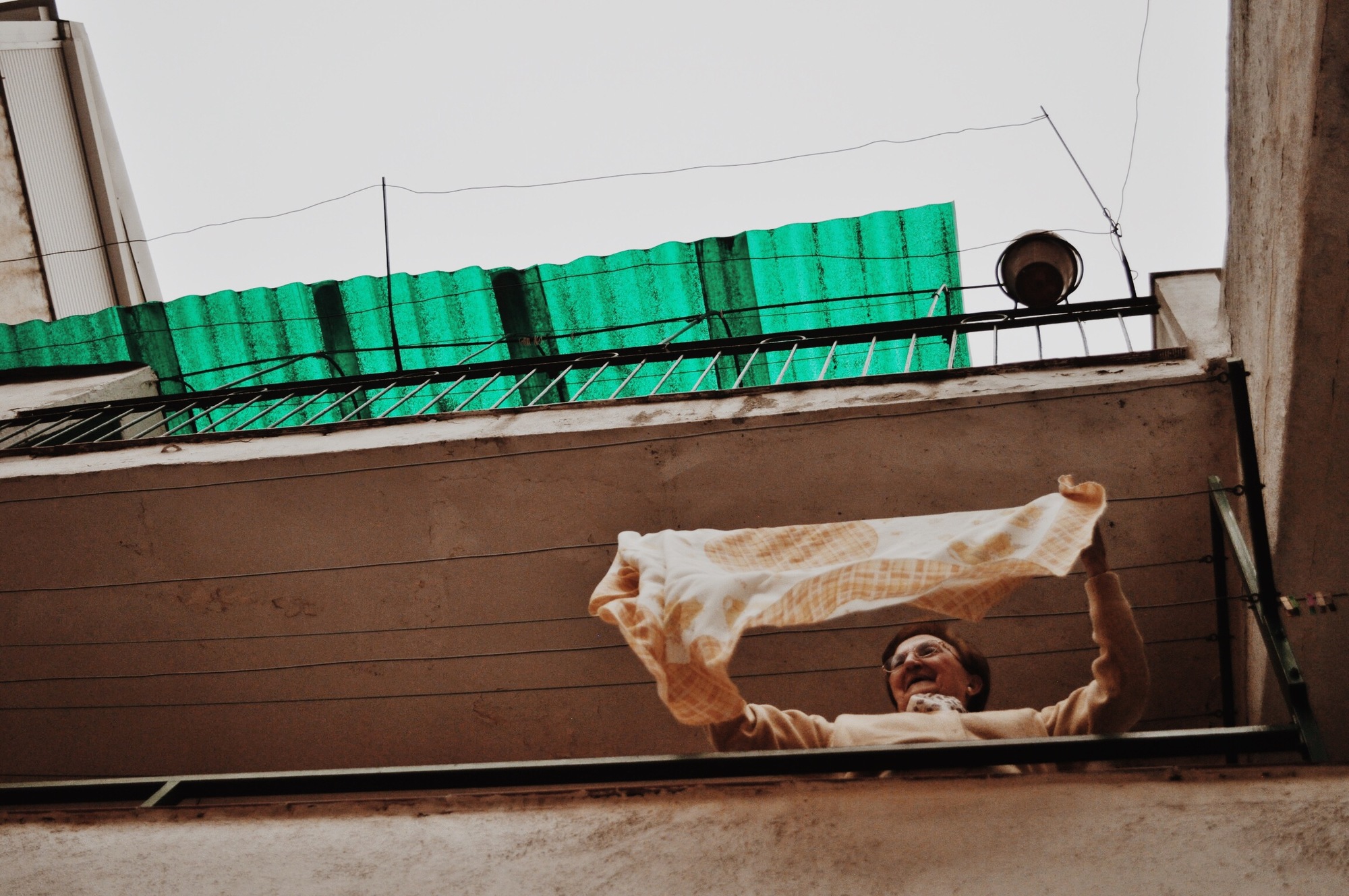 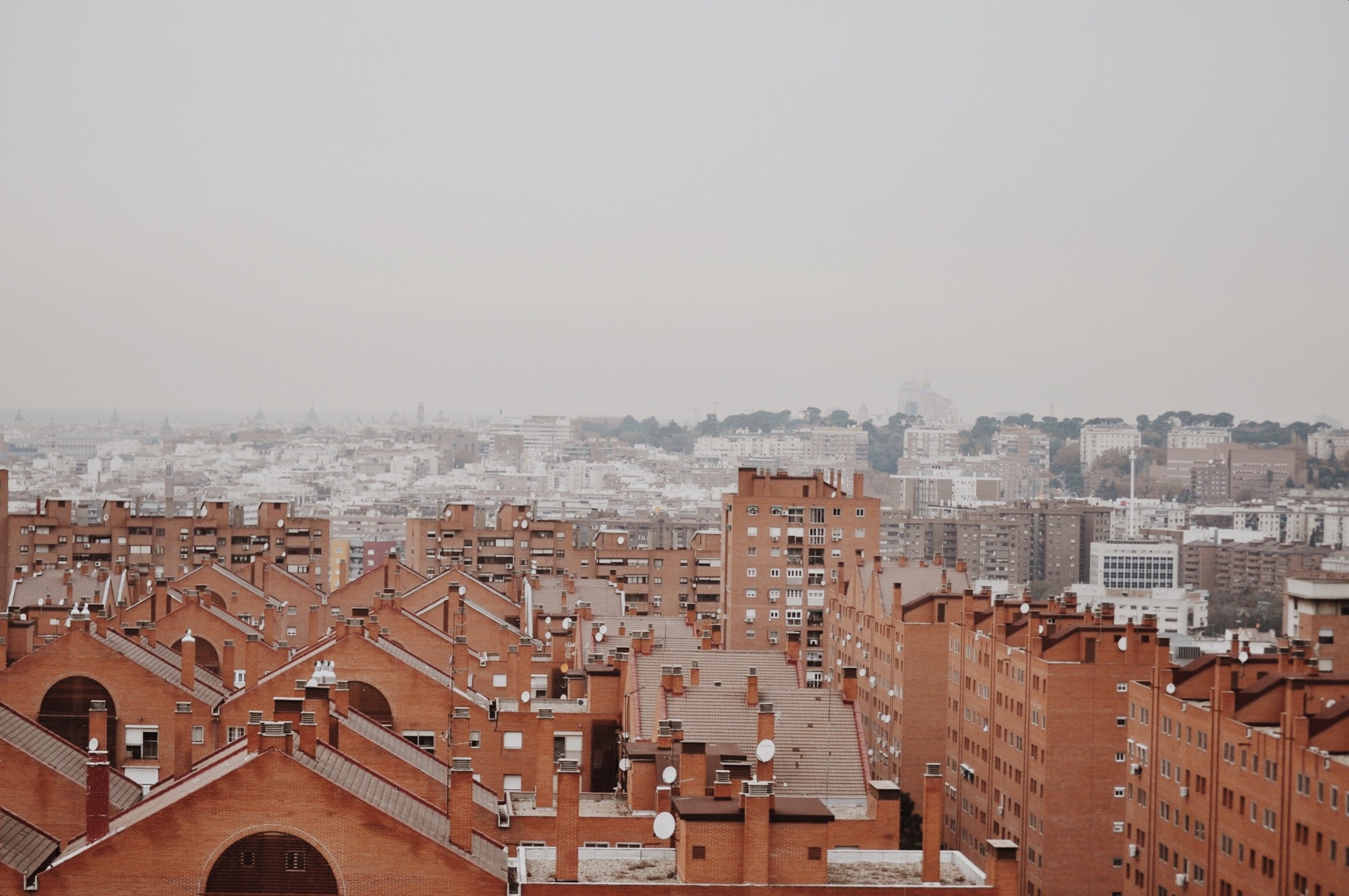 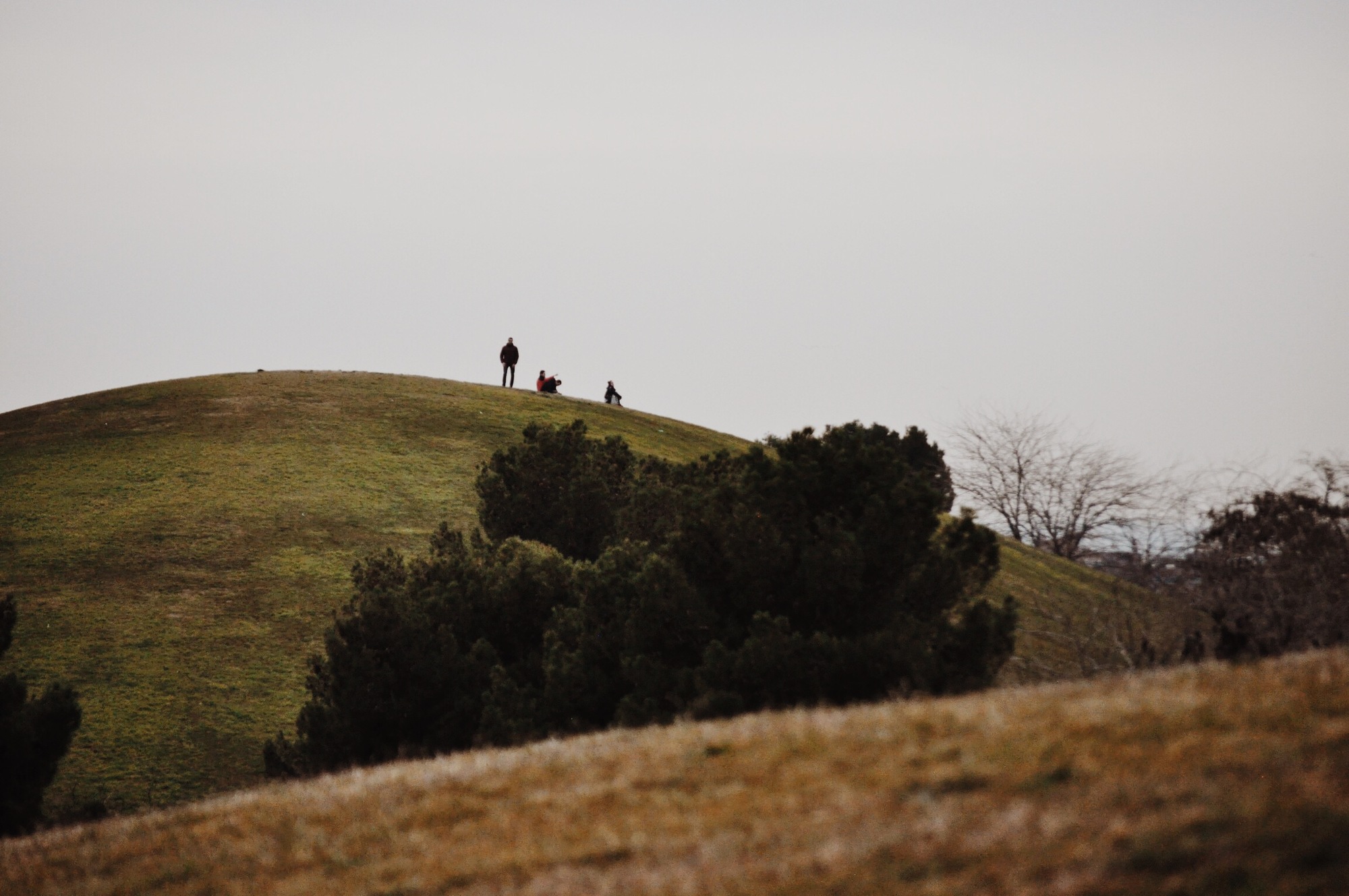 The burst of authenticity

So yes. Vallecas has suffered and suffers its difficulties. Life has been hard for many of their people, and has hardened their character, but all of their corners conserve a charm, I must say. With long avenues, where bars from the thirties, a green boulevard, the stadium of a first division team and viewpoints that offer some of the best views of Madrid coalesce. Where each year it’s streets welcome the 31st of December, thousands of people in a race, the San Silvestre Vallecana, that is one of the biggest and most important of the world.

But not just when the year is coming to an end, but always; there’s a special scent in the atmosphere along those redish façades. “Don’t go there”, “You haven’t missed anything in Vallecas” they might say. And somehow it’s true; you may enjoy Madrid in better places, with coolest cafés, nicest shops, and more attractive alleys. But Madrid is rich because of its contrasts, and the authentity of their people and streets. The ones that embrace the changing times by keeping the essence that they always had. And you do want to go to Vallecas at least once: to enjoy the sun setting from their hills, which calmly and proud watch the city go to sleep from afar.