A story about a yellow jacket that happened to become Madrid's most famous clothing item.

Anybody looking for an original buy is in the right place in La Latina and Lavapies. The abundance of second hand stores exhibits the average Spanish 70-year old sense for interior design: Maria statues in all shapes and sizes, countless rosaries and massive handcrafted antique furniture of which you can only wonder how you would ever get it up your narrow staircase. These shops may seem intimidating, but a deep dive guarantees you to find a retro treasure in them.

There is one store that is striking in its sharp contrast compared to the other second hand stores. Woody Metal is different. With an eye for design, the owner has curated a beautiful selection of revamped 60s and 70s furniture in sleek combination with contemporary art and unique creations. 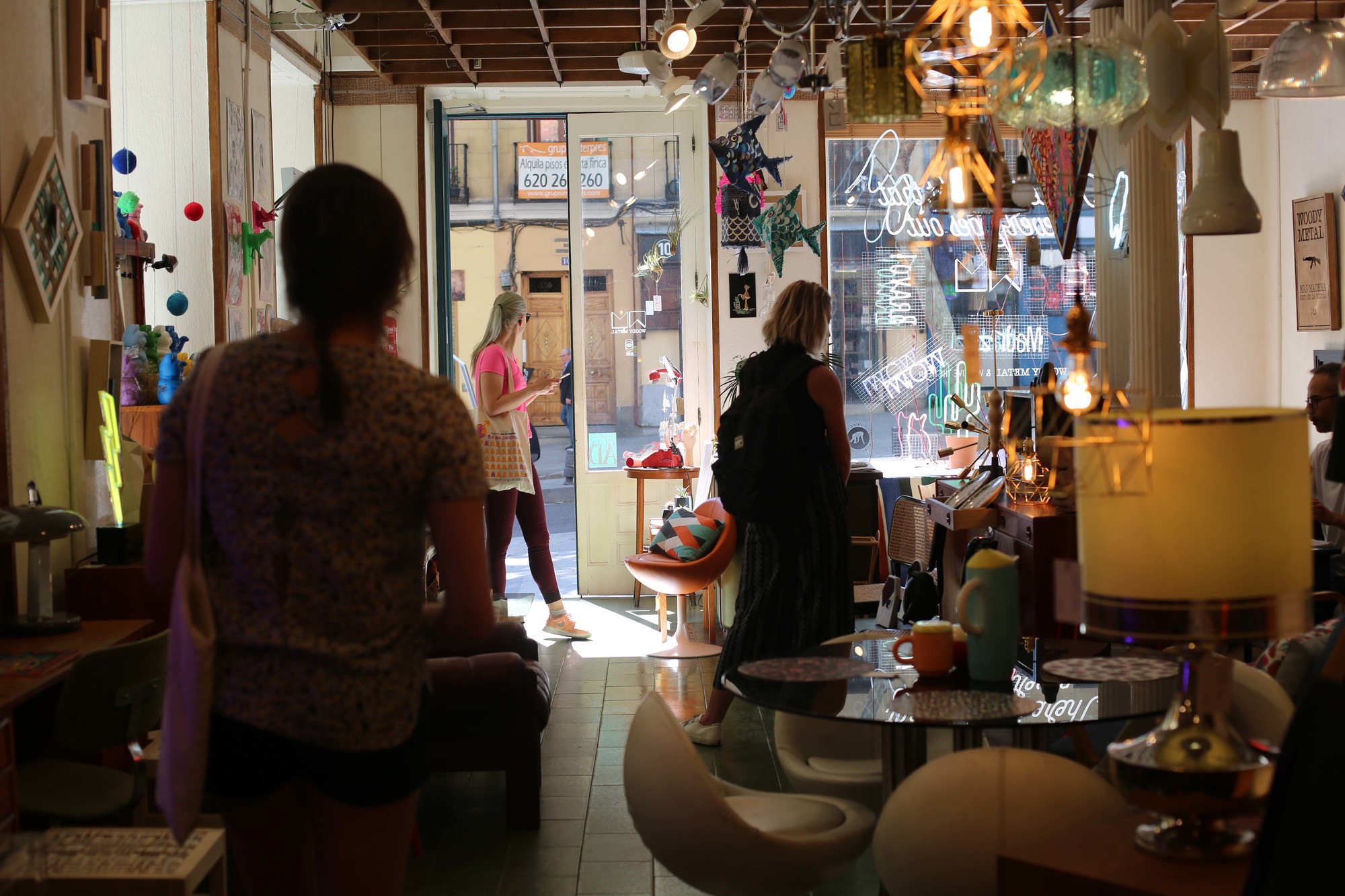 "I descended into clothing heaven"

I have known this store for a while. Taking a casual sneak peek every once in a while when the crowdedness El Rastro got to me. However, it was not till the last time that I noticed the downward staircase. Magically drawn by its mystery and not sure if I was walking into a forbidden storage room, I descended into clothing heaven. Wandering around, excited by the affordable price tags, I reached the back of the store.

There it was: A beautiful bright yellow jacket. Even though my bank account was close to zero, I slipped it off its hanger and tried it on. Surprised by my fashionable reflection in the mirror, my mind screamed: I want this! 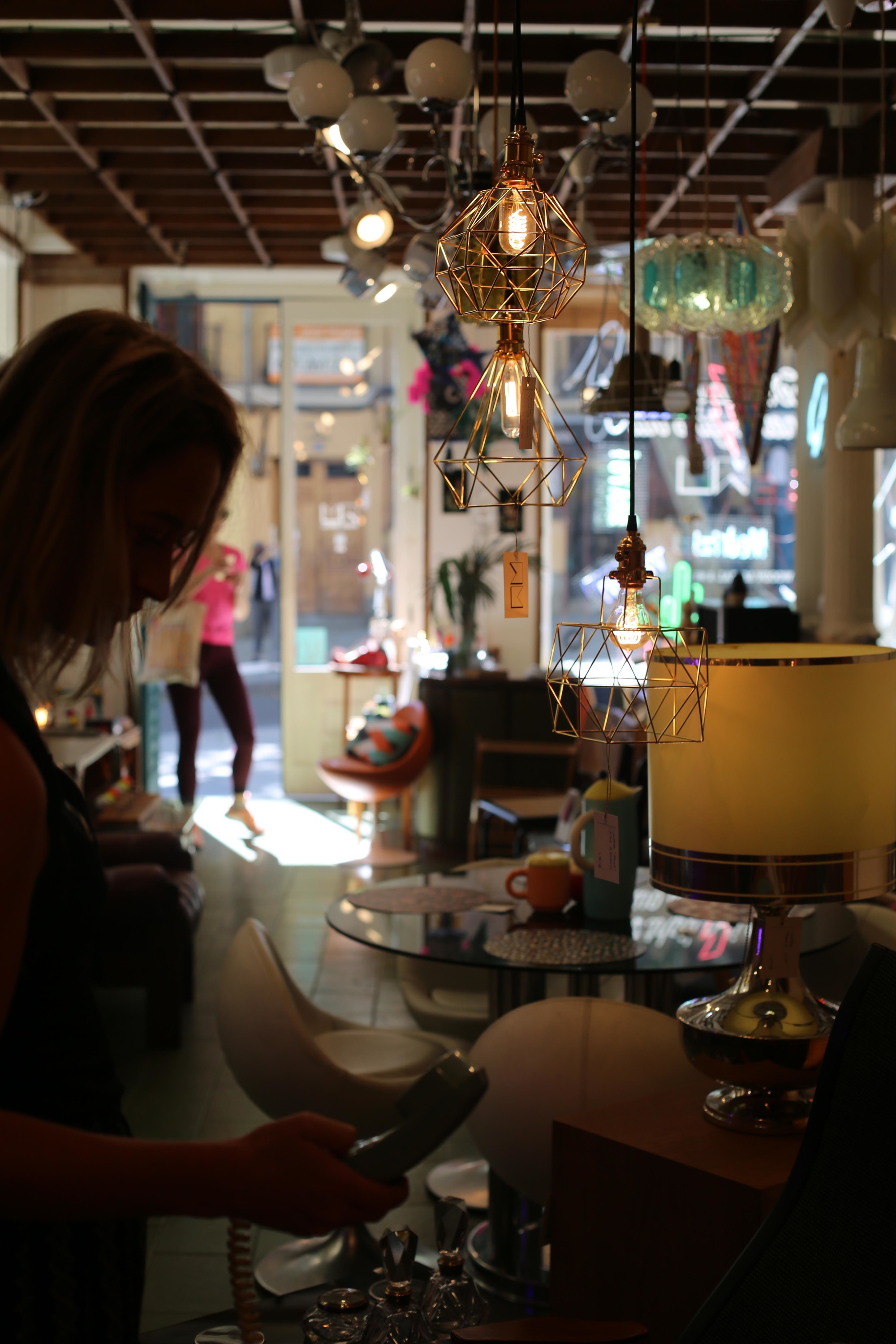 The 50 euros that it cost did not fit in my budget. I saw the Zara label inside and asked the store assistant what a mainstream brand was doing in between all the one of a kind brands. He told me he often received clothes from fashion shows. Reluctantly I decided I still needed to eat this month, and I hung it back.

A week later the jacket was still on my mind. I found myself back in Woody Metal a week later. As soon as I was back in underground clothing heaven, I walked straight to where I had seen the jacket a week ago. It was still there. This time, to buy it and make it mine. 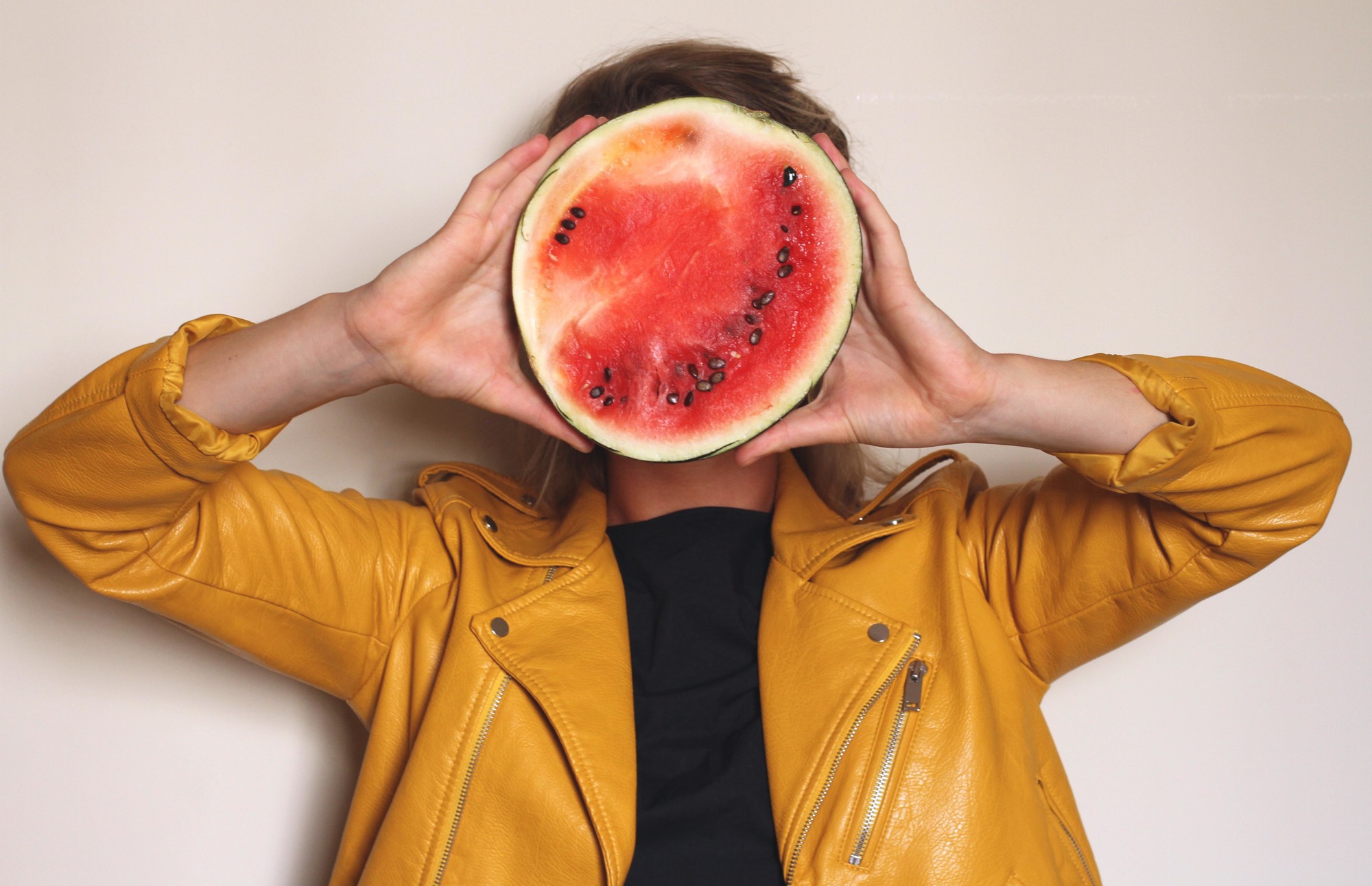 From price to prize!

To my surprise, the price changed to 35 euros. I gave the man his money and walked out with my prize: I finally had my jacket. A few days later, sitting in a lecture, I noticed how my jacket attracted a lot of attention. Of course, I thought, it is bright yellow. And amazing. On Facebook a class friends had send me a message:

My yellow jacket, of which I previously thought I had found so skilfully in my hidden boutique basement, and of which I assumed it to be a one of a kind designer piece, was now the most wanted clothing item of Spain. It had gone viral. 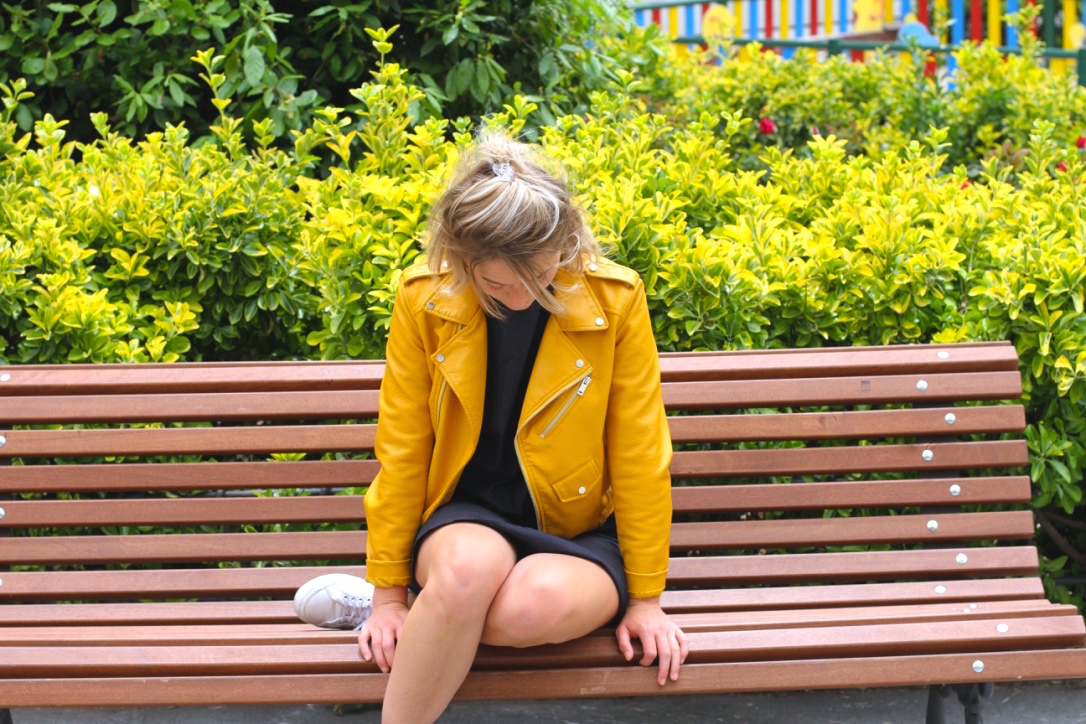 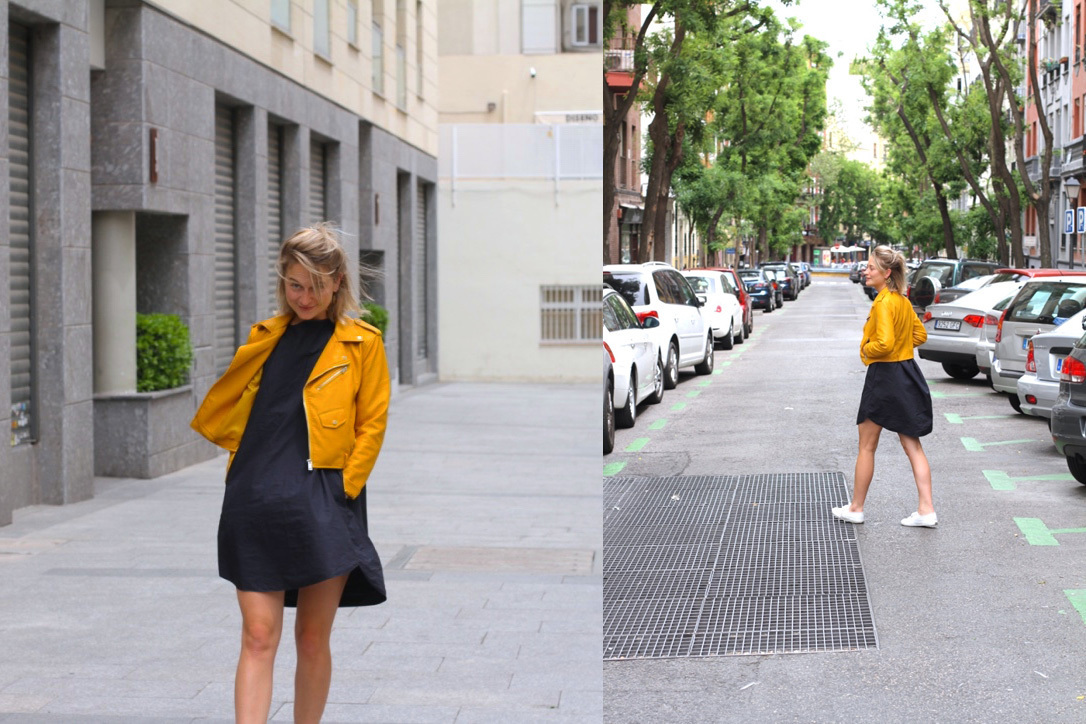 So what's the hype all about?

In our spare time, us millennials, enjoy a deep ponder over the colour of a dress, naked Justin Biebers or exciting condom challenges. Explaining virality has time after time proven impossible. Still, I really wonder: why - in gods name - did this simple yellow jacket become such a trend in the Spain? And only in Spain. A brief research brought me back to the origin of "La chaqueta amarilla de Zara”.

It was apparently first mentioned by a famous Spanish blogger Miranda Makaroff, who charmingly wrote: “Death to Zara’s yellow jacket from hell” on her Facebook page. From there the posts followed, creating that viral hype.

For now, I’ll lay low with my yellow jacket, hoping the hype does not cross the Spanish borders so I can walk in peace down the street, not afraid to find myself on paparazzi iPhone shot on the internet.