A county-wide network of contemporary art events brings together Los Angeles’s diverse creative community, revealing the often misunderstood city to be much more than just a land of fame and fiction.

With nearly 1000 gallery listings available to explore on Curate L.A. – the definitive interactive guide and online review of Los Angeles’s contemporary art scene – signs are pointing West away from America’s longstanding art capital of New York City to its counterpart on the Left Coast. The draw of sun, sea and sprawling space has not only seen an influx of visual artists relocating to L.A., but also a plethora of national and international galleries who have set their gaze on a community that has long been overlooked by the art world elite.

Today, that gaze is firmly fixed on both the established and emerging activity that arguably form one of the most exciting art capitals in a metropolis famed for talent of an altogether different kind. 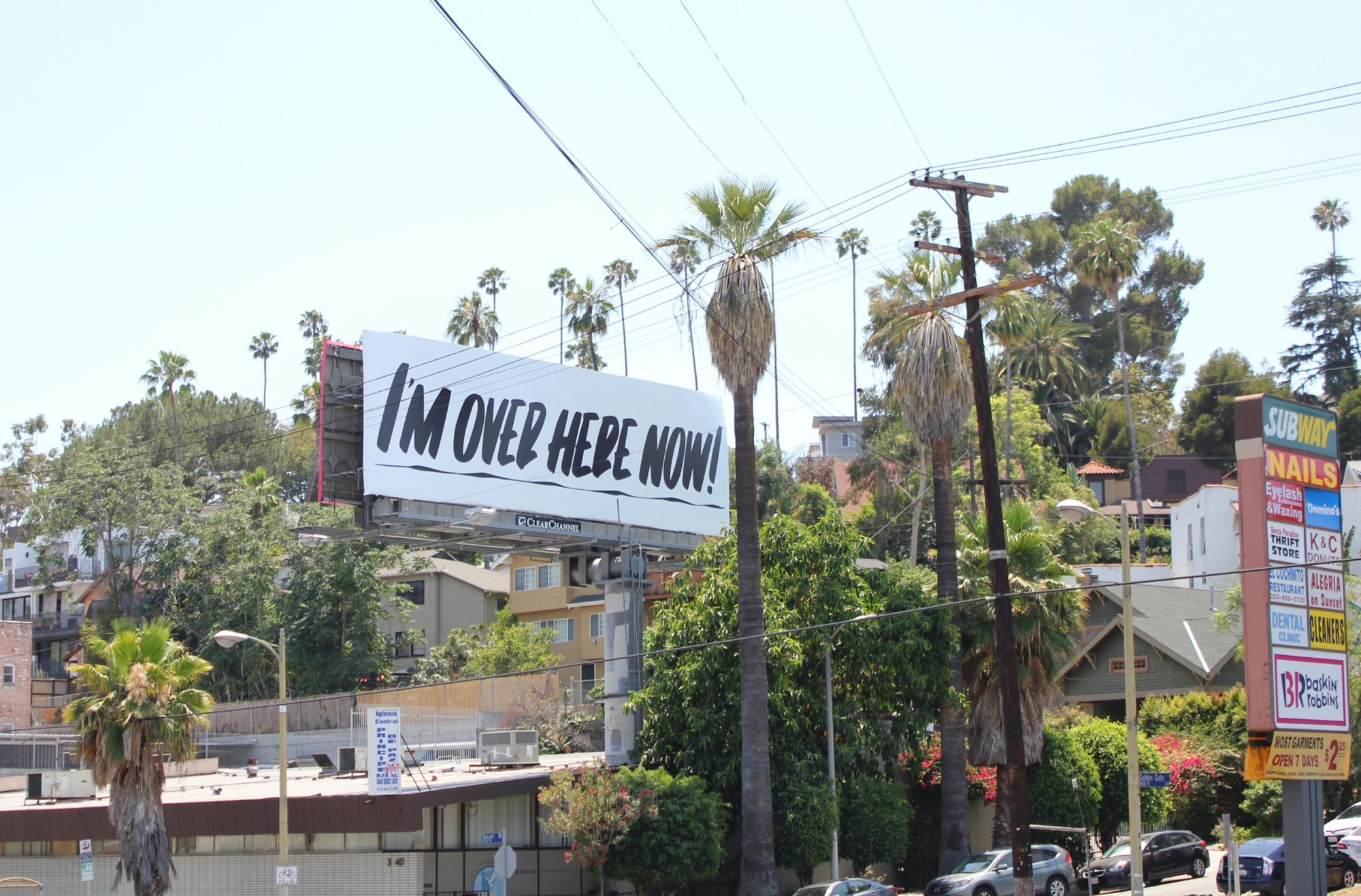 A landscape in motion

L.A.’s diverse visual art scene offers everything from billboard art along its freeways to landmark institutional museums. In 2016 alone, European mega-galleries Hauser & Wirth from Switzerland and Germany’s Sprüth Magers opened spaces in the Arts District and Miracle Mile respectively. They joined New York commercial gallery Maccarone, converting a warehouse twice the size of its Chelsea flagship, as well as the city’s newest museum for postwar and contemporary art in the shape of The Broad, located at the heart of the Eastside’s metamorphosis in Downtown. 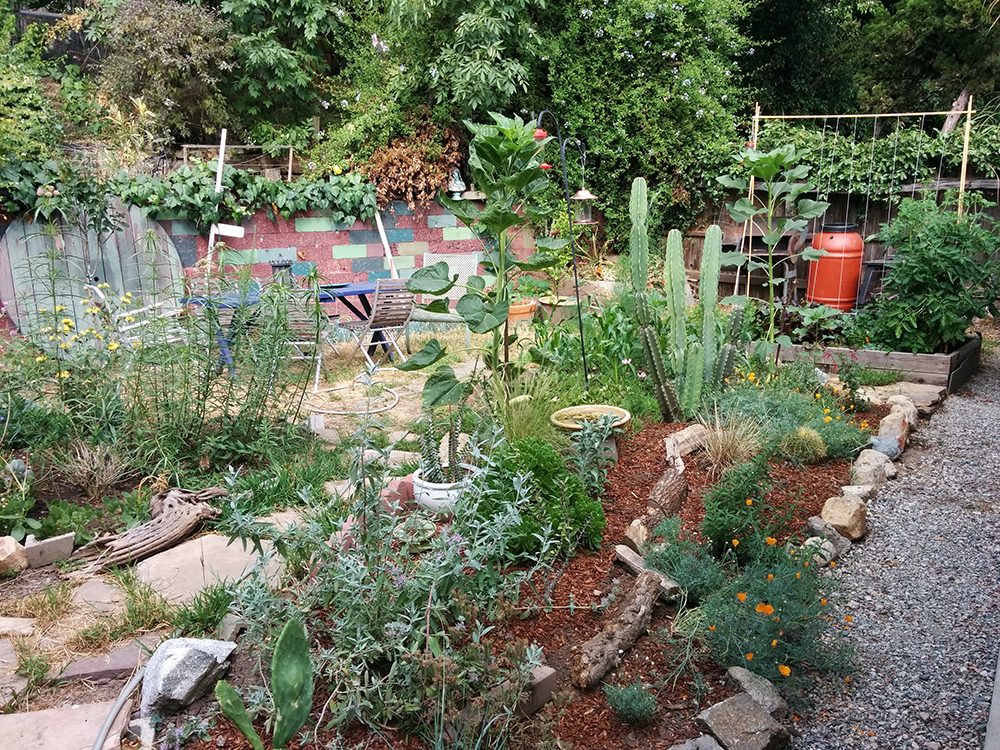 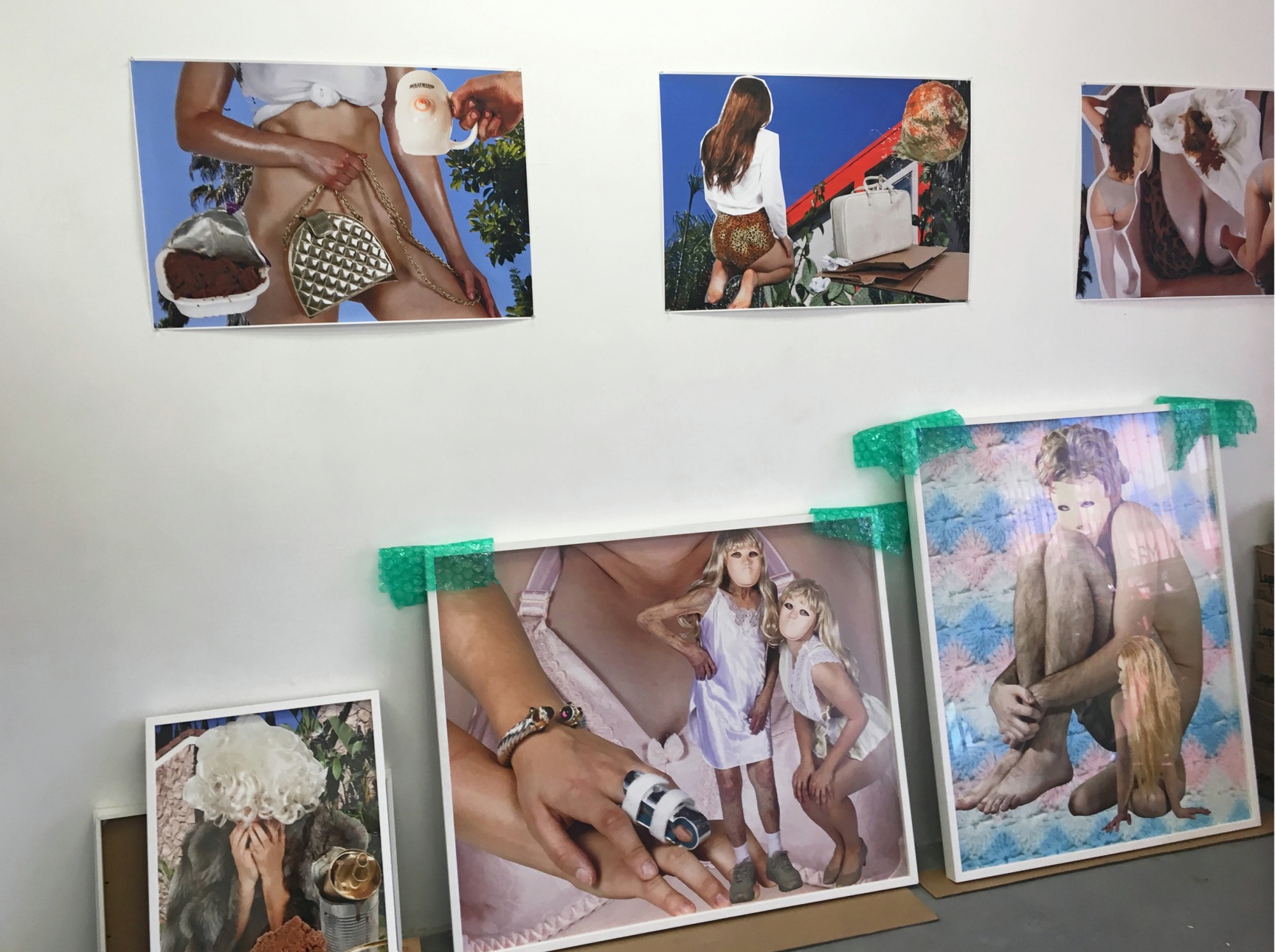 Balancing this rapid cultural development and investment is the equally potent enterprise of artist-led initiatives. The sense of irreverence towards art world syntax and the archetypal SoCal “chill” makes for a boundless attitude where anything and everything is possible – an outlook that uniquely appears to transcend between the grassroots project space through to the blue-chip gallery. This very energy is reflected in the countless art openings and events that take place every day of the week. 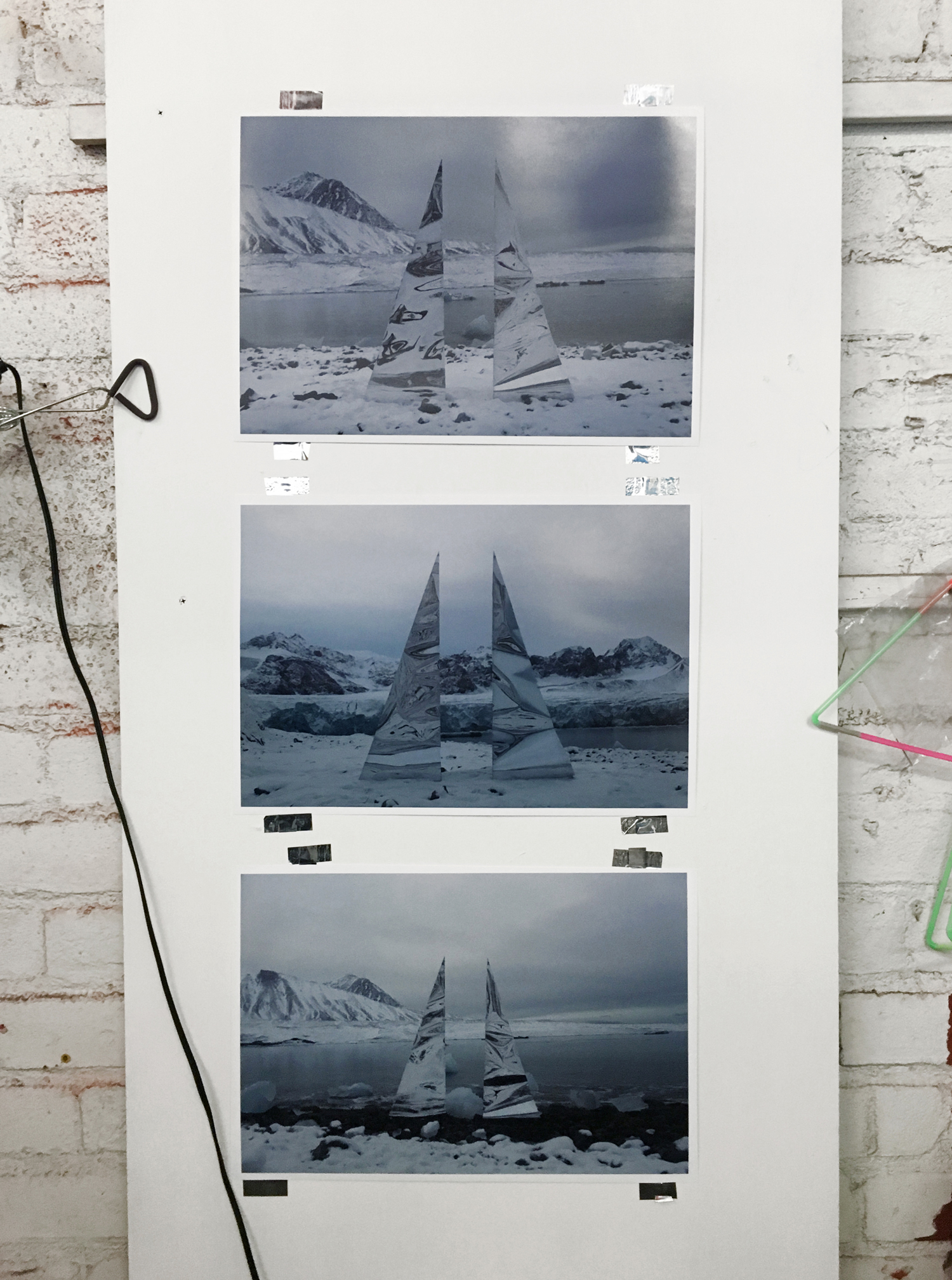 This summer sees the first iteration of one such initiative: Maiden L.A. is a network of exhibitions, open-studios, performances and interventions by artists, curators and collectives connected to Los Angeles. The program is co-organized by artists Salomeh Grace and Molly Schulman who set out to respond to the city’s existing art biennial, Made in L.A., presented by the Hammer Museum.

The biennial has championed artists working in L.A. since 2012, showcasing their practices that in turn form a contextual portrait between art makers and their environment. Maiden L.A., a playful anagram and homophone of the headline biennial, connects the spectrum of the Angeleno artistic community and surveys the artist-run platforms that play a significant role in the make-up of cultural activity across the city’s constellation of neighborhoods. The month-long program over August veers away from white cube models to favour alternative art viewing arenas and access to artist studios off the beaten track. 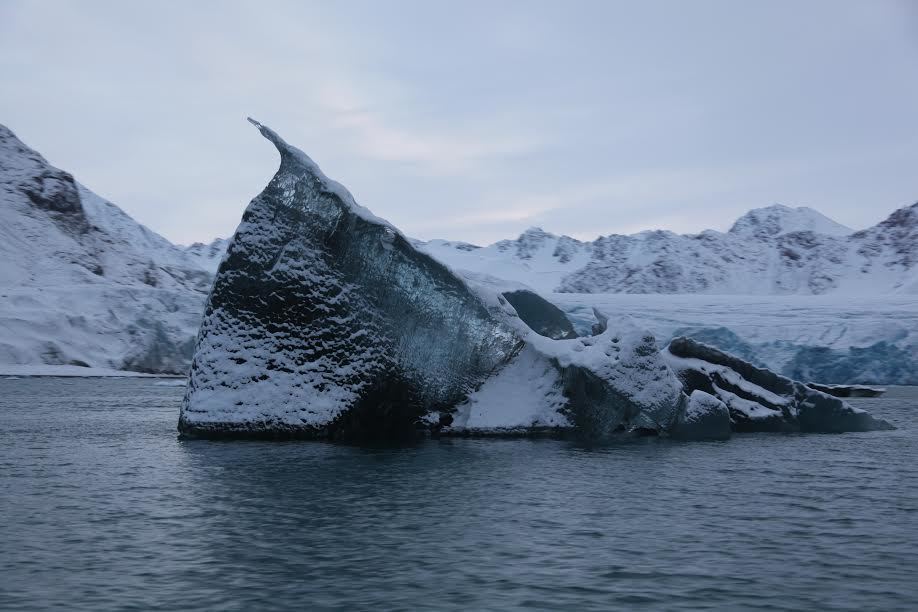 A portrait of a city

The very nature of Maiden L.A., founded on the principle of collaboration between Grace and Schulman, focuses on the shared interest of viewing the city as a global platform for generative discourse and exchange. L.A.’s sheer horizontal scale means individual creative enclaves can be easily isolated. The program consists of over 130 cross-disciplinary participants that span from the ocean to the Eastside, reaching as far as the Antelope Valley in northern Los Angeles County down to San Pedro in the South. 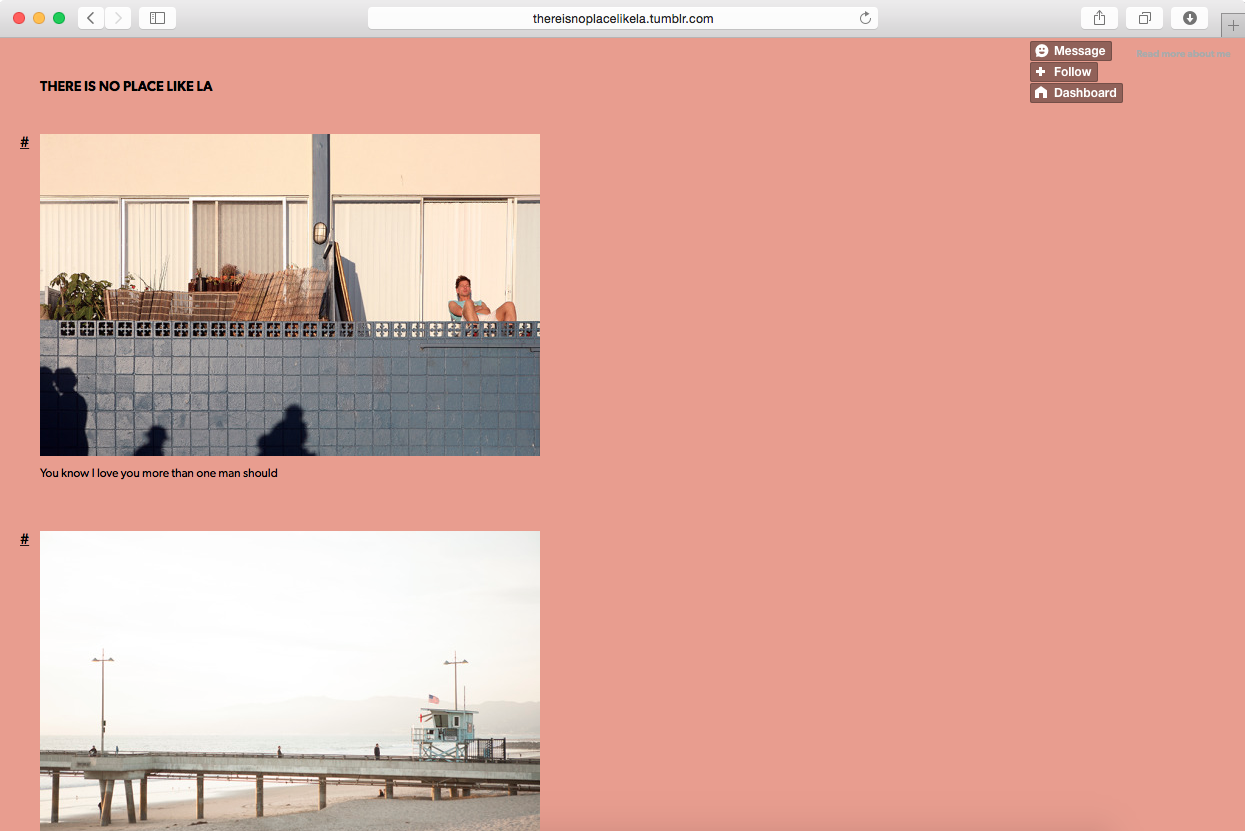 Highlights include exhibitions at Ochi Projects in Angeleno Heights showcasing the trademark text-based works of multimedia artist Baron Von Fancy and EMBASSY , an artist-run project space and publishing platform in Chinatown by trio Sarah Manuwal, Chanel Von Habsburg-Lothringen and Anna Breininger. ‘NOT LAND ART’, a public installation by Ben Warwas explores the delineation of private property by way of his signature patterned motifs set in the revitalized neighborhood of Cypress Park, Northeast of Downtown. A series of meditation classes by outdoor platform Garden Hours seeks to bridge visitors with nature through reflection and therapy in residential backyards. 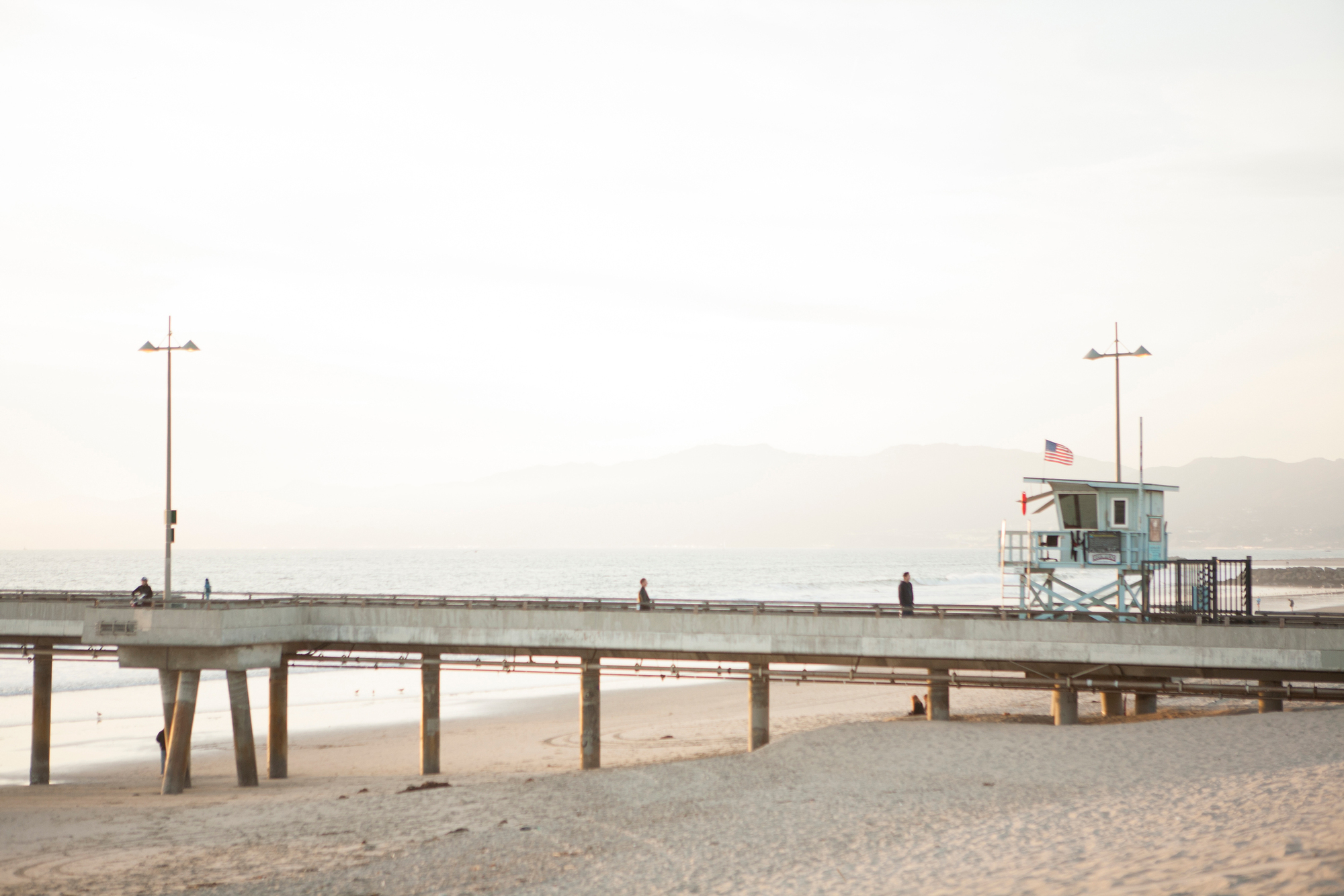 Multimedia artist Piper Mavis, who embarked on a residency in the Arctic Circle last year, will exhibit a new body of work at her studio as part of the Arts Continuum open studios in the Arts District. Her work incorporates ice from the Arctic, transported back to L.A. as water and refrozen to evaporate again in Death Valley – formerly a network of lakes in the Mojave Desert, East of L.A. The city’s global relevance is further communicated through a poignant online project, conducted remotely artist Antonakis from Athens, Greece. The nostalgic title, ‘There is no place like L.A., is a photographic homage to the city.

The artist has since been banned from entering the country; his deeply personal Tumblr broadcasts a series of photographs from his previous visits everyday for the duration of Maiden L.A. The site reveals both the portraits of an artist obsessed with Los Angeles and all its idiosyncrasies as well as a culture that is not so easily forgotten. This summer, Maiden L.A. shines light on the unconventional that thrives across the L.A. landscape, worthy of a click of your heels.

An interactive event guide to Maiden L.A. is available on the Curate L.A. directory and app.