The Heemraadspark is a green belt along the Heemraadssingel, a stately old street in the west of Rotterdam, constructed between 1893 and 1926. The park was missing a place for the youth, but through ideas of young locals, the park transformed into something beautiful.

In 2008 the municipality of Rotterdam issued a competition, where young locals could send in their ideas for upgrading the neighbourhood. A group of skate friends (at that moment students in architecture and college students) were in need of a place in the neighbourhood to practise their passion: skating. Their idea: a concrete skate pool in the Heemraadspark. And they won the first prize and thereby funding for realisation. A long process of consulting and designing started. 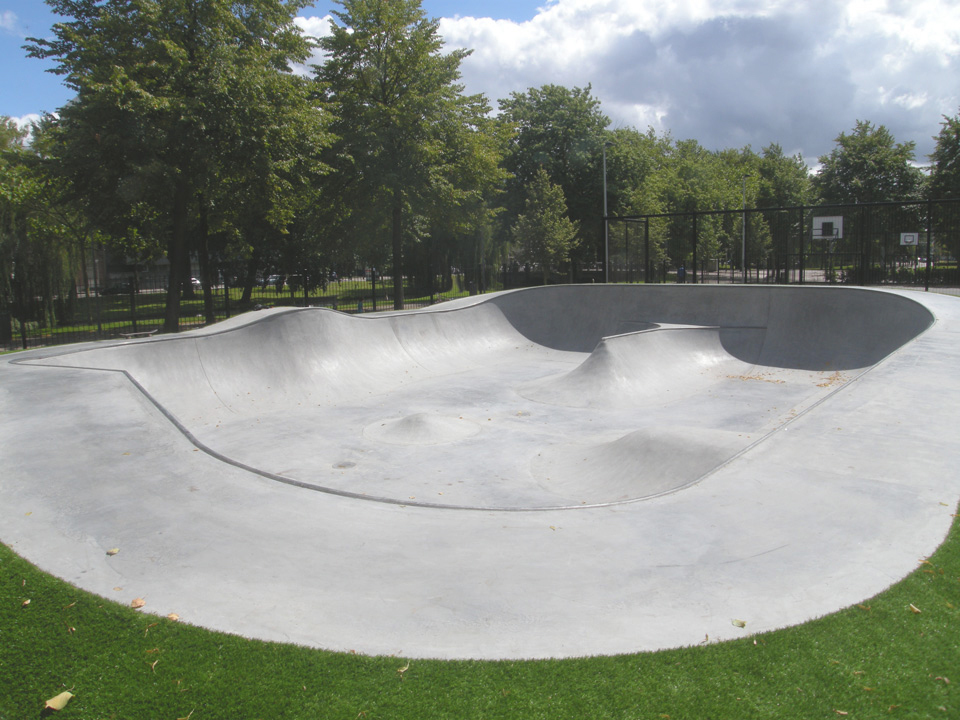 The final skate pool. Image to the courtesy of lagadoarchitects.com In 2010 there was still no definitive design, but for some reason the subsidy was there to be used. With the money, the skaters built a temporary wooden half pipe. A good first test for the planned skate pool. Some neighbours were afraid of (noise) disturbance, but whilst building the ramp the group got their help after all. Assistance in a physical form, but also in moral support and in beer supply. On request of some parents, the young initiators were asked to give skate lessons to kids every Saturday morning. 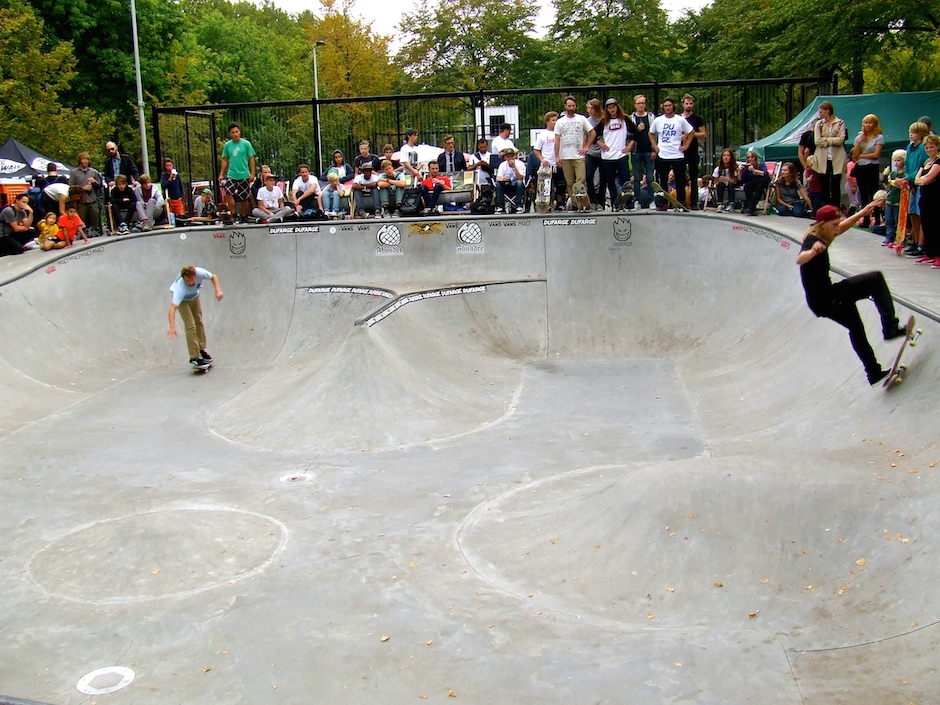 In the spring of 2012 the construction of the skate pool finally started. On the 14th of July the pool was finished and on the 1st of September it was festively inaugurated with a small party and a skate contest. 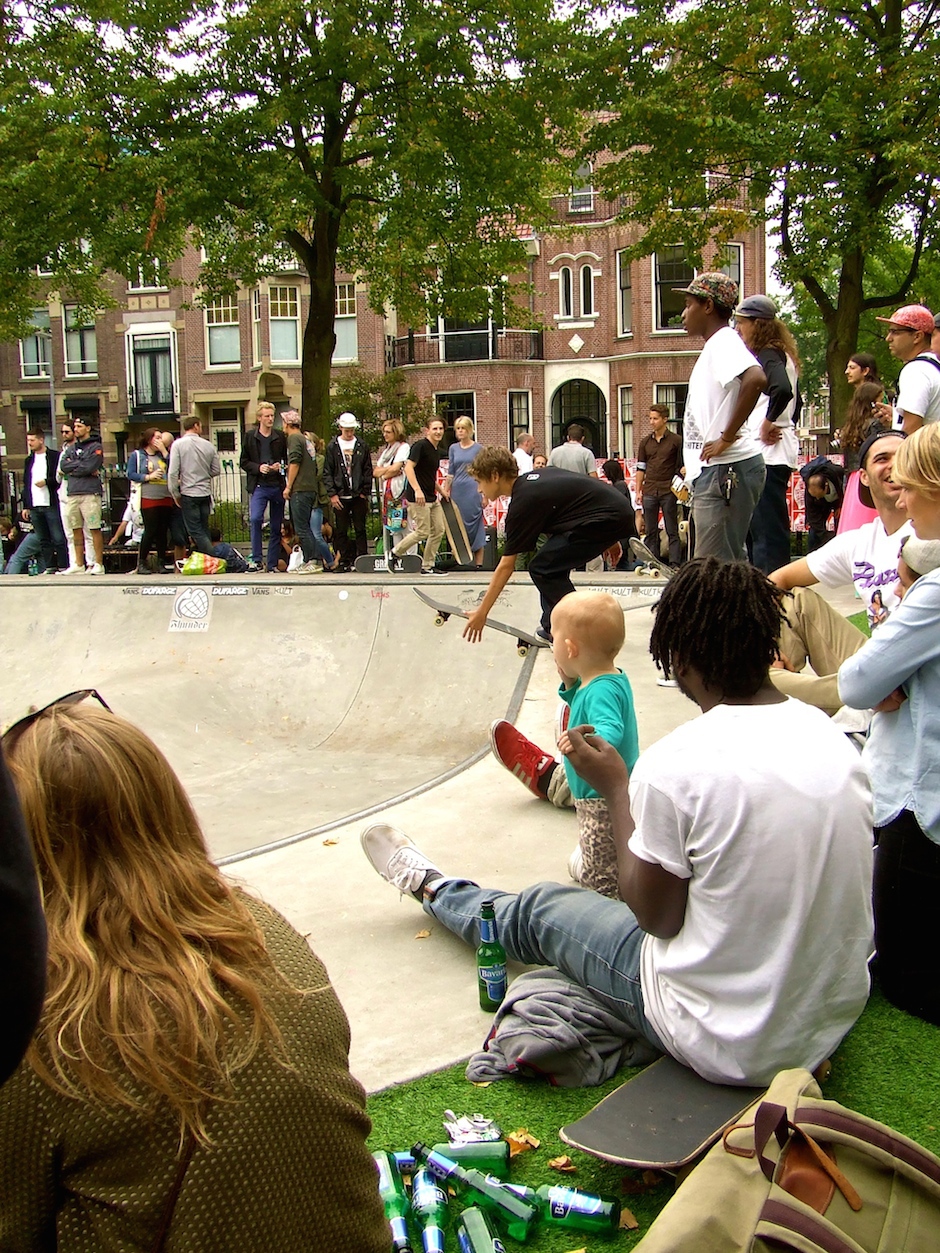 Last Saturday they celebrated their 3-year anniversary of the pool with again a nice gathering of the entire neighbourhood. Whilst enjoying a hotdog, a cold drink and some music, the skaters in the pool competed for the first prize. 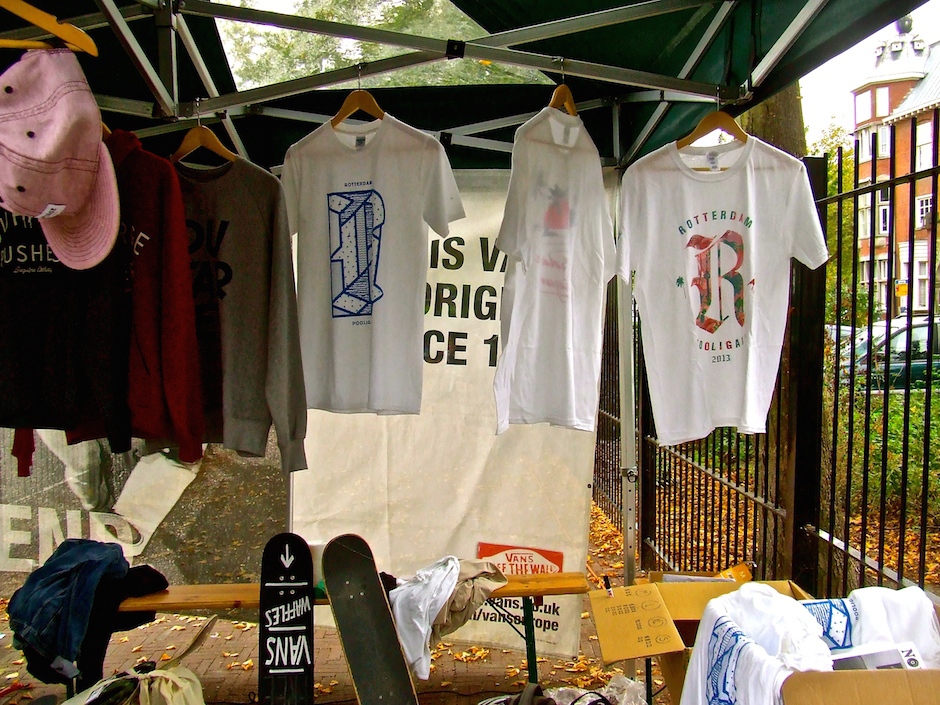 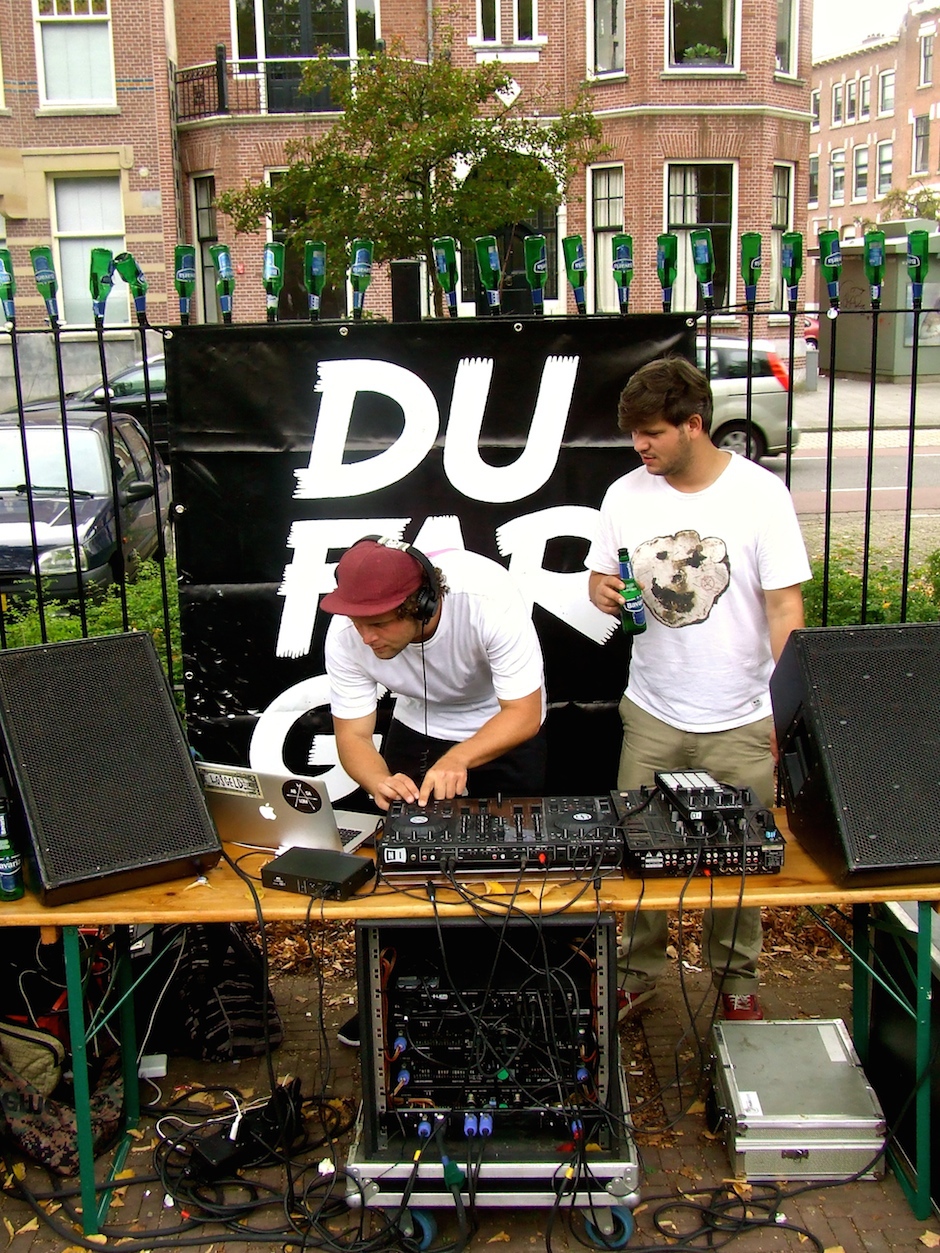 This project is a very nice example of a citizen initiative project turning into reality, where an abandoned public square is transformed into a new and lively place. The users are the designers and initiators, what has led to being a very successful urban (skate) spot.

"Translating a dream into concrete reality" 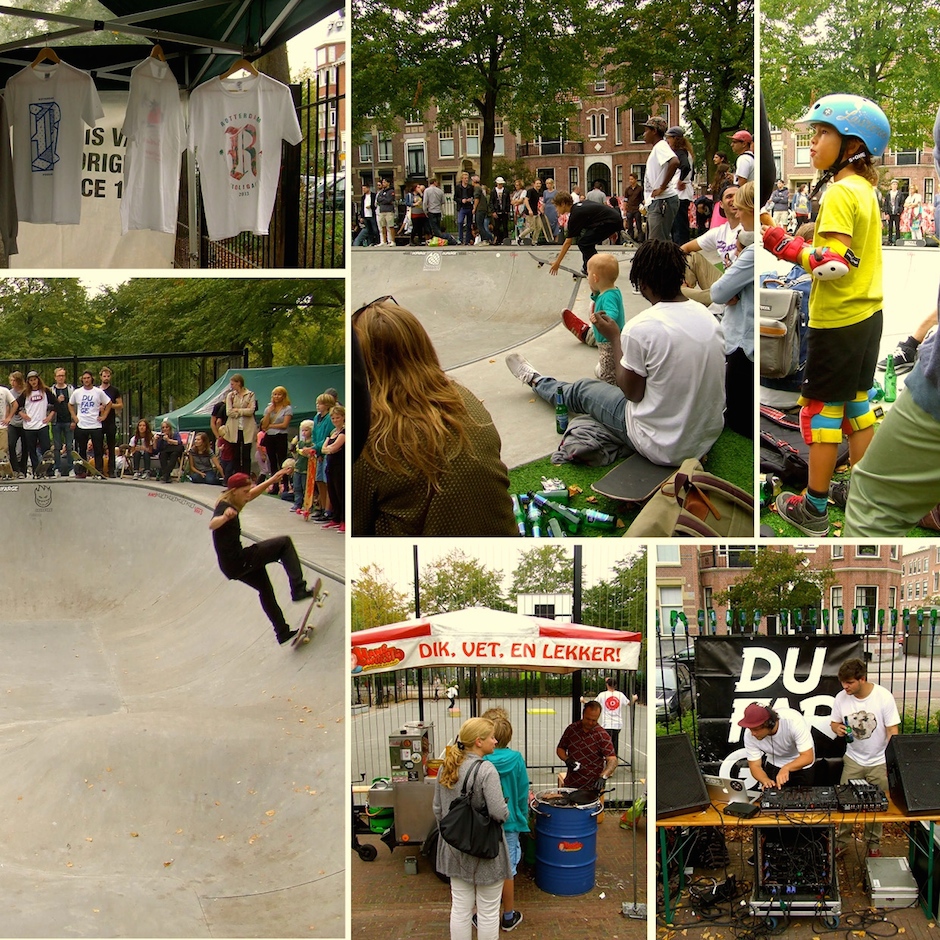 A skate-enthusiast? When in Rotterdam, it's worthwhile to check out this beautiful neighbourhood pool. - Andrea -