Midtown Global Market - Around the World Under One Roof

From tamales to kebabs to James Beard-recognized pastries to craft beer, Minneapolitans can take a trip around the world without leaving city limits.

The Midtown Global Market is housed in the famous Sears Building - now called the Midtown Exchange - in the Phillips neighborhood of Minneapolis. The building sat empty for nearly a decade after the department store, Sears, vacated it.

The City of Minneapolis acquired the property, but it wasn’t until community and business leaders banded together to convince the city the save the historic building, it became the space it is today: a home to many thriving immigrant-owned small businesses, a community gathering place, shopping destination, and a foodie’s paradise. The vendors inside are a reflection of the ethnically diverse neighborhood outside of the market’s walls and the ever-changing face of Minneapolis. 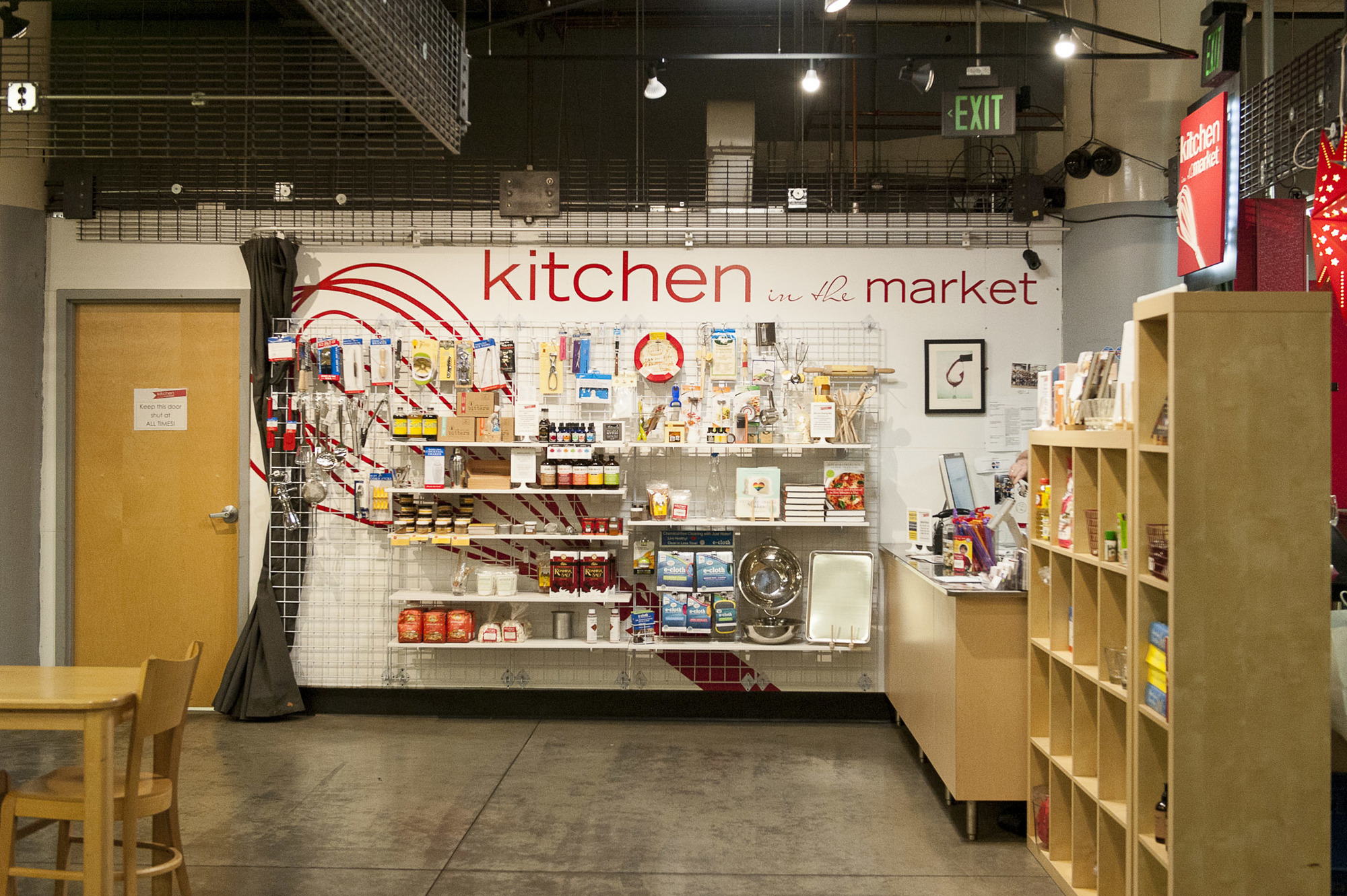 Kitchen in the Market is a commercial cooking space that houses a number of catering companies, a cooking school, and retail for kitchen tools. 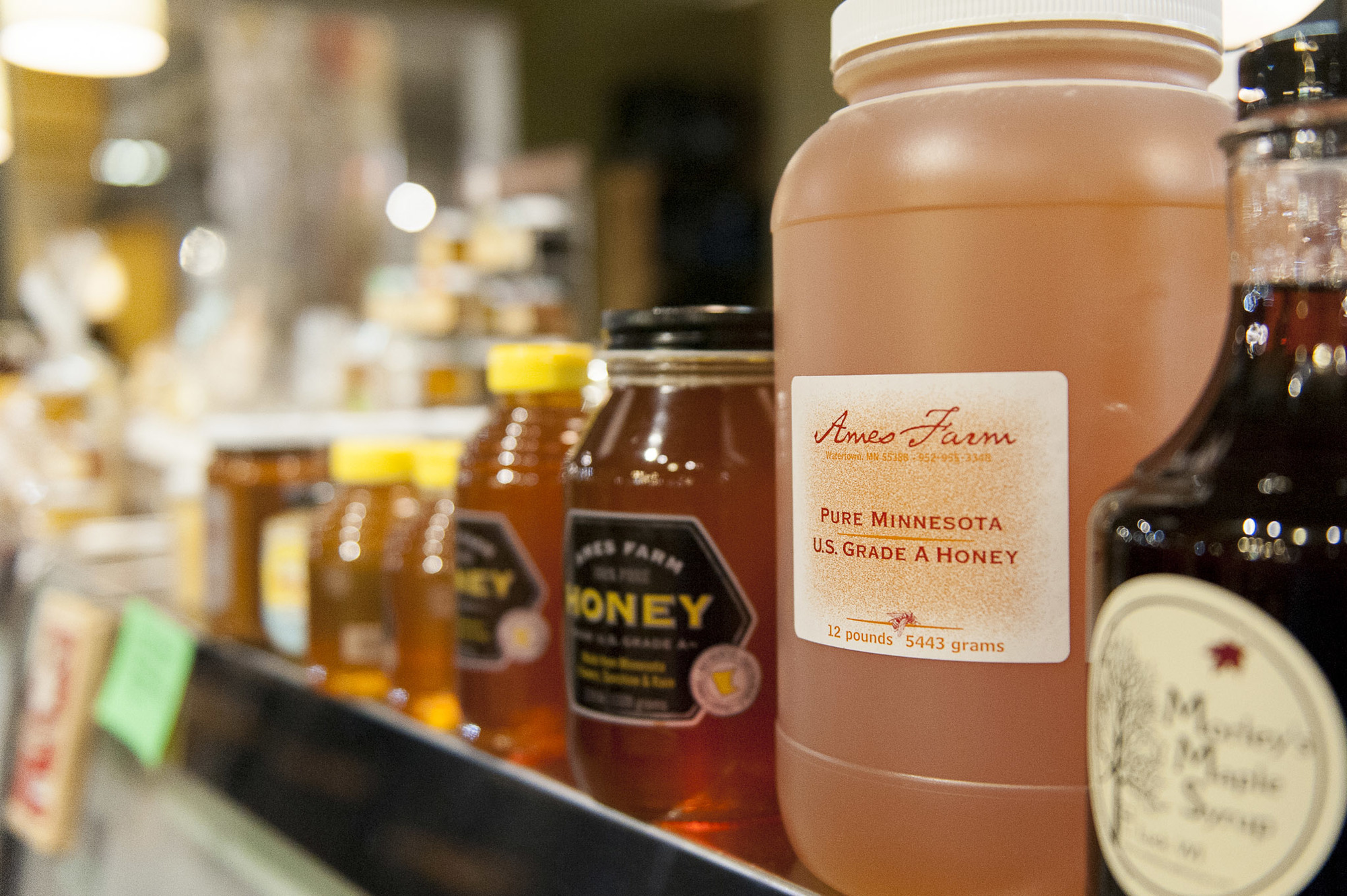 Grass Roots Gourmet sells products all made within a 100-mile radius of Minneapolis.

Everything Under the Sun

The Midtown Global Market has all of those things and one doesn’t even need to venture outside - a nice bonus during these cold winter months. Like the city of Minneapolis itself, it strikes a delicate balance between trendy hipstery, timeless classics, and the authentic immigrant experience.

Only here can you find Futbol jerseys and artisan cheeses in the same place.

Atop most people’s list of market favorites is the Salty Tart Bakery. It’s no surprise that pastry chef Michelle Gayer has received national attention and awards. Her cupcakes, breads, and croissants are all amazing. 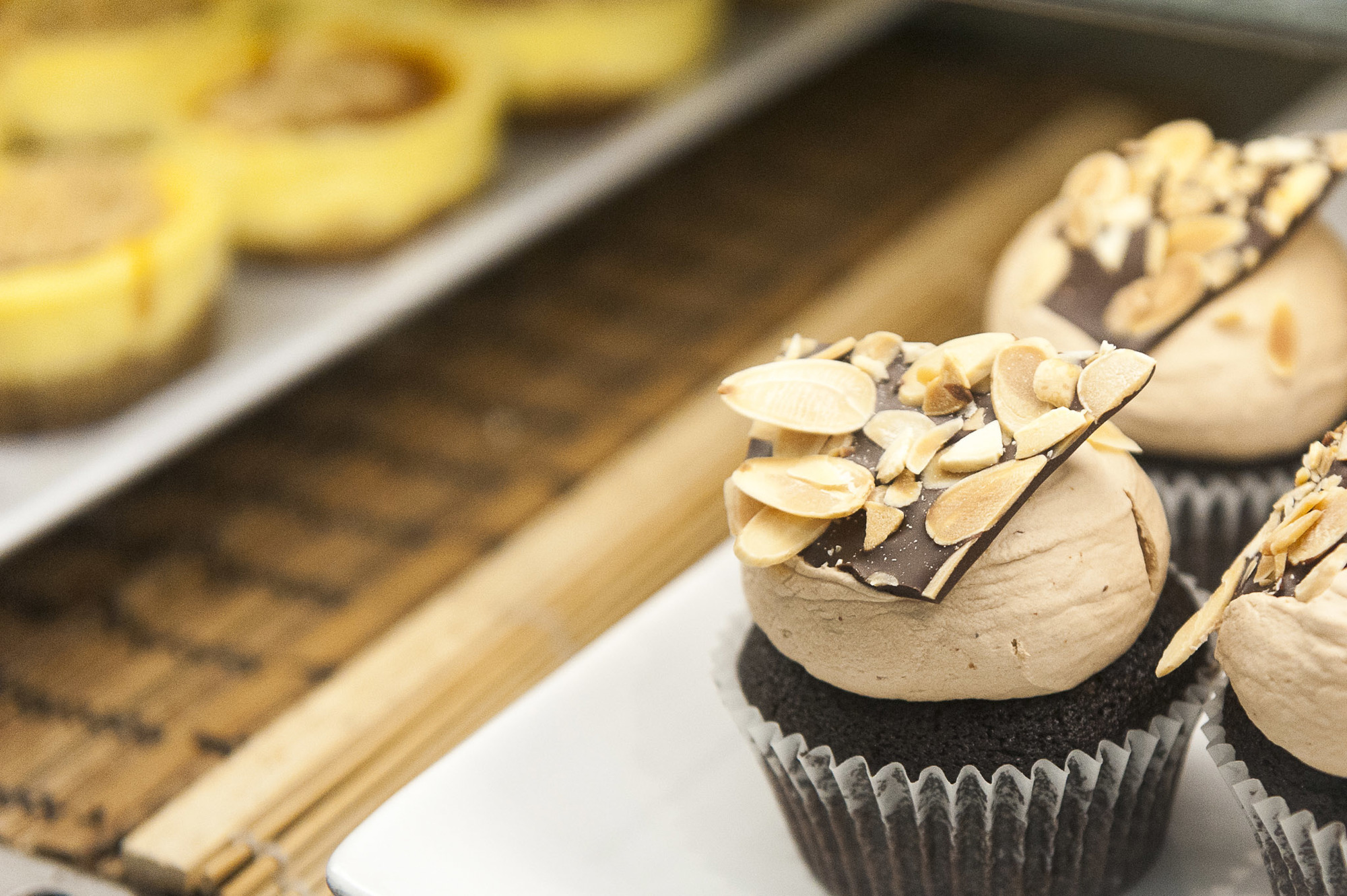 The flourless chocolate cupcake with vanilla/chocolate buttercream frosting. To die for.

There are Indian, African, Vietnamese, Italian, Mexican, and Middle Eastern food options at Midtown Global Market, but what I always find myself craving are the Oaxaca tamales at La Loma. They are filled with a spicy mix of chicken and pork and hand-wrapped in a banana leaf. My kids love their tacos too. 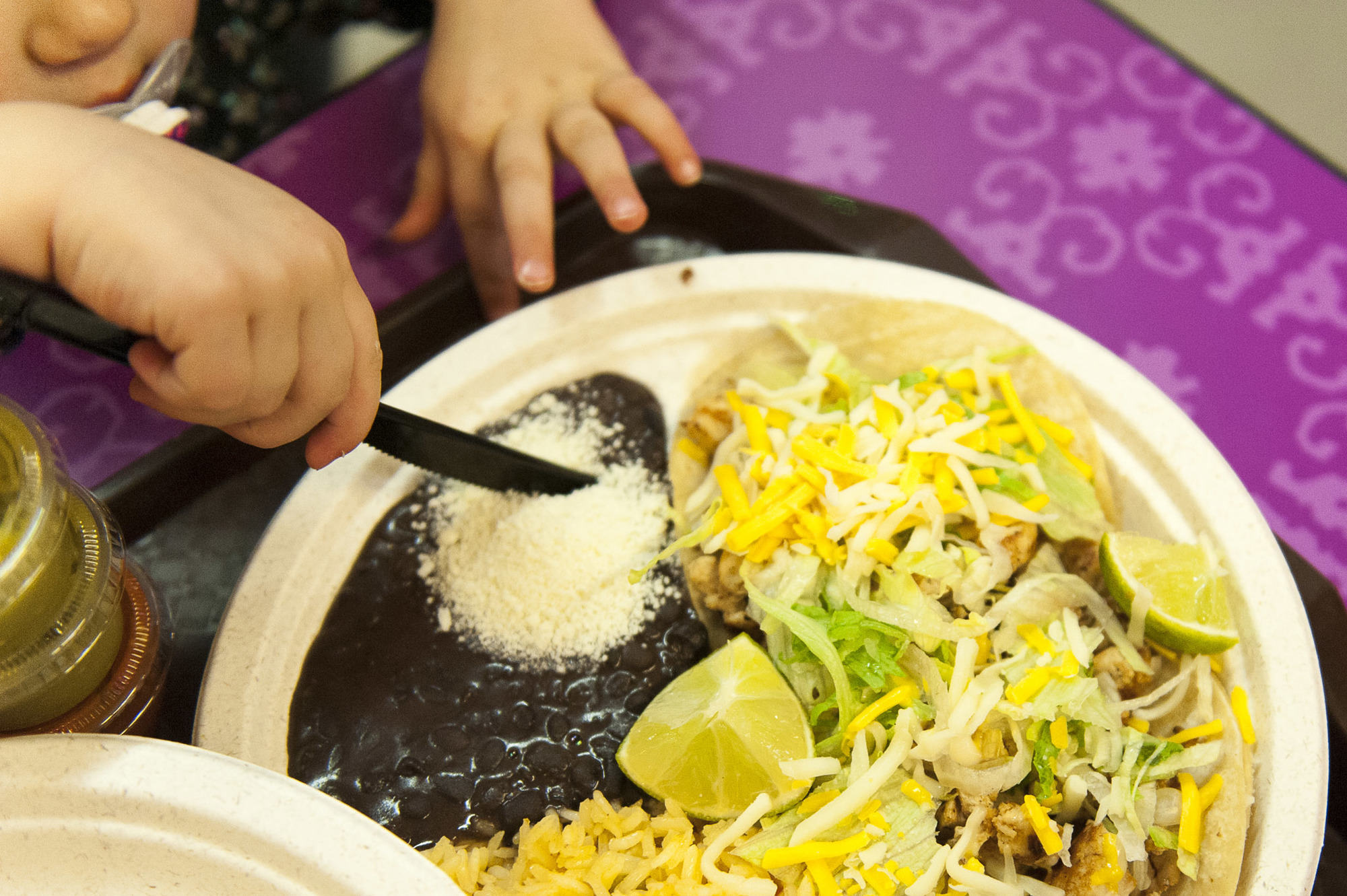 My toddler preparing to devour some chicken tacos. 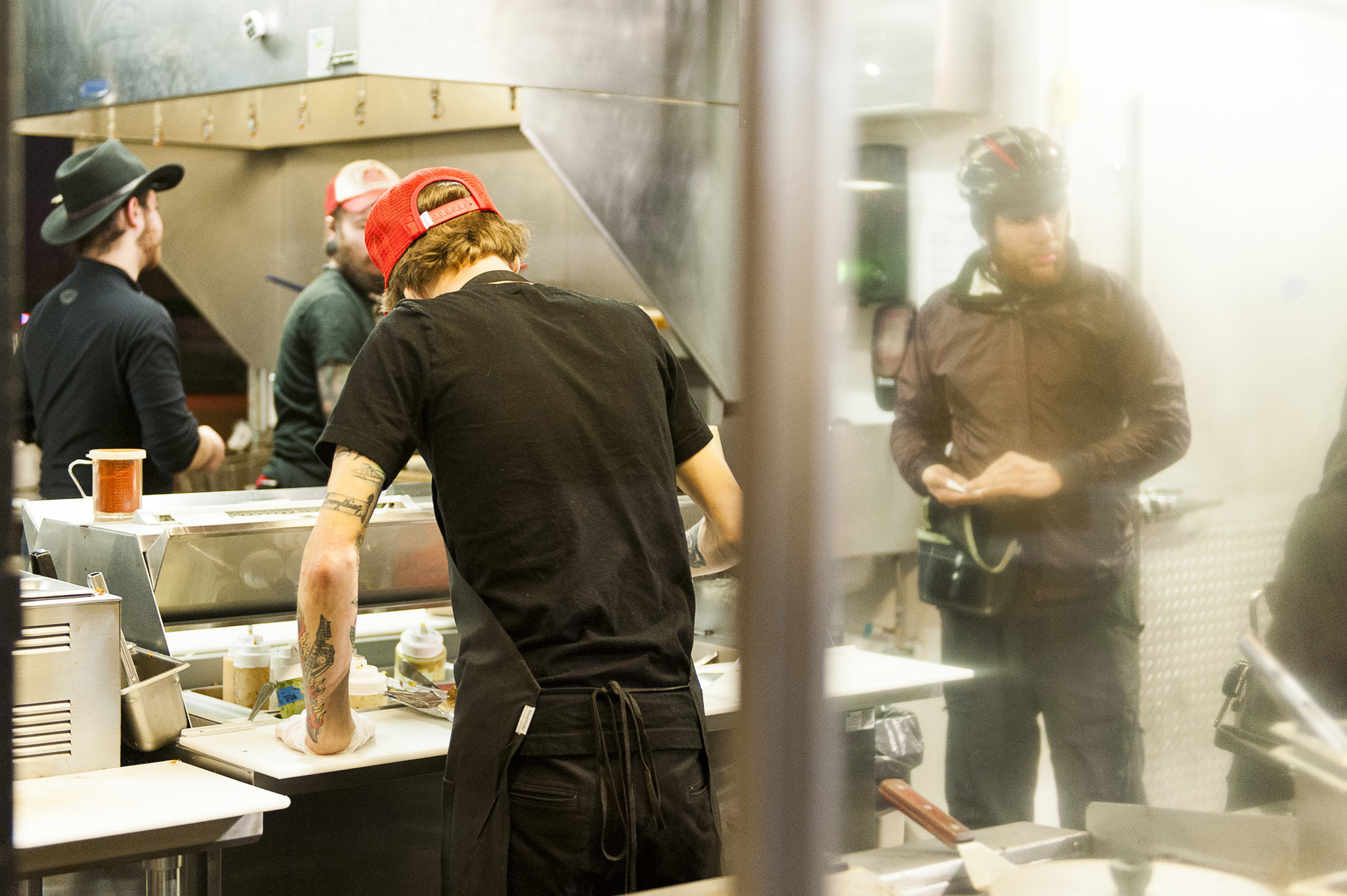 Grab a beer in the taproom at East Lake Brewing (named after the street on which the Midtown Exchange resides). They even suggest food pairings for their beers from the many food vendors within the market. 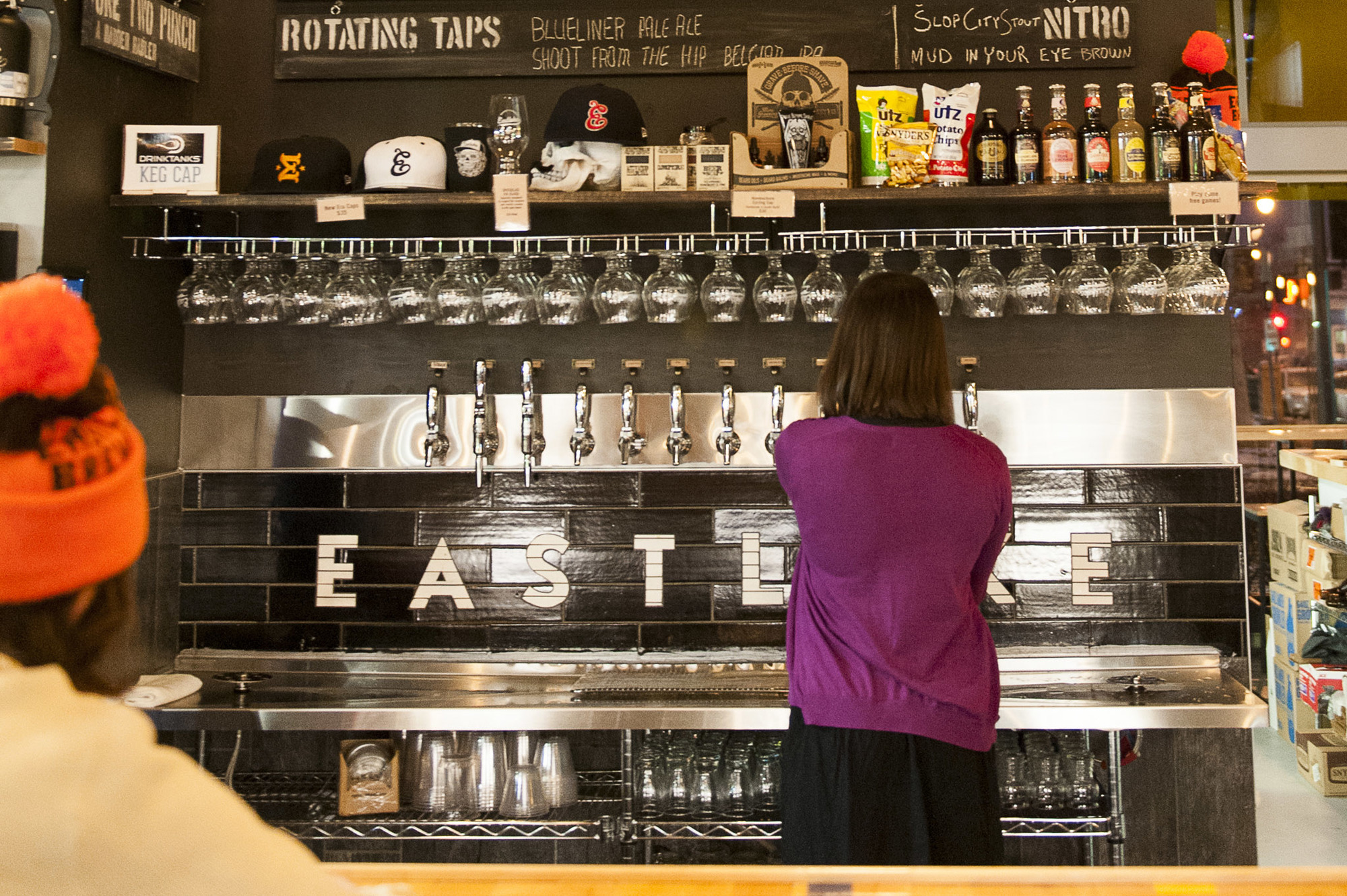 Belly up to the bar at East Lake.

-The bahn mi and pho at Pham’s Deli are excellent

-For traditional American fare, the malts & shakes and burgers at Andy’s Garage are quite good!

-Visiting with kids? The Family Fun Fridays - with live music - are always a good time.