When people think of Minneapolis, “fashion capital” doesn’t exactly come to mind. Yet that perception is slowly changing, thanks in large part to Northern Grade putting us on the map.

In Minneapolis we wear warm clothes appropriate for our chilly climate. We place value on items that are timeless and well-made. And we support local makers and brands. And it turns out, we’re on to something. 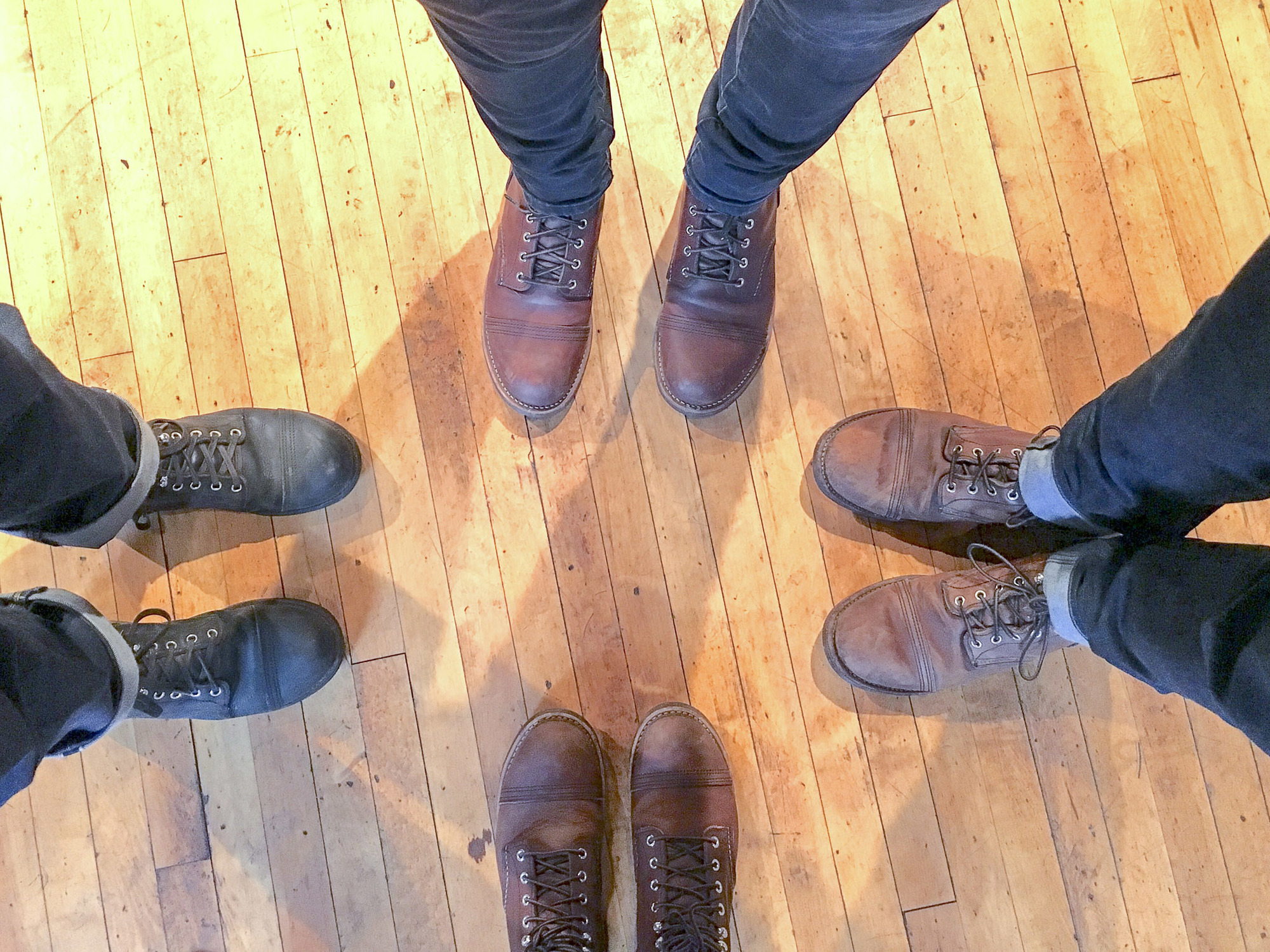 It has been called “heritage style,” “the makers movement,” “work-wear” (as in get-your-hands-dirty kind of work), and even “lumbersexual,” but the fashion trend inspired by the rugged lifestyle of North Woods of Minnesota can now be seen as far and wide as Japan.

Many of the brands that popularized the look are made right here in Minnesota: Red Wing Boots, Duluth Pack bags, Faribault Woolen Mills blankets and scarves - it’s no surprise then, that Minneapolis is also the birthplace of one of the country’s most-popular traveling marketplaces for U.S.-made goods: Northern Grade. 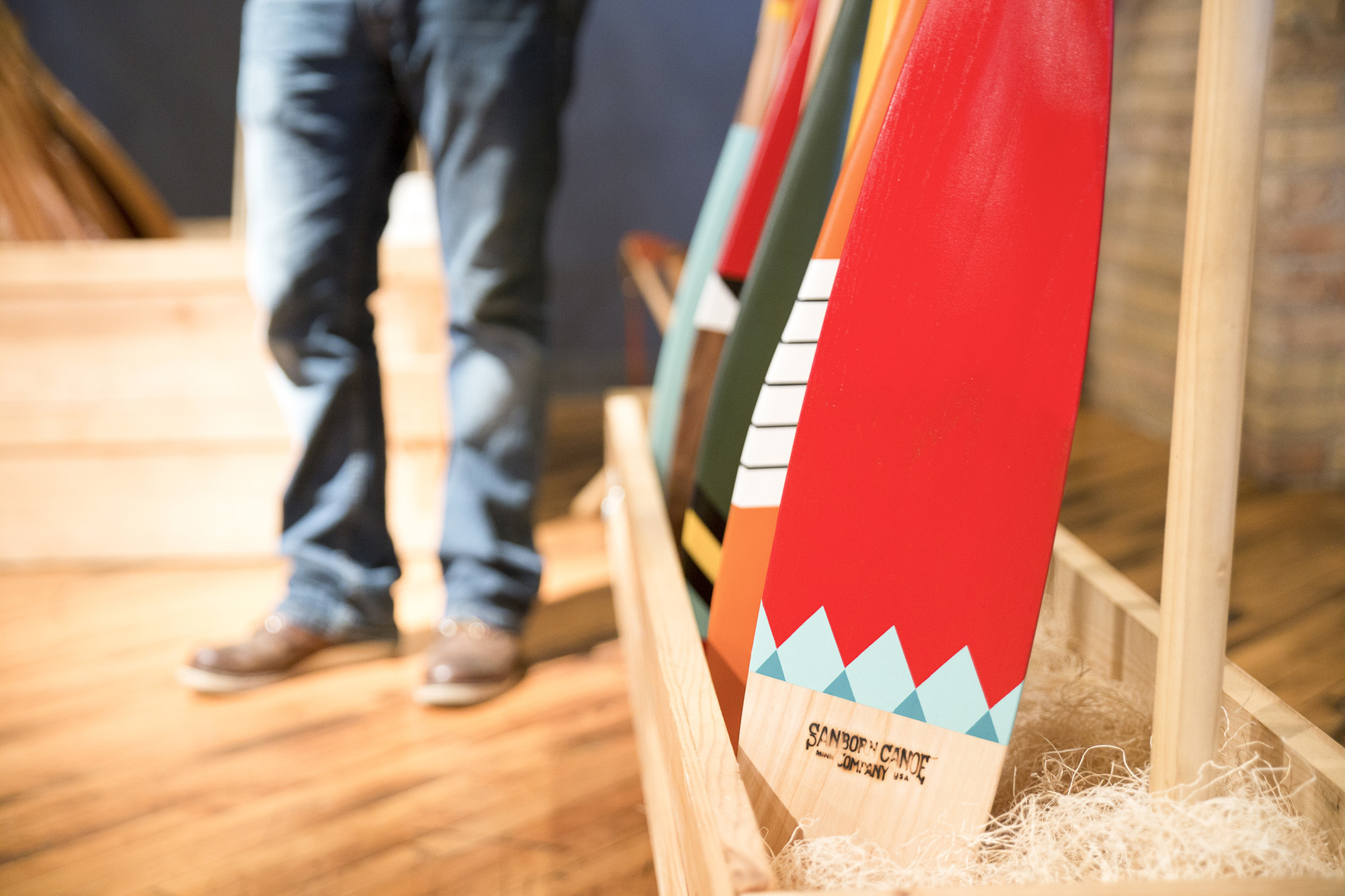 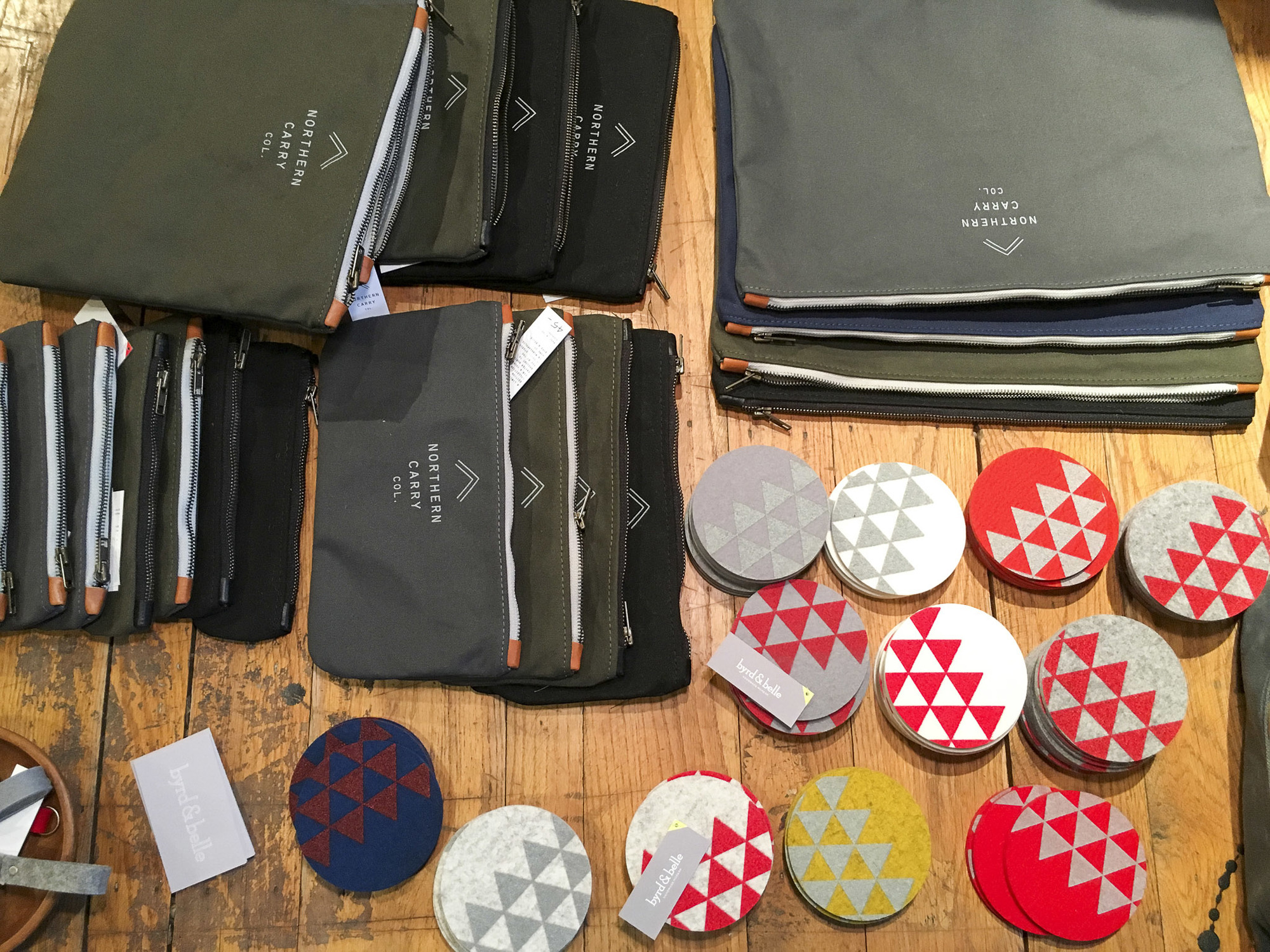 In 2010, Katherine and Mark McMillan (known to many as Kat and Mack) - the couple behind Pierrepont Hicks - founded Northern Grade in Minneapolis. It originally began as pop-up market for American-made, high-quality menswear (think raw denim, leather goods, waxed canvas jackets, and lots of wool).

The market that helped catapult heritage style to popularity has become hugely successful since its early days in Minneapolis and it now travels across the country as “roving marketplace that features and highlights diverse brands that manufacture their goods in the USA.” The McMillans also just opened their first permanent retail shop in NYC where they now reside. 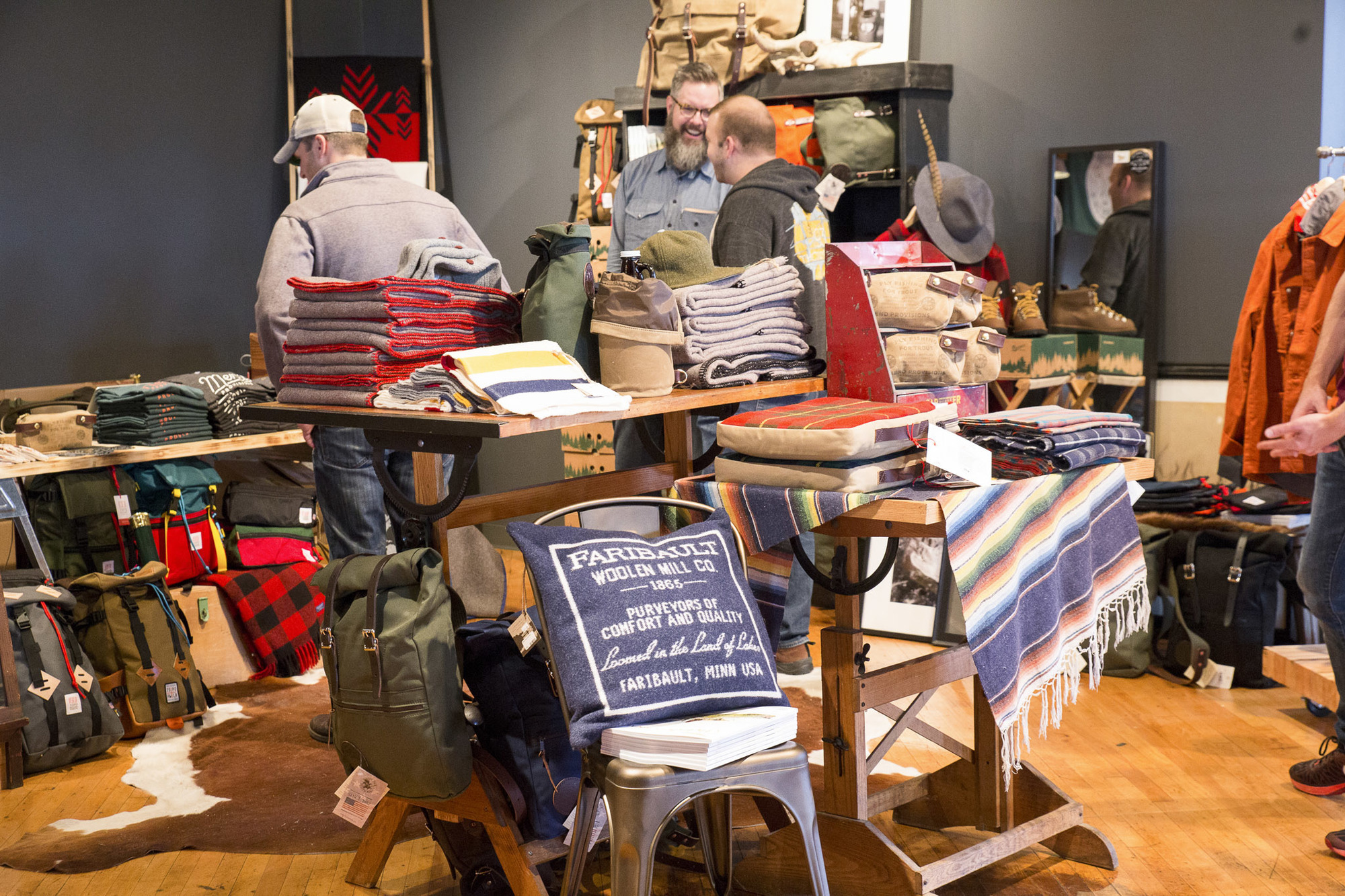 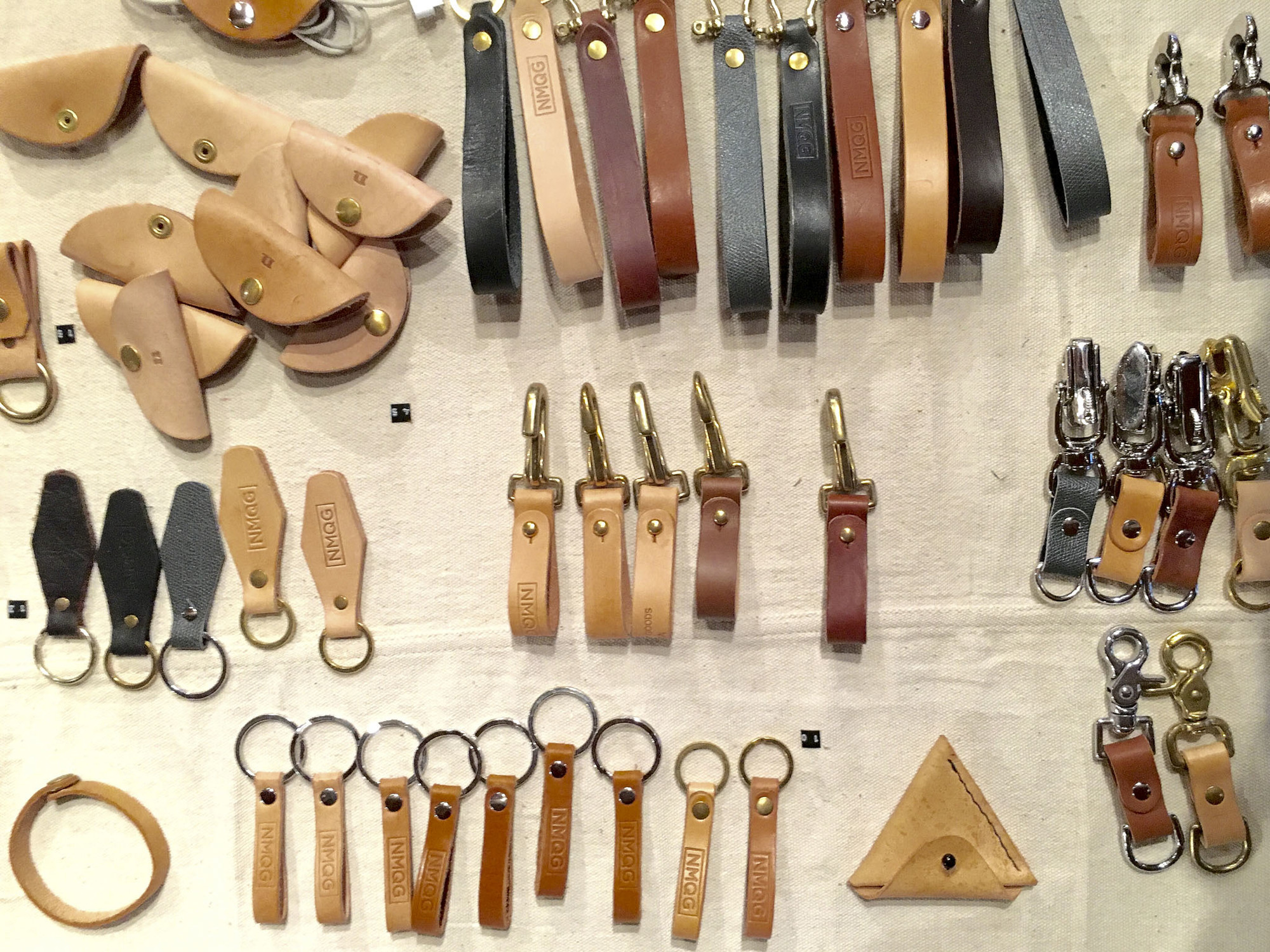 Last month, Northern Grade came back to Minneapolis for its annual market and, in addition to being a great place to pick up some gifts for the holidays, it was the social event of the weekend. Everyone’s favorite brands - and fashionistas - were in attendance and the atmosphere was festive. Like a family reunion with family members you actually want to see. 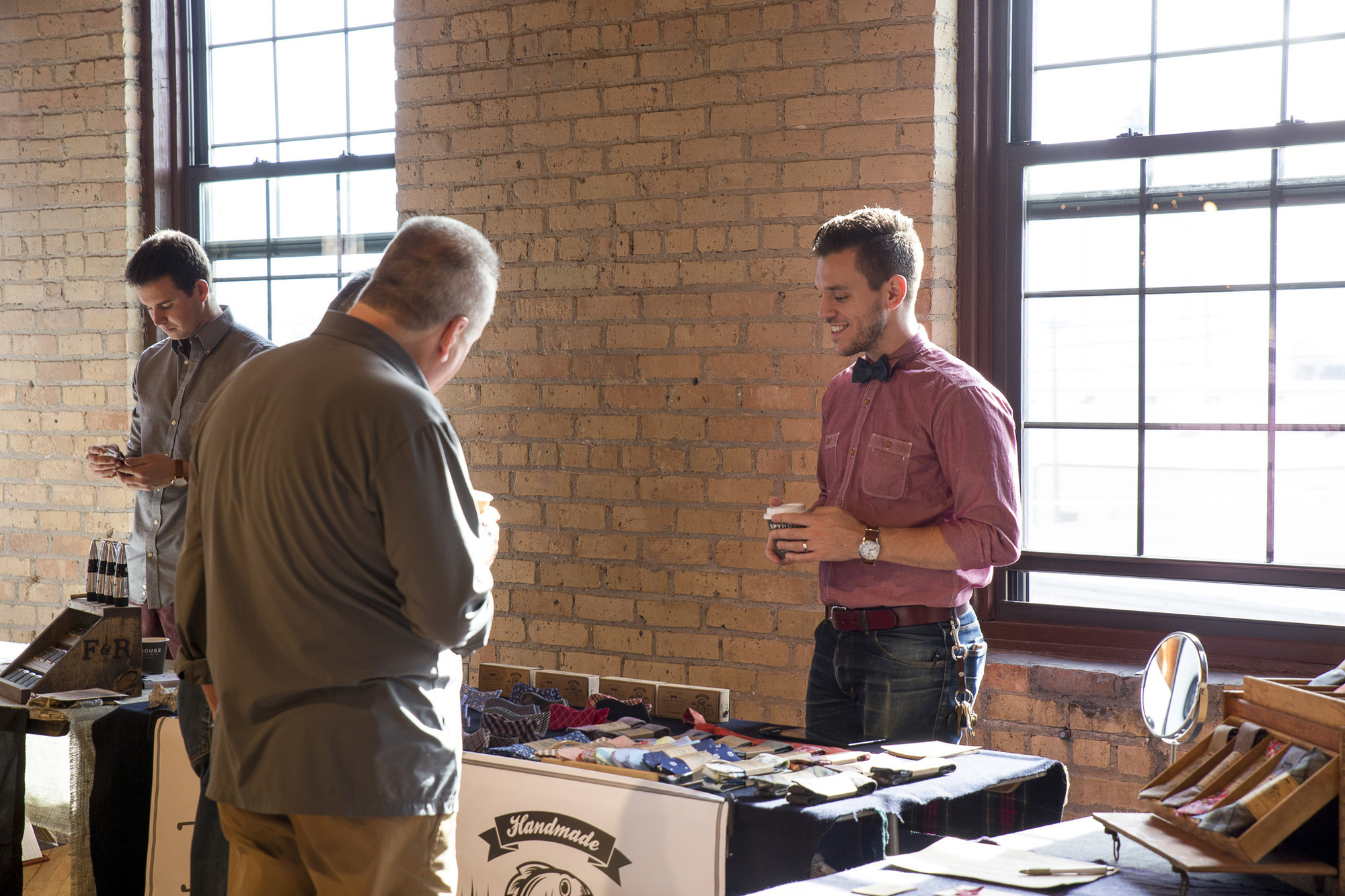 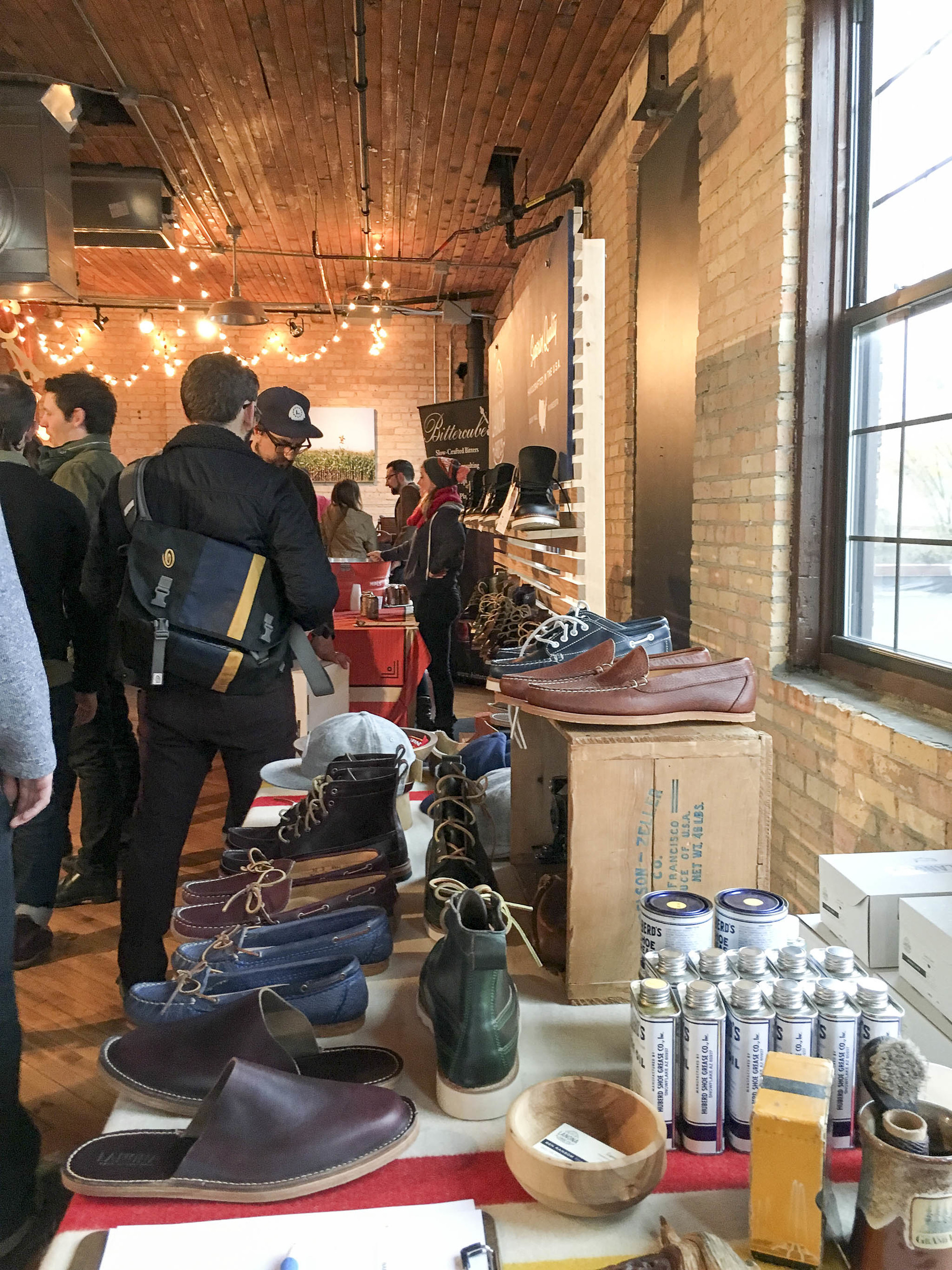 The heritage style may not always be trendy, but I predict Northern Grade will always be a popular event in Minneapolis, bringing well-deserved attention to local makers both big and small.

All photos by Jill Emmer of ShineOnPhotos.com