Let us introduce you to a thriving community of creatives showing their love for photography but mainly Minneapolis.

Local Instagrammers descended upon Gold Medal Park and the Stonearch Bridge on Friday night to celebrate their city at the 2nd-Annual #612_Instameet. The resulting images of some of the city’s most photogenic landmarks were certainly beautiful, but the real takeaway for many people were the personal connections they made. 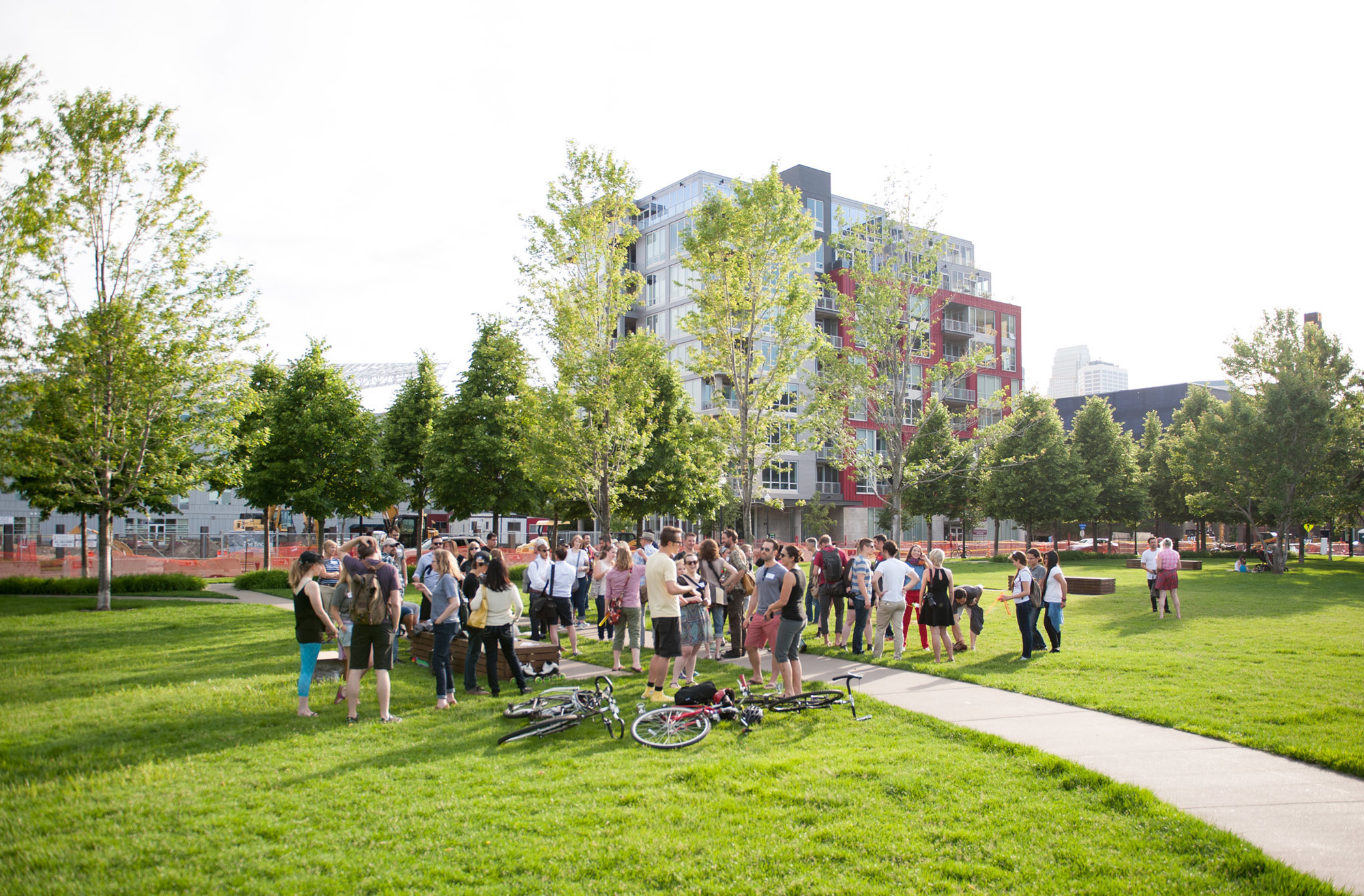 A year ago, I came up with the crazy idea to organize an Instameet (a gathering of people who use the app, Instagram) to celebrate Minneapolis and its creative residents. When I saw that the date in June (6/12) coincided with the city’s telephone area code (612), it seemed like the perfect opportunity. 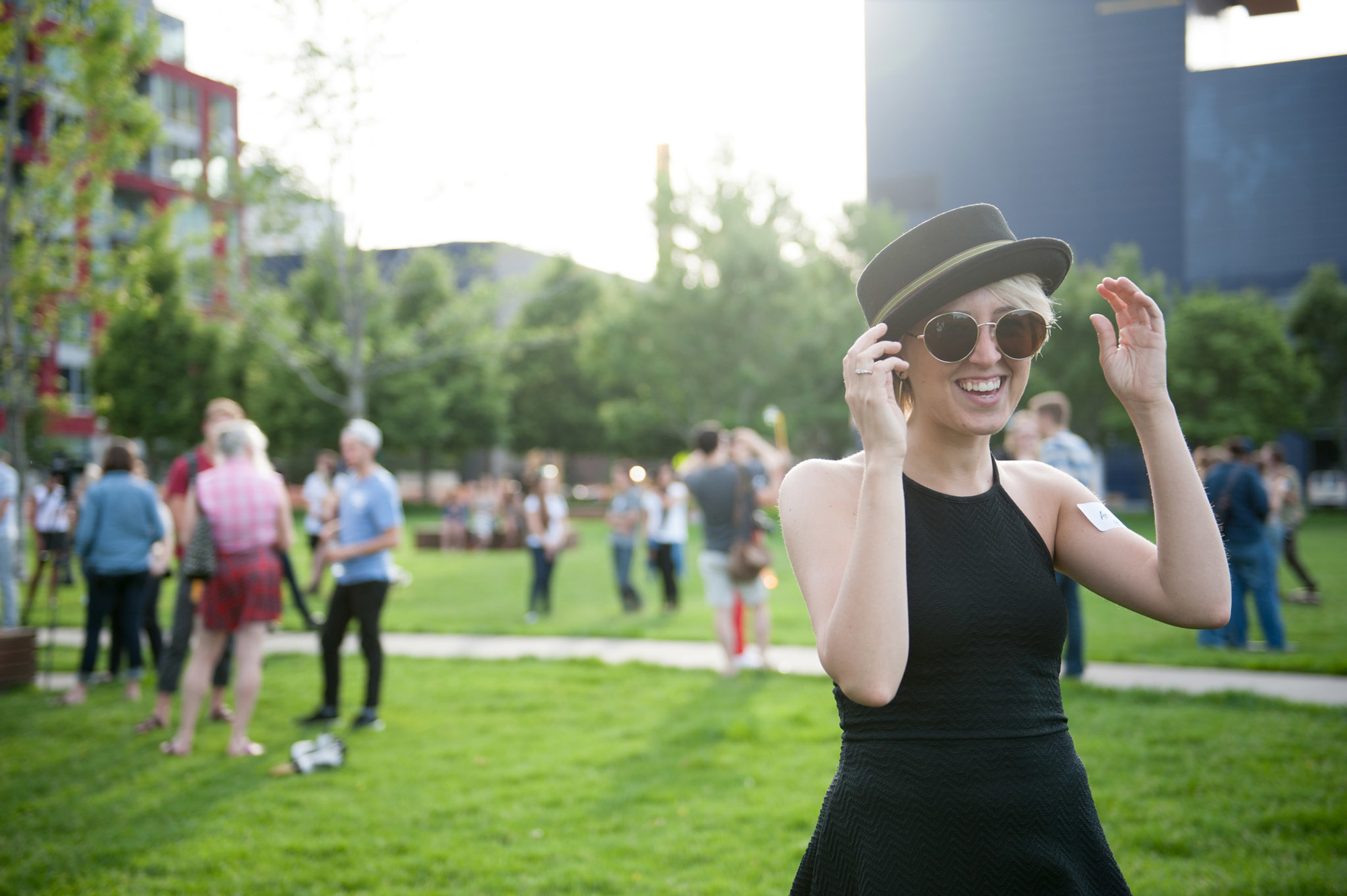 I say it was a crazy idea because I had never done anything remotely like it before and friends of mine not familiar with Instagram thought I was insane for getting together with a bunch of strangers from the internet. But anyone who understands the community-building power of this fascinating little app, knows that, Instagram is as much about connecting with people as it is about photography. 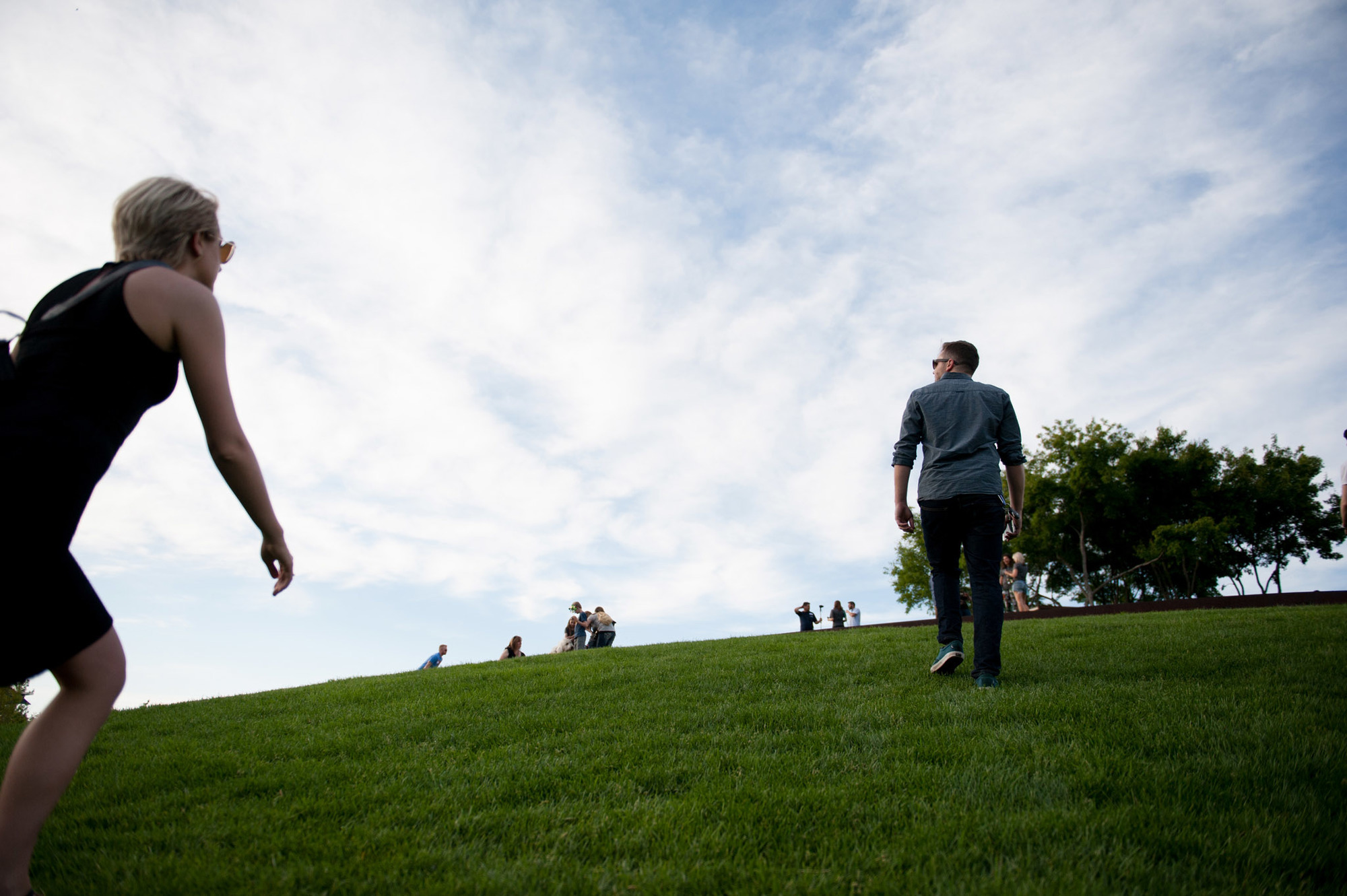 What became known as the #612_Instameet was a huge success in its first year! A local news crew even came to do a story about the event, officially putting our local Instagram crew on the map. 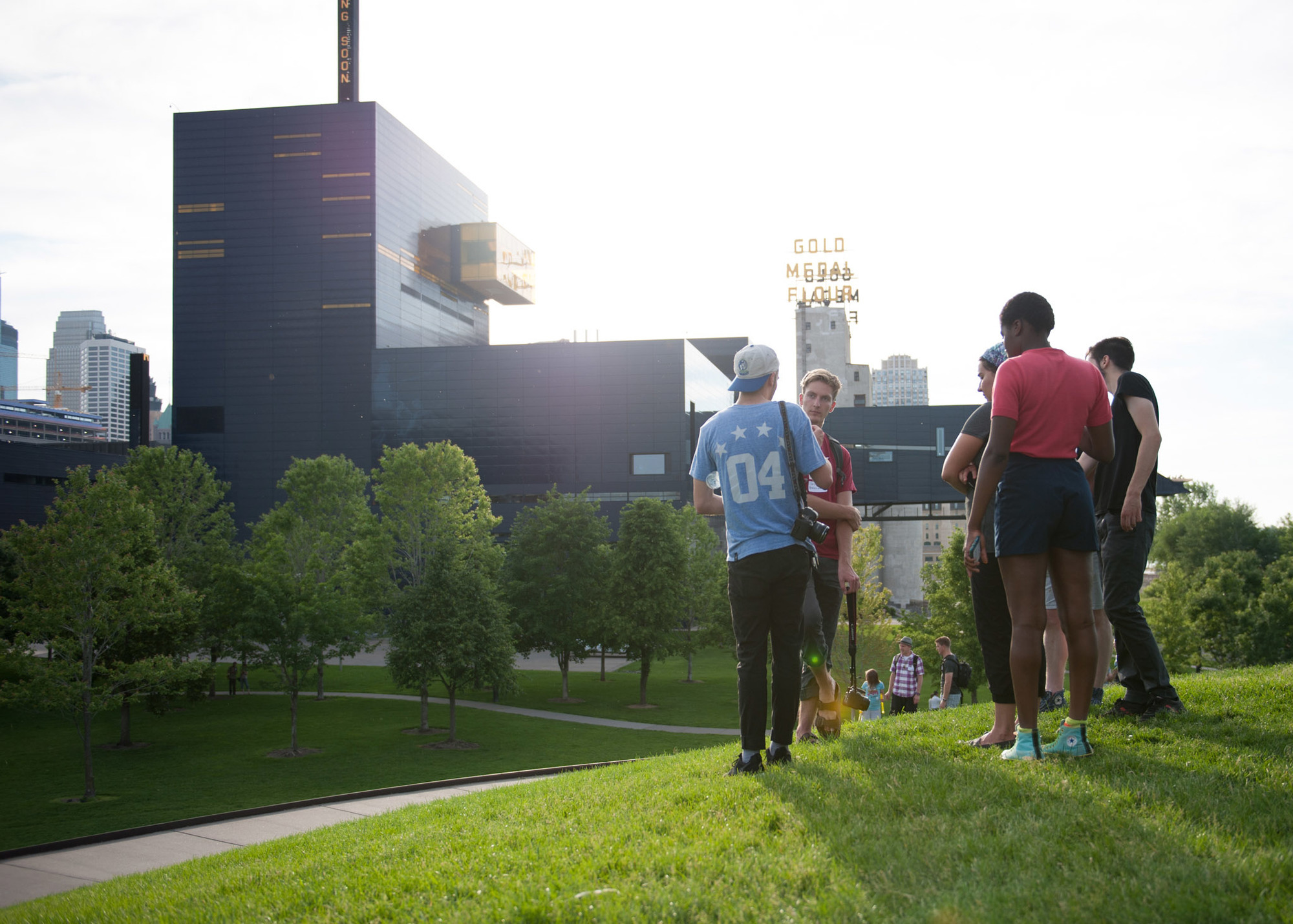 The 2nd-annual #612_Instameet this year was even bigger and better than the first (thanks in large part to the formation of @Minnstameets, a hub for connecting Instagrammers in Minneapolis).” We gathered at Gold Medal Park and then meandered along the Mississippi Riverfront to the Stonearch Bridge. And like last year, the sunset did not disappoint. 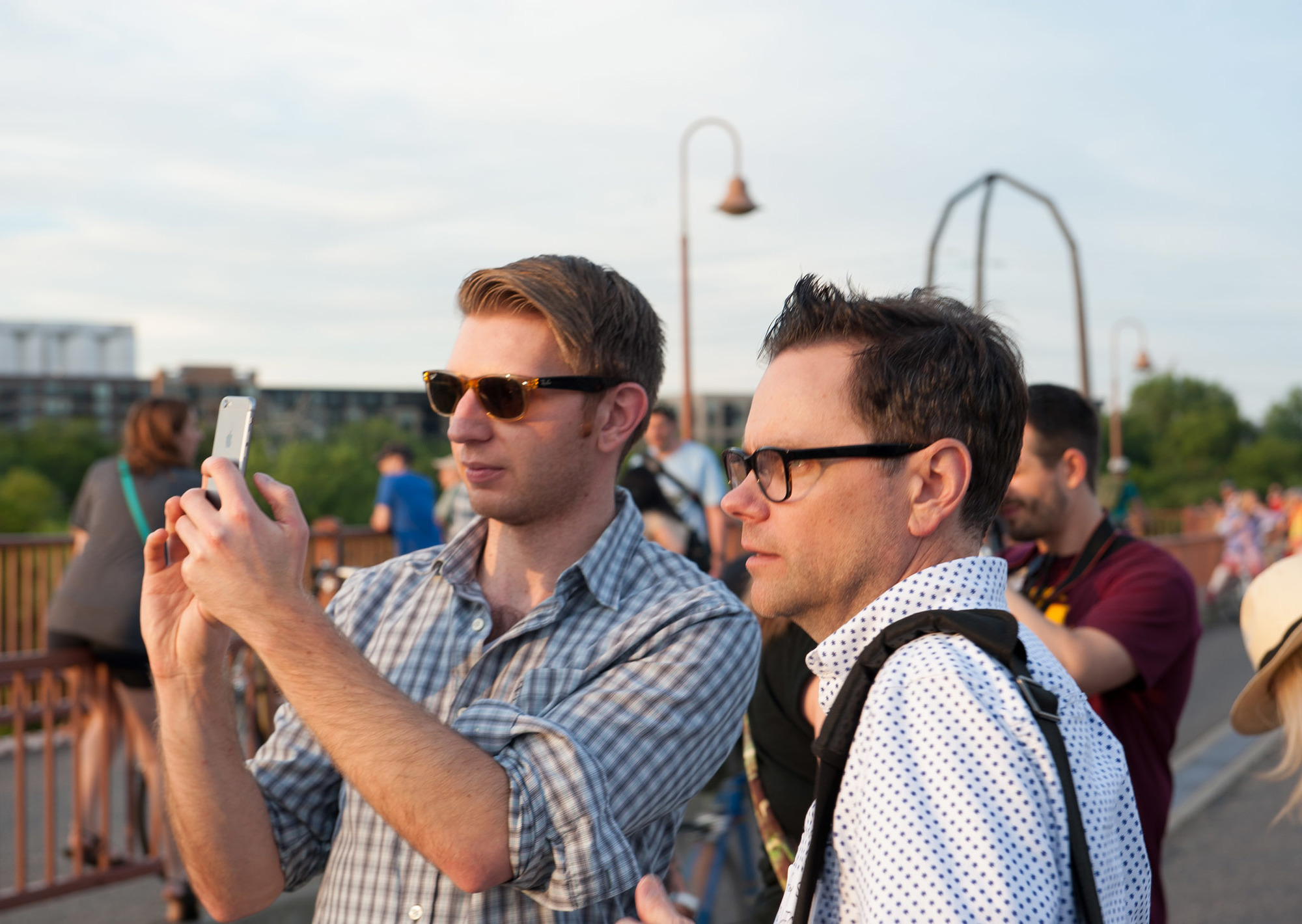 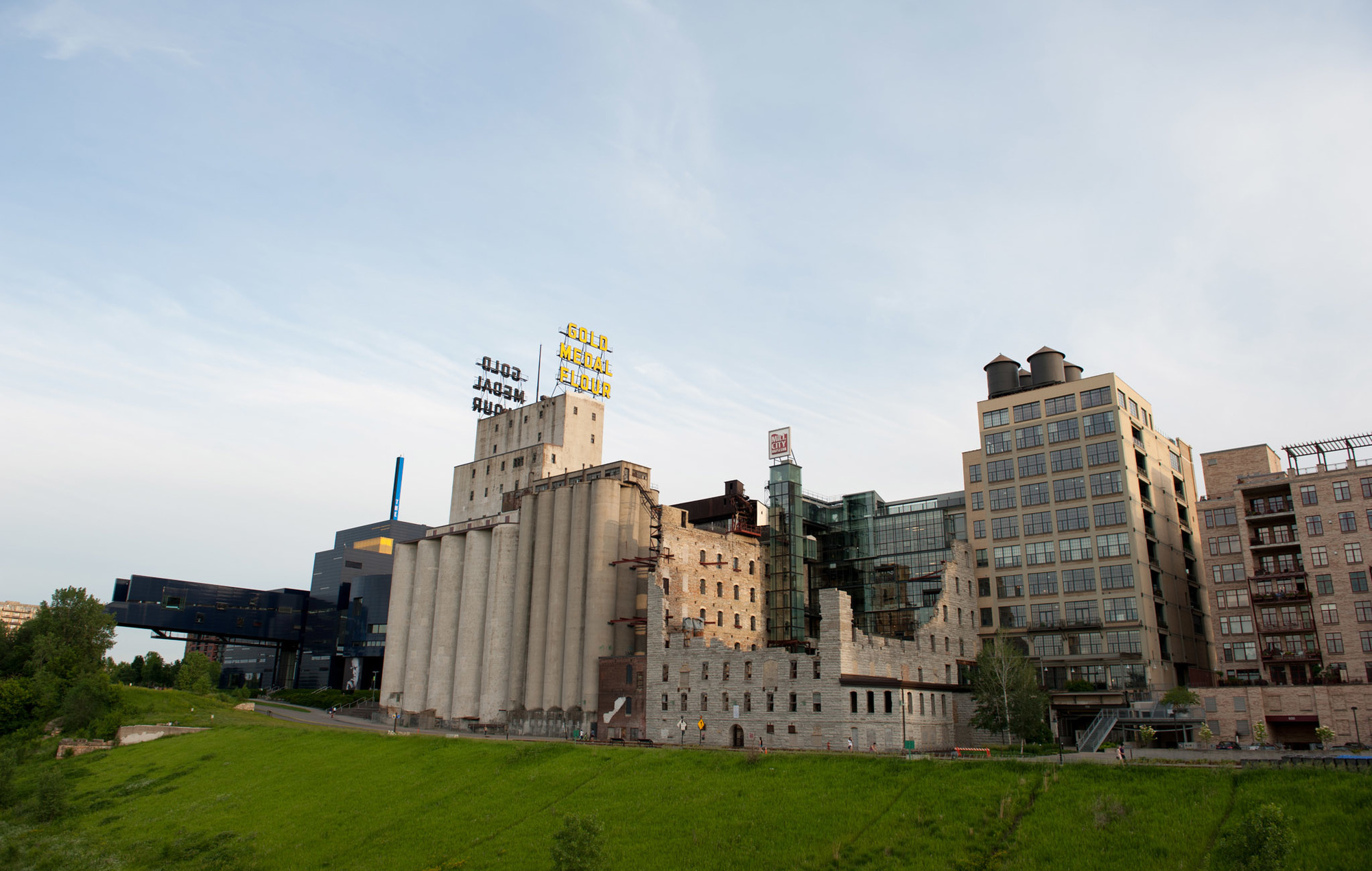 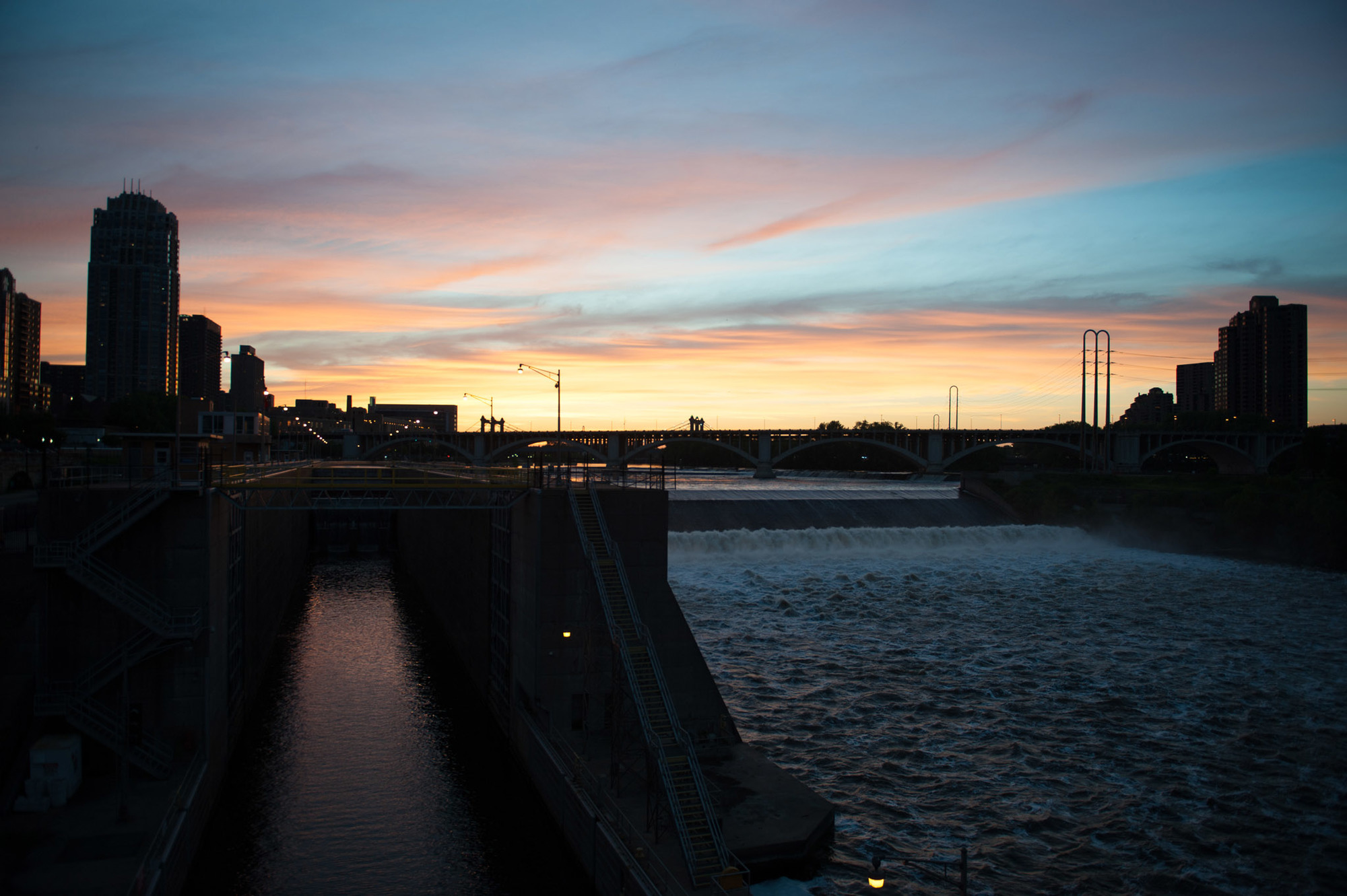 Sunset views from the Stonearch Bridge

The most inspiring part about this event (and any Instameet) are not the photos - many of which are spectacular! - but the people. Some of the stories that emerge are truly wonderful: people moving here from other cities and attending so they can meet new people (one even called it better than Tinder), people coming together to raise money for two families in the community with young children affected by cancer, introverts coming out of their shell, and people forming truly close friendships! 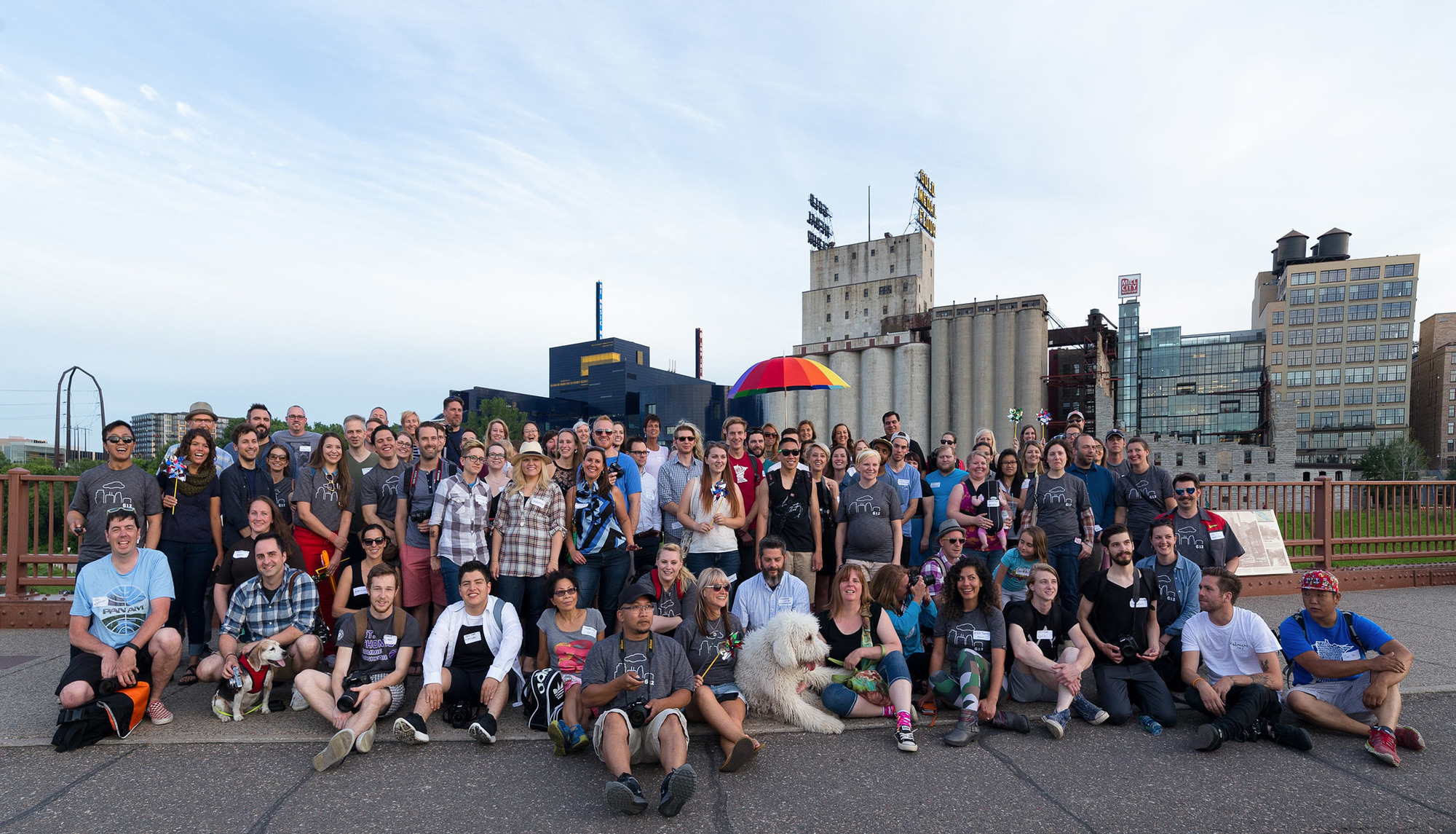 Now to brag for a minute: I have heard from people all over that the Minneapolis Instagram community is unique. There is a large pool of strong creative people and - unlike in many other cities - we are all friends. We may not have the Golden Gate Bridge or the dreamy fog of San Francisco. We may not be a huge, bustling metropolis like NYC. We don’t have Chicago’s skyscrapers.

But we have each other. We’ve got each other’s backs. We learn from and collaborate with one another. And we rally together as a community any chance we get - a community that keeps growing with every Instameet.

Some of our favorite images from the evening:

Scenes from the #612_instameet. I initially thought that in addition to being a #strideby, this image could also be tagged #strangersinmyfeed. But then I discovered it was actually @olivemagdalene, arriving a little late to the party. (#iphone6)

Matt and the last streaks of light at the #612_Instameet on Friday. #silhouette_creative


"And forget not that the earth delights to feel your bare feet and the winds long to play with your hair." ~Kahlil Gibran #WHPwindy


For information about upcoming Minnesota Instameets, check out @Minnstameets’ website and Instagram feed! And don't forget to use #acitymadebypeople.