Amsterdam South inhabits the high-end residents - in popular speech also known as ‘kakkers’ - and is considered to be the most posh neighborhood of Amsterdam.

As a rooted Amsterdam South resident I find a lot more to this area than simply large houses, expensive cars and poshy dining rooms.

Parts of De Pijp area, where our most famous outdoor market 'Albert Cuyp market' is located, used to be considered a notorious ghetto neighborhood some years ago but has ever since been upgraded and is now one of the most popular places to live. It's a beautiful neighborhood with an eclectic mix of old and new, kakkers and hippies, the Albert Heijn and the Turkish grocery store. 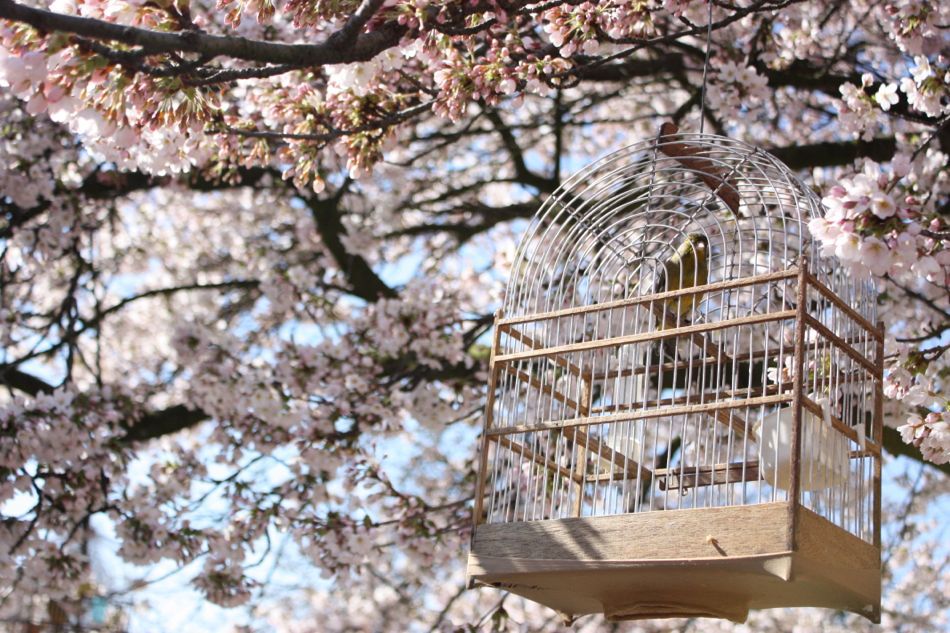 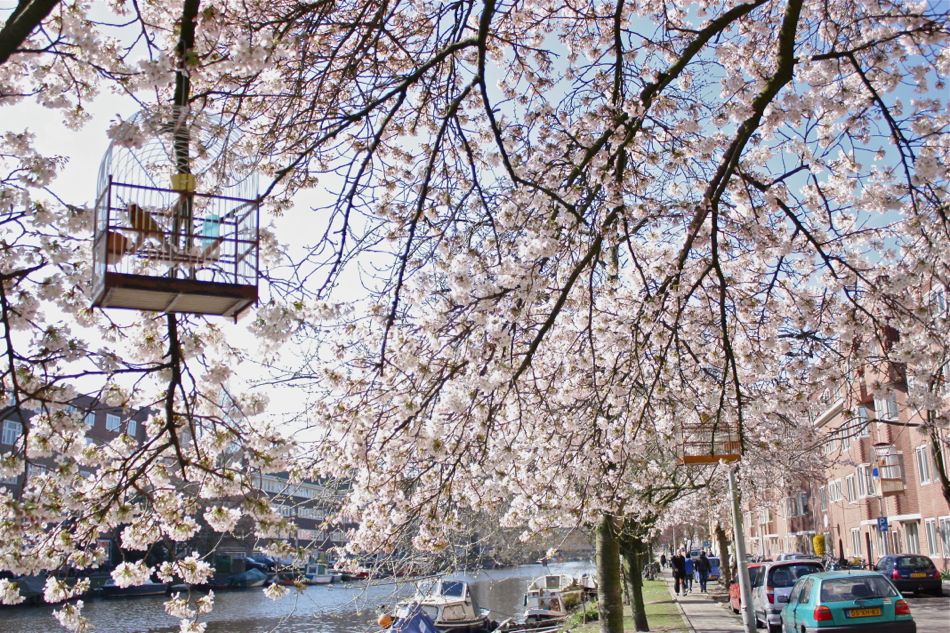 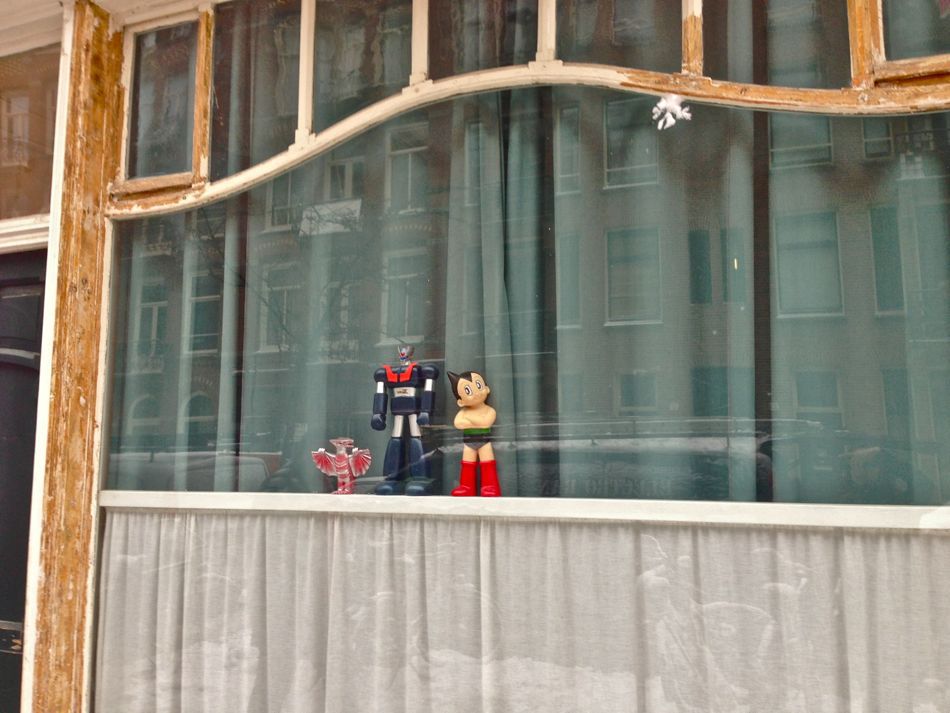 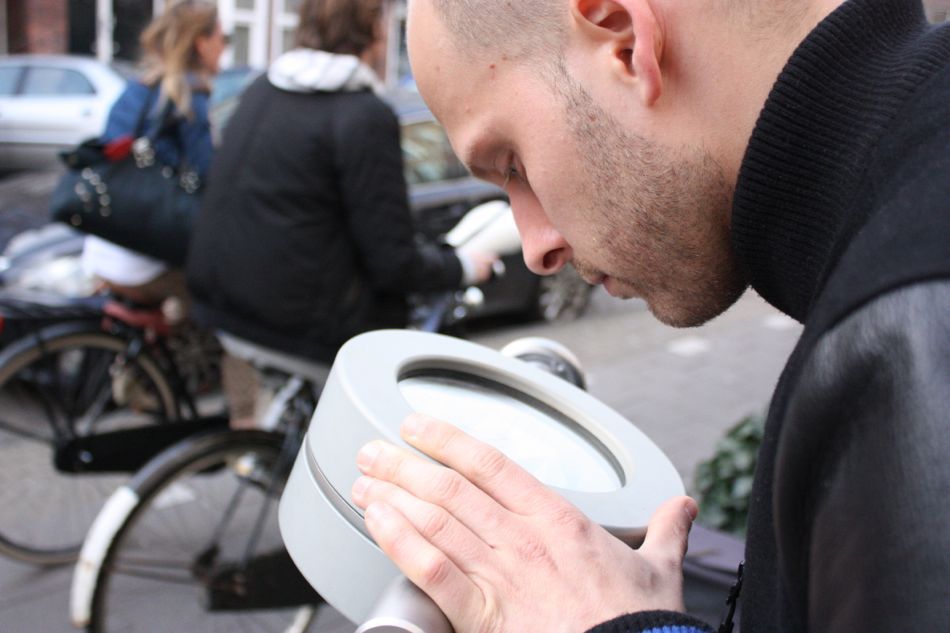 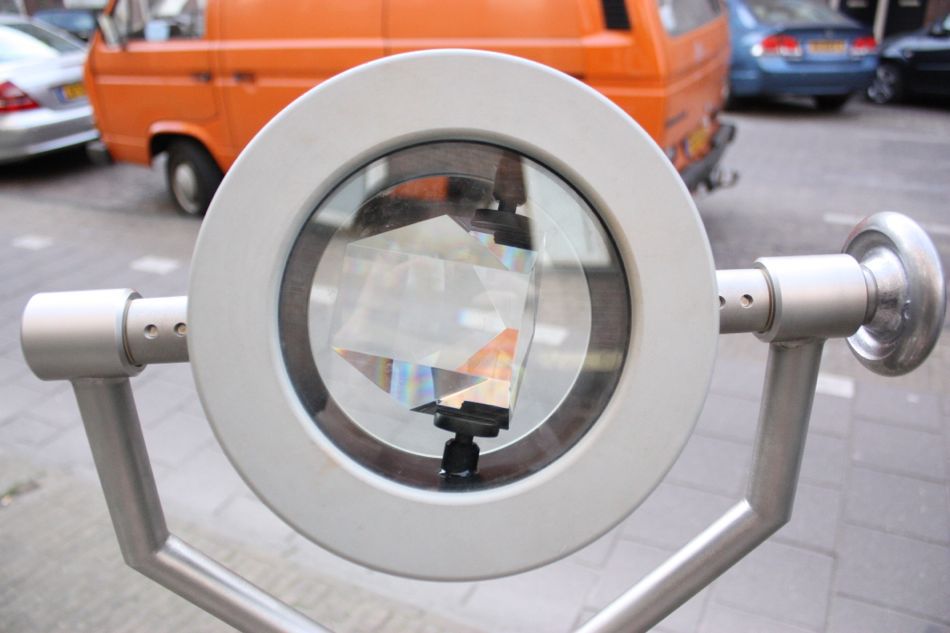 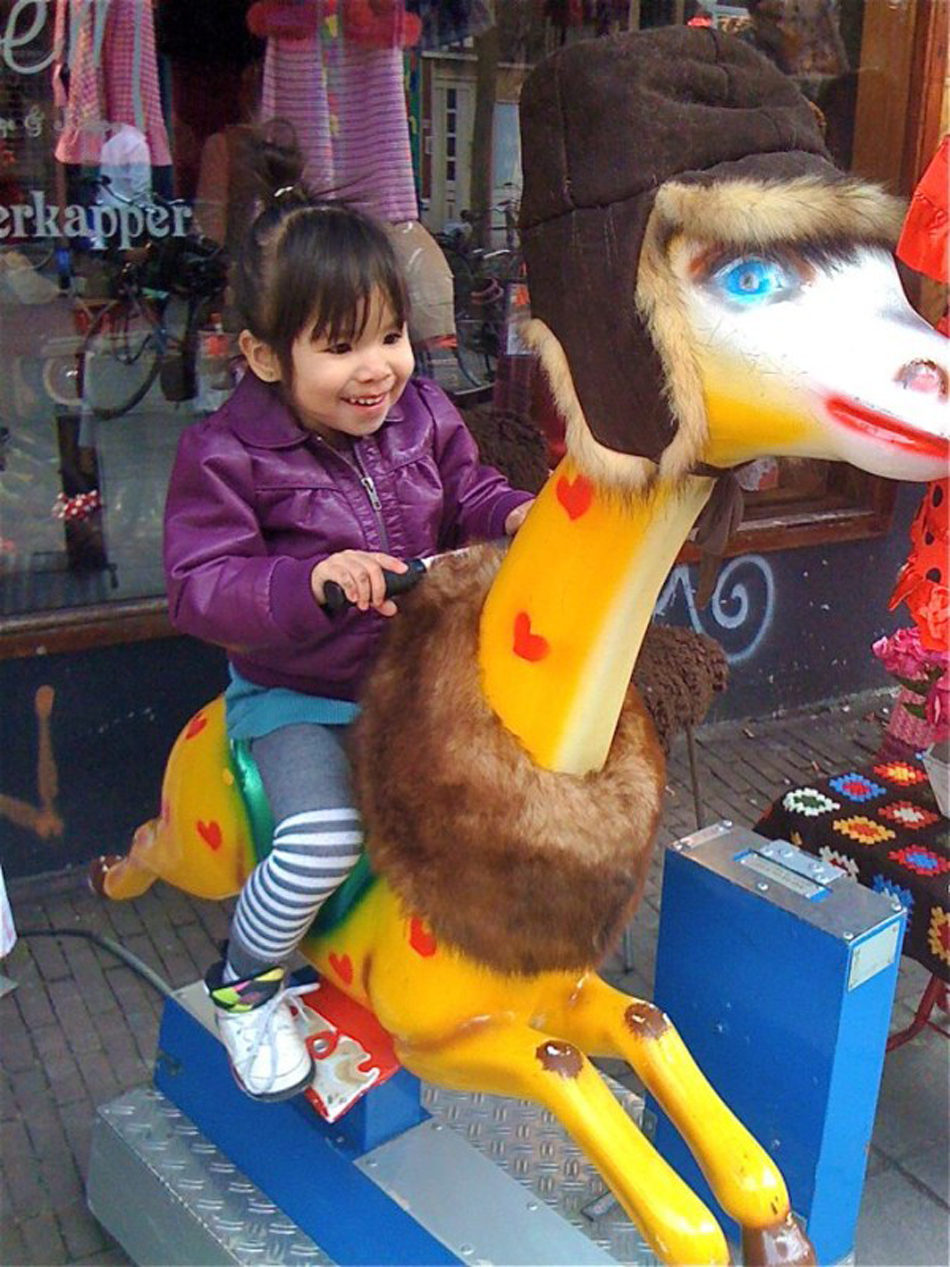 Amsterdam South dwells 'posh' as well as 'ghetto' streets. De Pijp for example is a mix of richer and  pauperized areas. 'Diamantbuurt' (Diamond neighborhood) is a small 'ghetto island' only a stones throw away from high class streets. 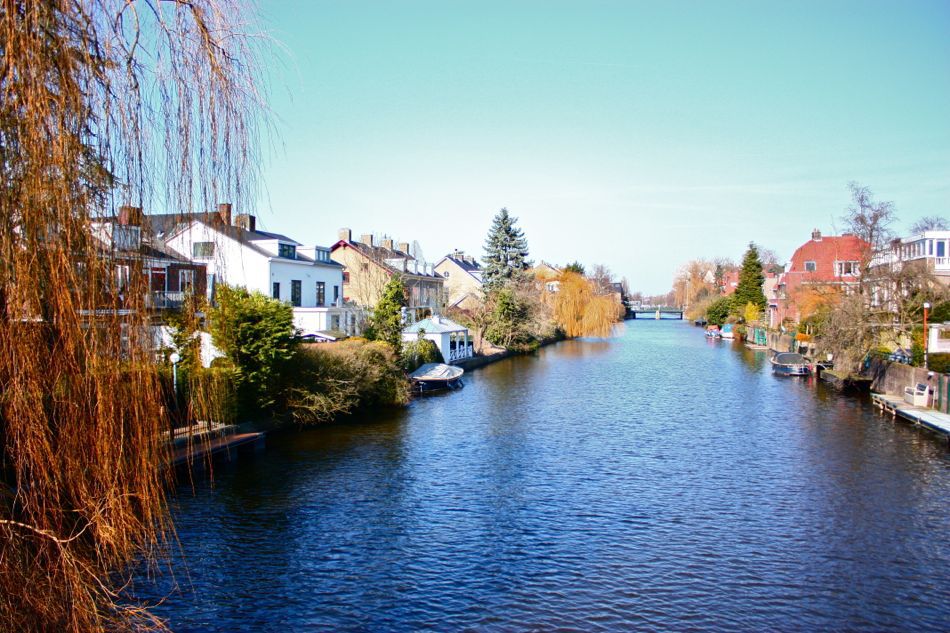 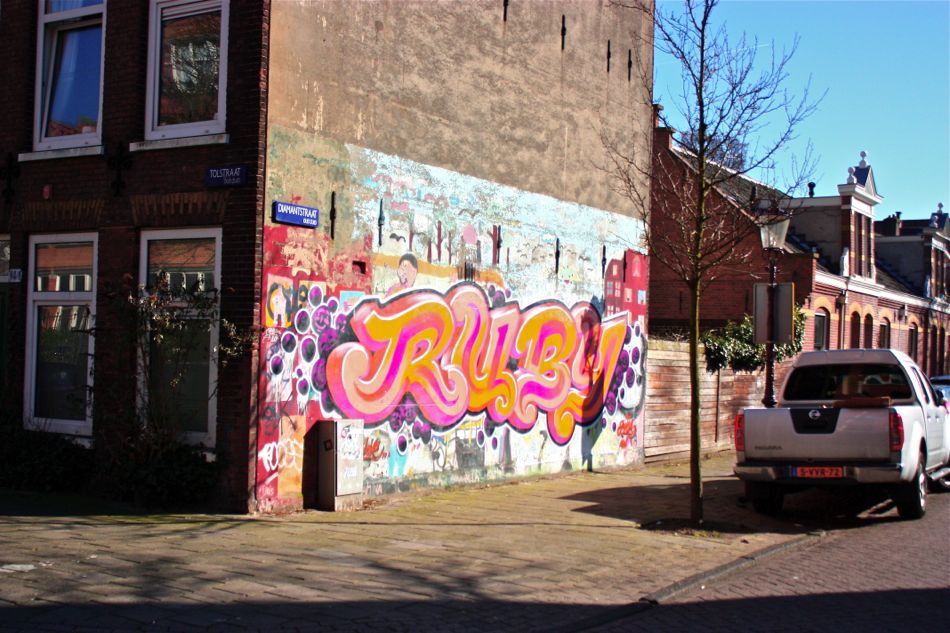 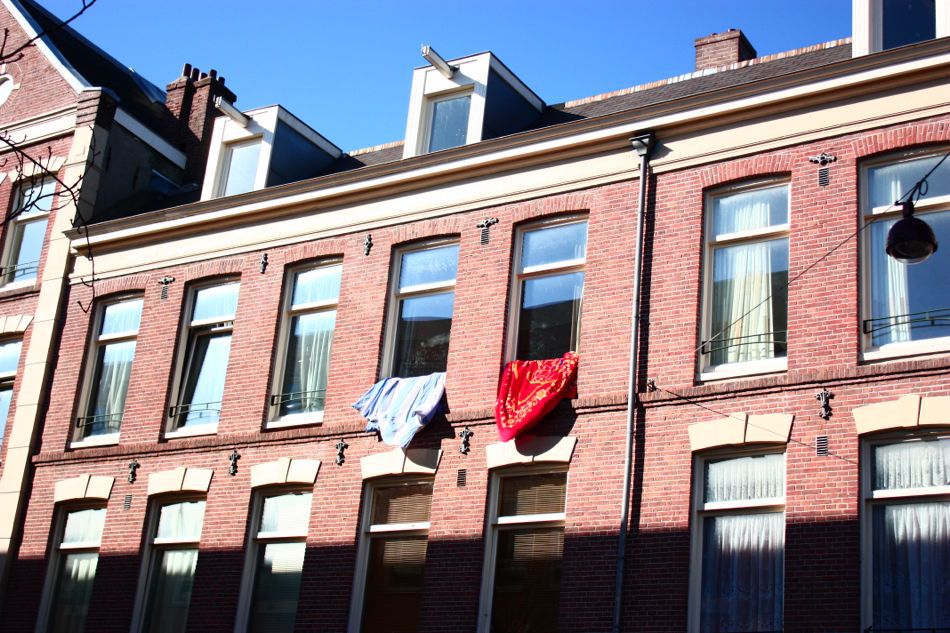 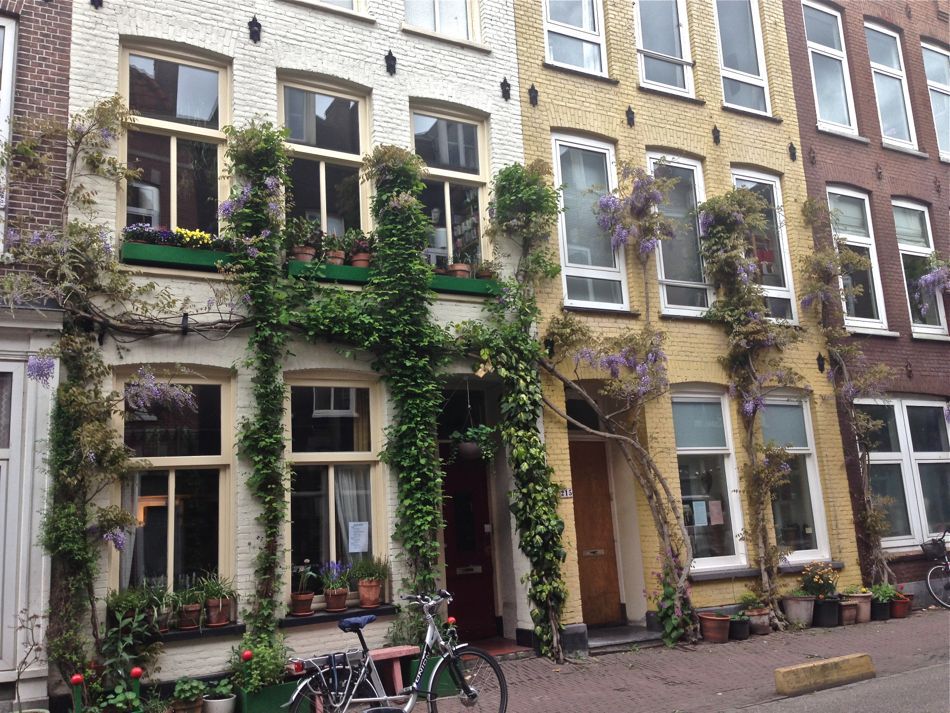 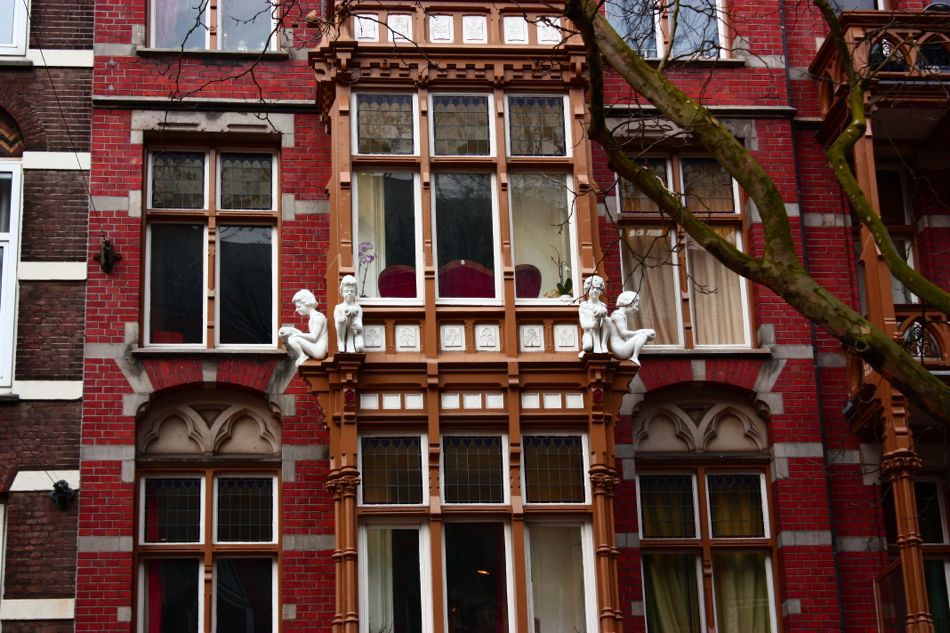 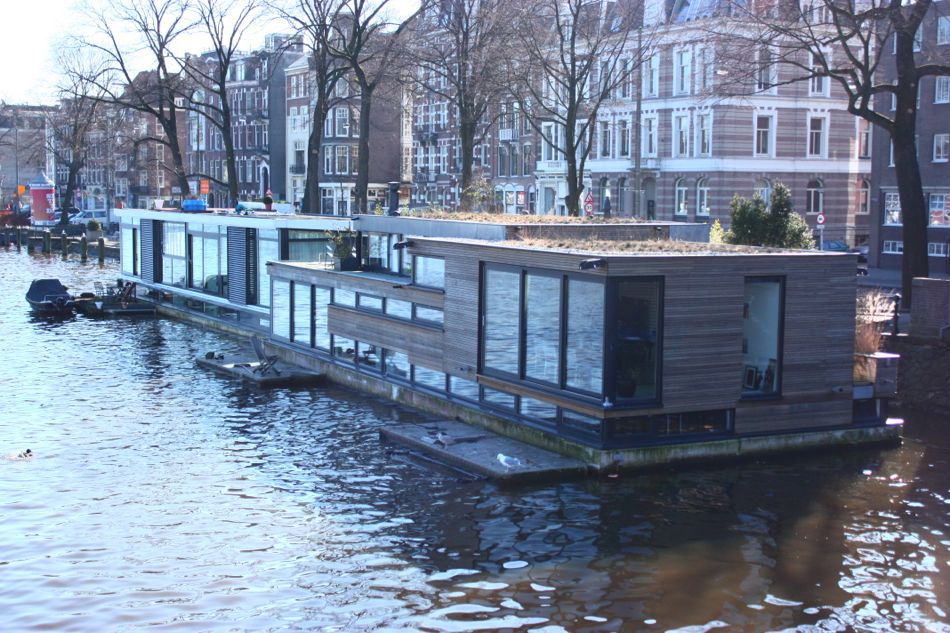 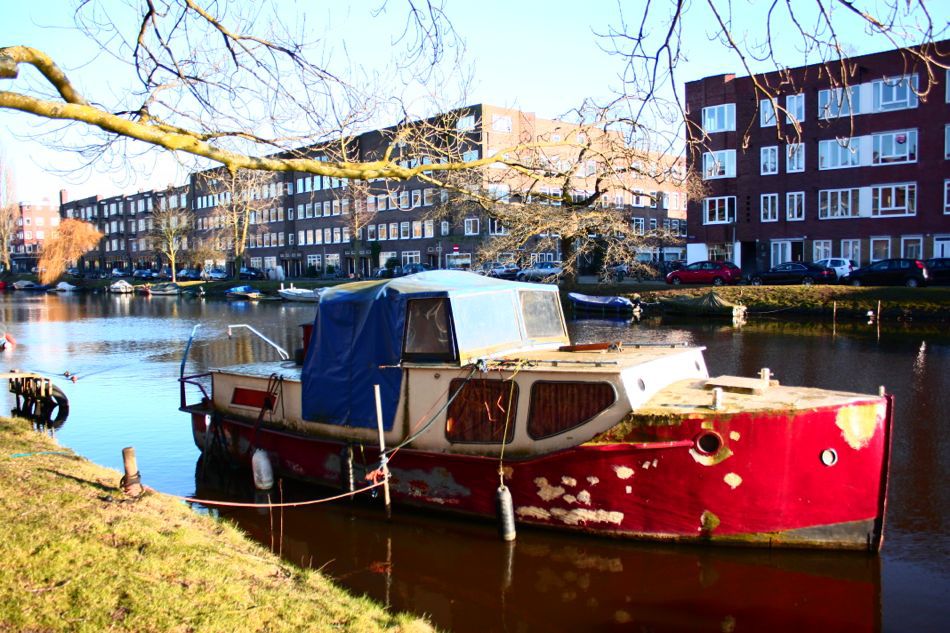 The Vrijheidslaan (Freedom lane) is a historically important main street of Amsterdam. This beautiful lane was used as a route by the Nazis to invade Amsterdam during WWII. Five years later it was used by the Canadians to celebrate its victory from liberating the Netherlands from Nazi oppression. This area housed many jews when they fled from Germany, it was Anne Frank's home before she went into hiding. Today the Vrijheidlaand and surrounding streets commemorate historical heroes through its statues. 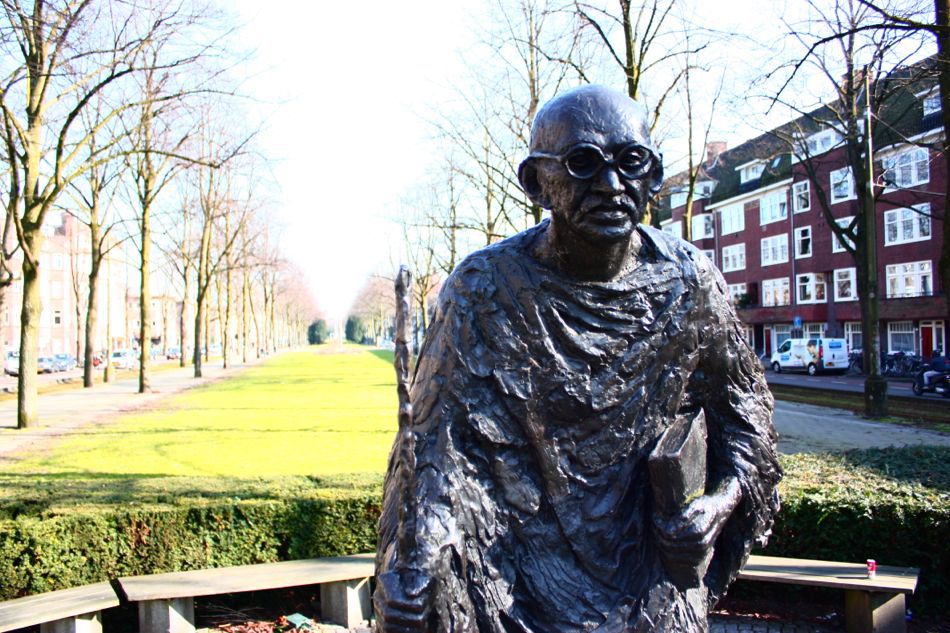 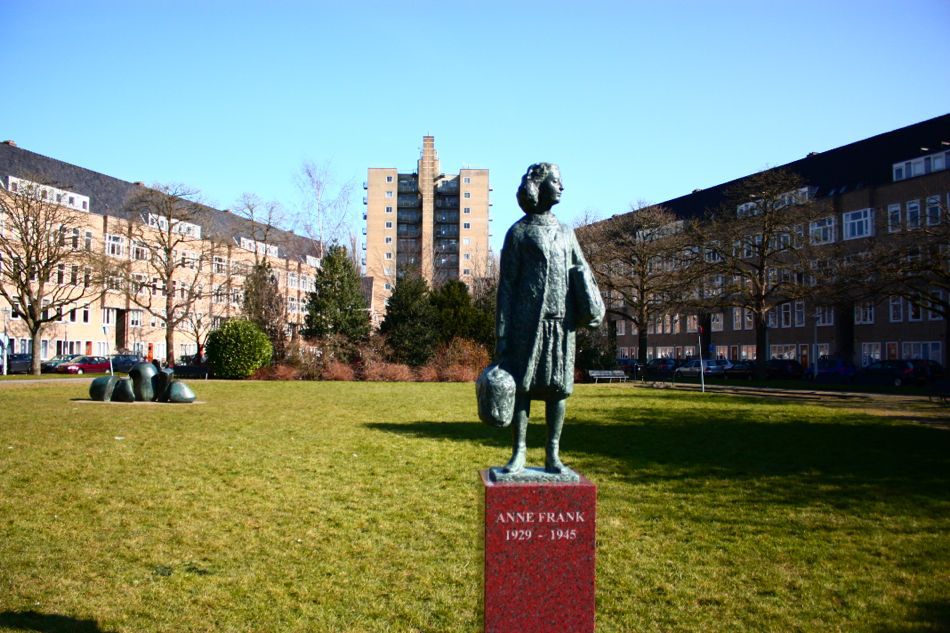 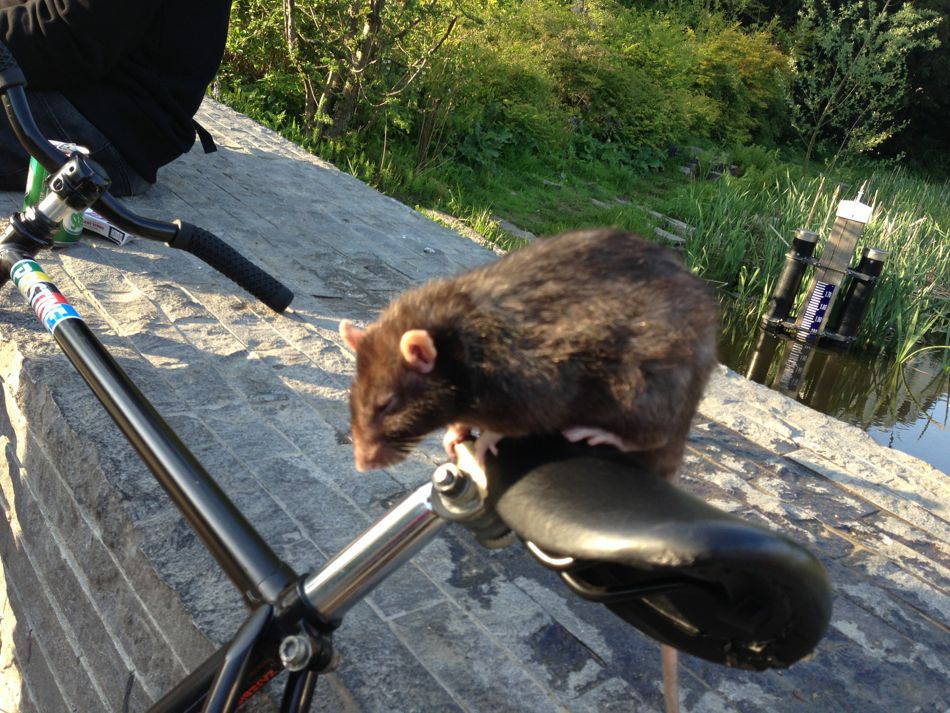 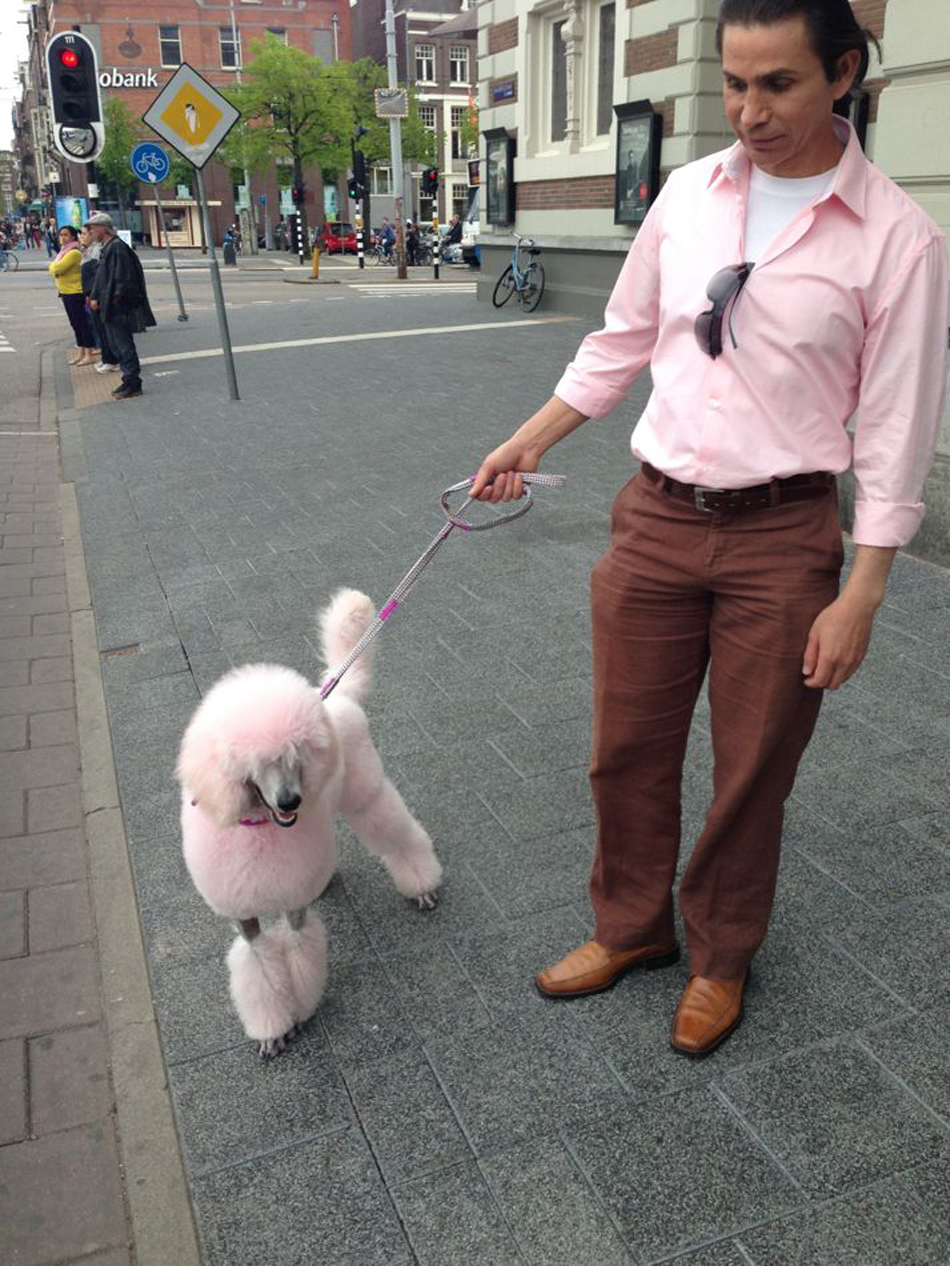 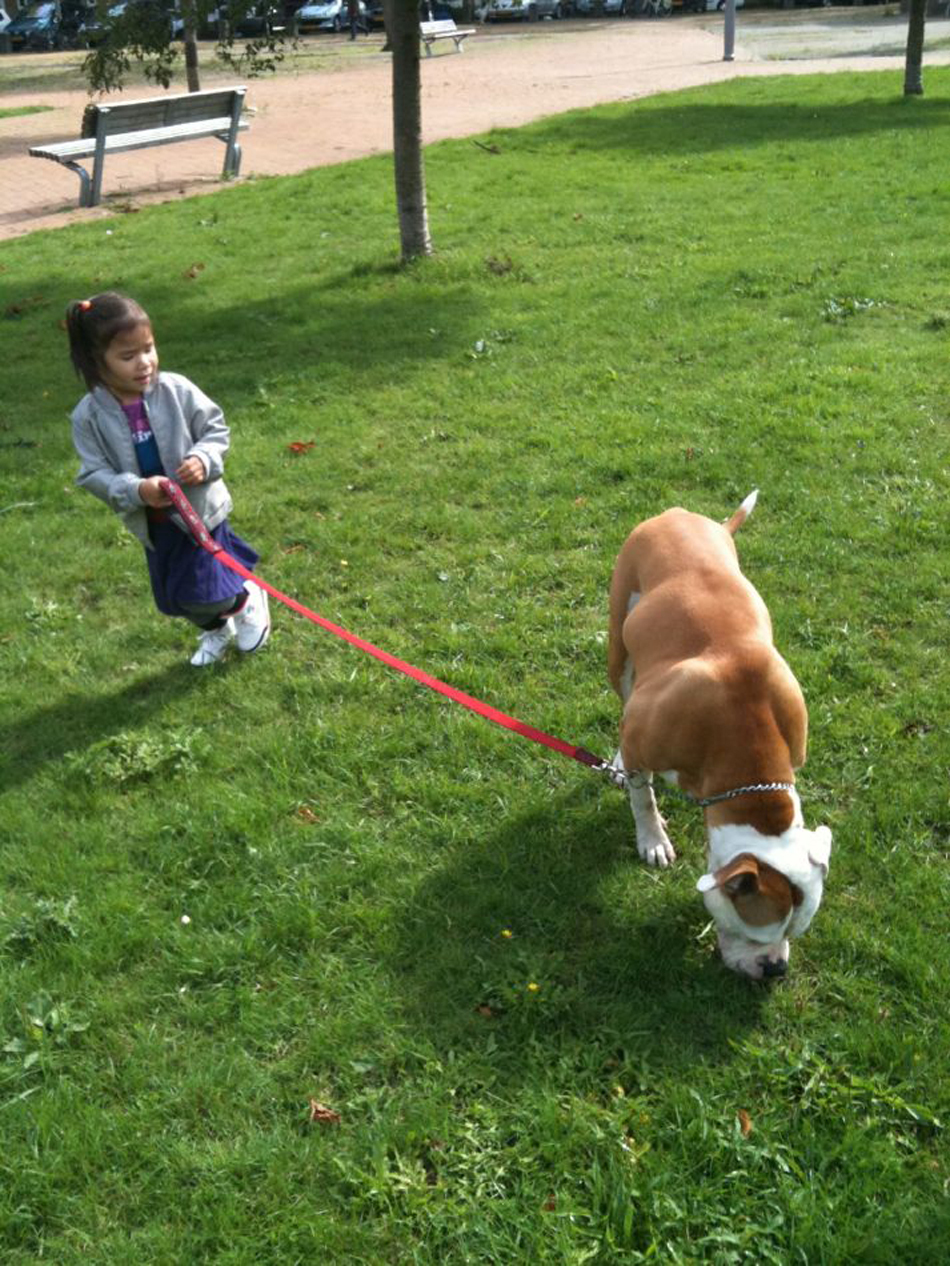