A Local Hero stands for progress, creating a positive impact within a city. It is someone where you can learn from, someone who is well-known in the neighbourhood, someone who send out a smile or someone who is surprising us with new ideas and vision.

19 articles in the year 2015, written by various correspondents of the 7 different cities, these are the most popular Local Heroes interviews. 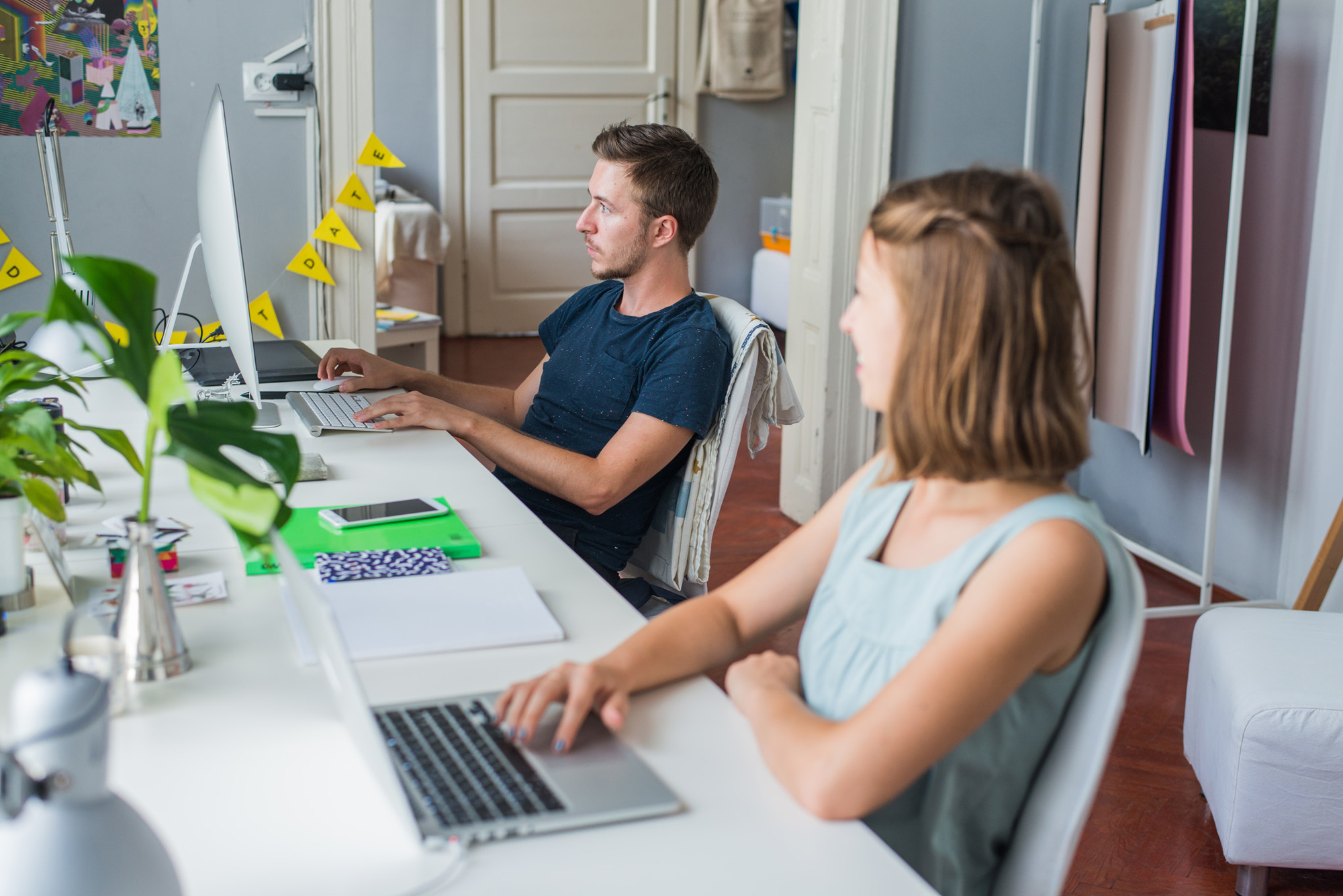 JUG is one of LOOT’s latest projects - an independent magazine that’s not only visually delightful, but also features authentic, inspiring content. It brings together 11 authors and 12 visual artists, being the kind of thing the Bucharest community lacked and needed. We talked to Ana and Stelian about its story. 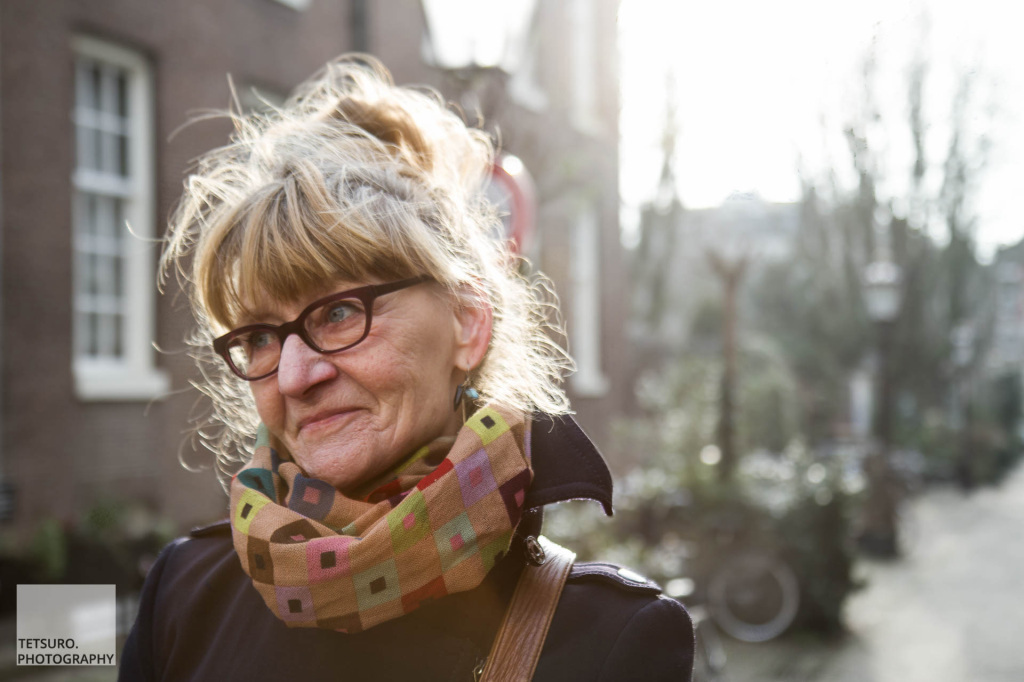 A street full of squatters and junkies thirty years ago, is now one of Amsterdam’s most unique shopping areas. Thanks to some hard work of dedicated people. To coordinate such changes, certain people have taken the complex task upon them to manage some high traffic streets. One of them is Nel de Jager, pioneering shopping street manager of Haarlemmerbuurt since 1987. 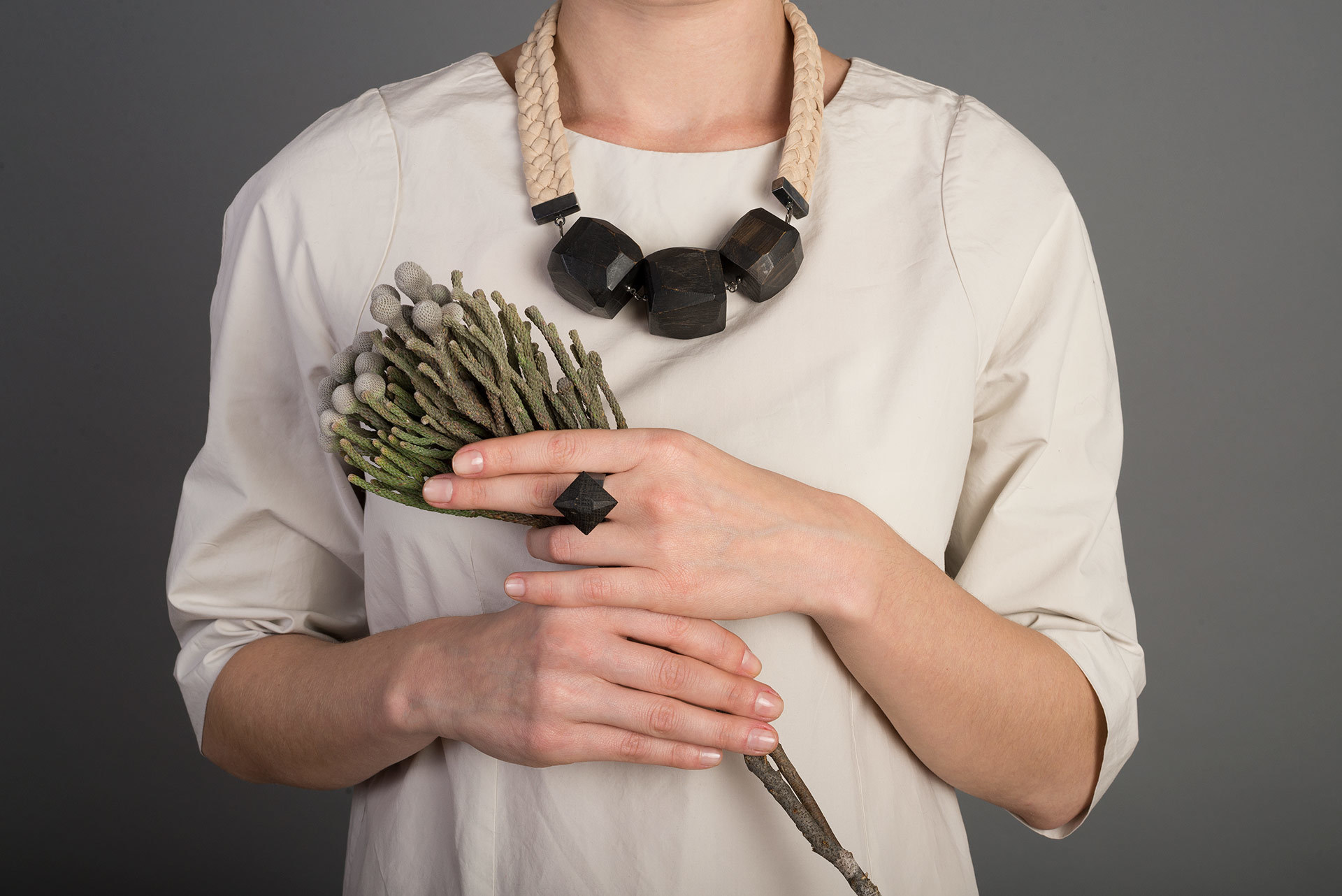 Carla is a contemporary jewelry designer based in Bucharest that grew increasingly popular over the past years due to the authenticity and diversity of her designs.

One of the most relevant Romanian contemporary designers, Carla Szabo has been creating subtle yet intricate pieces of jewelry, accessories and objects of an architectural precision, for more than 12 years. “Producing two collections a year that display a relentless drive for innovation, Carla Szabo is one of a handful of pioneering independent designers in Romania”. (The New York Times) 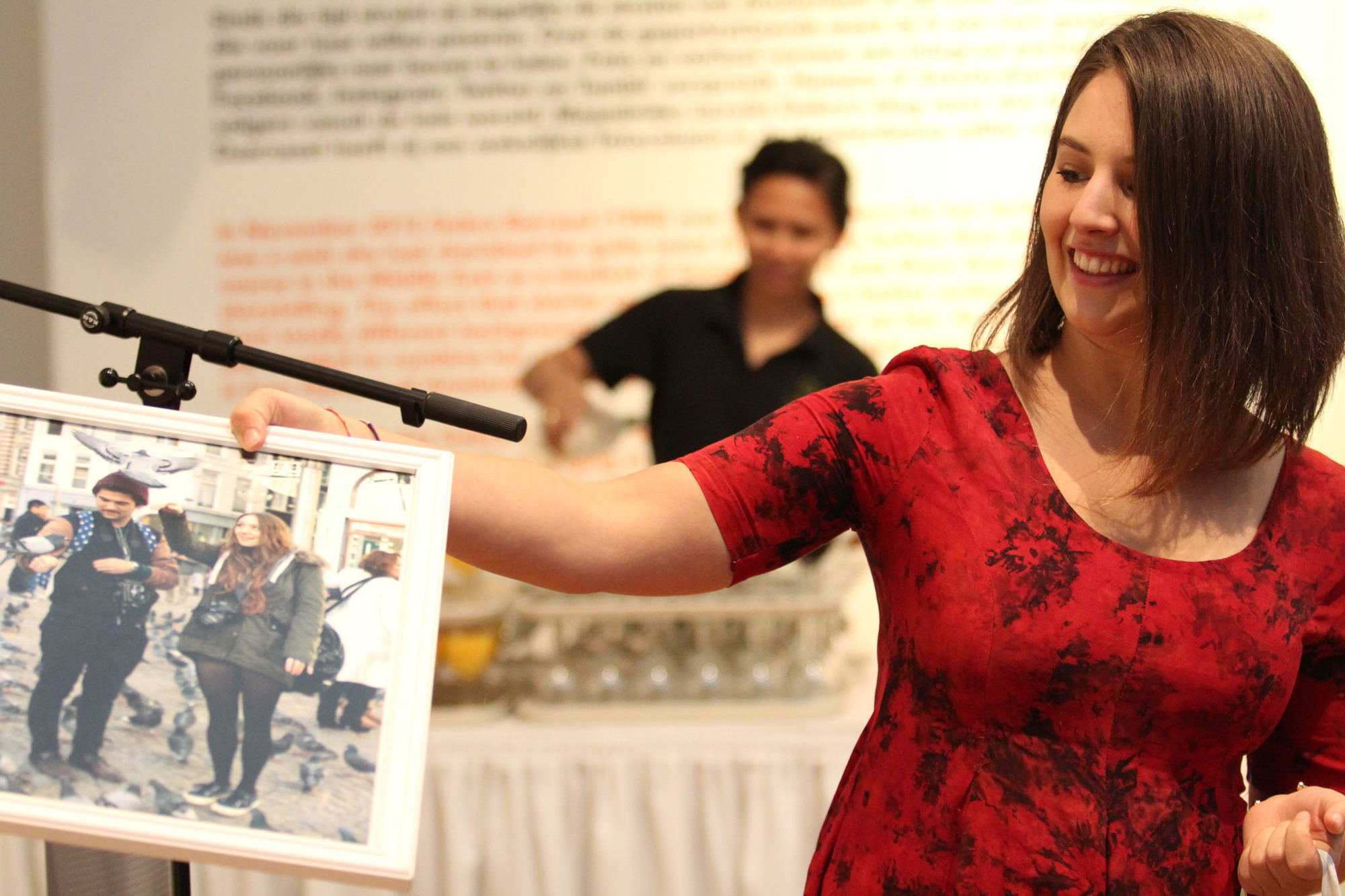 Now, almost three years later, Humans of Amsterdam has gone offline with an exhibition. But to Debra, the project remains a social platform that has taught her a lot about life. 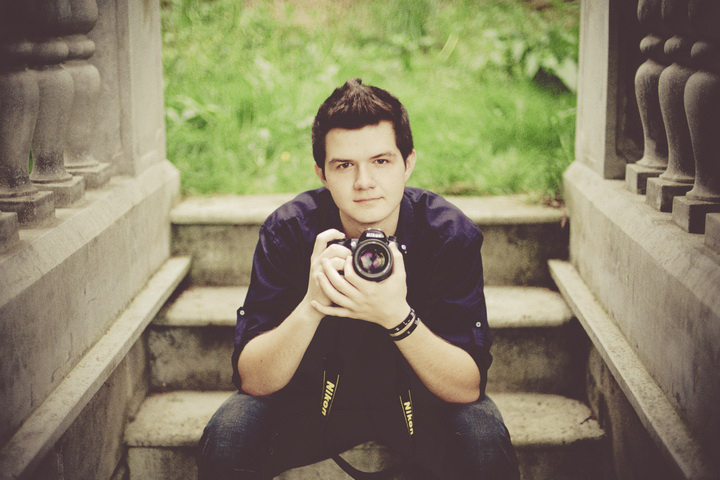 A young and talented photographer, soon has become a renowned name amongst citizens in Bucharest. Beauty is in the eye of the beholder, according to an old saying. Although, sometimes it’s more visible when in the eye of the beer holder. Yet, beauty never reveals itself more openly (not through beer, not through glasses, not even love) than through the lens of a great photographer’s camera.

Thank you for this great year with us and we hope you enjoyed 2015 as much as we did. We are looking forward to sharing more citizen-driven and insightful articles in the year 2016. After all, we are here to show you how we live in our cities.