The year 2015 was a beautiful one with different narratives, experiences and stories of people who make a city. We want to take you with us to quickly look back on the most read articles of 2015. 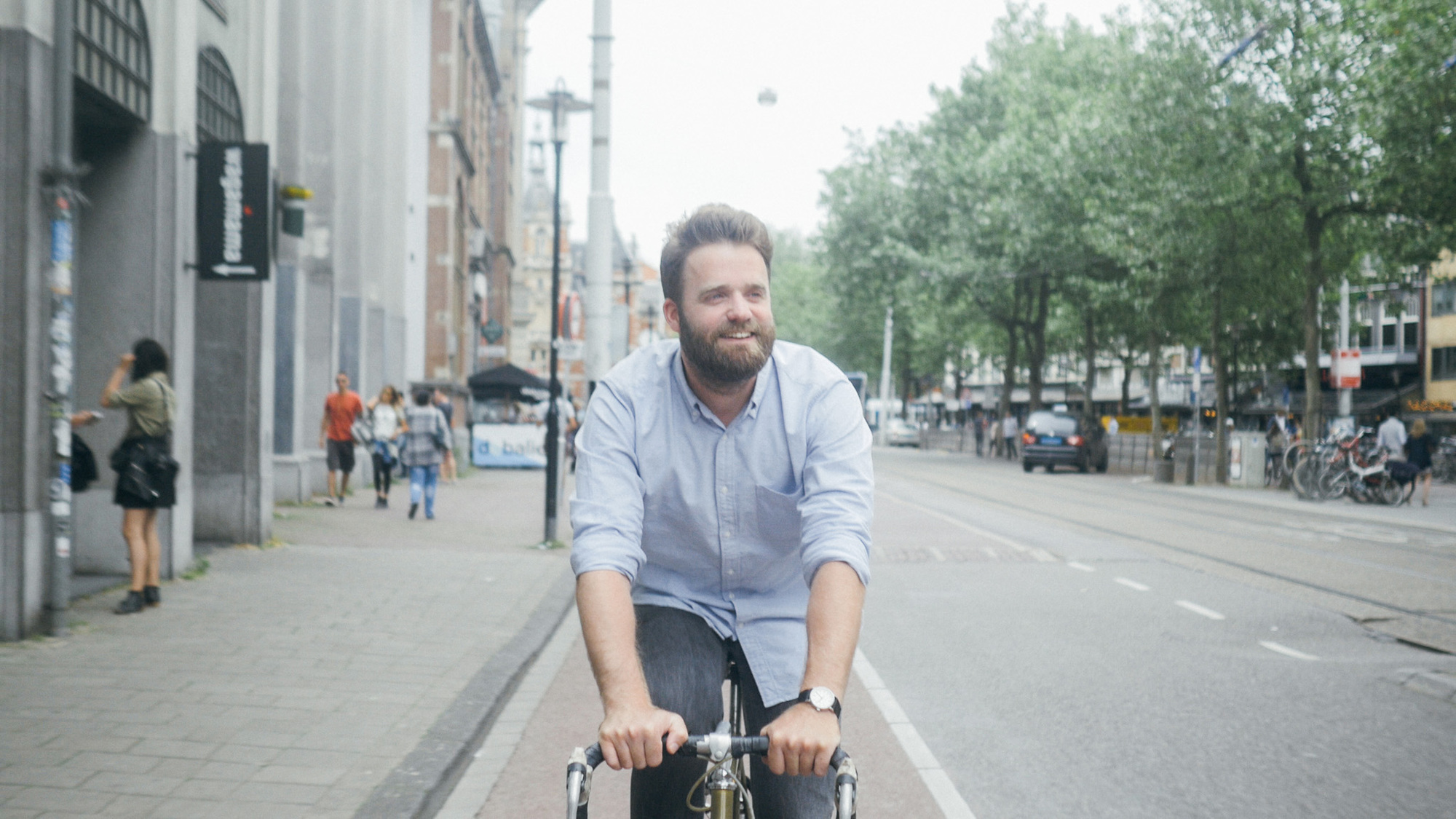 >He is the most popular teacher of the Netherlands: Bart Ongering, better known as ‘Meester Bart’. From his pupils in the Bijlmer, he collects quotes that show the workings of a teen’s mind. Such as the title of his book: "I don’t have to pay attention. I know everything already." 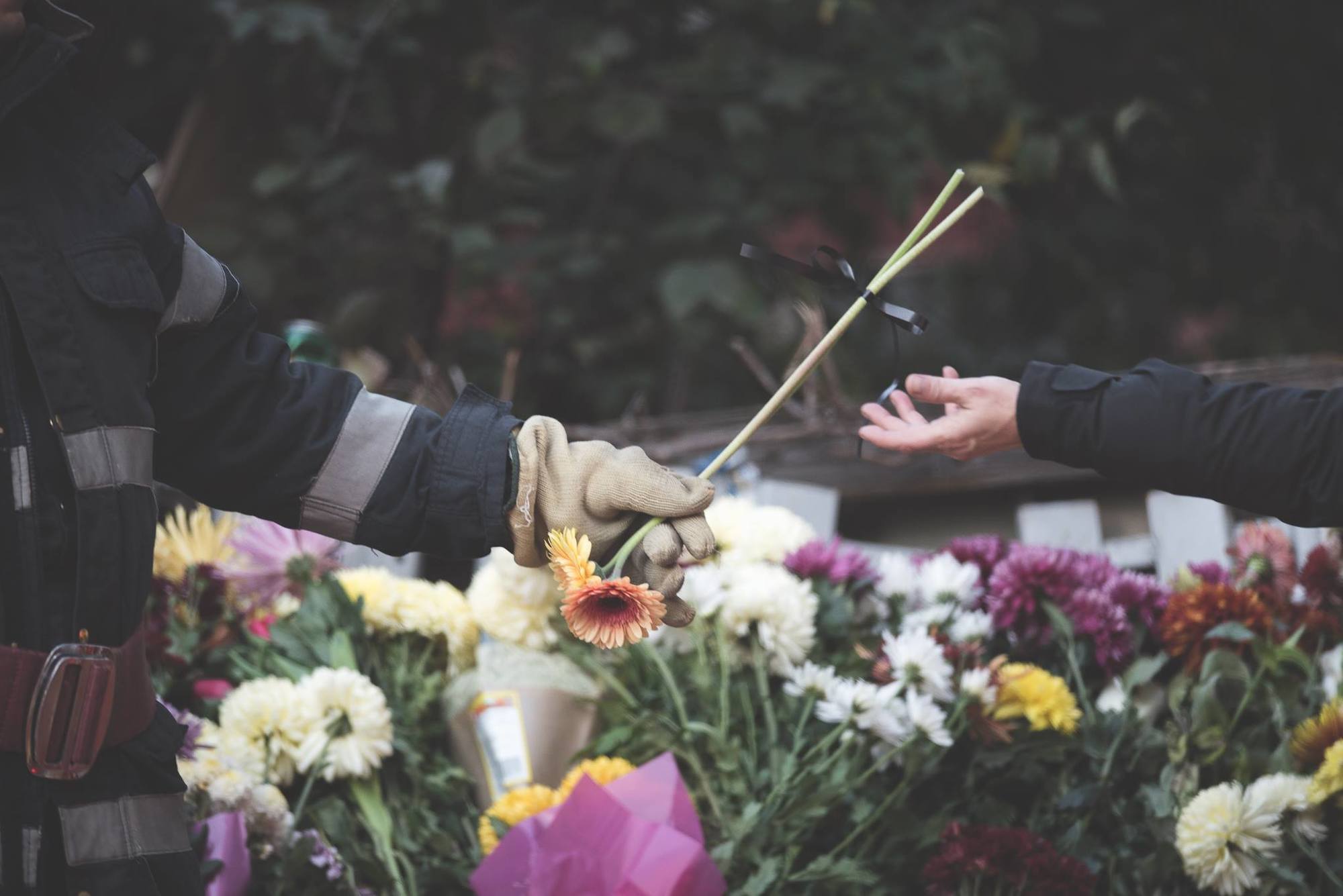 2. A broken system, a tragedy and new hope - A story about the reality of a broken system that caused a disaster in Bucharest by Ioana

On Friday Night, 30th of October a fire started in a Bucharest based club, where 31 people died (a number which is said to double in the next couple of weeks) and almost 200 were injured – that’s more than half of the people present in the club! The fire was started by fireworks hitting the highly flammable soundproofing system. It may be relevant to know that the owners of the club had not bought a fireproof insulation system because it would have been expensive. 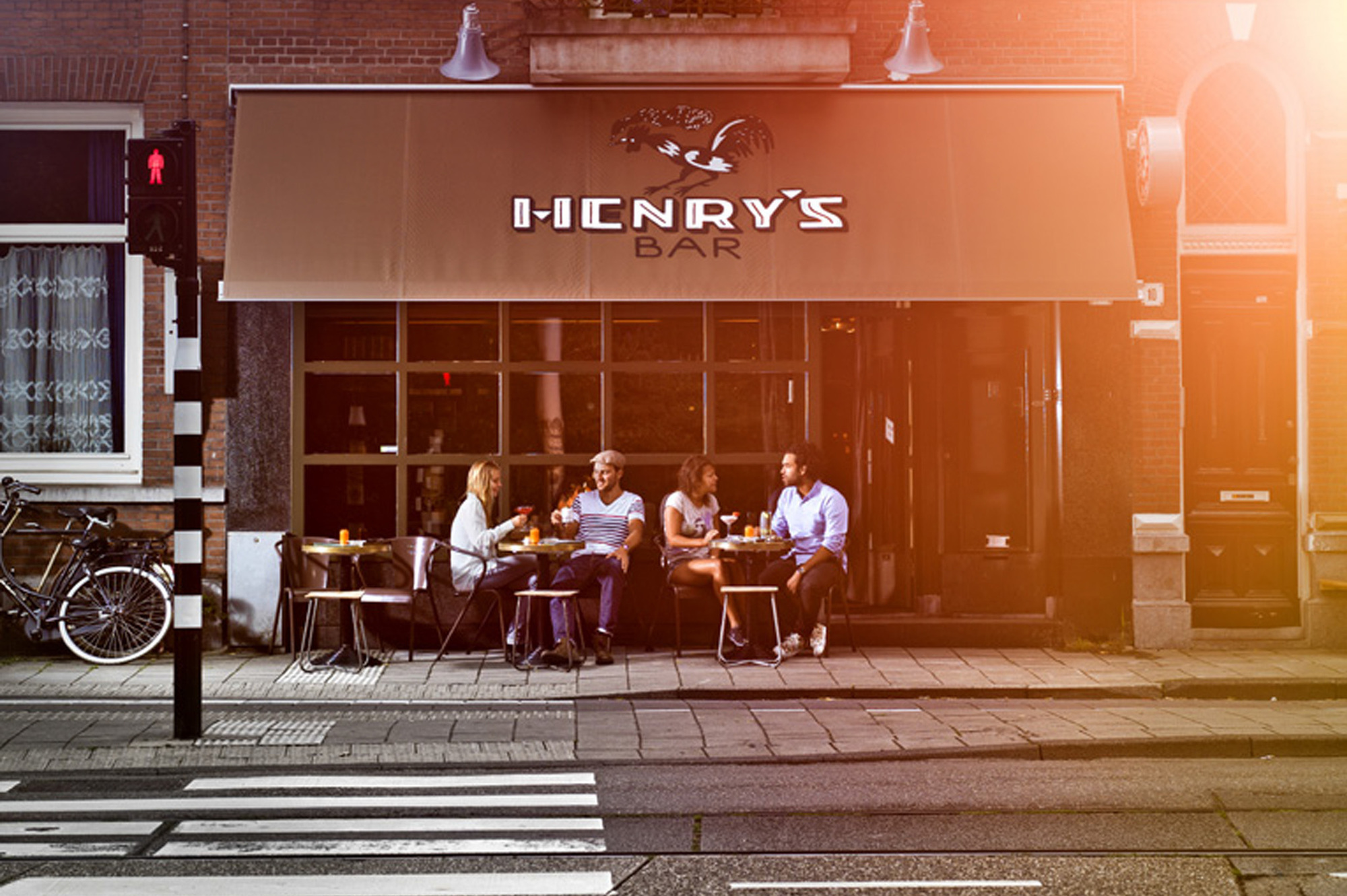 3. How good hospitality can make a neighbourhood rise - A story of 3 men changing an entire neighboorhoud by correspondent Hannah

Anyone will tell you: Oost (Amsterdam East) wasn’t a place to take the kids. It was a backwater; chock-full of the sort of stores you didn’t feel anyone really wanted you to enter. Not anymore though. Not now that so much of Oost is about brunch, craft beers and what where you buy your coffee says about your personality.

Thank you for this great year with us and we hope you enjoyed 2015 as much as we did. We are looking forward to sharing more citizen-driven and insightful articles in the year 2016. After all, we are here to show you how we live in our cities.