How many erected penises can you put next to Edvard Munch's most renowned paintings before someone goes ballistic? The answer is; quite a few.

The latest exhibition at The Munch Museum features the controversial artist Bjarne Melgaard's raw and provoking paintings and installations collaged together with the most beloved Munch paintings. Even Munch's most famous painting “The Scream” is on display, however, you won't be able to see it, as it is covered up in its totality by a Melgaard photography. This is bound to stir up some reactions, but this exhibition should not be dismissed as a mere provocation. It manages to put Munch's work in a new context, making him more relevant and current than ever. 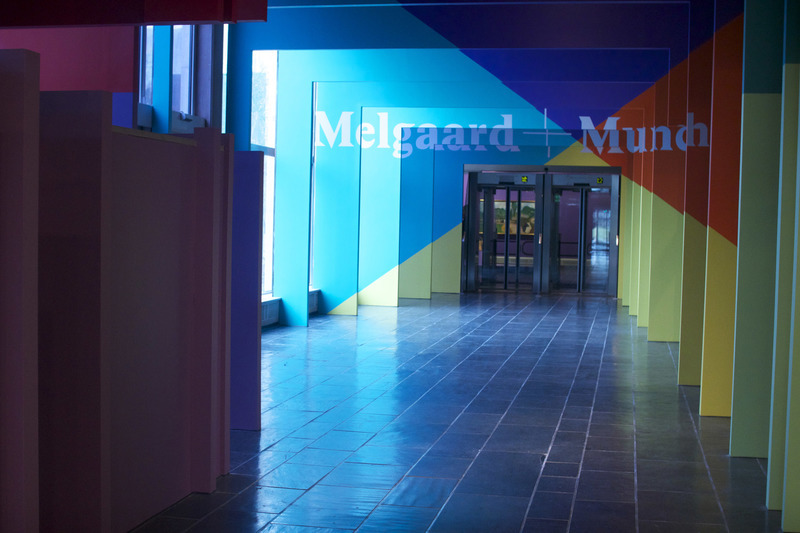 Melgaard + Munch: not a comparison.

Bjarne Melgaard has created controversy with his grapic pieces dealing with sexual taboos, gender stereotypes and death. He has dedicated a lot of his artistic career to displaying subcultures and aspiring social thought. In the exhibition “Munch + Melgaard” his work is merged with one of his self-proclaimed heroes. 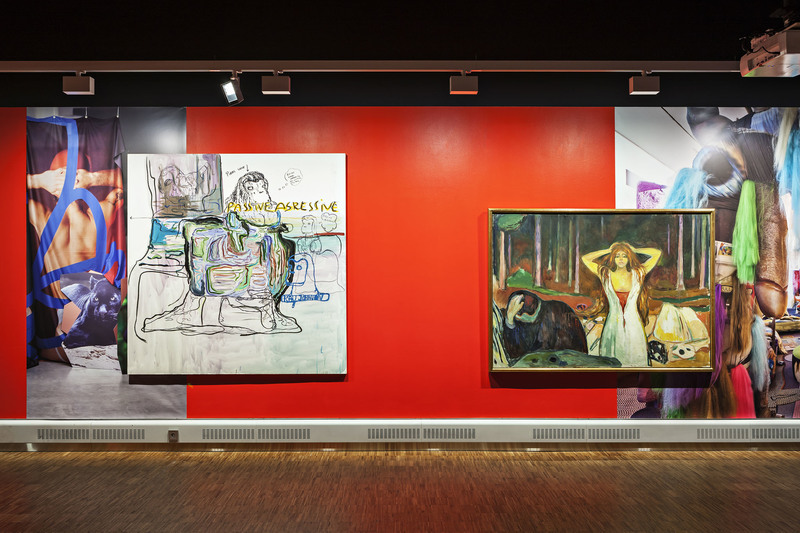 In the high exposure internet-age where people are a lot more blasé then they were in Munch's time, it takes a bit more to stir up controversy. Melgaard, however, has achieved this, and manages to remind us how Munch was received in his own time. Some has demanded the exhibit be taken down as they feel it is unworthy for an artist with Munch's stature to be put in such a context.

“Melgaard + Munch”, however, is not a comparison, but a dialog between a legend and a contemporary artist. It sheds new light on Munch and shows how his paintings are still relevant today. 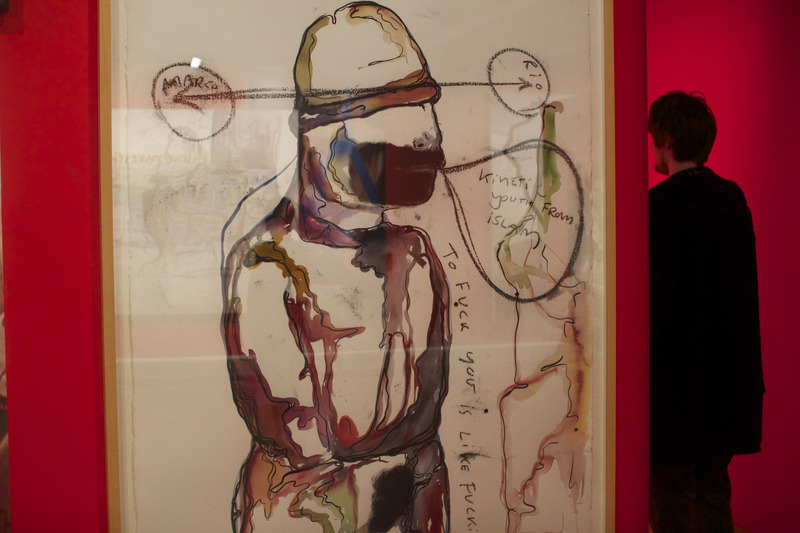 The eThe exhibition is an emotional rollercoaster, going through themes such as jealousy, melancholia, sexuality, depression, loneliness and death. The people we talked to that had been to the exhibition all said they were almost too tired to talk about it. Anita Nordmann and her daughter said that they had both seen Munch and Melgaard at separate exhibitions before. Anita explained; "They both touch me in a way I can't describe. It stirs up something deep inside me. Something painful. But I have never compared the two. Seeing them together like that. It was really interesting, but I feel so emotionally drained right now. I need to process this!” 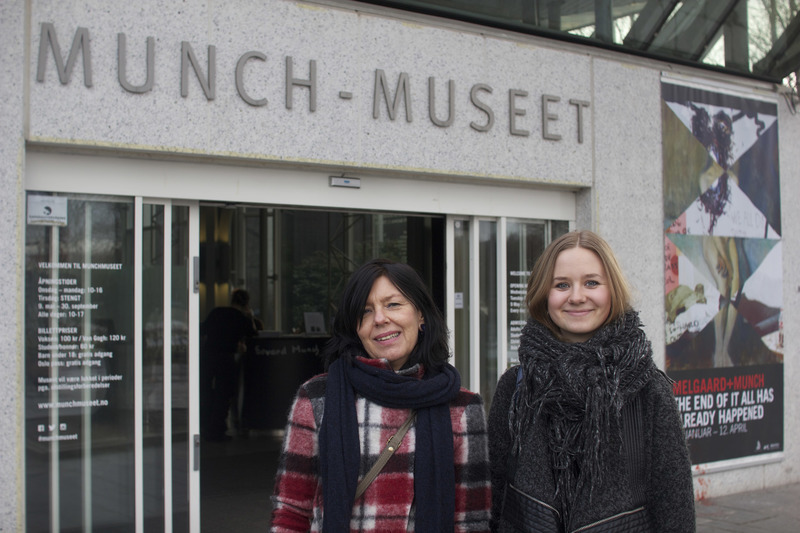 The Munch Museum is commonly known as one of the biggest tourist attractions in Oslo, featuring some of the key paintings by the infamous painter Edvard Munch. But for the next few months Munch will be sharing the museum walls with famous artists from past and present, through the ongoing series “+ Munch”. Since the opening of the first collaborative exhibit, “Melgaard + Munch”, the museum has been seeing its largest number of Osloanian visitors in a long time. 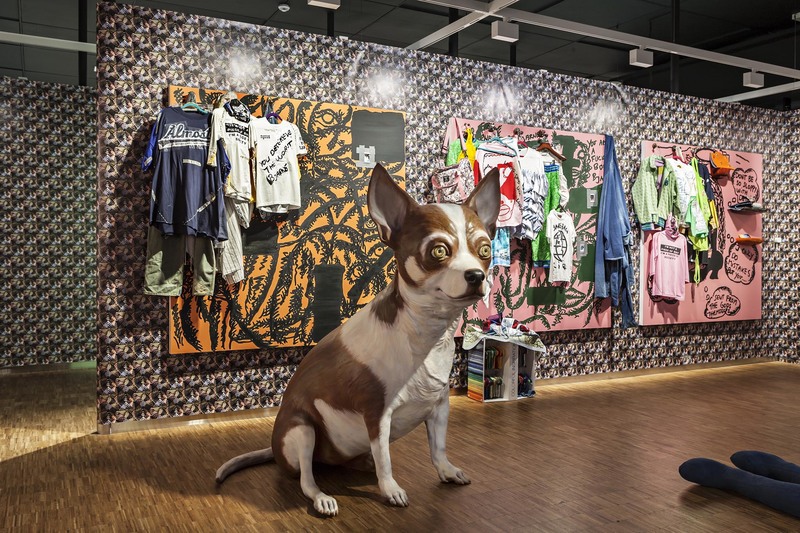 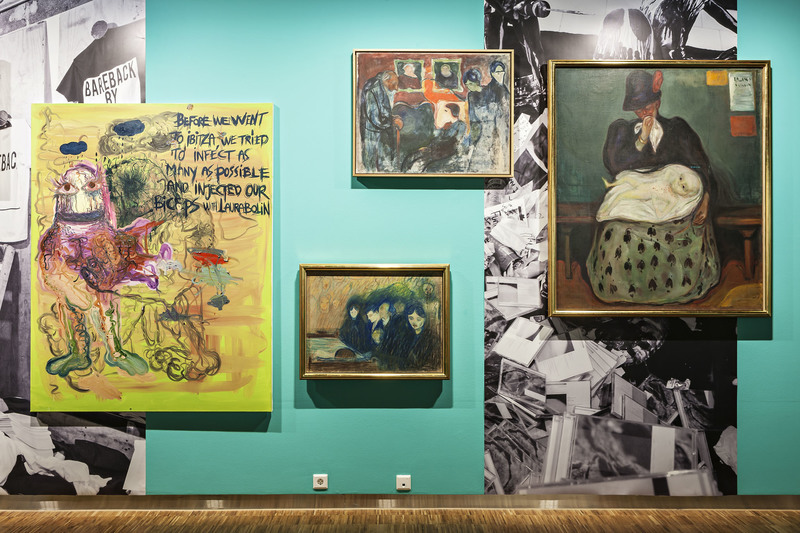 The exhibition has come at the right time. Last year marked Munch´s 150th anniversary. An event celebrated with an extremely well thought-out exhibition of Munch's work throughout his life at The National Museum of Art and the Munch Museum in Oslo. With paintings and prints flown in from all over the world, Munch was back on everyones radar, remembering his greatness and the way he translates emotional states in a way like no other. This year, in dialog with Melgaard, this is reinforced. 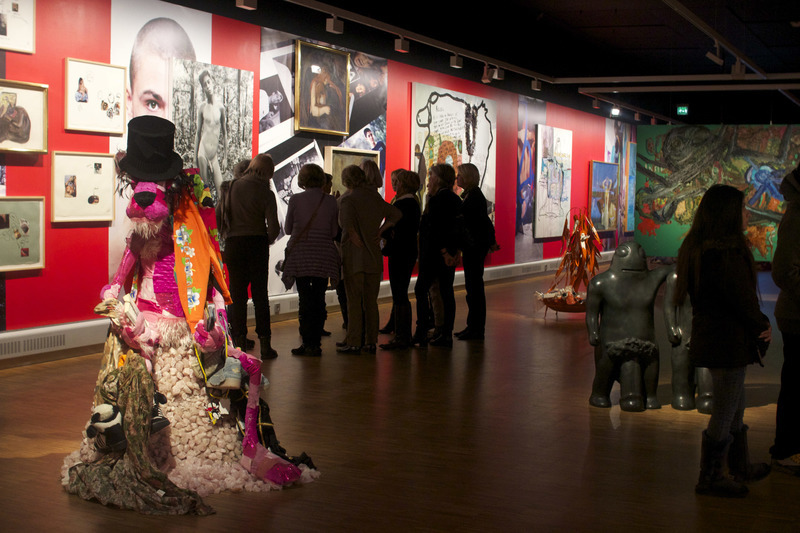 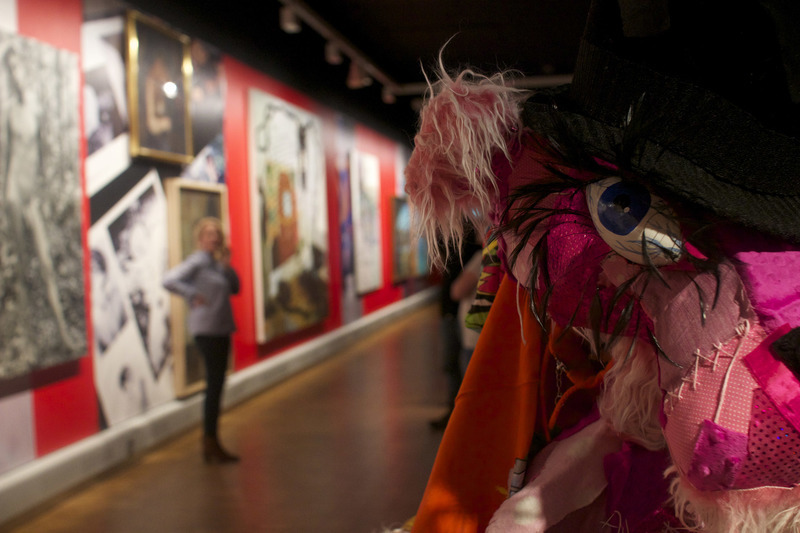 Museum-employee Terje Syversen is positive to the exhibition. “It takes Munch down from a pedestal, and thereby reinforcing him. I've known about the exhibition for a while now, and I wasn't surprised by the comparison, I was, however, surprised by how ballsy the paintings are merged together. Almost creating a collage.”

None of the paintings are credited. Merging the two artist even more. This exhibition is probably not the best place to see Munch for the first time. But for those who know him well, it is an amazing way to see the artist in a different light. 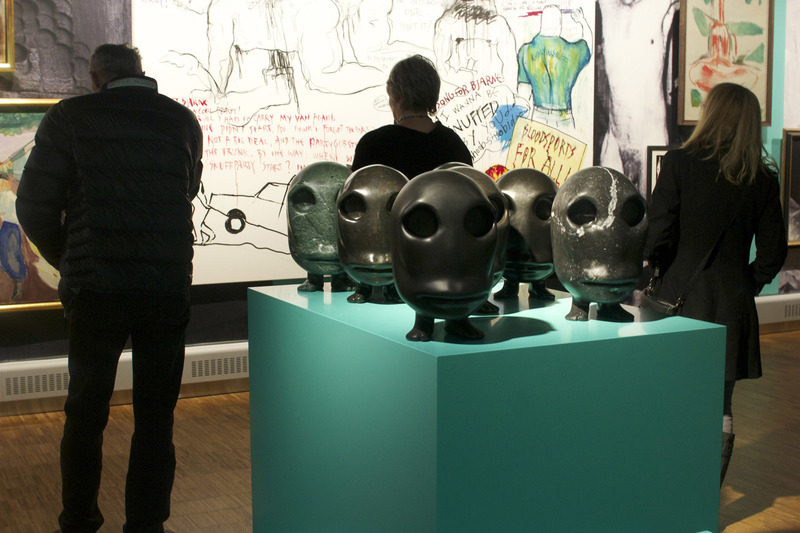 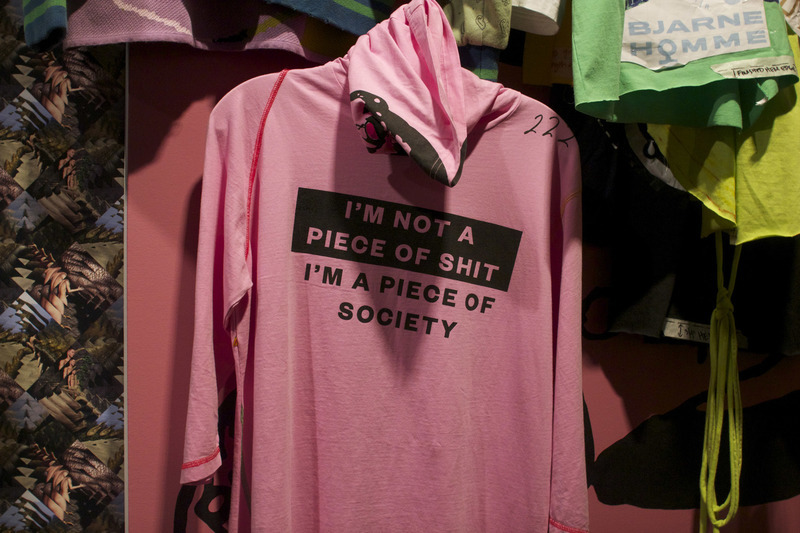 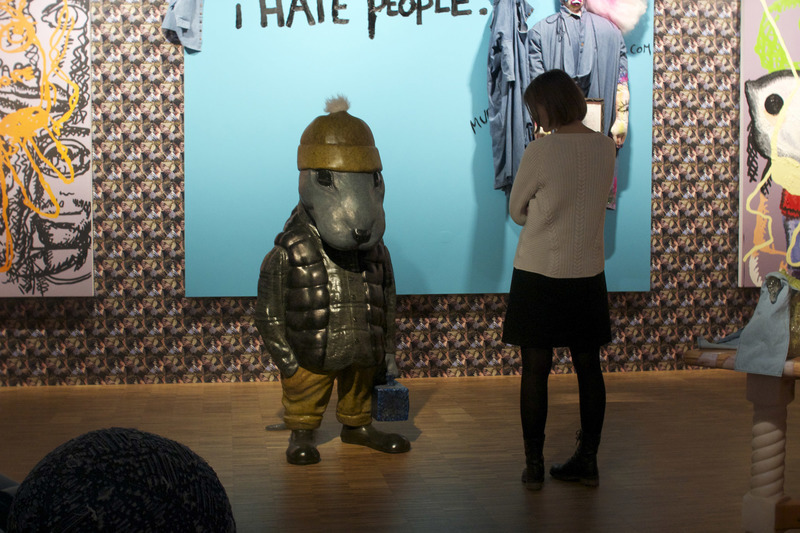 The exhibit is open until the 12th of April. After that the museum is putting Munch in dialog with Vincent van Gogh, Gustav Vigeland, Robert Mapplethorpe, Jasper Johns and Asger Jorn.

Melgaard is currently also being displayed in an exhibition with Leonard Rickhard at the Henie Onstad Art center that opened yesterday.