My first month in Bucharest

My first impressions of Romania's capital from a Saint-Petersburg expat.

I came to Bucharest quite spontaneously as an expat. I got married, my wife got a job offer on Monday at the end of July and already on Saturday our plane landed here in this city. I didn't know much about it, but Bucharest really shocked me in a positive way – for having only first impressions I can tell you, that it is for sure the “place to be”. 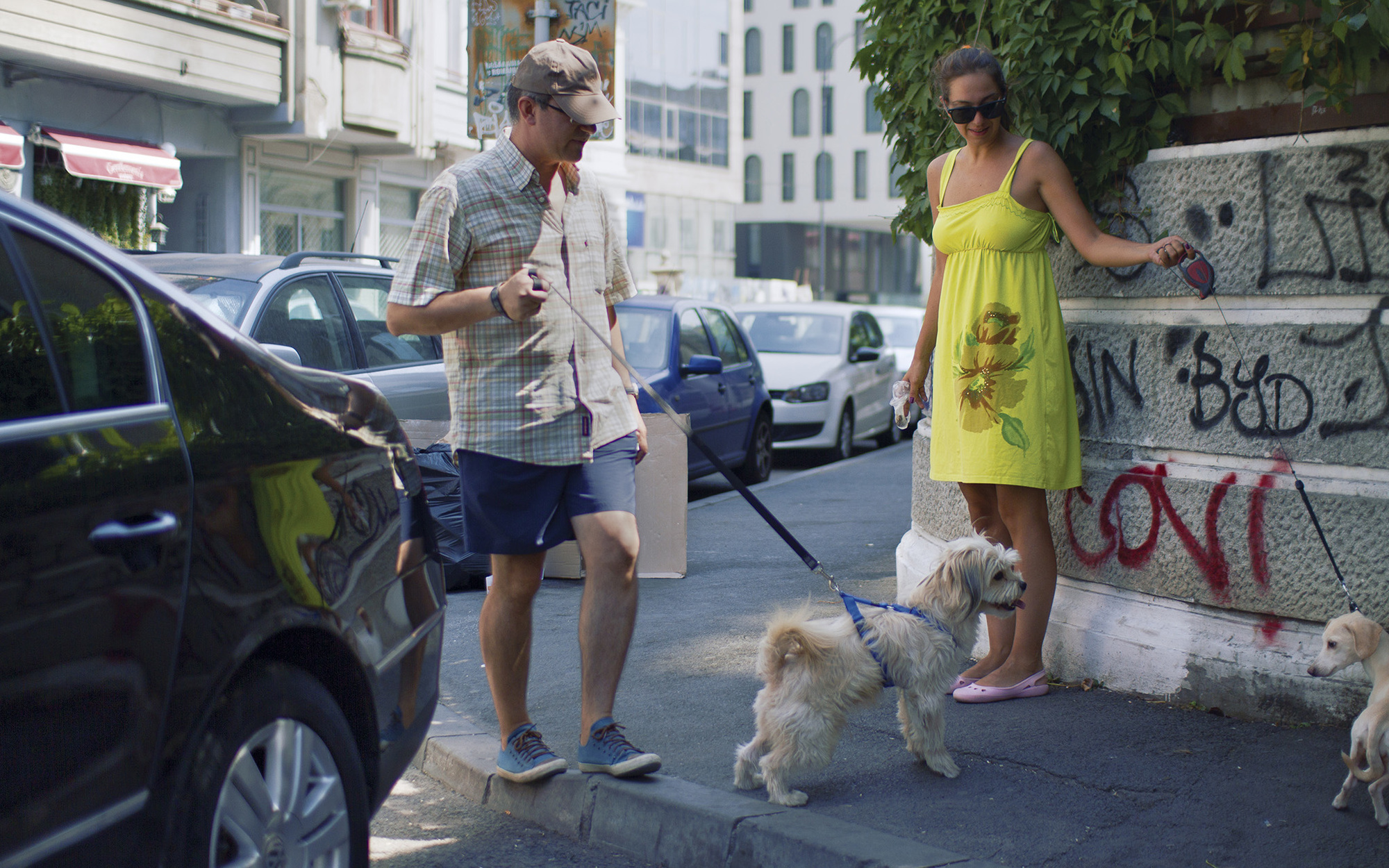 Discovering Bucharest Cocktail: East, West and a bit of South

I was born in Leningrad, when it was still Soviet Union. I’m only a little bit older than my country, Russia. During my childhood the city got back its name, which it had during the time when it was the capital of the Russian Empire – Saint-Petersburg. Some of the citizens of my hometown still live as if nothing ever happened with that Empire and they are trying to put the city into a “tin can”.

Here, in Bucharest, I can see as an expat how history is shifting. People, who got their country back into their hands, are trying to make the best of this magnificent and unique combination of what they had left after the long and uneasy history of their Romania. Like a good cocktail, where things are working perfectly together, Bucharest to me seems to be the perfect mixture of impacts from the European East and West with a little invasion from the South. 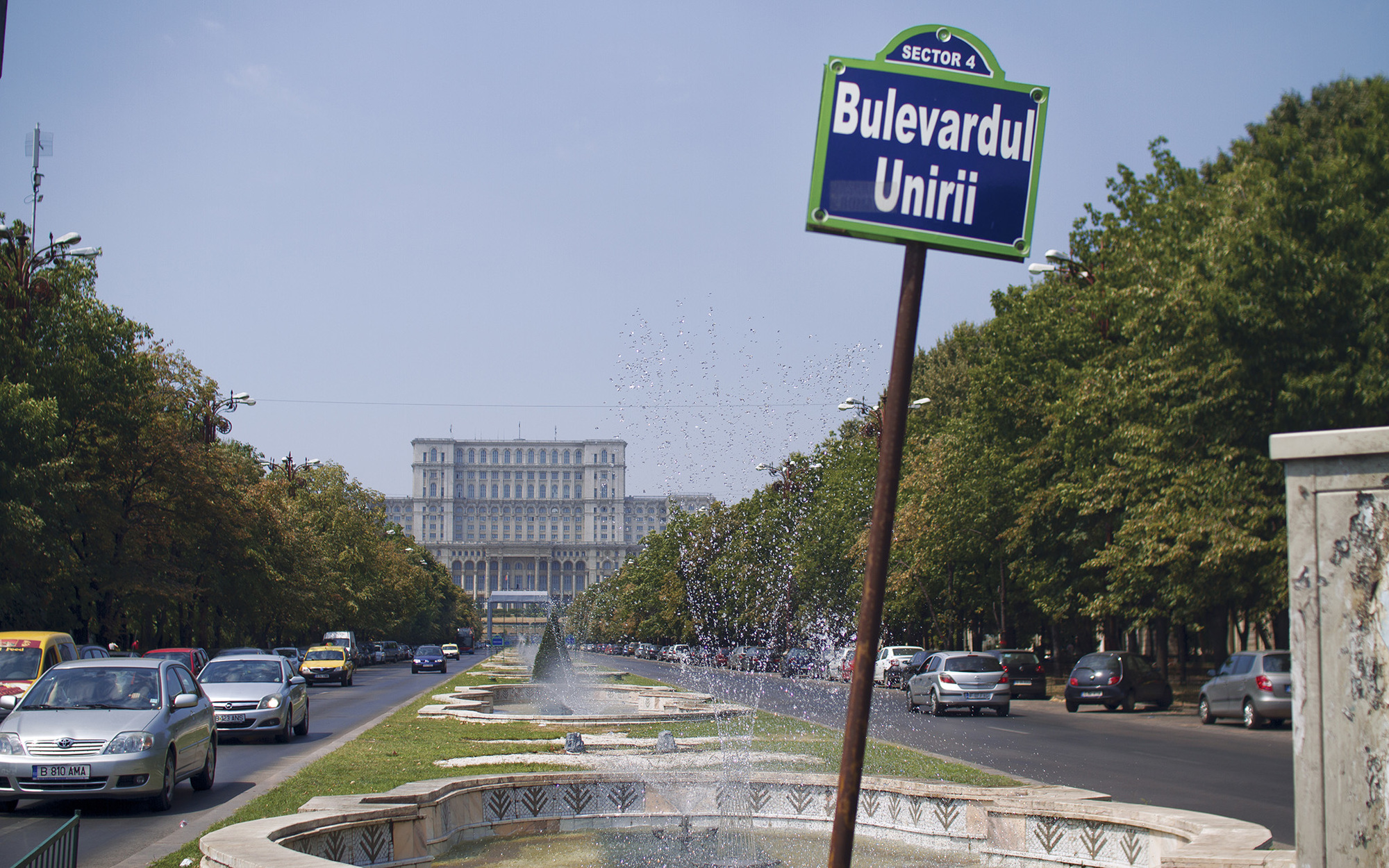 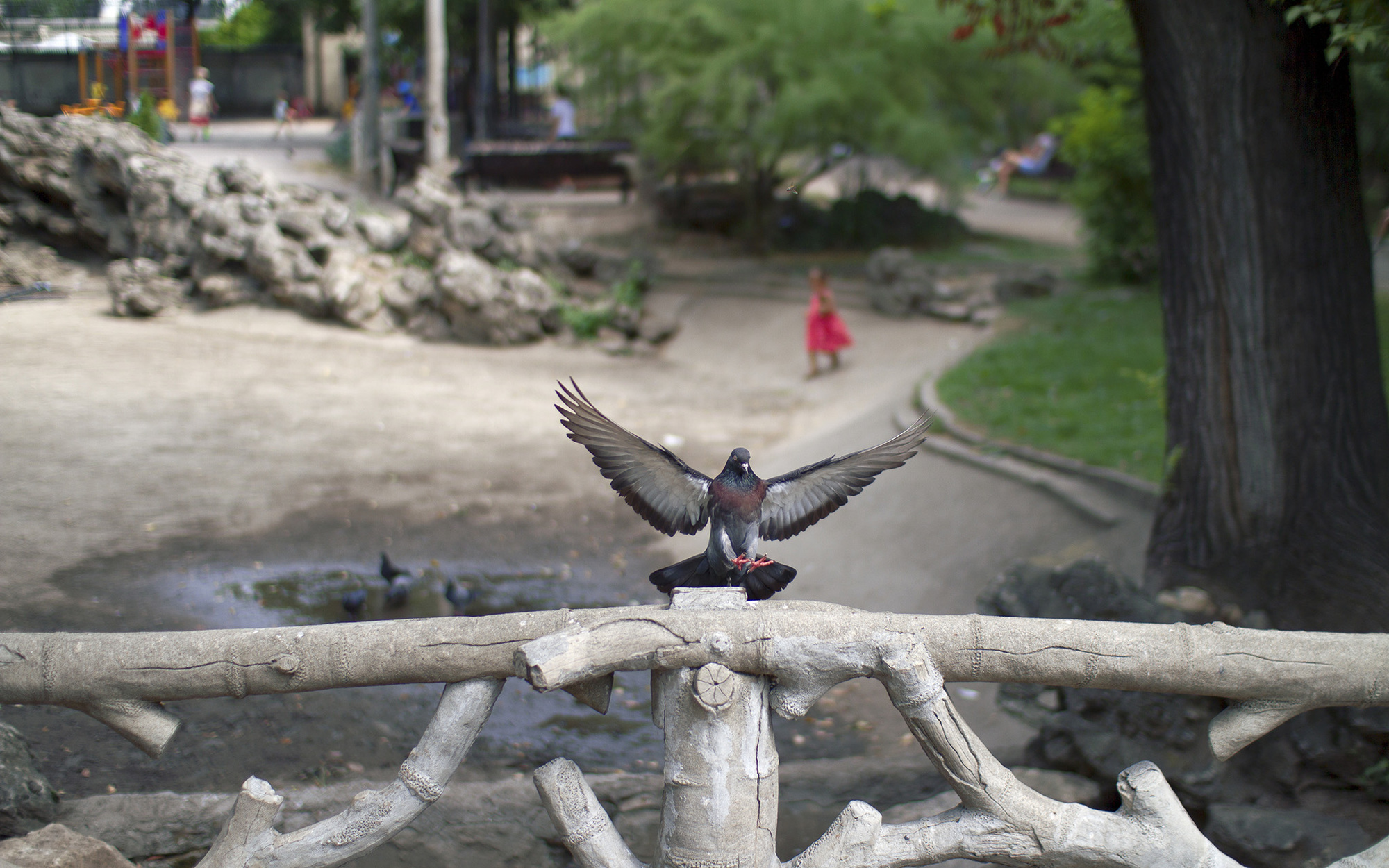 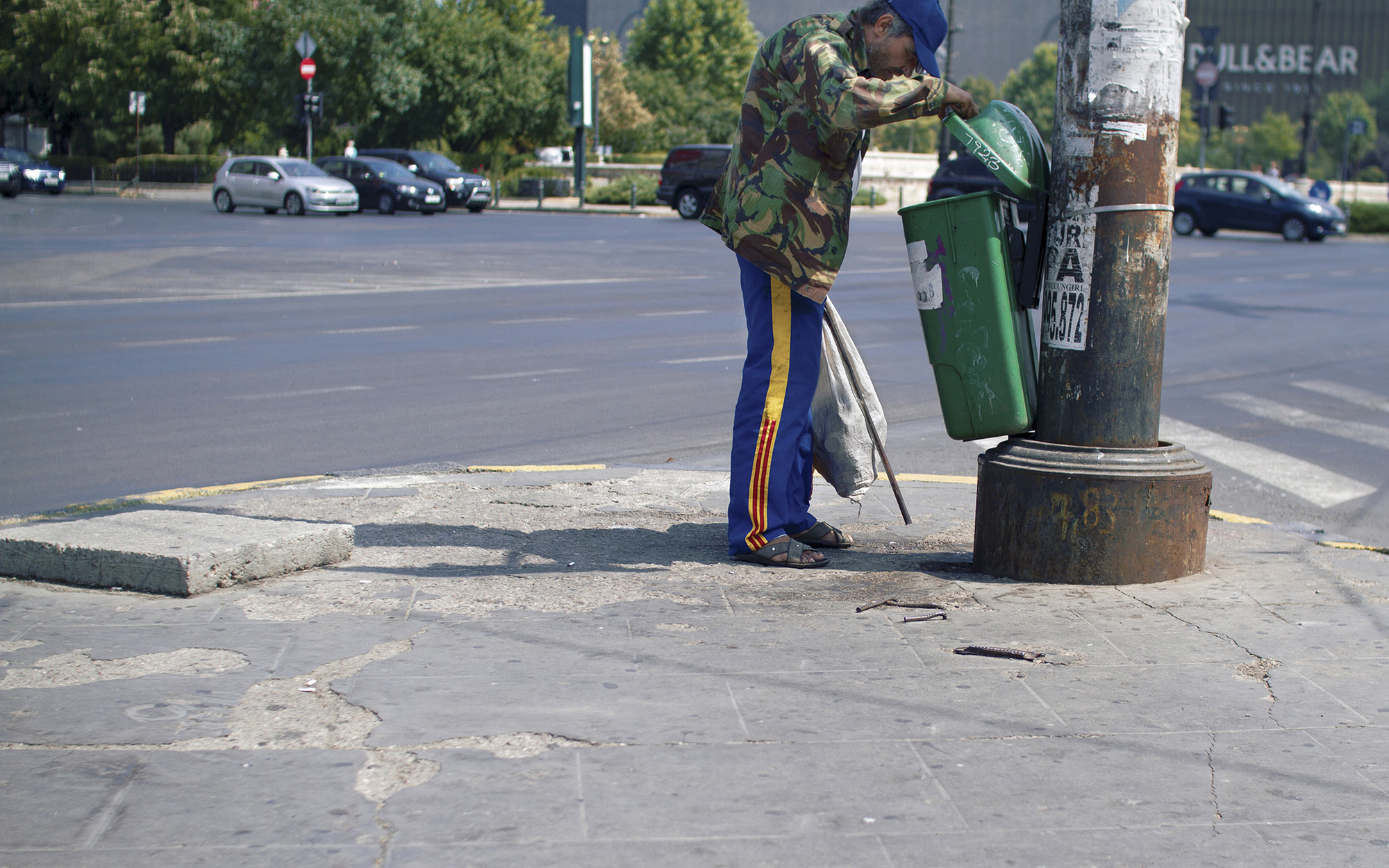 It has this charm of dirtiness, that is natural for Eastern Europe, and that I really adore: the sprayed phrases on the walls, air-conditioner boxes, old singboards and advertising. From the West it has the city structure and the architectural pearls, because of them once Bucharest was called Little Paris. And from the South came the lifestyle. I see people really enjoying their lives.

The “cocktail” ingredients, which I have listed above are creating only the structure. The most impressing thing in Bucharest for me is the – street life. You can see how people are having an evening drink in the garden of an neoclassical building in the shadow of the Art-Deco and Communist towers.

People here are reading a lot, they are spending time with their dogs in the parks, they are drinking coffee on terraces, are eating their “covriguls” on the way to work. Food is some kind of cult here. Starting with warm bread, that you can find at every corner, continuing with one of the best shaorma, that I ever tried, and ending with almost every restaurant kitchen in the city. At some places I didn't like the waiters or the atmosphere maybe, but there is no place yet when it was the food that dissapointed me. 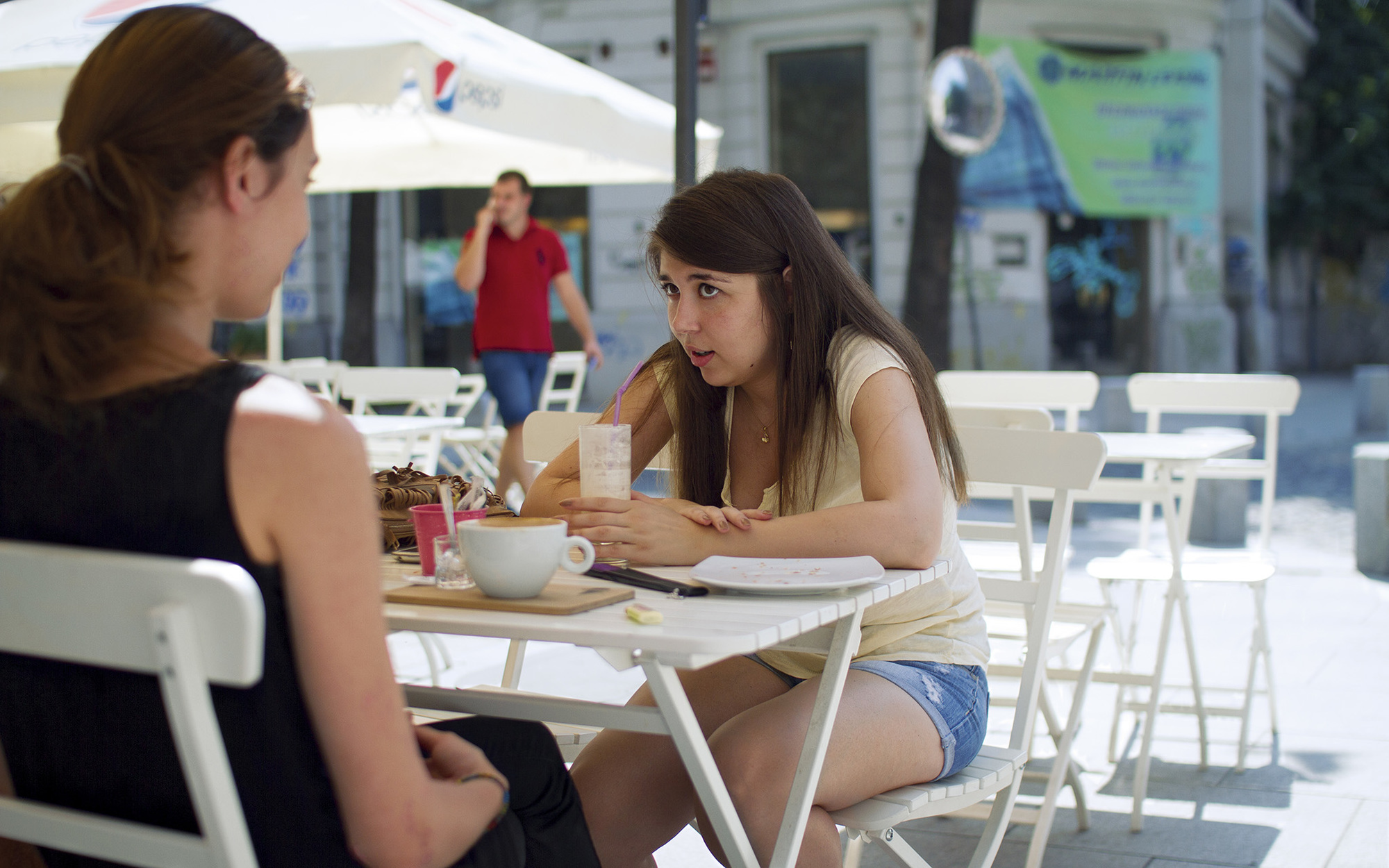 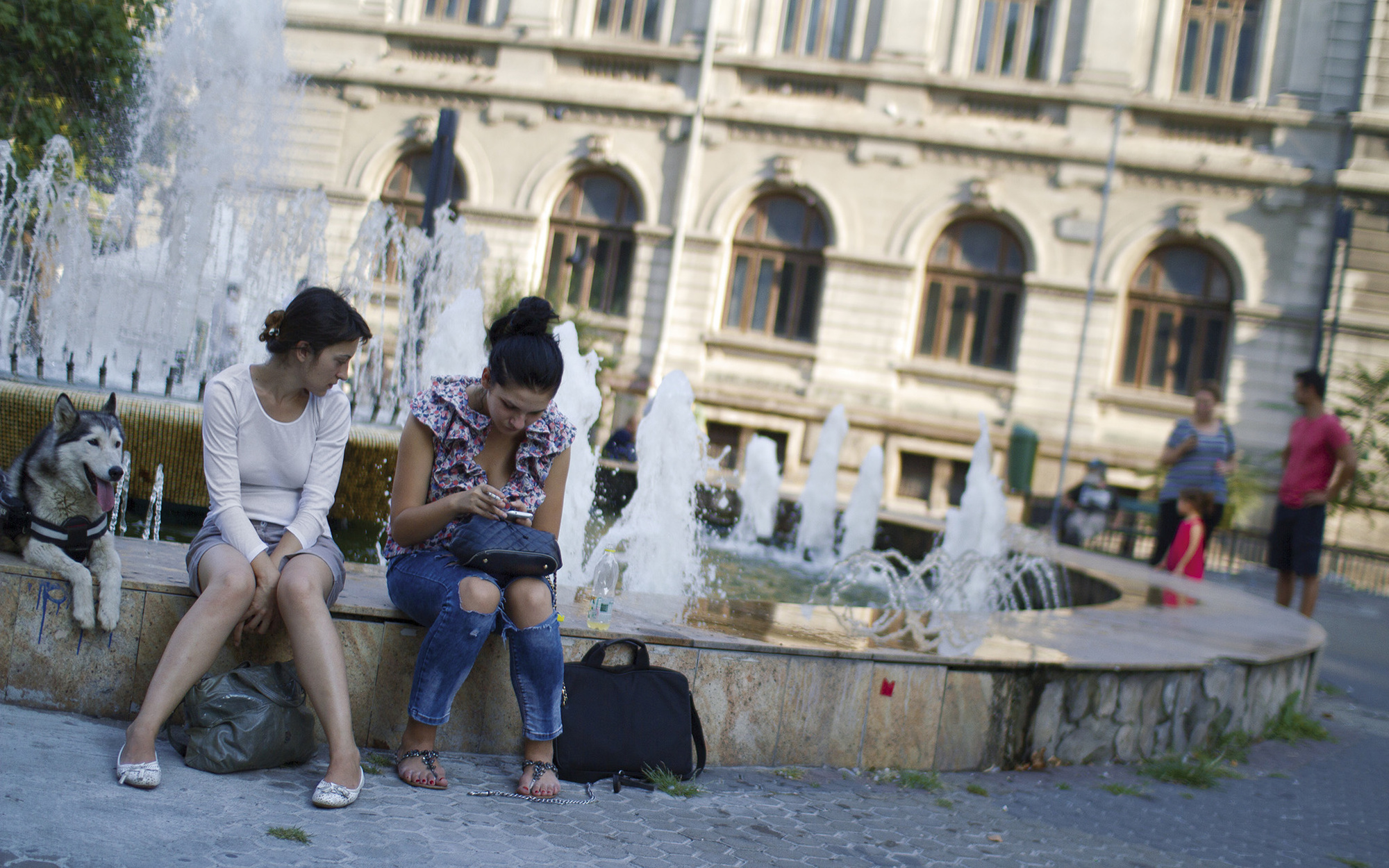 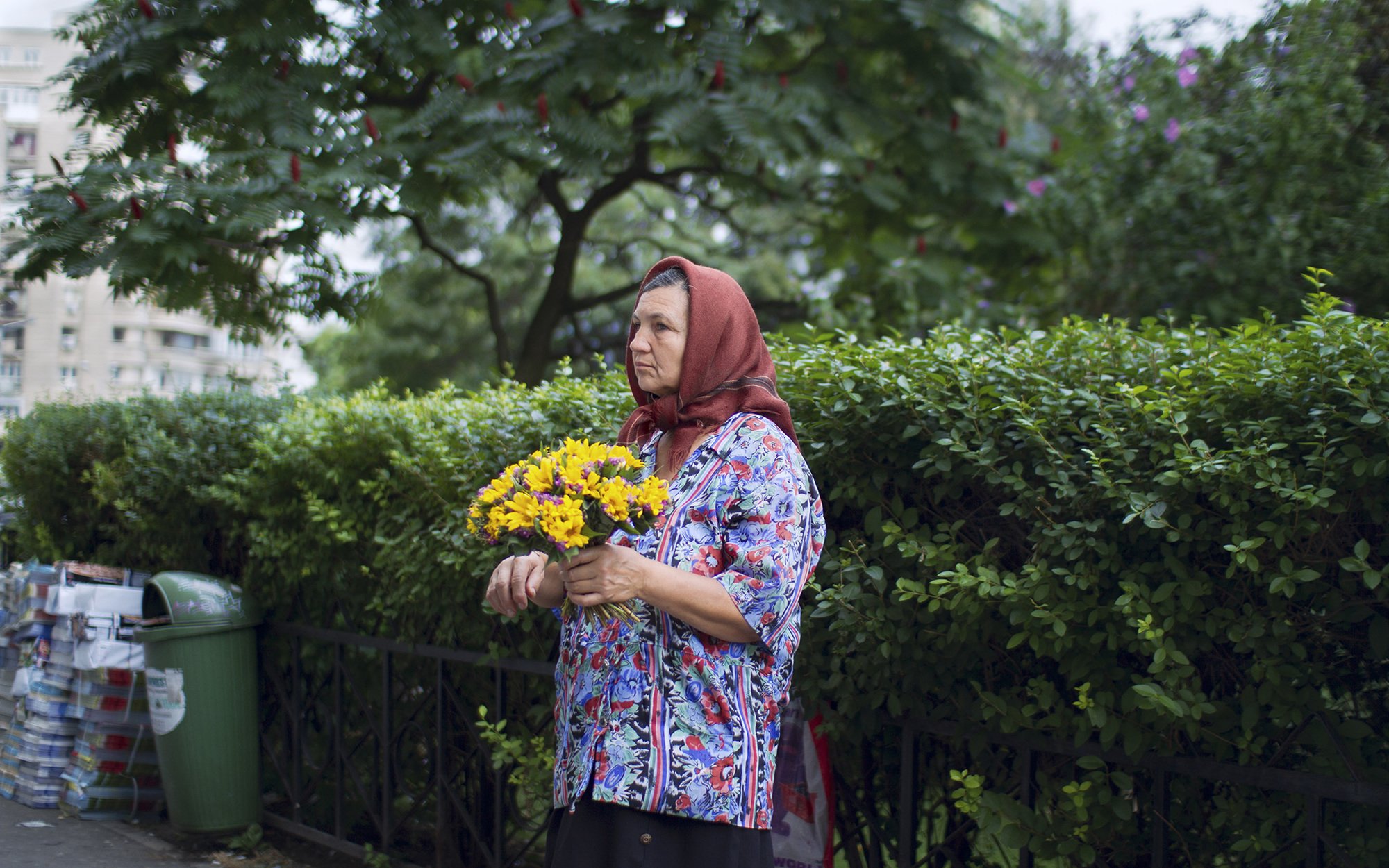 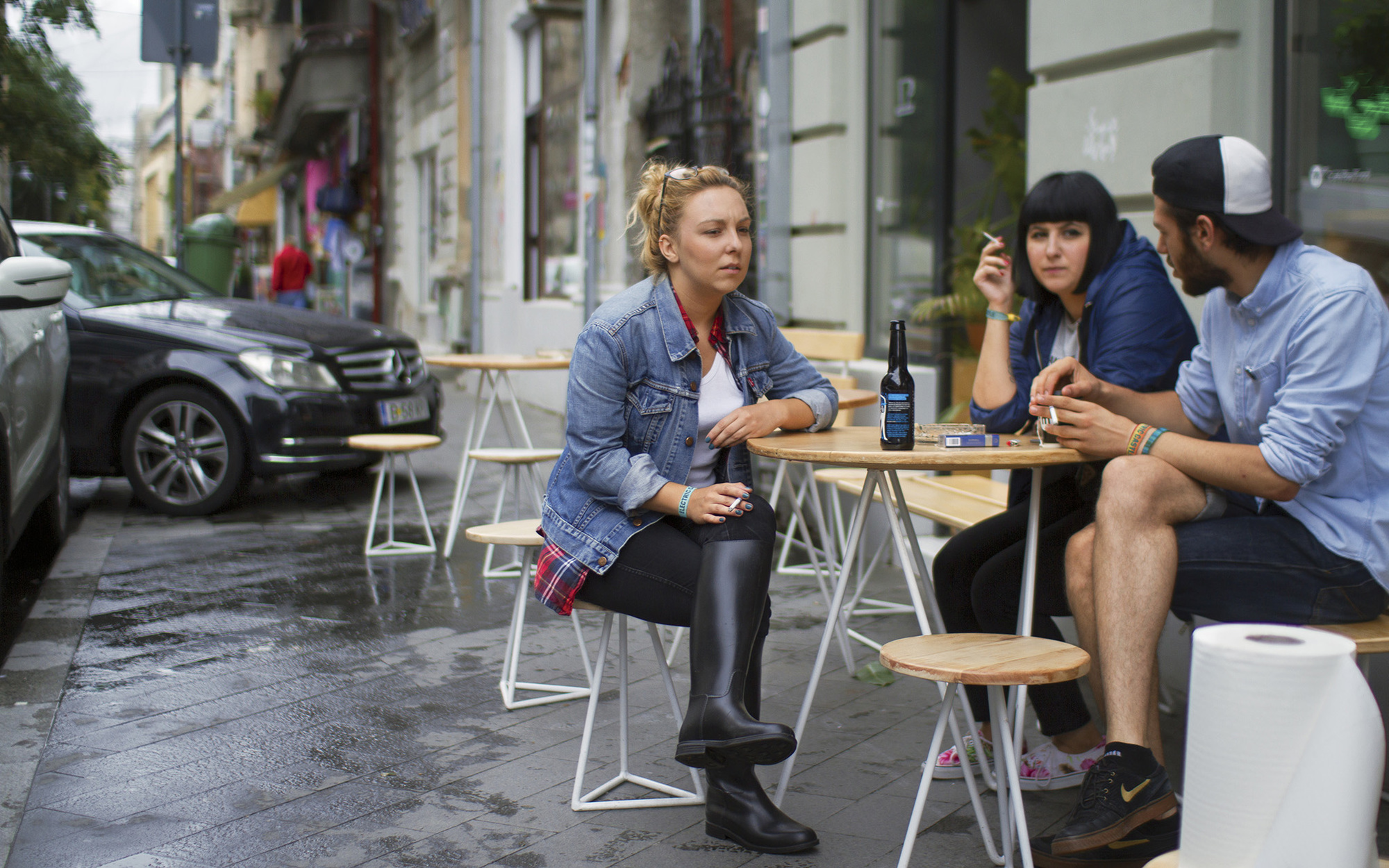 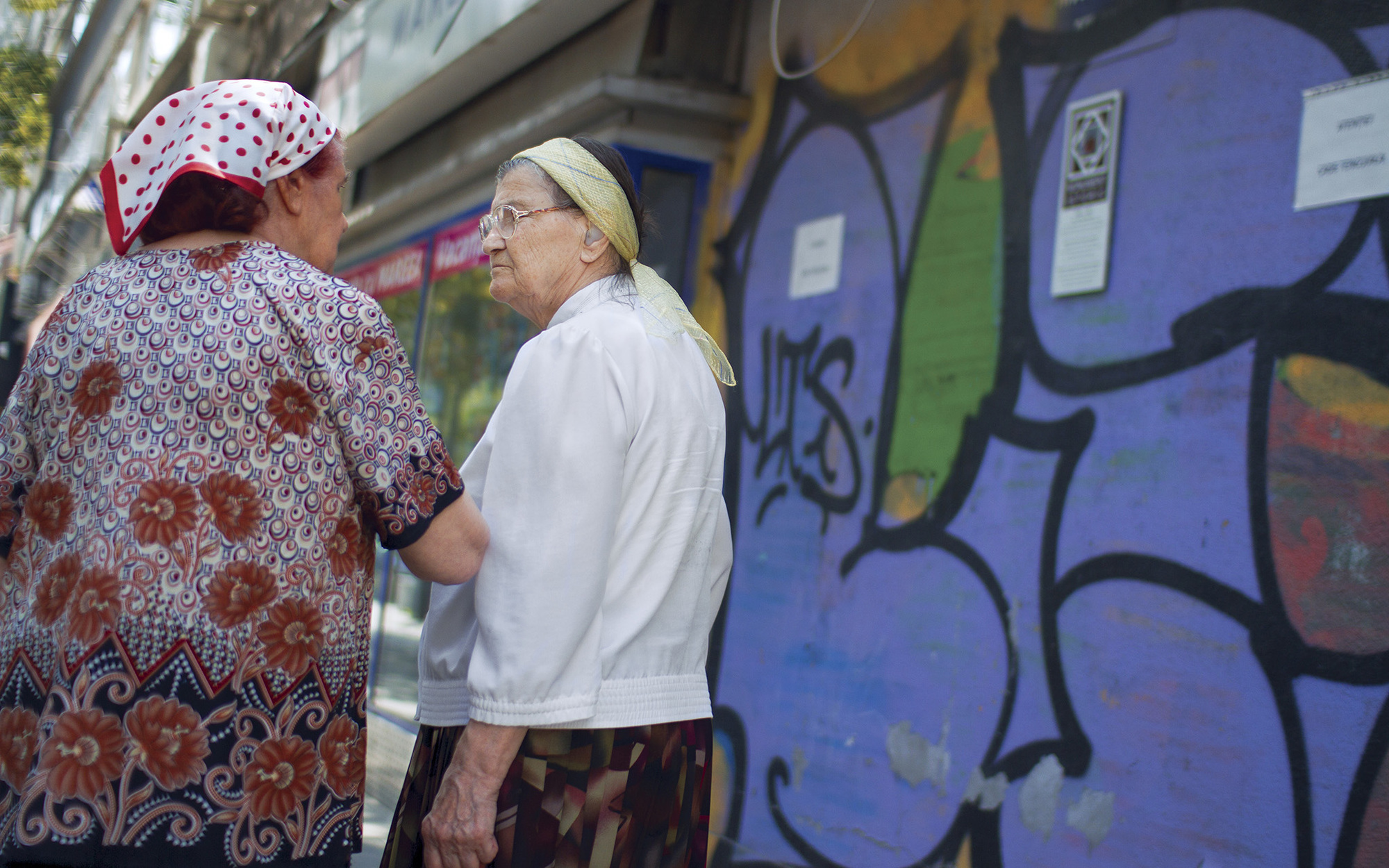 These are just a first impressions as an expat and I am still trying to explore more of the city, but so far, I hope that “this is the beginning of a beautiful friendship”. The only thing I miss is the water in the city. But sometimes we love things for imperfections.