From serving as a transportation and distribution hub for the region at the turn of 19th century, to the hotbed of bohemian art scene in 1980s, the Warehouse District in Minneapolis has transformed into one of the most desirable neighborhoods to live and play today. 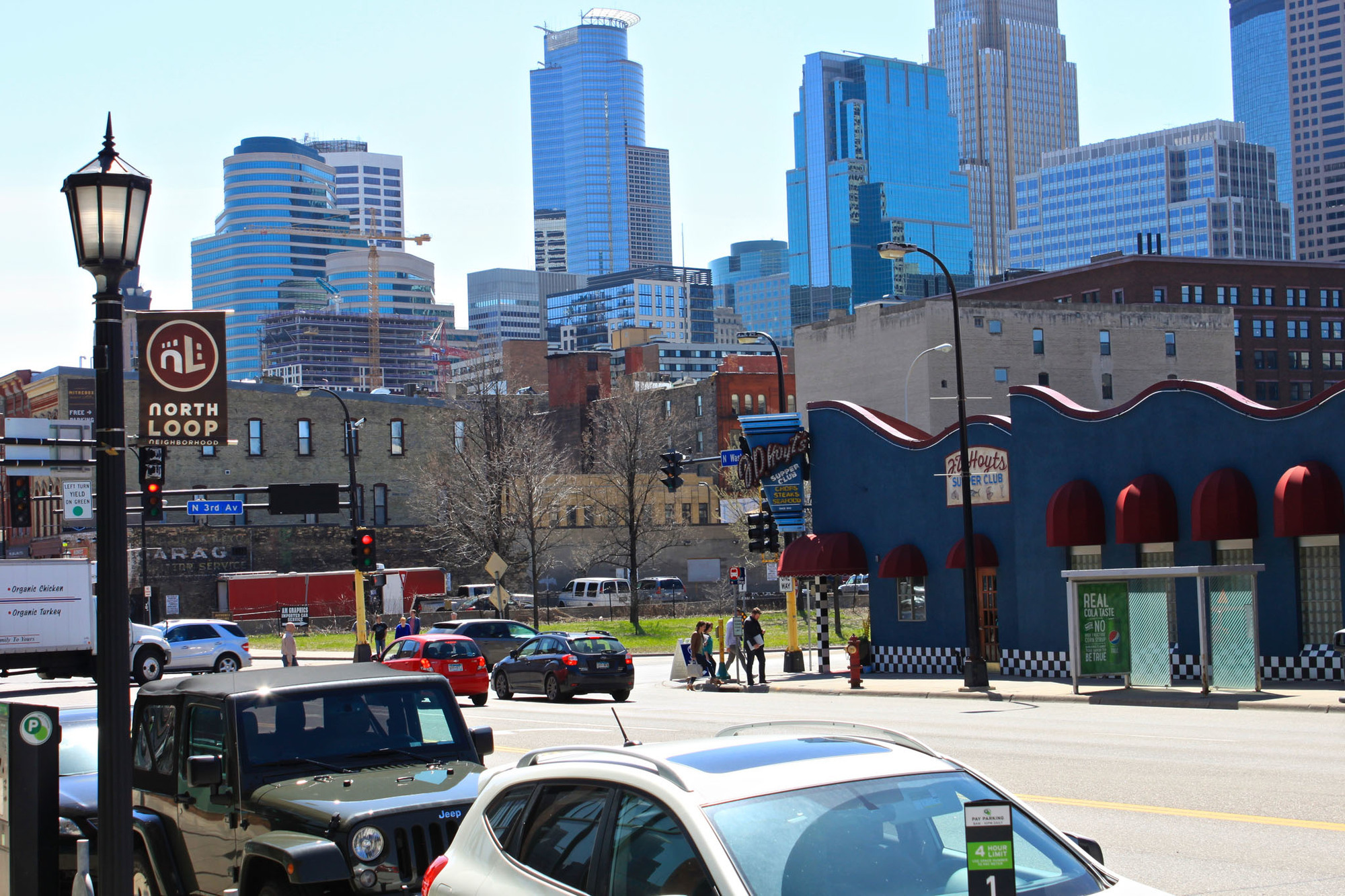 Just a short walk from the business district in downtown Minneapolis, the Warehouse District -also known as the North Loop, after a trolley line that once ran through the area – is the fastest growing neighborhood in the city: the population tripled in 10 years to over 4,000 in 2010 (last census) and continues to grow. 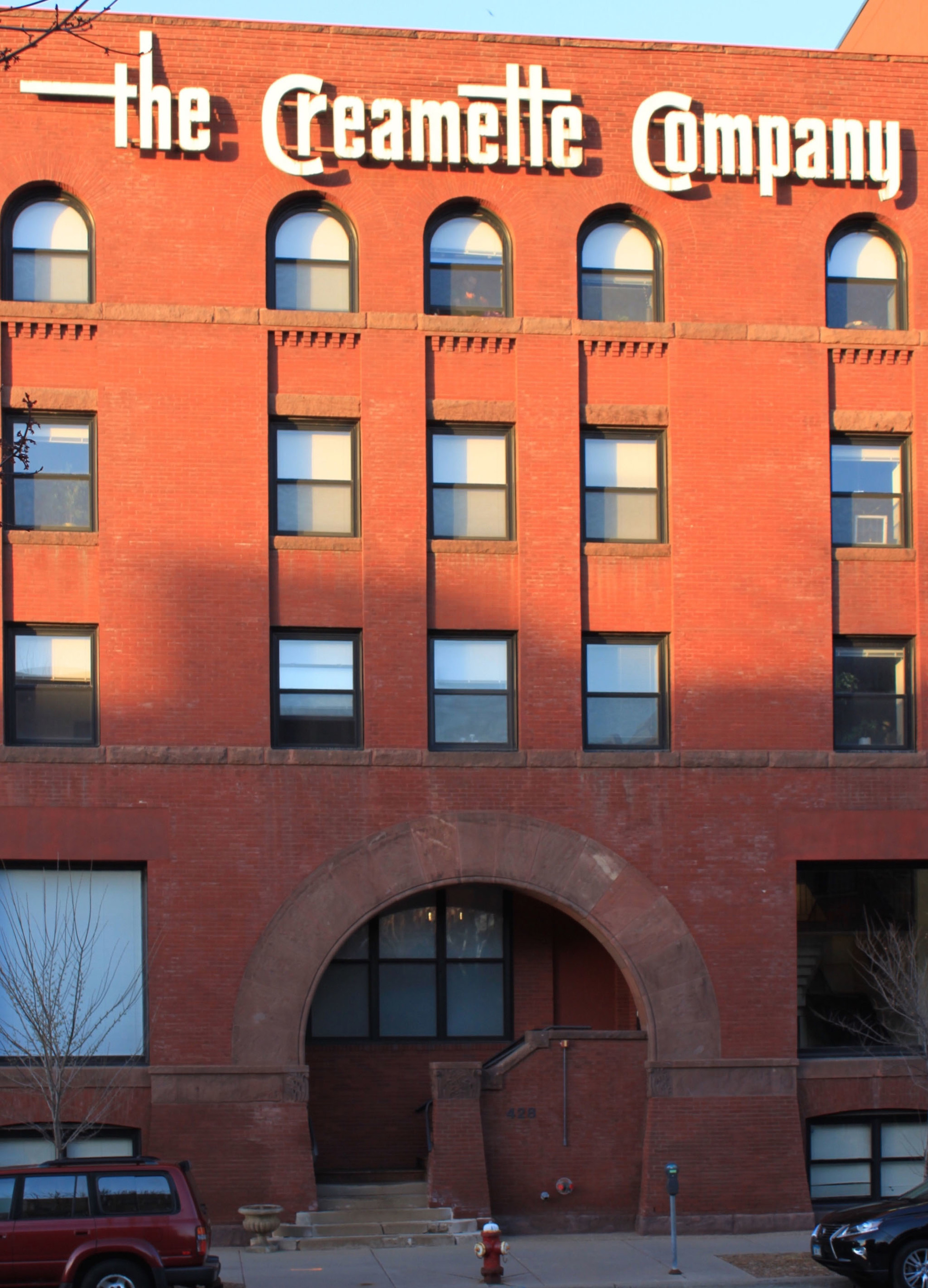 Built in 1897 as a warehouse, this building was converted into a pasta factory in 1916, and turned into a residential building in 1998. 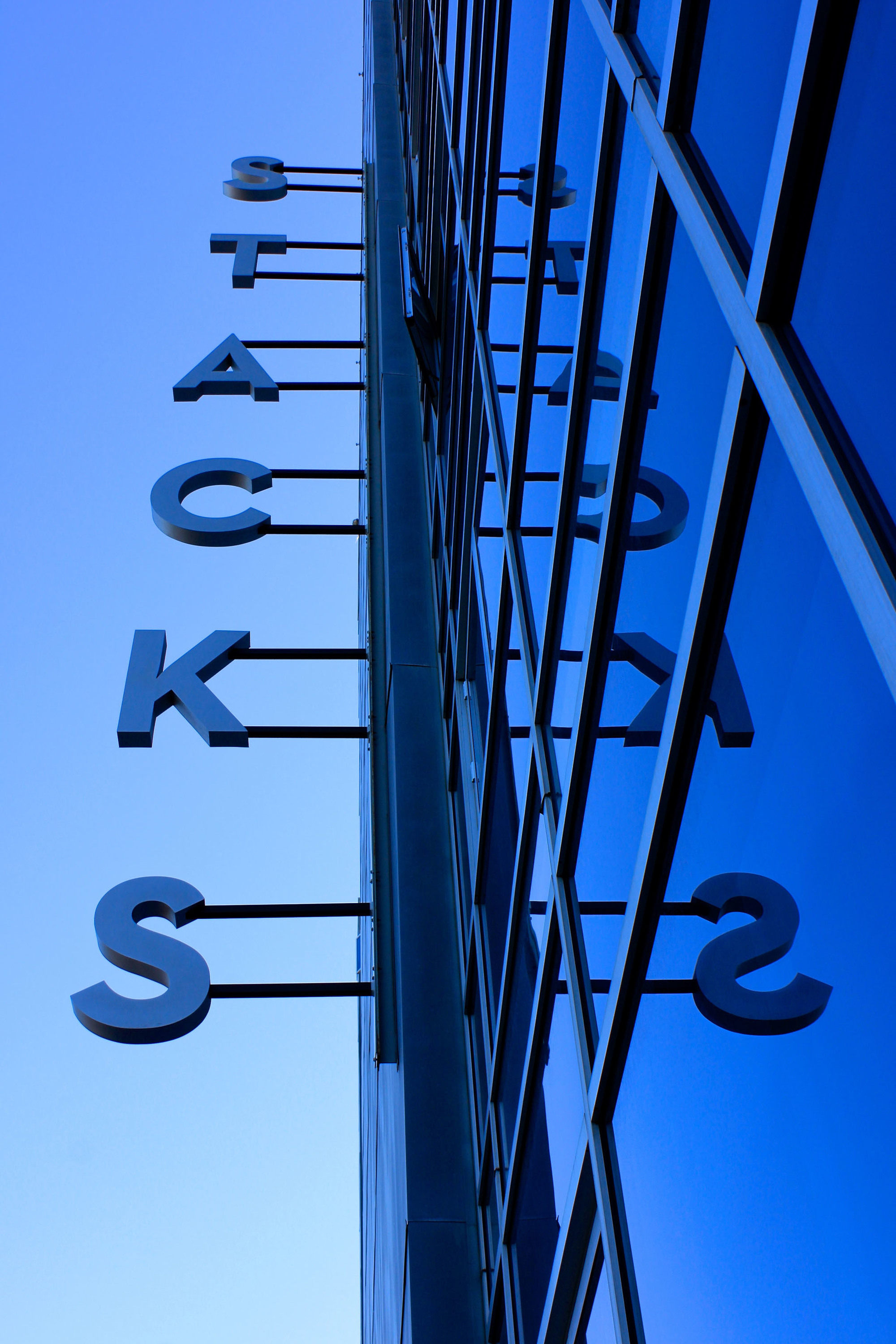 Glass and zinc exterior of a contemporary, elegant condo development in the North Loop.

The population boom has resulted in a wave of new development, both in residential and retail fronts. Many existing warehouses built in the late 1800s were updated and converted into luxury lofts, and many modern and innovative apartment buildings began to dot the neighborhood – and several are currently in various stages of development. 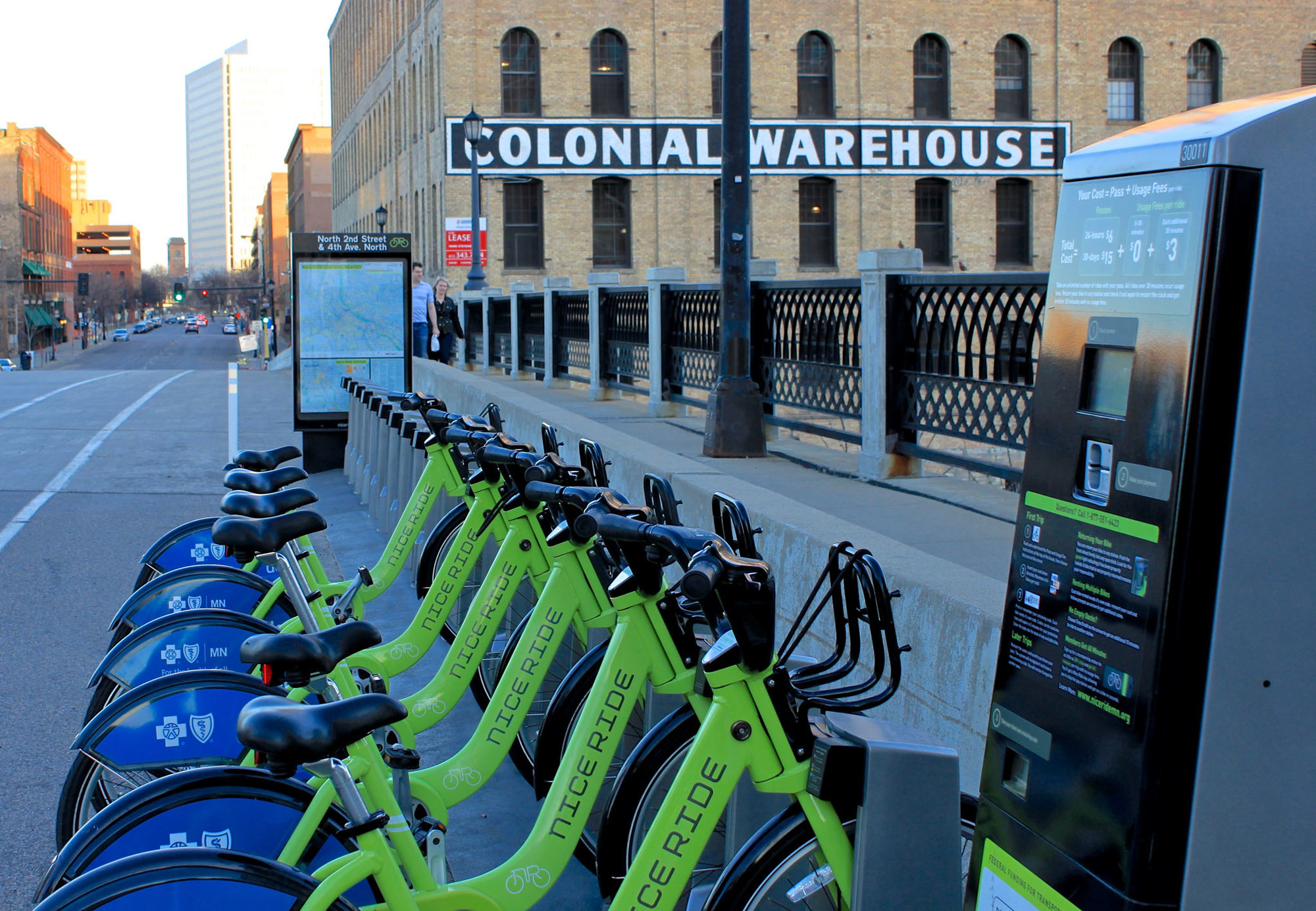 Constructed in 1885, Colonial Warehouse was home to streetcar storage and maintenance center, and later served as Minneapolis Railway Company offices. The iconic North Loop space houses many retail and business outlets today. Minneapolis ranks high among the US cities in its bike-share program.

Spurred by better economic conditions in Minnesota than much of the country, Minneapolis began to see an influx of young, educated professionals in the last few years. Many chose to make the North Loop their home for its proximity to downtown, and for a vast array of arts, culture and entertainment opportunities. 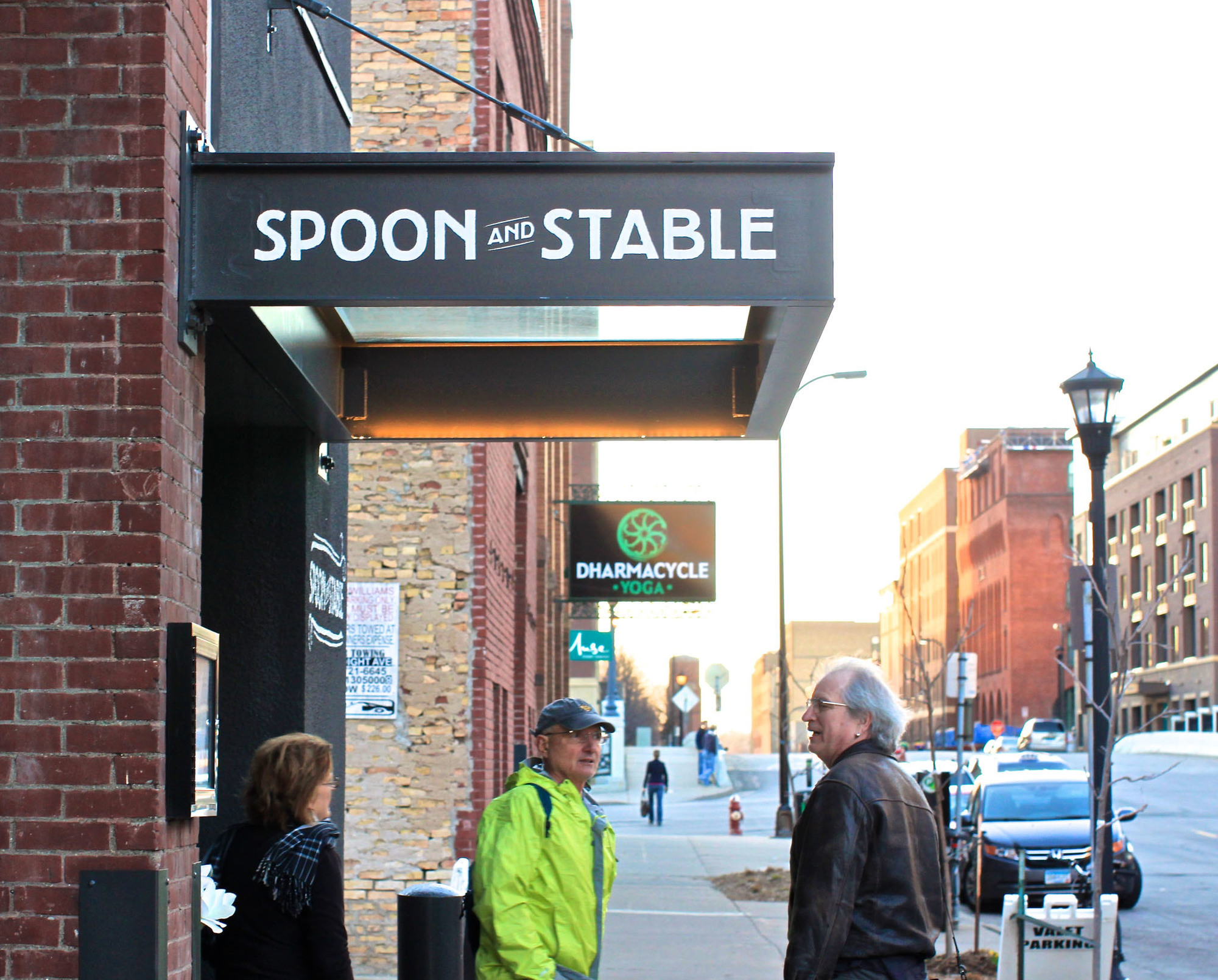 One of the newer additions in the hip restaurant scene.

The North Loop is home to many of city’s finest and newest restaurants, and an ever increasing number of breweries. 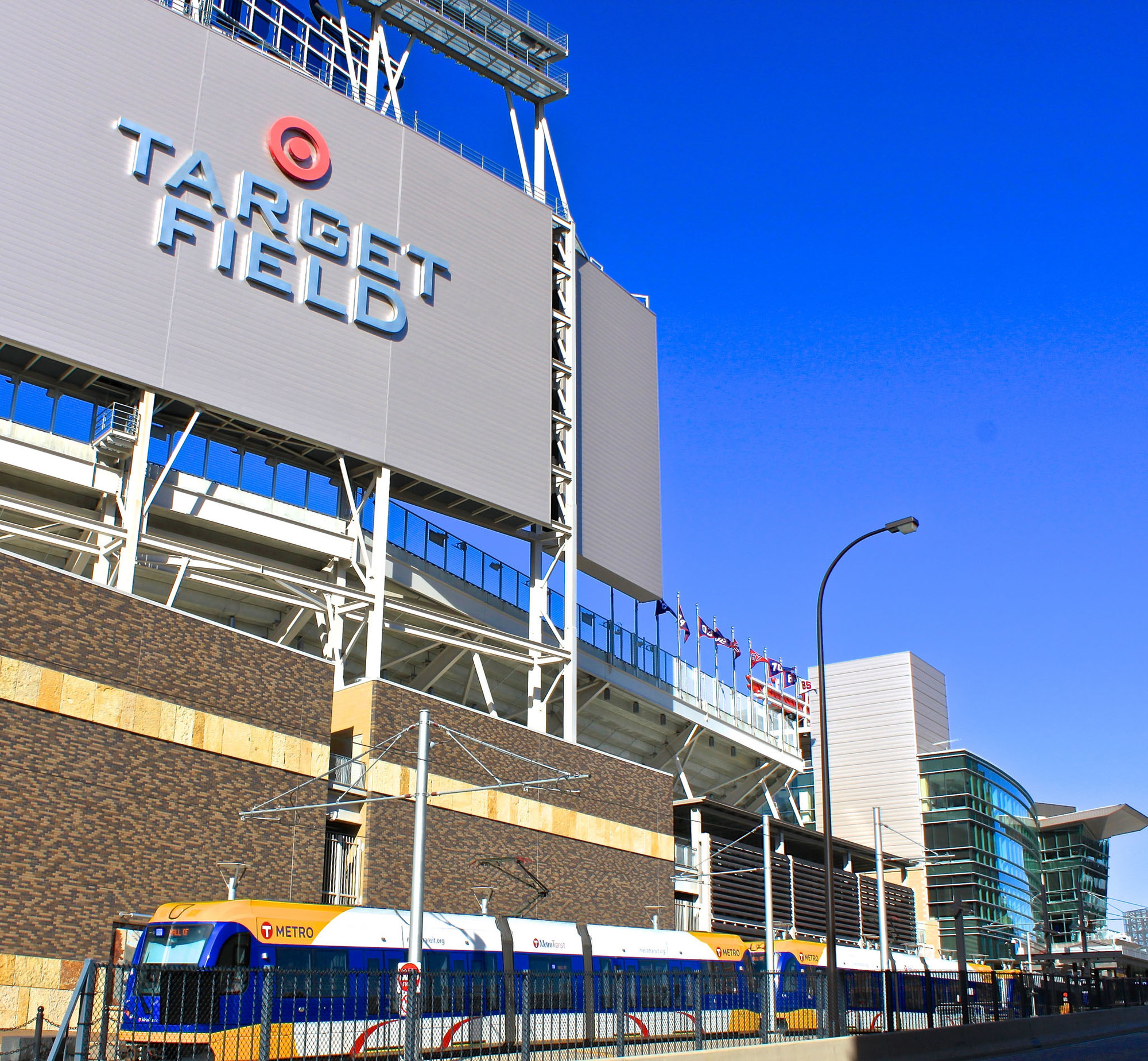 Target Field, home of Minnesota Twins, the baseball team, opened in this neighborhood at a cost of $545 million (€507 million) in 2010, giving another reason for businesses to open and operate in the area. 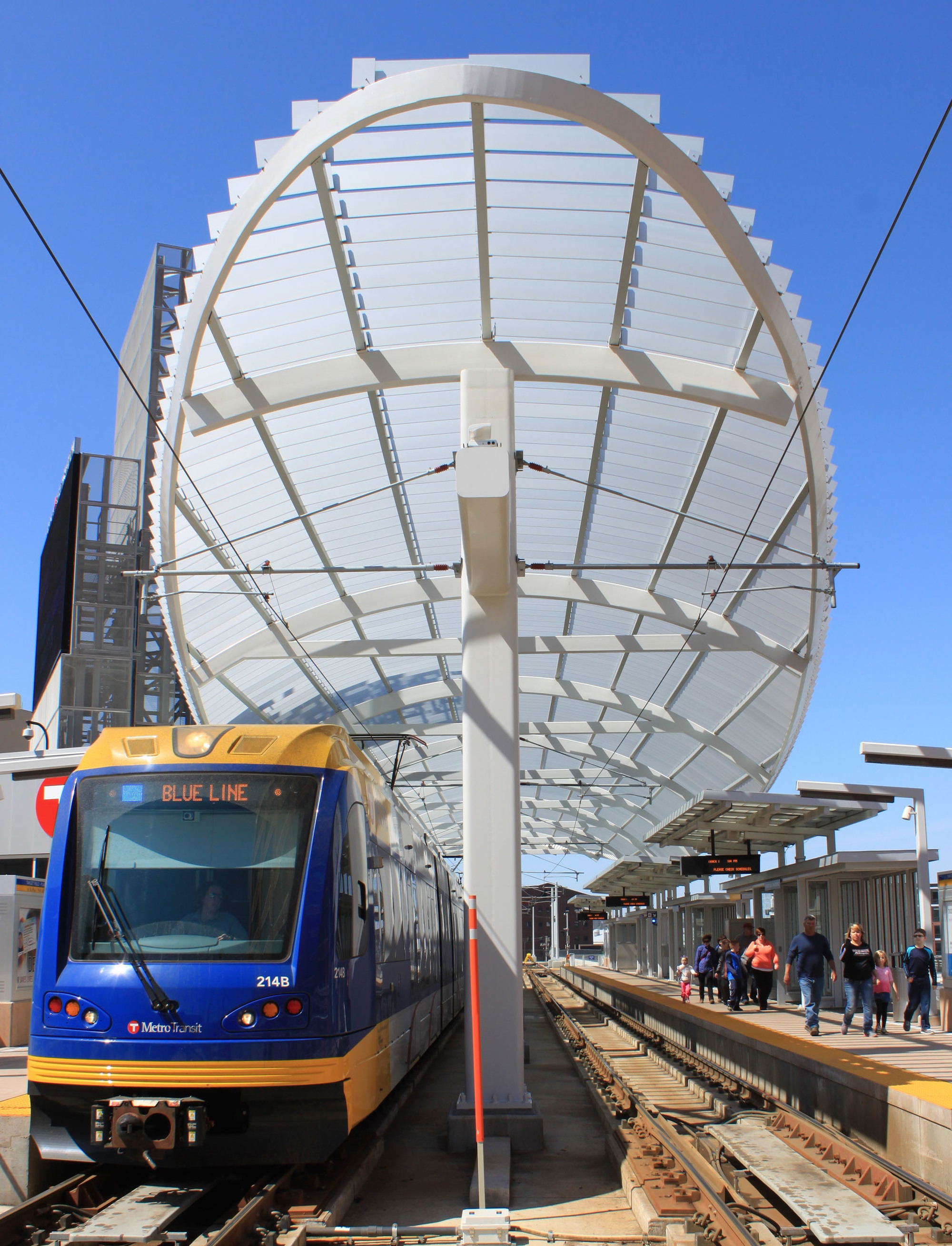 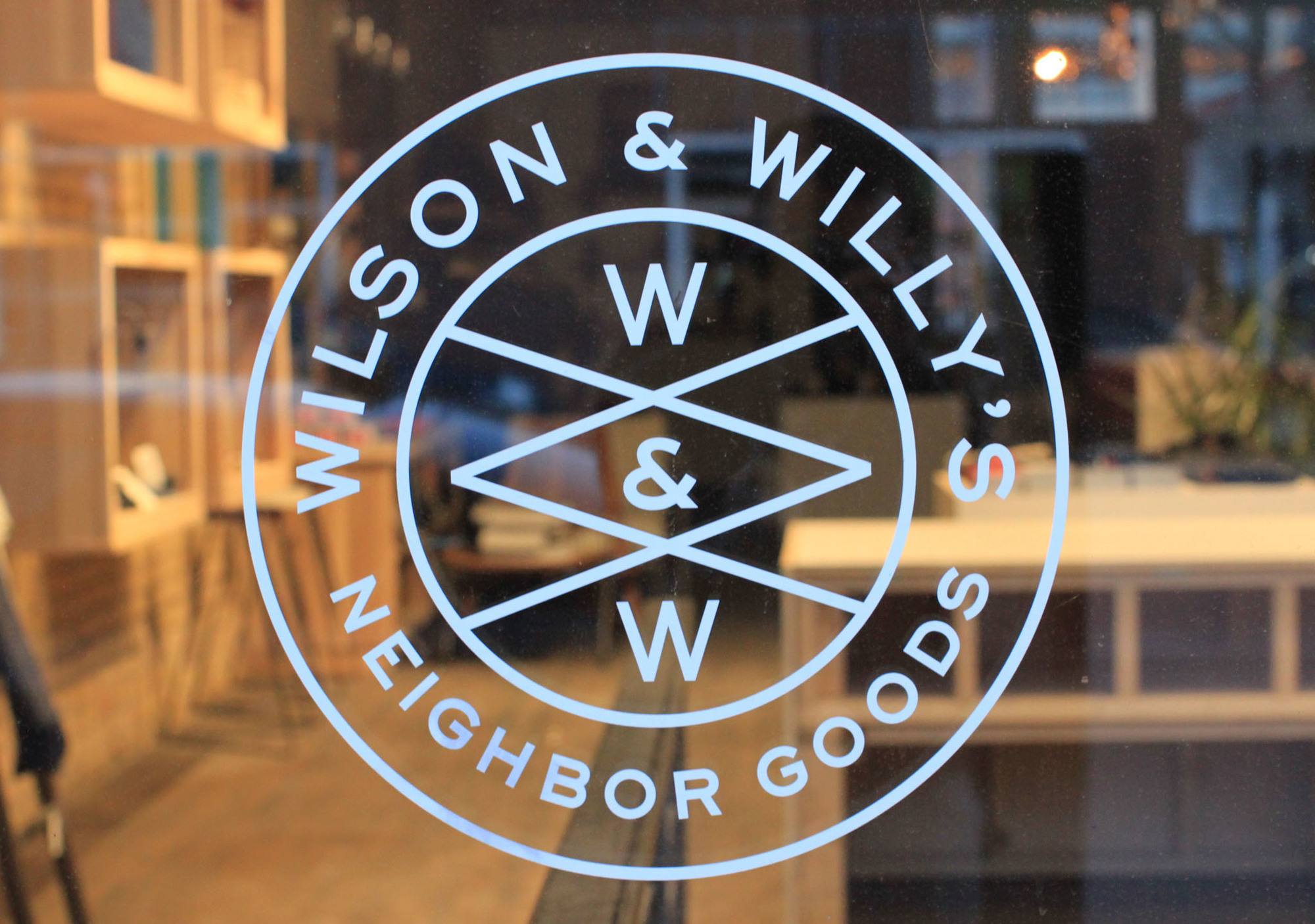 Wilson & Willy’s – opened recently, the store prides in sharing stories of the maker of finely crafted products they sell. 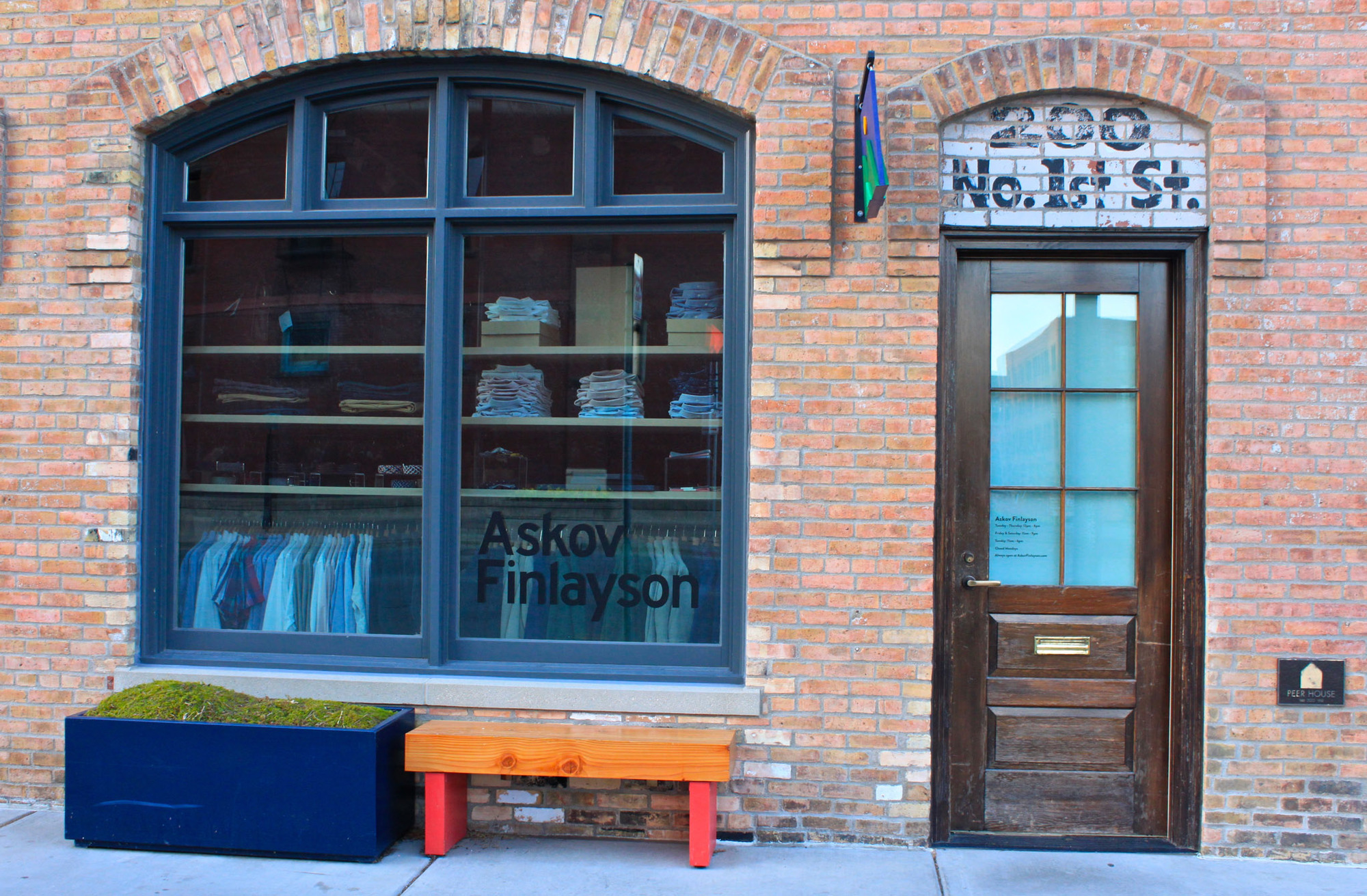 Askov Finlayson - Serving needs of men with fine taste in clothing and accessories since 2011. The thoughtfully curated selection at the store emphasizes Minnesota and its American Northern roots.

Several upscale stores offering quality goods - many emphasizing Made in Minnesota or at least, Made in the USA – have opened in the recent past. They rival their hipster counterparts in Brooklyn and Södermalm in their offerings.

The Warehouse District has also been the city’s hub of adult entertainment for decades. With the revitalization projects underway in the area, it is not uncommon to have a topless bar on the same block as city’s next coolest restaurant. This gentrification may result in the closure this summer of city’s iconic adult entertainment establishment, SexWorld, which has occupied a prime spot in the North Loop for the last 30 years. 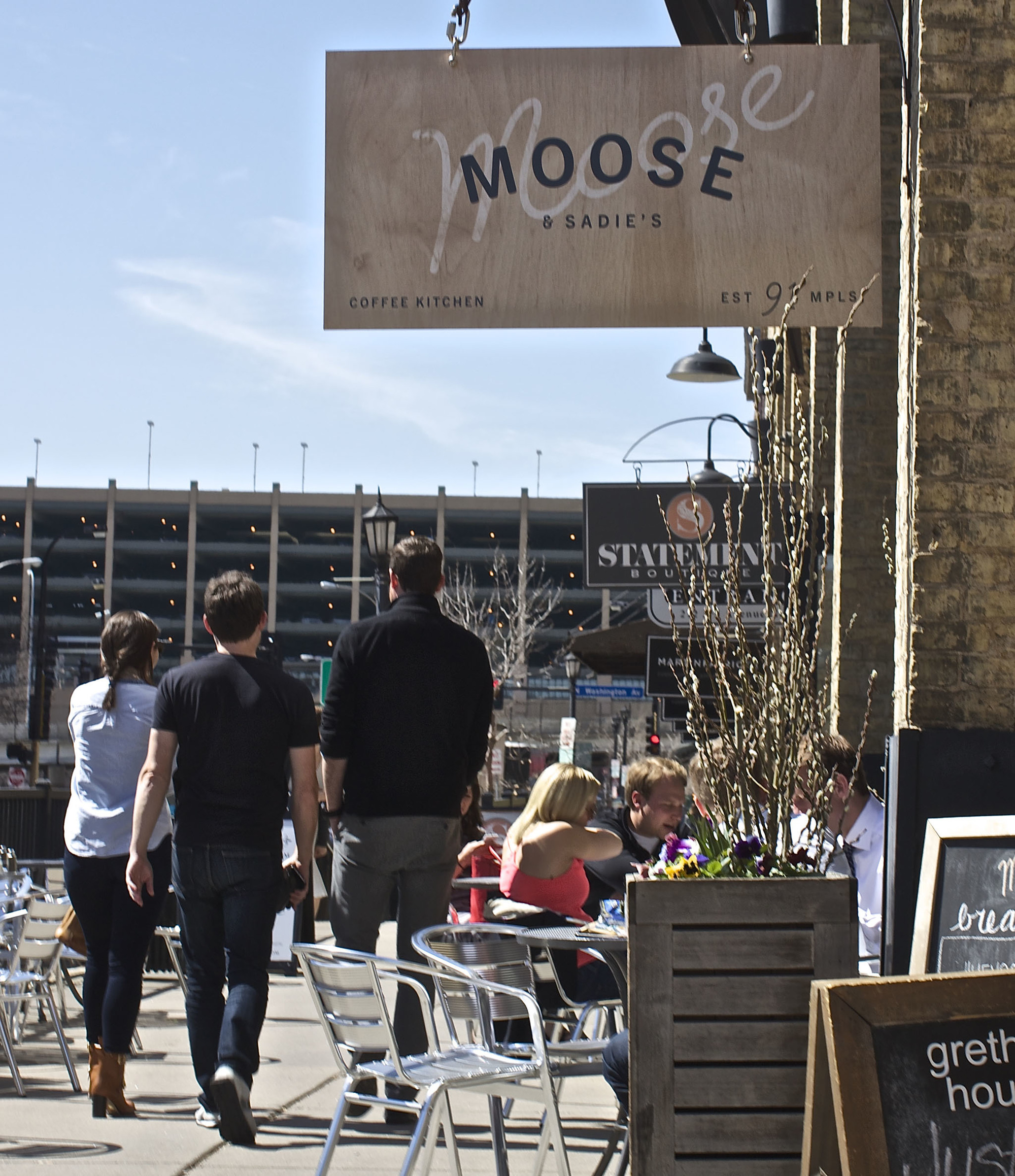 The area continues to grow and it may still be another couple of years before the construction cranes are replaced with baby strollers and more sidewalk cafes. A list of forthcoming establishments in the area include opening this summer of Spyhouse Coffee, a local darling of coffee enthusiasts, which has been serving handcrafted coffees with a certain vibe that draws writers and lovers of arts to its other locations.

If plans are approved, in a unique, environmentally friendlier project, dubbed as T3 for timber, technology, and transit, the neighborhood could also soon be home to country’s tallest wooden office building. In arctic cold Minnesota winters, the wooden instead of steel structure will be more energy-efficient, the executives involved in the project assure.

Other interesting links, the neighborhood got mentioned in:

And if you visit Minneapolis and would enjoy a stroll through the North Loop, you know where to find me.