FANFARE is a Norwegian magazine where contributors from all over the culture scene come together on one platform. Last week FANFARE released their 5th magazine; “The International Edition”, translated into Japanese and English.

The launch was celebrated in a small Japanese restaurant in Oslo, called Mitsu. We were there, got a copy, some sushi, and had a chat with the editors. 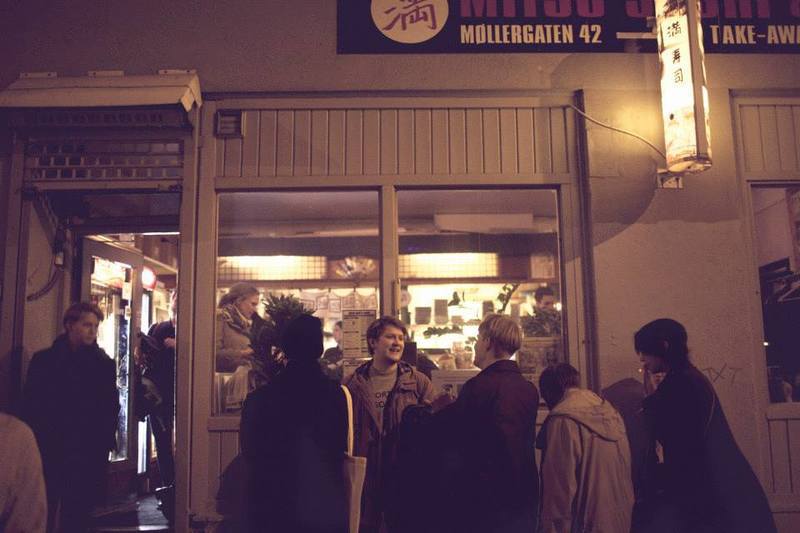 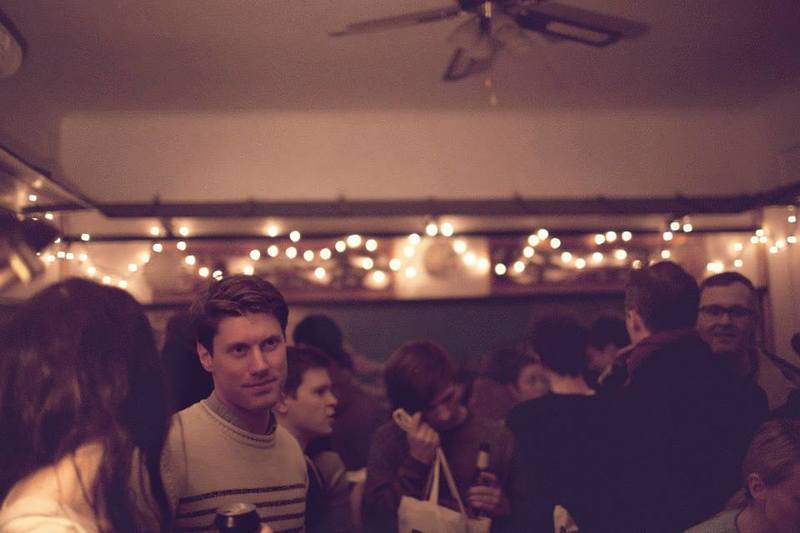 So, what kind of a magazine is FANFARE? FANFARE started  in March 2013 as a kind of altruistic initiative to highlight small- and medium sized cultural actors. Since then we have released the magazine twice a year. We have undergone many rounds to define what FANFARE is, but have concluded that it is a bit of the magazine's identity, to fall between several chairs, and one not to be defined. An apt description was given in the news paper Klassekampen, calling the magazine 'a mix between ENO, Vinduet and Avsagd Hagle'. 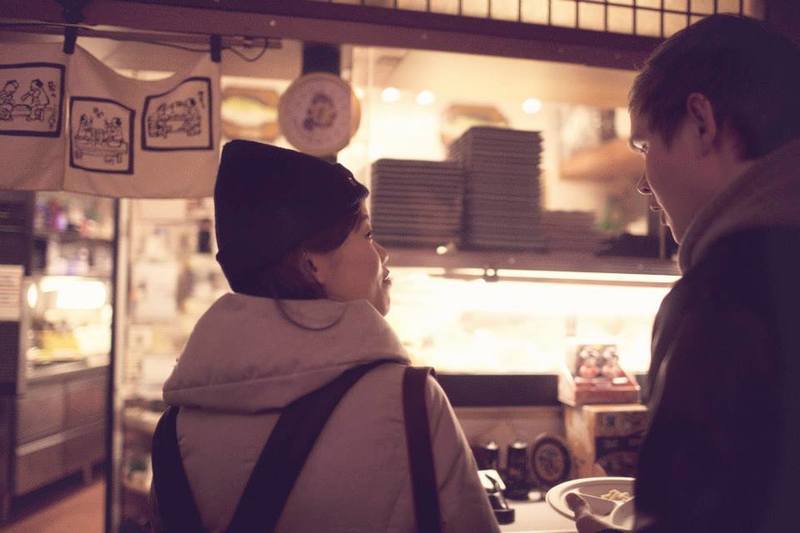 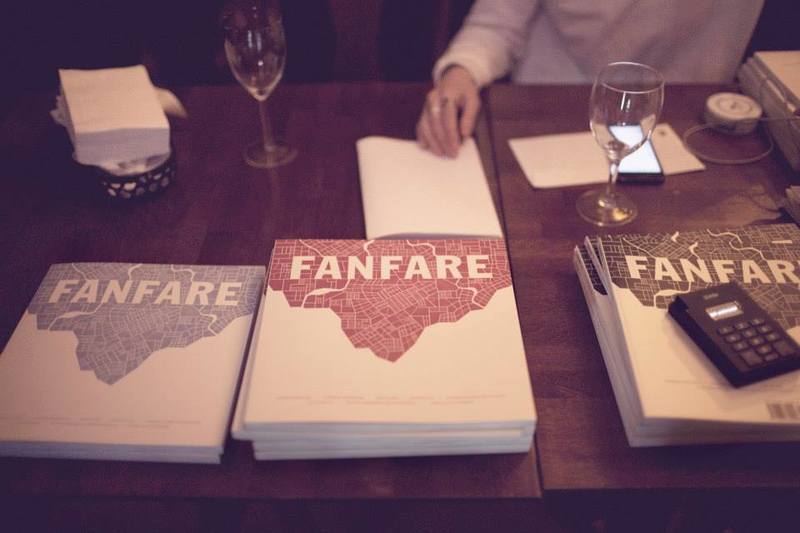 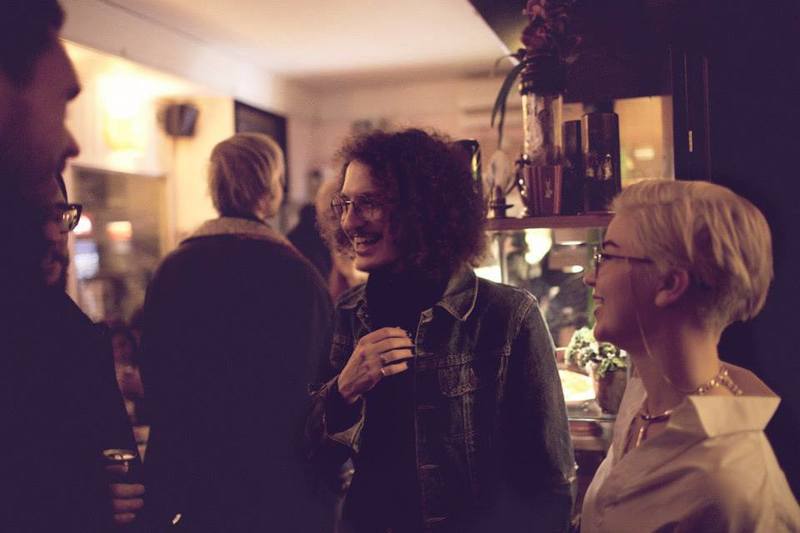 What are you hoping FANFARE can provide to the international culture scene? This edition is a kind of summery of what's cool in Norway at the moment. That should be enough to make it interesting for people abroad, shouldn't it? In that way, we hope to contribute to Norwegian culture export and exchange. Of course we are also hoping to contribute to alternative cultural material in the countries we sell the magazine in. 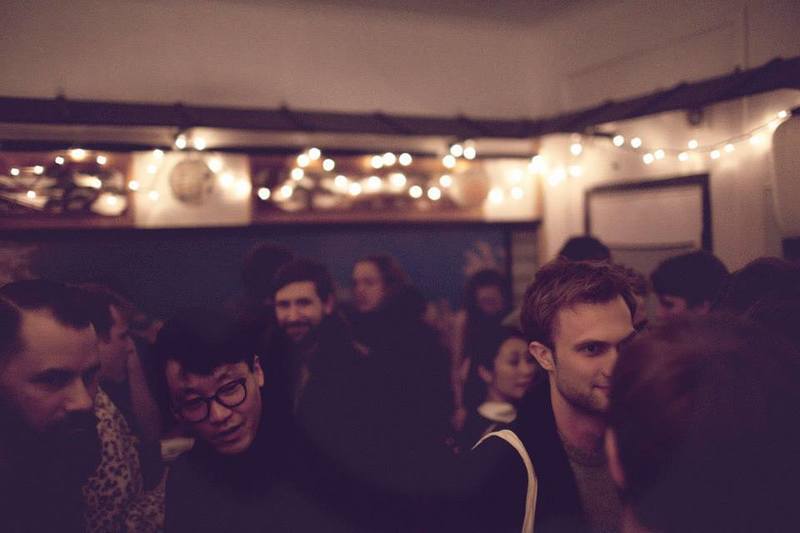 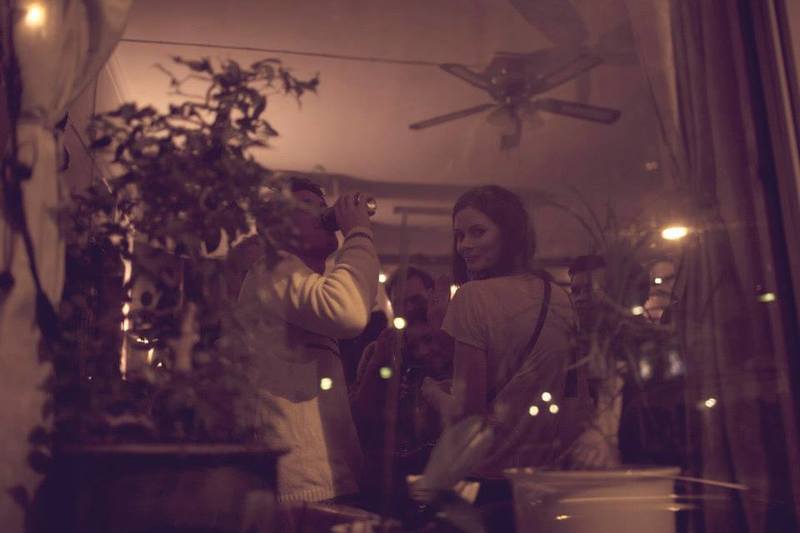 Amongst the contributors in this edition are director Ole Giæver, artist Siri Nilsen and authors Maria Navarro Skaranger and Ottessa Moshfegh.

The magazine will be sold in selected shops in Bergen, Oslo, New York and Tokyo.

We wish you all the best FANFARE magazine and already looking out for edition #6.

Imagery by the courtesy of FANFARE.