Just a few minutes away from Central Station lies one of Rotterdam's favourite neighbourhoods: het Oude Noorden, the Old North.

Noord was one of the many 'problem areas' in Rotterdam for years, but now has a vibrant artistic community, lots of independent creative shops and some great restaurants and bars. It still is a big multicultural melting pot but that makes it so interesting and 'gezellig' if you know what I mean. On top of that it still has a lot of its original, characteristic 19th and early 20th century buildings. 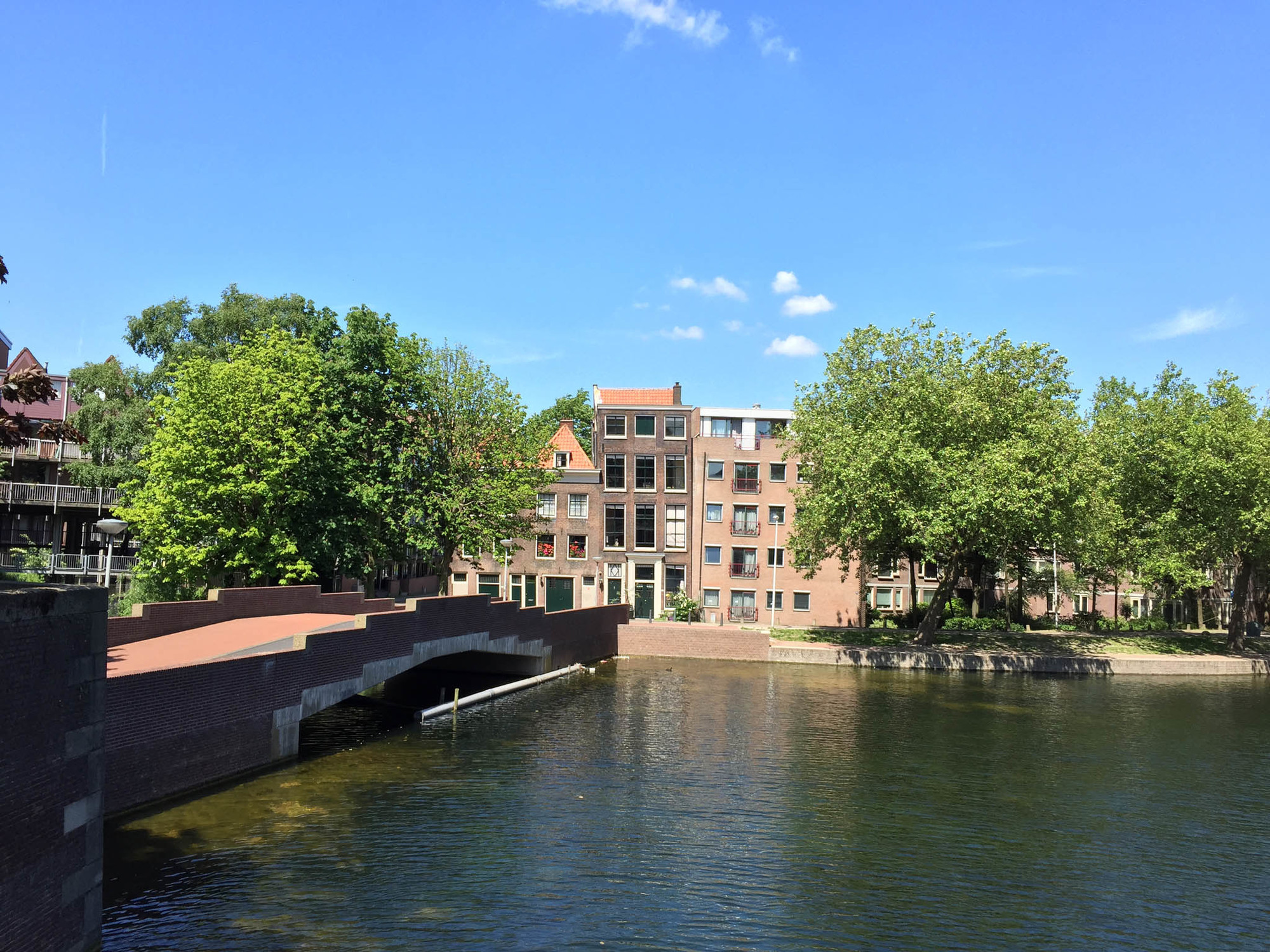 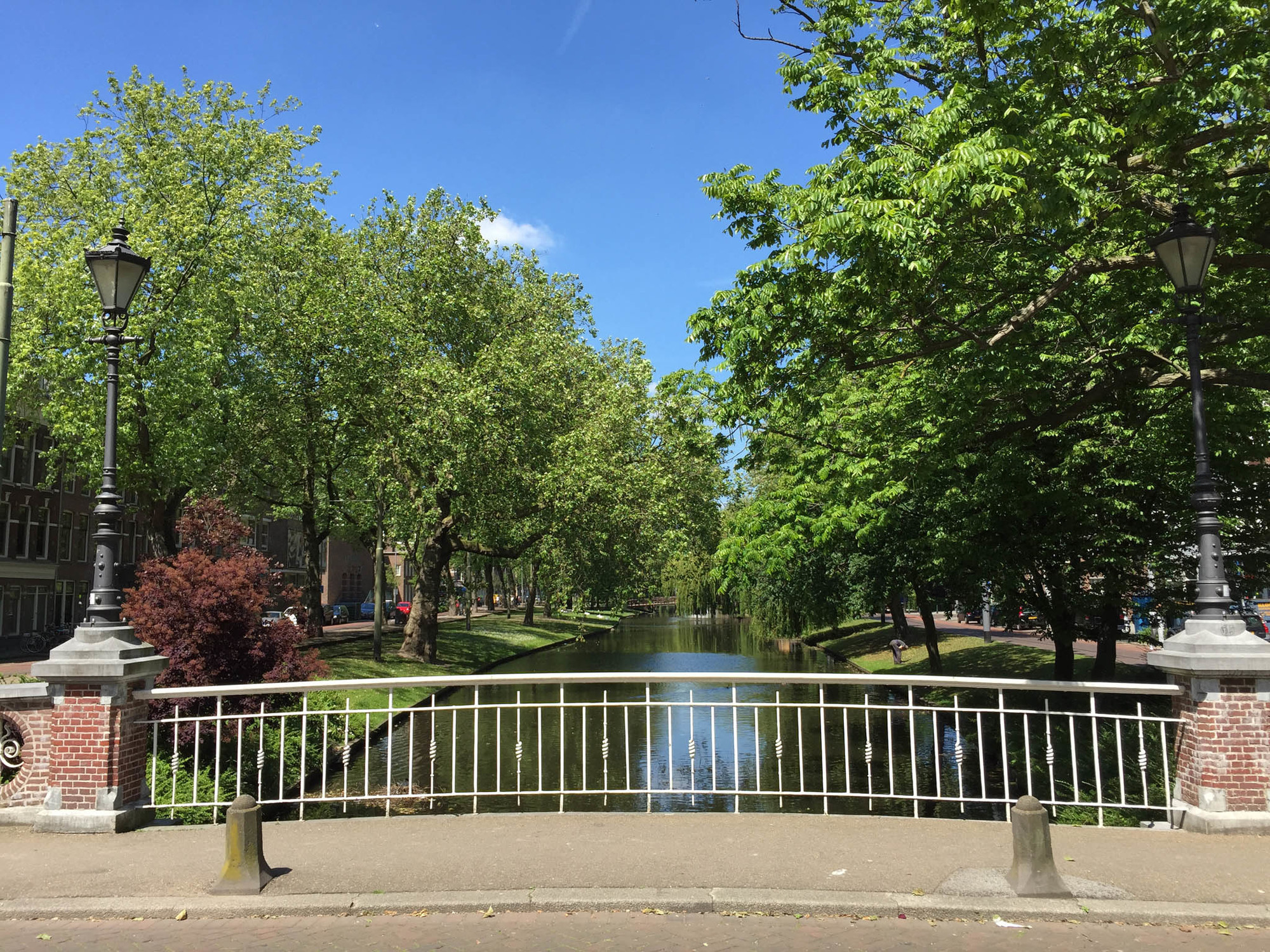 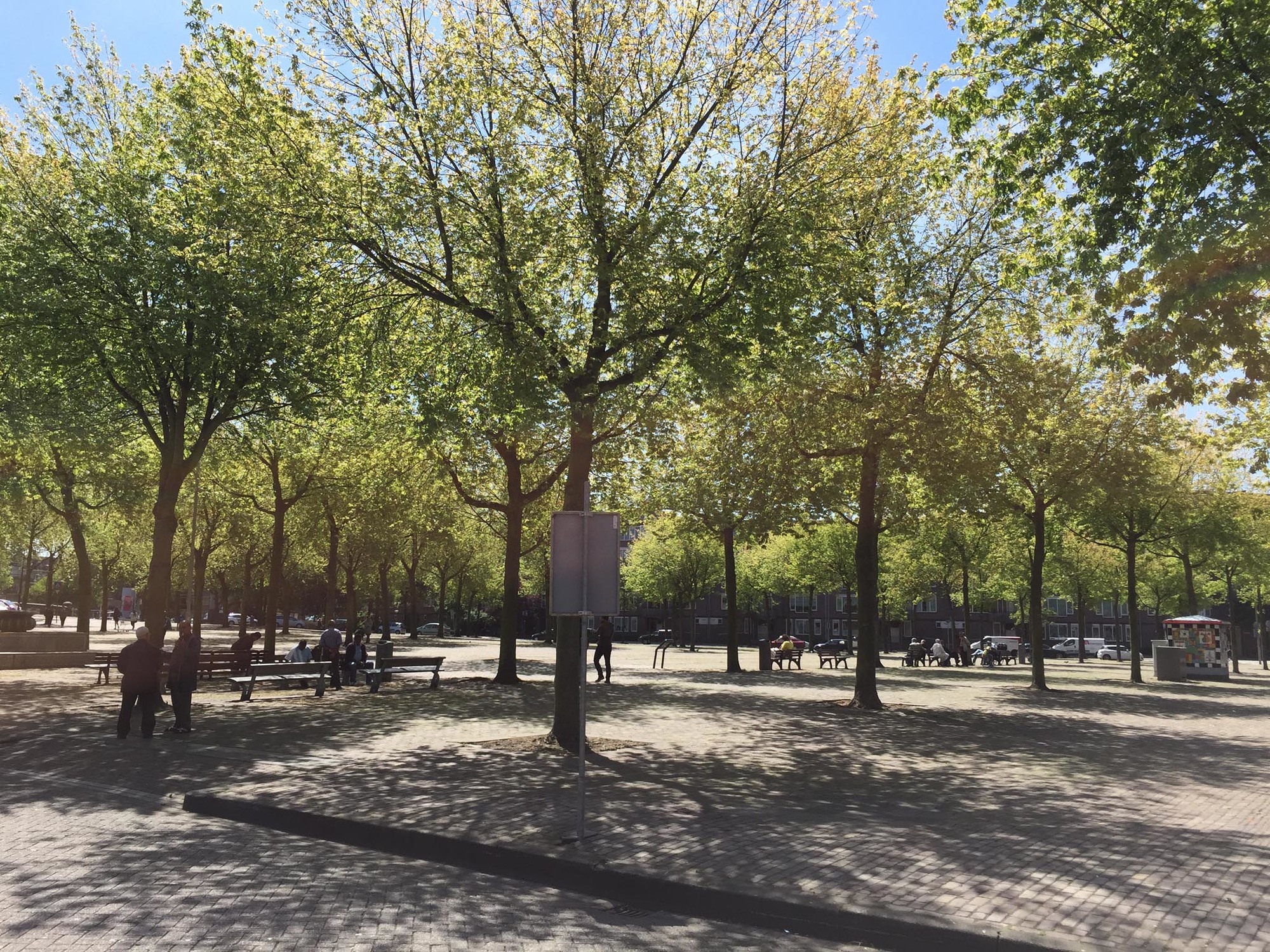 Noordplein, just three crossings (or two tram stops) away from the city centre, is a great square to start exploring one of the popular parts of the old north and to continue to the rest of the north from there on.

Every first Saturday of the month there's a big farmer's market on Noordplein and throughout the year there are more things going on, for instance a food truck festival this weekend. Next to the biggest cookware store of the Netherlands (Kookpunt, A must go to for every one who loves to cook, you won't leave the shop empty handed) you'll find Lof der Zoetheid. One of THE best places in Rotterdam for your sweet fix, high tea or lunch. Recently we already talked about Bertmans, but it's also around the corner. 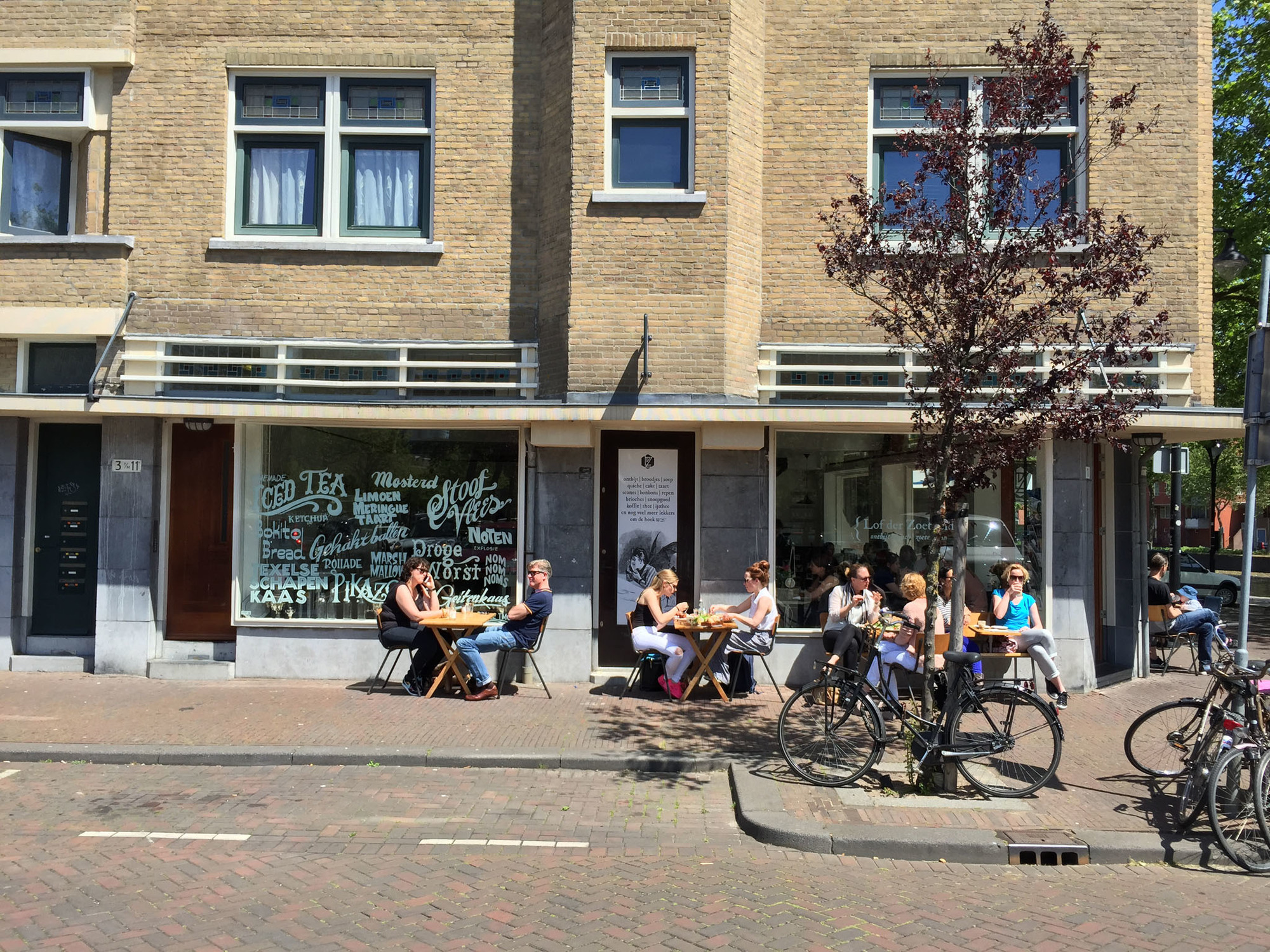 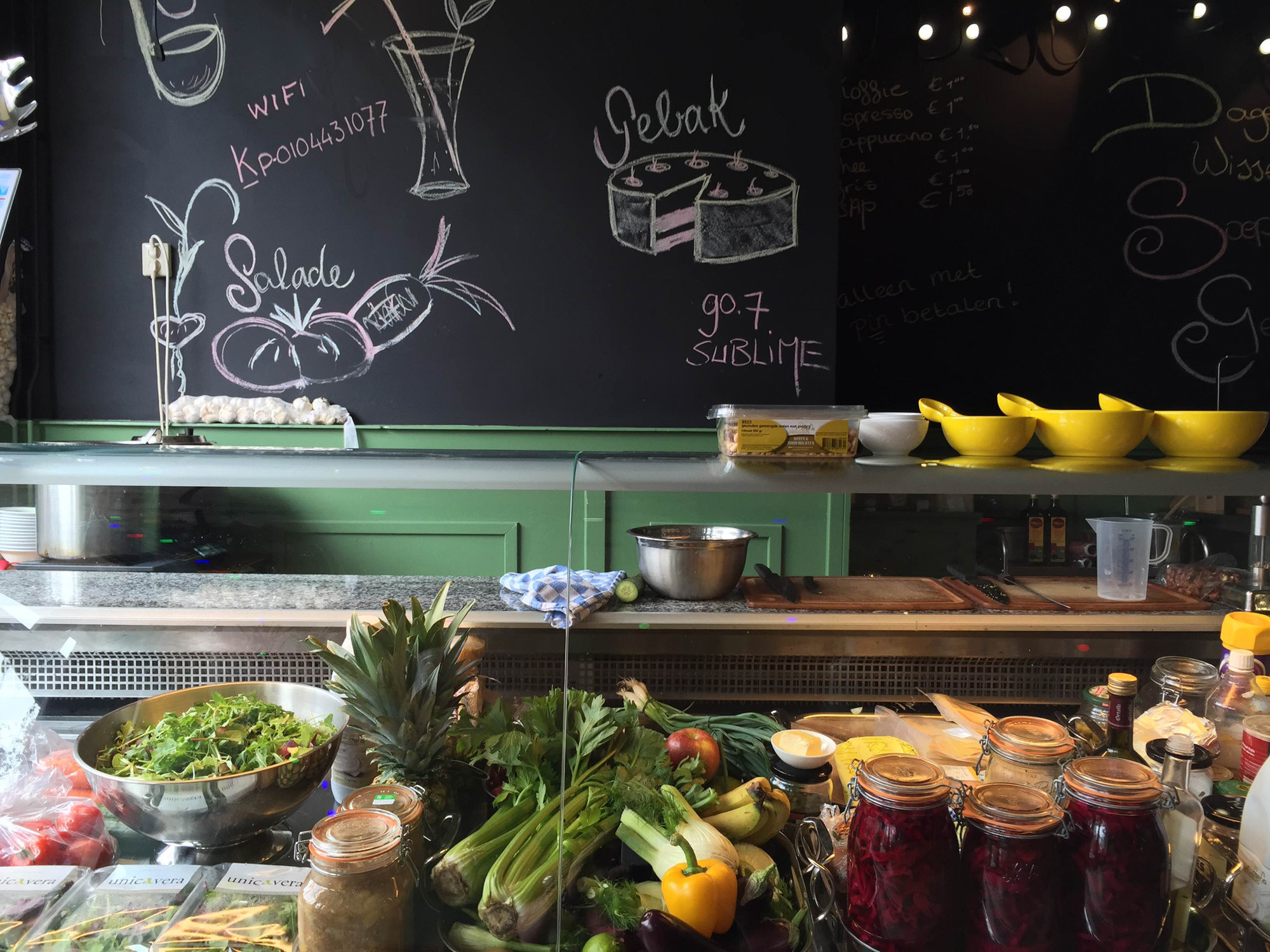 Ps. A true hidden gem is the pop-up canteen of Kookpunt. Open only from 12-3 but they have the best homemade sandwiches, salads and soups for a couple of euros and coffee or an organic juice for 1 euro. 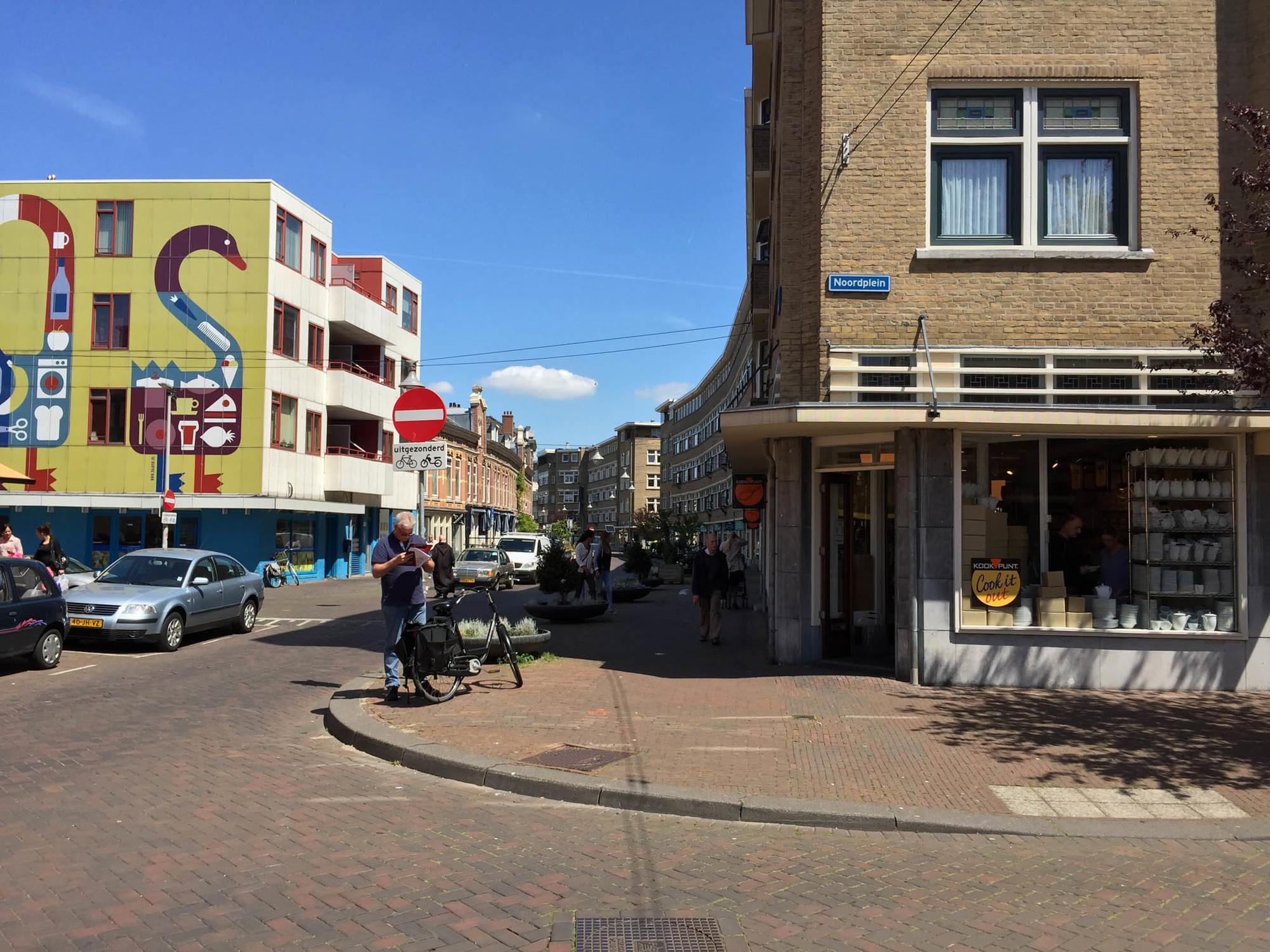 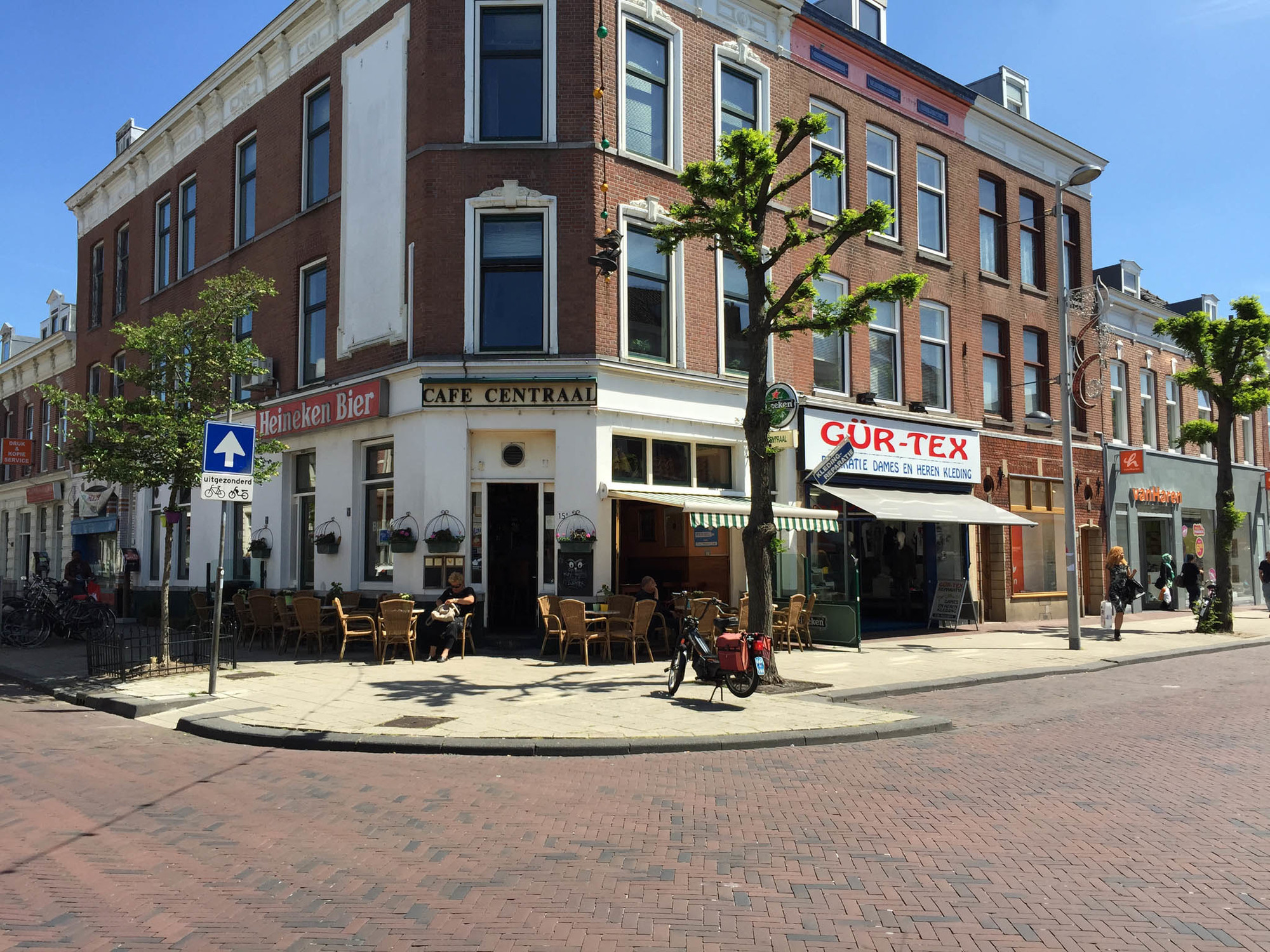 Zwaanshals (Swan Neck, named like this because of its curvy shape) is one of the nicest streets to be in. Go for a coffee (if you haven't had enough yet) at the hip guys from Hopper or have an ice cream at Doppio. Check out awesome shops from crafty ladies like Lisa from Elle Aime, have something knitted from Ja-Wol or if you're into design: check out like Indesign and Peper&Zout. Fancy a Whisky? Make sure to drop by Whiskybase then. Every time you walk up and down this street you'll see something you haven't seen before, there's just too much to name them all. 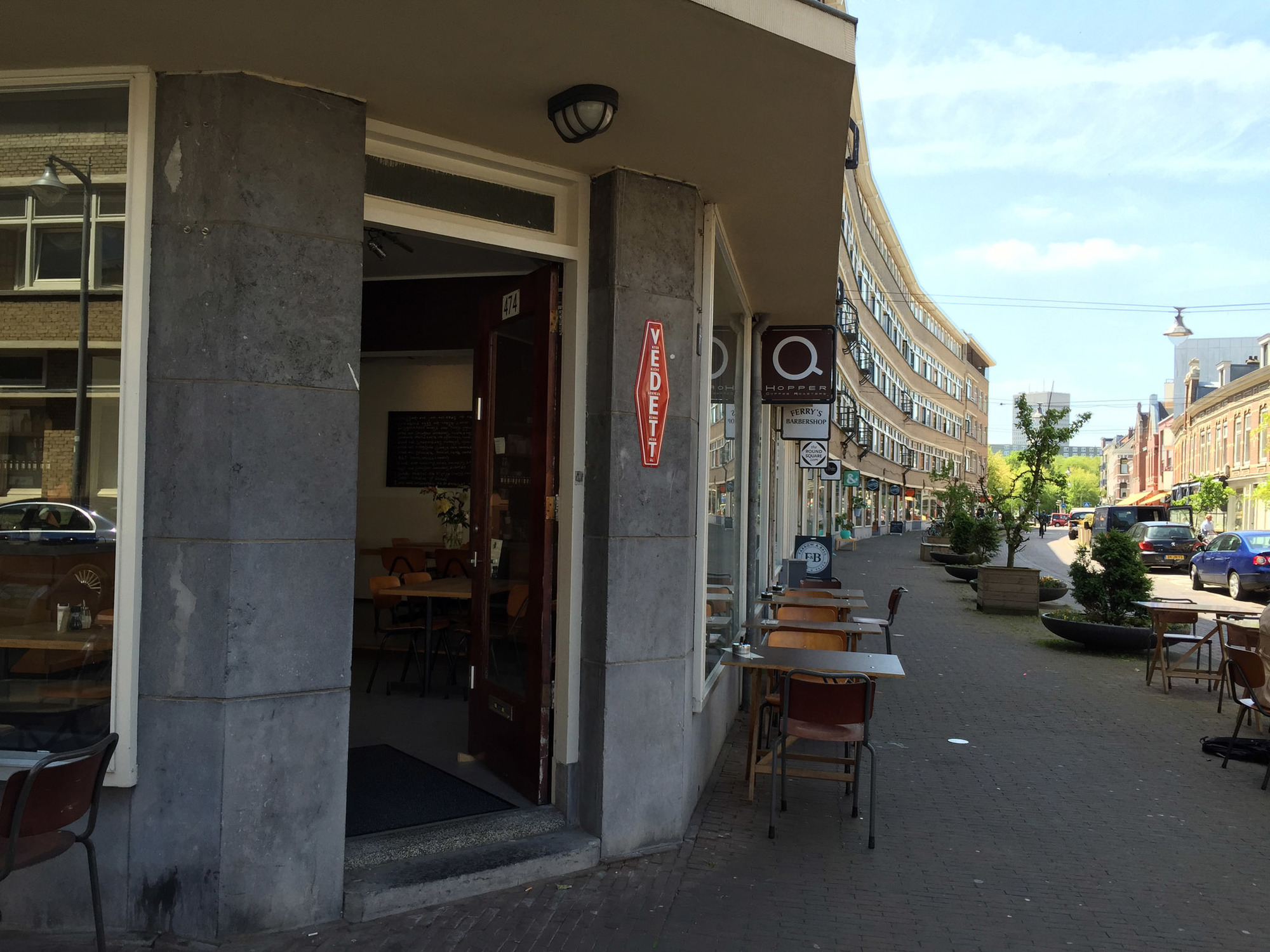 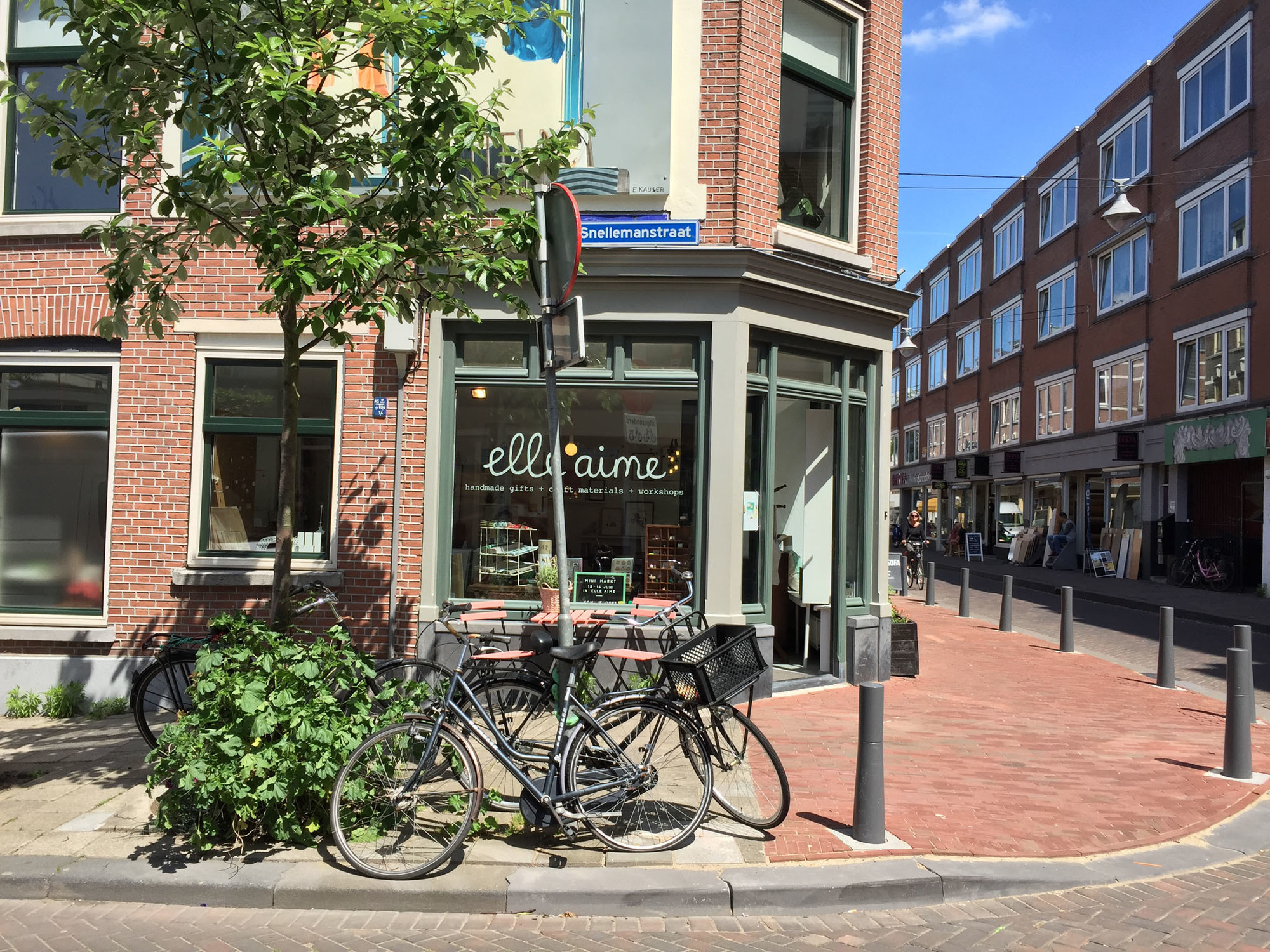 Biking or walking through the rest of North can take you to cute streets, waterways and quaint squares. But always keep your eyes open otherwise you'll miss some great places like Urban Bakery underneath an old railway, serving the best brownies and cakes. 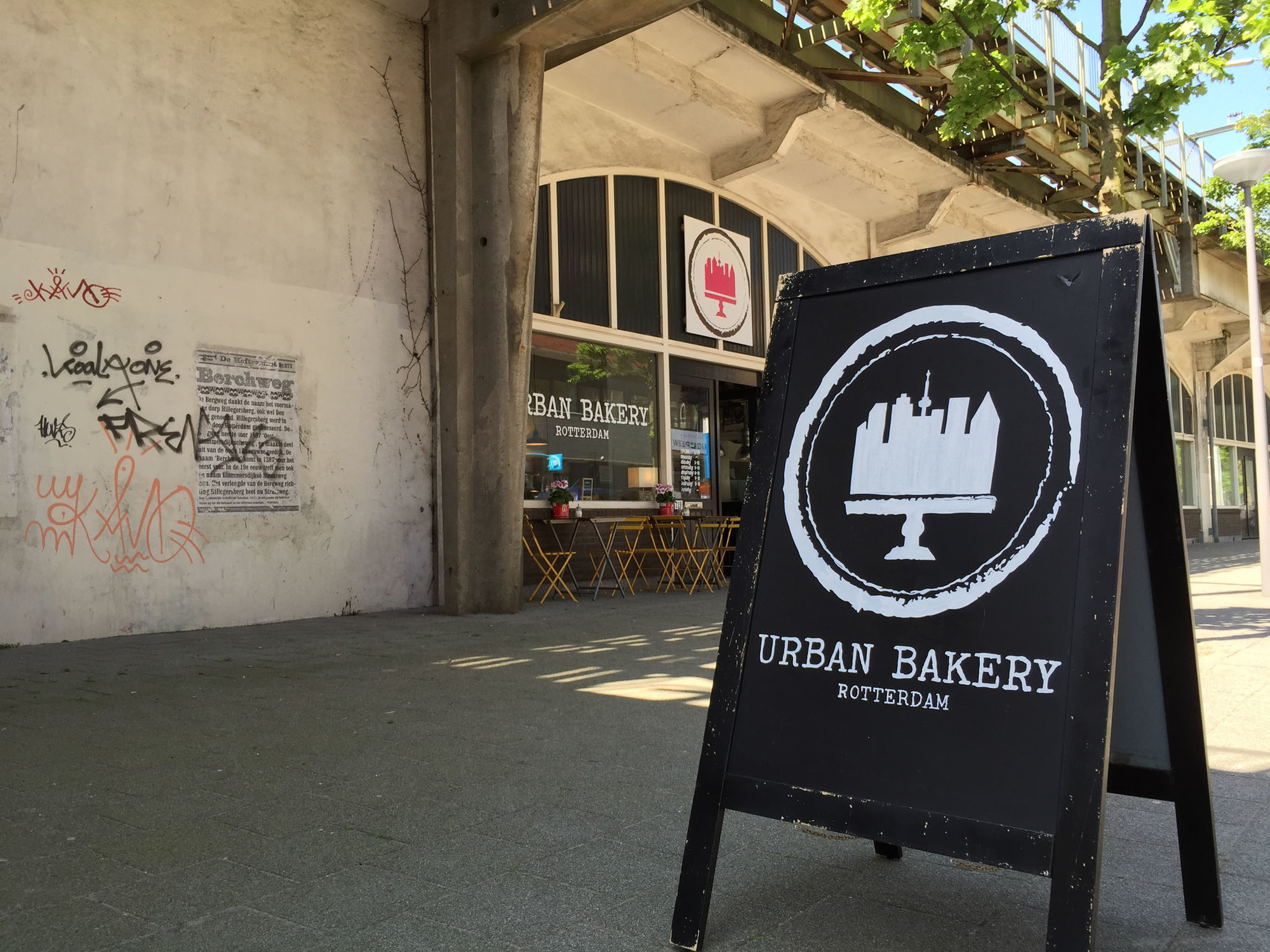 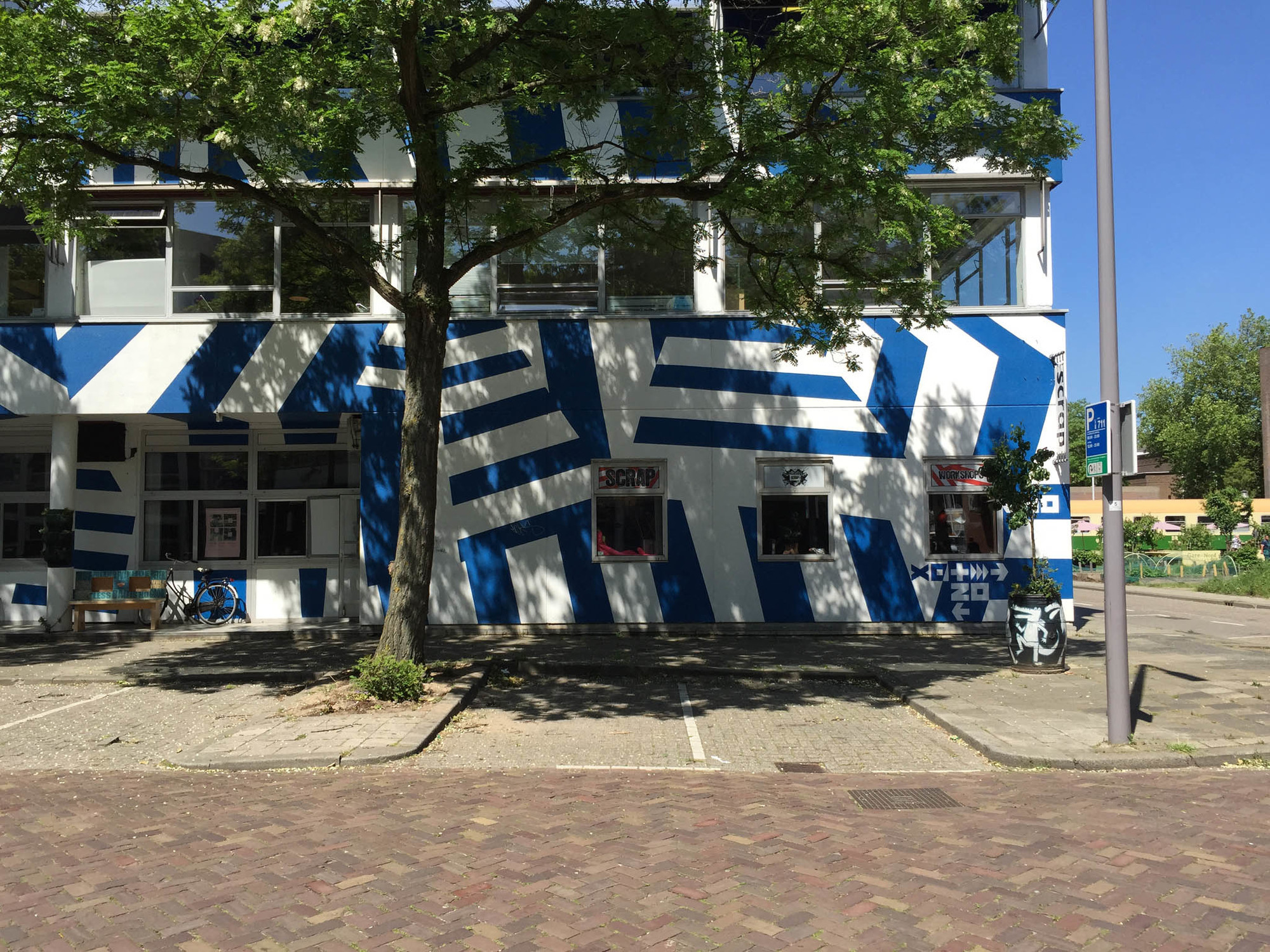 Down another part you can come across a mix of hipster'esque little coffee places, and to top them all there's a great vegan restaurant named Gare du Nord inside a train carriage - basically in the middle of nowhere. In front of it you can do a little gardening and weed some carrots if you want, why not! Digging for veggies and eating organic, vegan food inside an old train carriage. Only in het Oude Noorden. 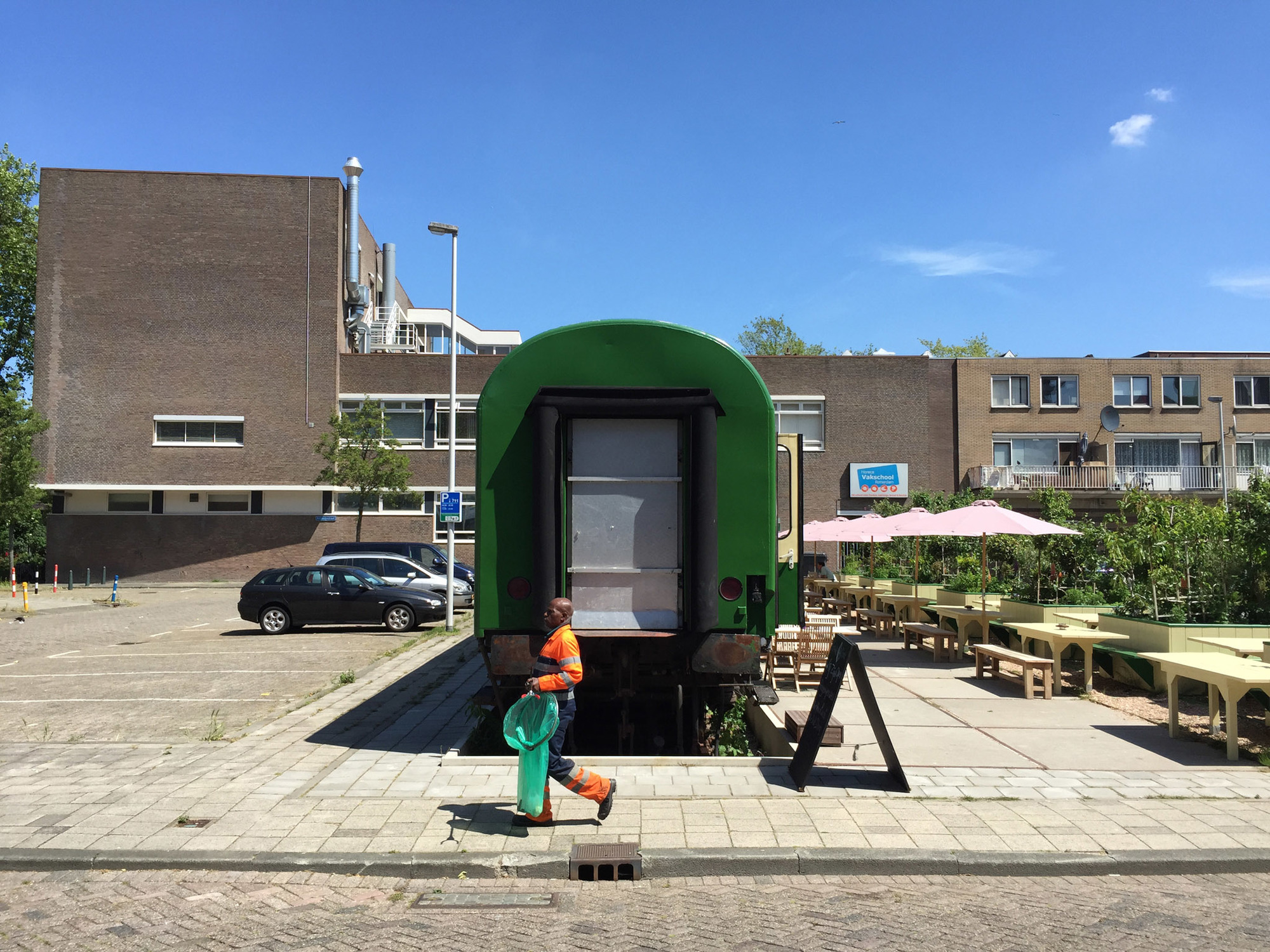 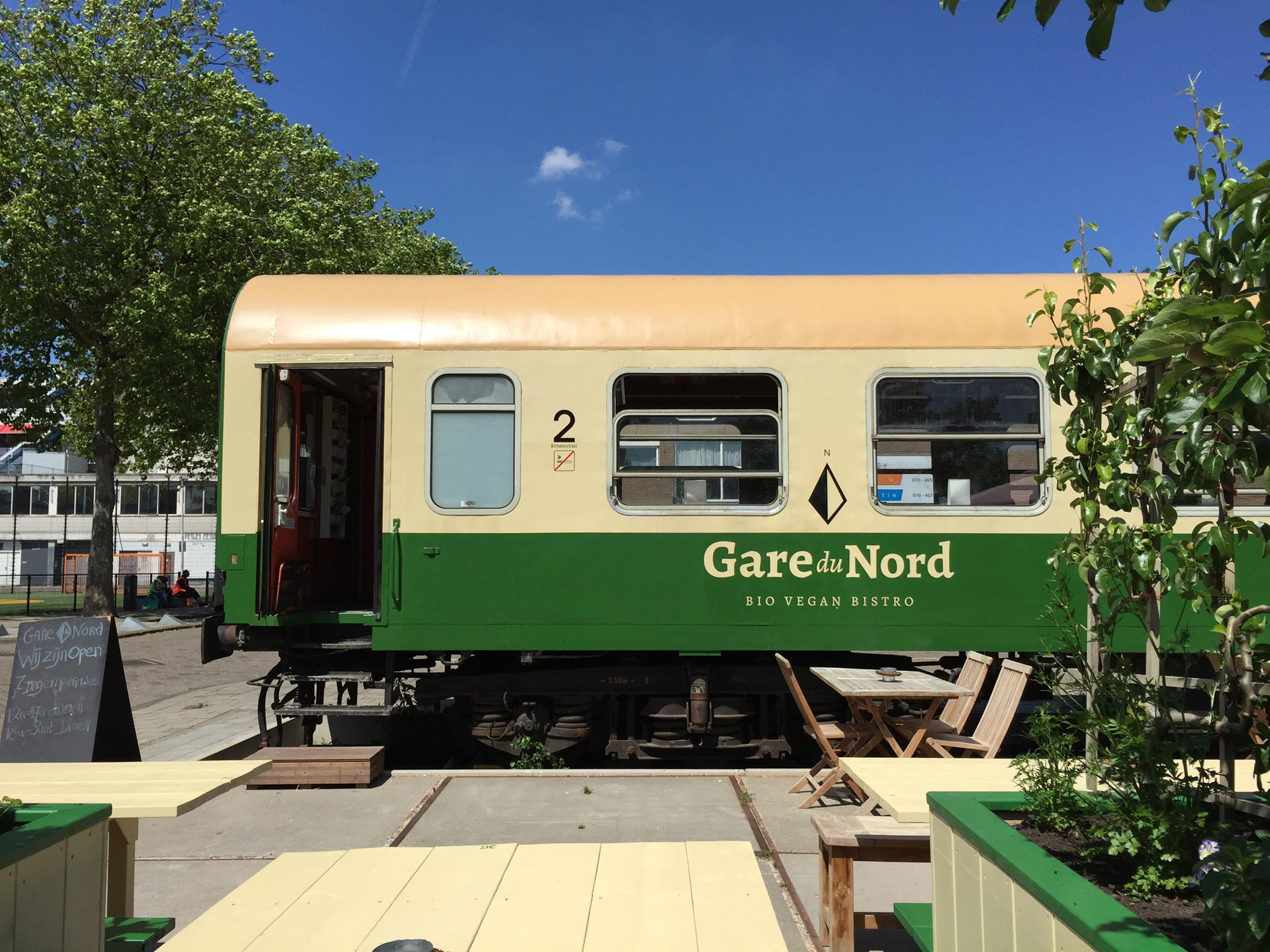 And if you like to visit our neighbourhoods and are in need of the right insights, don't hesitate to get in touch with us: citinerary.net/meet-a-local