The future of opera plays a big part in the Opera Forward Festival. For ten days at different locations a new generation of creators take the stage. Students of the Filmacademy, Conservatory of Amsterdam and the Theatre School will perform five mini-opera performances. Besides new compositions the festival shows new artistic visions of opera. 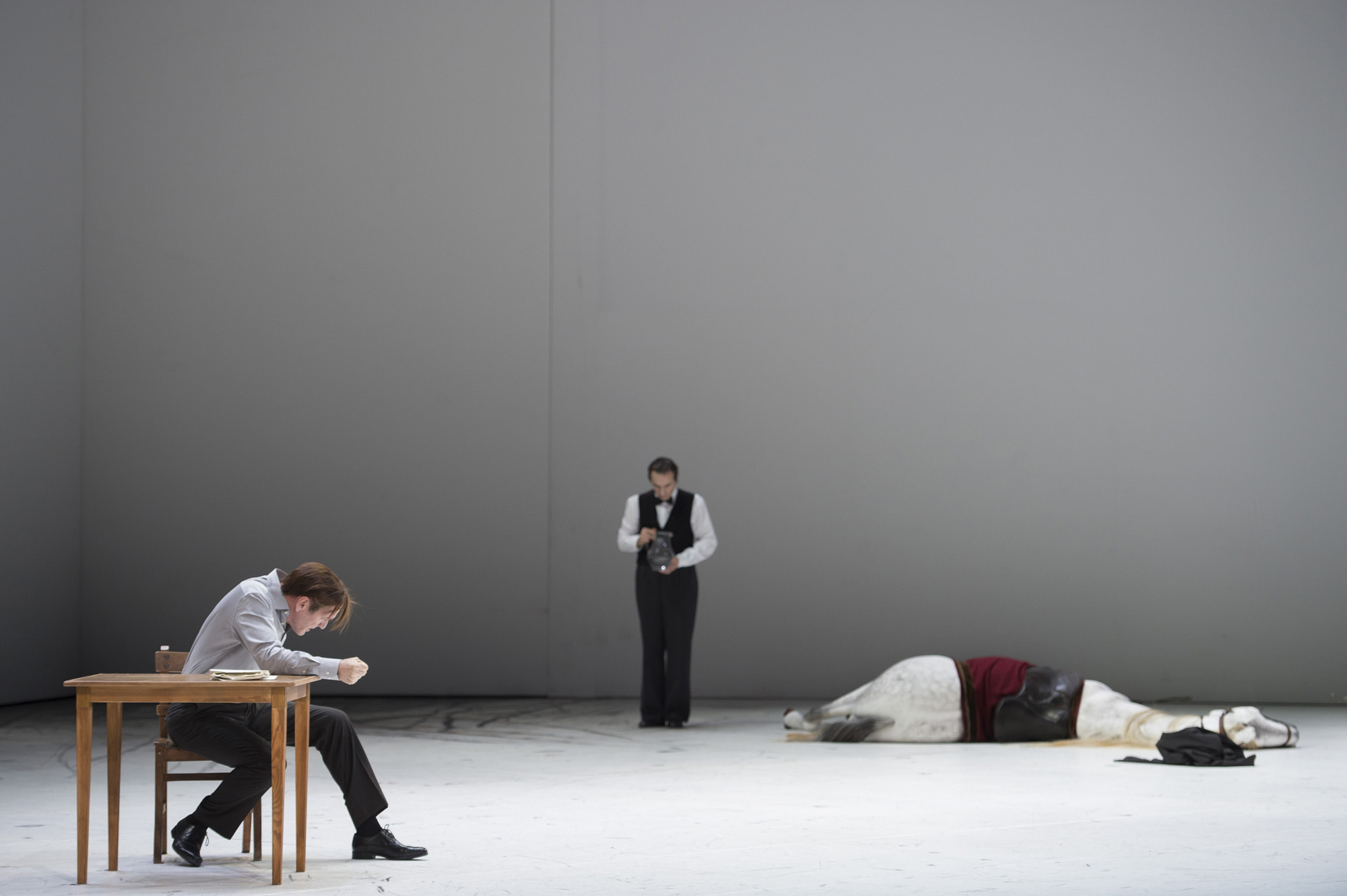 But what exactly is opera? I am sure that you have seen opera scenes on film. The first scene that pops in my mind is that of the film Intouchables, in which the main characters gets introduced to opera. He bursts out in laughter when he hears a man dressed up as a tree sing. 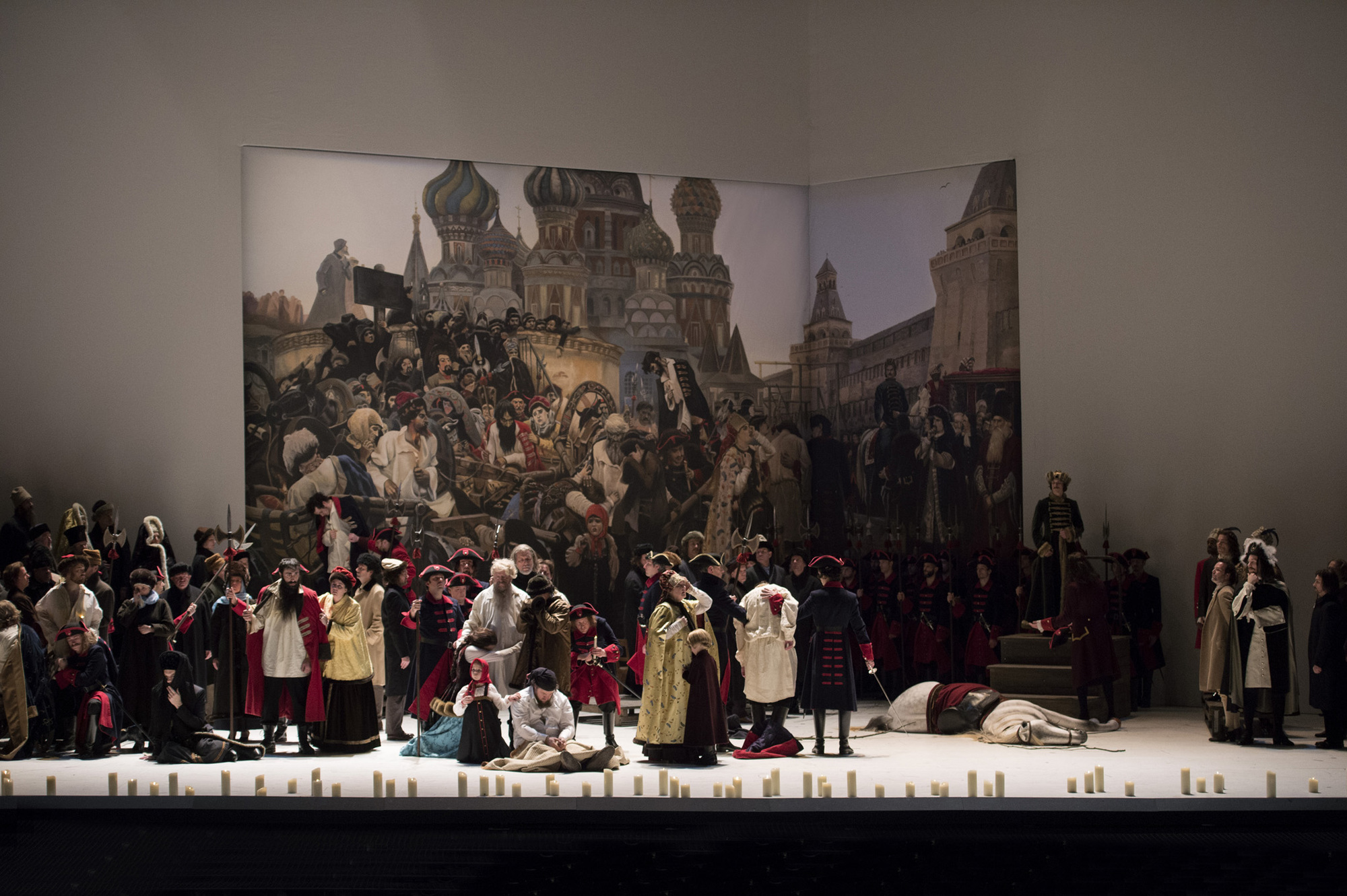 Opera are predominantly sung dramas. The voice is perhaps the most direct expression of the human soul. What opera composers do, is exploring the multitude of possibilities of the voice within.

In honor of the 50th anniversary of The National Opera, director Pierre Audi wants to explore what the future of opera is.

The festival's main location, The National Opera, is a well respected opera institute based in Amsterdam. It focuses on quality, diversity and innovation. Every year it hosts several high-end opera performances with a great international allure. It operates from the same home as The Dutch National Ballet. 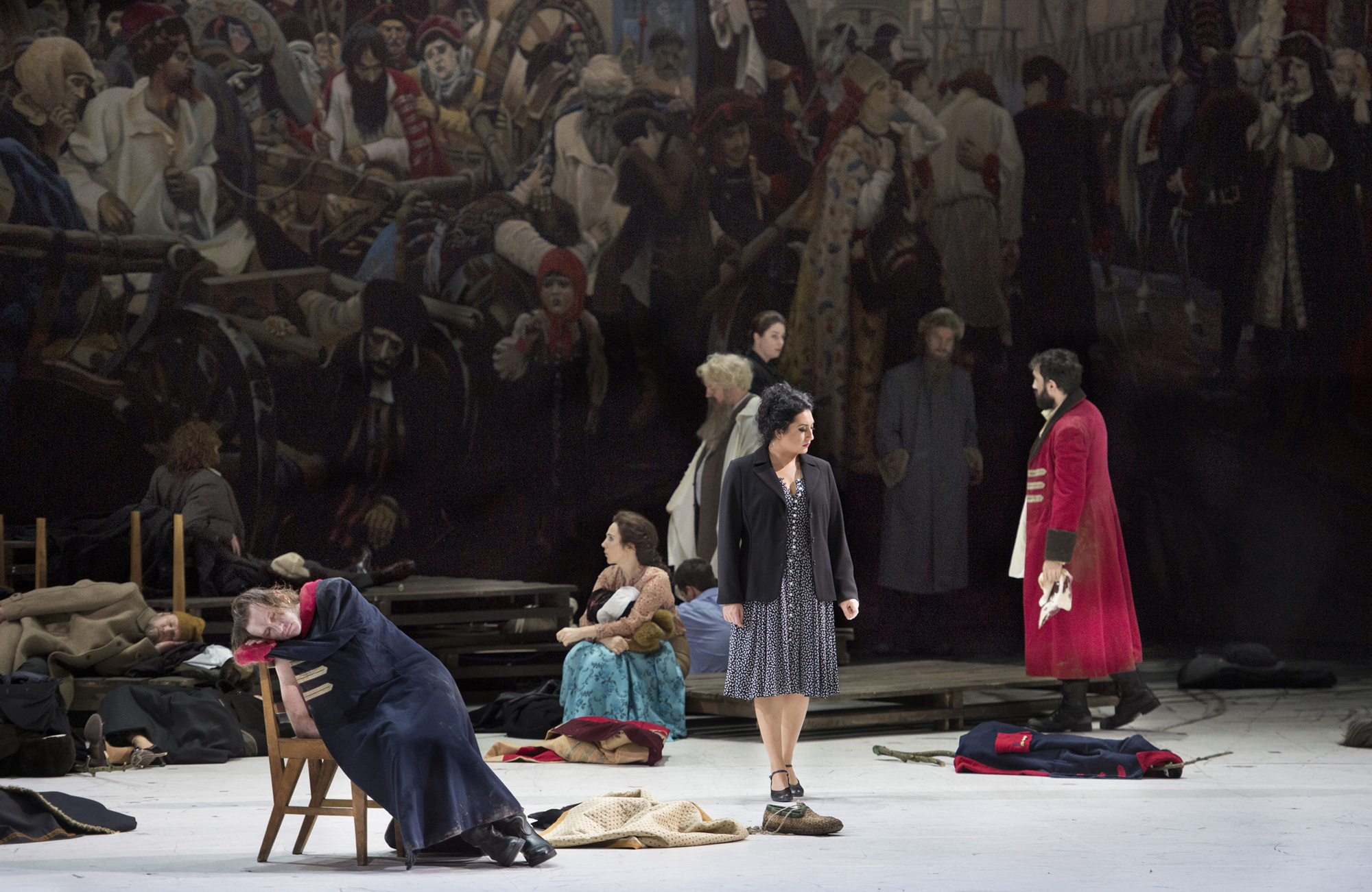 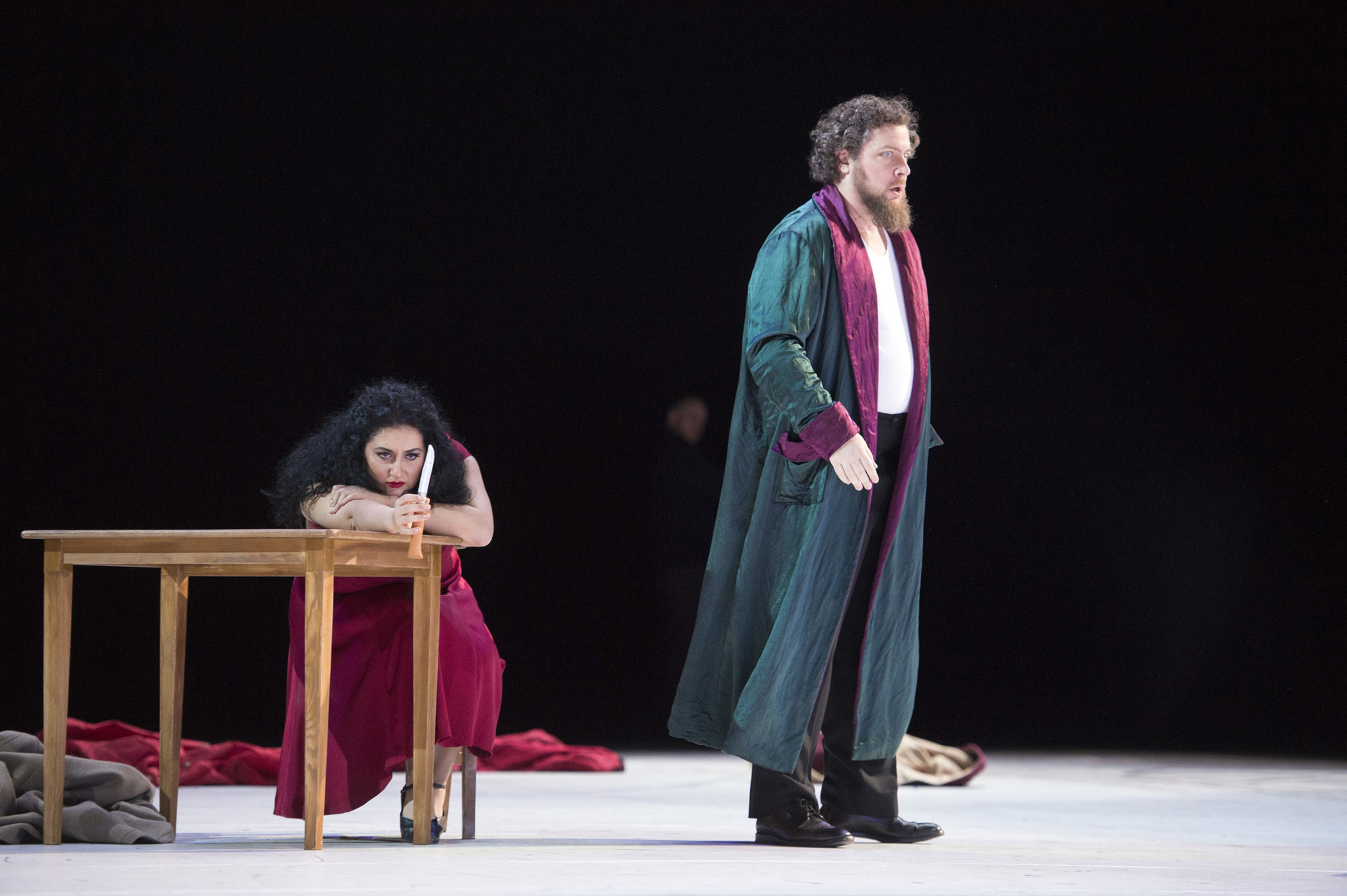 The Opera Forward Festival hosts lectures, debates, performances of new mini-operas to enrich the program and bring new visions, new voices and new audiences. Pierre Audi says: ‘that is where the arts are for: their dreams give us hope, compassion and above all creativity.’

Every day is different with three different programs as selected by Foam, FIBER and The Rest Is Noise. All of them approach opera from their own perspective. EYE organizes film nights about the controversial theater producer Christoph Schlingensief. 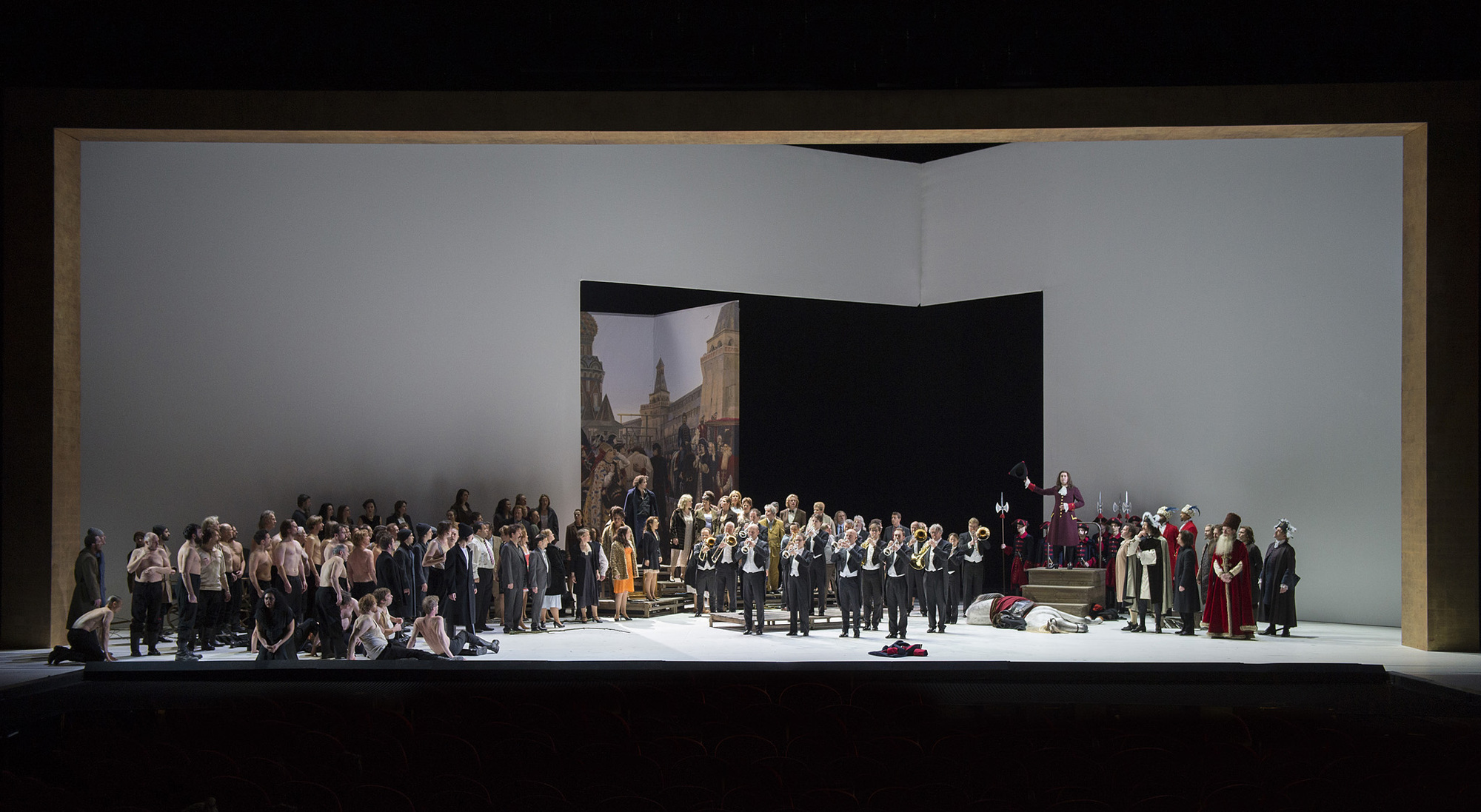 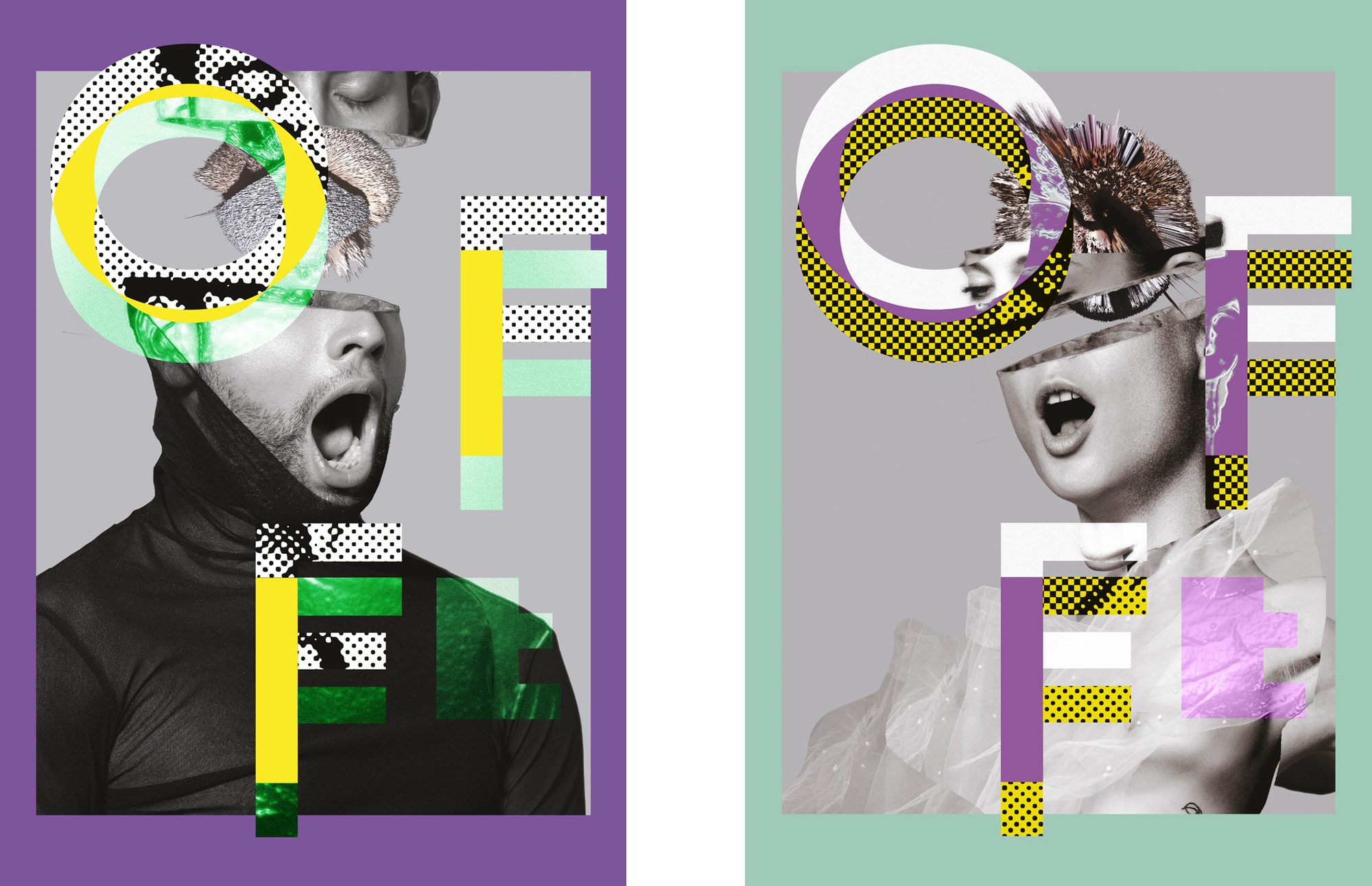 With this festival The National Opera hopes to also welcome a younger audience. An audience of people who are adventurous culture lovers aged between 18 and 35 years old. Opera performances do however attract younger people, but its main audience is 40 years and older. Opera Forward will make opera a bit more hip than it is.


"It is a timeless and unique form of art, in which exceptional stories are being told. Most of these stories are recognizable to everyone."

The festival takes place from 15 March 2016 at the National Opera & Ballet. It premieres two new operas and a forward program in collaboration with Foam, FIBER, The Rest Is Noise and EYE.