Last night Fabrikken in Oslo city centre was filled with some of the largest names in the business of Creative Communication in Norway, hundreds of young hopeful Oslanian students, and a mechanical bull. Norway's largest student competition in creative communication was set to go off: Gullkalven.

We were there with this years leader Emilie Johanna Teige Skrattegård. A student in creative writing at Westerdals Oslo ACT, who has worked together with a team of twenty-six students to make this night happen. 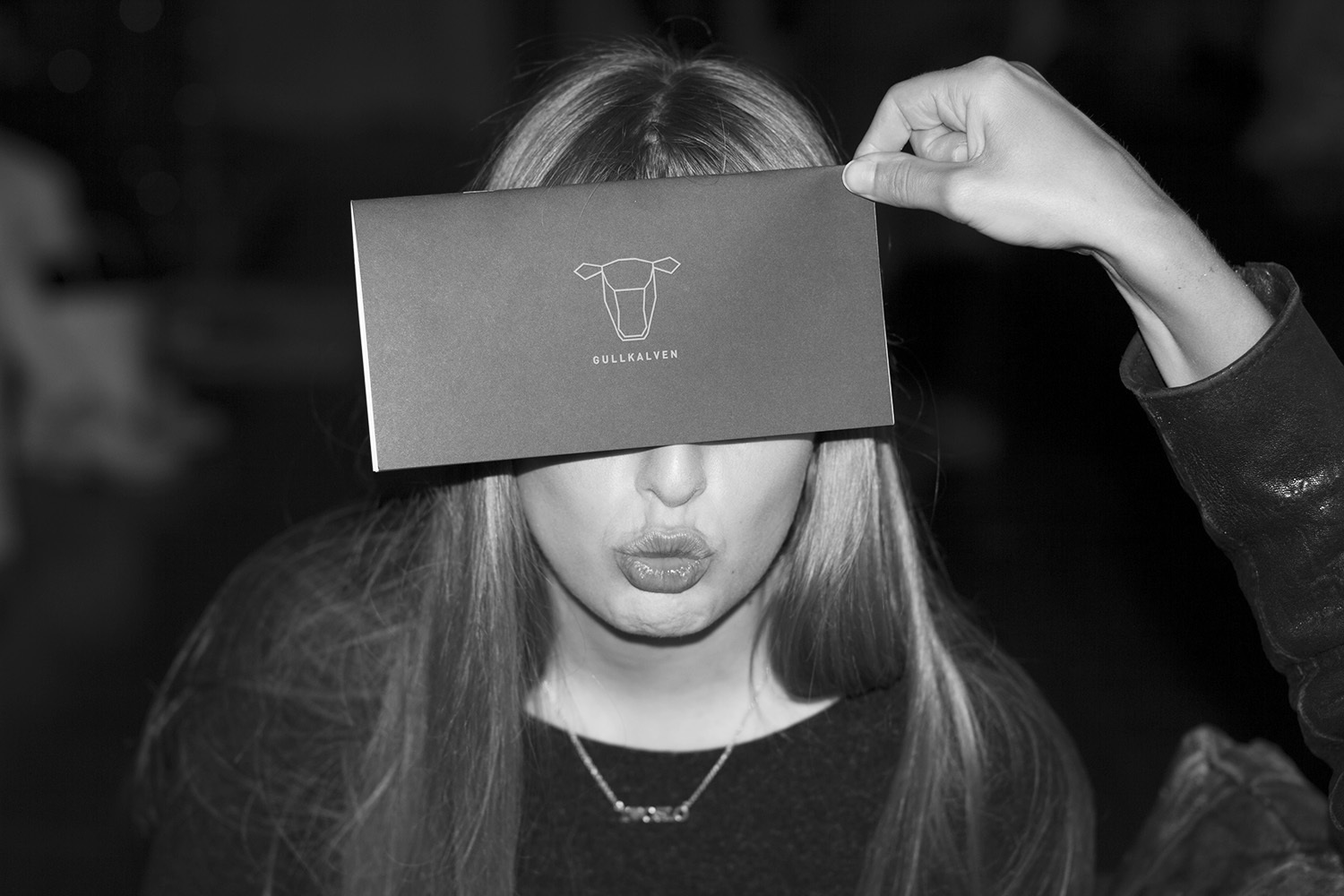 Could you please explain to us, what is The Golden Calf?

Gullkalven (The Golden Calf), is the largest student contest in creative communication in Norway, with awards held annually. It is run by students, for students, with sponsor-help from agencies in the business and schools with creative courses.

Anyone who studies a creative subject in Norway can compete. Over the years The Golden Calf has grown to become the place to show off your creative skills to your potential future employers. 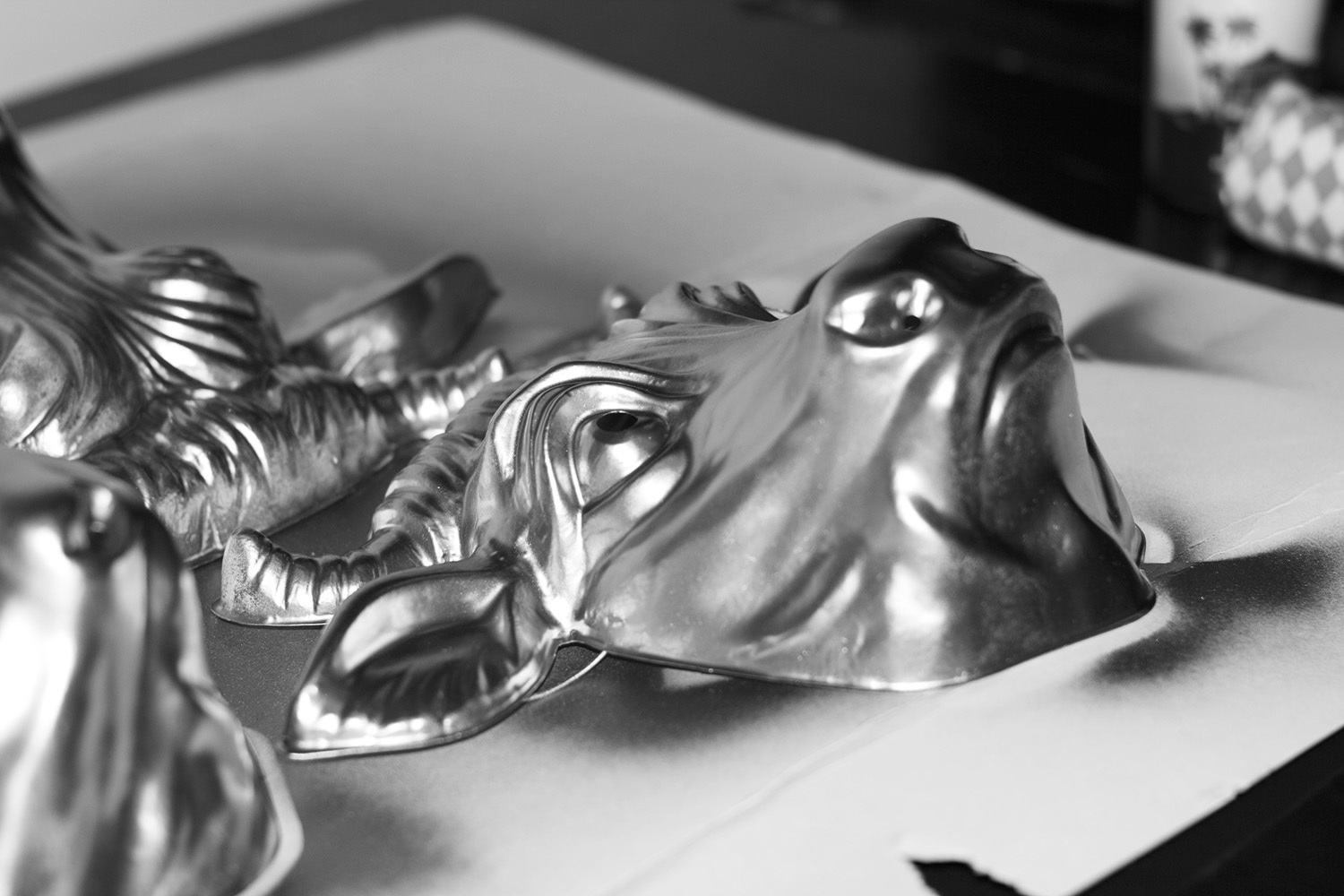 And how does that work exactly?

This year we decided to have only one open brief. Other years the competition has been heavily directed towards Advertising. We wanted this year awards to be wider, almost as a competition in creativity. Students have sent us awareness campaigns, product design, graphic design, short-films, social media stunts and PR-campaigns, as well as advertising campaigns.

These projects are then viewed by five juries. Four of them were from creative agencies, choosing their personal favorites, and the fifth is the price of the evening; The Golden Calf. The winner of this grand price has then be chosen by a headhunted jury with representatives from the largest agencies in the business; POL, Trigger, Clear Channel, Fanbooster, Anorak and Anti, lead by Petter Gulli from DDB. 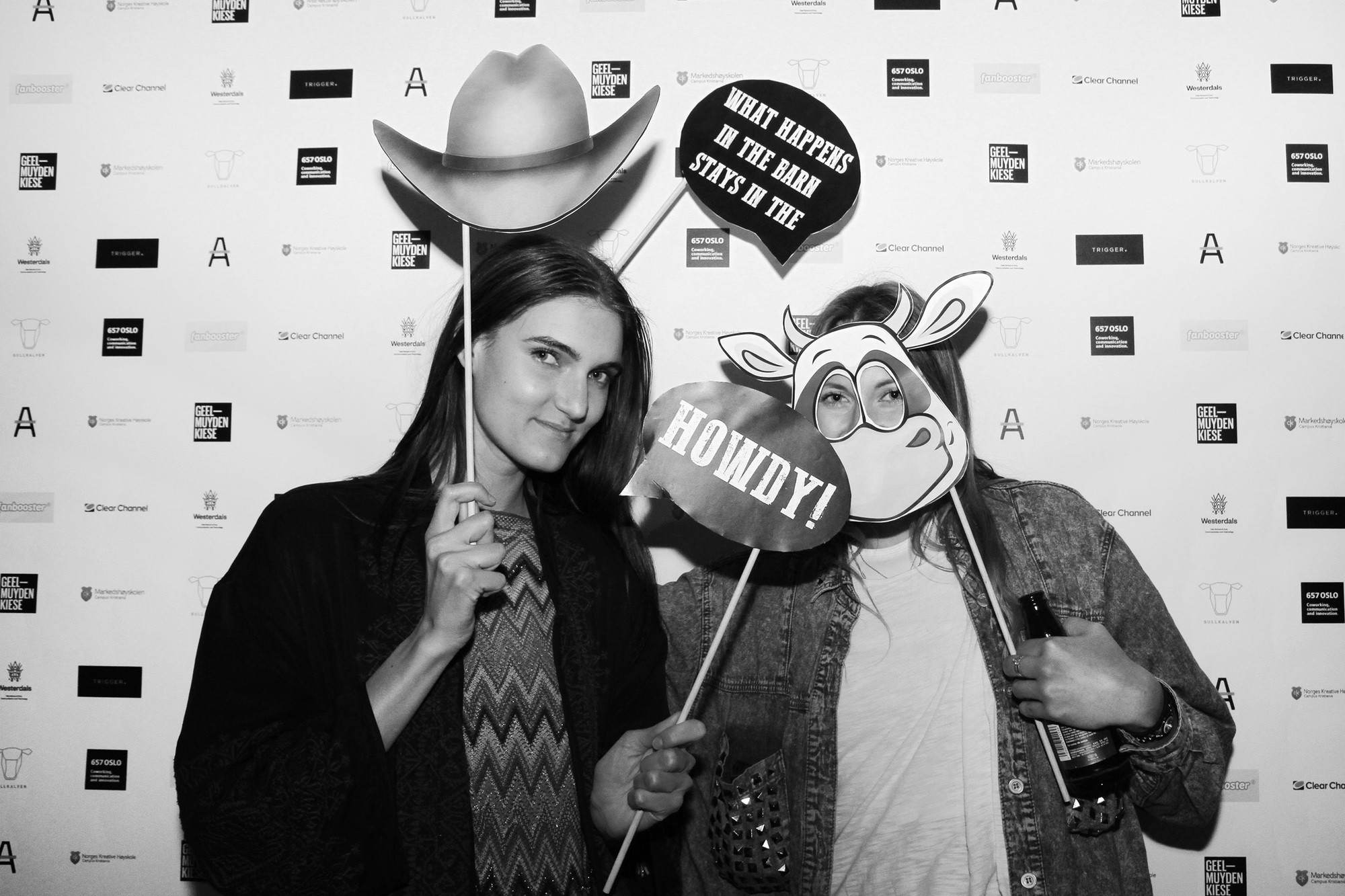 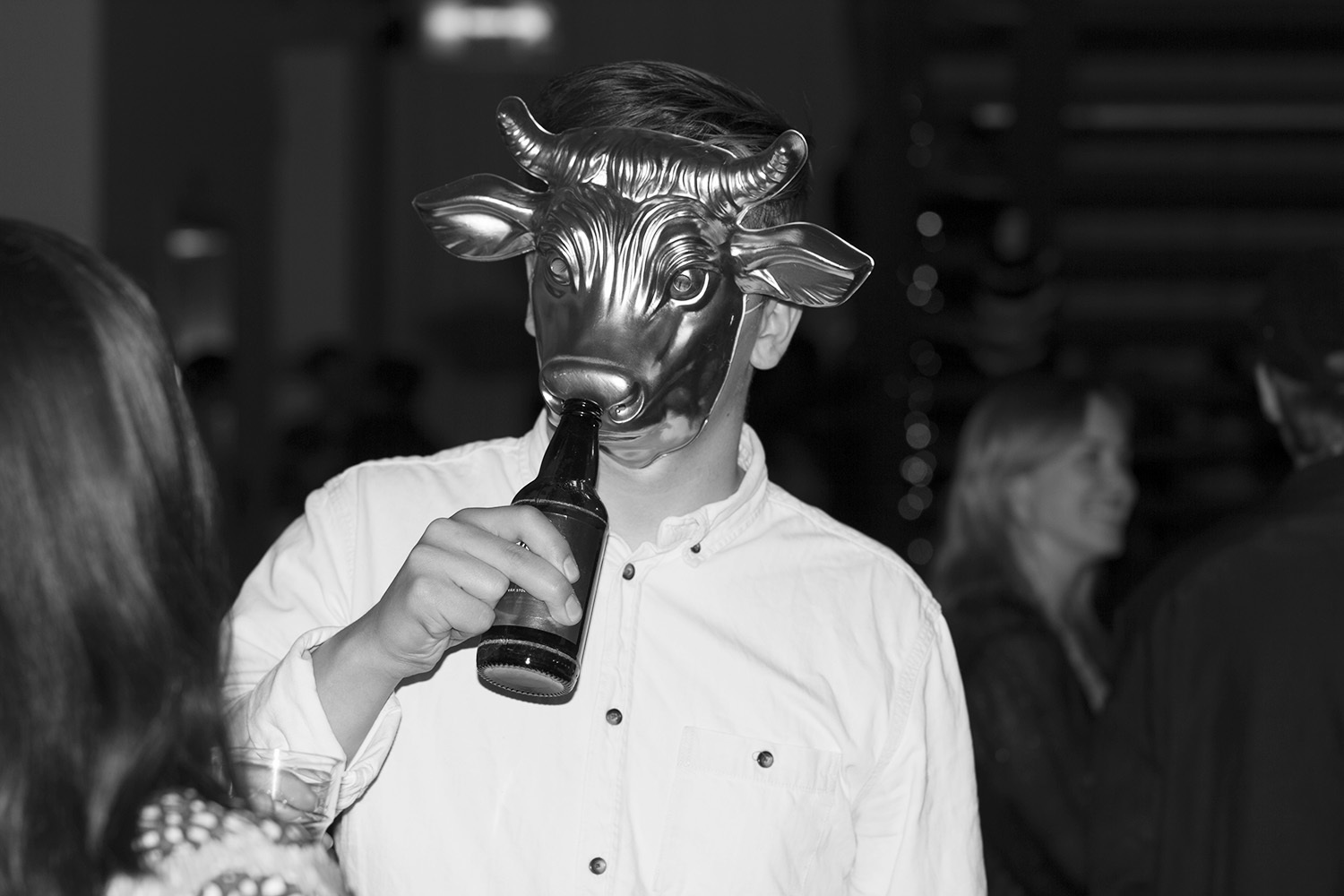 During his speech at the award-show, creative leader at DDB, Petter Gulli, said that the most important criteria the jury had set for winning The Golden Calf was if the ideas had hurt them a little. As if it pissed them off that they hadn’t come up with it themselves. Then they knew they were looking at a really good, creative idea.

He also said that all the projects in the winning category were so good that if they had been sent by a Norwegian agency to the International Advertising Festival Cannes Lions, the worlds largest advertisement competition, they would stand a good chance of winning.

Some student teams sent us several jobs, and won several prizes, simply because the standard of the jobs are so high. Most students have worked on these projects for months, and many of them have made them solely for this purpose. 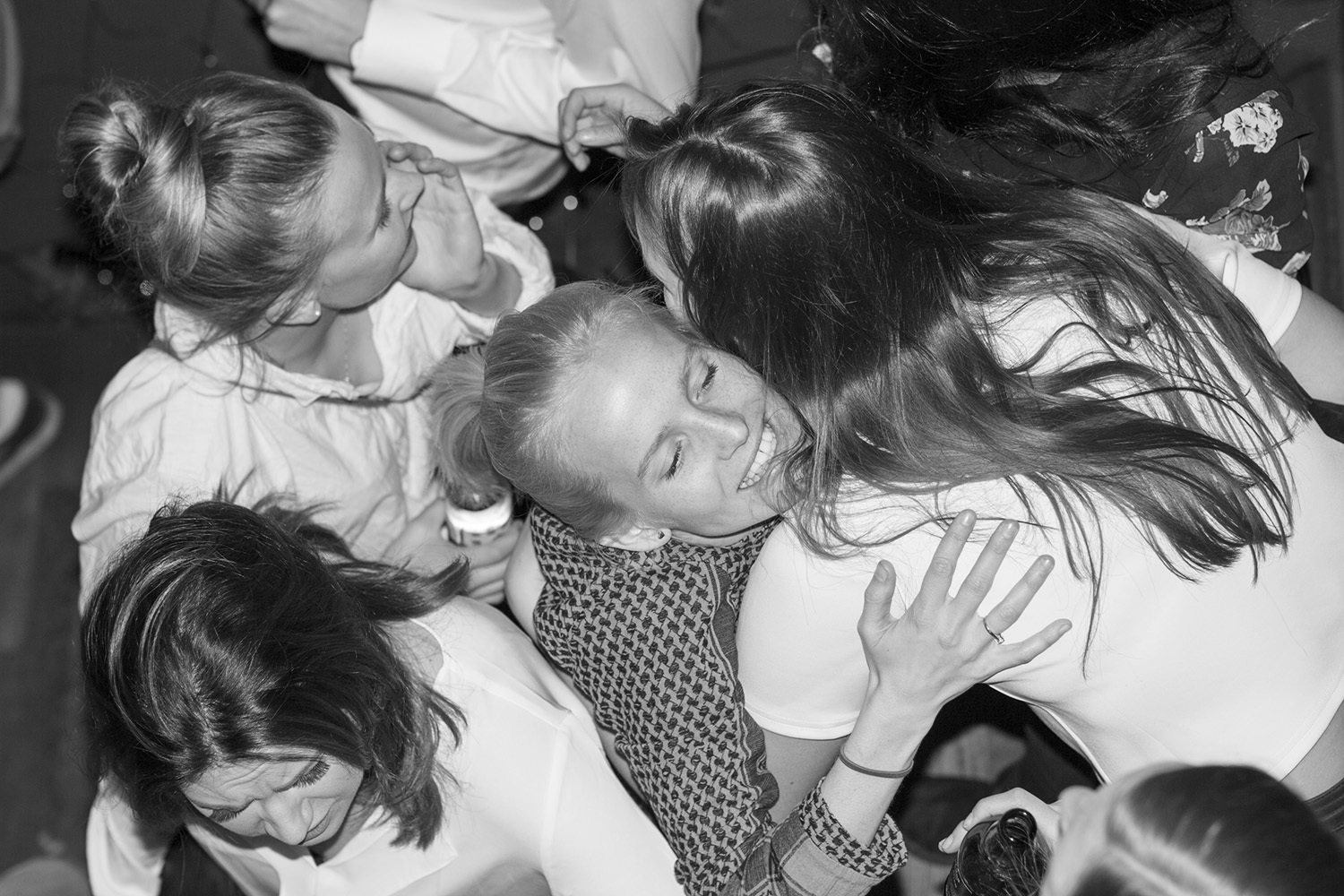 And the winner is

The winner of this years grand prize came as a surprise to many. For the first time a team of first-grade students won The Golden Calf, and all its fame and glory. Axel Bjørne-Larsen and Aslak Aalberg have worked together for five months on their idea for IKEA.

Suggesting that the warehouse should link up with unknown artists through a webpage, and by votes of the public, would sell the art with a commissioned percentage to the artist. They were overjoyed and surprised to learn that they were going home with a trophy, after working all day, every day, for the last few weeks, as well as the months before. They advise everybody who is into creative subjects to start working on next years contributions already! 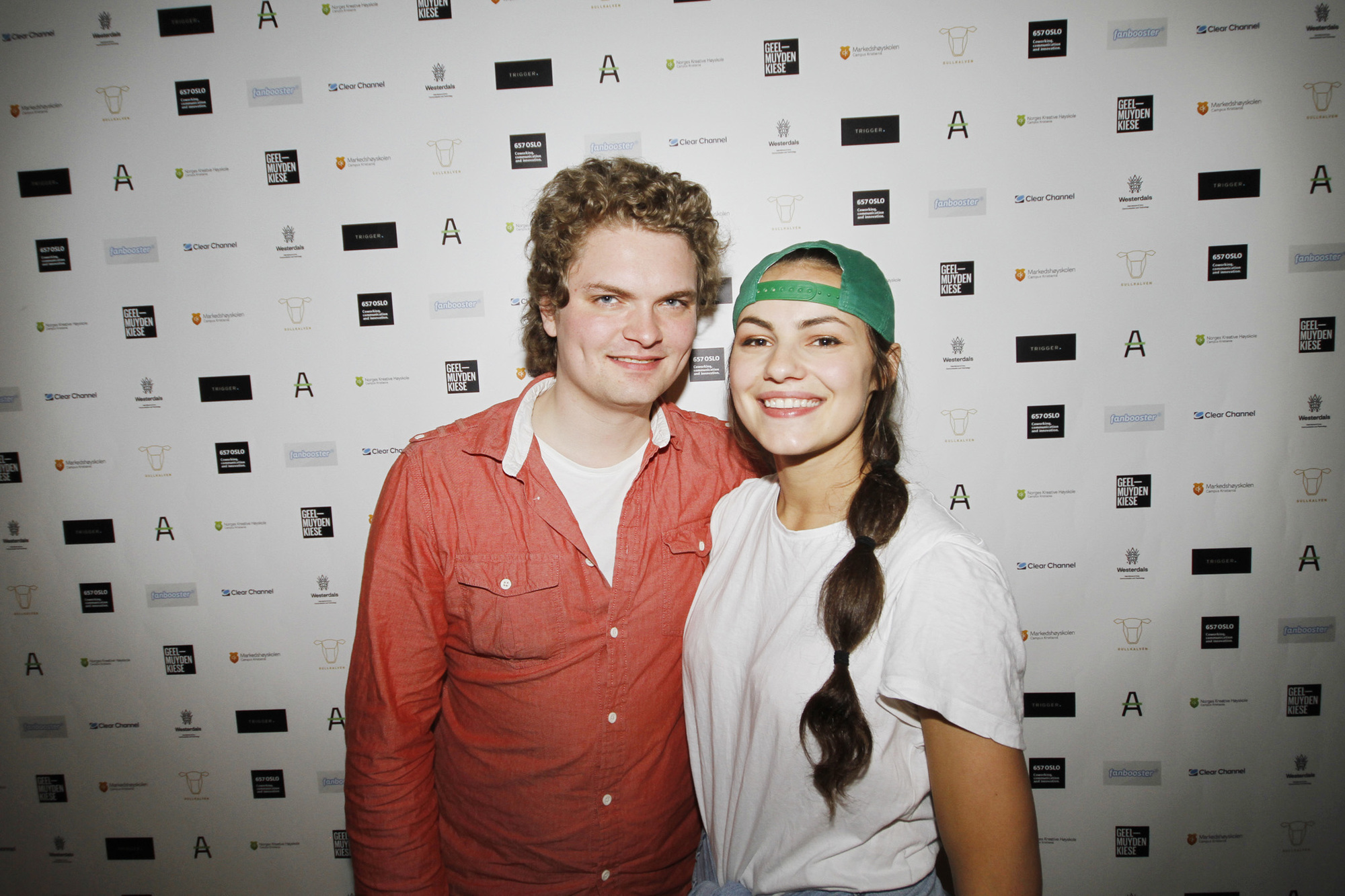 Citinerary Oslo also wants to give a shout out to our former City Captain Susanne Hovda and her partner Marius Aasen, and congratulating them on their silver award! 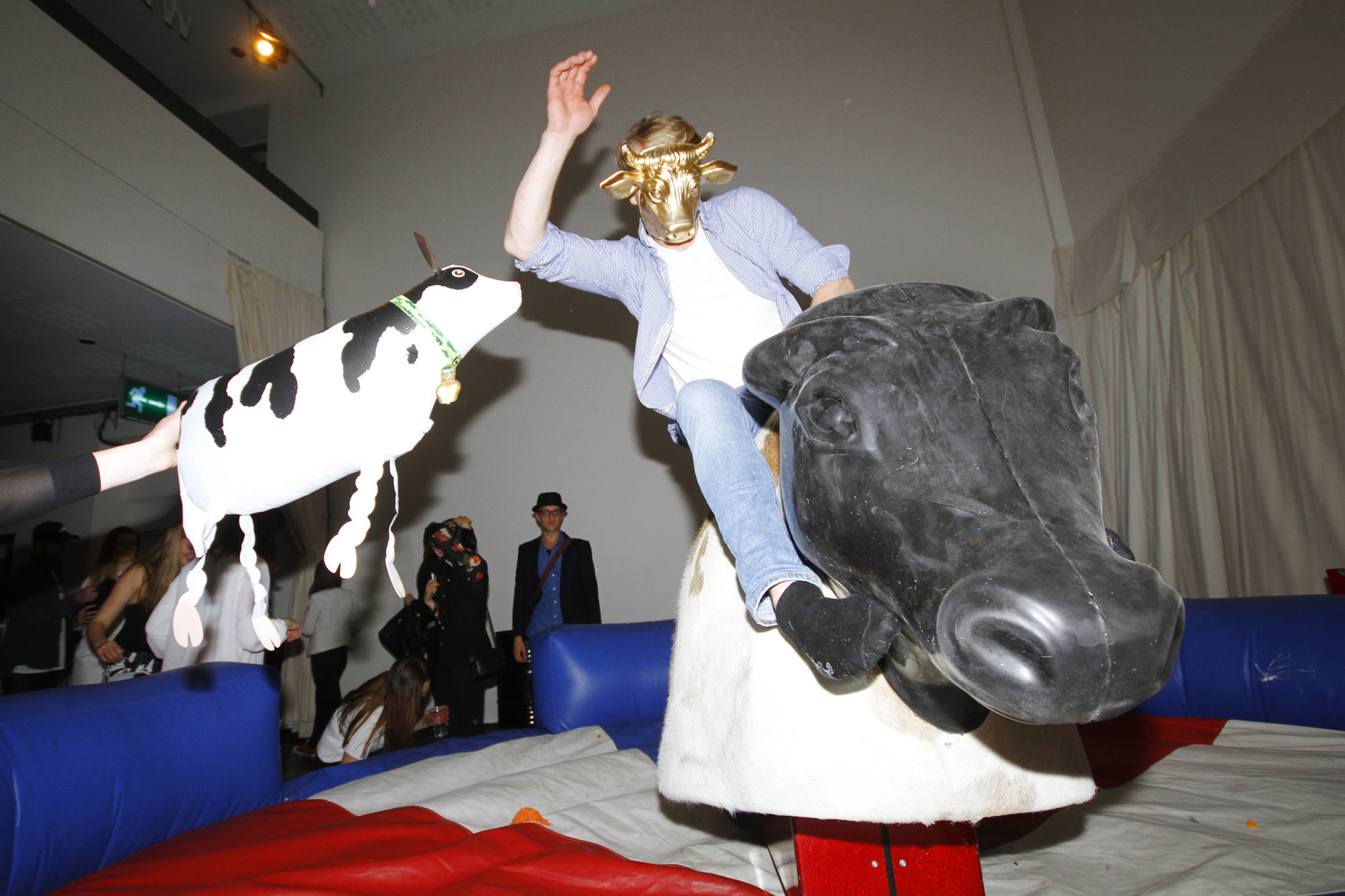 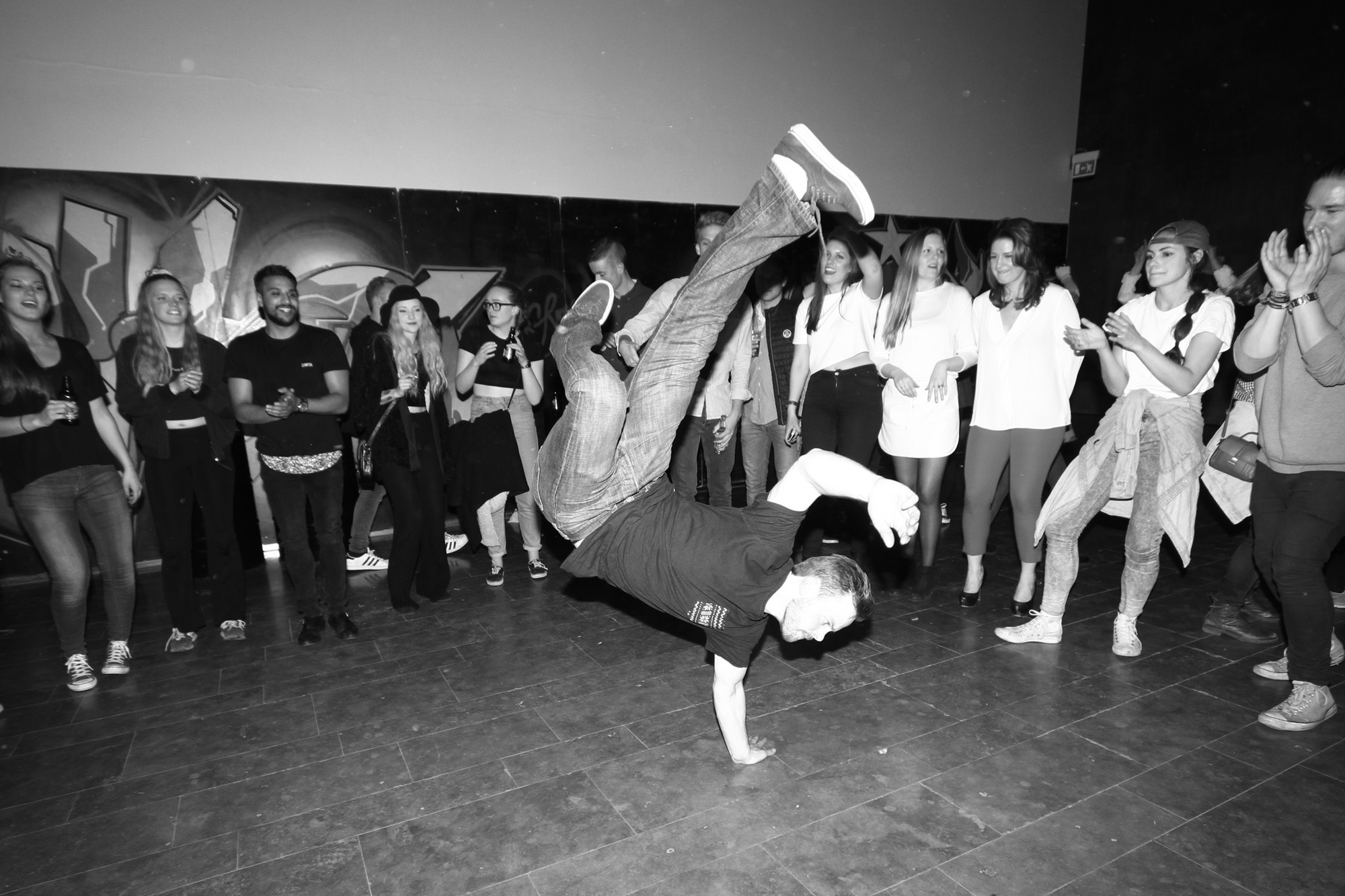 The Golden Calf is a unique way for students to show off their creative skills to the ones that make their dreams happen. If you’re a student at a creative school or just generally interested in getting a feel of what's moving in the new generation of creative heads in Oslo, this is the place to be next year.

A place where everyone is hungry for success, trying to impress the big stars by honoring the materialistic world, hence the name: The Golden Calf.