How do people live in Oslo? And why do they live in certain parts of the city? For the born & raised theme, we visited Joakim, a piano technician and part of the 5th generation 'Sigvaldsen', to talk about his life in Oslo. 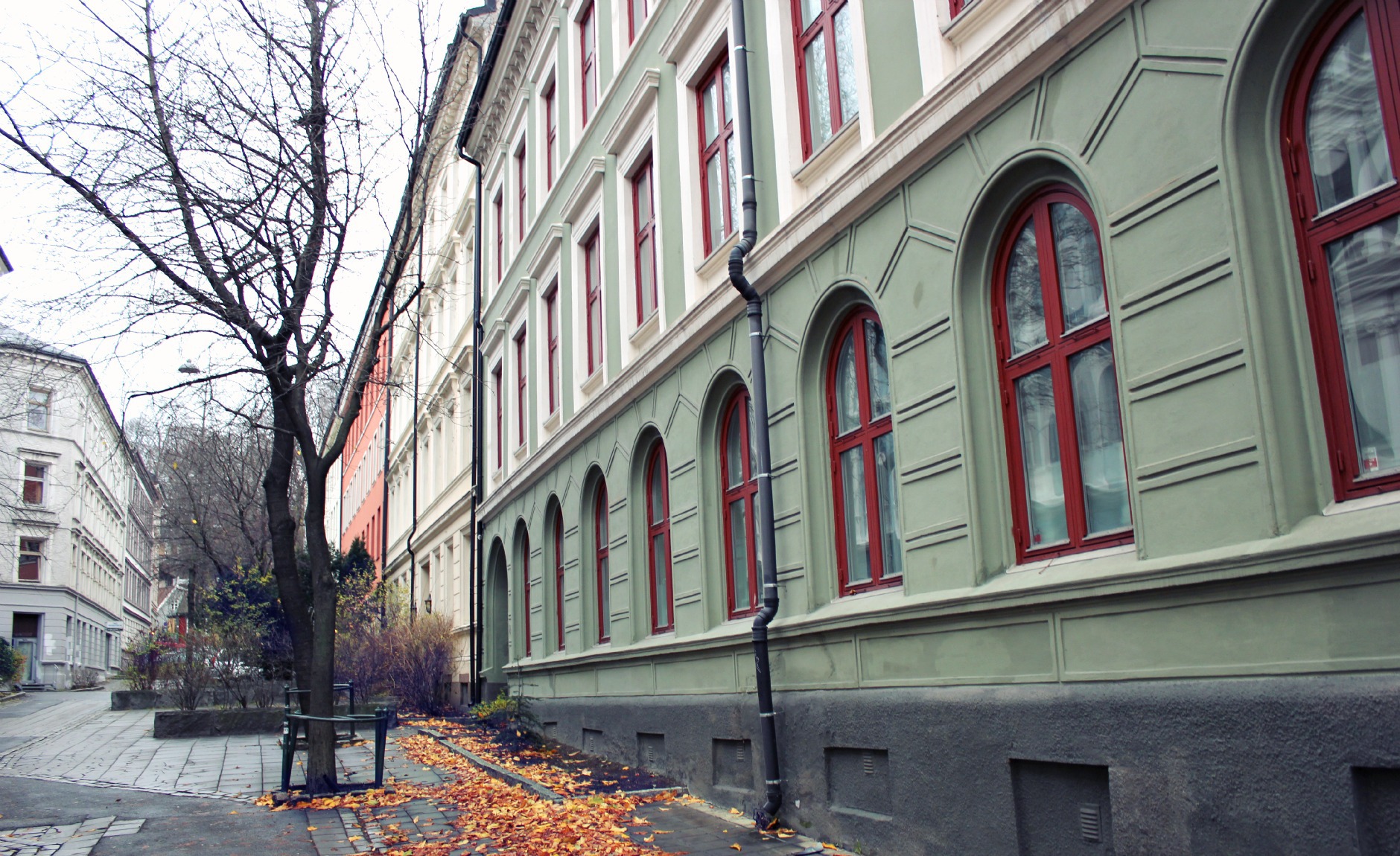 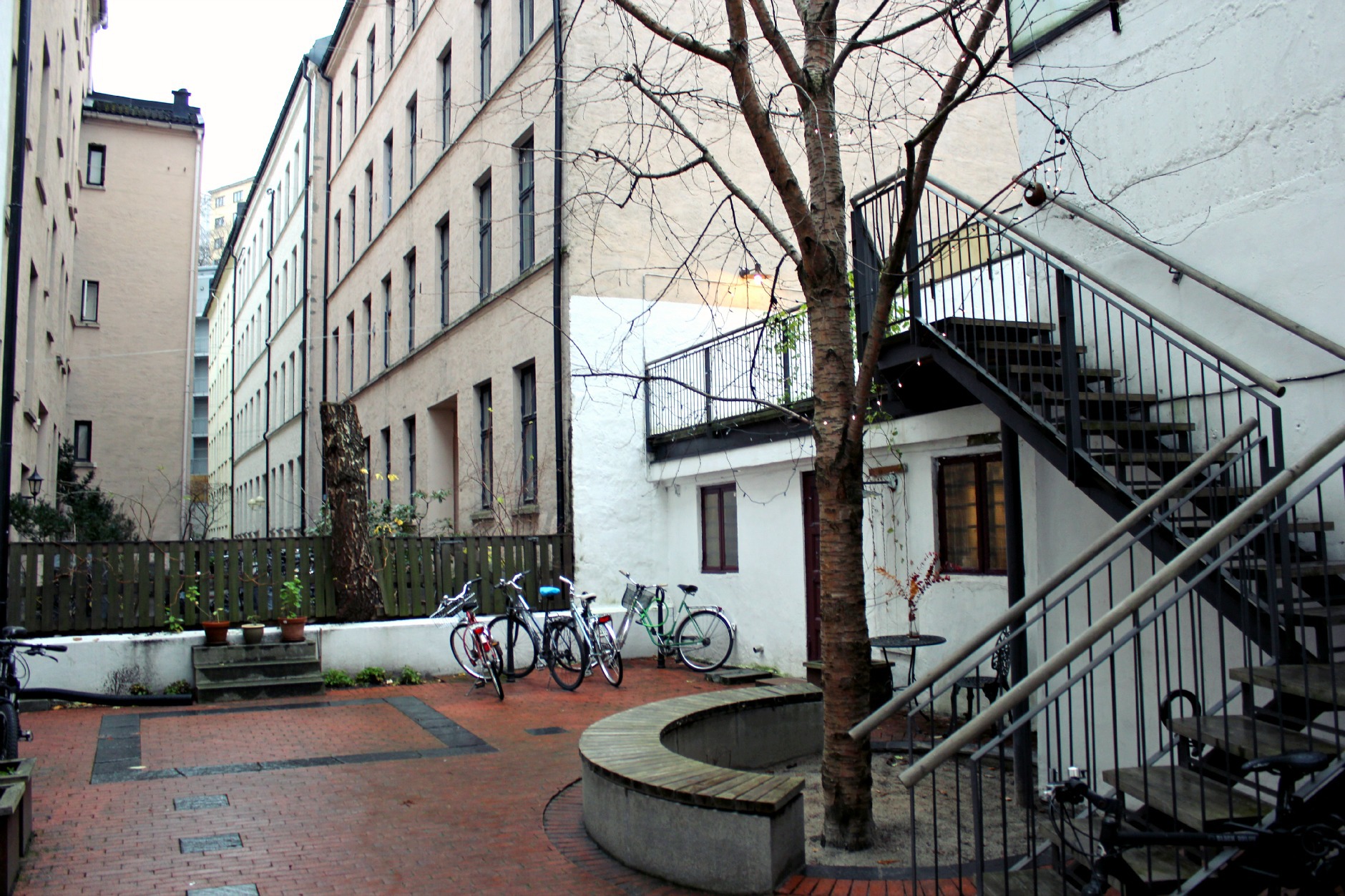 From the outside and walking through the courtyard it looks pretty regular, but as always, looks can be deceiving. I sat down for a coffee (or three to be more exact) to talk about how it's like to be born and raised in Oslo. 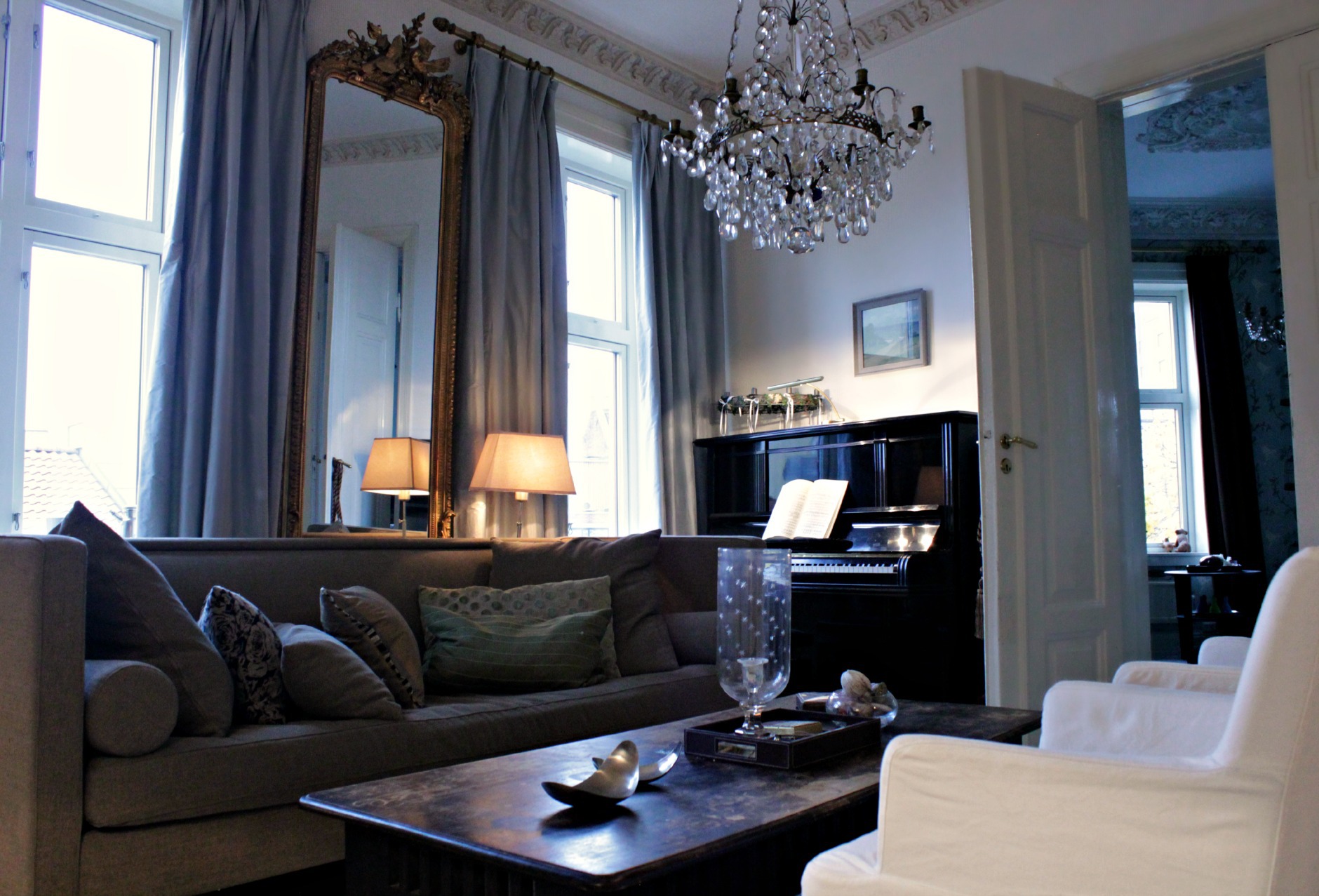 Tell us a little about yourself? I am General Manager at a music store in the center of Oslo and I work mainly as Grand Piano Technician. Wow, that is a pretty unusual occupation. Yes, I’m not the only one in my field, but there are not many of us either. It’s not something you can study to be, you have to have a passion for instruments and the patients that come with some maturity, there isn’t anyone in my industry under the age of 30. I did not know that I wanted to be a Grand Piano Technician growing up, that was something I realized after working many years at another job. I come from a family that worked with booth music and engineering, and this is a bit of both. How's your day like? Mostly long days and a lot of work, often 10-12 hours a day and a lot of traveling. But I never get tired, I find my job very uplifting. 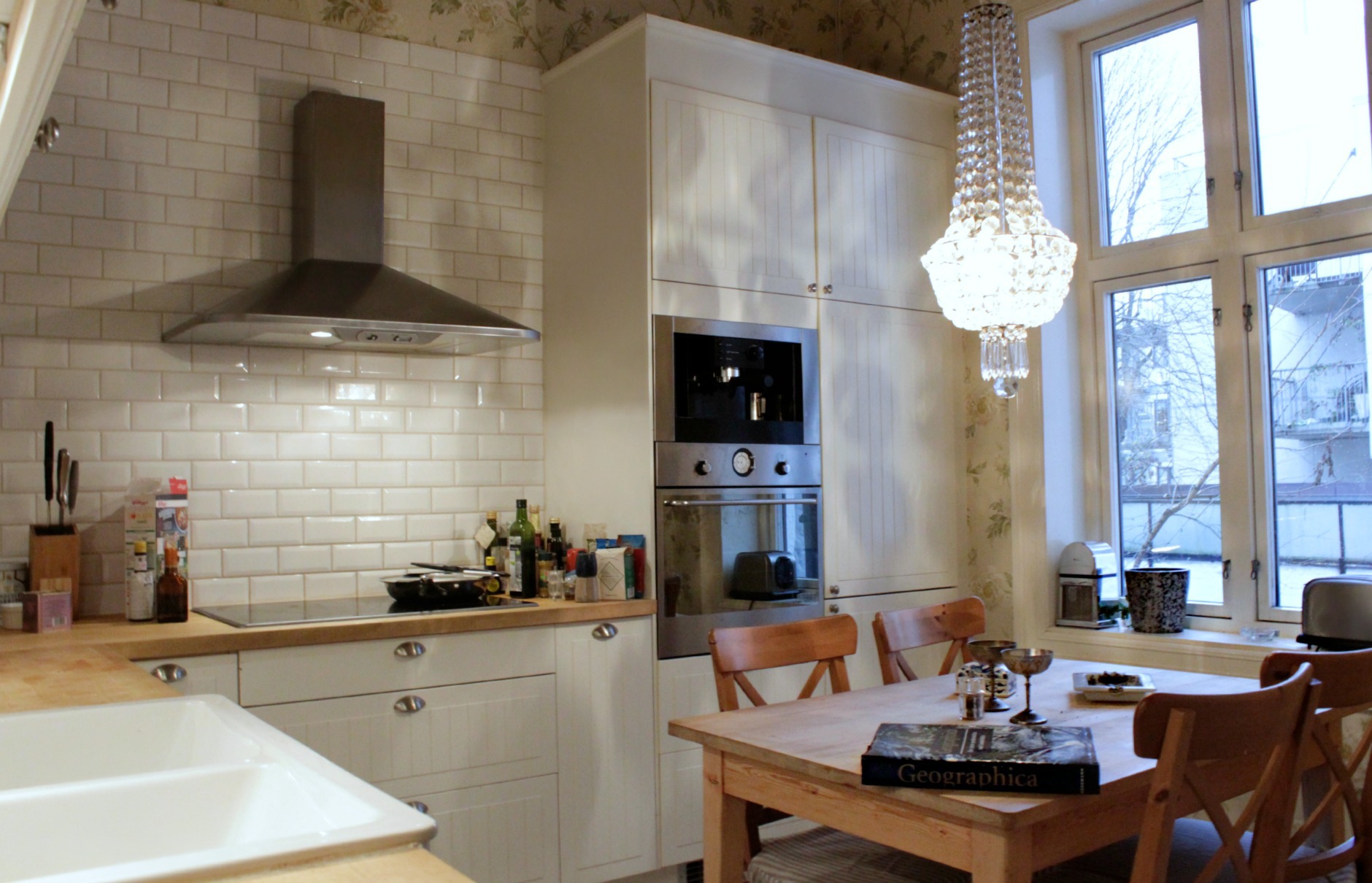 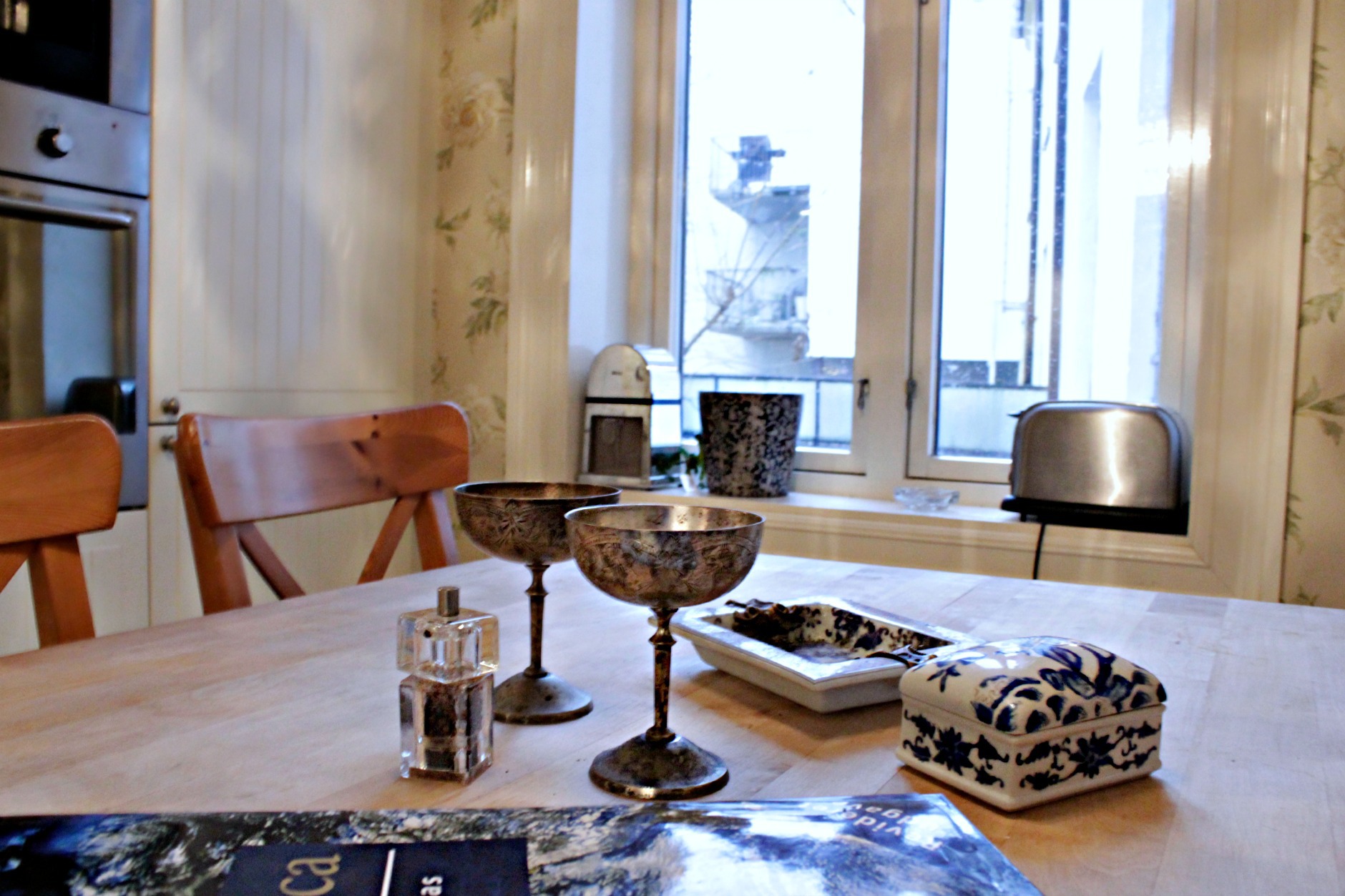 Have you always lived in Oslo? Almost always. I did live abroad for a while when I was learning to be a piano technician. I grew up in Holmenkollen, but got a taste of Frogner when I decided to go to high school in the city. I moved out and my first apartment that was in a much more rough neighbourhood, not too far from here actually. How was it, growing up in Oslo? Good, but I liked it even more when I started high school and came into the city more often. It had a lot more diversity than Holmenkollen where I grew up. Not as the many bored housewives in big houses, downtown city has more culture, more exciting people with different interests and knowledge of things. My father was in the music industry (a producer) so there has never been a lack of music in my home and I met a lot of different people from the music industry through him. But you can't compare it to creating your own experiences. Have you ever met some famous people from within your industry? (Since I'm asking so nicely) Hehe, well - My father was a good friend of Benny Andersson (One of the A's in ABBA). I have also met Stevie Wonder and Willie Nelson, to name a few. Did you ever want to be a rock star yourself? No, I'm more of a behind the scenes kind of guy and enjoy that immensely. 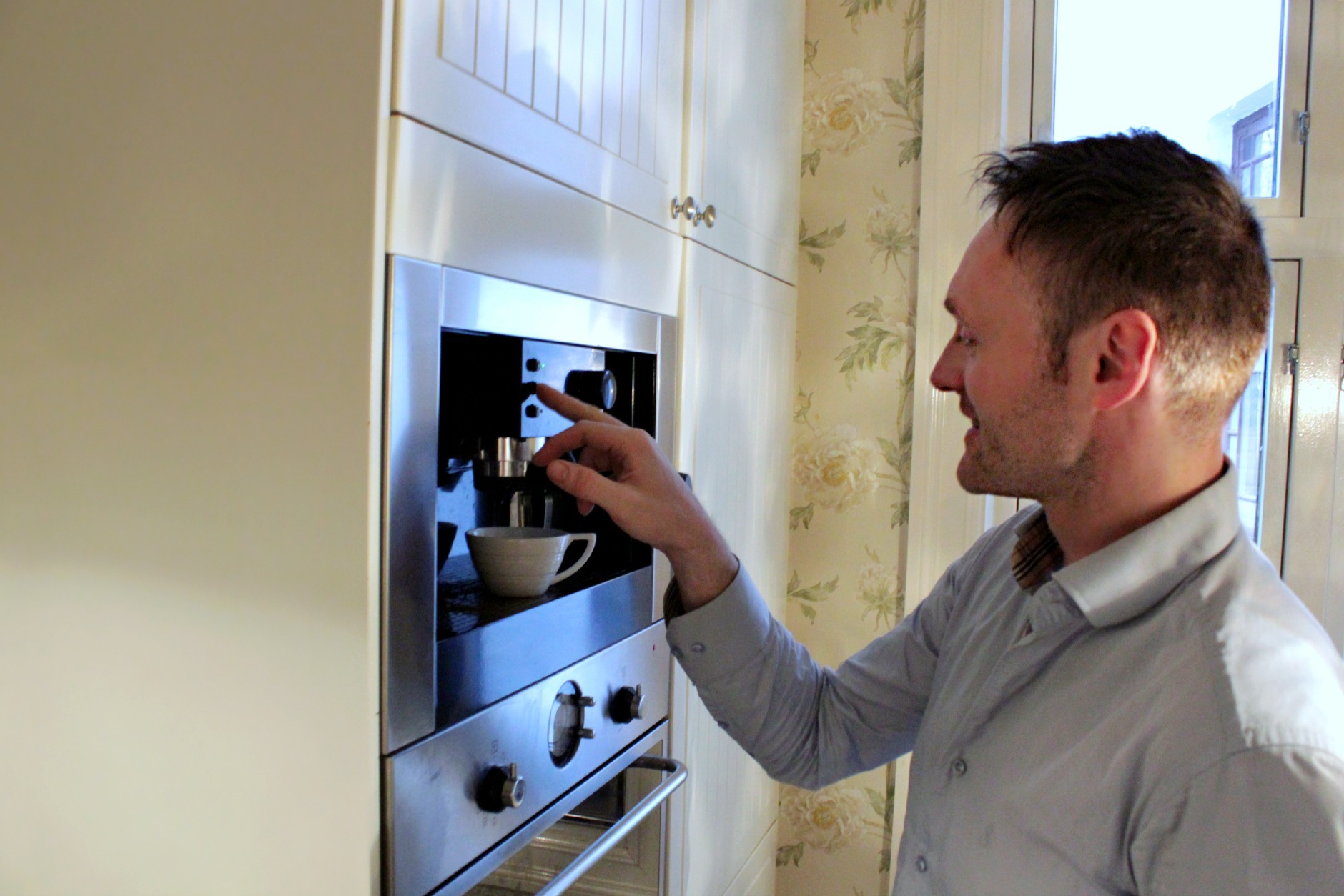 So thank you for inviting me into your home. I love what you've done with the place. You are very welcome, I like having people over. This was a real rathole when I bought it and my friends thought I was crazy. But I love a restoration project. Actually, when I was finished with this apartment in 2008 my intention was to sell it right away. I just felt being finished. 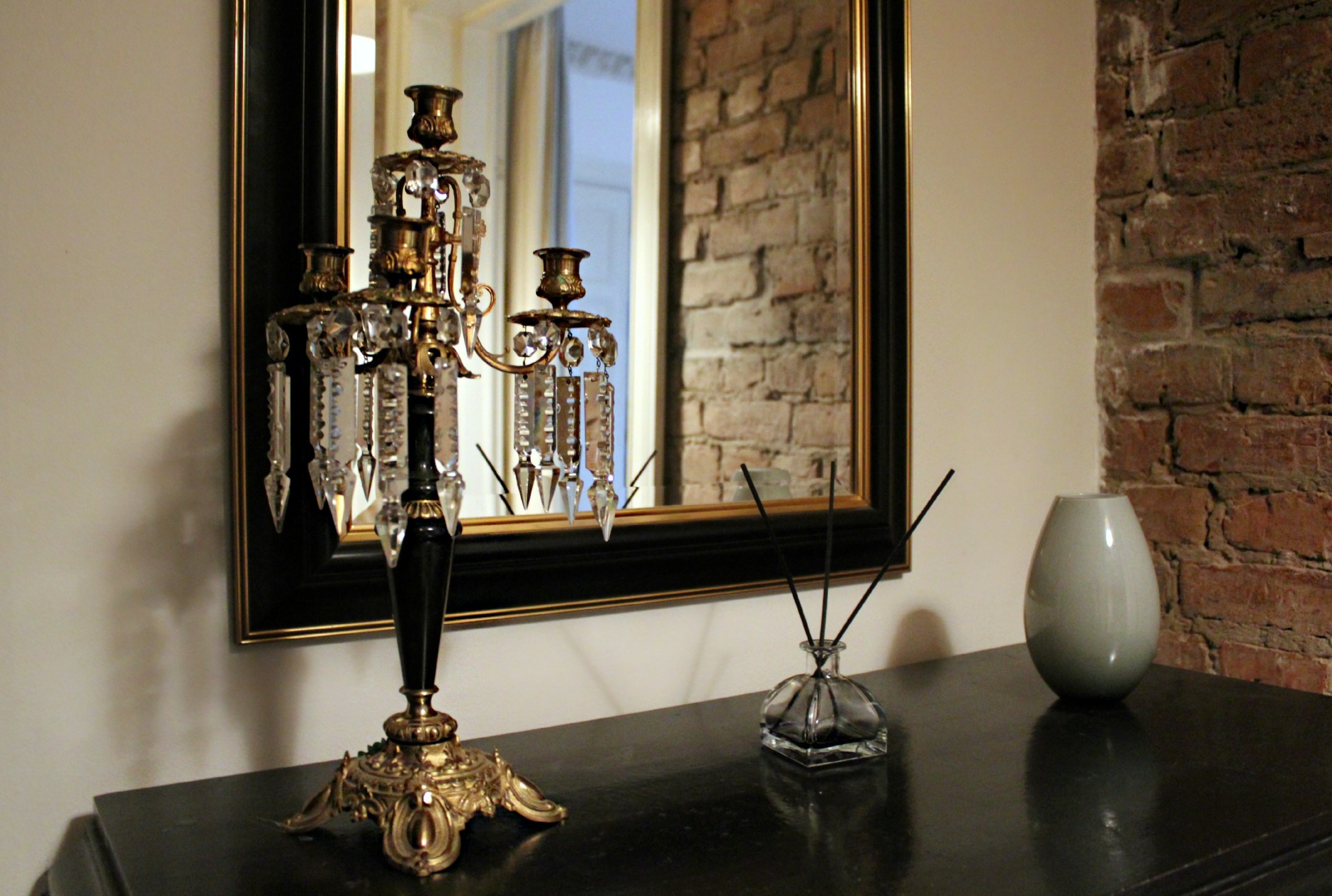 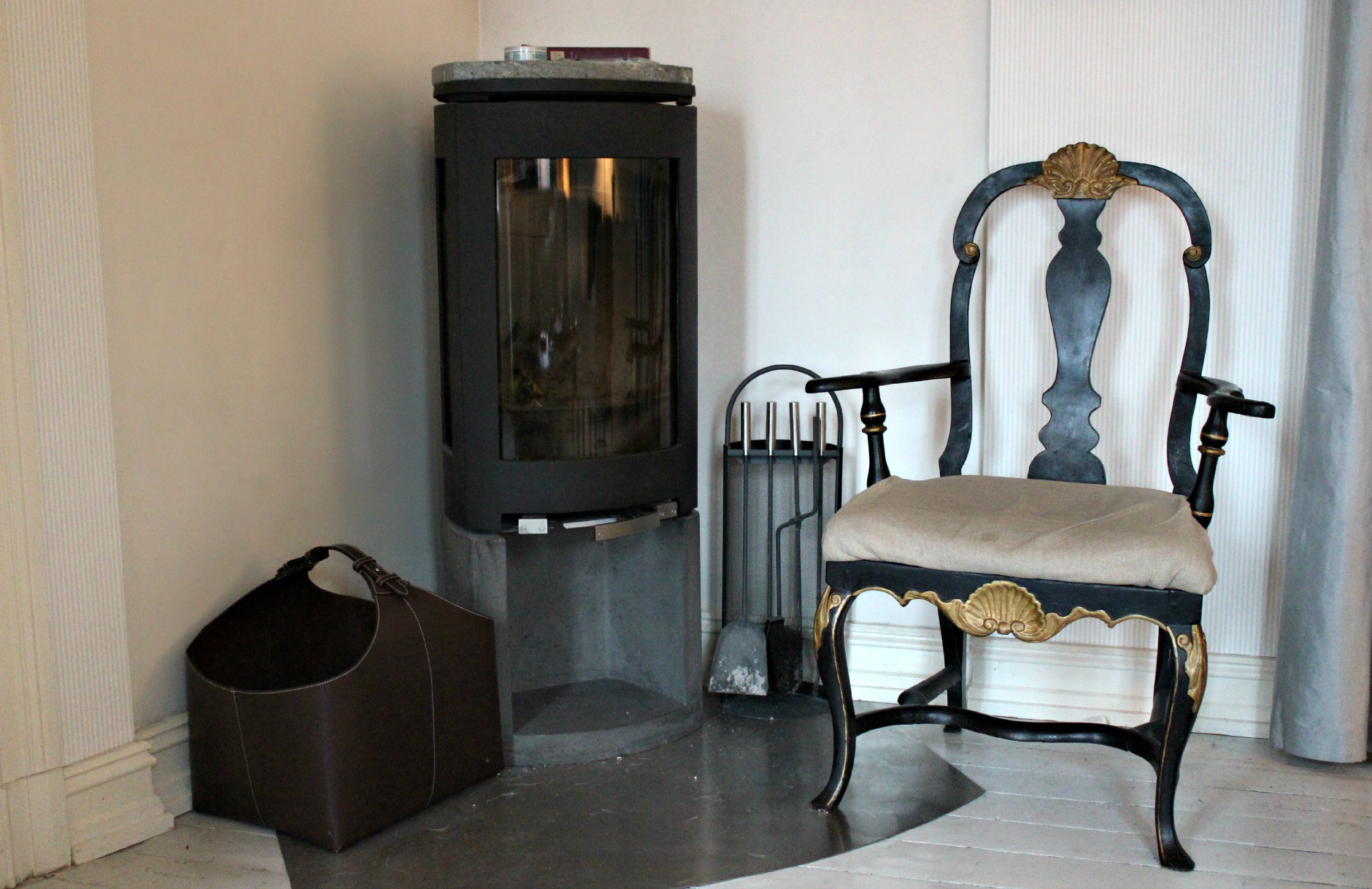 What is your relationship to Oslo? It's a love relationship full of surprises. I walk everywhere and after many years there are still new things to discover. Oslo is a great city to walk in with manageable distances between various locations. Even those streets that some people consider to be unsafe. I have lived here for so long now that drug dealers don't even ask me if I want to buy anymore. I guess I have declined their offer one too many times. How has Oslo changed from when you where younger? (not that you are obscenely old now) Oslo has always been a kind of big city with a small town mentality, because there are so many people moving to Oslo from all over Norway, especially to study and then they stay here. But I guess the east side of Oslo and the city centre has become much more cleaner. The hipsters (those before anyone actually called people hipsters) liked the big and cheap apartments on the east side and they attracted businesses that wanted to identify with a young and cool audience. Then those people got older, had children and neighbourhoods like Grünerløkka became more established as a good place to live and start a family. 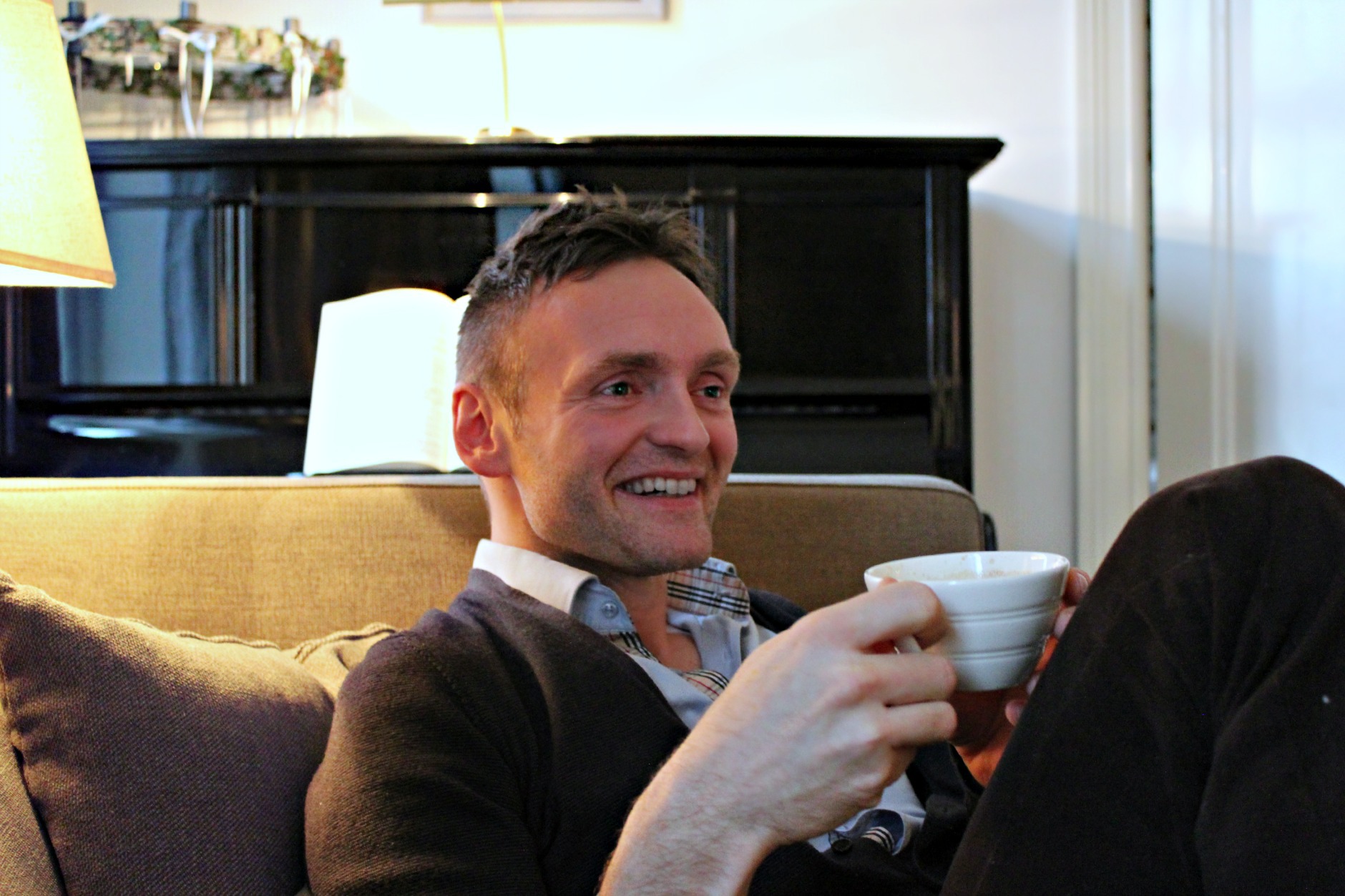 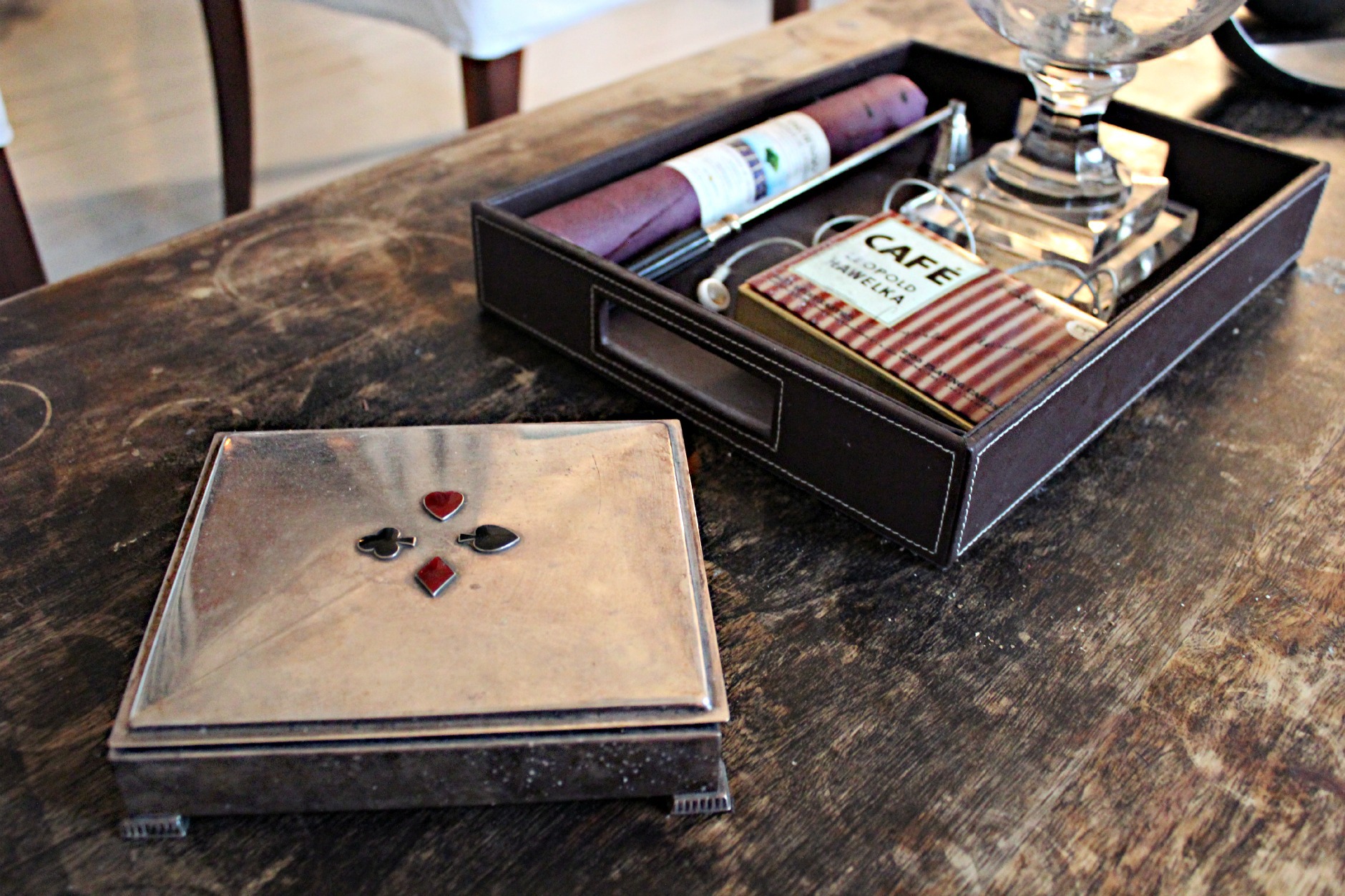 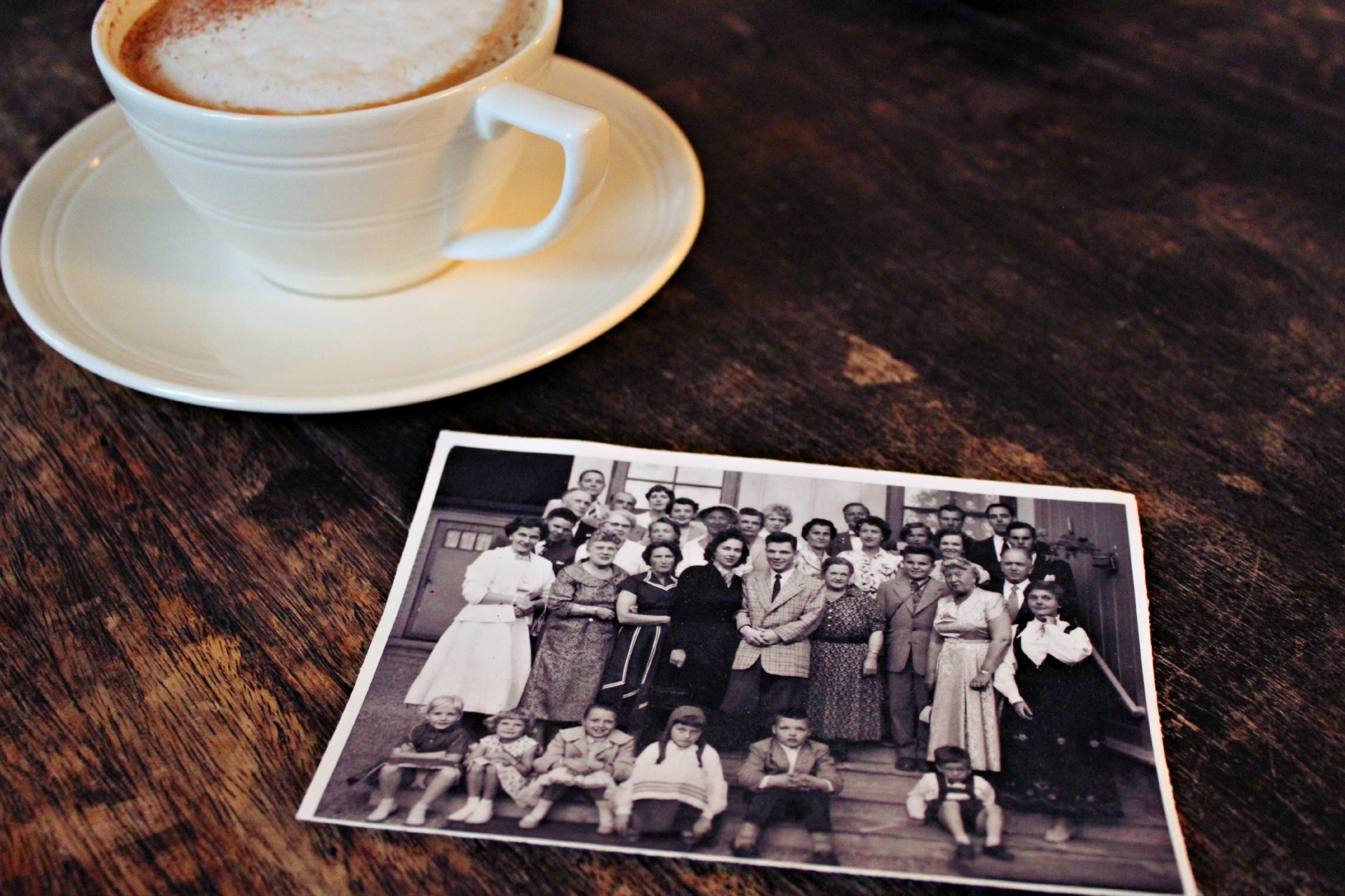 Your family has been in Oslo for a long time? Yes, there was even a family house (photo above) that played a big part in the lives of five generations. In the front, third from the left is my mother and the women looking very serious in the back is her mother and almost to the right her father. My mothers' grandmother were still alive when this was taken, but none of the older family members are in this photo. As a grand piano technician, what made you choose the piano that stands behind us? That piano has the strangest story. This was my first piano, I bought it long before I started to work in the music industry. I wanted a piano and I fell in love with this one. But when I moved into the city I decided to sell it and sold it to an organ player on the west coast. He wasn't happy with it because the climate on the west coast made it sound sour. So he sold it back to me, and I found a new, very happy owner more in this part of the country, in Moss. Then, last year I got a call from a lady who wanted to sell quickly (because of a divorce) and when I asked her about the piano she described my old piano. At first I couldn't believe it but then I found out that she had bought it from the people I sold it to so many years before. So now it's mine again. 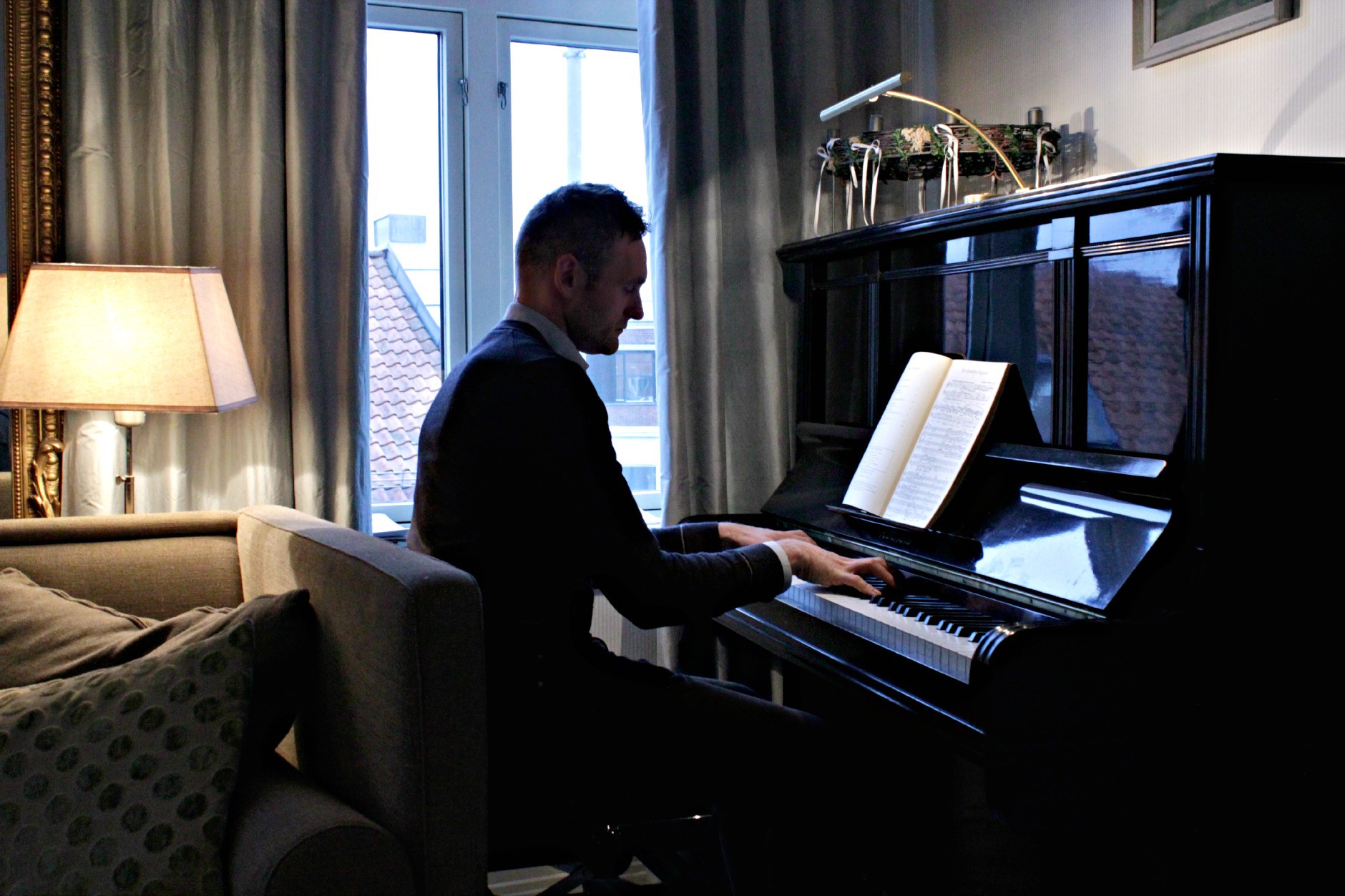 As the sun was going down Joakim played some classical music for me and the music filled up the room. I understand his love for Oslo, being an Oslonian, his apartment and pianos - because they all bring joy into your lives. -Bianca- Photography by the courtesy of Bianca Olsson