Citinerary is about 'a city made by people'. The many individuals who brings something unique to the table and add to both the pop culture as well as the cultural niches. But we still have some wishes for 2015.

We've had the privilege to meet many people with great stories and moreover being great additives to the city of Amsterdam. We're set out to raise the bar this year and fix our readers with even more unique city insights from people ranging from the art, music, lifestyle, historic culture scene and more. Here's our top 5 a city made by people wish list for 2015: 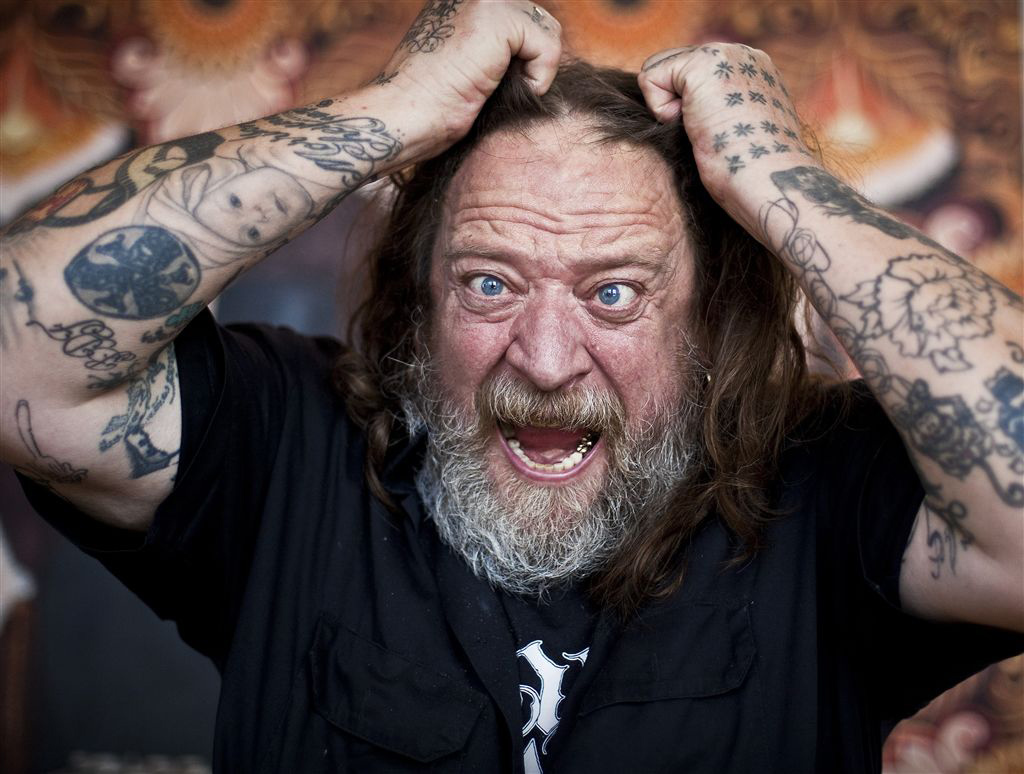 Imagery to the courtesy of ANP 1. Iconic tattoo artist Henk Schiffmacher Also known as Hanky Panky is THE tattoo king of Amsterdam. He was born in a Catholic butcher's family in Harderwijk, but Henk was more of the artistic kind. His interest mainly were in drawing and painting, his ambitions eventually led him to Amsterdam in the 70's. Today Henk has tattood names like Curt Cobain, Lady Gaga, Adam Levine, member of the Red Hot Chilli Pepper, Pearl Jam and many more. Tattoos were a trending topic in 2014. What's Hanky Panky's idea on todays tattoo culture? 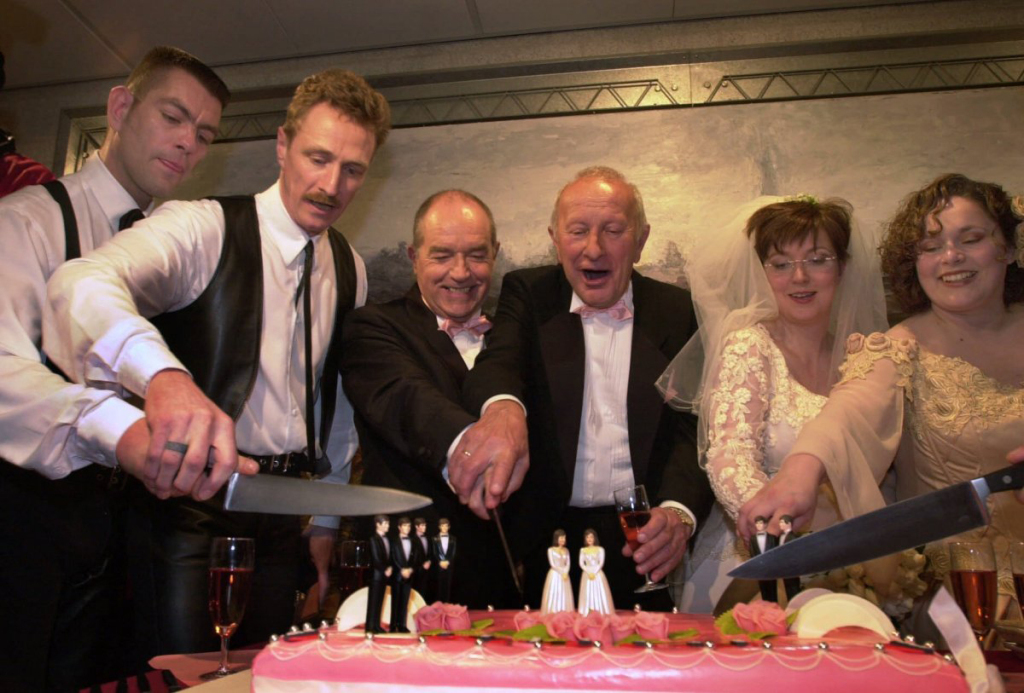 Imagery to the courtesy of AP Photo/Peter de Jong 2.  World's first gay marriage Peter Lemke Peter and Frank (on the left) made global headlines, on the first of April 2011, as one of the four couples walking down the aisle as the first legally married gay couple in history. The ceremony became a media spectacle with a message. Frank was a gay rights activist and had been fighting for equality for many years. After almost ten years of marriage with his beloved Peter, we're sad to know Frank has passed away. We'd love to know how Peter looks back at the historical moment of the ceremony, his years with Frank as the first married gay couple and how it impacted the culture of Amsterdam. 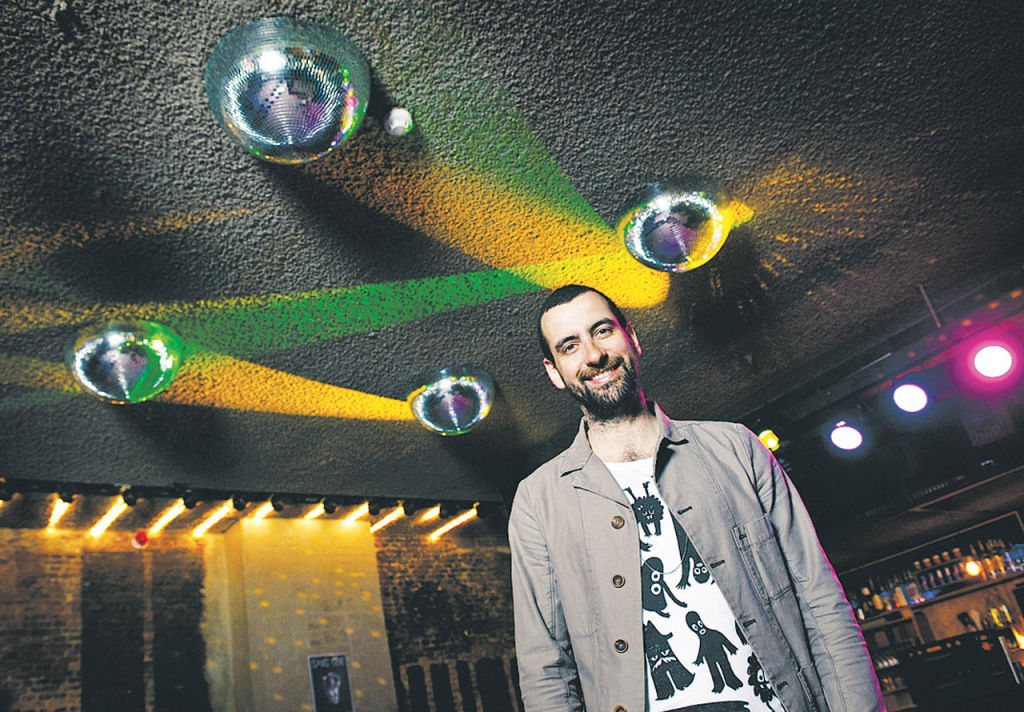 3. The new 'nachtburgermeester' Mirik Milan There's a new mayor in town, the night mayor! Mirik Milan was named the new 'nachtburgermeester' and has a big title to hold. He is a producer who is heavily involved with organizing parties, fashion shows and cultural events and he works with big names in the nigh life scene. Mirik has a different vision for the night life in Amsterdam compared to the previous title holders, namely more diversity. He would like to see more than clubs and bars at night, people should be able to go to a theater 24/7  for example. We're curious what his view is on the future of the Amsterdam night life. 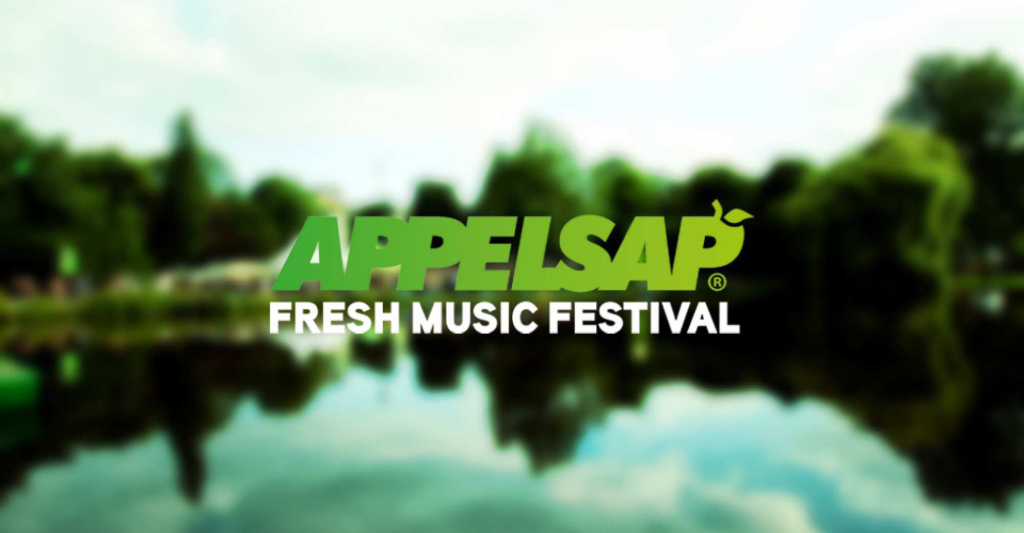 4. Appelsap's creative director Rogier de Reiger Twelve years ago Rogier de Reiger came up with the idea to throw a party in a park, inspired by hiphop in New York in the seventies... and baddaboom the concept of Appelsap Fresh Music Festival was born. Every summer in Oosterpark, Appelsap is THE hiphop festival of Amsterdam with renowned national and international names. What are the festival trends of the future? How is Amsterdam shaping it? We hope to find out! 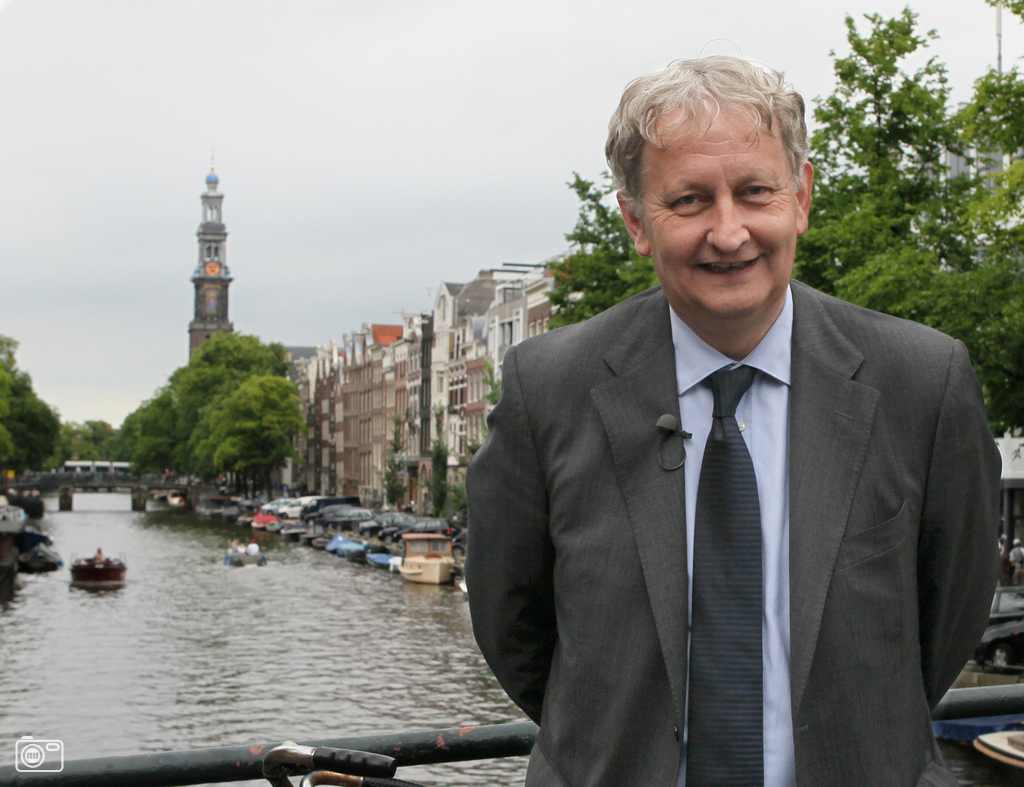 Imagery to the courtesy of Nu.nl 5. Mayor Eberhard van der Laan Amsterdam's mayor Eberhard van der Laan is responsible for a bunch of things to keep the city's engine running in a positive course. Tasks like public order, safety and security, general affairs and international relations are just a few examples of his day to day tasks. But like a real Amsterdammer he is not short of a healthy dose of sarcasm. And knows how to respond adequately and witty to insults about Amsterdam. Amsterdam is the world's title holder of housing the most nationalities in the world. Is Amsterdam still the tolerant and liberal city that we were once famed for? What has Van der Laan done for the creative industry after all of the budget cuts? Who else would you like to see featured on our Journal? Let us know! -Mio-