City exposure taken to a whole new level. An exposition as a platform for the city, her inhabitants and the talented photographers.

Each year The Power of Rotterdam (De Kracht Van Rotterdam) selects, together with a curator, 12 upcoming photographers from Rotterdam, aged 25 to 35 years old, to take part in a photography contest.

Each photographer gets assigned to a specific Rotterdam district, with the briefing to capture it by camera in 24 hours. After this trip they hand in 4 of their most compelling pictures, out of of which the jury picks a winning image that will be honoured by The Power Prize ("De Krachtprijs") and €3500 in prize money. 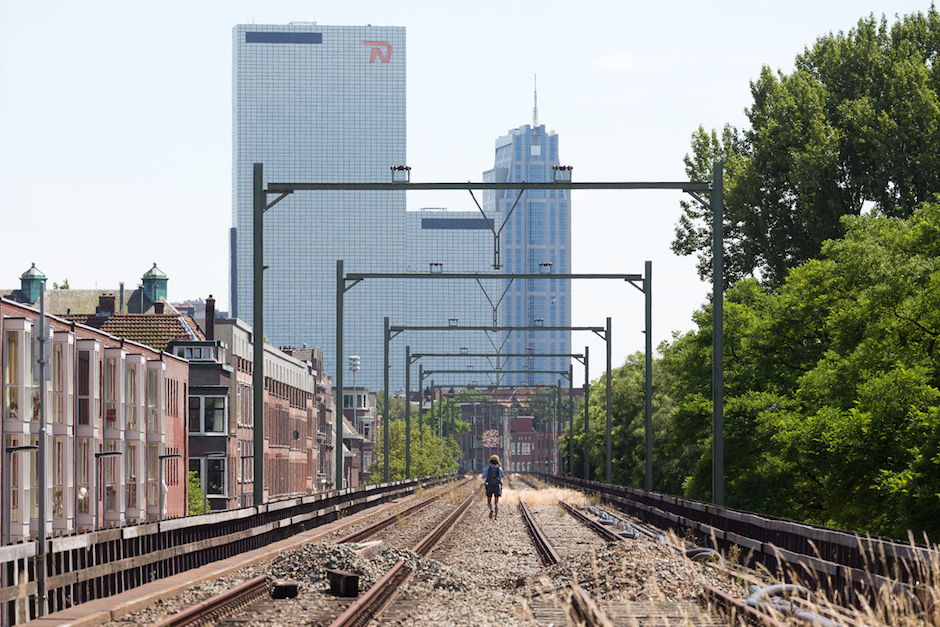 Rotterdam North & Blijdorp by Ossip van Duivenbode. "There is no beter way to experience the relationship of the North to the rest of the city, than to walk the abandoned Hofplein line." 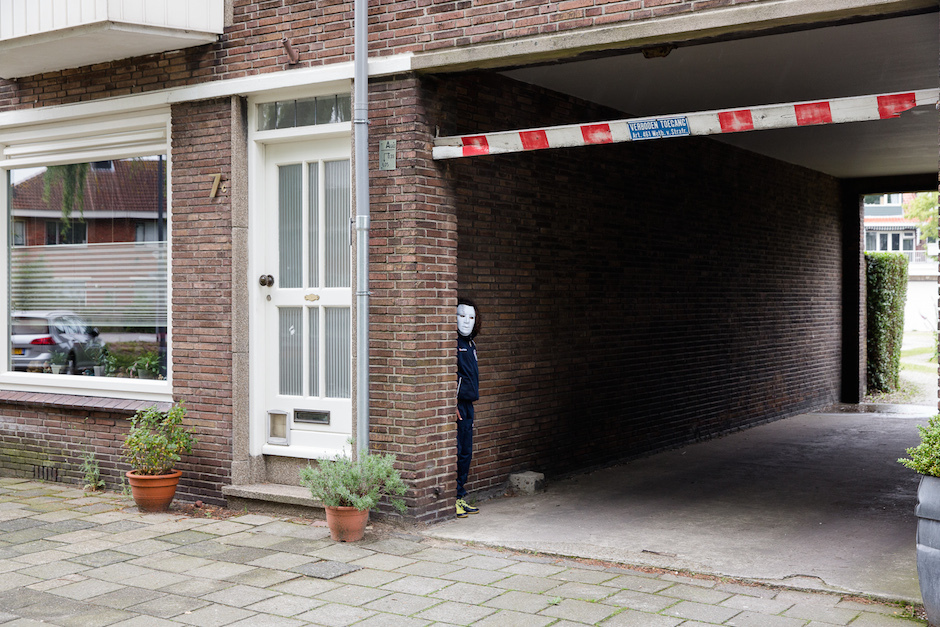 Hillergersberg & Schiebroek by Peter de Krom. None of these pictures are staged; this was a lucky "catch". 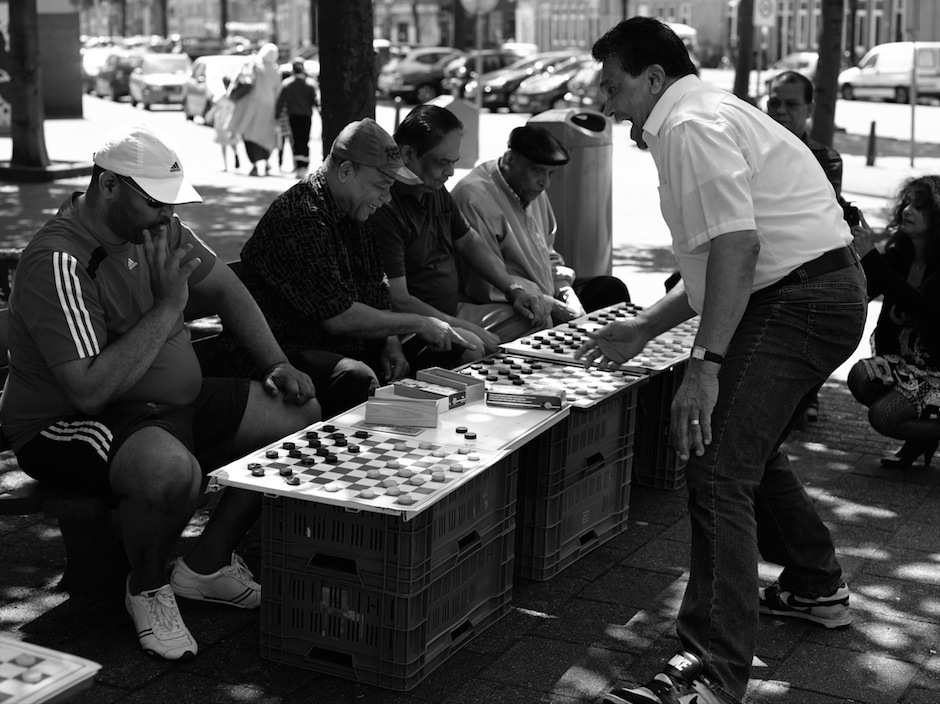 Kralingen & Crooswijk by Carina Hesper. "I chose black and white because it zooms in on people and shapes."

A city exposition
The best bit off all might be the fact that the pictures are not confined to a wall somewhere in a museum; they are being used to enhance the public space. "Let South see how North sleeps, let Hillegersberg see what Charlois looks like between 4 and 6AM."

The exposition functions as a platform for the city, her citizens and the photographers. The various photographs are being blown up to huge proportions to decorate buildings, bridges, market squares, trams and stations. 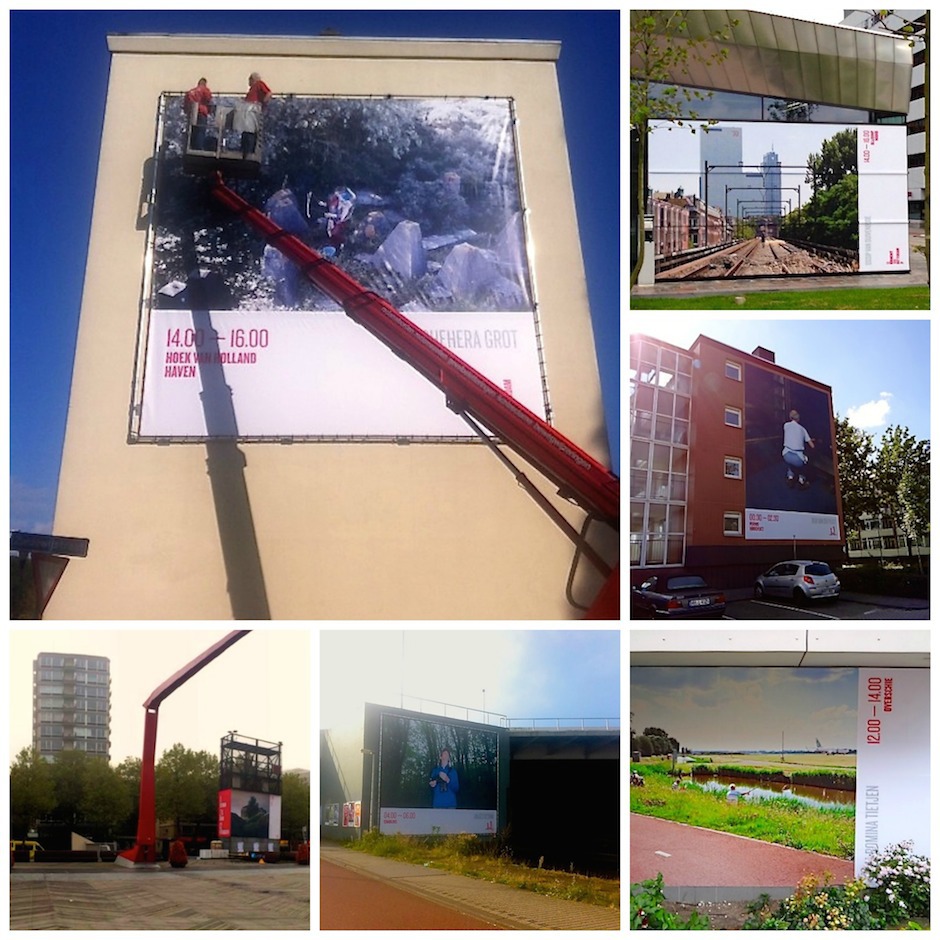 More than a metropolis
The Power of Rotterdam Foundation believes that Rotterdam is more than a modern metropolis that has risen from its ashes after the bombardement in 1940 which destroyed most of its center.

"Let South see how North sleeps, let Hillegersberg see what Charlois looks like between 4 and 6AM."


They also feel Rotterdam is much more than the skyline, the Erasmus bridge, the Koopgoot or the Feyenoord supporters.

"We just have to reveal the beauty and power this city possesses. And we shouldn’t just show it in media and musea, but especially in public spaces, the city itself. Because Rotterdam citizens are more often on the road from A to B, than found in a museum."

"Let the citizens show what their city looks like. Let it widen their view, show them how their city looks, what it does, what it can do and what is accomplishes. And show that there is not much difference between the common dreams, ambitions and possibilities." 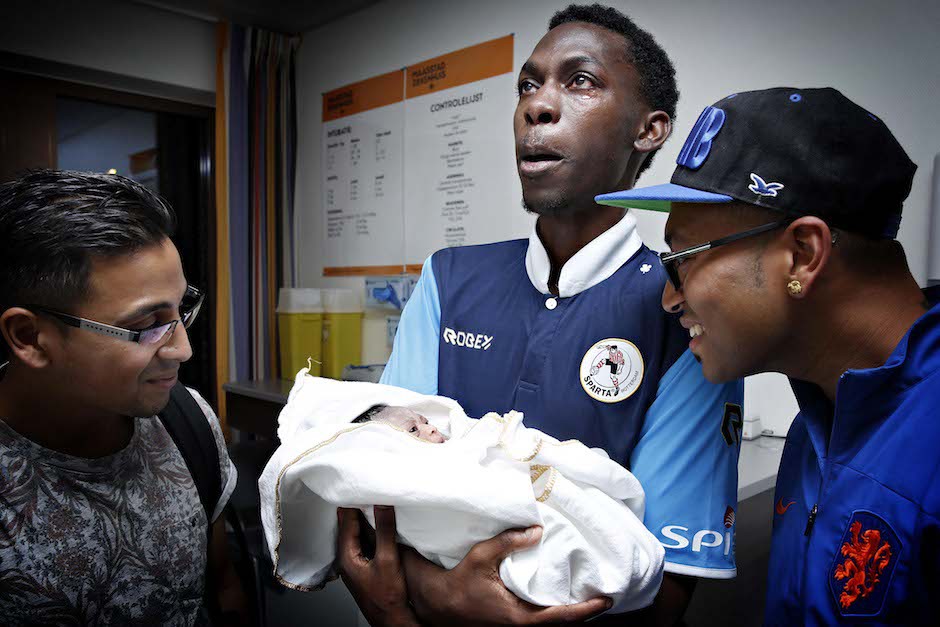 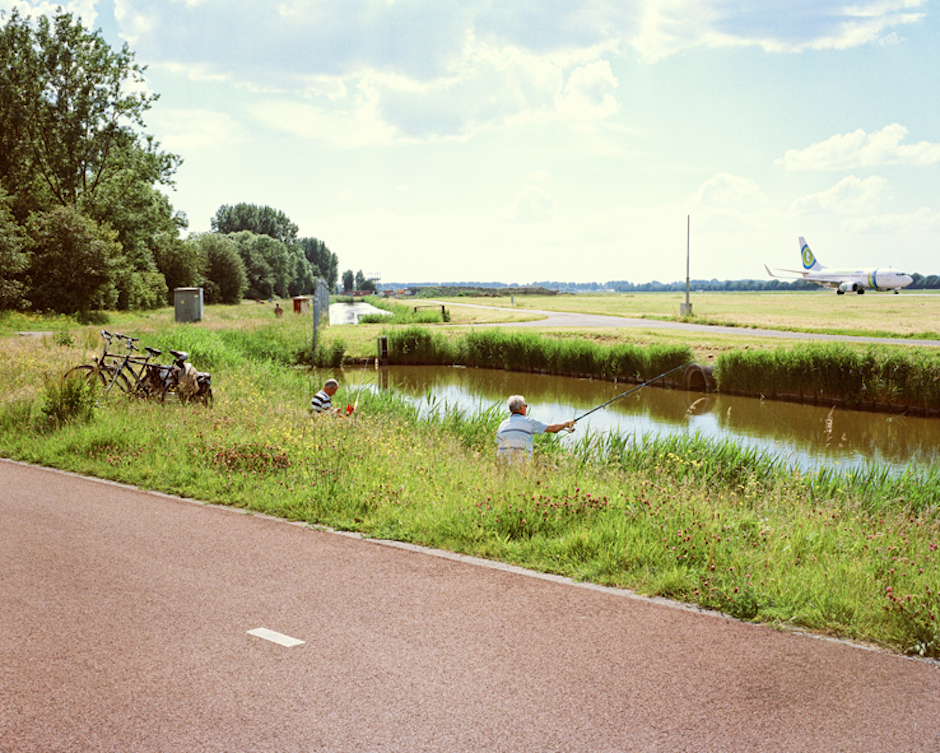 Overschie by Dana Romina Tietjen. At the edge of the city fisherman throw their rods near the landingstrip of Rotterdam Airport. 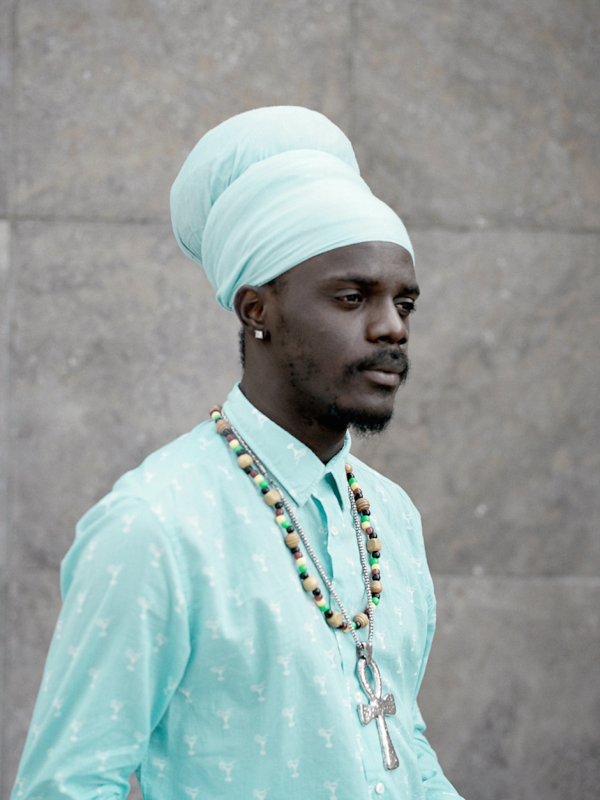 City Center by Wouter le Duc. A very powerful portrait of Bobmano; a reggae artist from Suriname trying to make a name for himself in Rotterdam.

A city made by people.
This city exposition is by the people, for the people. It is such a great way to draw people away from looking down on their touch screens for a few seconds and see what it looks like at the other side of town. It is so nice to see landscapes, people and architecture you pass by all the time, through 12 different lenses. It makes you wonder about your own perspective. And if at all possible, it makes you fall in love with your wonderful city even more.

The exposition got opened by Mayor Aboutaleb on September 12th and will run until the end of 2014. If it is not possible for you to soak in this beautiful city in real life, check their website for the full exposition and their Facebook for updates.