Power to the people - Citizens taking over Berlin's Electricity Grid

The initiative BürgerEnergie Berlin was founded by Berlin citizens with the goal to raise awareness, to put the politics under pressure and to give the control of the electricity grid back to the people.

A City Made By People is a perfect name for a project that is making a round in Berlin. There is no better way to describe how people can take responsibility for their home city.

You want to support and take some responsibility for your city and are you looking for a nice decent project? We might have something here for you:

Berlin’s citizen is given the chance to take the responsibility of their own electricity grid. A unique situation with a lot of potential for a city and its residents. Managed by the foundation BürgerEnergie Berlin, everyone can become part of this great project.

The initiative BürgerEnergie Berlin was founded by Berlin citizens with the goal to raise awareness, to put the politics under pressure and to give the control of the electricity grid to the people. Citizens control the grid by shaping the energy infrastructure and the establishment of sustainable energy systems.

Empowering citizens to establish the reuse of 100% renewable energy is a long-term best-case scenario. It might be smarter to give the benefit of the power to the people instead of letting it flow into the Big Players pocket. Since the concessional contract with Vattenfall has ended, the power grid is on the market. 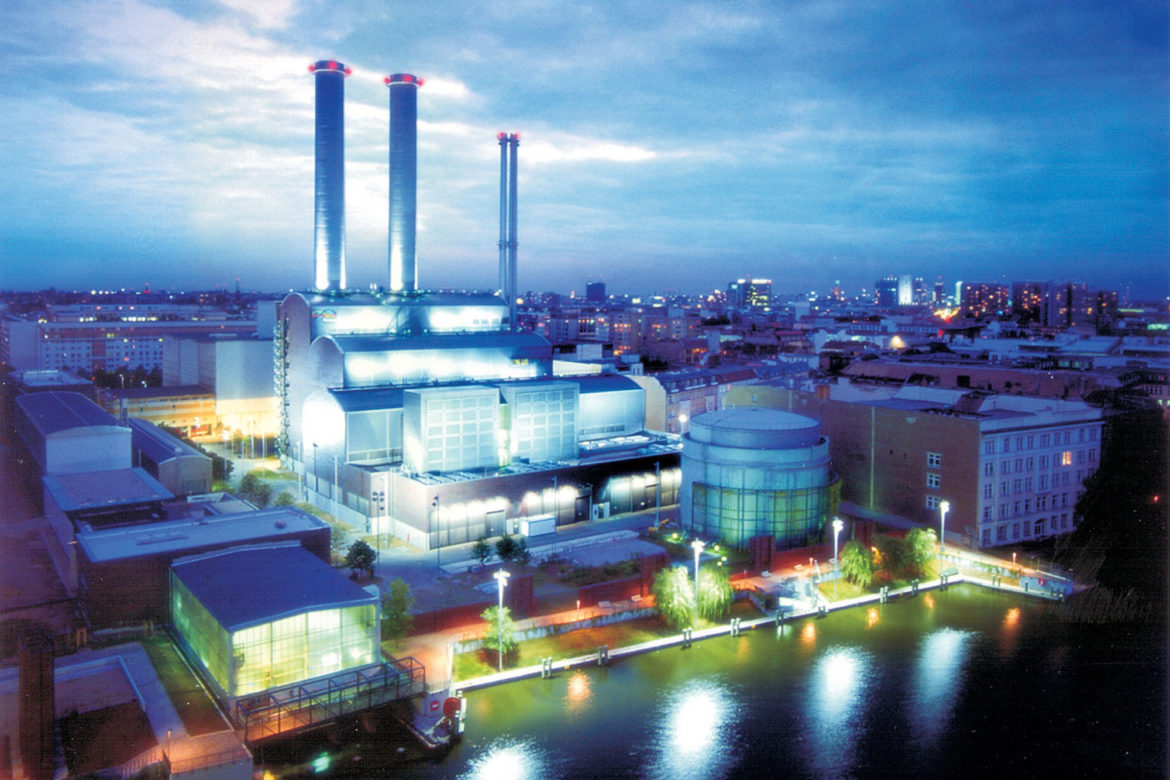 How is this going to work?

Next to BürgerEnergie Berlin there are three other parties who applied for the concessional contract. If the foundation gets the commitment they would suggest to rather have a cooperation together with the public commune and private partners, to share the responsibility and the financial costs as the costs are immense.

The foundation not only wants to take over the grid but also wants to put the generated profit back into the residents' pocket and invest in renewable energy. As at the moment, less than 3% of the electricity comes from alternative energy sources, this could be a huge step forward to create a greener city, shaped by its people. 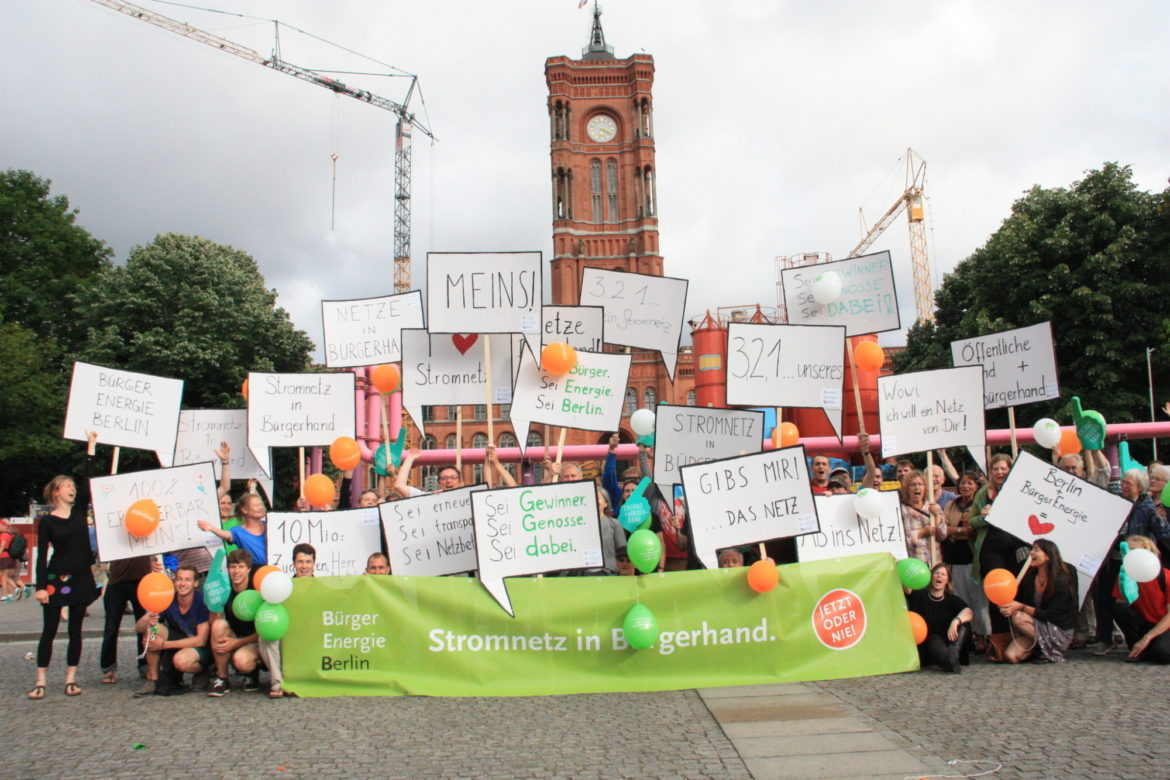 How to support the BürgerEnergie Berlin Foundation? You can choose one out of three options to support this unique project. As a member you will hold shares and your vote will influence the strategy. If you want to be involved in buying, but not taking any risks, then you might join as a Trustor. Your money will be stored and after buying the grid you will receive shares. 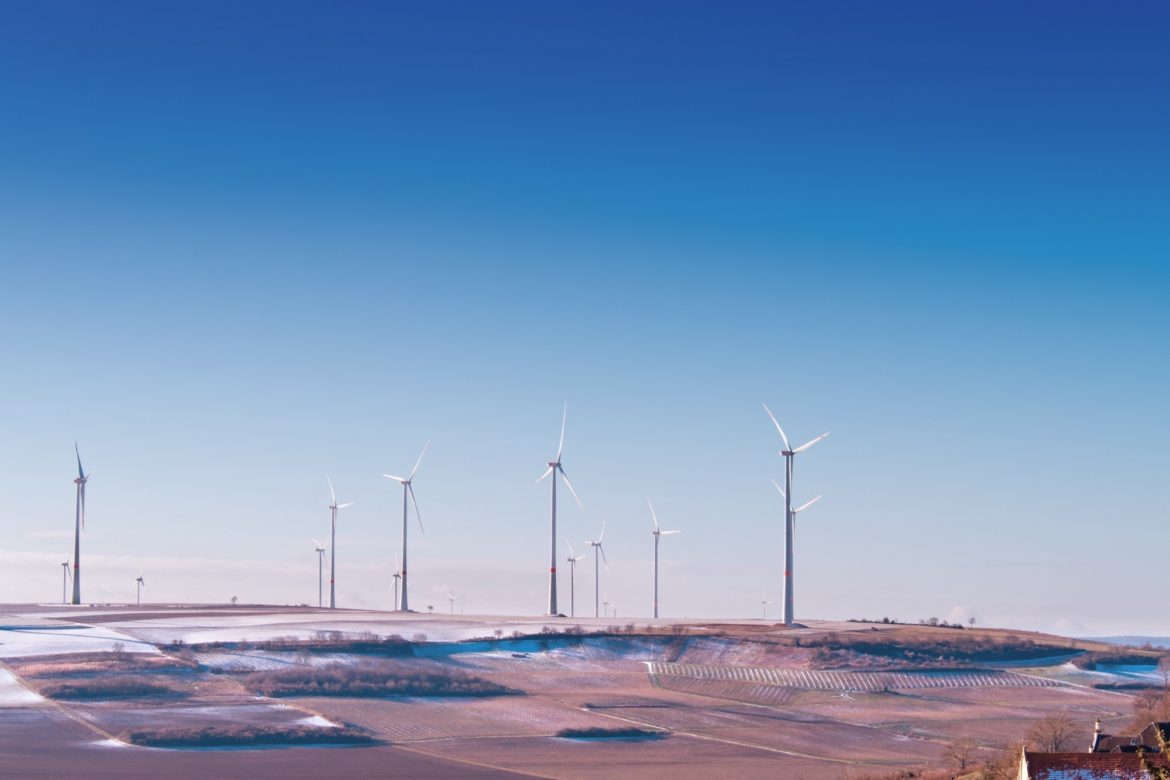 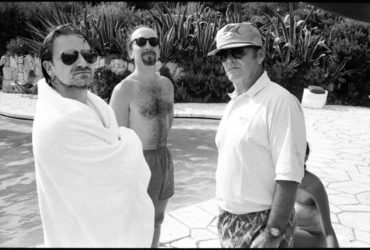 Undressed, Unseen and a Pool Party 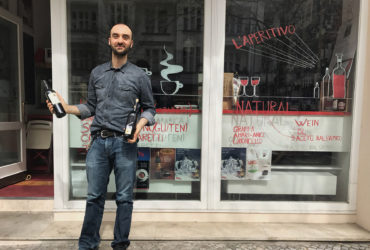 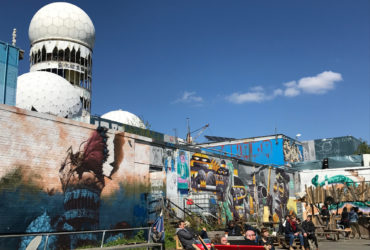 The City of Two Faces Transformed into One - Willkommen Berlin