Reclaim, Repurpose, Reuse - Vintage In The Age of Pinterest

On a Thursday in late September, over 800 people lined up before 8 a.m. in Shokopee, Minnesota, twenty five miles south of Minneapolis.

If it weren’t for the location, you’d think they had lined up for Tori Burch sample sale on Wooster Street in Soho, New York, or outside any Apple store before a product release.

The line consisted of as many mom jeans as Bonobos, nearly equal number men and women had driven from as far away as Kansas City and California. They were all there for the start of the three-day biannual Junk Bonanza, a traveling market of all things junk started by junk guru, and Minnesota native, Ki Nassauer. 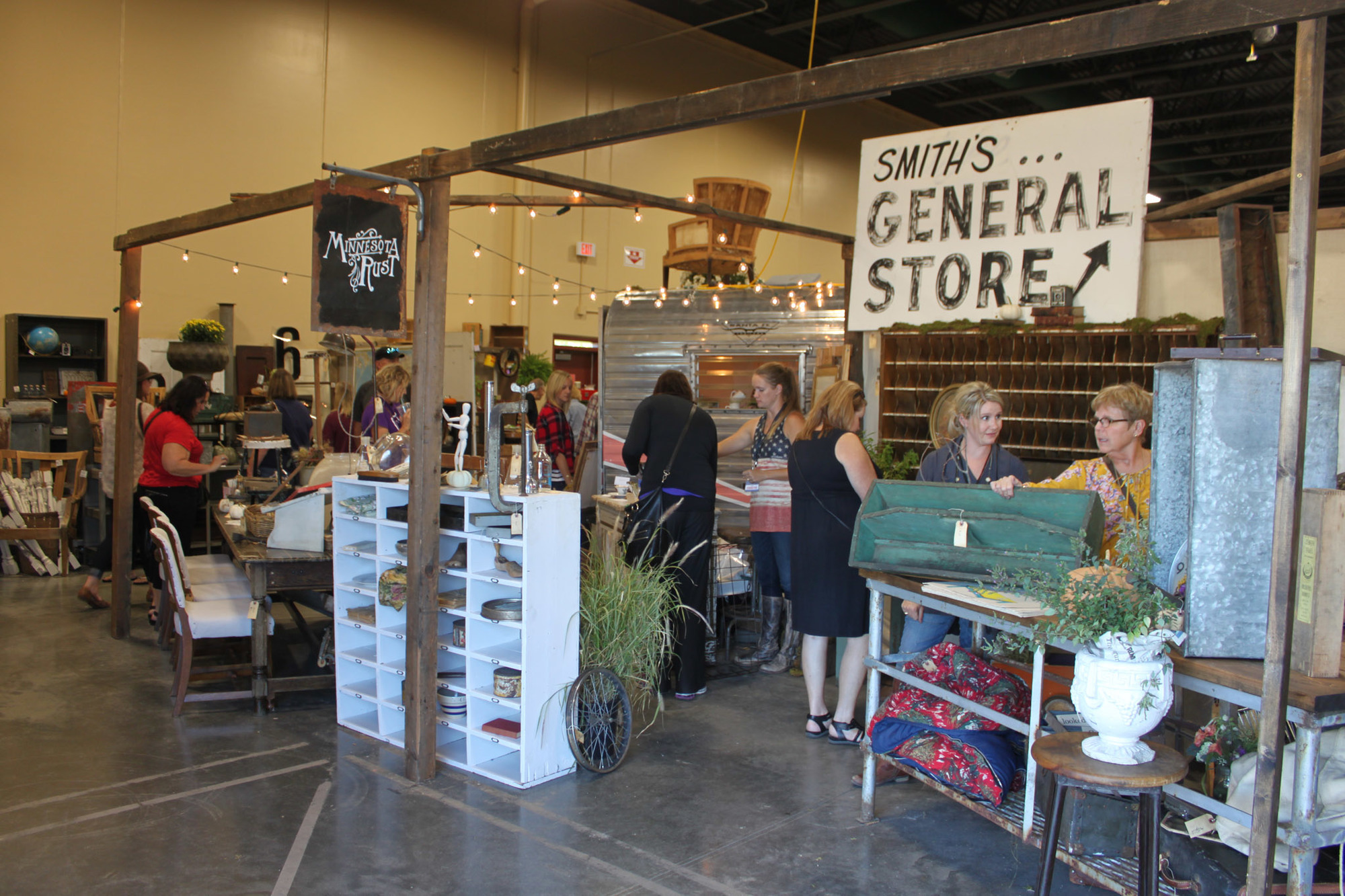 For the next three days, the place remained packed with throngs of vintage enthusiasts - many of those made multiple trips, as a number of more than 160 vendors turned over their booths with ‘new’ junk every morning.

Staged at the indoor facility of Canterbury Race Track, Junk Bonanza visits Minnesota twice a year - in April and in September, and attracts vendors and visitors from across the country. The show goes next to Portland and San Diego after their Minnesota appearance. Junk Bonanza takes pride in showcasing items 40 years or older, or made from components of that age. 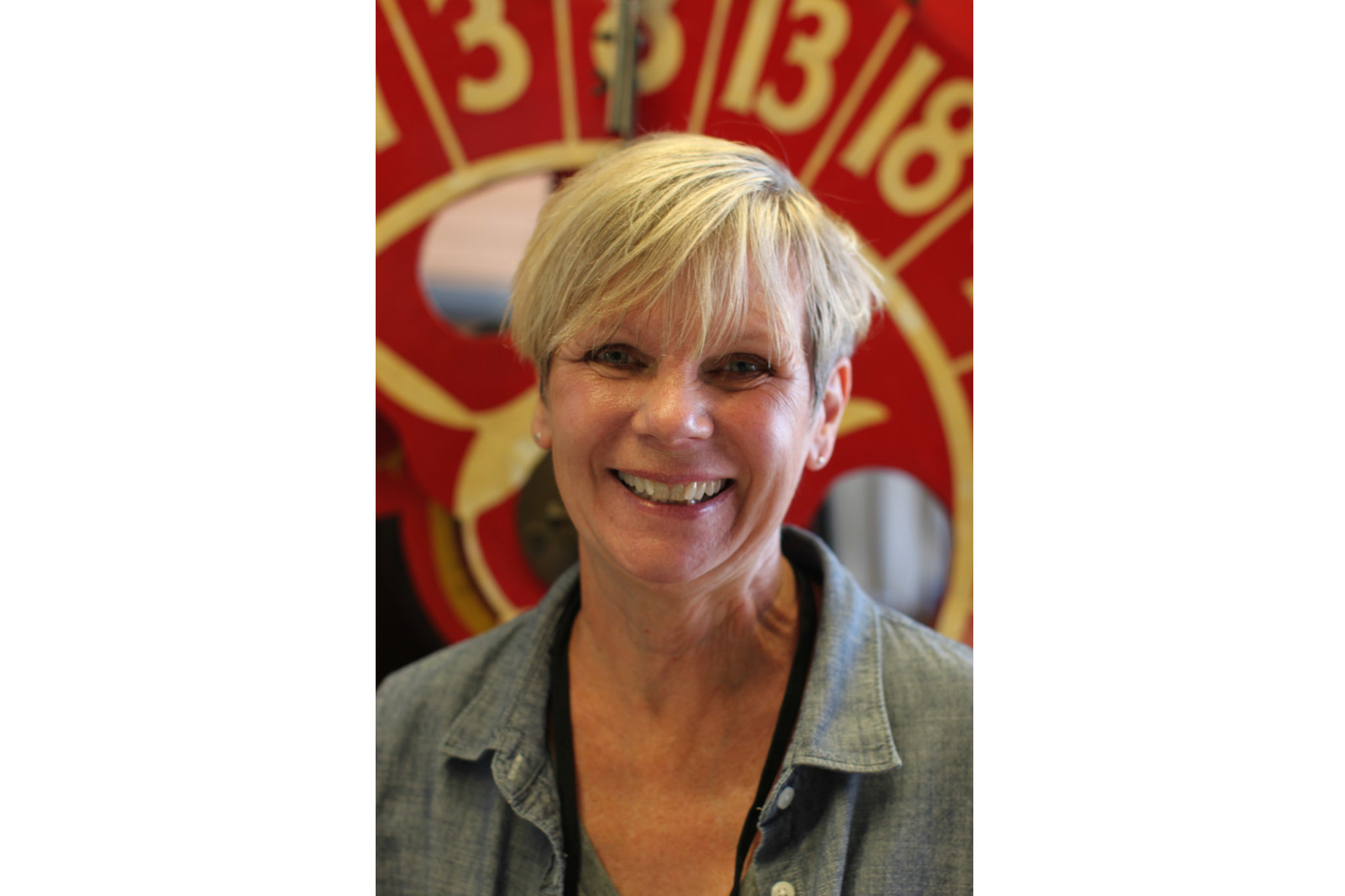 'Forget what it was; imagine what it can be', repurposing guru Ki saged in a Wall Street Journal interview. An old bar stool could be a gift-wrap holder. An old bowling-alley locker, a linen closet. Ki has been living in Los Angeles for the last five years but visits Minnesota frequently and finds the Midwest farmland her treasure trove for junking. This year marks the tenth anniversary of Junk Bonanza. 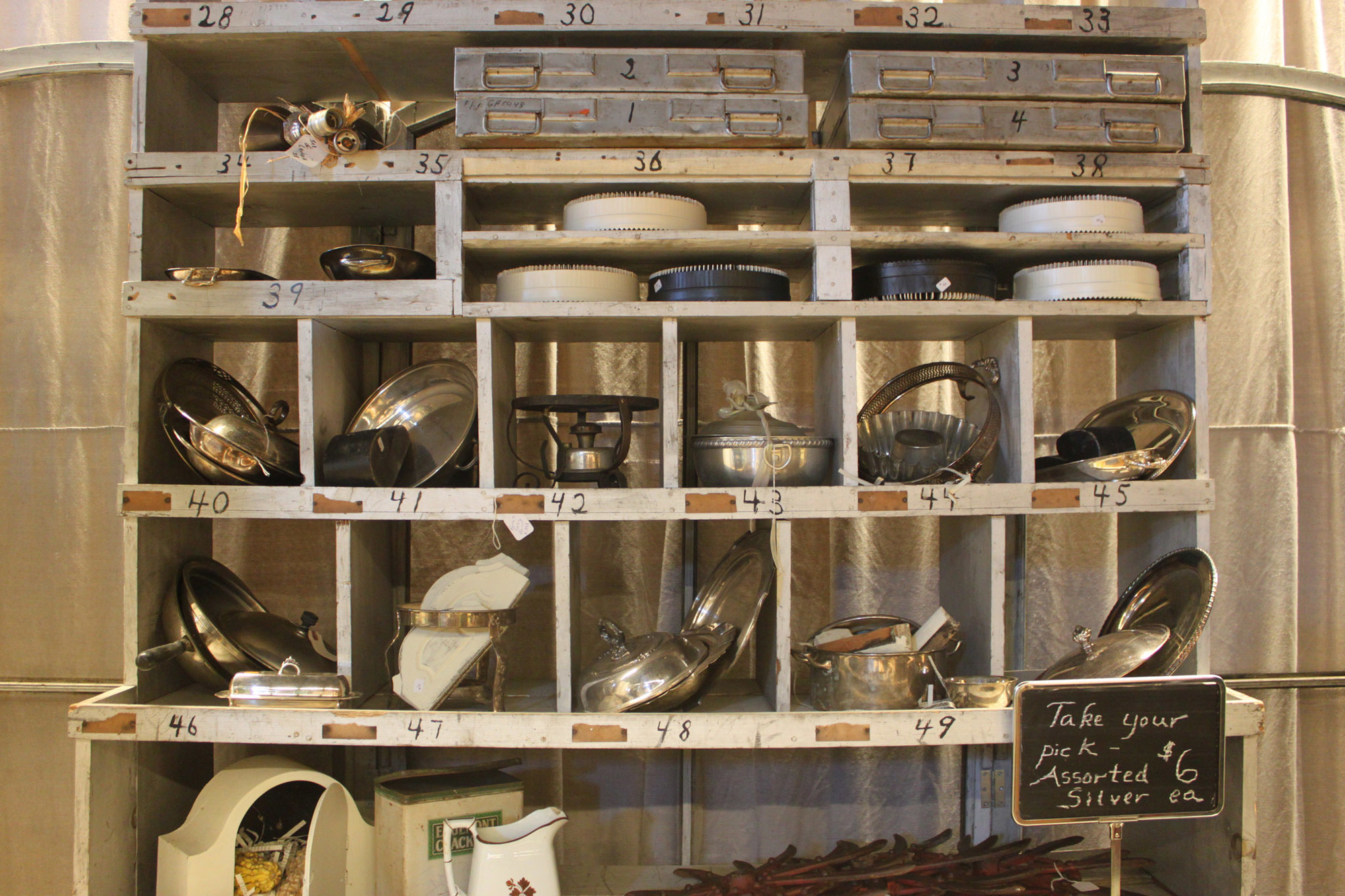 Beth Bright, of Blue Star Collections, has been a vendor at Junk Bonanza every year since its inception, and treks from Superior, Iowa. Her devotion to ‘junking’ led her to rescue a church which she turned into a retail space, and has declared that space to be a sanctuary, ‘Where Junk Congregates.’ 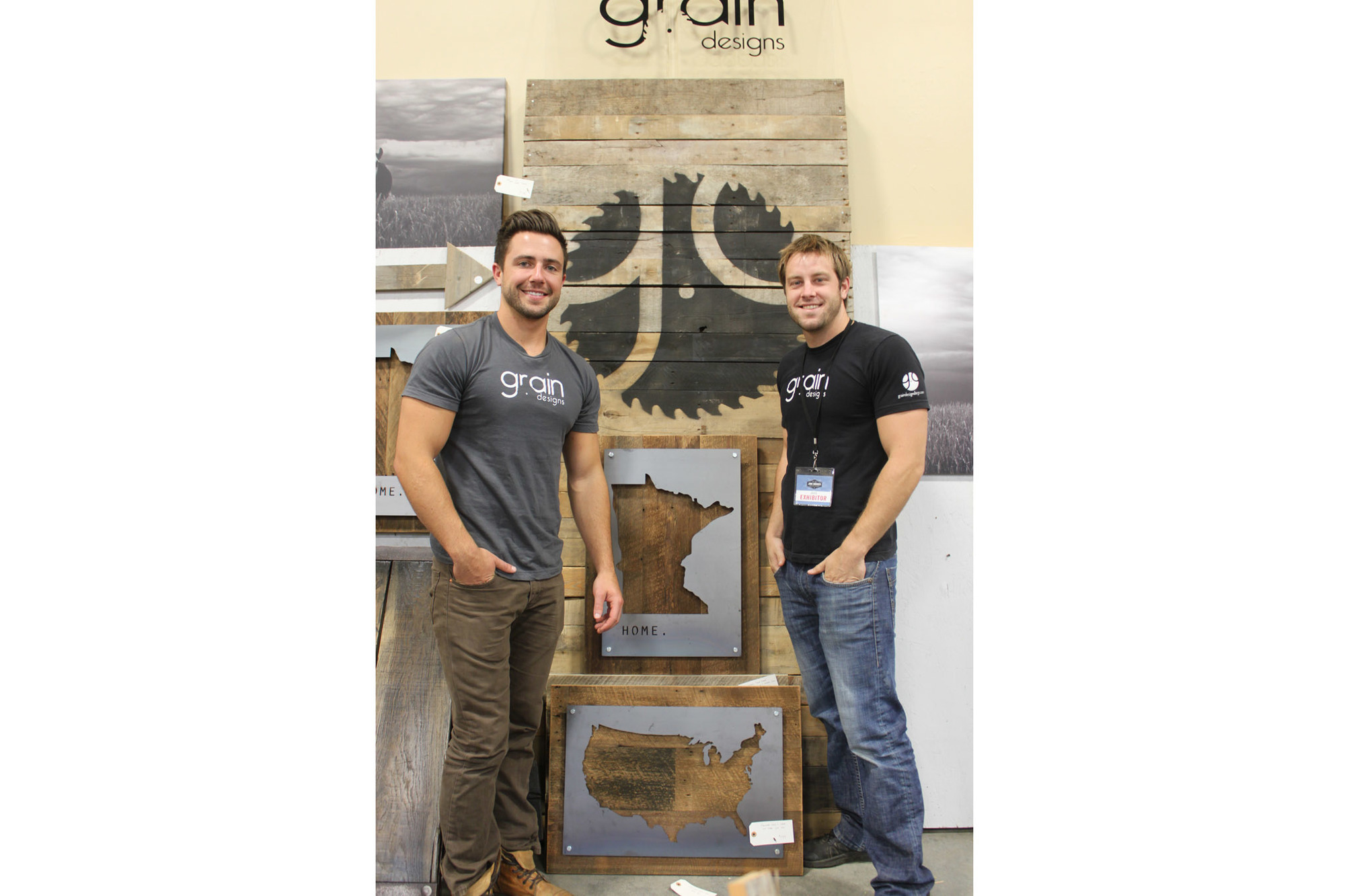 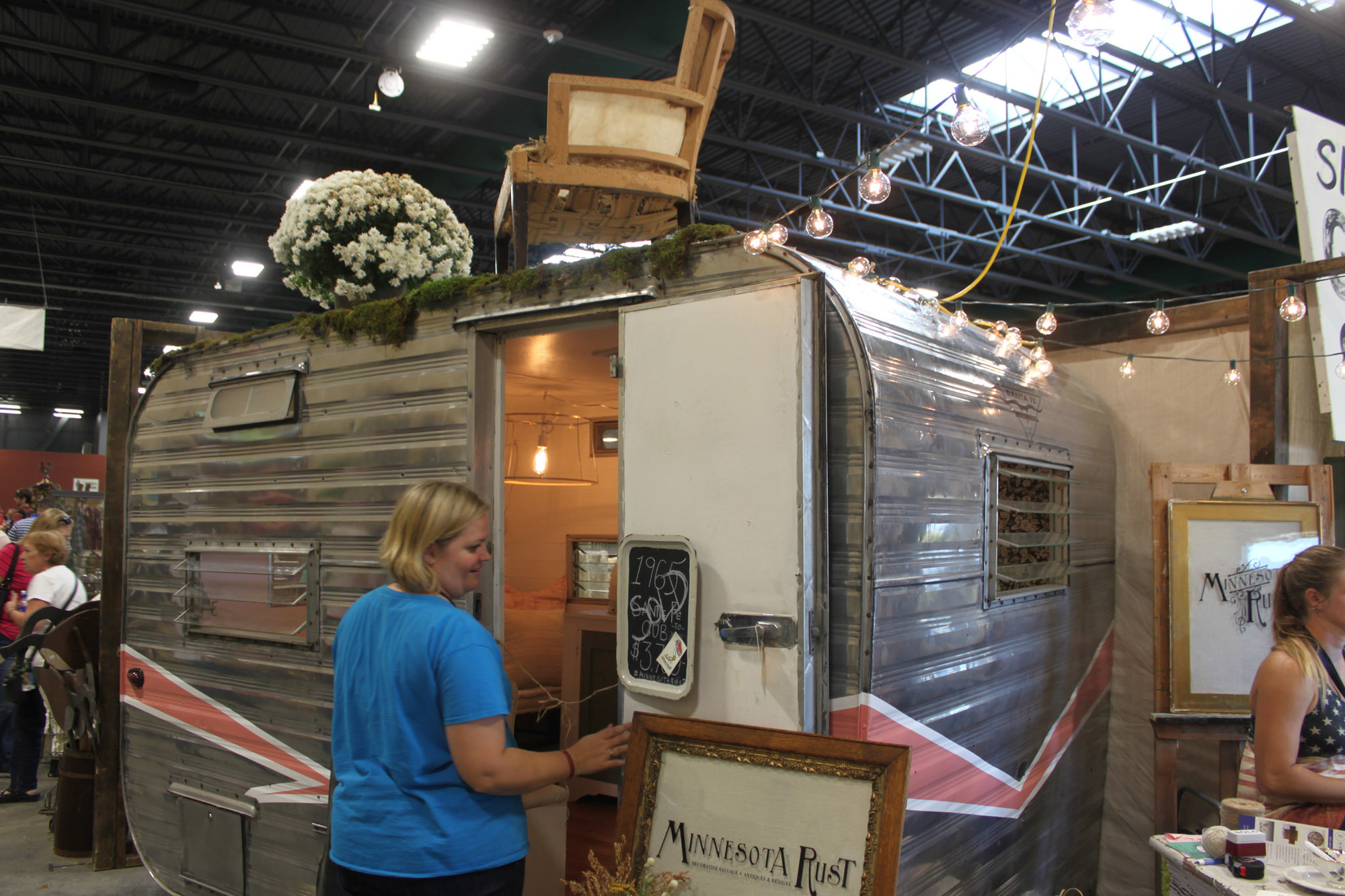 Andrea Stordahl of Minnesota Rust feels particularly excited when she sees her more treasured items land at the hands of her favorite local businesses. This glamper’s sale to Minneapolis doughnut darling Glam Doll Donuts was one such transaction. 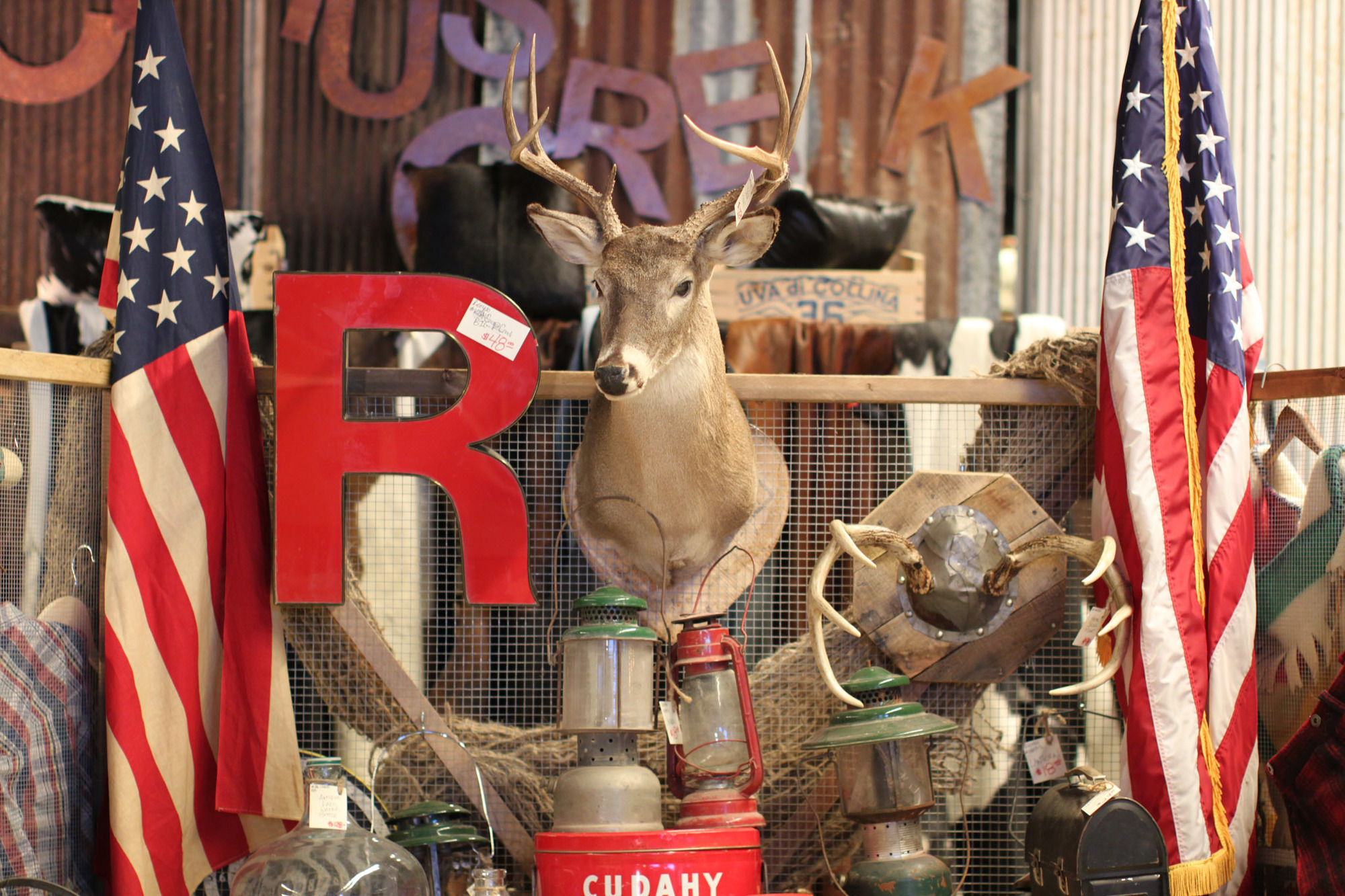 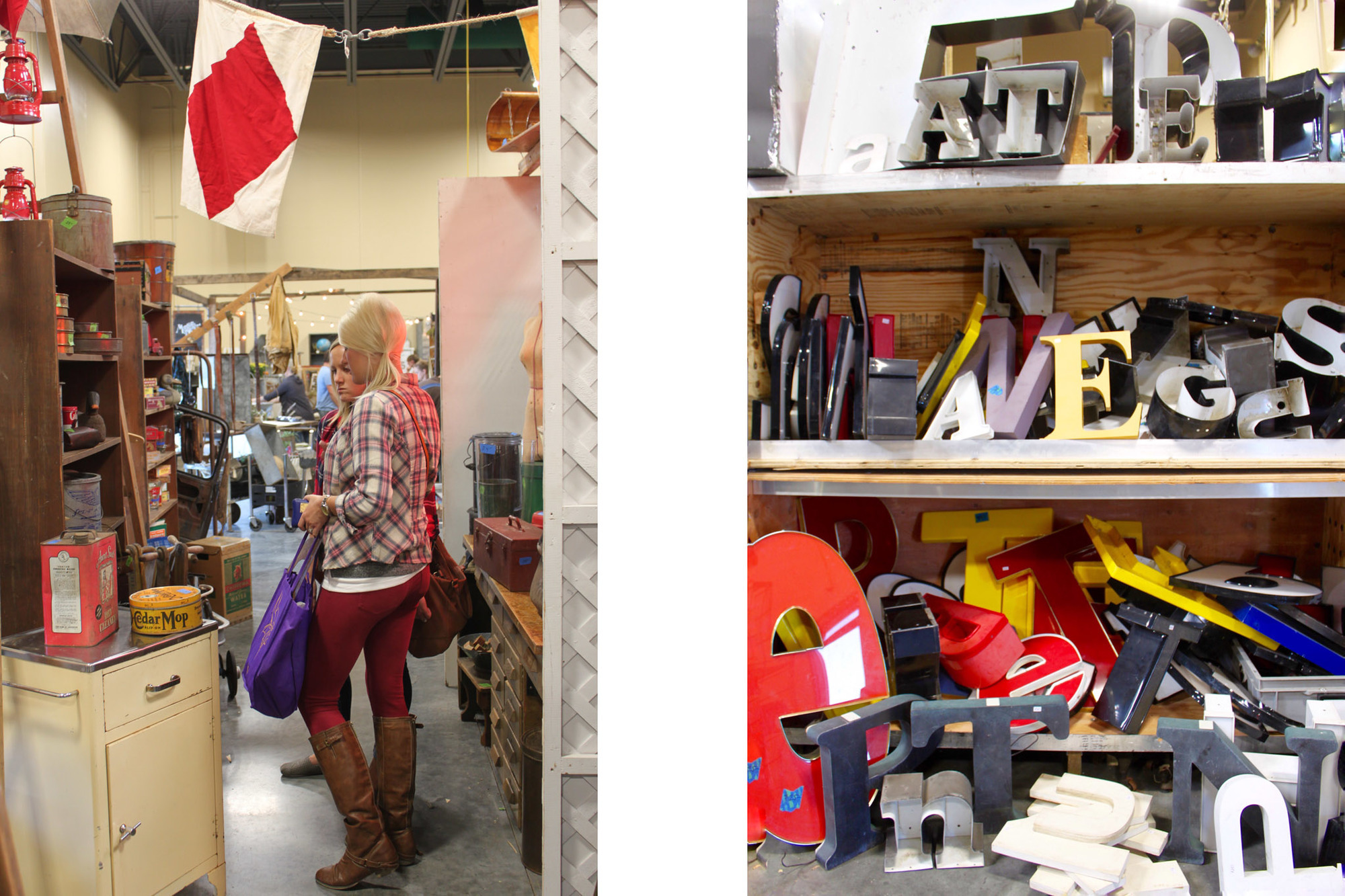 It is not clear if Macklemore or Pinterest made junking chic, but if you walked around the halls of Junk Bonanza, the crowd looked no different than what you would see at your local brewpub or farmer’s market. 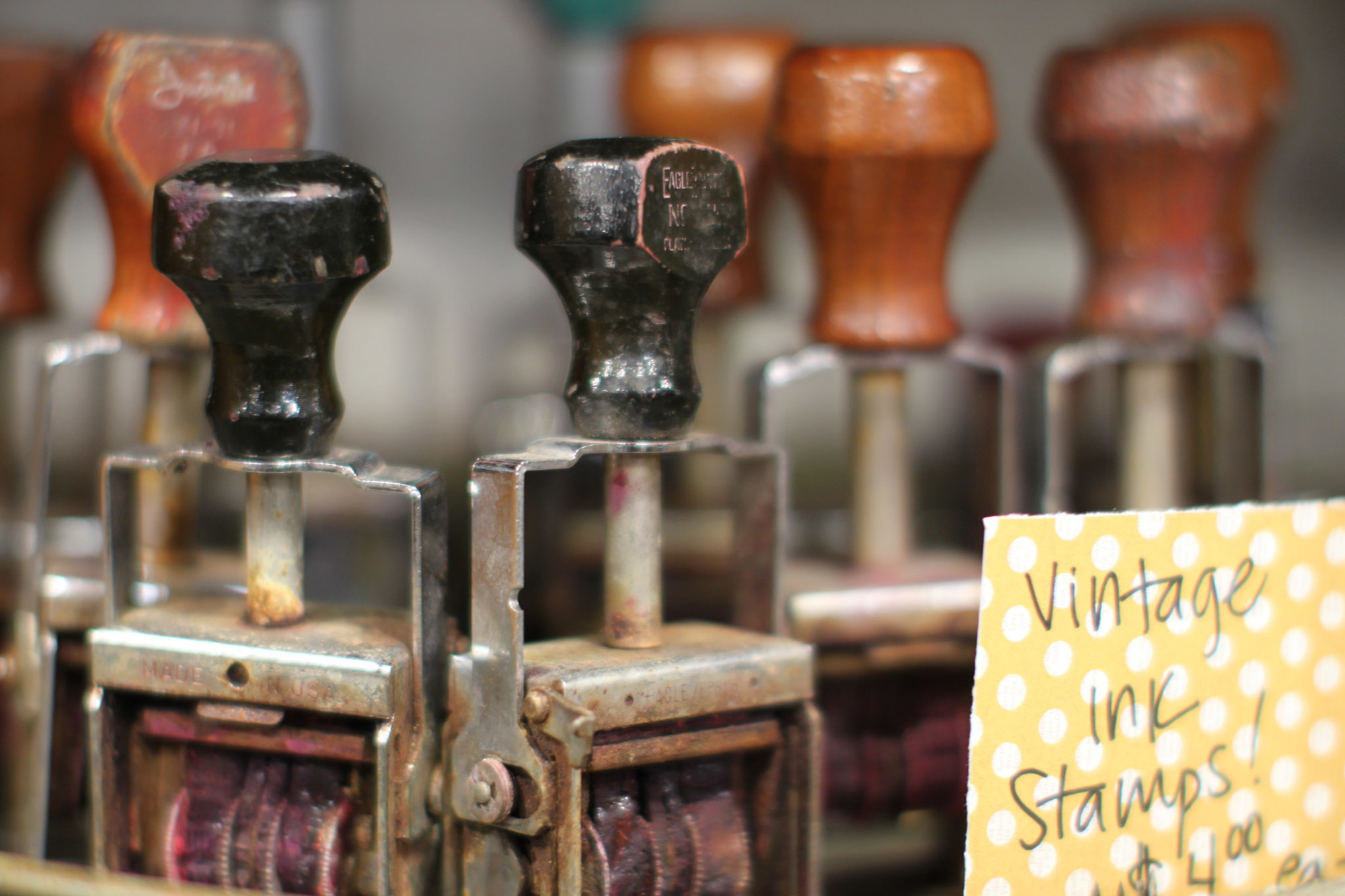 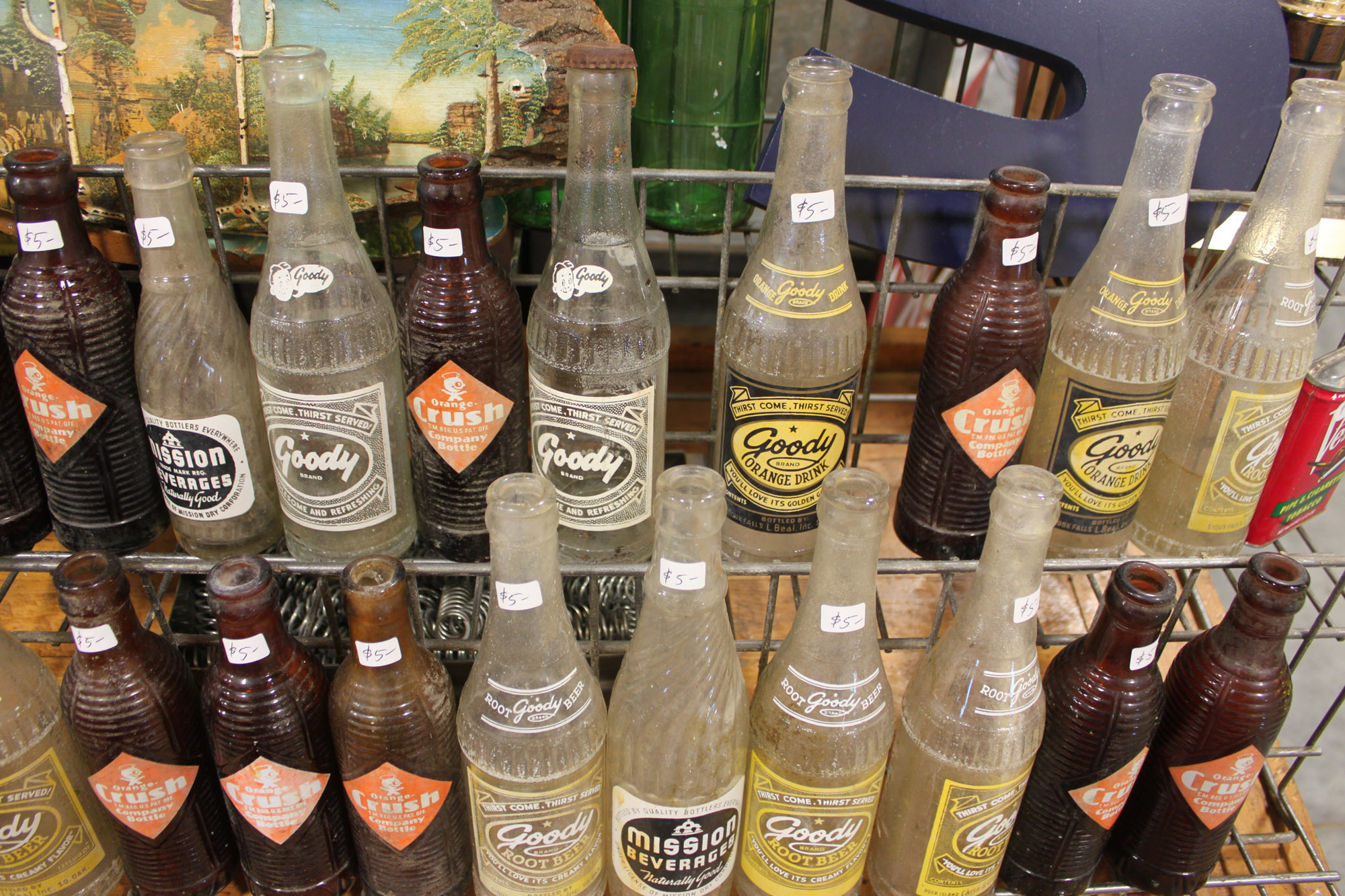