Reliving the Swinging Sixties at FOAM

This entire Summer photography museum Foam presents an iconic return to the Swinging Sixties in London.

London has always had a special place in my heart. When I was 15 I saved a lot of money so that I could go to London for a short adventurous trip. It was the vibrant music scene that attracted me so much. English writer Samuel Johnson once said: “When a man is tired of London, he is tired of life.” This quote definitely defines how I see London as a city, a city with no limits that never gets boring.

Year after year I visited London at least twice a year. I always saw the city as a trendsetter in comparison to the rest of the world, a place where anything can and will happen. Because of my huge interest in British music, I also started to listen to 60s bands such as The Beatles, The Who and the Small Faces. If only I could go back in time and experience the Swinging Sixties era in London myself. How wonderful would that be? Unfortunately there is no such thing as a time machine. 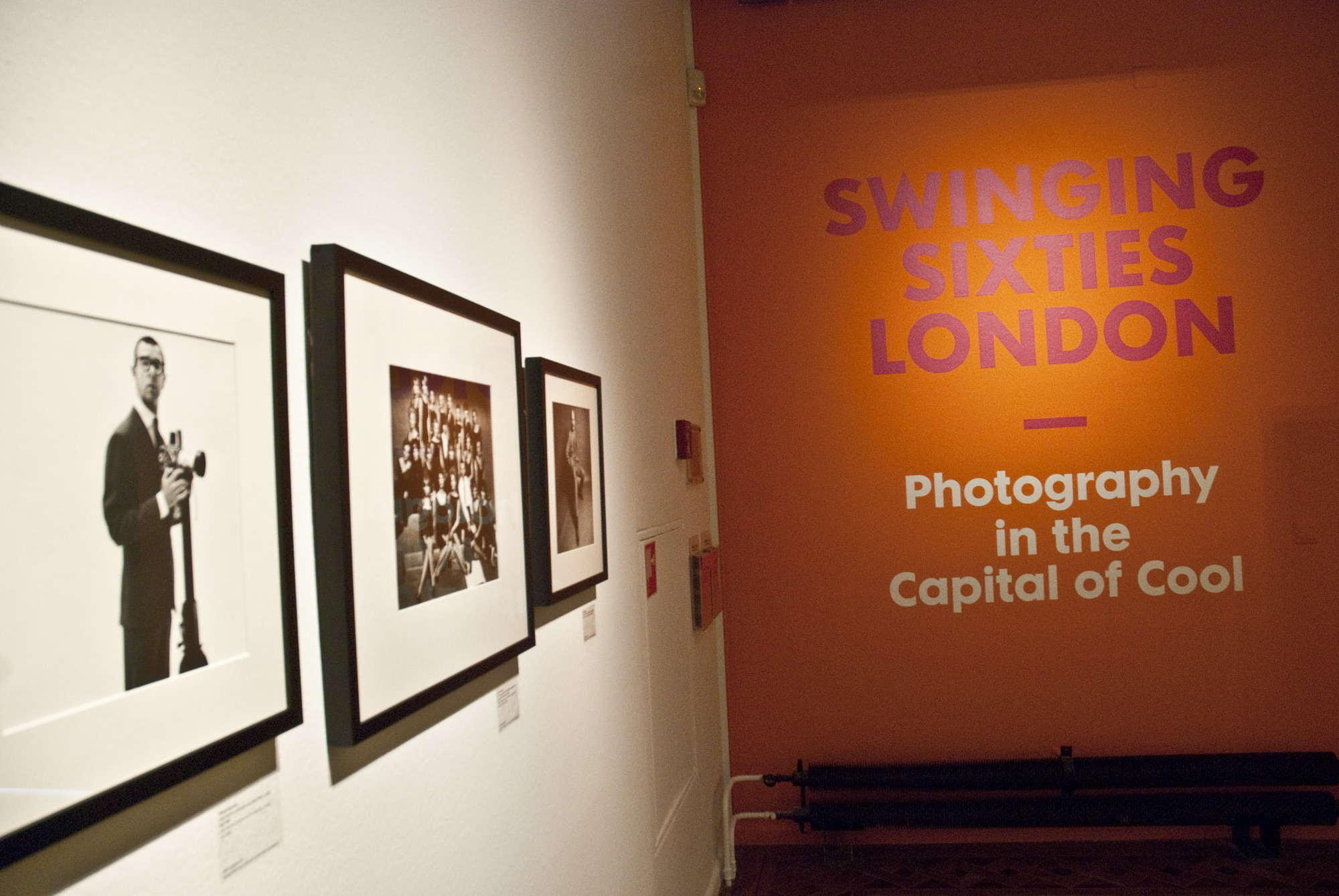 When hearing about Foam having a Swinging Sixties London exhibition, I immediately marked it down in my agenda. It is not just the music that I find so fascinating about the sixties, but also fashion, the ‘mod’ subculture and a certain way of living. Having this exhibition in Amsterdam brings back this nostalgia from the 60s in London. I am convinced that I am not the only one. 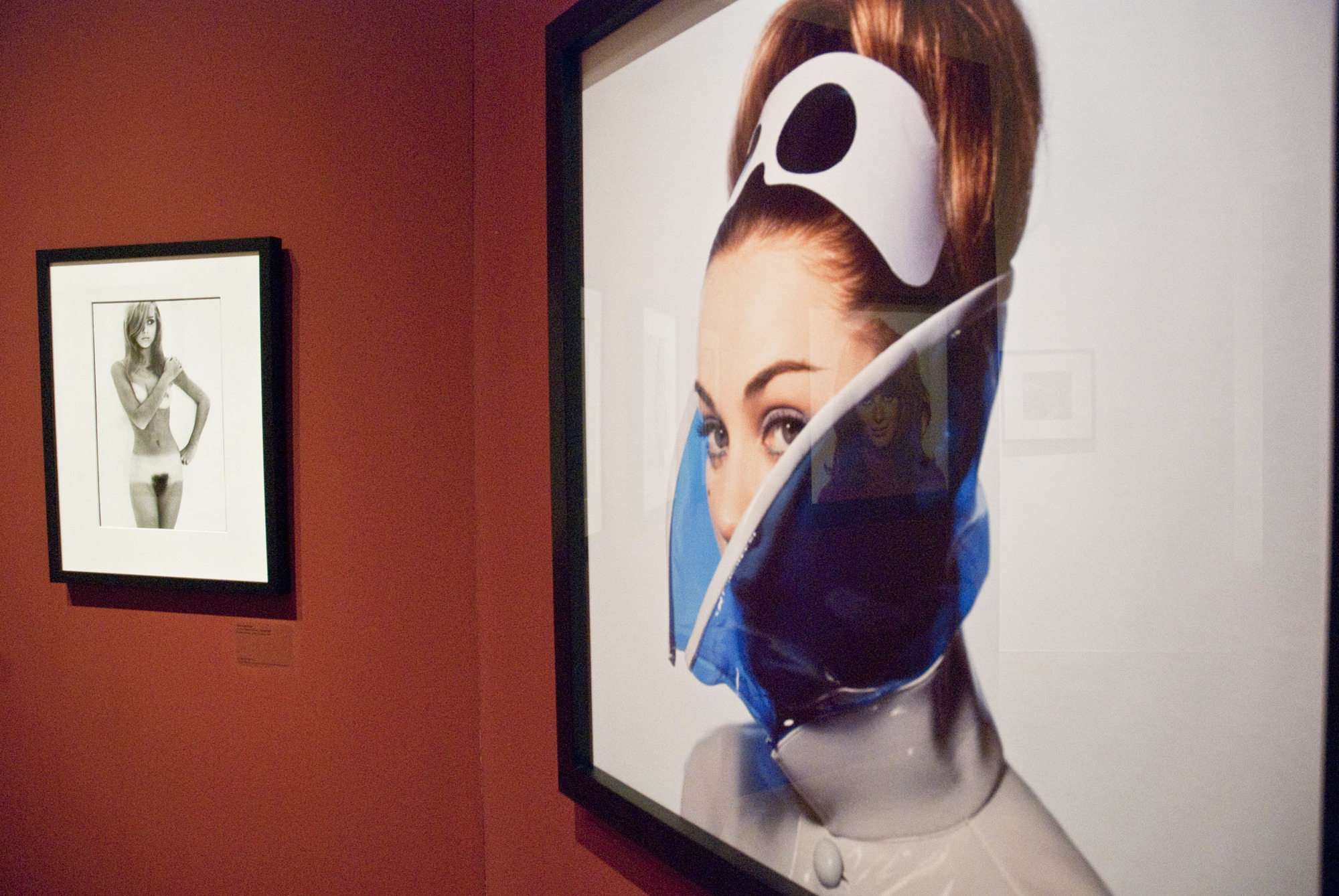 The exhibition Swinging Sixties London – Photography in the Capital of Cool is a very vibrant, colorful and dynamic exhibition that shows the excitement of the Swinging Sixties in the UK capital. It shows the photography of nine photographers, who all were very important at that time. Photographers are: Terence Donovan, Brian Duffy, John French, Norman Parkinson, John ‘Hoppy’ Hopkins, James Barnar, John Cowan, Eric Swayne and Philip Townsend.

When walking around in the exhibition space you will feel and breathe the energy that your parents had when they were young.

Their attitude was quite different than we now know it. Fashion was for everyone and the fashion magazines were therefore booming. In the beginning fashion photography was ruled by women, but later on also men became fashionable. In other words: sexy and tough. For the first time young people were dictating London’s fashion trends, instead of the wealthy people. 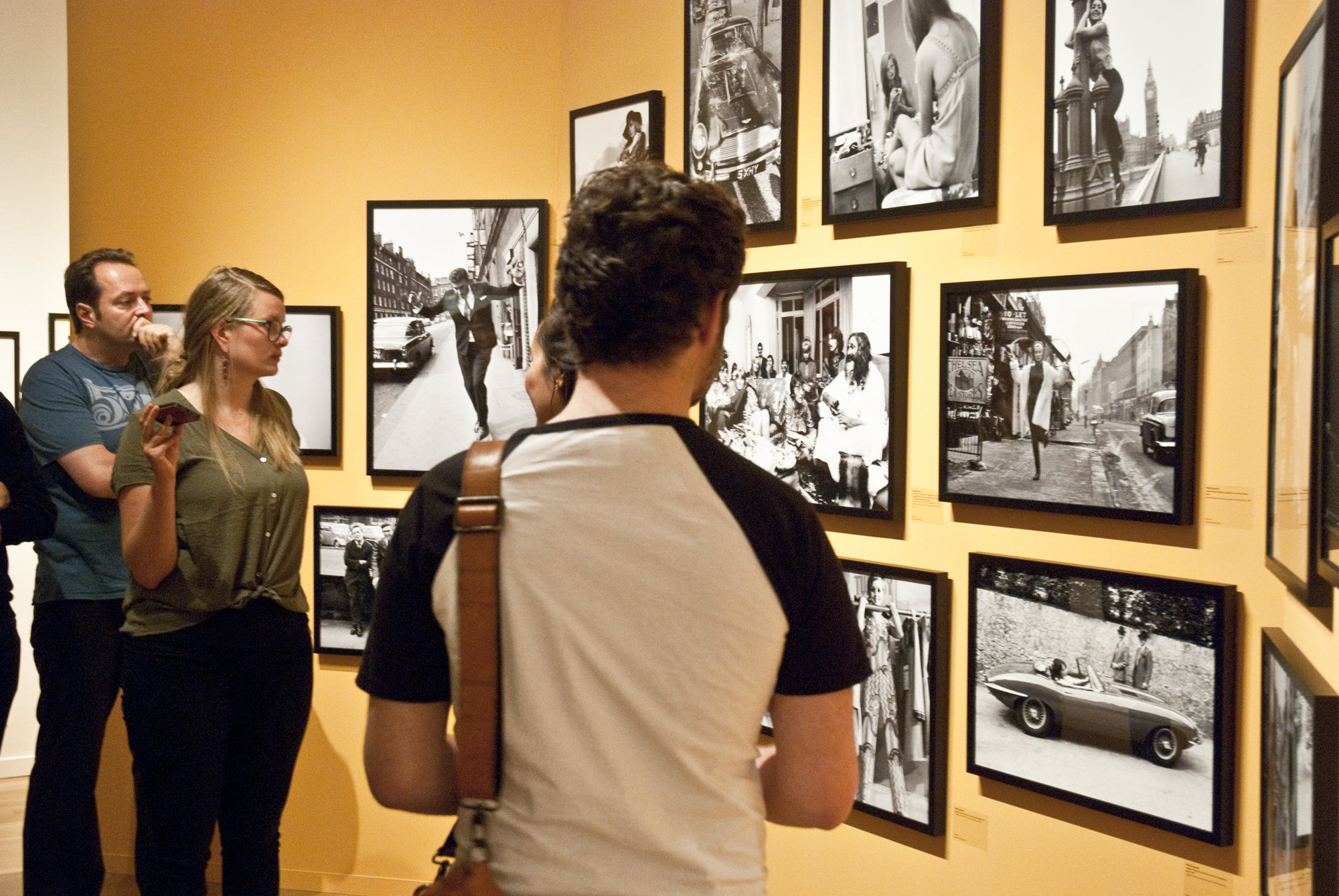 In the 60s the whole world was focused on London and its excitement. It was an important place to be and to be seen. Some people say this Swinging Sixties era was just a myth, as it was such a small world in which everyone knew each other. The exhibition shows indeed a lot of familiar and the same faces. They are the ones who made London the capital of cool.

The Swinging Sixties were about fashion, music and photography, whilst in Amsterdam there was a lot of activism and the counterculture movement Provo. The exhibition however also shows protests in the 60s in London. It wasn’t all just happiness and excitement. After a devastating 40s and 50s London was finally blooming again. The city became hip, fashionable and cool. 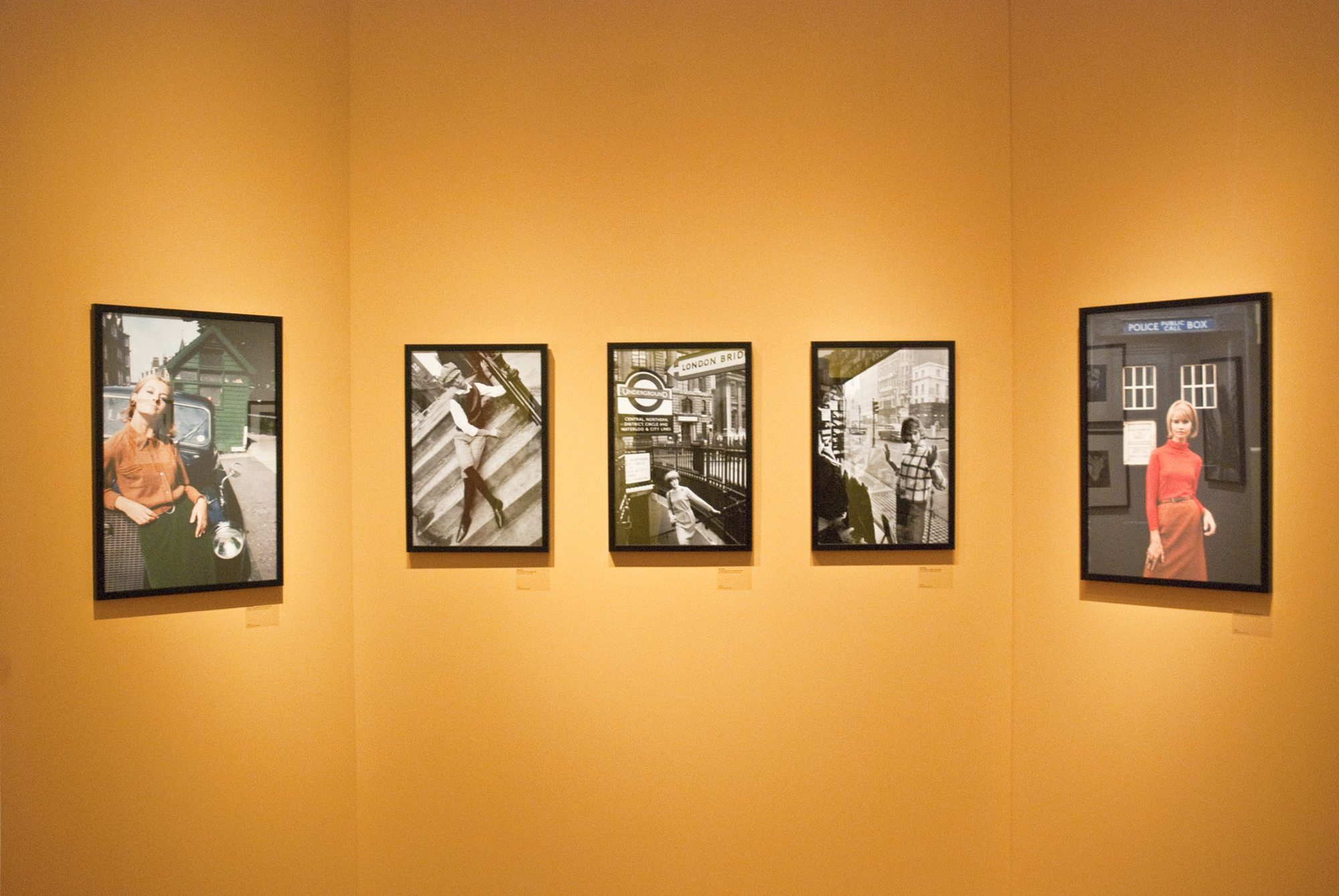 The exhibition shows a lot of fashionable and famous icons, who are still known today. Who doesn’t know Twiggy, Jane Birkin, The Rolling Stones, The Beatles, Vidal Sassoon and Sean Connery? They were once photographed by one of the nine photographers, who were just as famous as their photographed icons. 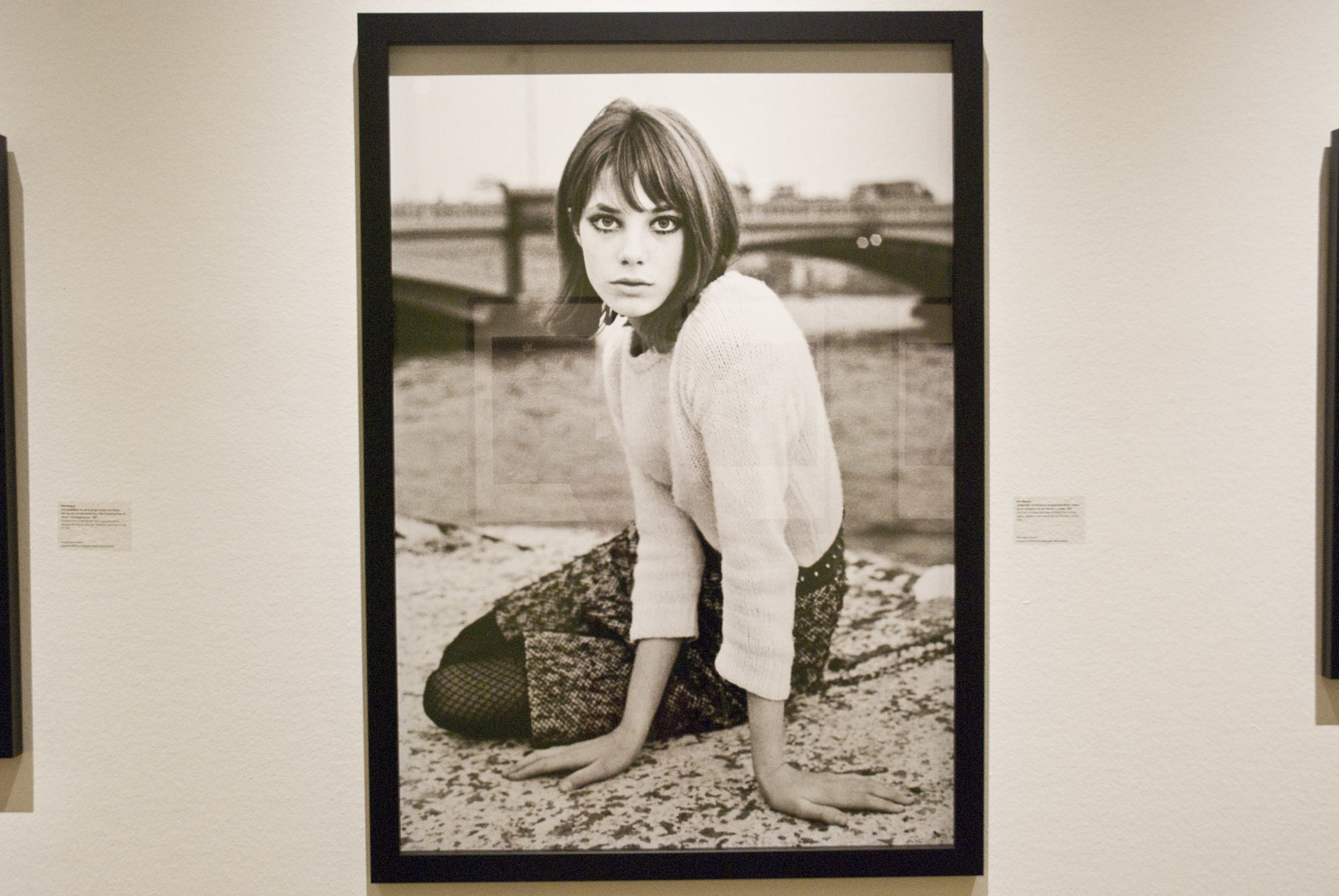 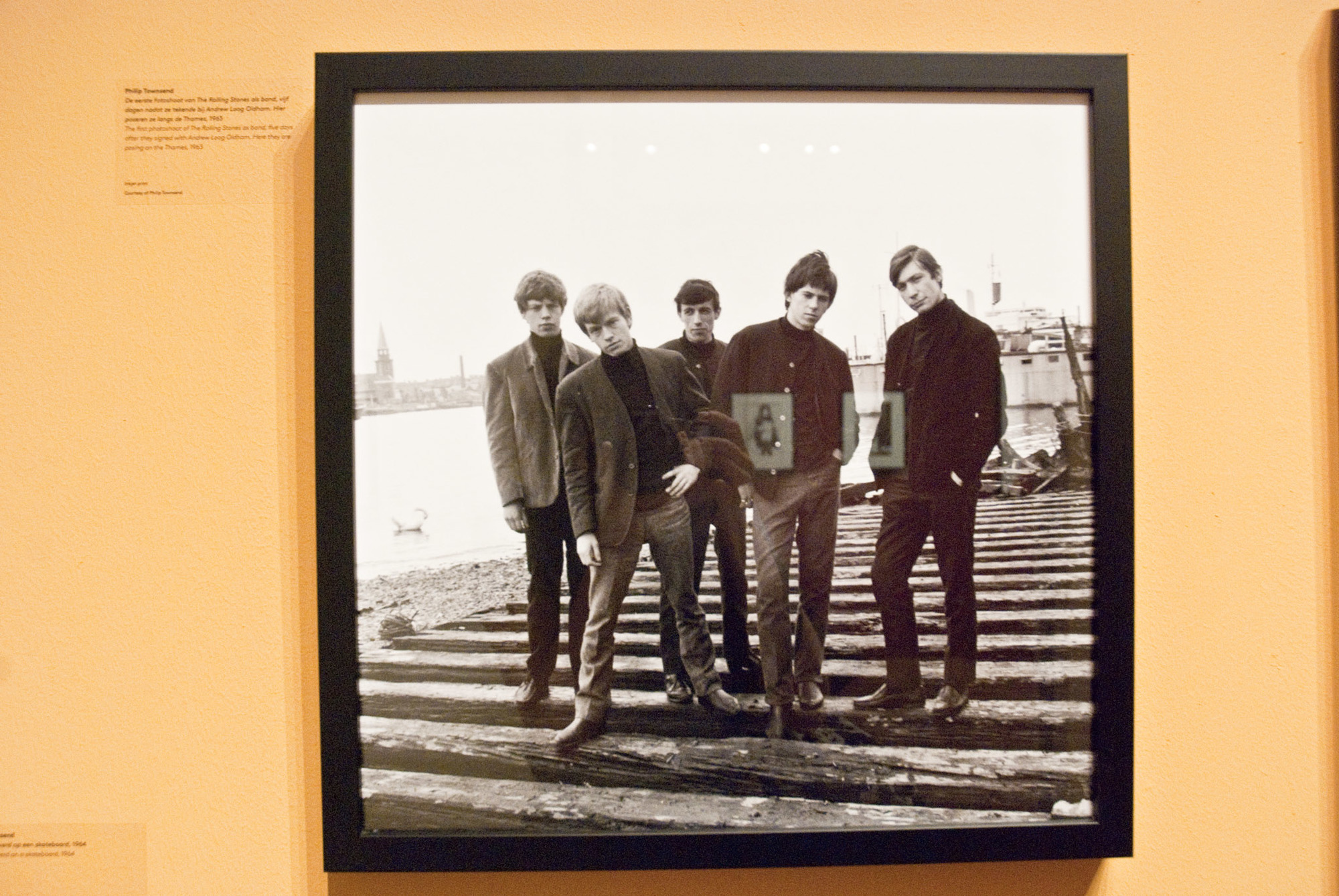 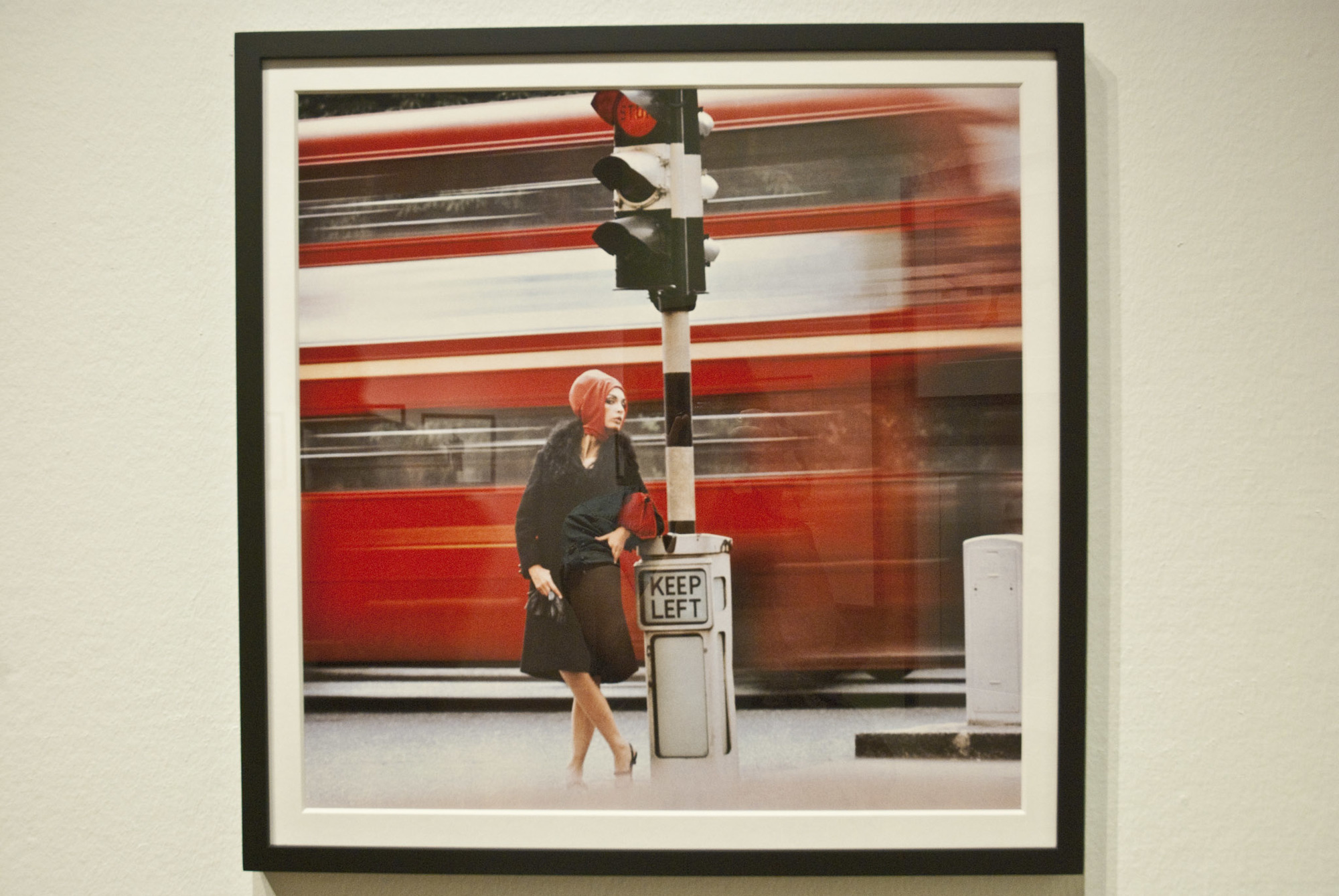 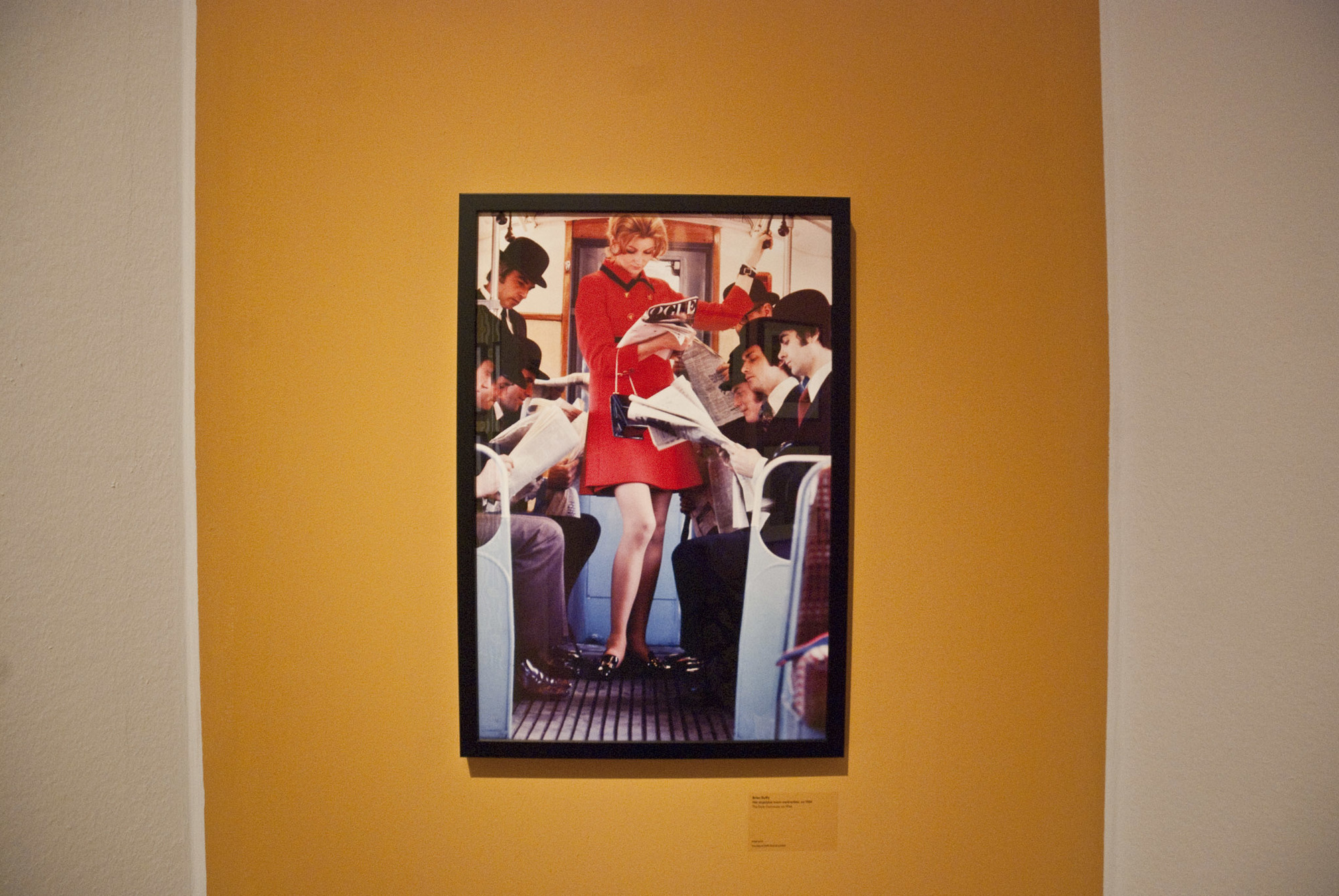 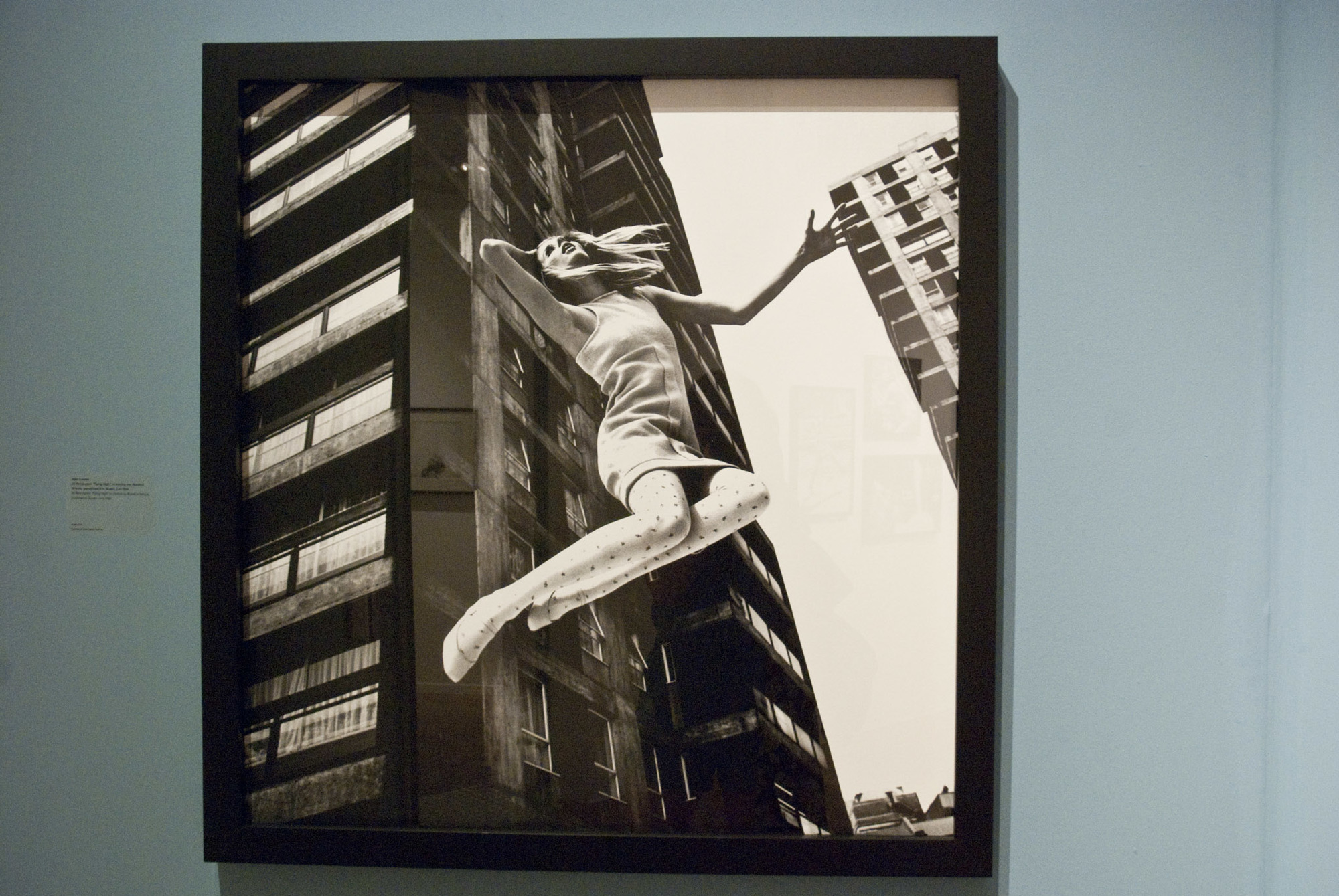 The Swinging Sixties London – Photography in the Capital of Cool exhibition will make your Amsterdam Summer a very hot and colorful one. It is on view until 2nd September.