Seattle's music scene is thriving, and still as vibrant as ever. Let's follow Lindsey as she explores the sound waves of the city and shares with us: the story of Hardly Art.

The Seattle music scene is often laden with references to some of the greats such as Jimi Hendrix, Nirvana, and Pearl Jam. More recently we have a new wave of young Seattle grown artists such as Macklemore and Odesza who have gained stardom in their own right. But there is a whole crop of talented musicians who are establishing themselves in the Seattle sound waves that are joining the Seattle based record label, Hardly Art’s repertoire.

Hardly Art, which is often referred to as Sub Pop’s sister label, is powered by a team of three who represent dozens of artists such as La Luz, Chastity Belt, and Dude York. Founded in 2007, the label has found success with not only acquiring more local bands, but has started to extend its reach outside of Washington State. In 2016, the label was recognized for their work when they were nominated for Genius Award, one of Seattle’s major alternative newspapers, The Stranger. And the label does not appear to be show signs of slowing down either! 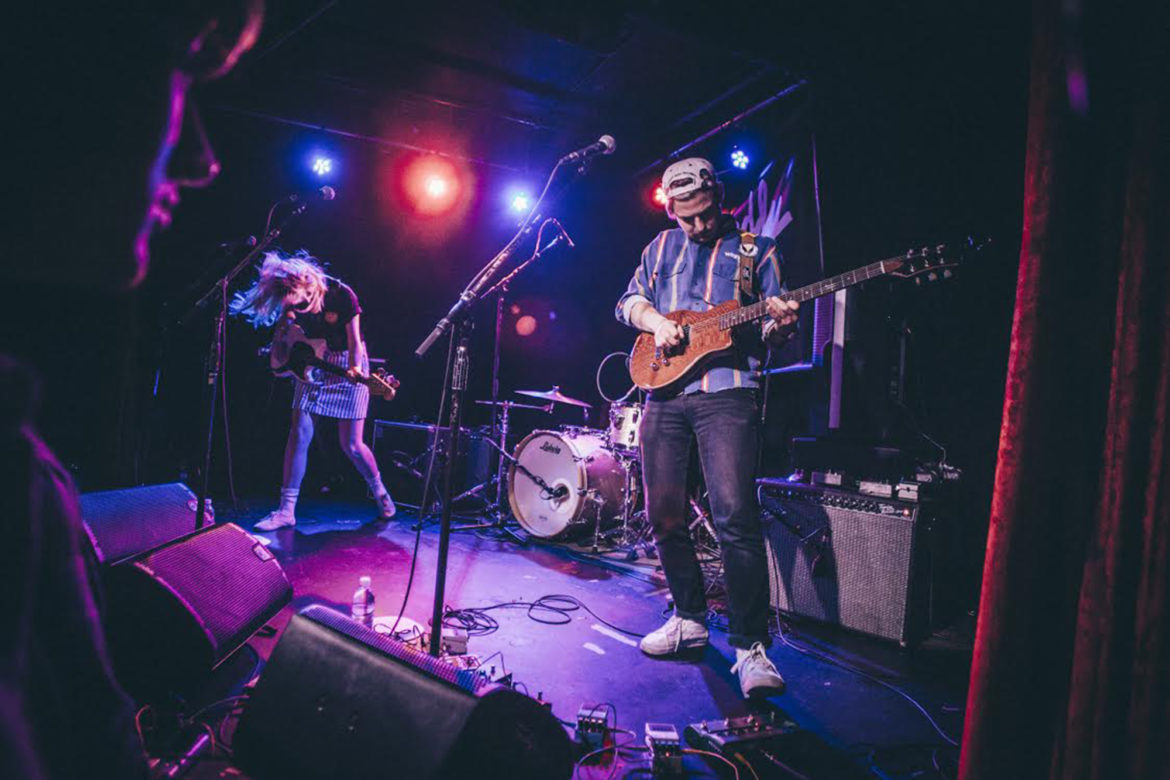 The Seattle chapter was lucky enough to interview Jason Baxter, who is the publicist for Hardly Art and gives us a look behind the scenes of the growing label!

How long have you been with Hardly Art?  How did you get started with the label?  Did you always intend to work in the music scene?

I’ve been working for the label for six years now. Prior to that, I’d been working as a freelance journalist - primarily with a focus on music - and doing some promotion for local all-ages venues as well. Since working at the University of Washington’s student-run radio station Rainy Dawg Radio, I’ve felt pretty confident that the music industry is where my career path would take me. When the publicist position at Hardly Art opened up, I leapt at the chance to be throw my name into consideration. I couldn’t be happier to have been hired by a label that’s so nurturing and supportive of its artists. 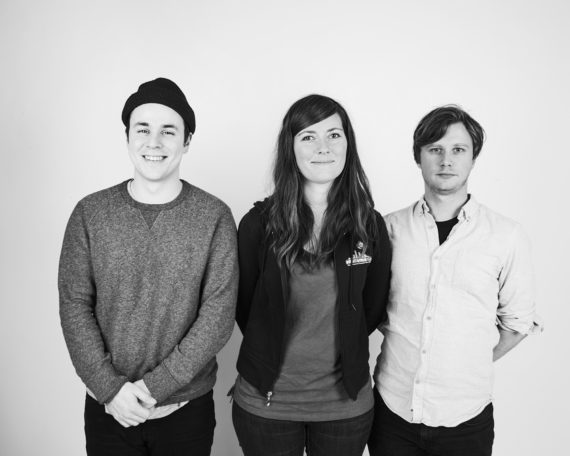 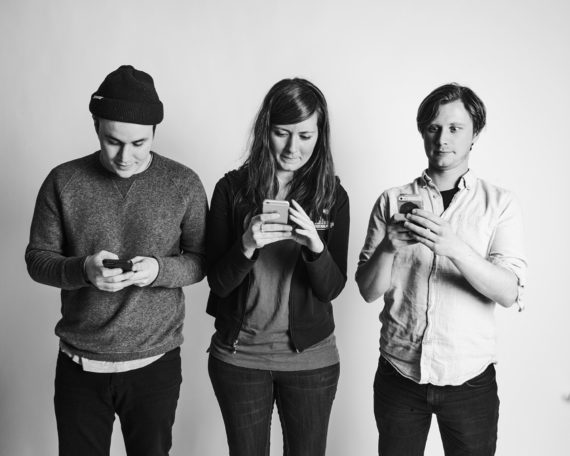 What is a day in the life for you as the publicist?

Remarkably unglamorous. The simple answer is that I email all day, pitching coverage, following up, etc. Some of my other duties for Hardly Art (social media, some A&R) fill up the rest of my time. Movies and television tend to depict the job as some kind of constant, jet-setting adventure, but the reality is it’s primarily a desk job just like most any other.

I realize that this is a very loaded question, but can you describe for our readers that are less familiar with the label, the kind of sound/style of music that is usually represented by Hardly Art?

Well, we try not to box ourselves into any one corner genre-wise, but I will say that the ongoing mission of the label since its inception has been to seek out and elevate emerging talent, both locally and abroad.

What are some artists or songs that you are currently obsessed with?

That aren’t on the roster? Some local bands I like are Lisa Prank, Hoop, Versing, and Crater (which still sort of counts). I’ve been listening to a lot of Daddy Issues, Negative Gemini, Stef Chura, and Kero Kero Bonito. In my downtime, I like to listen to sophistipop and yach rock. 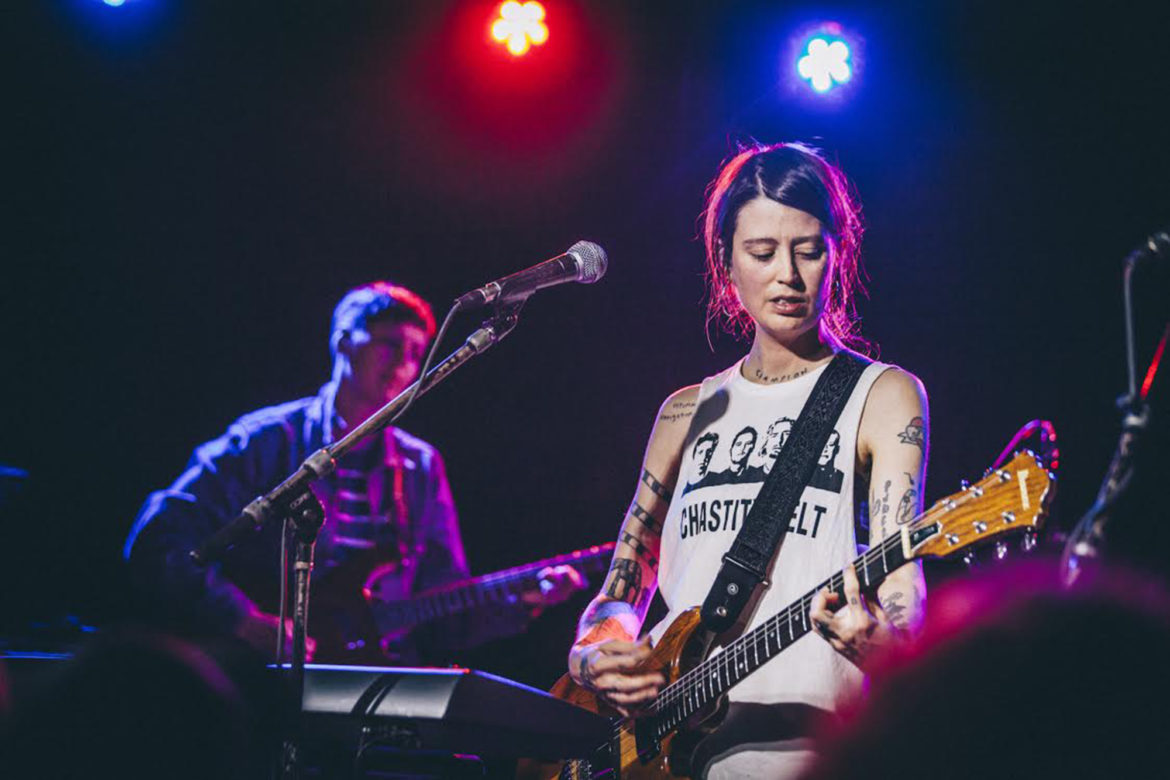 What is usually the process for bands to be signed with the label? I think I read that the label has acquired more artists that are not from the PNW, has that group grown a lot recently? Do the artists usually seek out Hardly Art or vice versa?

The million-dollar question! We get sent demos constantly, and we do our best to get through them but more often we find bands by keeping an open mind and one ear to the ground so that we stay on top of what’s new and exciting, both in Seattle and elsewhere. Some of our roster has been built through word of mouth —  recommendations from peers in the industry, bands already in our family, or co-workers. Other times it could be a band we caught live and were impressed by, or found through cruising the internet.

Hardly Art was a nominee for The 2016 Stranger Genius Award! This is amazing, especially considering the label started in 2007. What do you think contributes to the labels success?

The lion’s share of the credit absolutely should go to the artists. Our job is to facilitate their success. We were incredibly honored to have been considered for that award, especially just one year after one of our bands (Chastity Belt) had been nominated in the same category. If we could be said to have had success so far in this little experiment of ours, I’d like to think it’s due mostly to our commitment to embracing and supporting the vision of our artists — enabling them to reach as many people as possible and trying not to compromise their creativity at any point along the way. 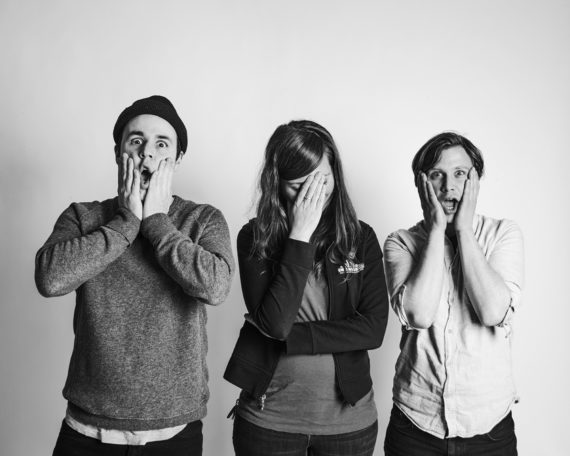 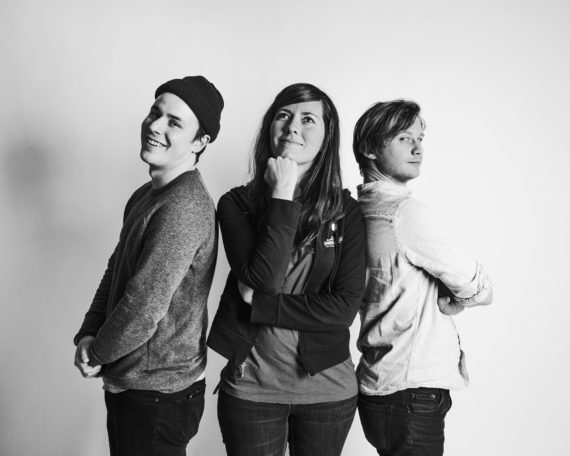 Is there anything new for Hardly Art on the horizon? Any special events or collaborations our readers can look forward to?

Seeing as we just put a lot of work into celebrating our 10th anniversary (including two concerts, a zine, and a rarities compilation), I think the three of us wish we could stop and take a second to catch our breath. 2018, however, is going to be full of great albums and big surprises that I’m not at liberty to blab about just yet. But we will be busy, that’s for certain. Expect new music from some returning favorites as well as an infusion of some amazing new talent into our roster.

Thank you Jason for the interview!

It's no wonder Seattle has been dubbed the City of Music, what a great read from Lindsey!

Did you know we have a print journal? Check it out here: https://store.acitymadebypeople.com/ 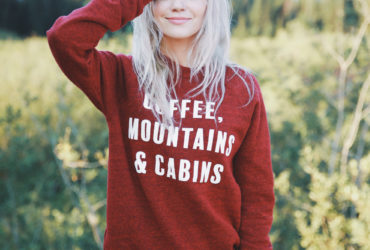 The Rain Won't Stop Us - Wish You Were Northwest

Meet the Faces Behind our Journal on City Life & Culture, Issue 2 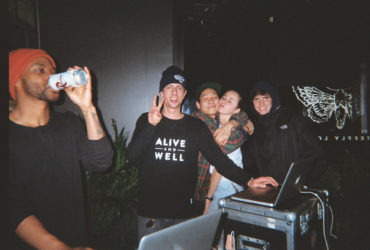