Rolling Kitchens 2015 - Bringing the food to the people

This past week marked the eighth instalment of the ever-growing festival that takes place in Amsterdam’s Westerpark: Rollende Keukens.

A number of years back, while travelling through California, a laid-back San Franciscan (aren’t they all?) dragged me along to a festival devoted entirely to food on wheels. Sweet!

Now, I have no clue where or how this trend caught on, and quite frankly I don’t care. But whoever decided to throw a kitchen on four wheels definitely had the right idea, and the movement has caught on like wild fire here in Amsterdam with the Rollende Keukens (Rolling Kitchens) festival.

And the people of Amsterdam couldn’t be happier. 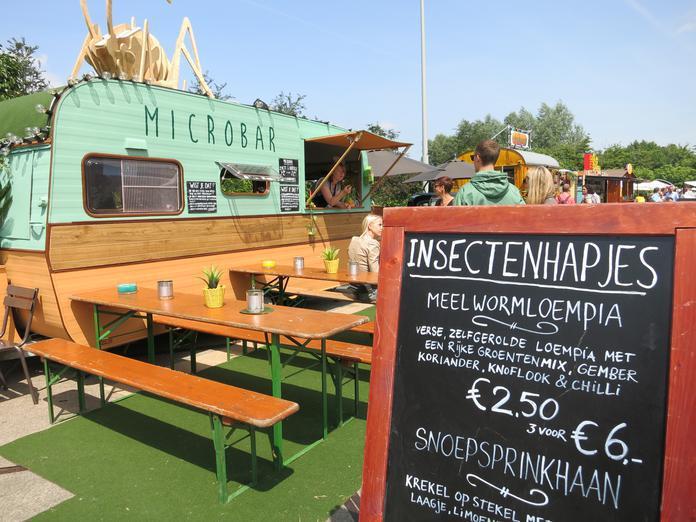 Image to the courtesy of Awesome Amsterdam.

With an eclectic, and let’s just call it ‘interesting’, mix of over 100 food trucks – anything from insectenhapjes (yes, that’s right, insect snacks) to a hamburger made entirely out of seaweed (insanely delicious, surprisingly) – thousands upon thousands of tourists and locals alike poured in over five days to have a taste of Amsterdam’s meals on wheels.

With tons of live music, some incredibly creative vehicle-kitchen Frankenstein creations, and ever-evolving food concepts, the food truck culture is here to stay, and Amsterdam surely has adopted it as its own. Check it out! 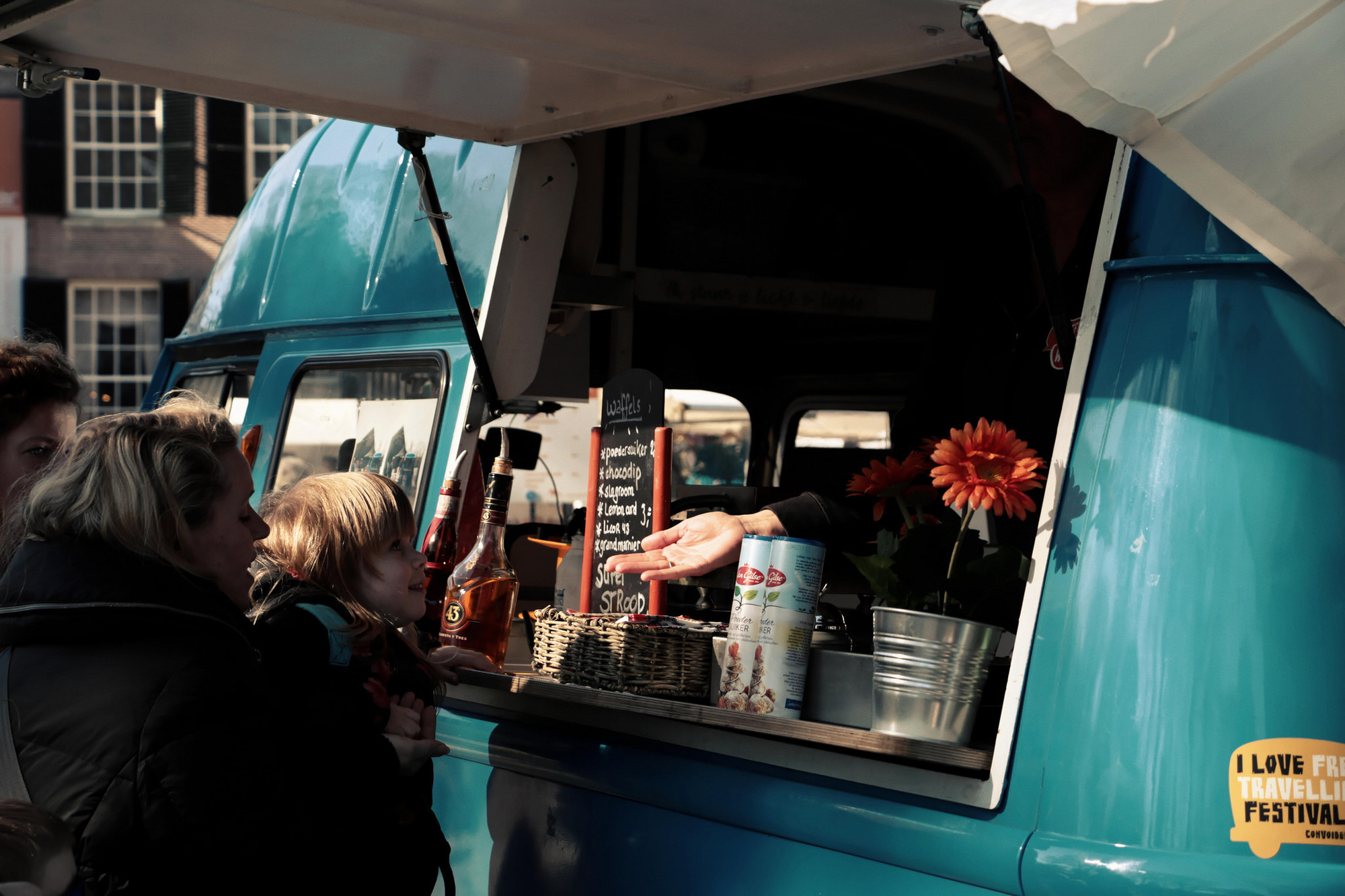 No Dutch festival is complete without waffles and “poffertjes.” Image to the courtesy of Onno Bruins. 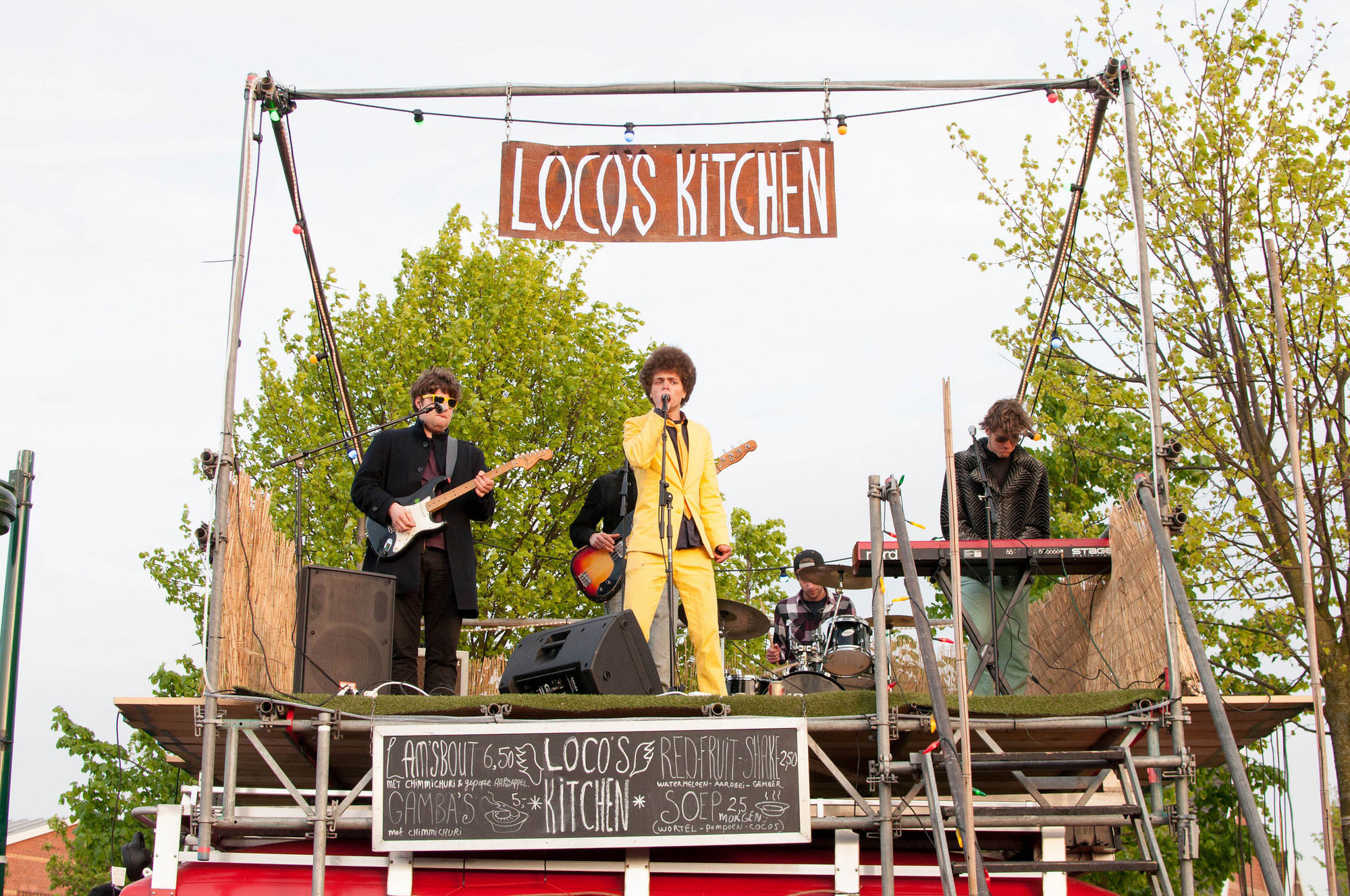 Half food truck, half stage. All Amazing. Image to the courtesy of Torsten Röwekamp. 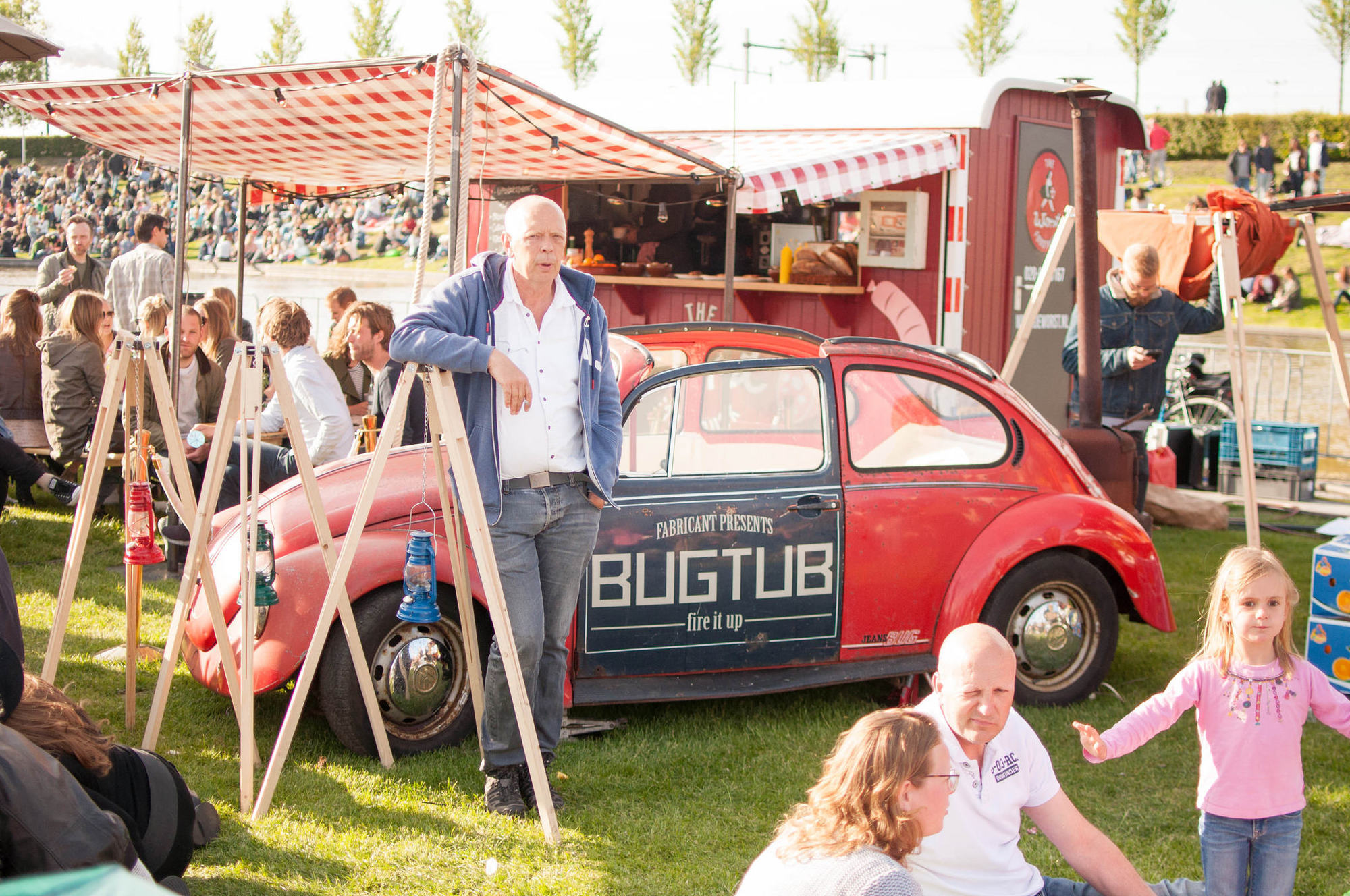 People watching is a thing too. Image to the courtesy of Torsten Röwekamp. 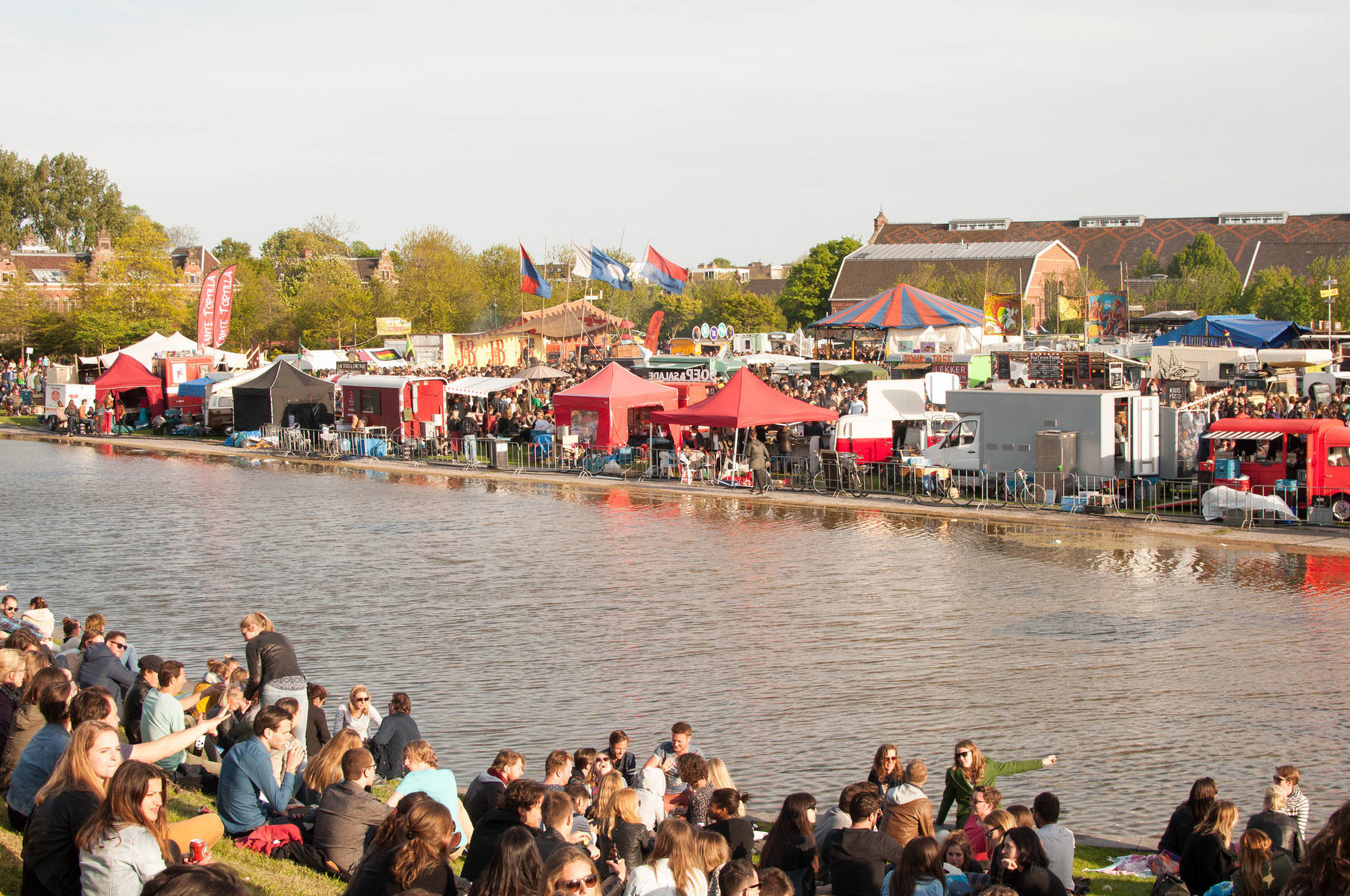 It gets busy, really busy. Image to the courtesy of Torsten Röwekamp. 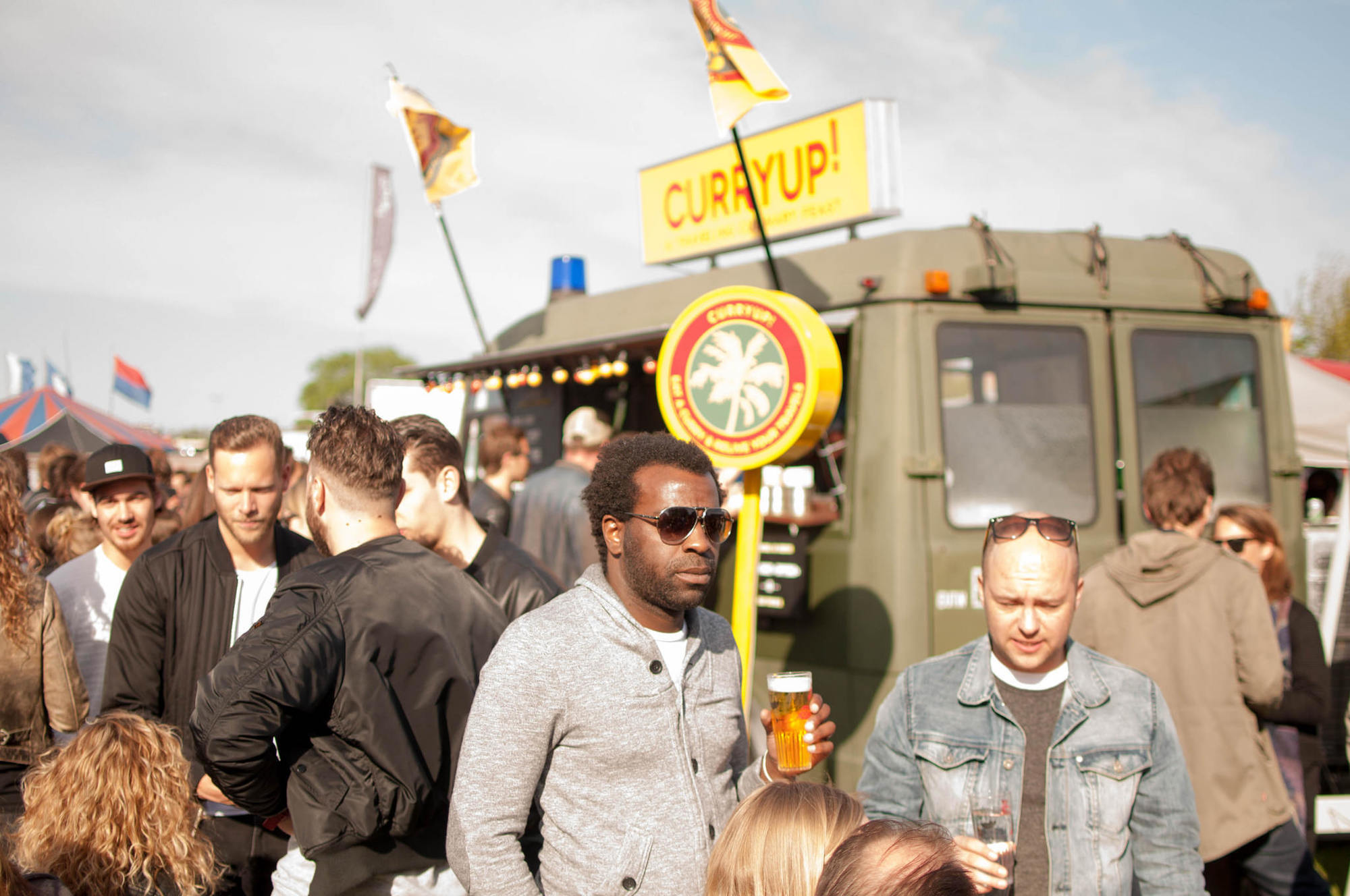 Clever pun? Maybe, maybe not… Maybe I just don’t get it. Image to the courtesy of Onno Bruins. 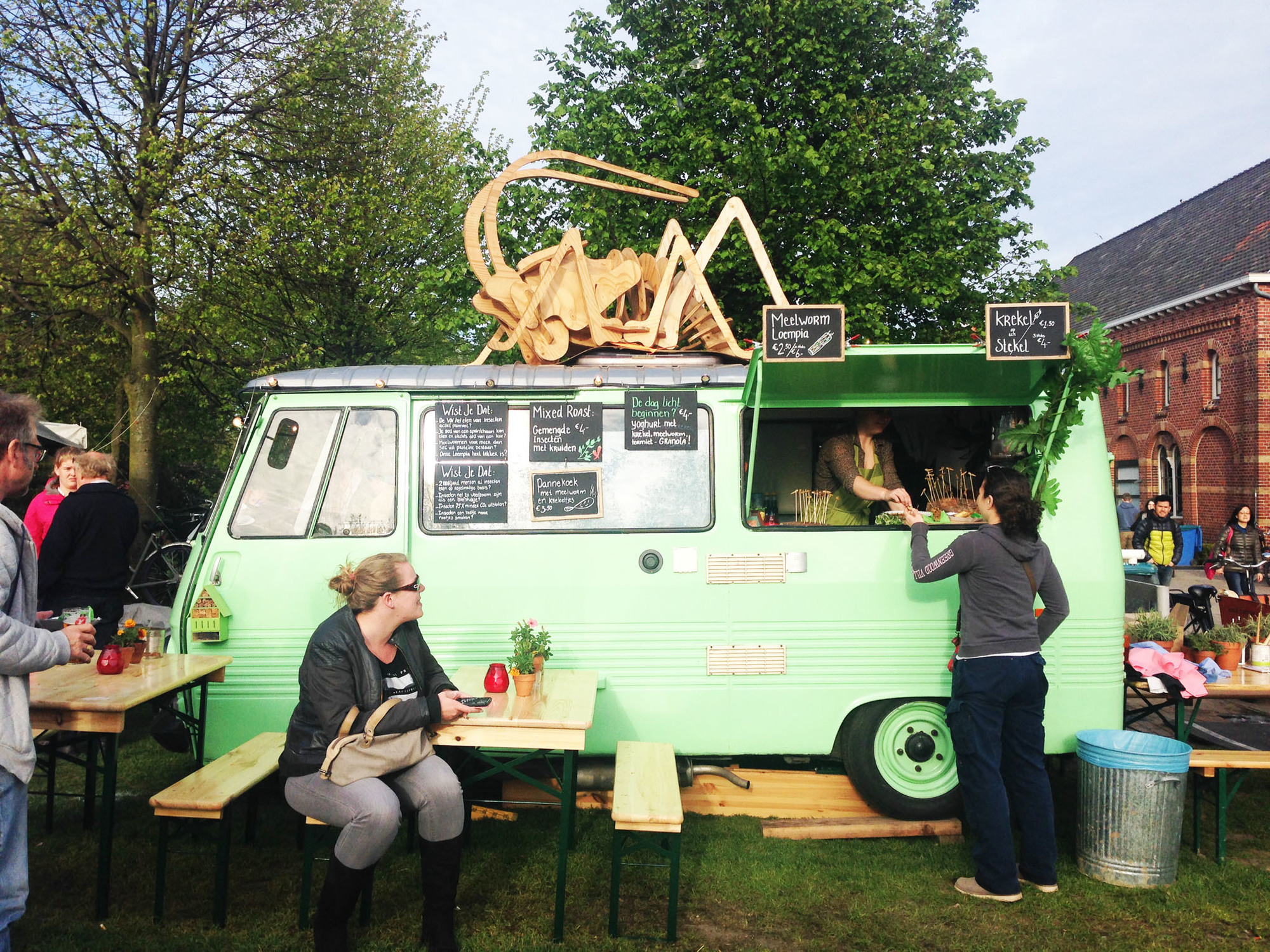 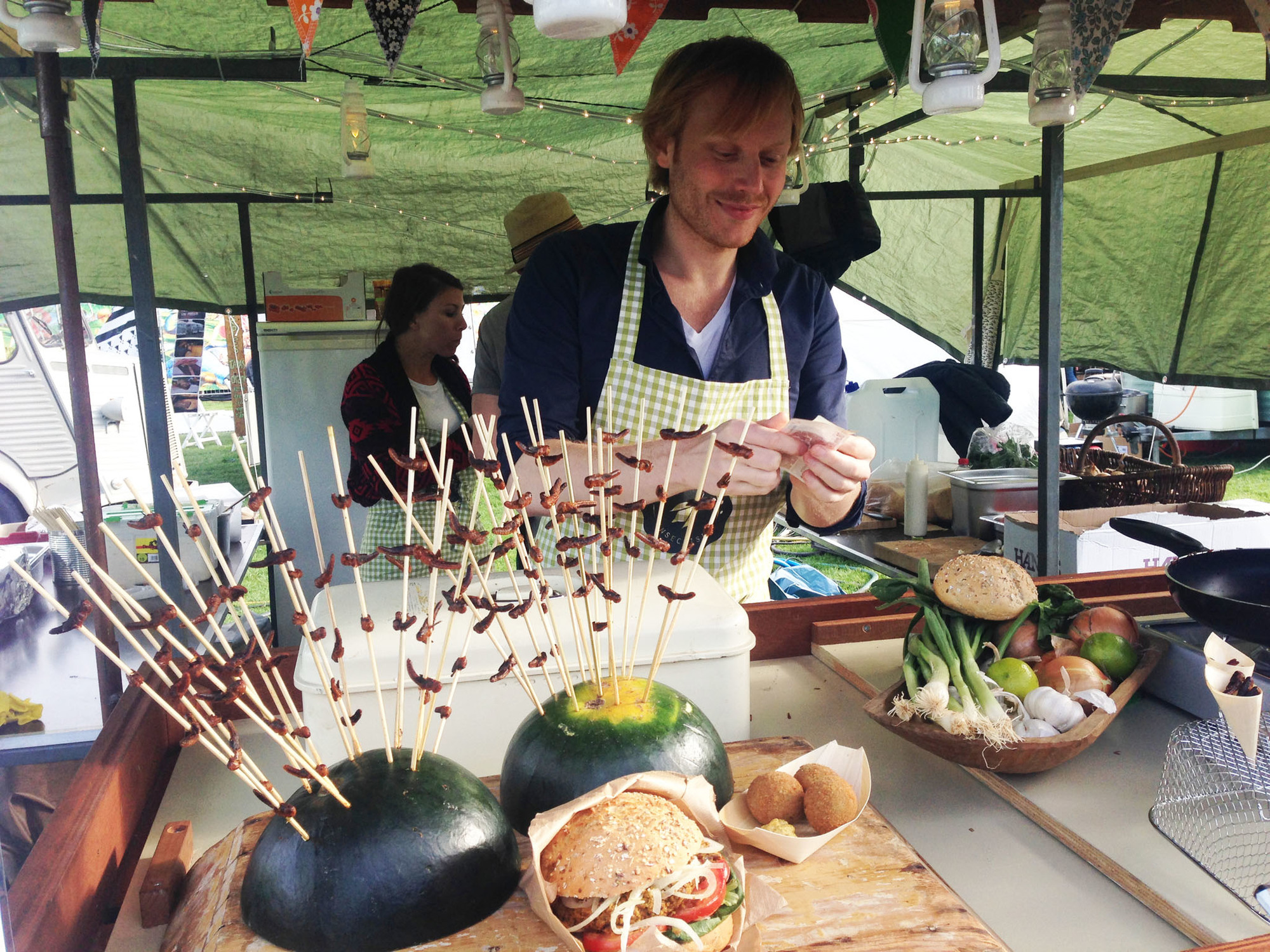 “Drools” is all I can say. Image to the courtesy of Mio Suzuki.

So, with bellies full, taste buds satiated, and a once again overwhelmingly successful festival, I can’t wait to see what next year will bring.

P.S. Amsterdam is opening up to new licenses for wanna be food truck owners. Have a great idea and want to fulfil your food-truckin’ dream? Register through the city of Amsterdam website.

We’ll see you next year!