Local microbreweries are popping up like wildfire in Rotterdam.

Holland has a long history when it comes to beer brewing, and of course Rotterdam is no different. Being a major port city since the Middle Ages it only makes sense that beer was being brewed and traded on an international scale. Just like food trucks and hamburger restaurants, local microbreweries are popping up everywhere and people all over the world are hopping (pun not intended) on the Craft Beer train. 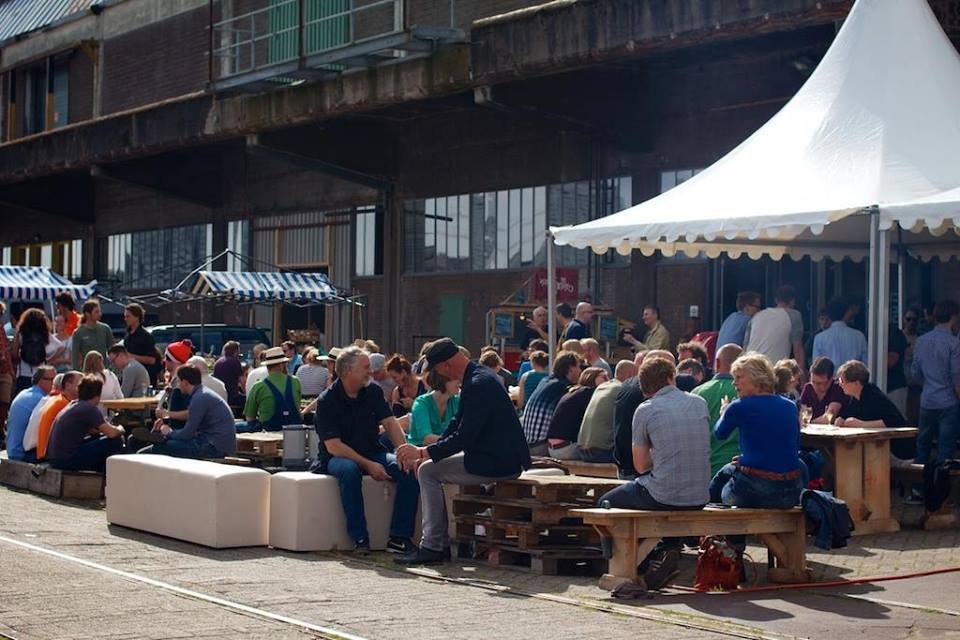 Back in the Days

In the Middle Ages, there were a whopping 50 breweries within the city walls but after World War II there were only two left: Heineken on the north bank of the river and Oranjeboom on the south bank.

Oranjeboom (‘Orange tree’, since 1671) was one of the oldest beer brands from Rotterdam but they already left the city somewhere in the seventies. They recently tried to make a comeback as a quirky beer brand but were not that successful. The world-famous Heineken brewery (now situated in a mega factory in the center of Holland) had a few breweries in Rotterdam. Even though they left the city decades ago, nowadays it’s still one of the biggest players in the port of Rotterdam, exporting their liquid gold all over the world.

One of the remaining monumental Heineken buildings in Rotterdam now houses some small creative businesses ensuring that the ties with Rotterdam aren’t forgotten. 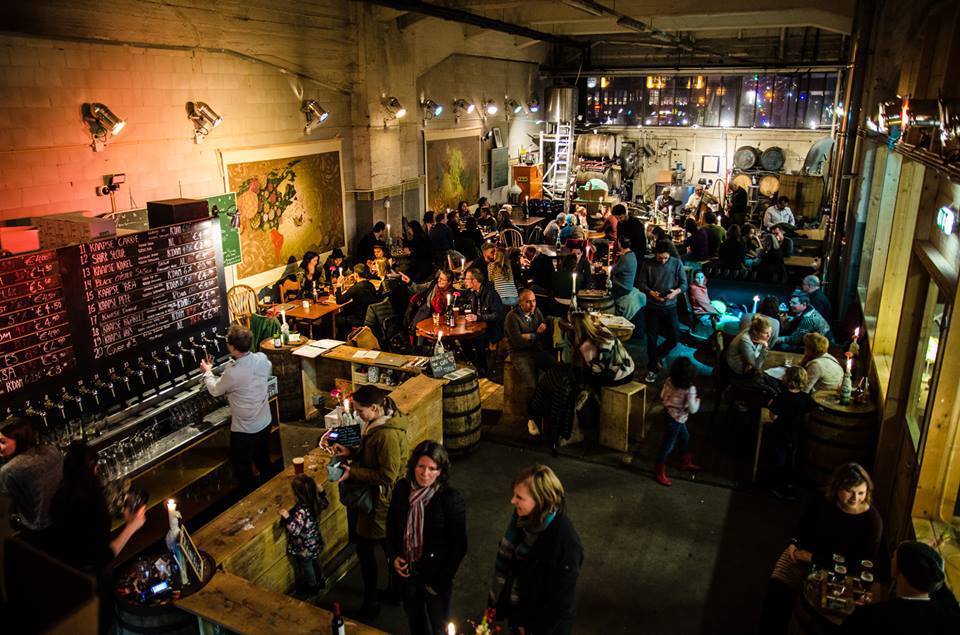 In the past few years we have seen more local brewed beers appearing in bars, restaurants and shops. People like to enjoy special beers more often and you can really say that the craft brewing industry has changed and improved our taste in beer. There are some nice Rotterdam-brewed beers available these days and new names and flavors appear every month. We will dive deeper into the individual breweries later this year, but for now I’ll name a few that are worth trying if you are a beer lover like I am.

Situated in the heart of booming Katendrecht (the ‘Kaap’, or cape) and inside the popular Fenix Food Factory. Raw, no-nonsense beers inspired on the Rotterdam harbor with names like Harrie, Carrie, Karel and Gozer. Great spot to buy and drink their beers, especially during summer. Open since 2013. 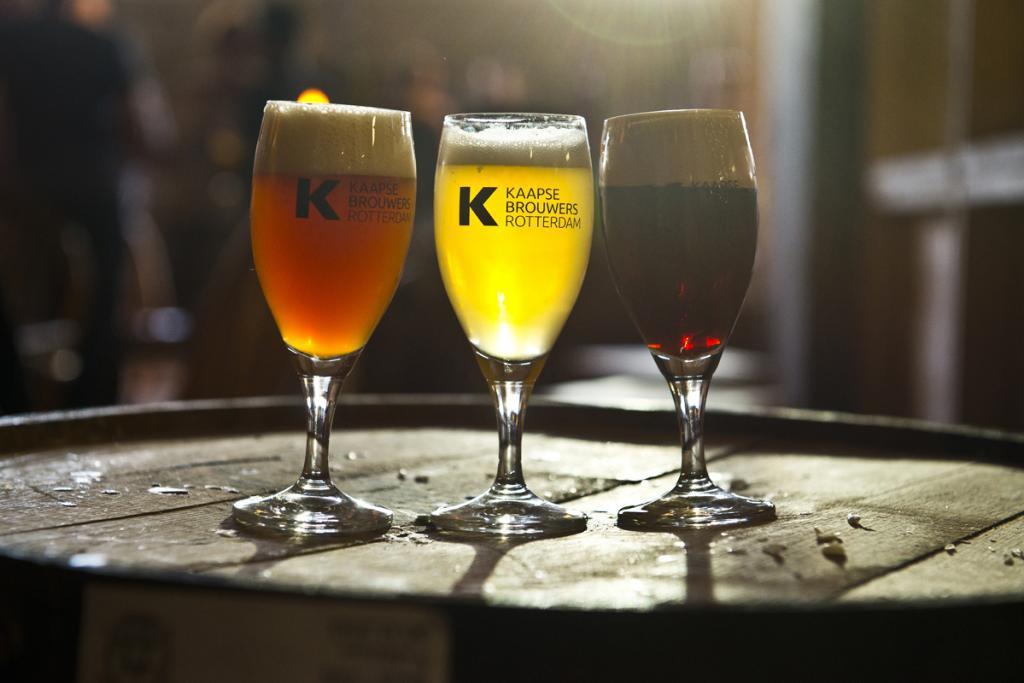 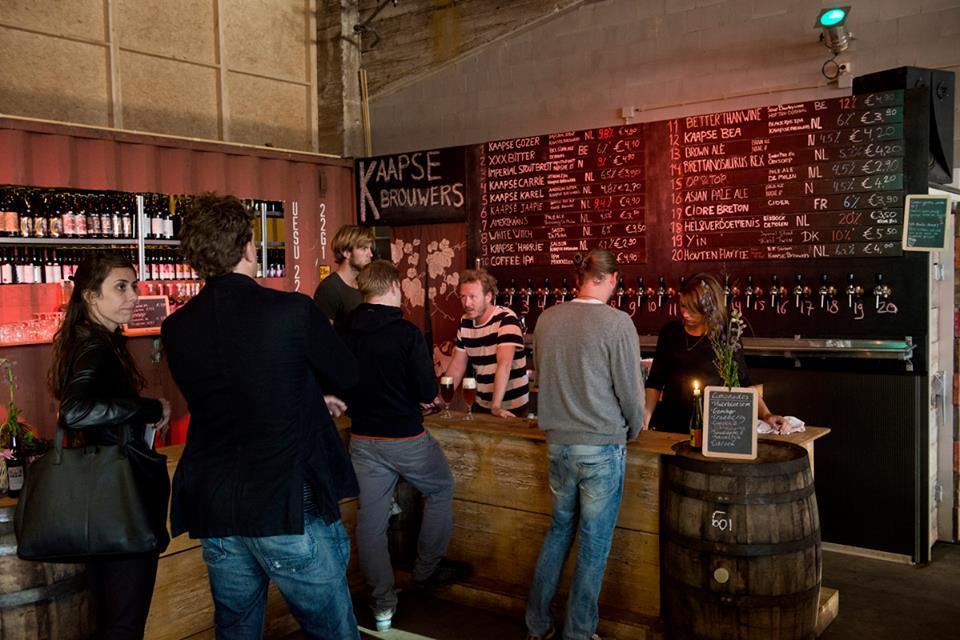 This pioneer opened its doors in 1996, in the middle of one of the few historic parts of Rotterdam. Named after the Pilgrim Father’s church next door, always a popular destination for American tourists. Lovely beers in a beautiful location with a lovely restaurant and garden. 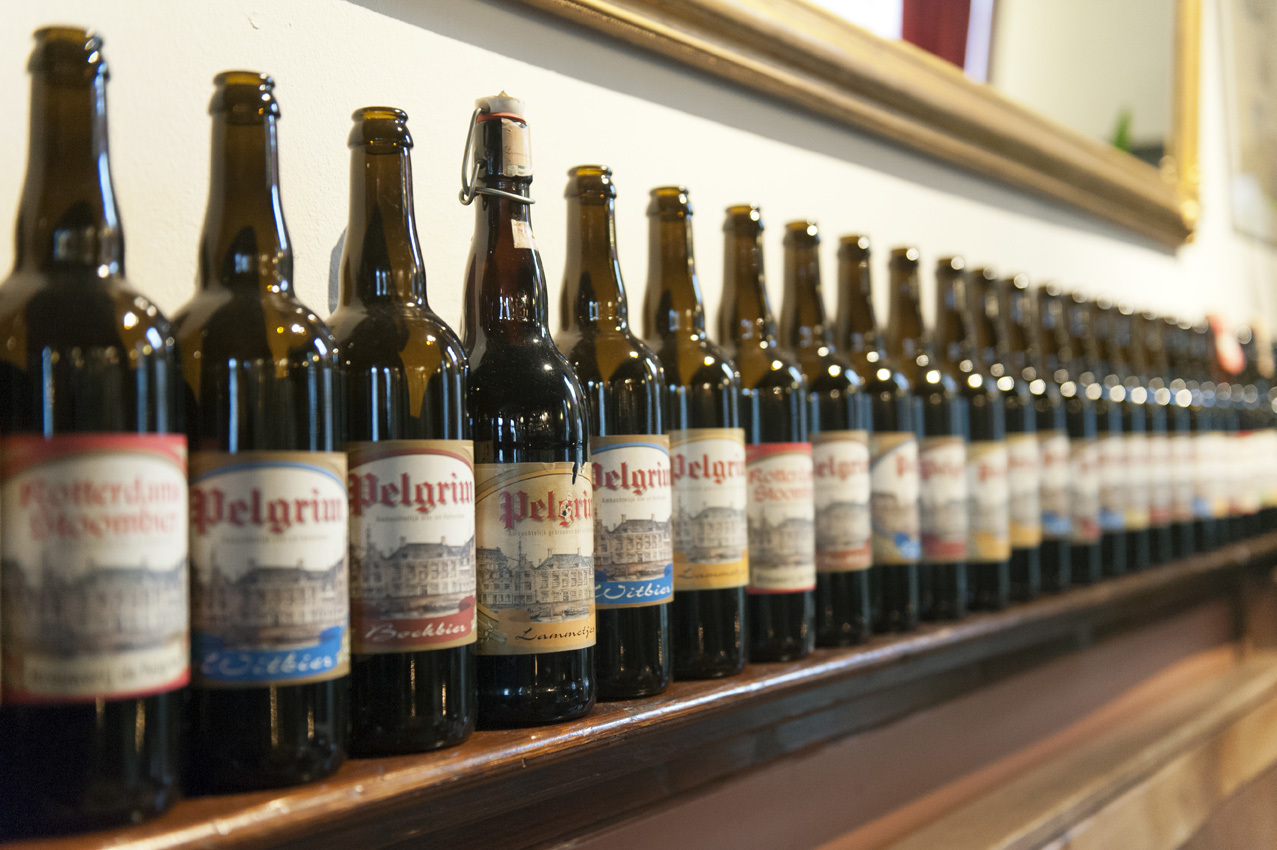 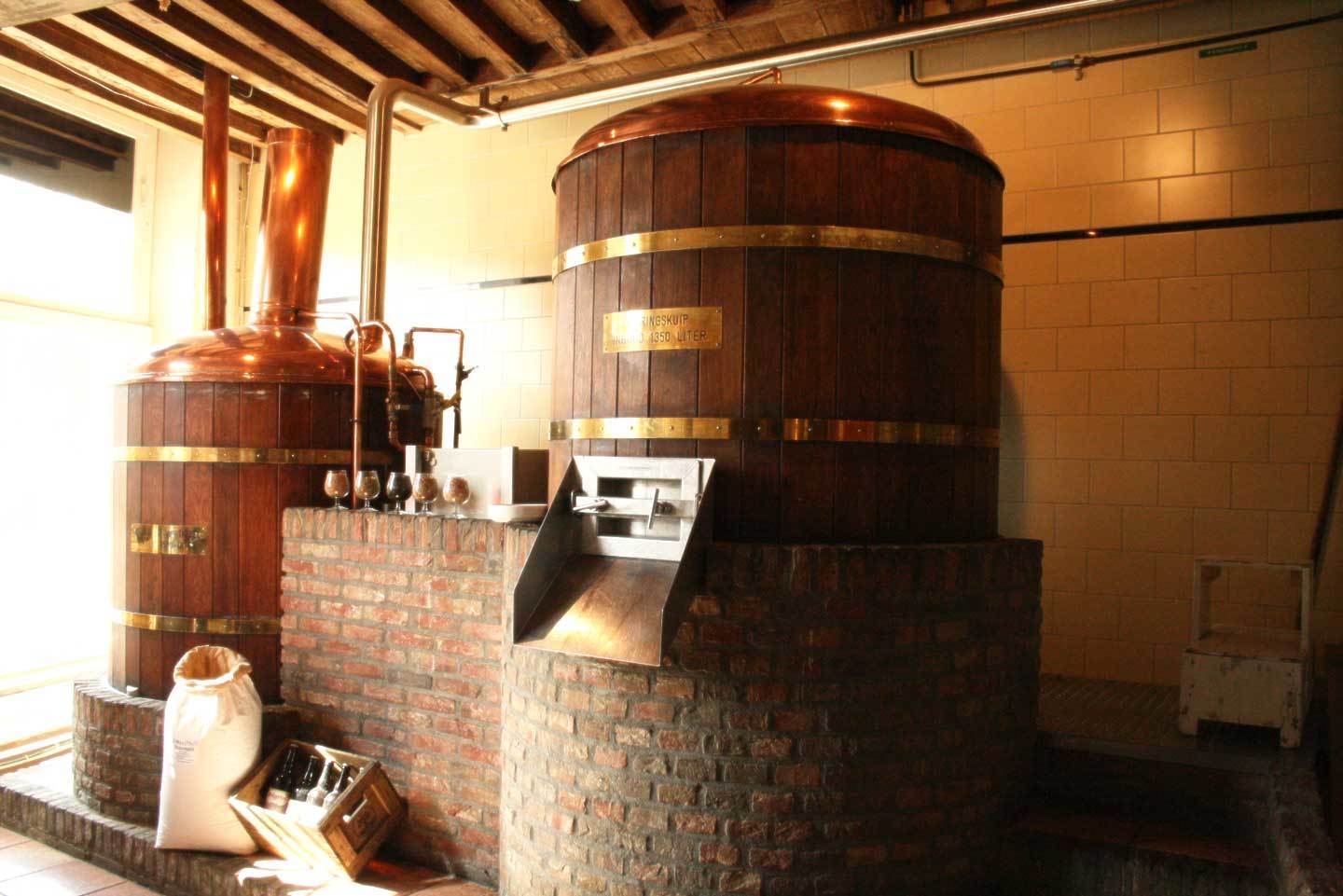 Opened last year and already one of my favorites. Based in the Oude Noorden on the banks of the river Rotte that gave Rotterdam its name. This newest (and immediately biggest) brewery is located in an old fire station. Not (yet?) a place to sit and drink, but their beers are available all over town and even in other cities. Bars and restaurants can also brew their own beer at Noordt. Fun fact: on the other side of the water lies the old Heineken building I mentioned earlier. 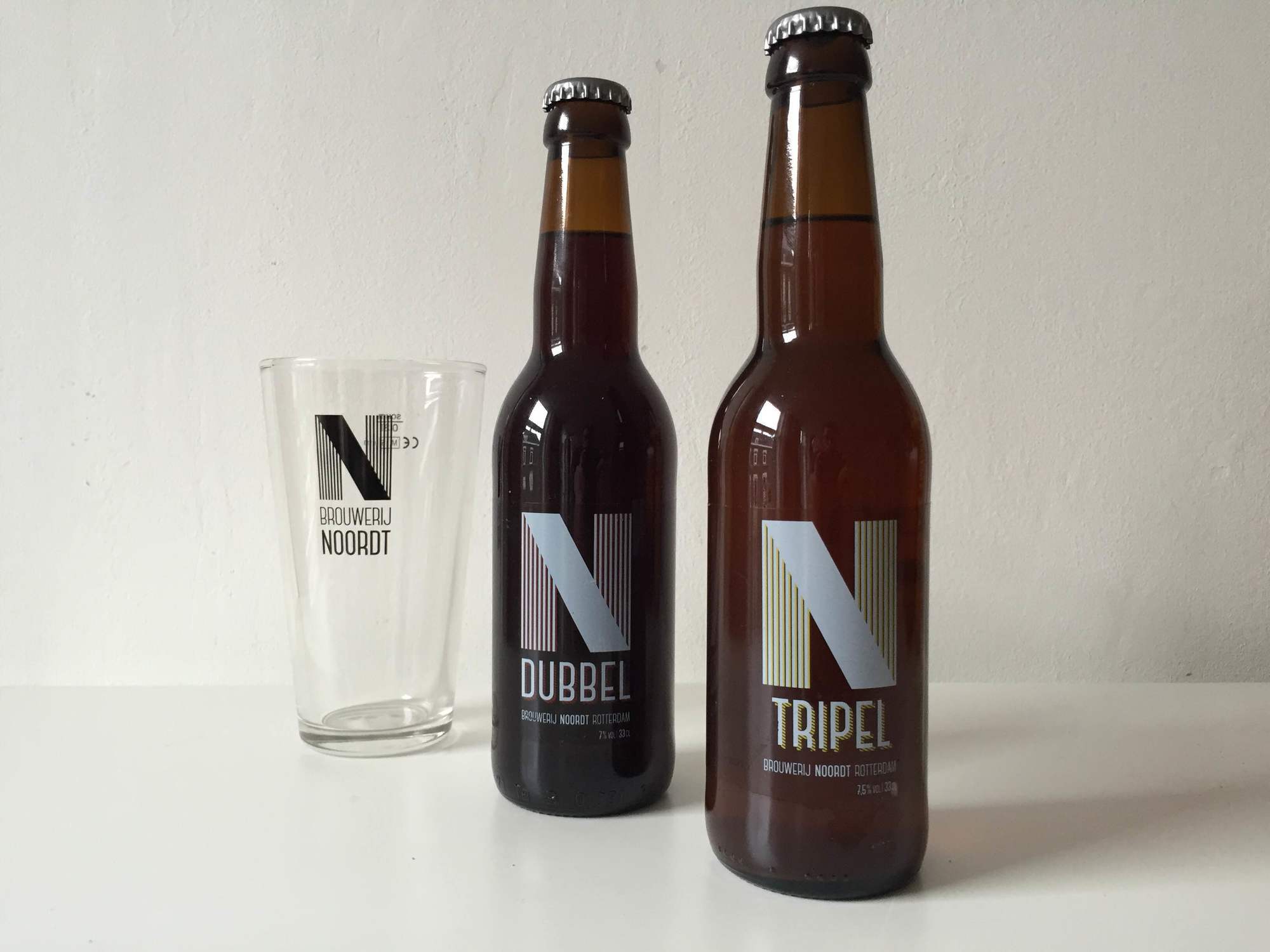 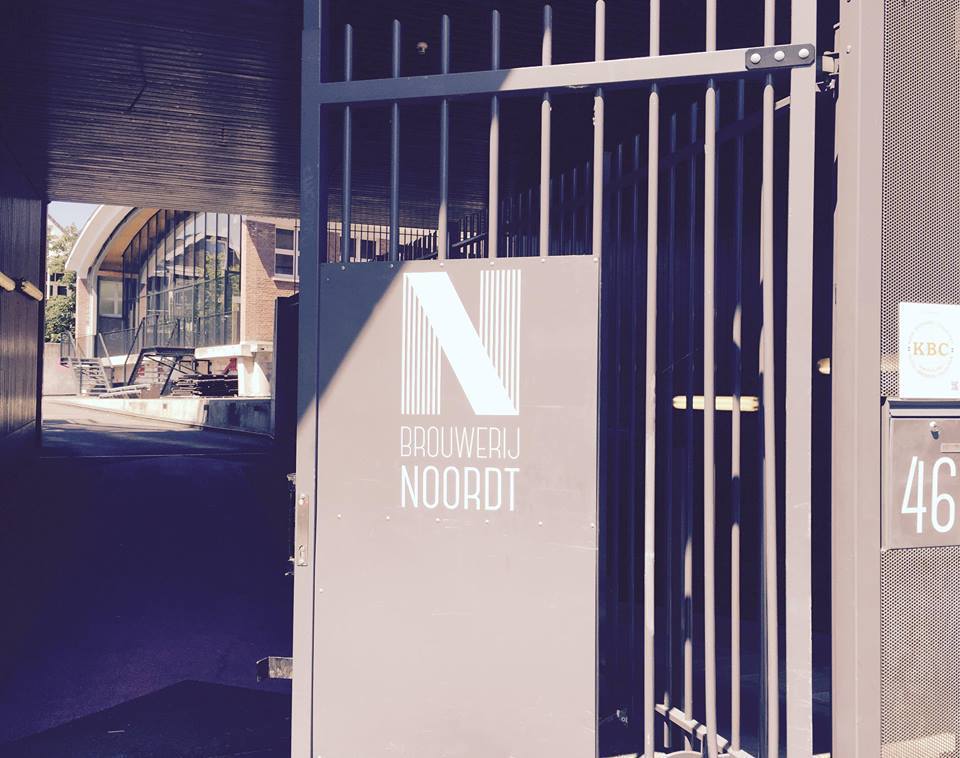 There are more Rotterdam-brewed beers available that can be discussed at a later stage but for now, check out the newest microbrewery in town: Ketelbink. Exclusively available in cafés in the Witte de With and Nieuwe Binnenweg area. 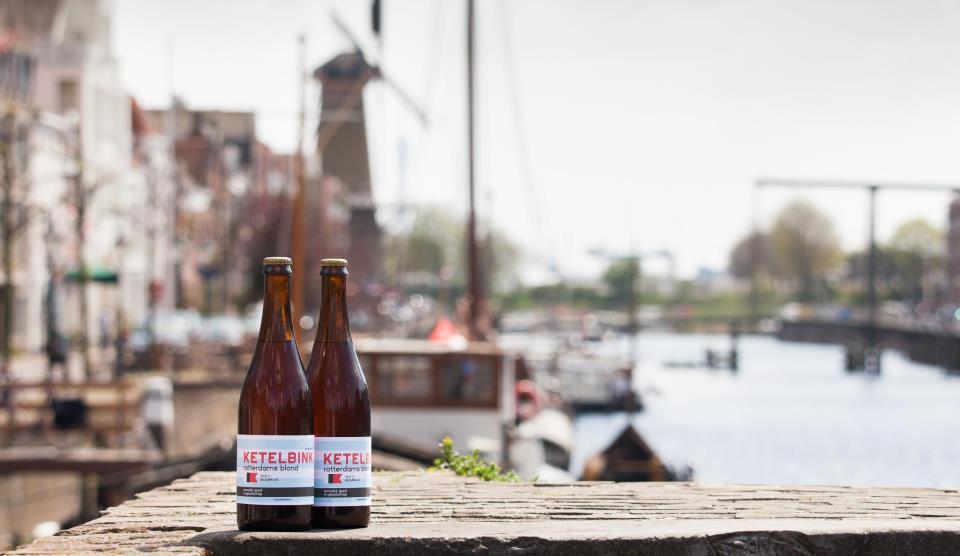