De Trap was a recent temporary eyecatcher in the city. Within a month 350.000 people got the chance to climb up these massive stairs and be on top of Rotterdams most beautiful post-war landmark: the Groothandelsgebouw.

The city centre of Rotterdam was completely levelled at the outbreak of World War II. It is known that even before all the rubble was cleared, citizens were already planning a new and modern city. Instead of commemorating, 2016 marks the celebration of 75 years of rebuilding and at what the people of Rotterdam have achieved together.

'Rotterdam viert de stad!’ (Rotterdam celebrates the city!) looks back on 75 years of post-war reconstruction. With this festive and cultural series of events, Rotterdam continues its long tradition of reconstruction projects that have been organized ever since 1950. 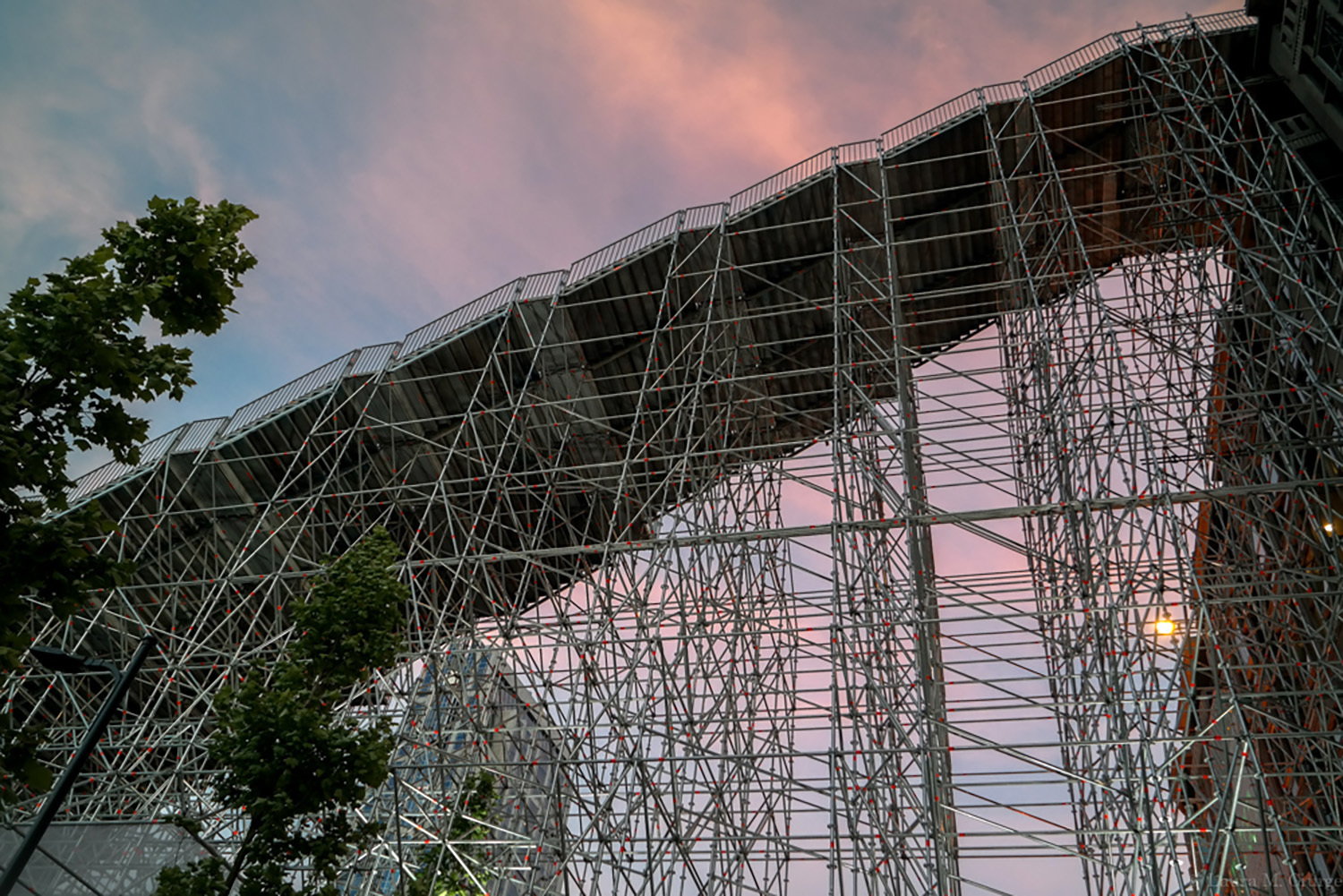 Against the backdrop of the architectural icons which have put Rotterdam firmly on the international map, the city places the people of Rotterdam and its unique urban culture on centre stage throughout 2016. Cultural institutions and private individuals submitted about 200 creative ideas and proposals. 30 projects got selected, these huge scaffolding stairs being one of them. 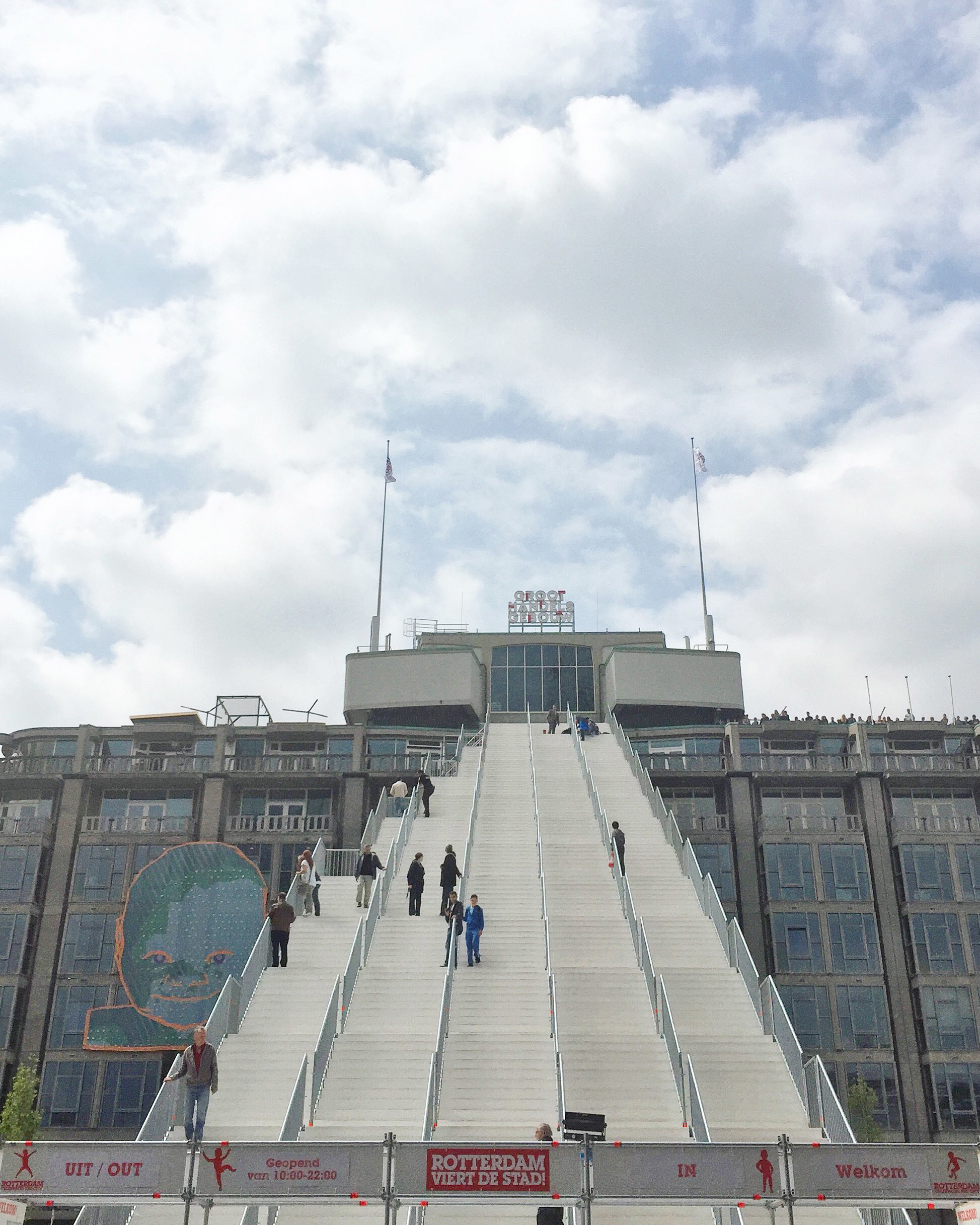 We’ve already had a big wheel (The View) in the middle of the city, a 150 meter long slide (The big Slide) next to the Erasmus-bridge and in the past month locals and tourists embraced The Stairs and cued every day from 10am until 10pm to climb the 140 steps. 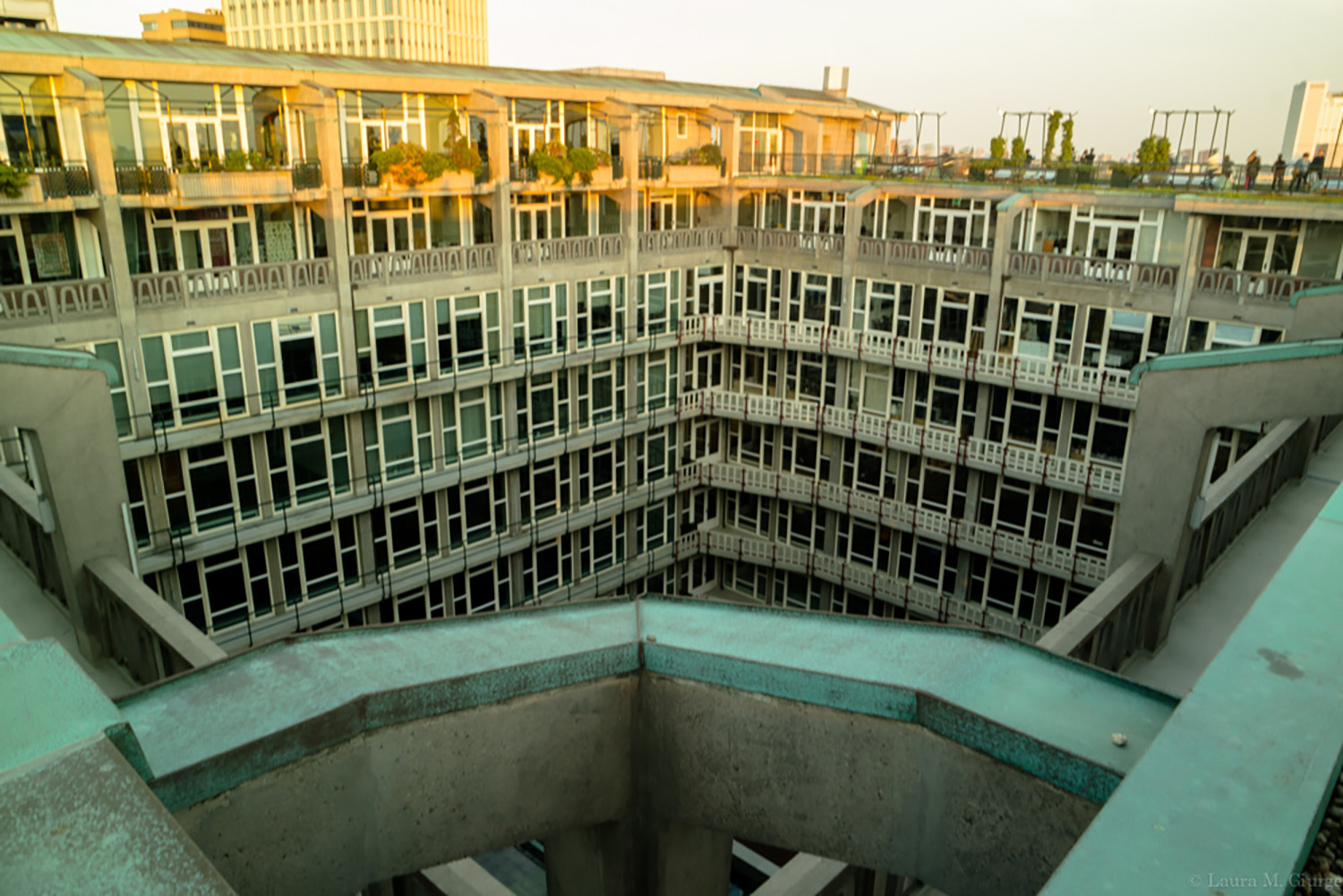 De Trap (The stairs)led to the top of the monumental Groothandelsgebouw from 1953, which is one of the first major buildings built after the bombing. Inspired by the Merchandise Mart in Chicago, they wanted to build a similar wholesale and office building in Rotterdam to house companies that lost their offices during the Rotterdam Blitz. Walking to the roof of an icon of post-war Rotterdam, right next to the new Central Station, having an enormous scaffolding staircase fits nicely in the Rotterdam tradition of celebrating reconstruction milestones. 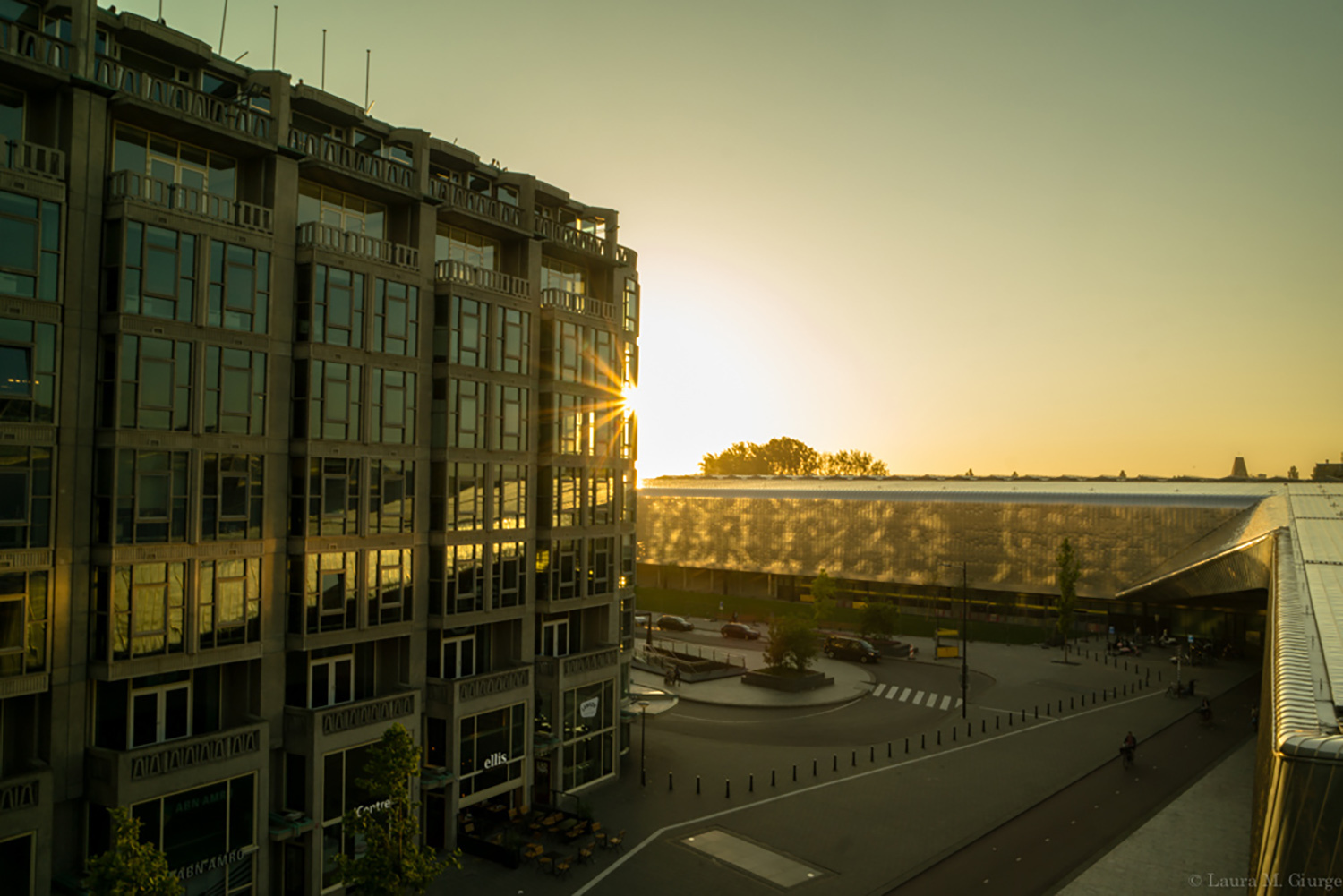 Some random facts about the stairs:


Come check it out!