Located at one of Vancouver’s busiest corners, James Lepp has set up a gallery space unlike any other. Seven works of art from local artists are displayed in the room and surrounded by a series of sneakers. Stylistic elements from each piece have been digitally printed onto the exterior of each shoe. 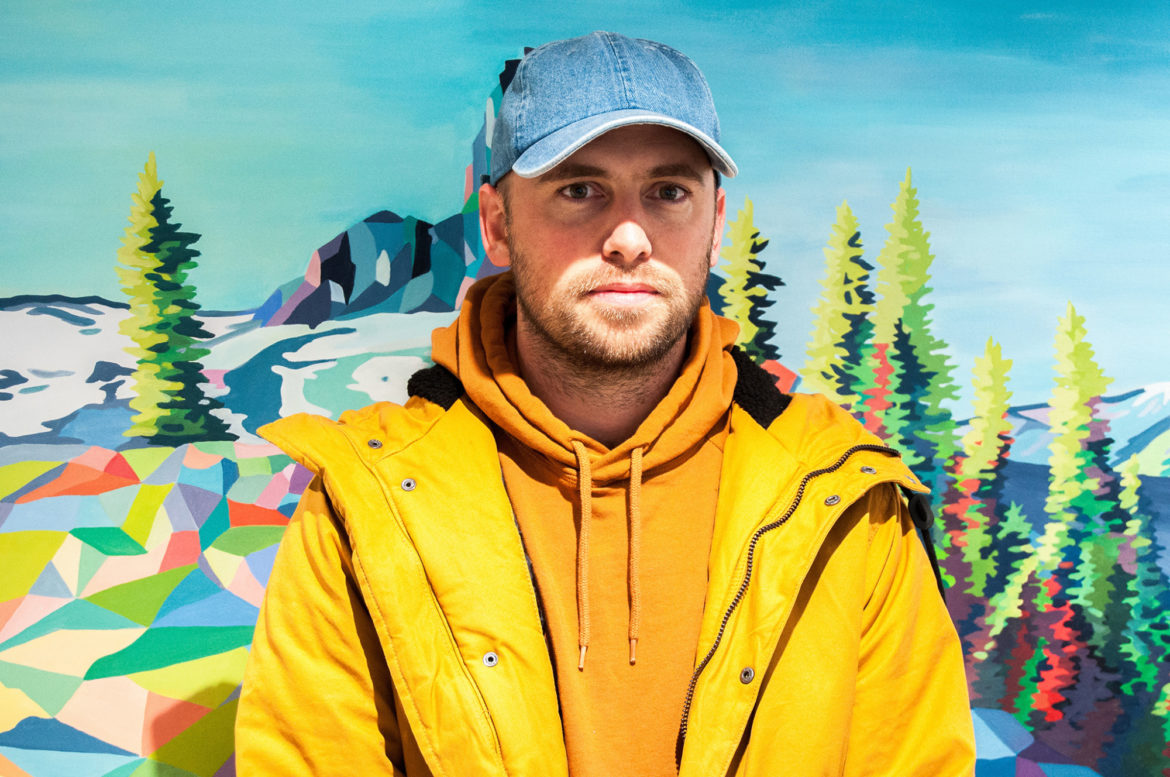 This is the concept behind Six Hundred Four, an idea born by former professional golfer, James Lepp, who first started designing golf shoes as a means to offer an alternative to what he says are essentially “dress shoes with spikes” available in the market. The experience gained in production and working with suppliers coupled with a desire to offer products that were not restricted to the golf demographic evolved into the sneaker gallery that exists today. 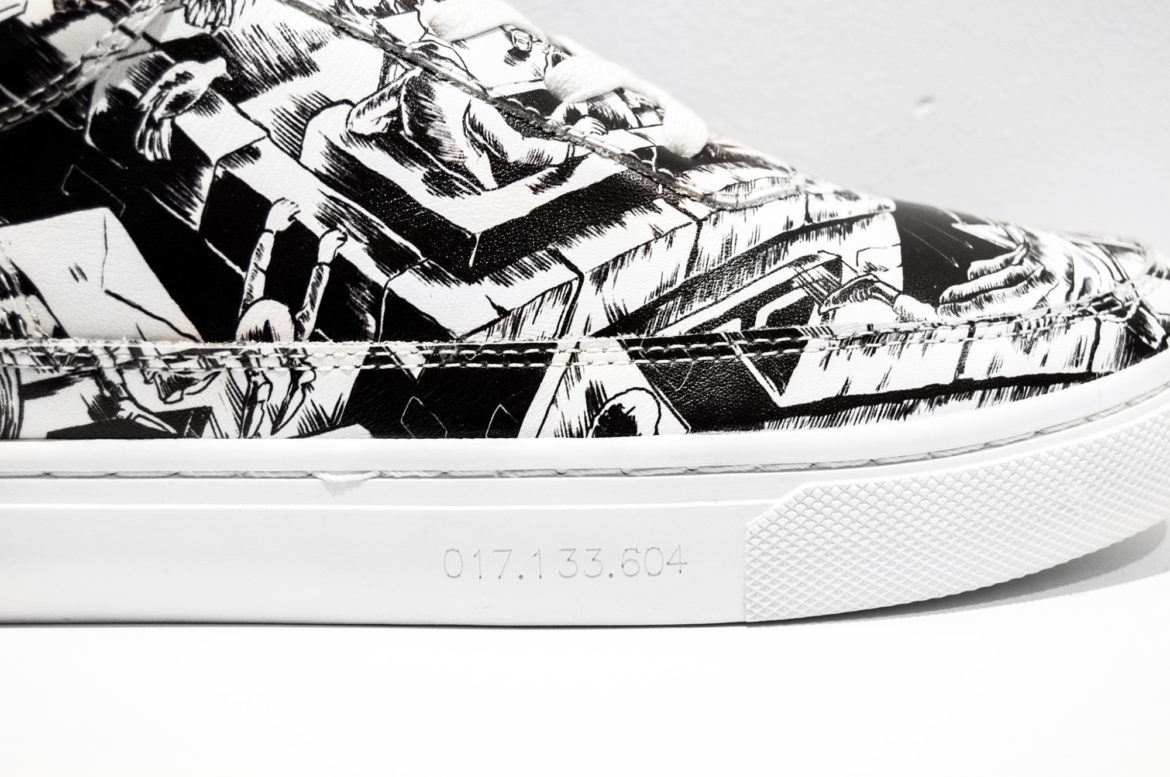 Given the strong competition for casual footwear, he realized he would need to offer something different to compete with shoes off the course. This is why each art piece has been commissioned specifically to be interpreted as a shoe collection while the direction of each piece is left entirely up to the artist. 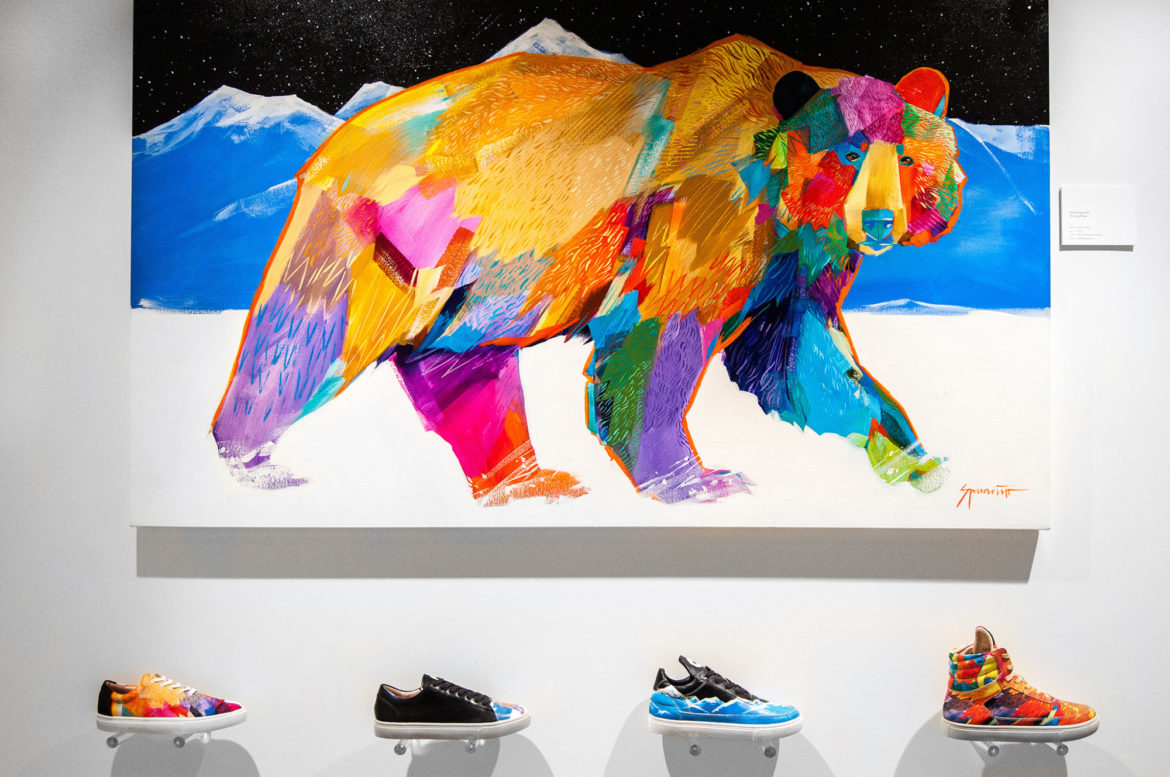 Art for a Cause

Golf is often associated with charities, galas and banquets; events that are typically centred around the art world. Beyond supporting local artists, Six Hundred Four donates 6.04% of each sale to a charity selected by the artist. 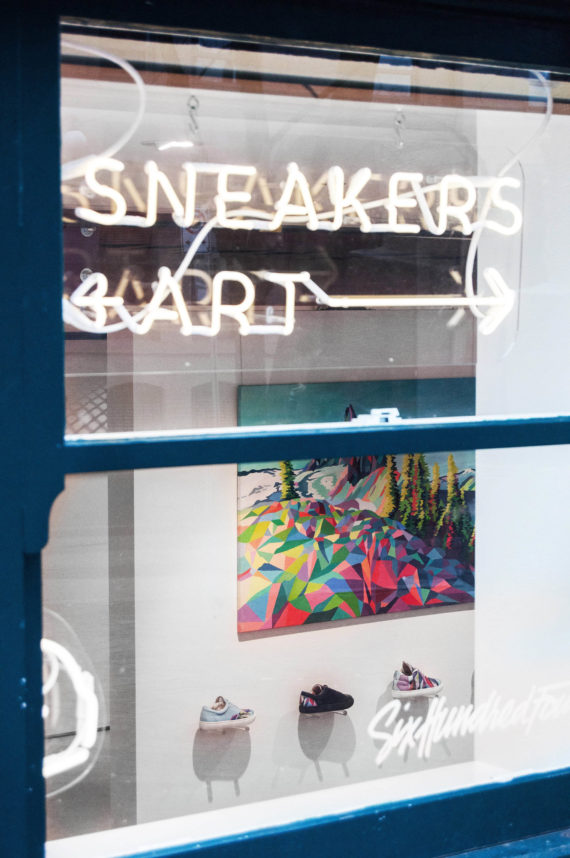 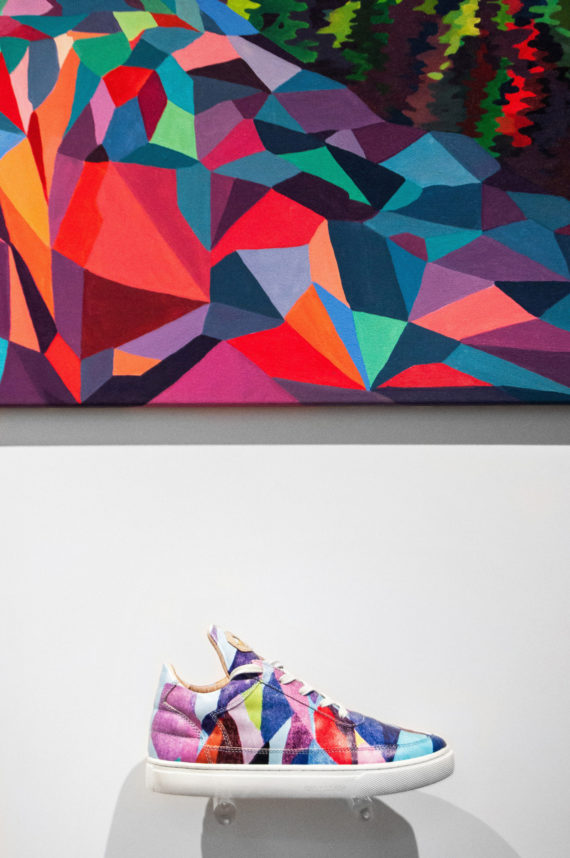 Minimum production runs in the industry hover around 600, making 604 a logical number to work with and has conveniently become an ode to one of Vancouver’s area codes. Only 604 pairs of shoes are created for each collection; something that is marked by an exclusive serial number laser-engraved on the sole of each shoe. This is not unlike the limited runs artists attribute to their original pieces.

Four shoe styles are available per artwork and the goal is to introduce a new collection every two months to expand the offer and support multiple creatives in the community. All shoes are unisex and range between $149 - $349 CAD in price. 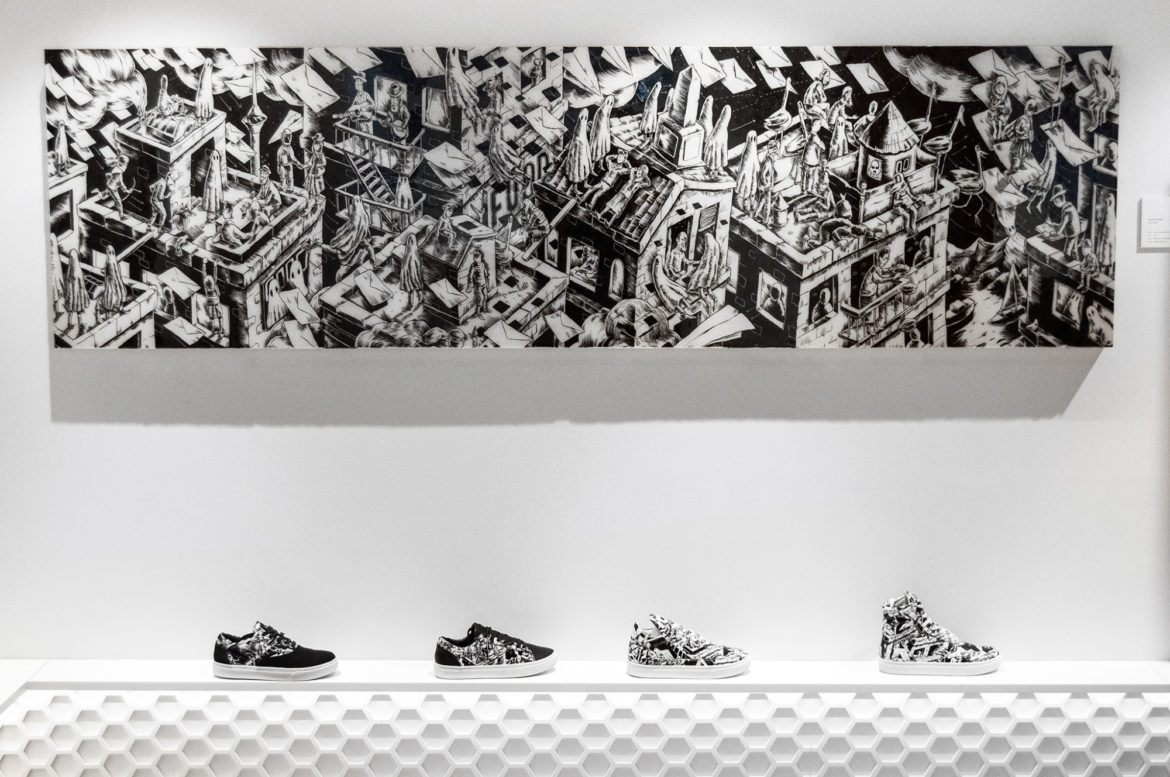 With plans to expand globally, Six Hundred Four is worth checking out next time you’re in Gastown and want to get away from the masses snapping that iconic steam clock pic. 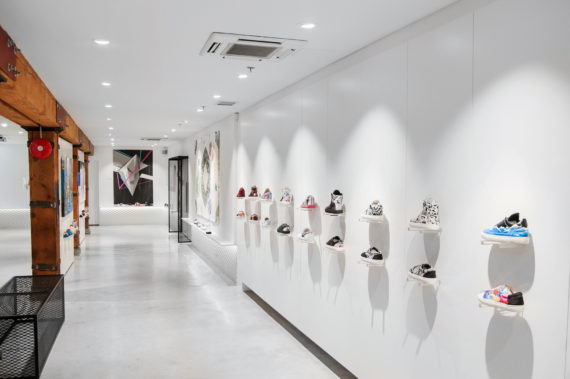 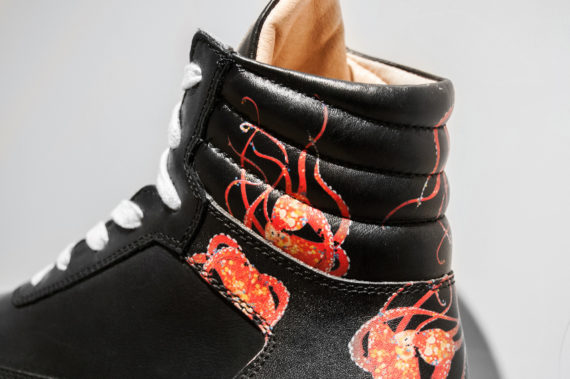 Thank you Melissa & Six Hundred Four for highlighting the works of art that support and benefit Vancouver's local community. Take a look at our print journal for more creatives bettering our cities! https://store.acitymadebypeople.com 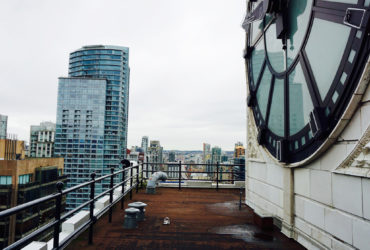 Best Actor in a Supporting Role - The City of Vancouver