The international <strong><a href="http://sneakerness.com" target="_blank">Sneakerness</a> </strong>convention is an organization that dedicates itself in encouragement of the scene and in networking with the sneaker culture. <img class="alignnone size-full wp-image-1550" alt="sneakerness1"...

The international Sneakerness convention is an organization that dedicates itself in encouragement of the scene and in networking with the sneaker culture. 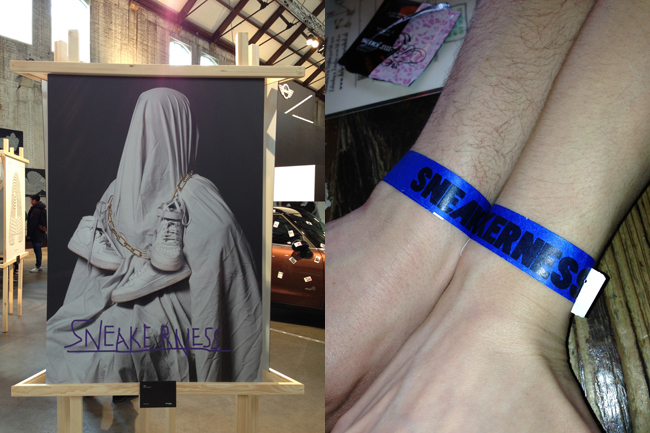 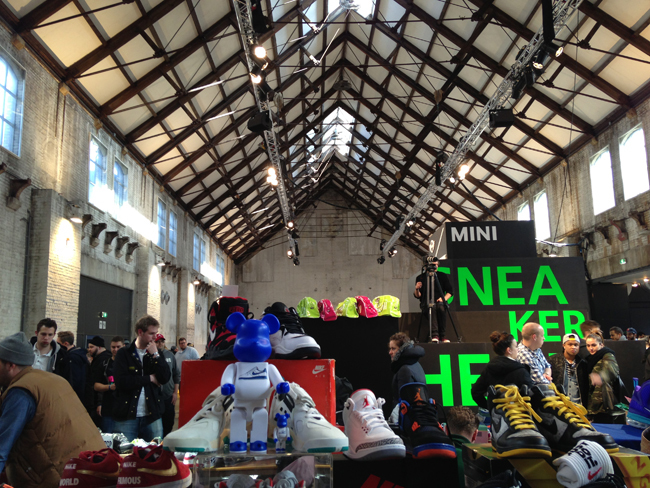 Last weekend the biggest sneaker heads gathered at the Amsterdam edition of the Sneakerness convention that was held at Westergas terrain, Westerpark.
Both Dutch and international sneaker collectors came to buy, sell, trade and simply admire vintage collector items as well as new limited edition sneakers. 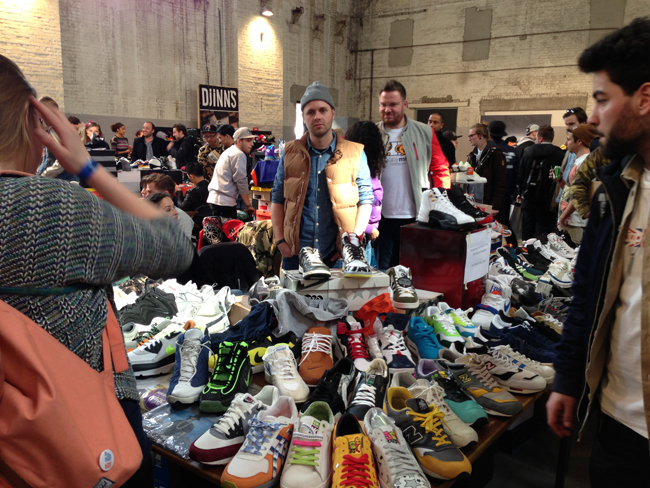 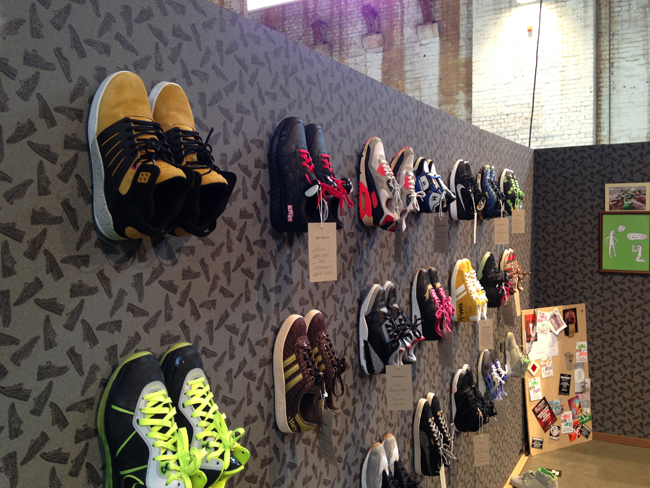 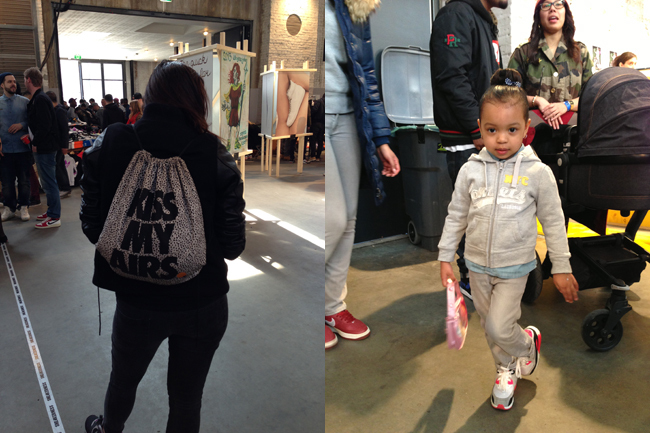 Thousands of sneaker fans put on their freshest kicks, showed them off and have their eyes scour the floor for what others had put on their feet.
Classis HipHop joints echoed through the hall as DJ Japie ‘yep you know him’ Hopman made sure to keep all of the heads bopping from behind his DJ booth. 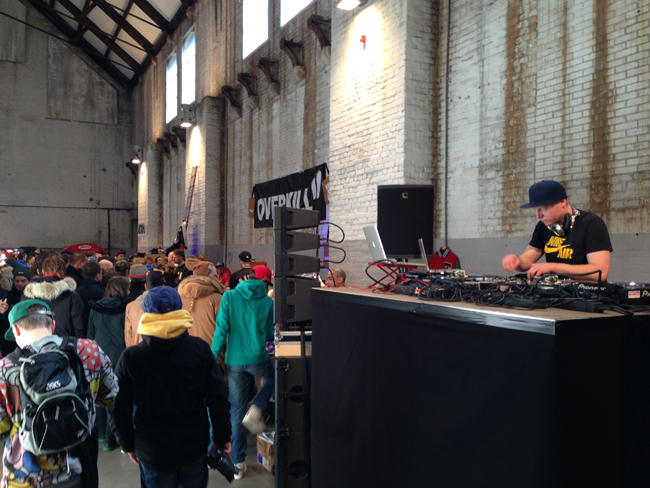 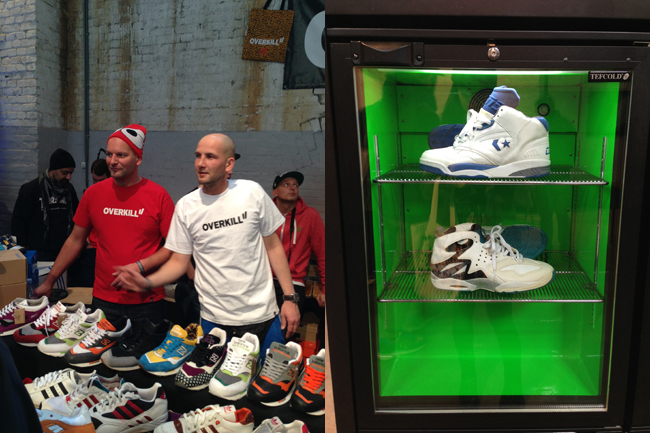 Hundreds of unique kicks were being displayed at Sneakerness last weekend.
There were some interesting Nike collaborations such as the Nike LeBron X basketball shoes, made almost entirely out of cork, and the Parra x Nike Airmax 1 edition which would go for none less than €1000,-. Piet Parra the designer of this rare edition is being called a Dutch based urban art celebrity who has his own clothing line ‘Rockwell clothing’ and is well known in the urban fashion scene.

Also some cool custom made sneakers were available for those who share a sentiment for sneakers versus Kill Bill or Super Nintendo for example. 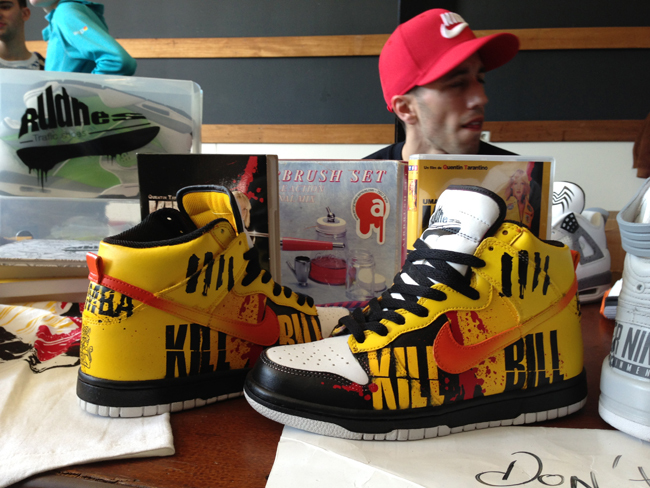 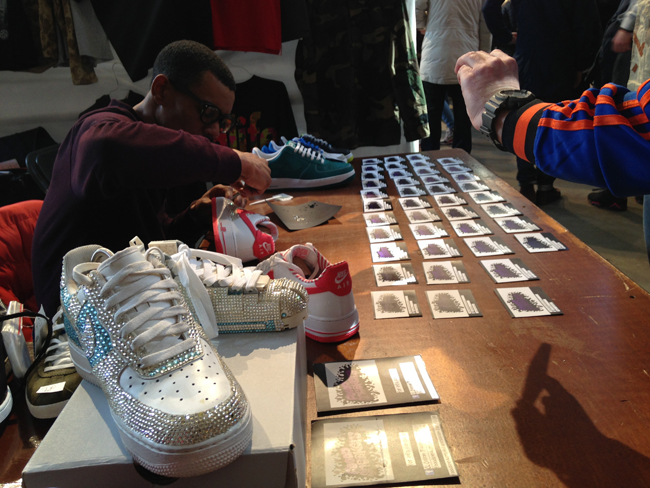 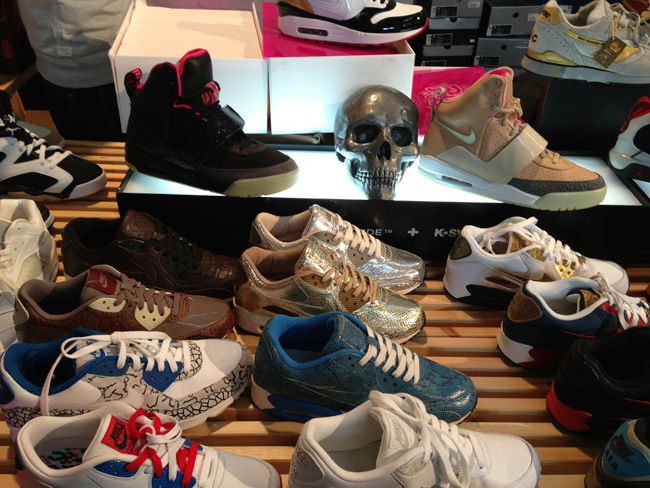 If you missed out on Sneakerness Amsterdam 2013, next stop will be in Vienna and Cologne. For more information check out their website http://sneakerness.com

And to enjoy some authentic good HipHop that has been played during Sneakerness. Check out DJ Yep you know him’s soundcloud.