How bike-friendly a city is depends on the number of women you find cycling around and in Bucharest, ladies are on bikes with skirts and dresses like it's no big deal! Introducing Pink Zipper, a fashion brand devoted to styling female cyclers.

Bucharest is a behemoth who’s hard to get moved. It’s an old, big city that's full of expired ideas, like a grandma who doesn’t want to change tea time. But as any grandma, it can change habits for her grandchildren. In the last few years, Bucharest has learned to ride the bicycle again and for that, we have to be thankful to the courageous grandchildren who made the bike look cool and safe again. Among them, is Corina. 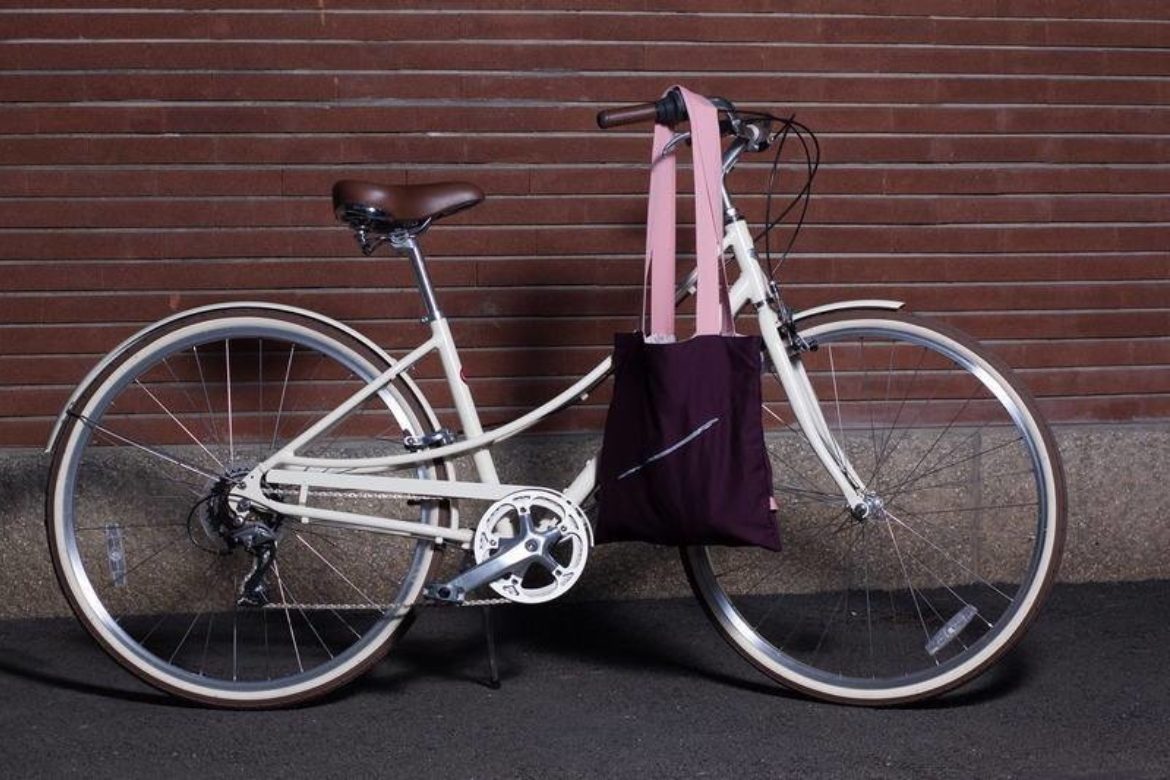 Eight years ago, Corina started using her bicycle more often in the city. She calls it urban bicycling, using the bike as a transport instrument to take you from Point A to Point B. And enjoying the ride in the meanwhile! She's part of the marches, bike walks, and especially Skirt Bike - a movement which promotes riding a bike like a chic mademoiselle on the streets of Bucharest.

"Afraid? Definitely not! Not anymore at least. Of course the experience weighs a lot. And the city changes, there are many more nicer drivers now, that’s true. It’s visible better now." - Corina 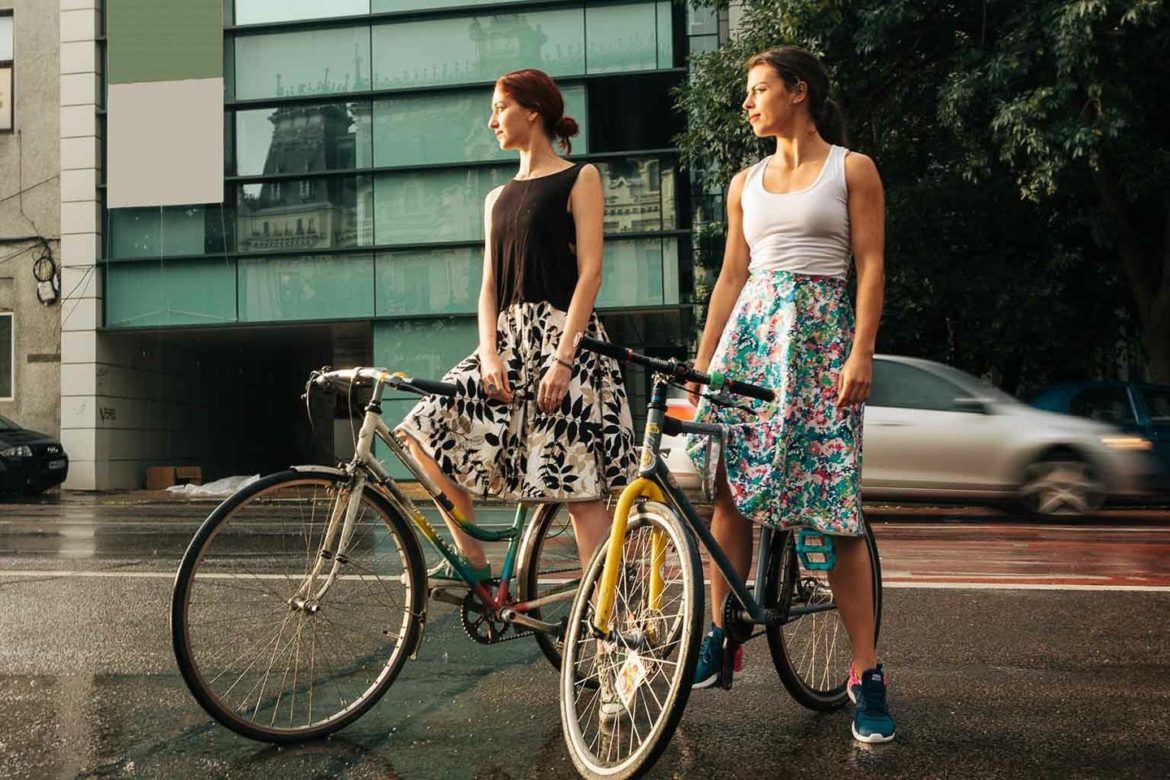 As an experienced bike rider in the city, Corina is not afraid of the Bucharest traffic anymore, she even talks about positive discrimination. She's learned about a woman’s needs when biking from her and from the community, as she’s part of the bike community for some years now - and they support Pink Zipper from the beginning, without even a blink.

As an external observer, I could see how the city changes, how the attitude towards bike riders is more open and how using a bike for the daily needs becomes a cooler topic of discussion, just because of such events. Damn, even if I watched the events and phenomenon for some time and just this year I decided on buying a bike.

As a sign, in the period I bought my bike, I find out about Corina’s crowdfunding campaign for lady bikers accessories and clothes! She usually buys her clothes from mass-consuming brands, as there are no dedicated brands creating items for women riding bicycles - even outside Romania, most clothes are for men.

After writing a dissertation on feminism and fashion, without a clear idea about what to do next, and seeing the constant need of nice clothes for lady bikers, she decided to start Pink Zipper. From winter of 2016 with neck accessories, then to skirts with a helpful reflective tape, to bags with double braces and the same reflective tape, to help bikers in traffic on low light - the collection grows day by day with new materials to take form.

"I opened my soul in the crowdfunding campaign. I’m not the most extrovert person, but there I was really honest about me and my products, and how they fit on a daily basis to a woman bike rider." - Corina 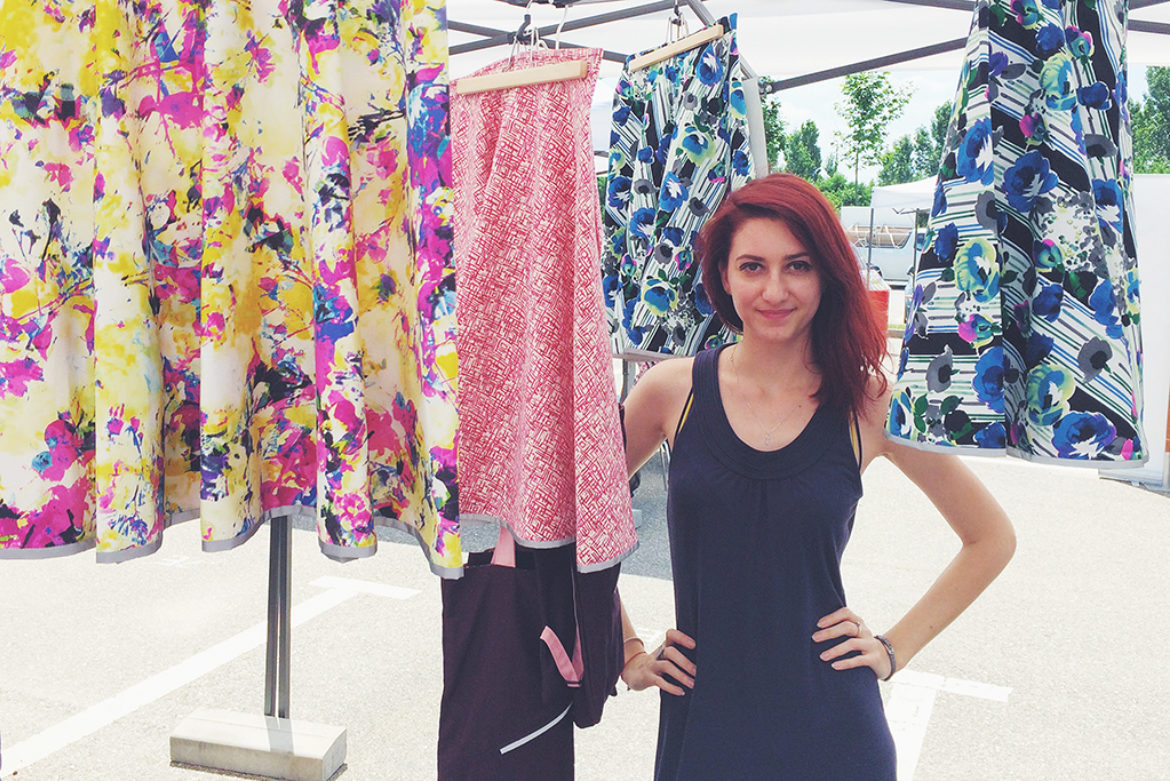 So what should the bike riders wear? Whatever they want. Everyone can wear what makes them comfortable. But you don’t have to be judged either for wearing a costumer or leggings on your way to work.

If you'd like to see more skirts and accessories for bikers, check out pink-zipper.com

If you enjoyed this story on Bucharest's culture, read more page-turners on A City Made By People Issue 2. Check it out here at acitymadebypeople.com/store 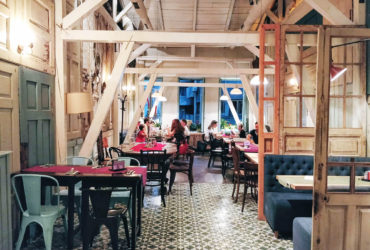 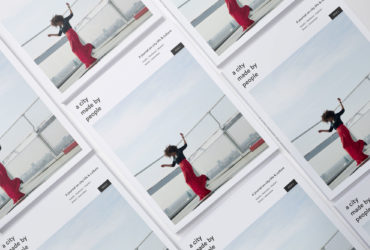 A City Made By People journal issue 2 - Order now! 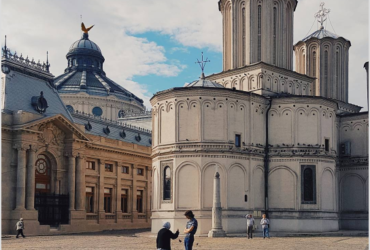