For the 5th year running, Summer Dance Forever is back in Amsterdam this week. It has become one of the most important urban dance festivals and is one of a kind among the top three in the world.

This year it is taking place from 11th until 19th August in Paradiso, Stadsschouwburg Amsterdam, Lucia Marthas Dansacademie and the Melkweg. 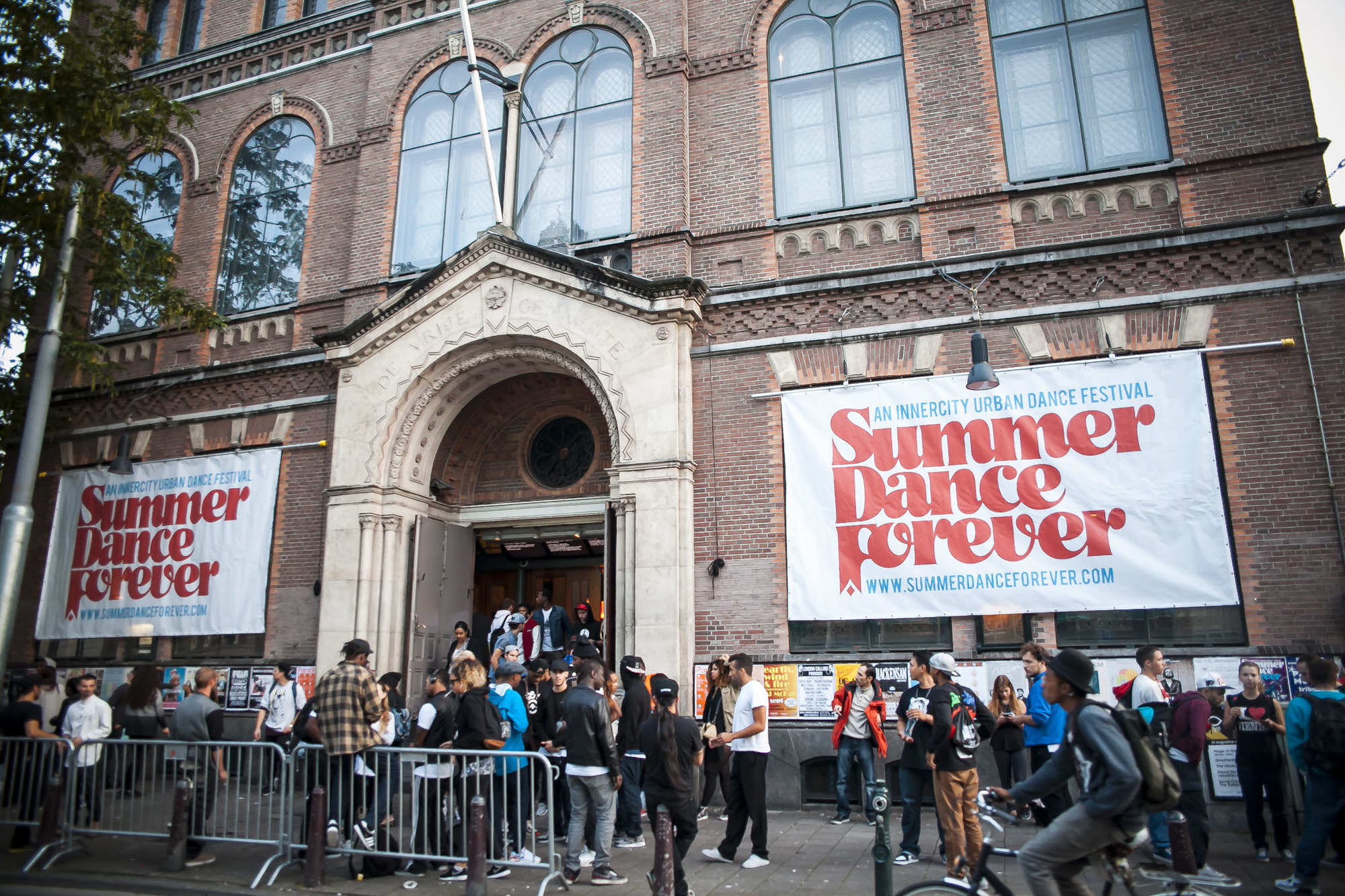 From the streets to the stage

I am pretty convinced that most of us will see urban dance as a hip-hop dance coming from a New York suburb. You know, when dancers compete against each other, doing all these crazy breakdance moves, and with a group of people standing around them for support.

Urban dance is a form that has its origin on the streets, inside clubs and at block parties. Nowadays it is more than just that. 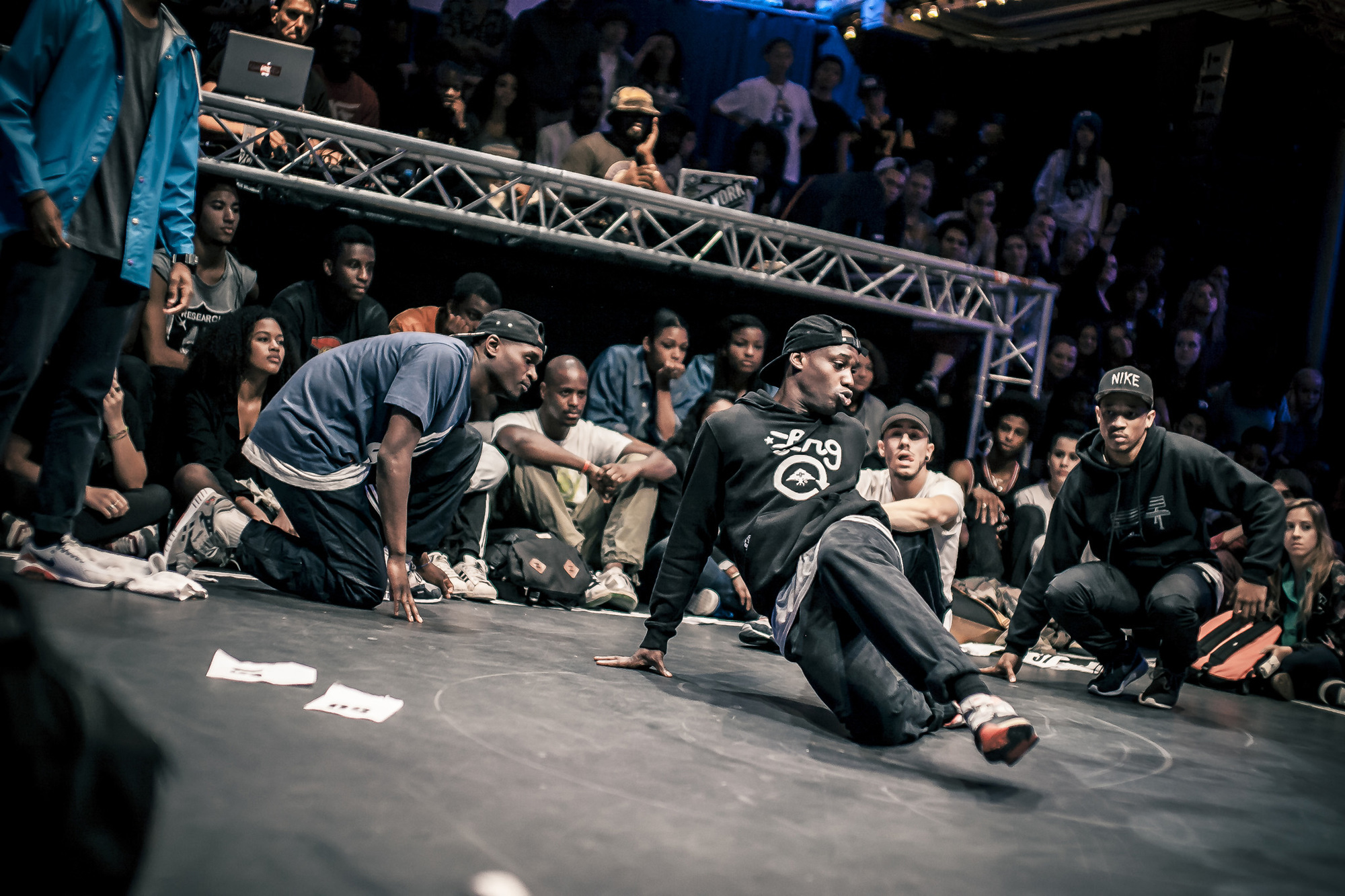 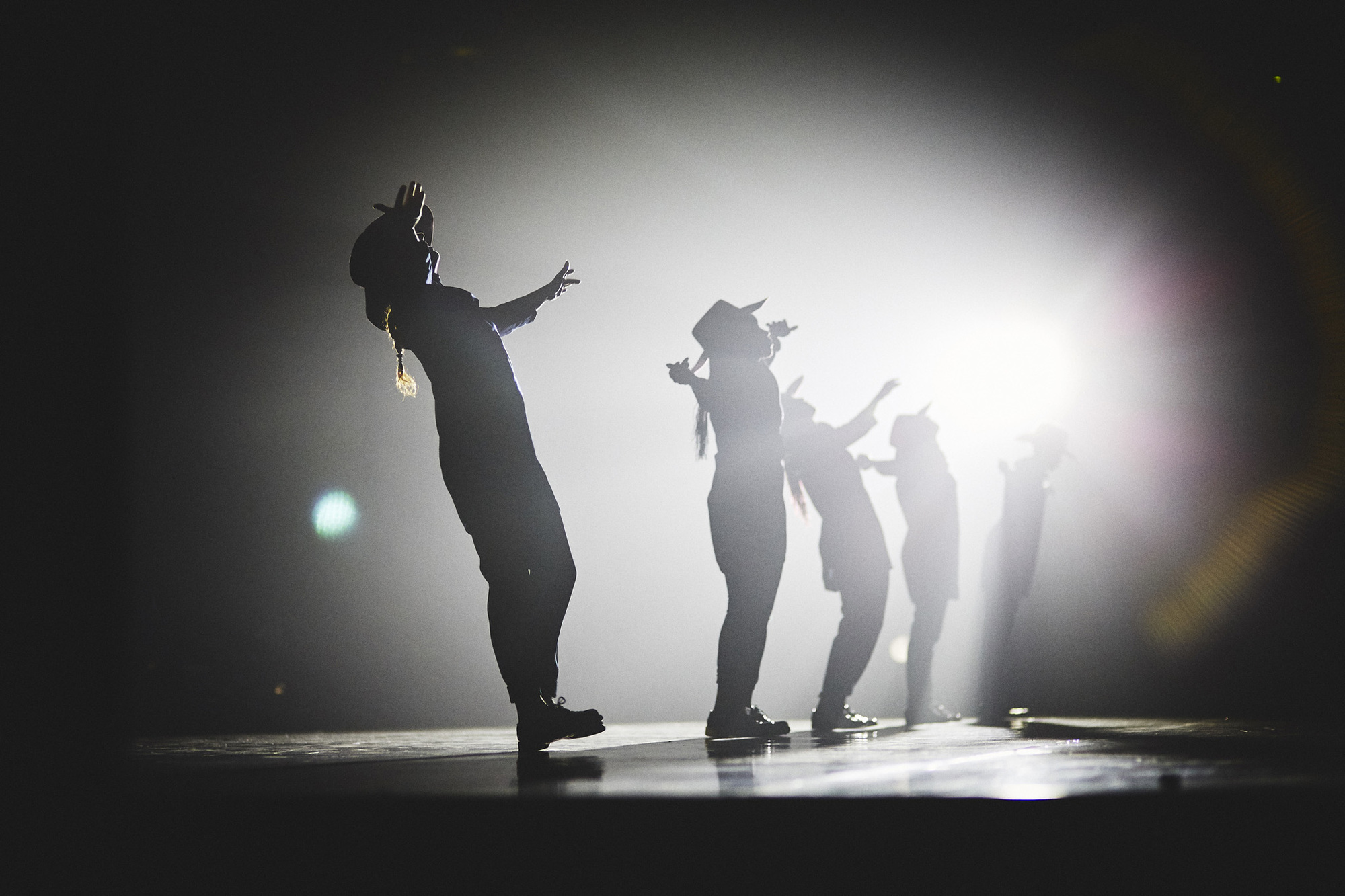 Image to the courtesy of Dati Photography

Summer Dance Forever presents urban dance in its full breadth. It can be hip-hop, house dance, vogue, ragga jam and jazz. In comparison to dance that is created inside a studio, urban dance has a strong desire for improvisation and interaction with other dancers and audience.

For a whole week Summer Dance Forever gives you dance performances, battles, workshops, master classes and club nights where top dancers from around the world will participate. 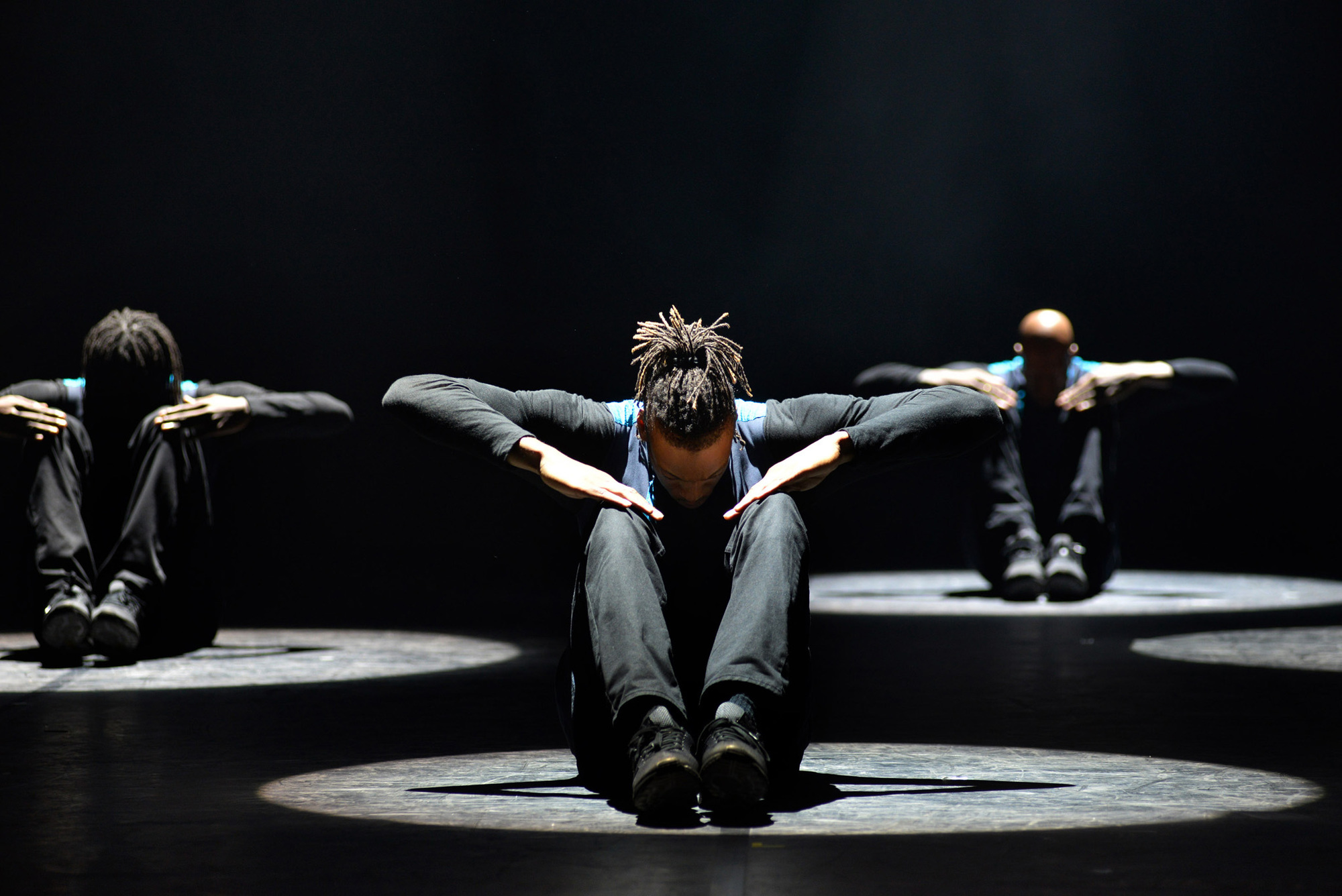 Image to the courtesy of Benoite Fanton 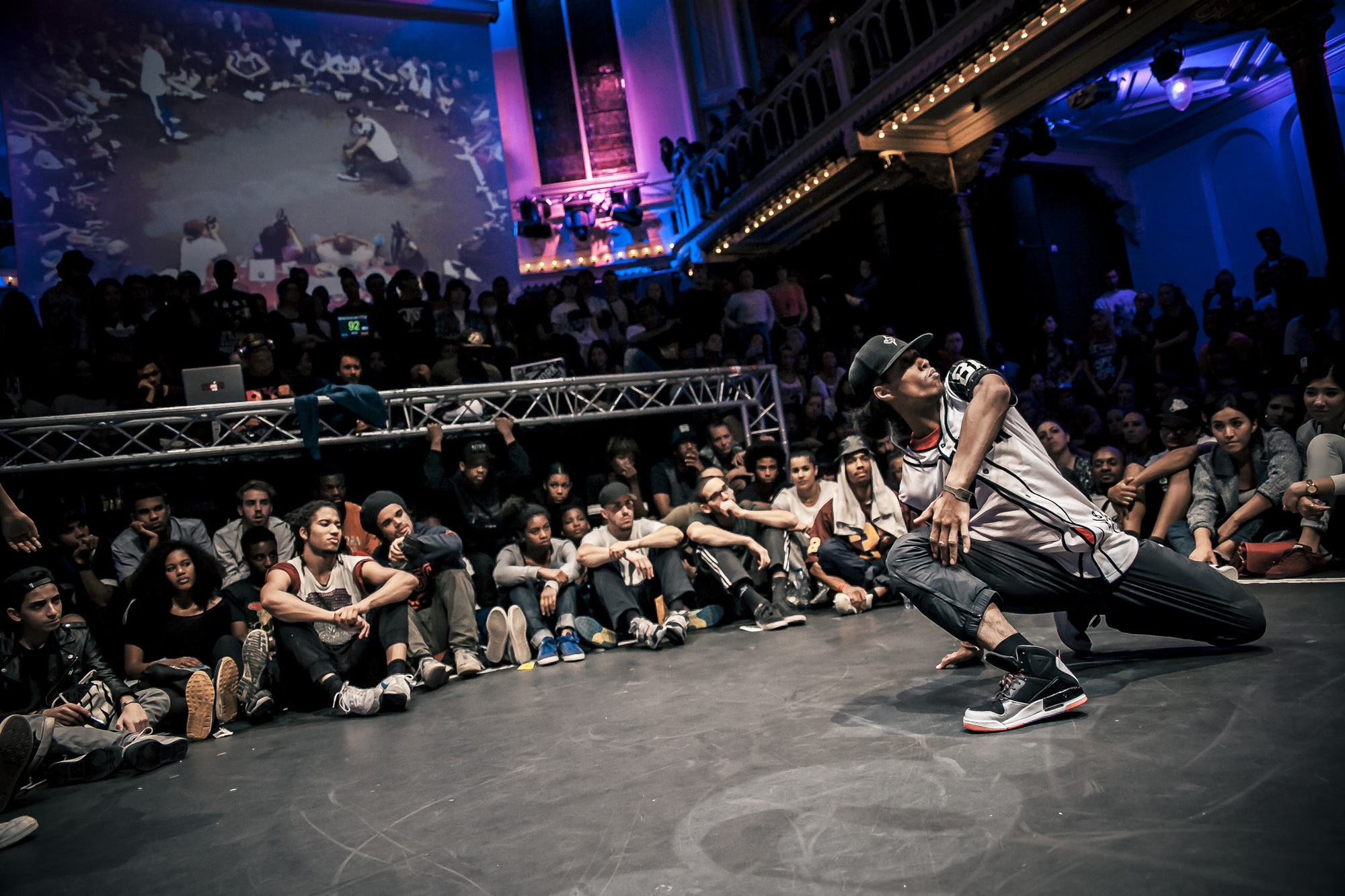 Until five years ago, Amsterdam was most definitely not known as a dance city. The Netherlands was more or less known for having a very poor quality of dancers. Because of that a lot of dancers decided to take part in preliminary competition rounds in the Netherlands. They would then have a better chance of taking part in an international competition. 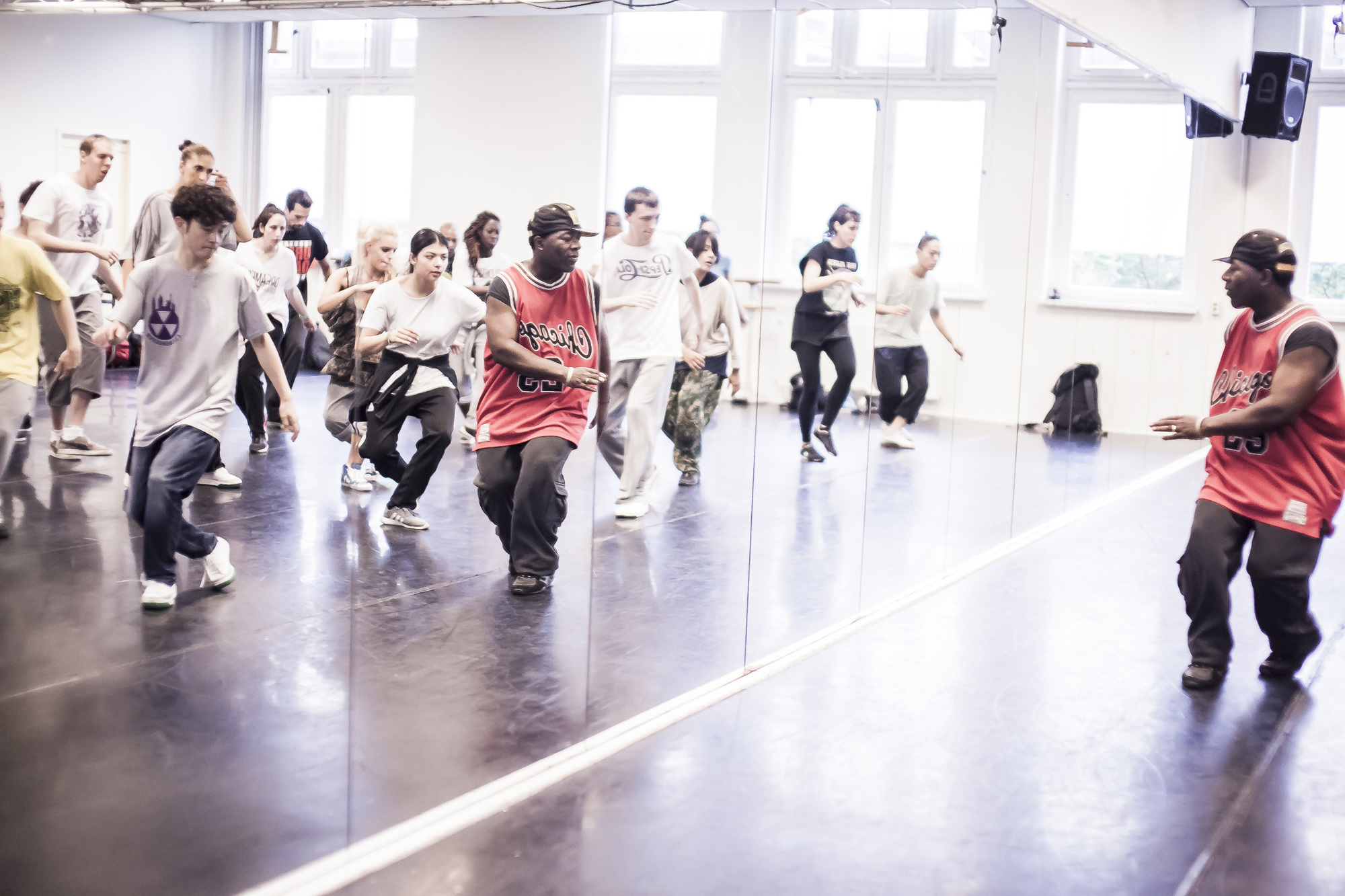 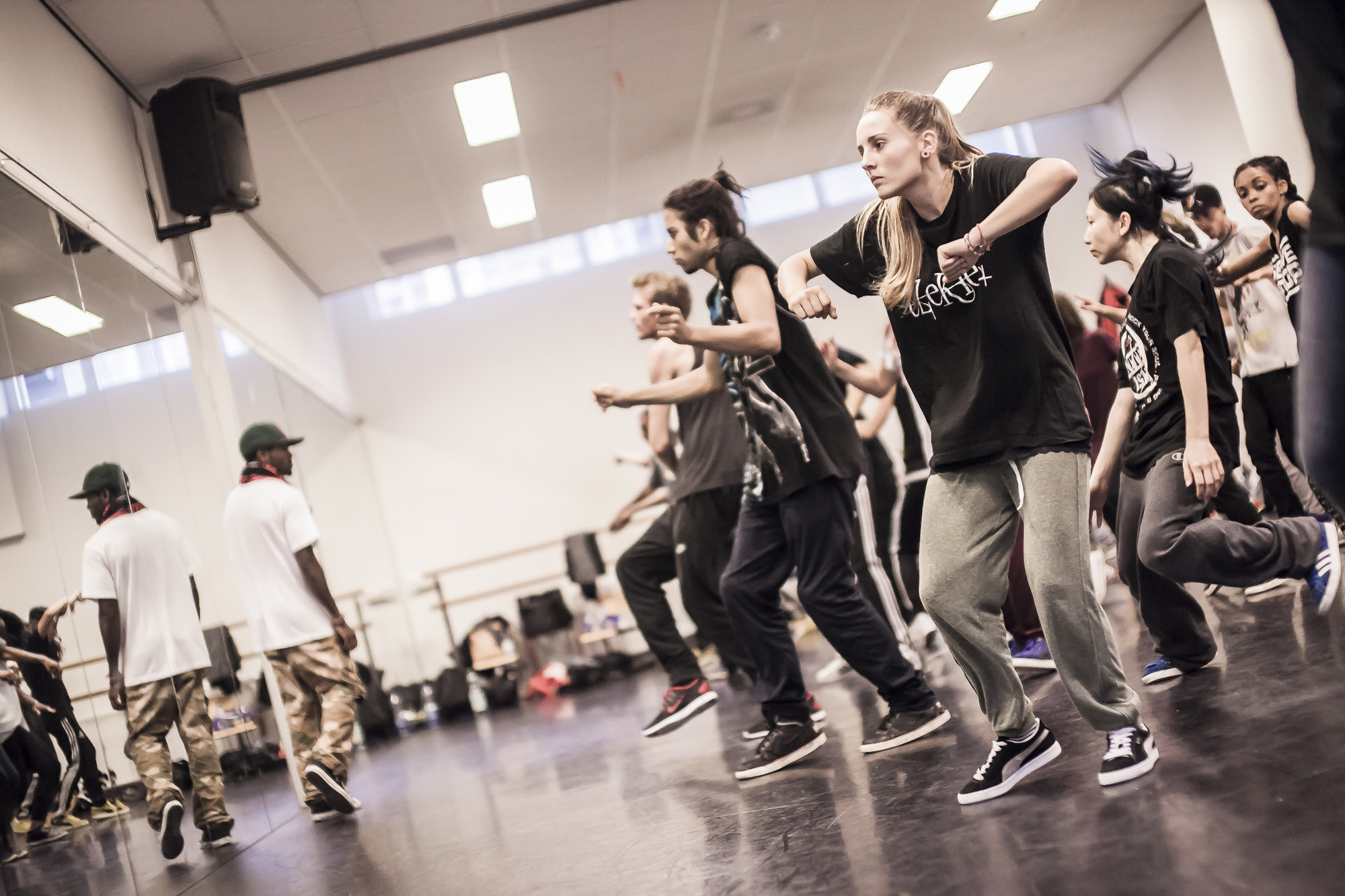 Not only did the annual Summer Dance Forever change this, it also changed when the internationally recognized Juste Debout dance competition had a preliminary round in Amsterdam for the first time. Since then the level of many Dutch dancers has grown and some are already in the international (sub) summit.

This Dutch TV show titled Fame Academy, which was broadcasted earlier this year, also shows that The Netherlands definitely has a lot of talented dancers. This show had its focus on a group of students from the renowned Lucia Marthas Dansacademie - also one of the participating venues this week. 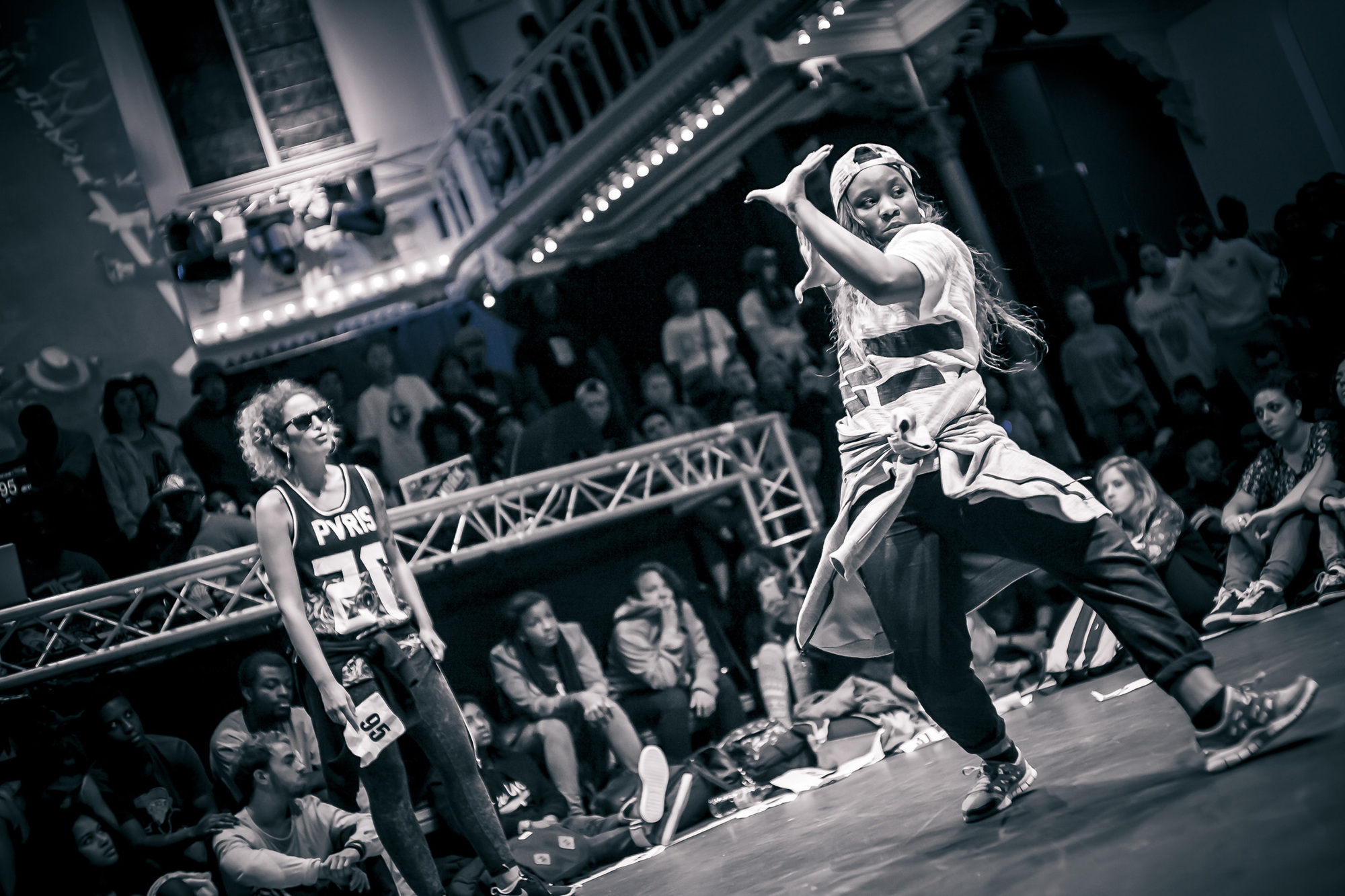 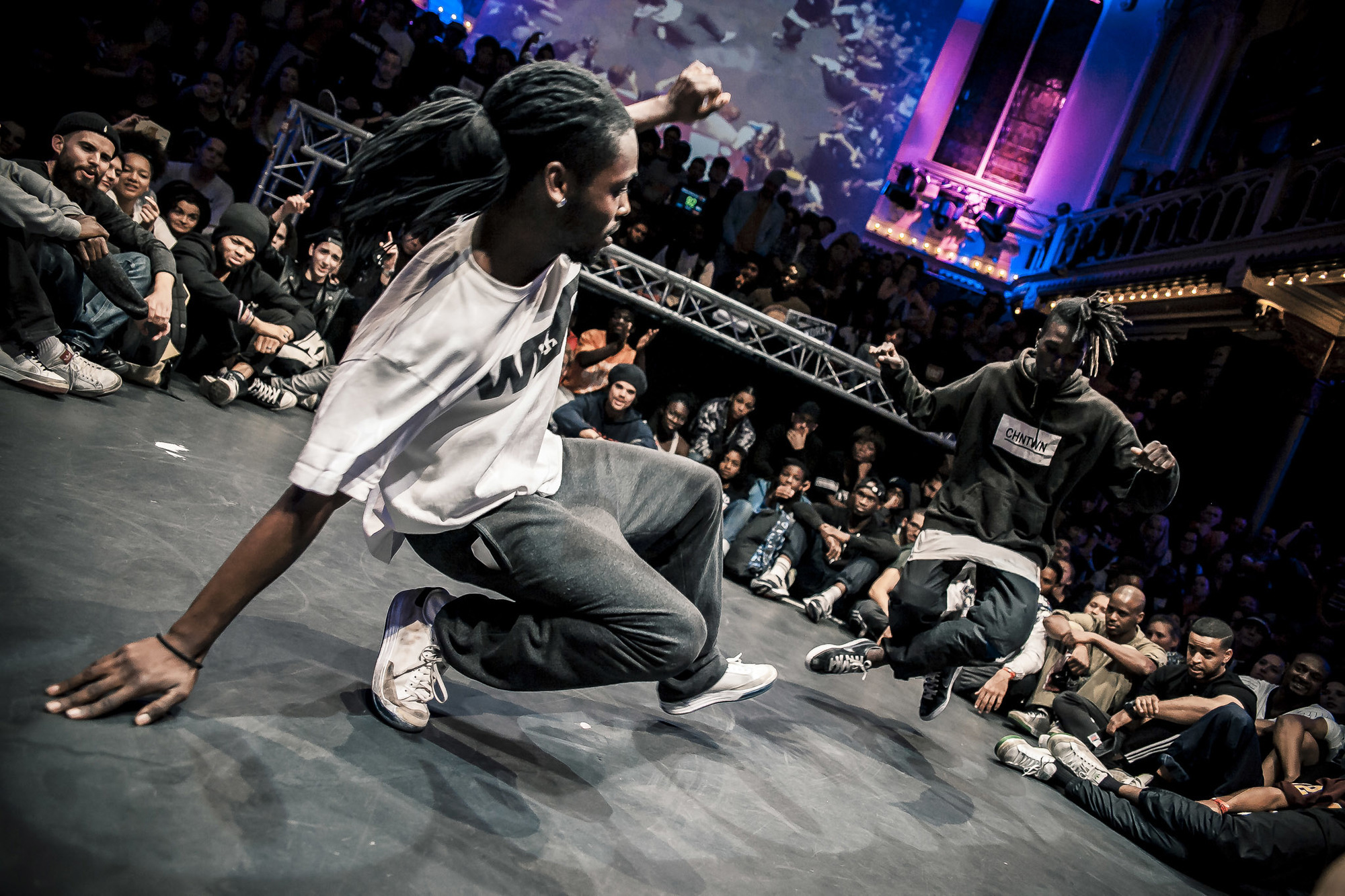 The organizers of Summer Dance Forever are proud to say that ever since they started organizing it, it has given Amsterdam a worldwide recognition for being a dance city. All the big urban dance lovers now know where Amsterdam is located. Every year it attracts a large number of international visitors and an excellent quality of performances. 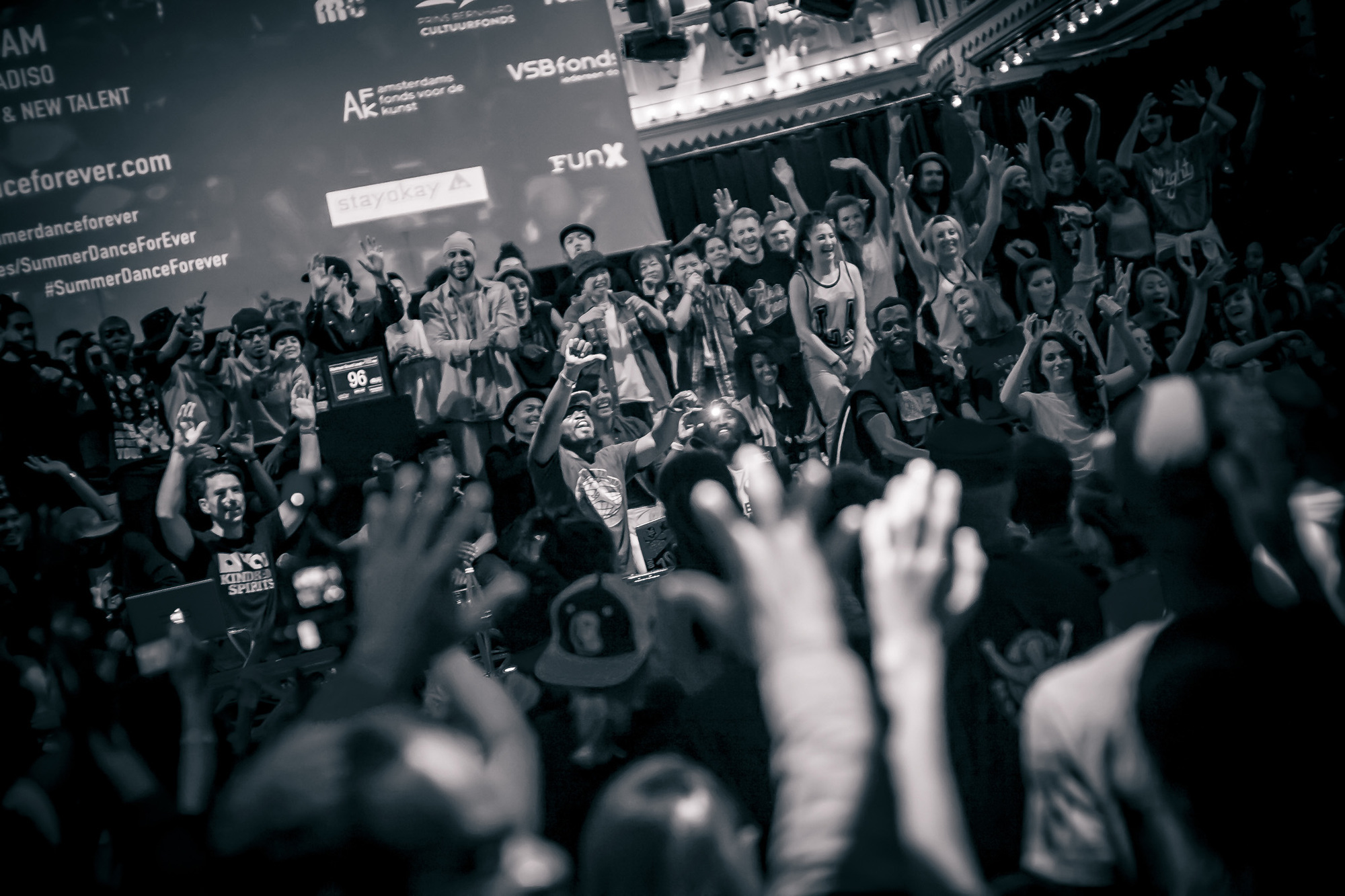 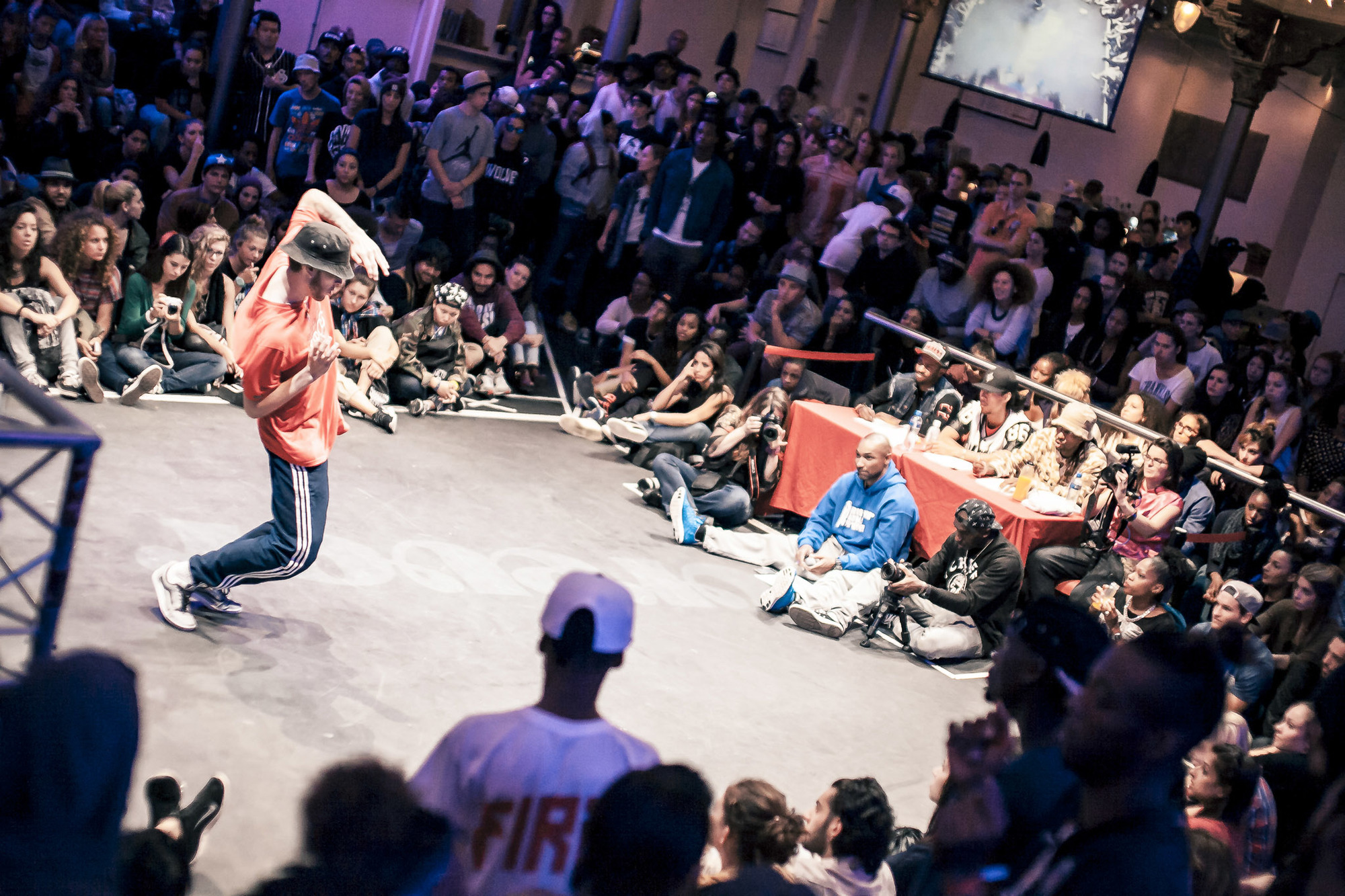 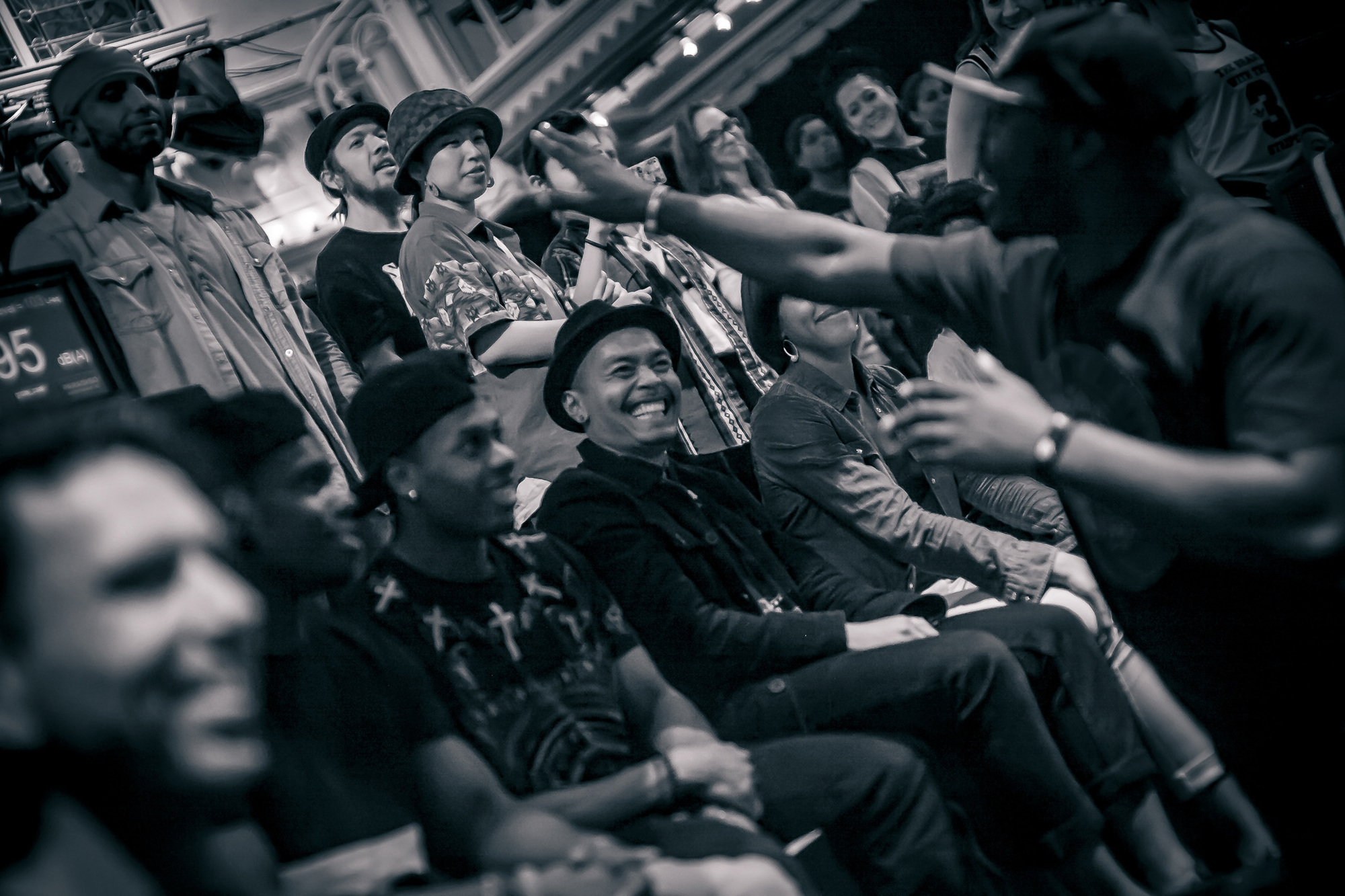 The battle is on

Besides that Summer Dance Forever has a full programme with workshops, masterclasses and a night at the theatre with dance performances, I think I can say that most visitors are looking forward to the battles.

There are four different battles with four different styles: Popping, Hip-hop, House Dance and Breaking. What is unique about these battles is that the participants compete against the jury. In the end that is the best Hiphop attitude. It is not about fame, but showing that you really can do it. 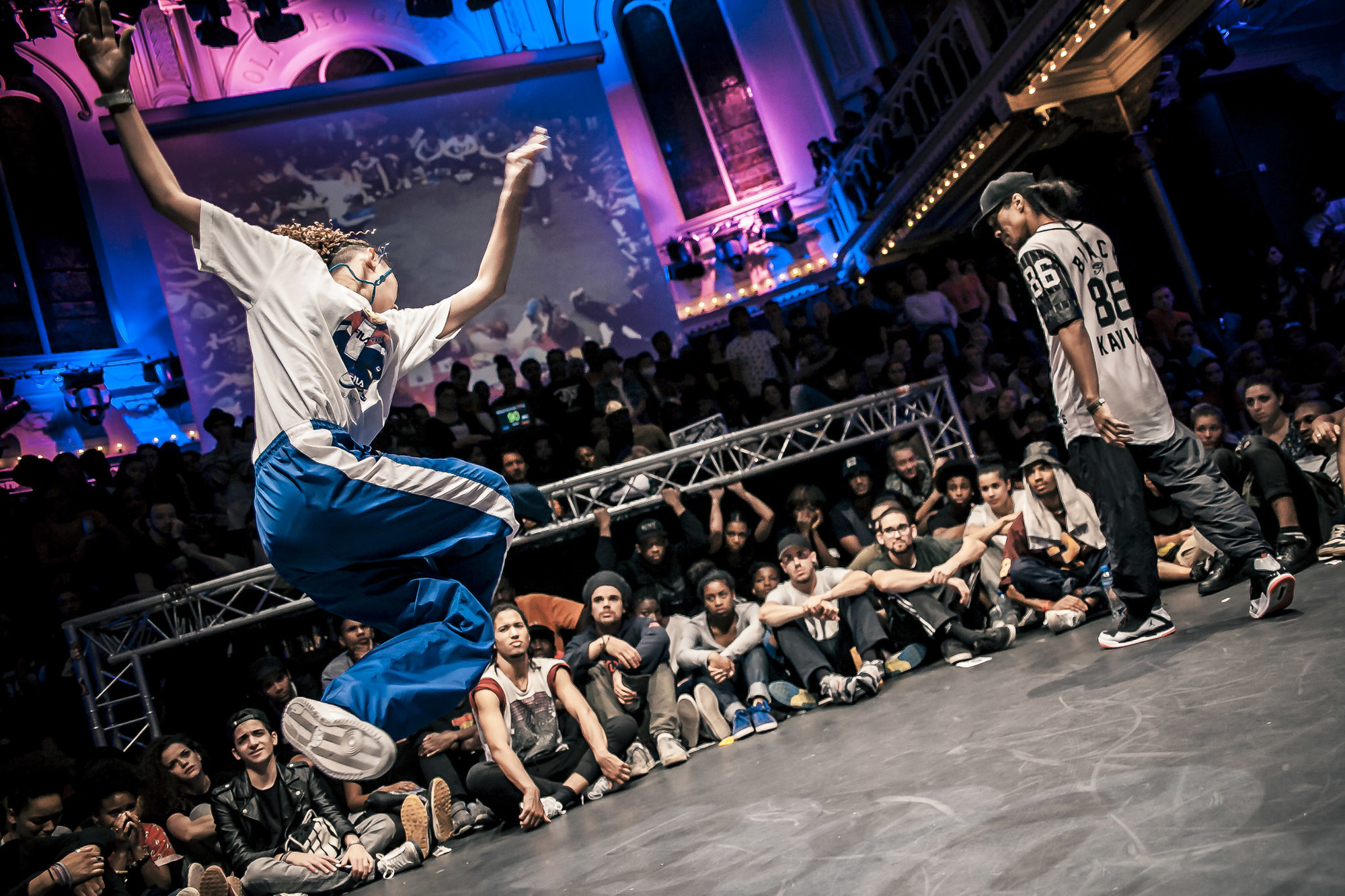 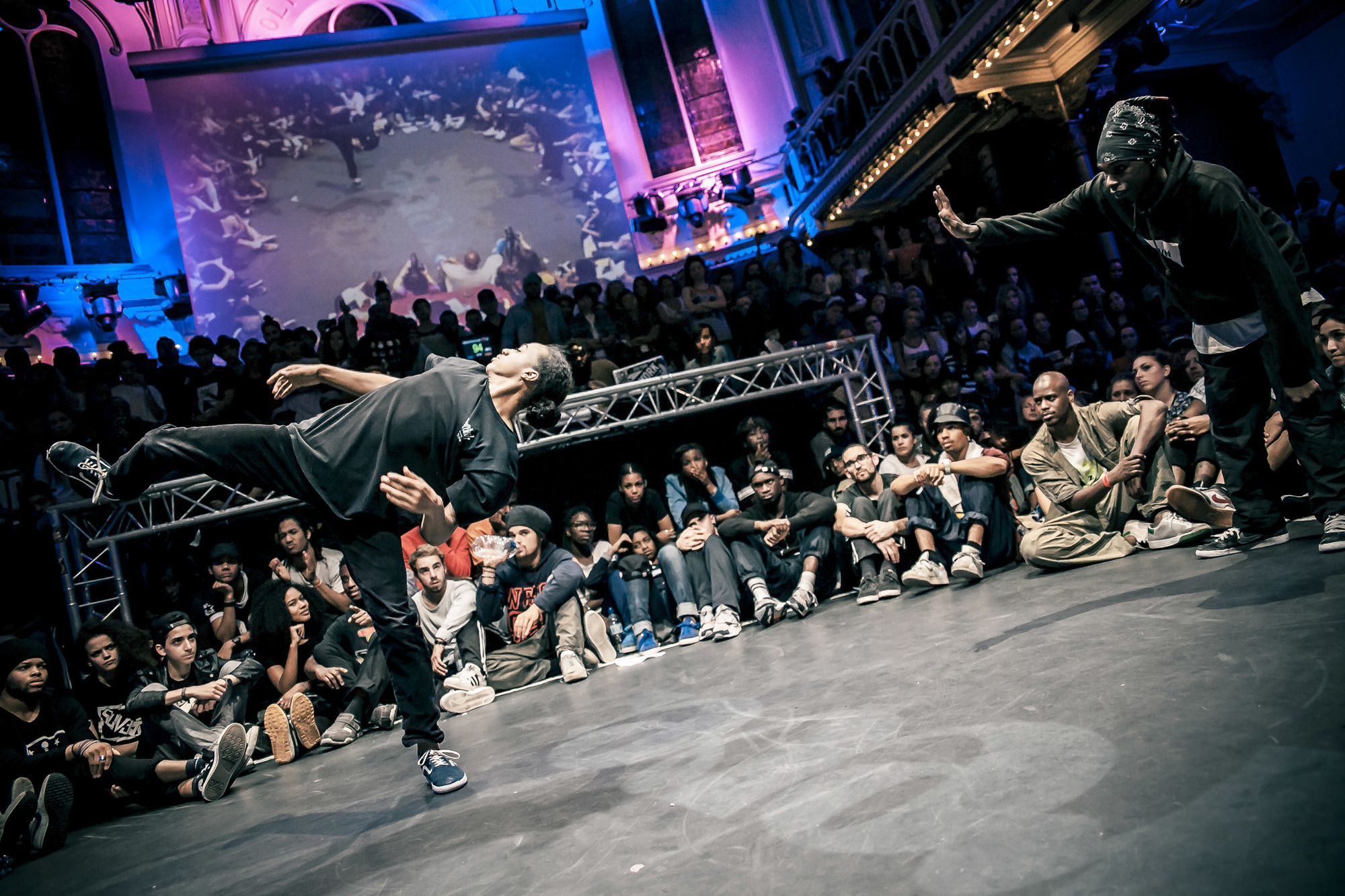 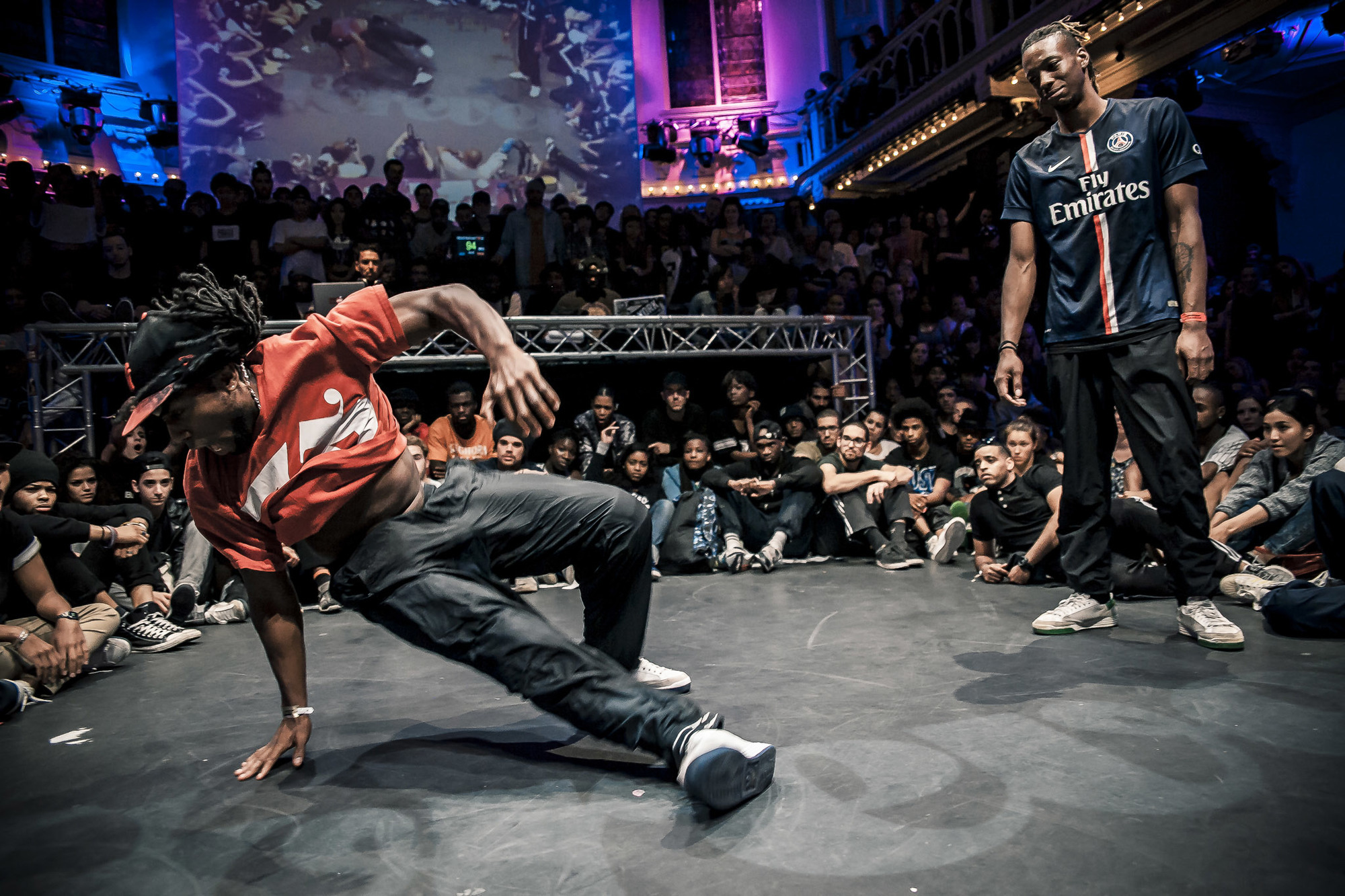 I have always asked myself why a certain dancer wins a battle. What does it make him/her to be better than the other? Well, the jury looks at technique, artistry and flow. During the battle a dancer improvises to a track they haven’t heard before.

A good example is that of French dancer L ‘Eto who was a participant last year. Just incredible to see how every move and flow in his body matches the beat of the Hiphop track being played. Yes, Summer Dance Forever invites the best urban dancers in the world.

If you want to see the best urban dancers perform live or become one yourself, go to the Summer Dance Forever website for their full programme.