With Norway ranked as the world’s second highest consumer of coffee, its capital is brimming with coffee bars, world-class brews, and a unique cafe culture. One of the hottest shops on the scene is Supreme Roastworks, offering up “no fuzz, just great coffee.”

The coffee bar and roastery, which is settling into its new location in trendy Grünerløkka, was born from humble beginnings but is now becoming a city-wide favourite among locals. With a minimalistic, shabby-chic bar, a smiling staff, and music by local DJs, SRW is demystifying artisan coffee culture in Oslo, while serving up some of the best brews in the city. I chatted with one of the owners, Magnus Lindskog, about how their business is changing attitudes toward coffee in Oslo, and the national passion for coffee that keeps this cold, Nordic city buzzing. What inspired the origins of Supreme Roastworks? Two of us, Joar Christoffersen and me, worked for a roasting company from 2001. We both were roasting and working as baristas. We started talking about doing something on our own in late 2007 because we wanted to control every part of the production. In May 2008 we started up Supreme Roastworks with a Diedrich 12 kg. roaster in a old garage at Torshov in Oslo. Our idea was simple. We wanted to roast as gently as possibly, to get more sweetness out of the product. And we wanted to grow slowly as a company. We are very down-to-earth kinda guys, so our relation to customers reflects that. Humble but determined. 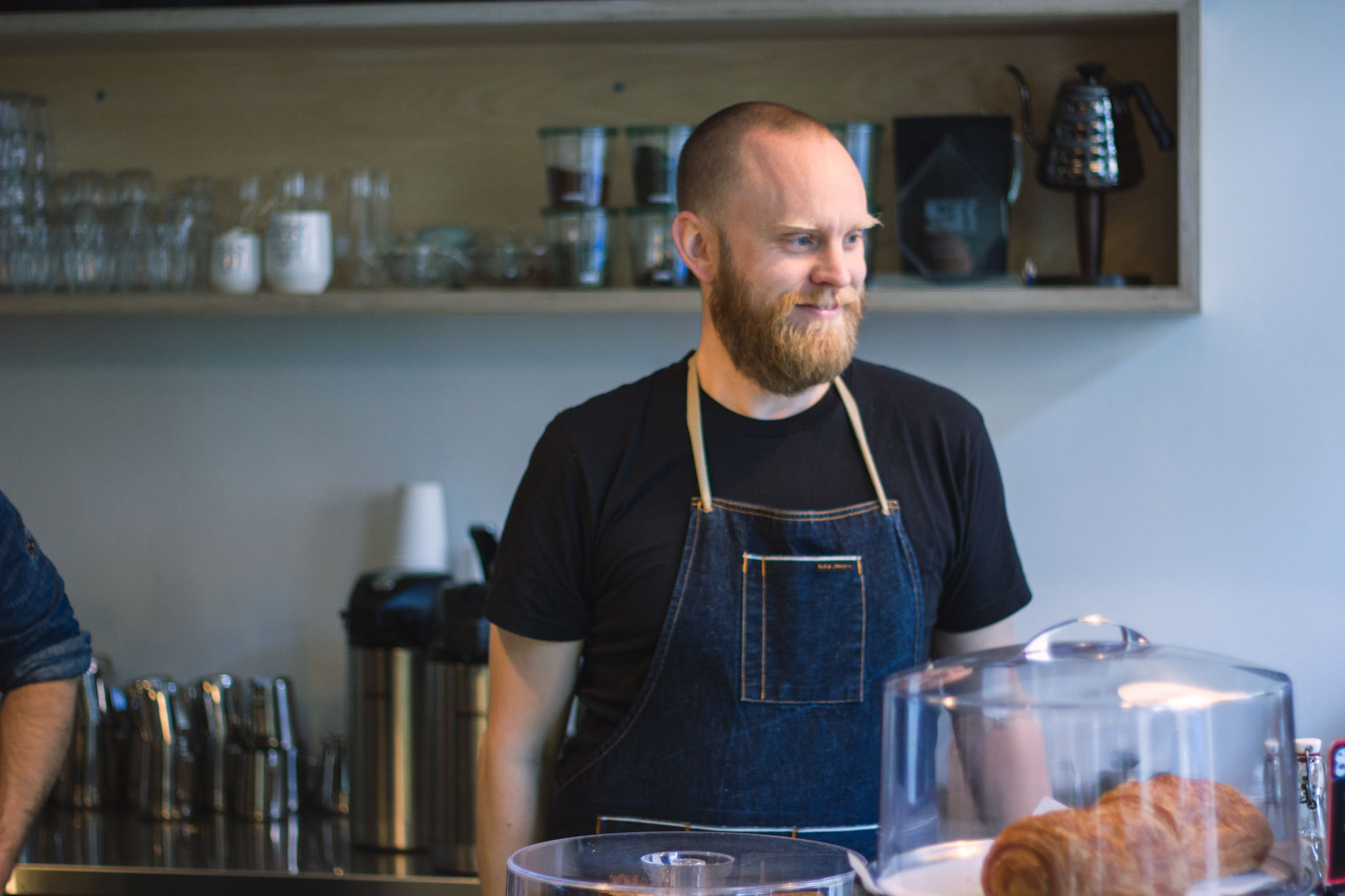 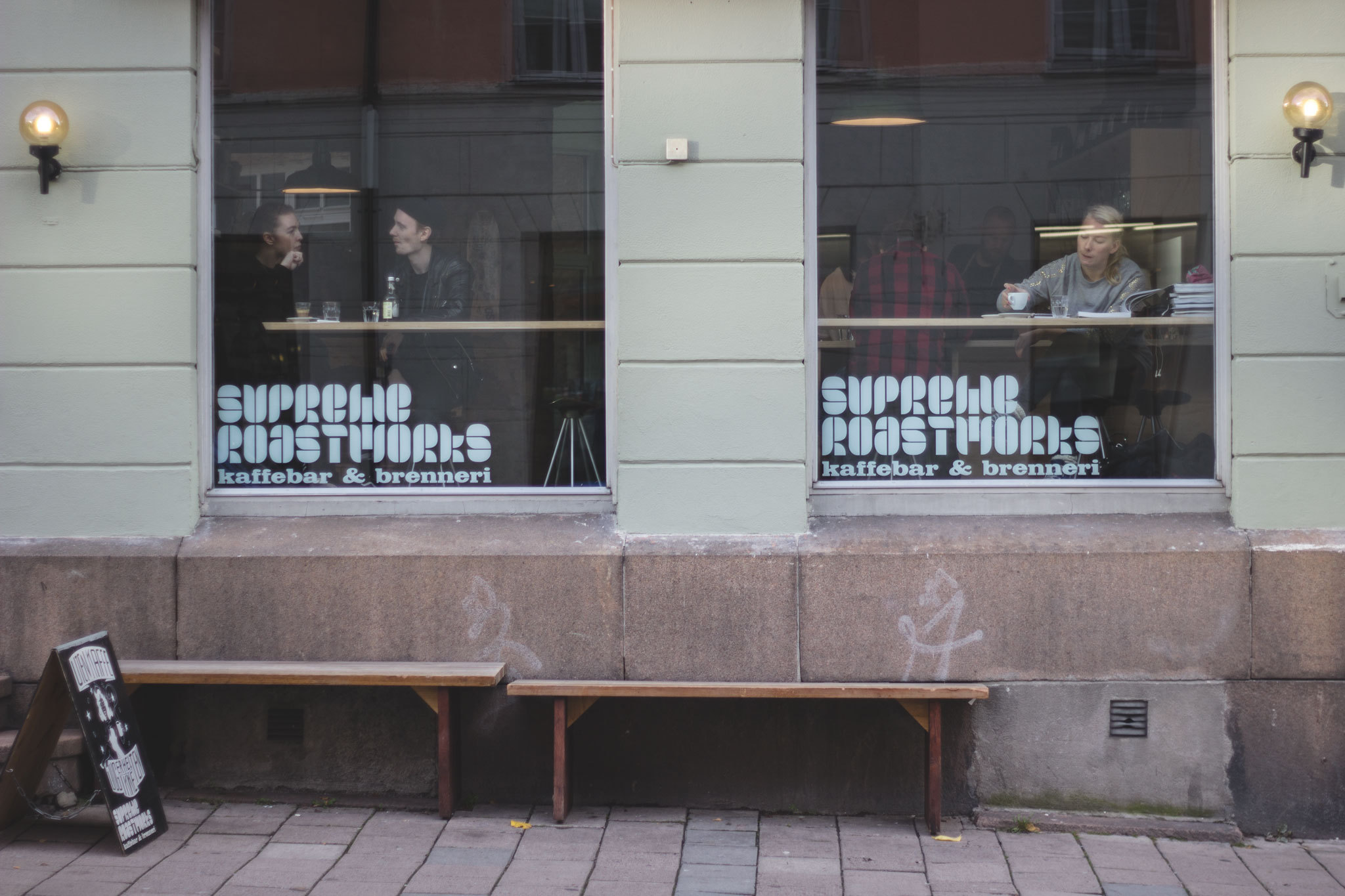 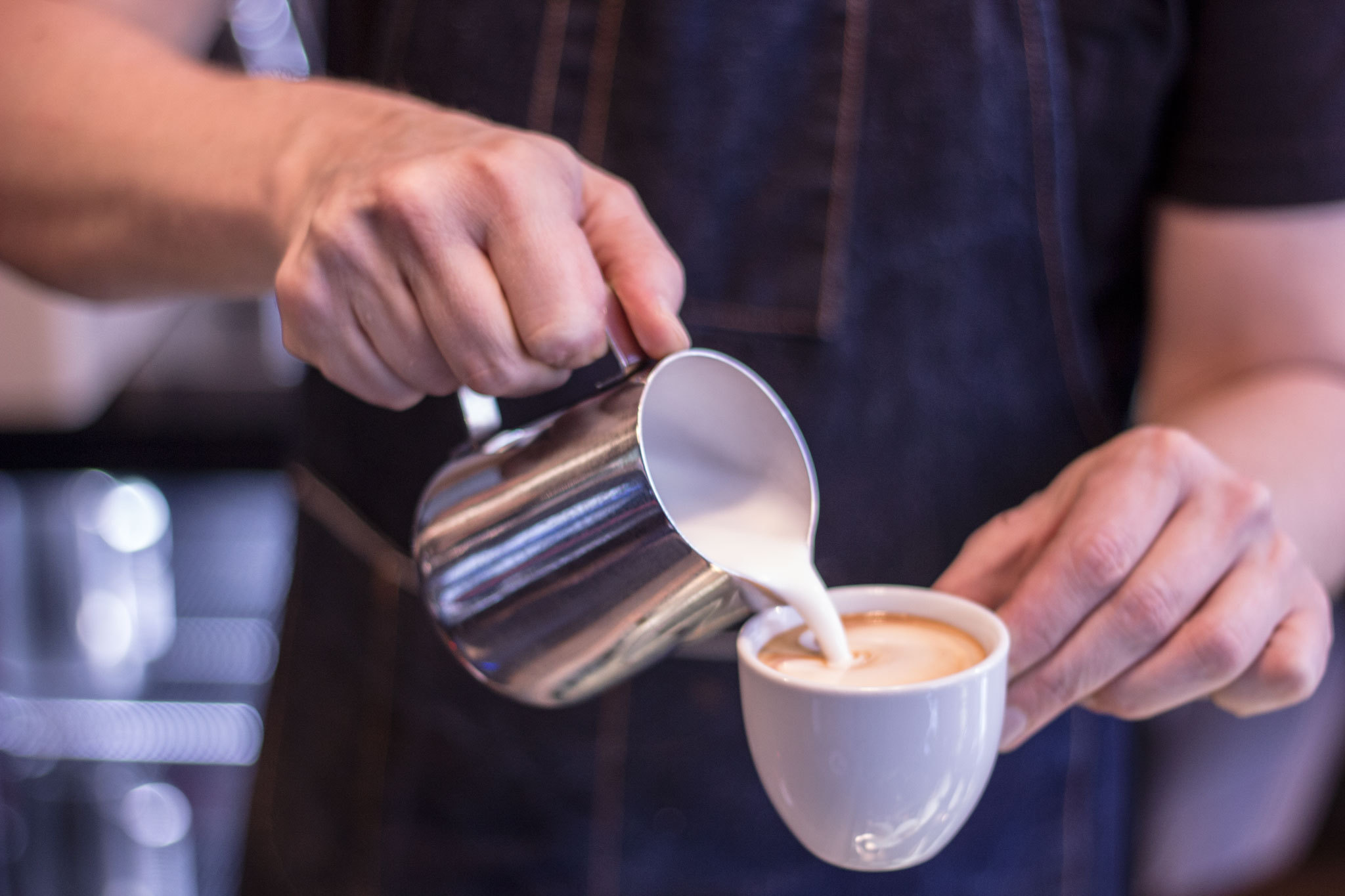 How has SRW evolved since then? The first years we evolved slowly. People knew us, but it took time. When we opened our bar at Grünerløkka in February 2013 as a trio (Odd Steinar Tøllefsen joined the company in 2012), we started to see things rolling faster. We wanted the bar to be a showroom for the roastery as well as being a coffee bar. Today we are six people working all together, and things are still moving fast. What is your coffee philosophy? No fuss, just great coffee! (Or, as we say: no fuzz, just great coffee!) 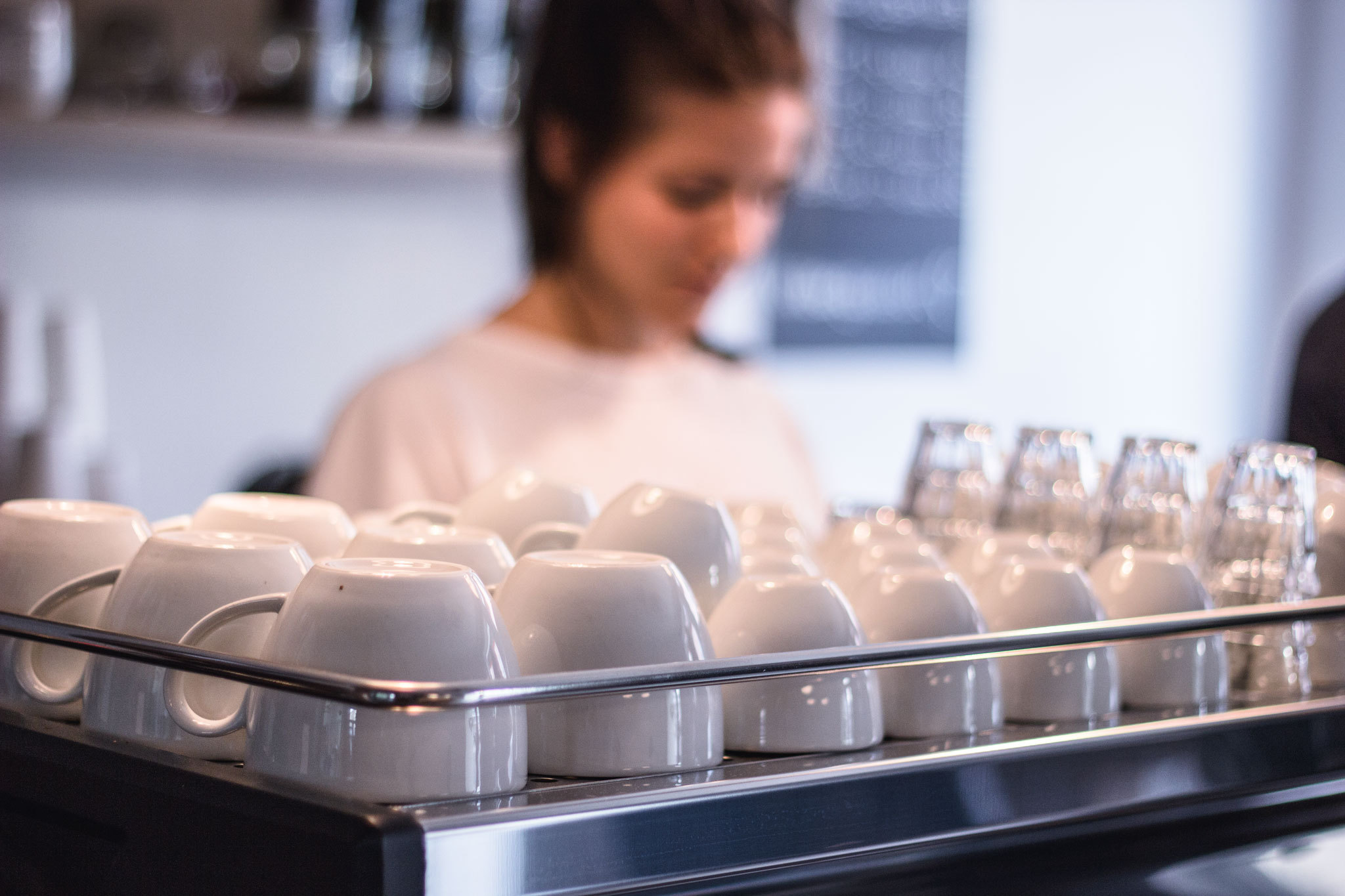 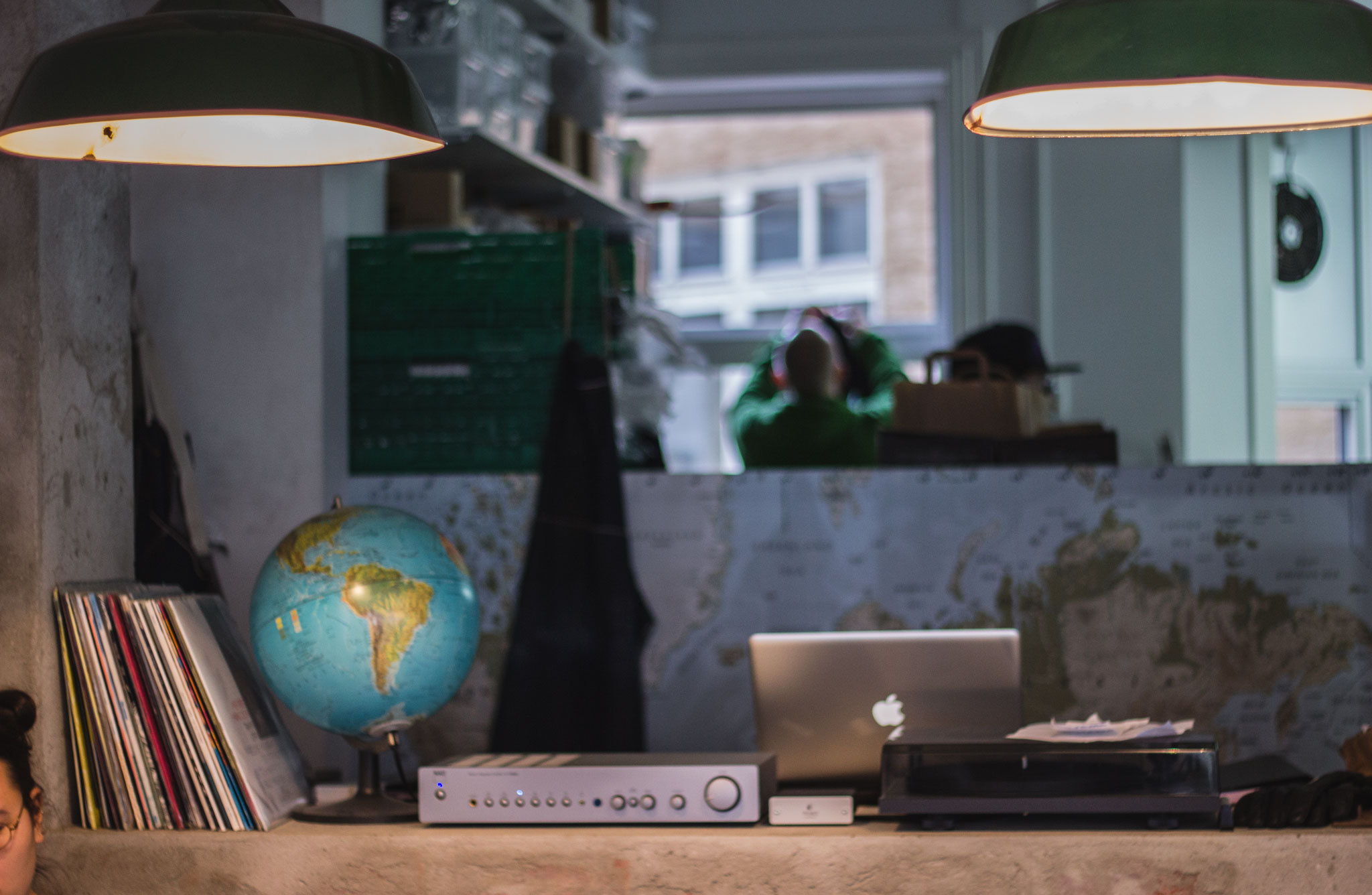 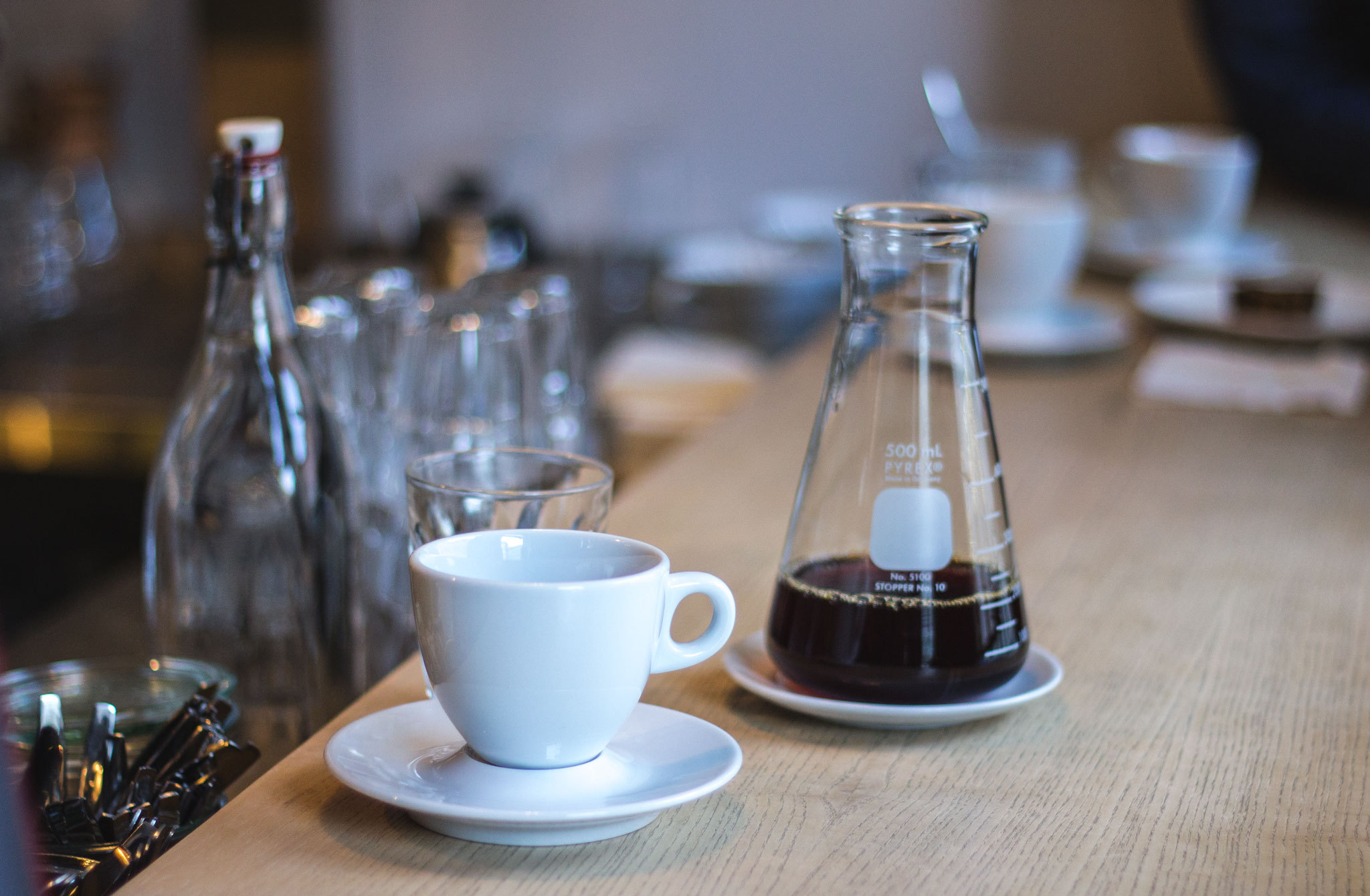 How would you say that SRW contributes to Oslo's coffee culture as a whole, and what makes your brand influential in the community? We are making quality coffee less pretentious and easier to understand. We don't want it to be dangerous to people who haven't tried it before. We do believe that most people appreciate our down-to-earth attitude. 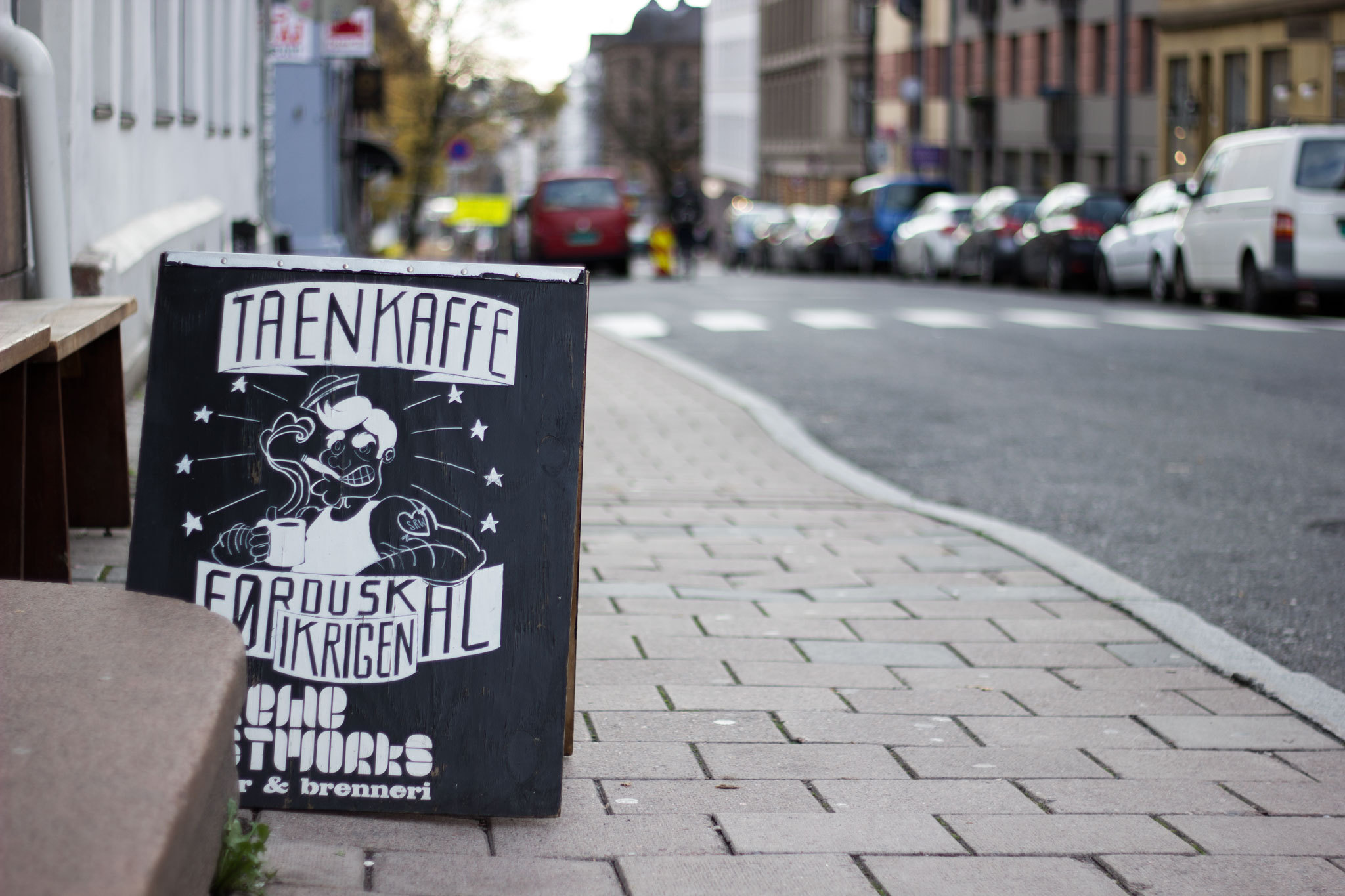 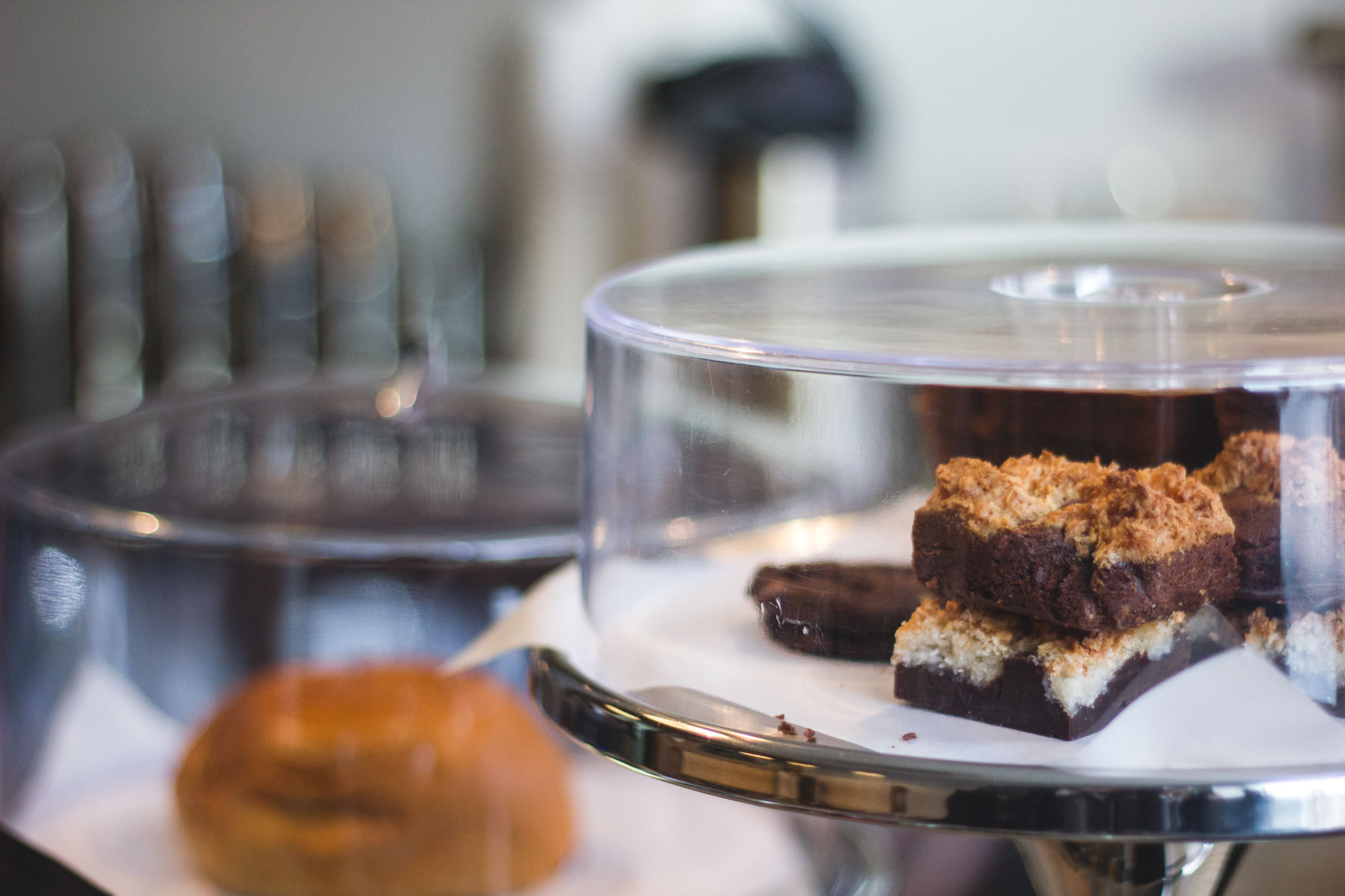 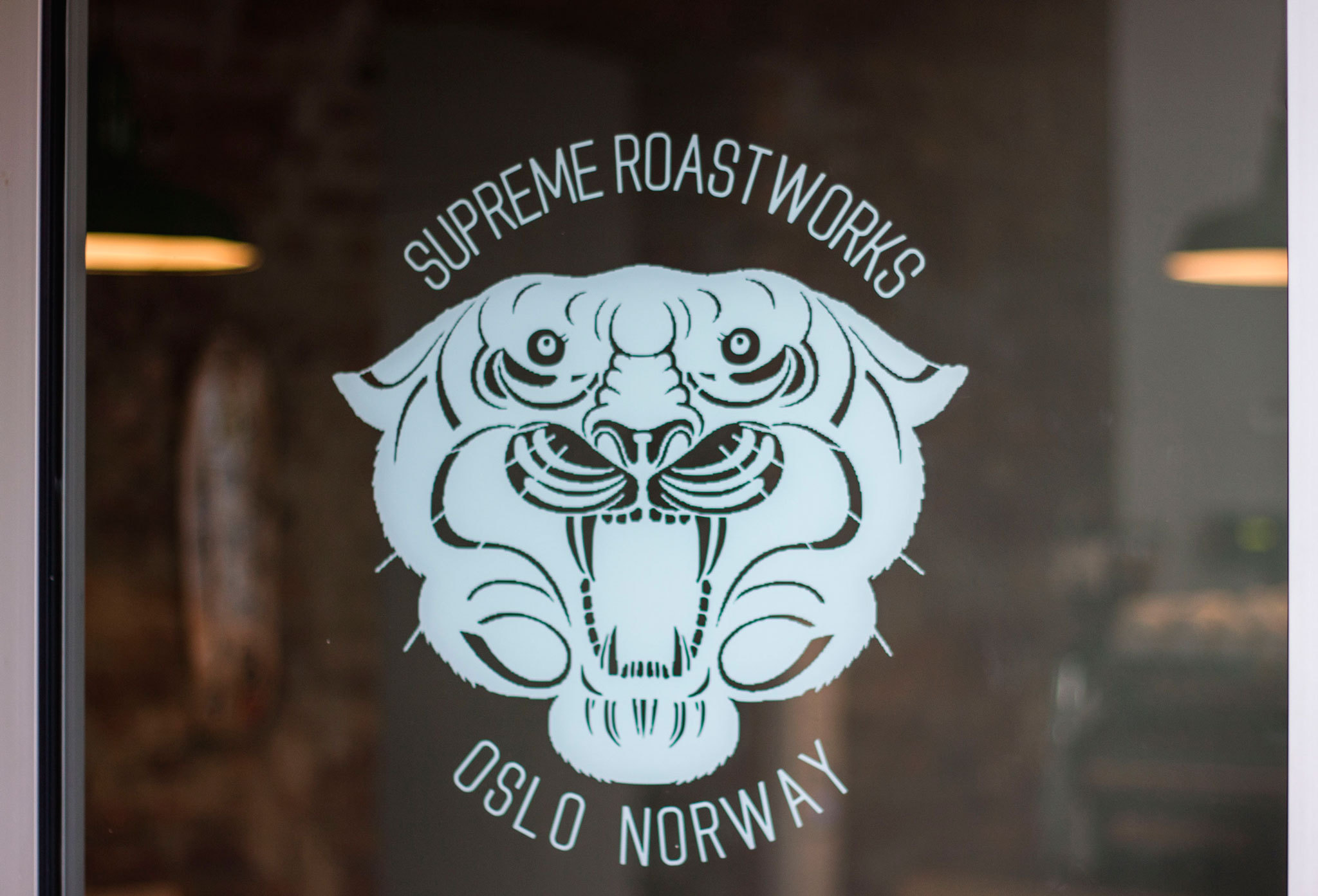 Can you say a few words in general about the Norwegians’ love of coffee and what makes coffee in Oslo unique? We drink a lot of (mainly poor quality) coffee in Norway. Coffee in Norway is both a social thing and also a comforting drink. We live in a cold country where we spend a lot of time indoors. What to do? Drink tons of coffee every day and tons of beer on the weekends. Finally, where do you see the future of Supreme Roastworks headed? To infinity and beyond! 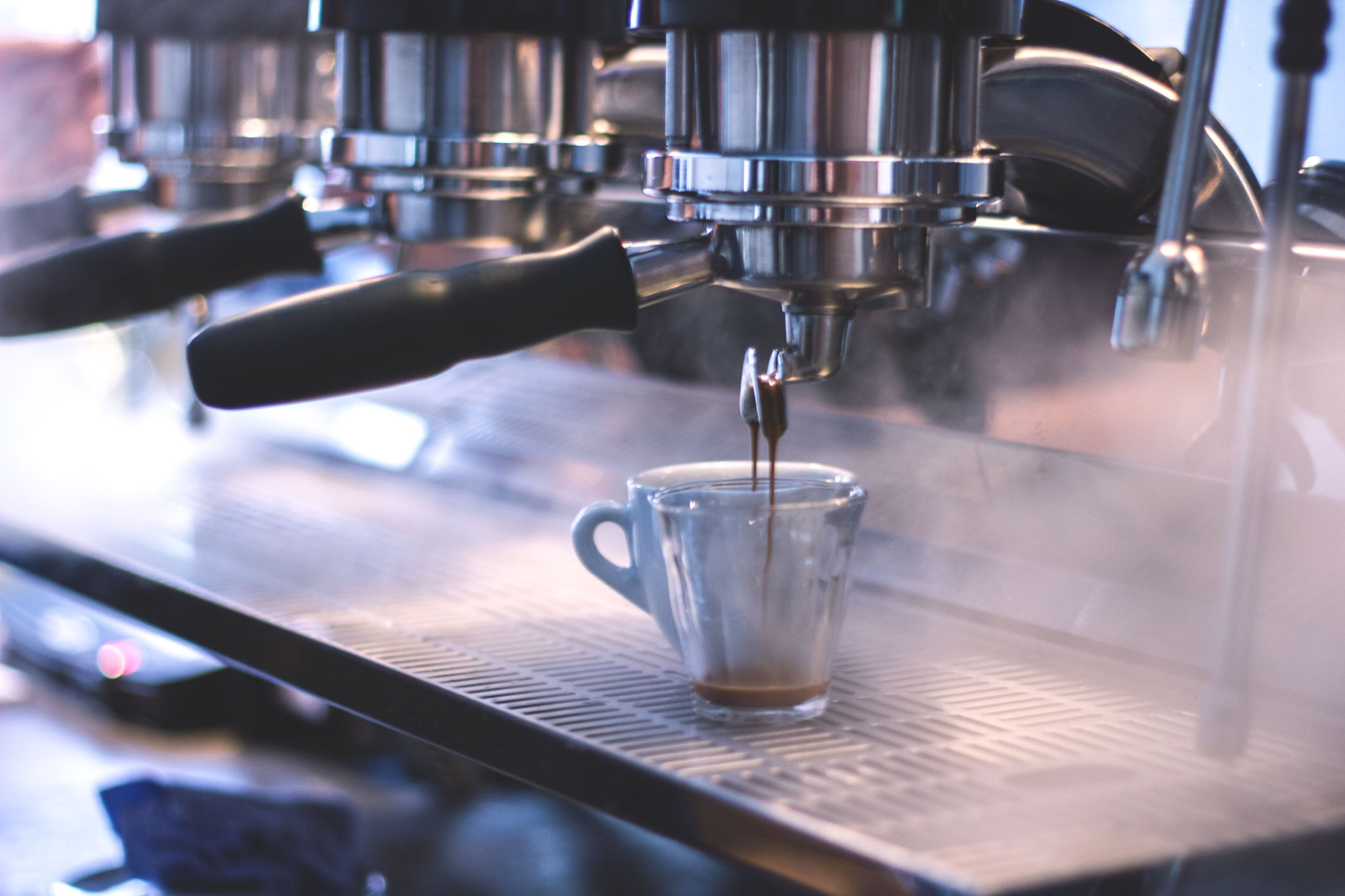 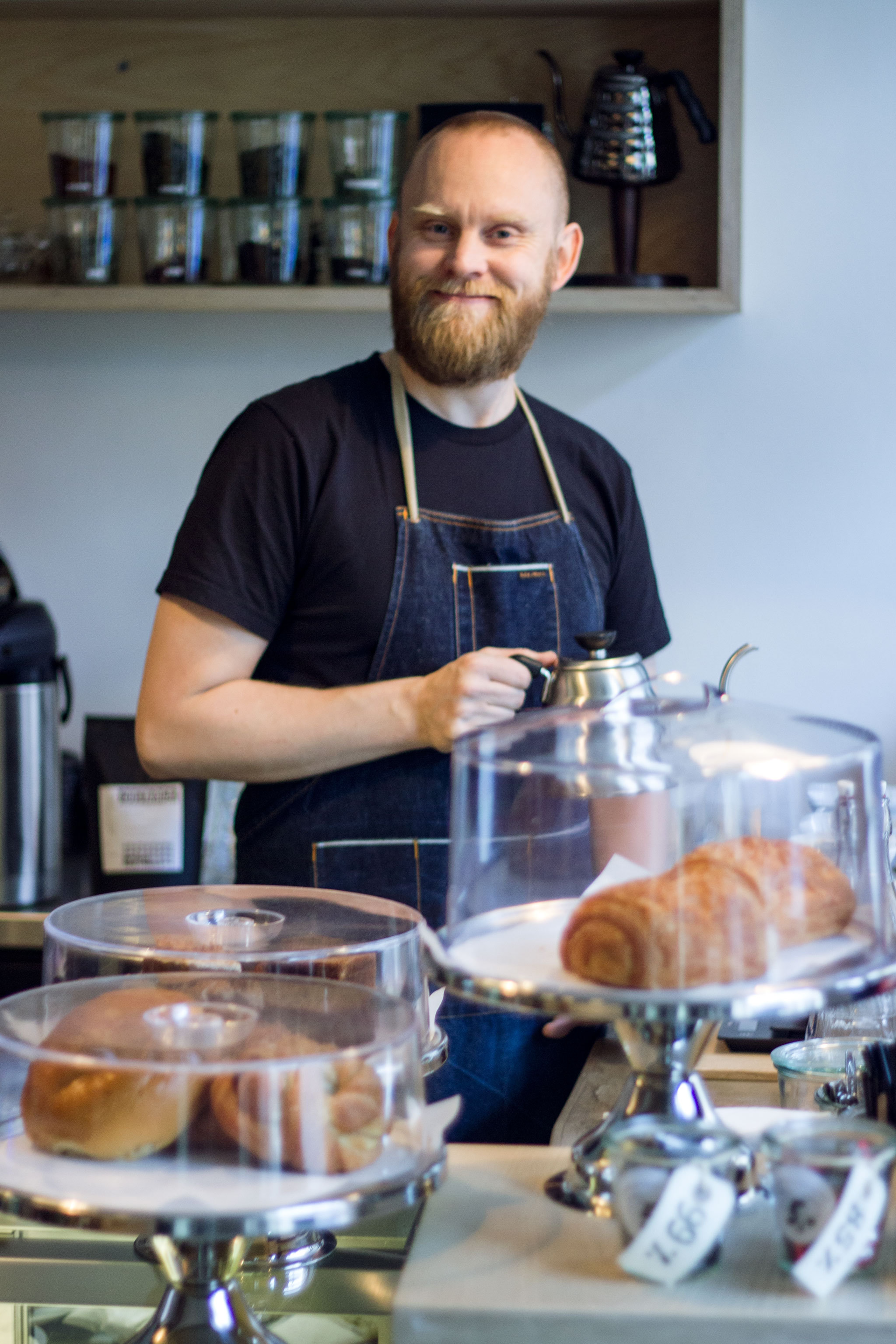