We develop in many directions as a visitor-friendly, technology-oriented and even safer city in the world. Hello Tokyo!

At 8 a.m., you are standing in the massive flow of people in a hurry at Shibuya Station. A man in a black suit bumps into you but then passes without saying “excuse me. ”Might you think “what the …,” but please understand, do not let your feet stop in a city, especially here in Tokyo.

“You got to dance. As long as the music plays………..just don’t let your feet stop.”

As Haruki Murakami wrote in a book, we must move, turn and jump until the music ends because the city keeps changing. 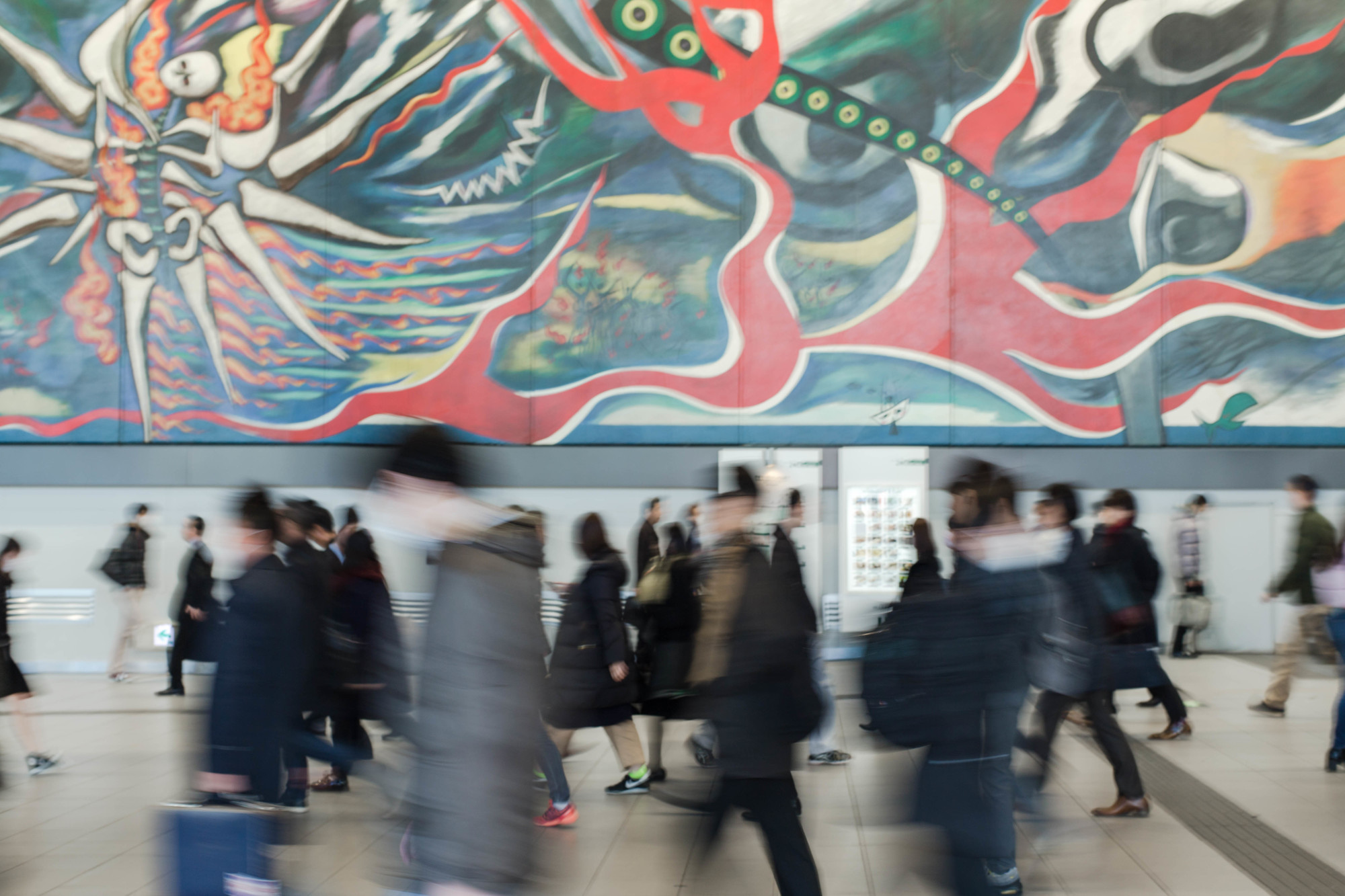 Here is a brief history of the city of Tokyo.

Some 400 years ago, Tokyo was coming up on the center stage of Japanese history when it used to be called “Edo” back then. Soon afterward, a man of power officially “closed” the country to the rest of the world, which had been serving as cultural cross-points until early 17th century; the city was not an exception.

After the long absence from the world affairs for over 200 years enough to have enabled the citizens to cultivate their unique cultures, the country was driven to be “open” again by facing the massive “The Black Ships” from the Western world. In that situation, Japan had been aiming (maybe there was no other choice) to develop itself recklessly based on the idea of imperialism, which ended up with 1945. And... I guess you may know what is on the following pages.

Anyway, the city has experienced those historic phases, always being in the center of politics, economies, and cultures. While it has a very unique culture originated with Japanese, the city has been through influences from different countries and cultures. So it is very complicated as represented by various scenes and icons such as Shibuya-Crossing, Harajuku District, Tsukiji Fish Market, Ginza District, Sensoji Temple, Akihabara etc. All of them create the image of Tokyo. 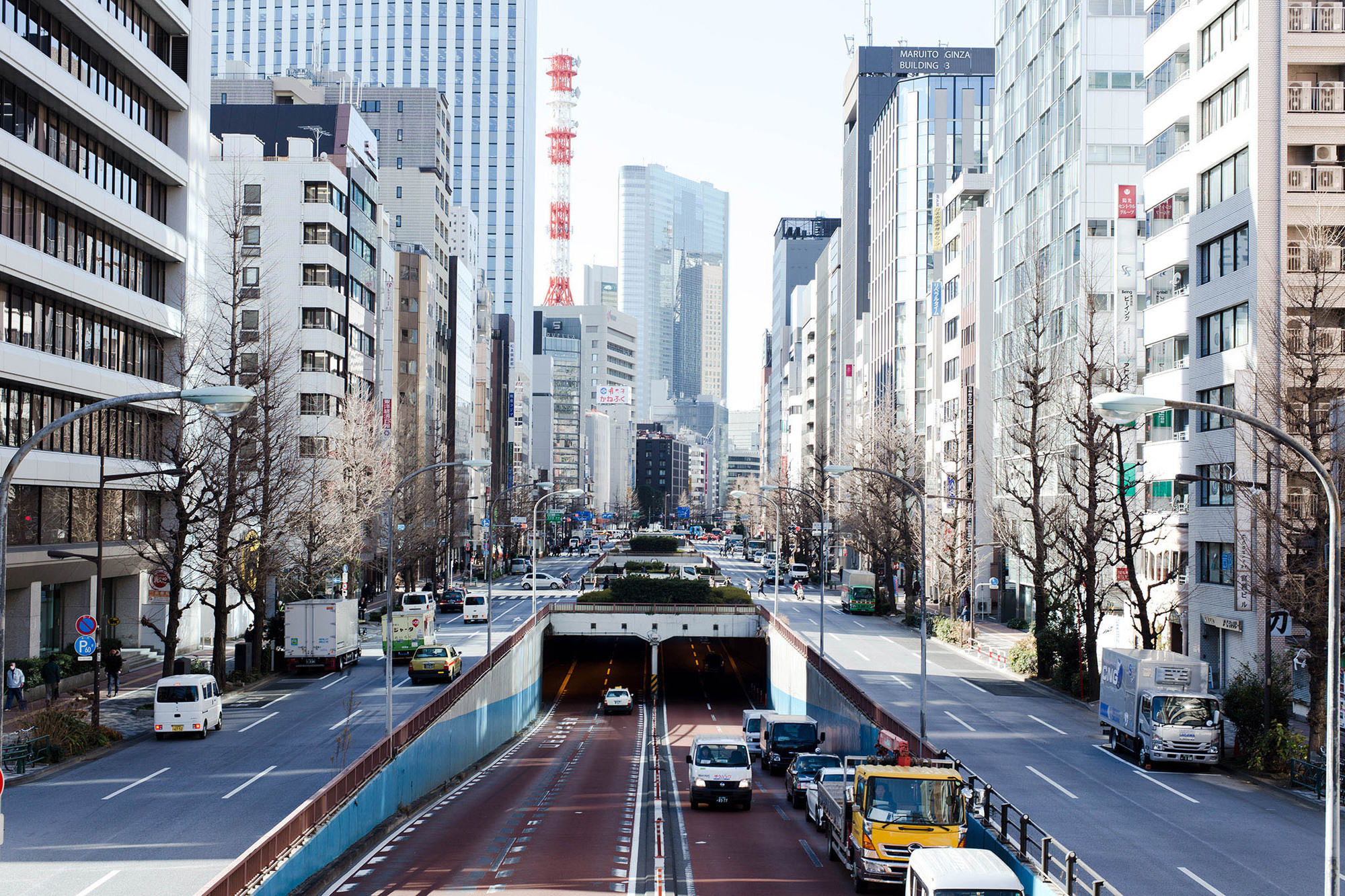 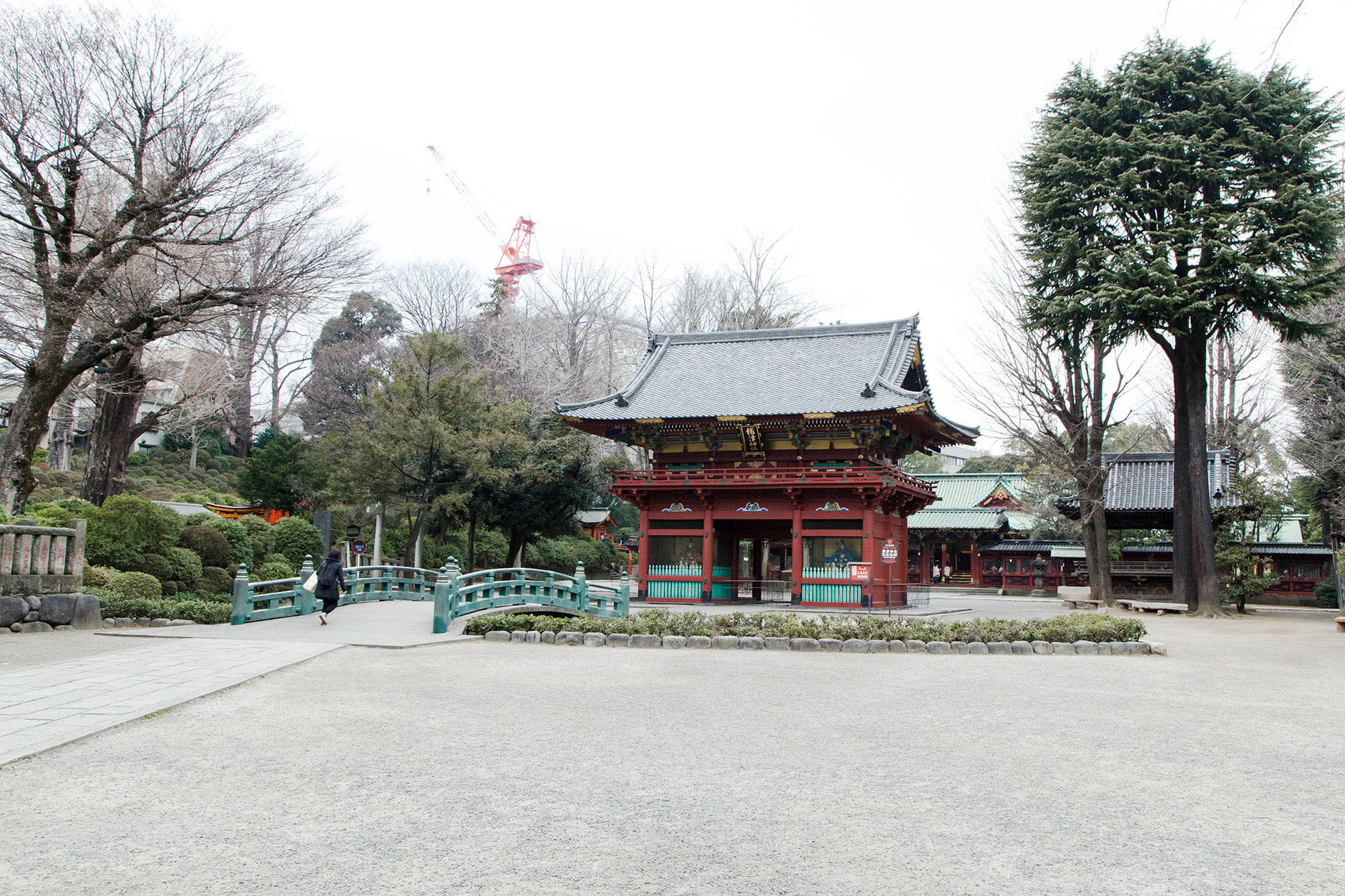 In general, isolation causes some stagnation but also allows a city to be distinct.

As mentioned above, from the early years of the 17th century to the middle of 19th century, Japan had been keeping nearly complete isolation of other cultures. During that period, it could be said that it had established different ways of living; for instance, Bushido (the samurai way of life) or Chonindo (the merchant way of life) creating the typical image of “traditional Japan.”

When you walk around the city at the present time, it might be difficult to find traditional elements on the surface. However, there is always something to guide our behaviors on the basis of our conventions. They are not only about what you see in your eyes but also about what you feel, think and naturally do. 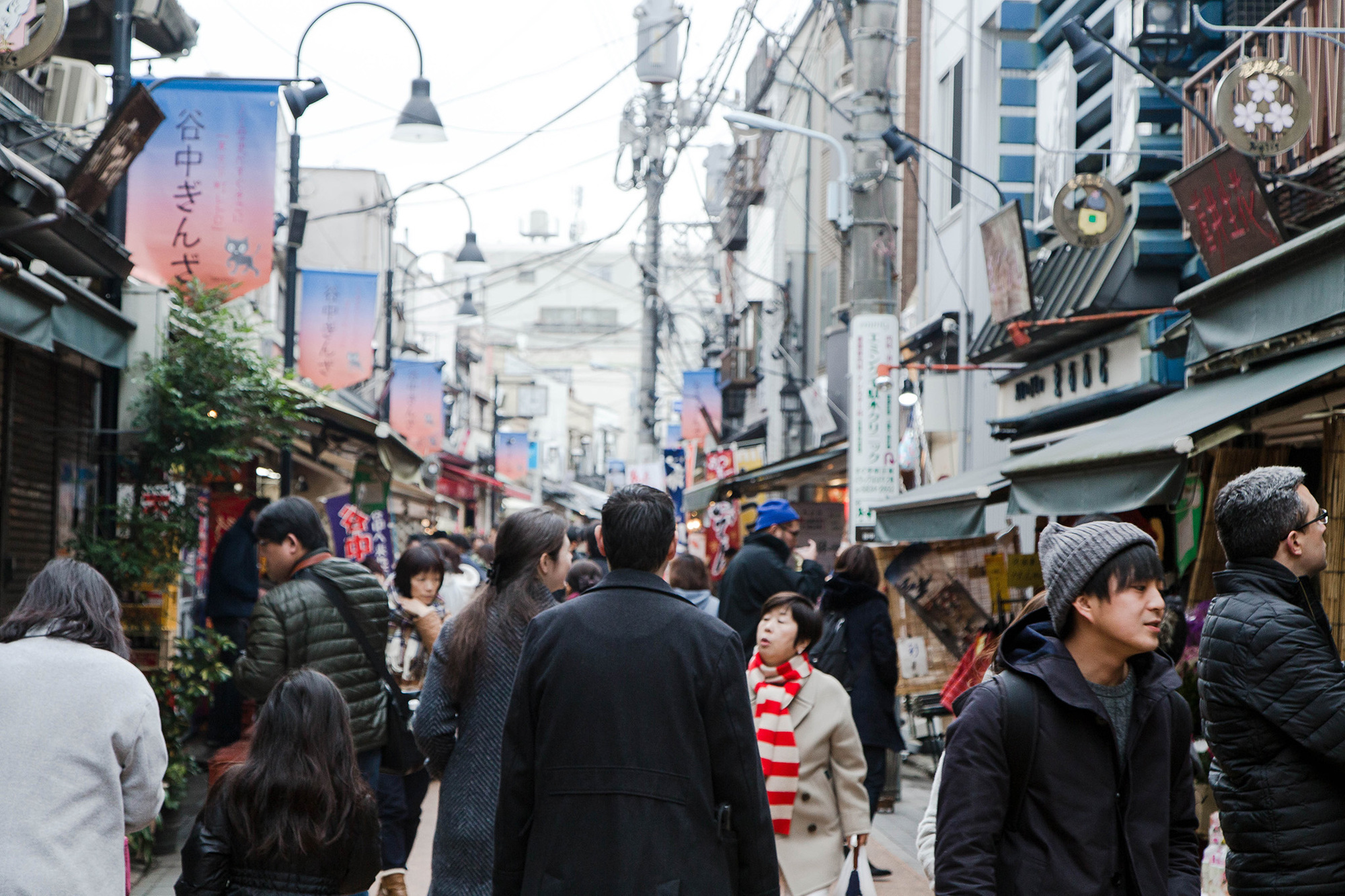 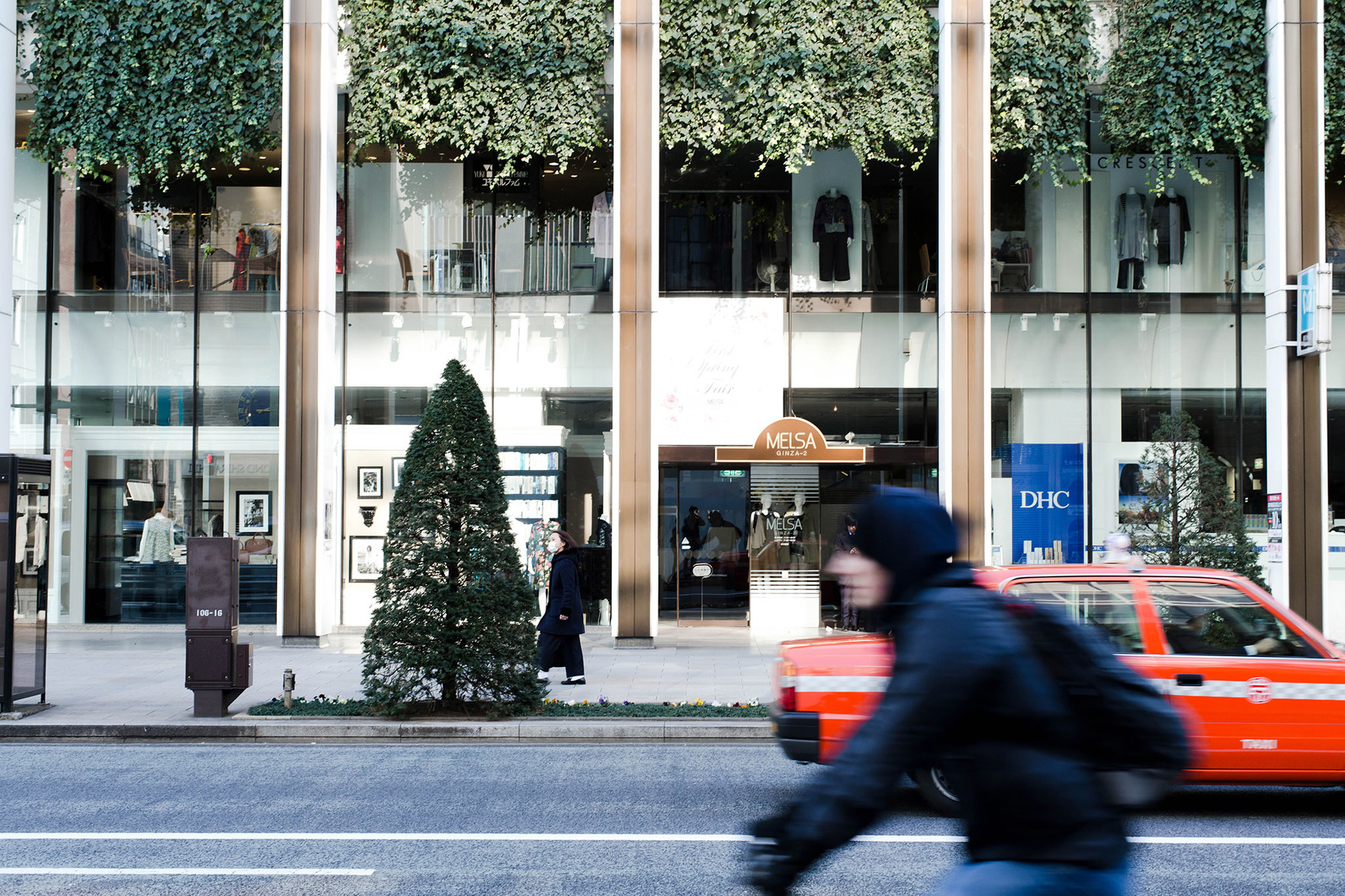 Here is a word “Bunmei-kaika,” which literally means cultural enlightenment. Since the end of the 19th century, the people have always welcomed advanced foreign cultures while some have concentrated on forming the world of professionalism.

In the classic parts of the city, people are walking down a street renowned for luxury fashion brands. Passing under a curtain, a chef with mastery of sushi serves quality cuisine. In the dim light of a coffee house, it is divine to see a barista making perfect pour-over. Not a gorgeous but courteous gallery exhibits paintings from Japan and overseas to all visitors.

It is a treasure house of classical stuff with high reputations over decades. All essence is integrated to form a sophisticated aspect of the city. 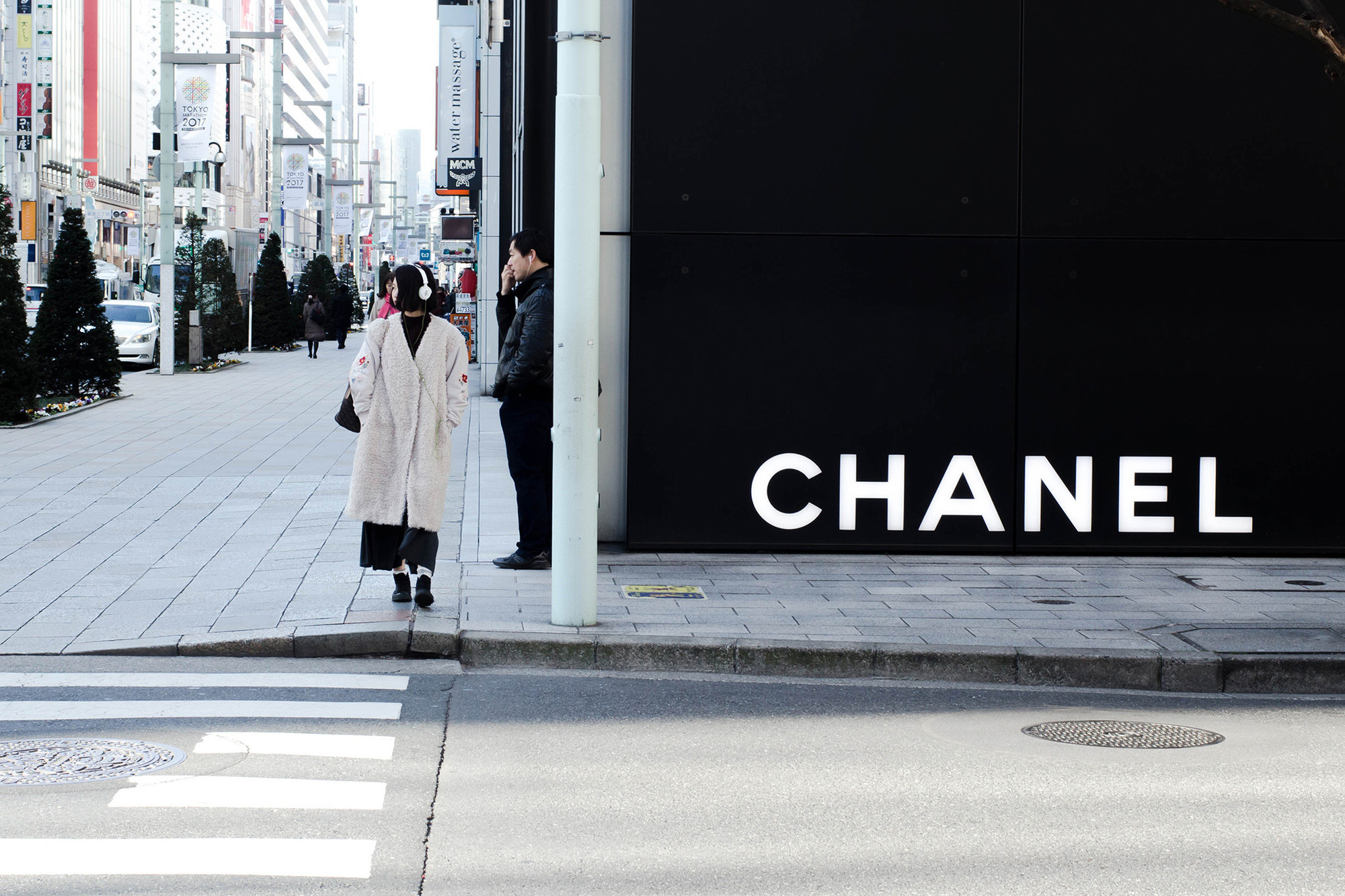 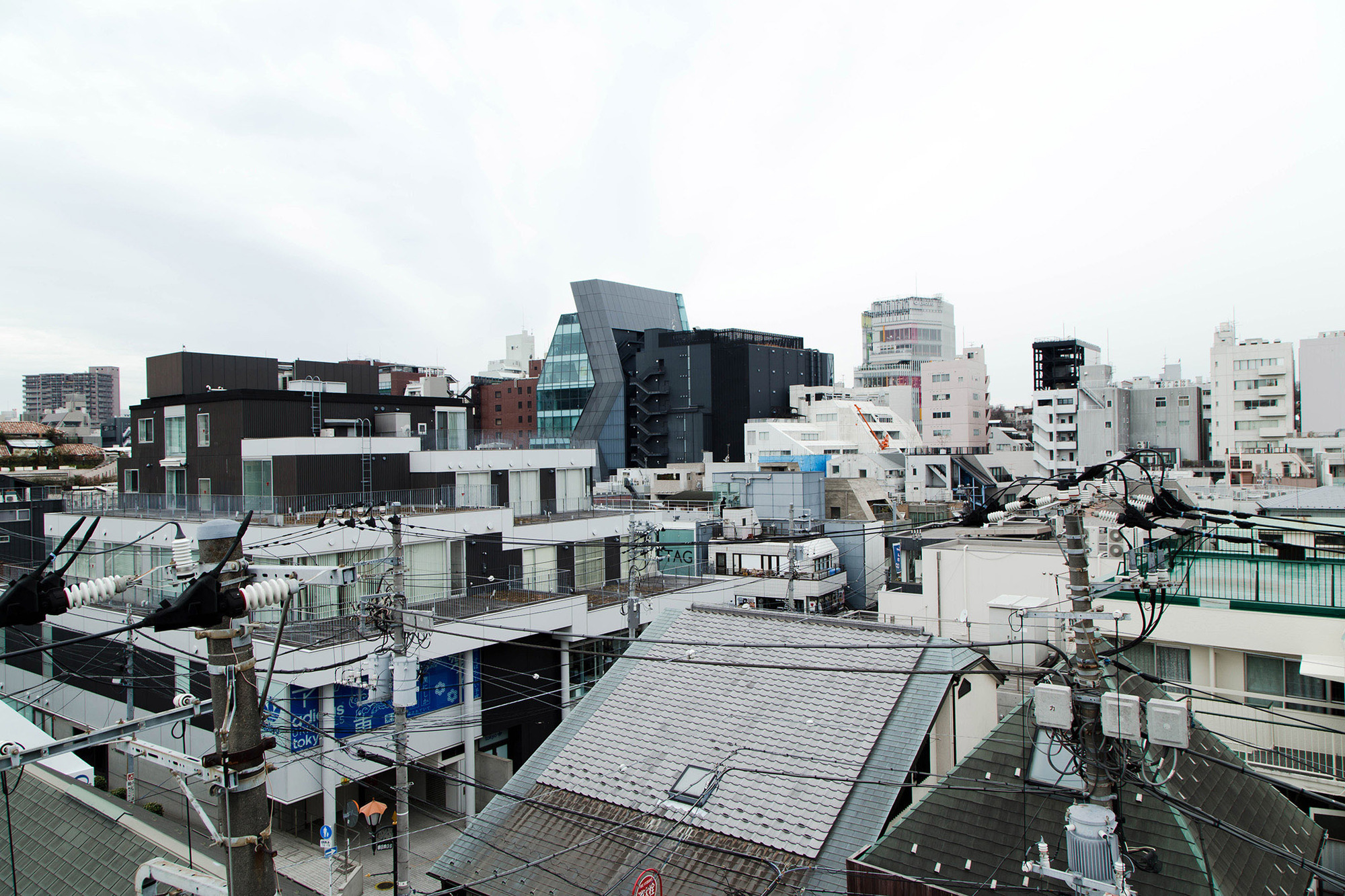 Welcoming the Olympic Games in 2020, Tokyo is now following a path to become more global and more distinct. It intends to develop in many directions as a visitor-friendly, technology-oriented and even safer city in the world.

In terms of city scape, fashion, and entertainment, Tokyo is outstanding in global contexts. The city even looks kind of messy due to lack of uniformity, which forms a certain tone of each district. You will see people in off-beat clothes. If you look up, there should be a pop-idol group or animations on a big screen on the wall. Things are happening. All you feel is excitement. 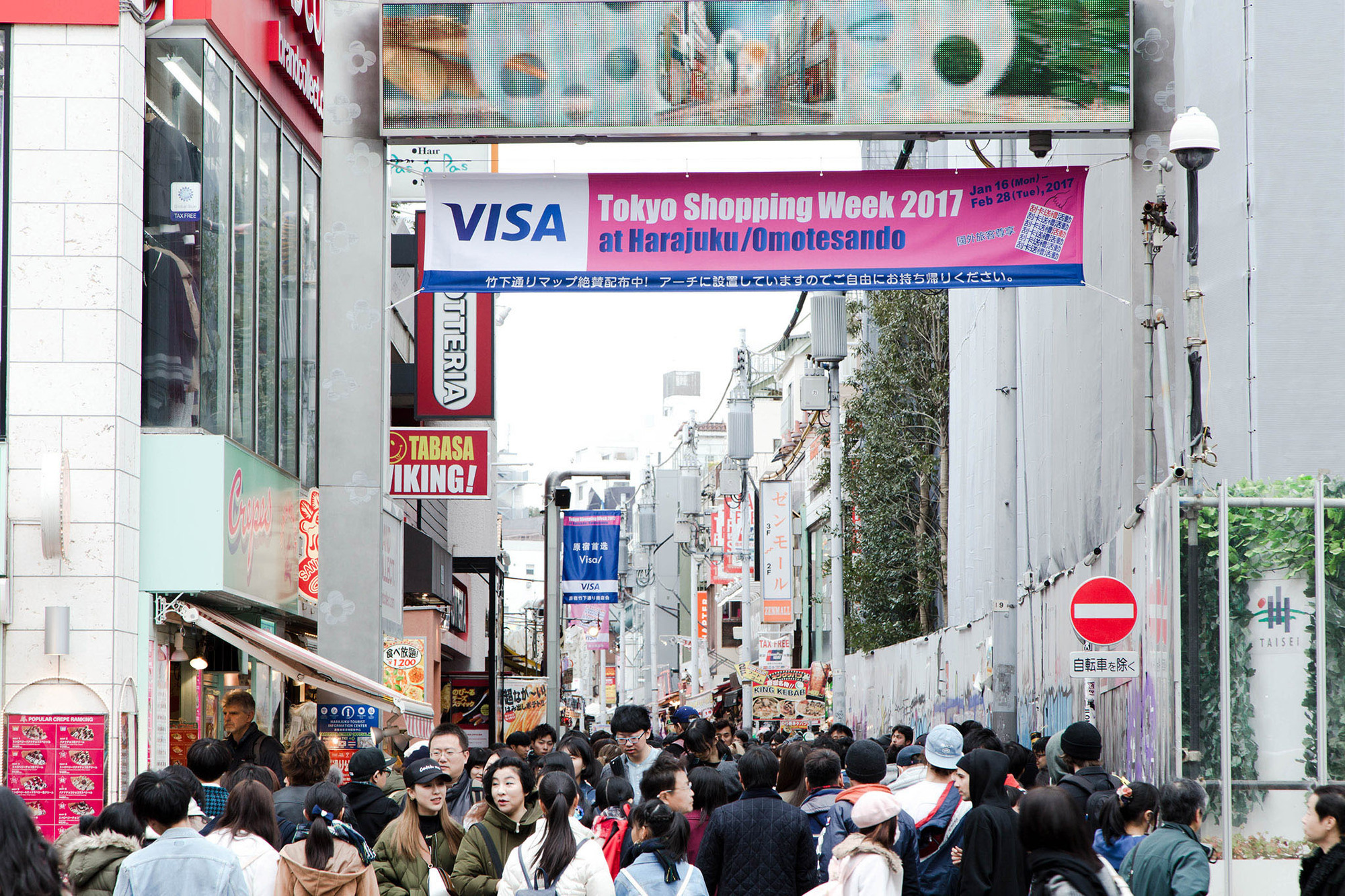 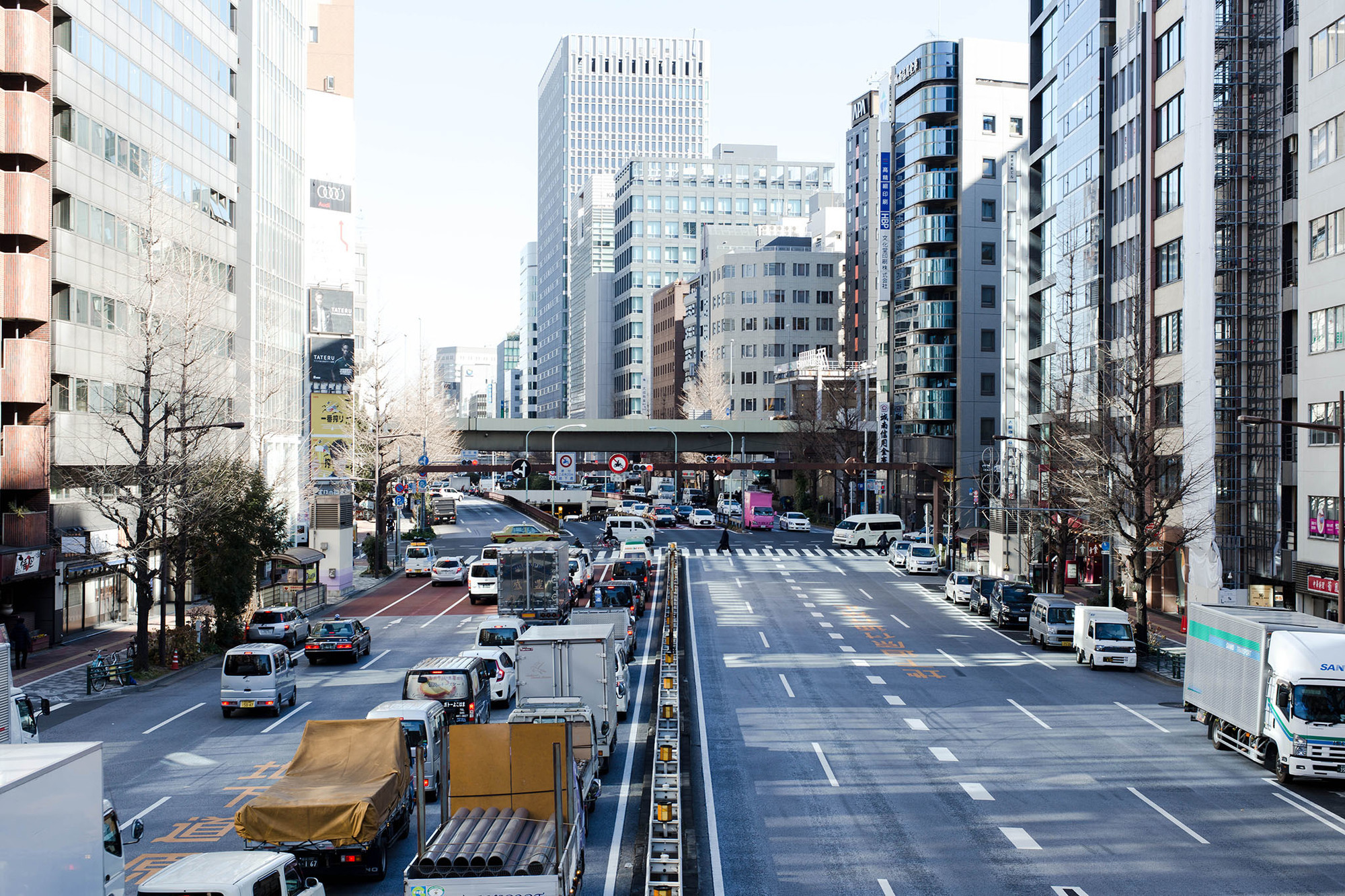 As a family member of A City Made By People, we are willing to portrait cityscape, cultures, and citizens living in this massive, complex and beautiful city. It keeps changing. Of course, it is impossible to cover all things happening. But if you could get some sense of Tokyo, we would be very delighted. 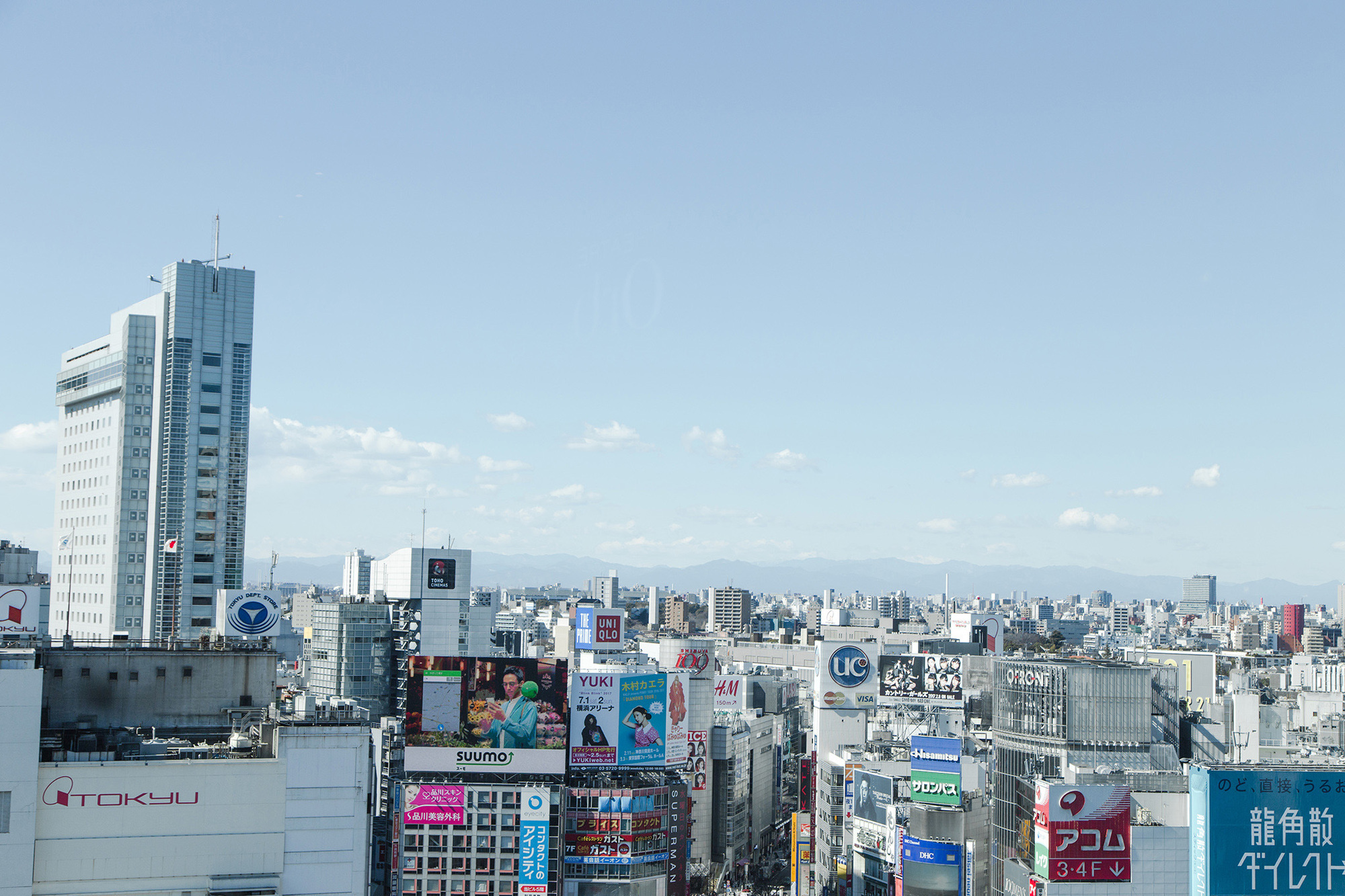 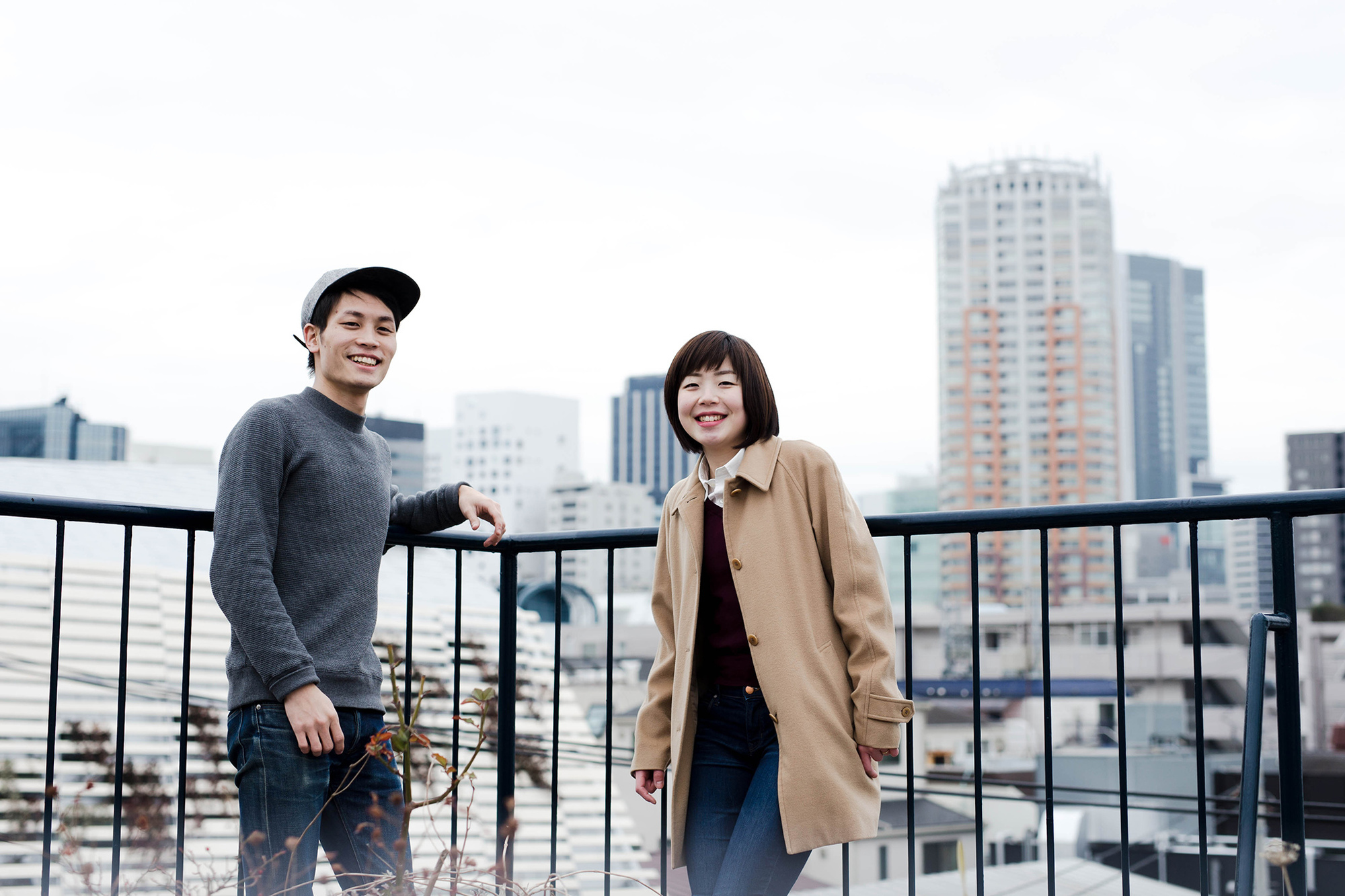