The future is here and now - iMapp Bucharest

Do you see code and art grow poles apart? Can code be art?

September flew by pretty fast, but it was a heavy-load one, events-wise: George Enescu Festival, Bike Fest, Embassies Festival, Balkanik festival and the list can continue. Somewhere around the midst of the month, we celebrated 556 years since the city first got documented.

Bucharest's Days - a series of events, among which iMapp was by far my favorite one. A video-mapping experience that reshaped the visible reality and animated the Palace of Parliament (second largest building in the world) by creating a personalized, extremely rich and jubilant space.

Video-mapping is an art form in which digital images are overlaid on large scale surfaces, thus generating 3D animations. In fewer words, it extends computer art to the cityscape. 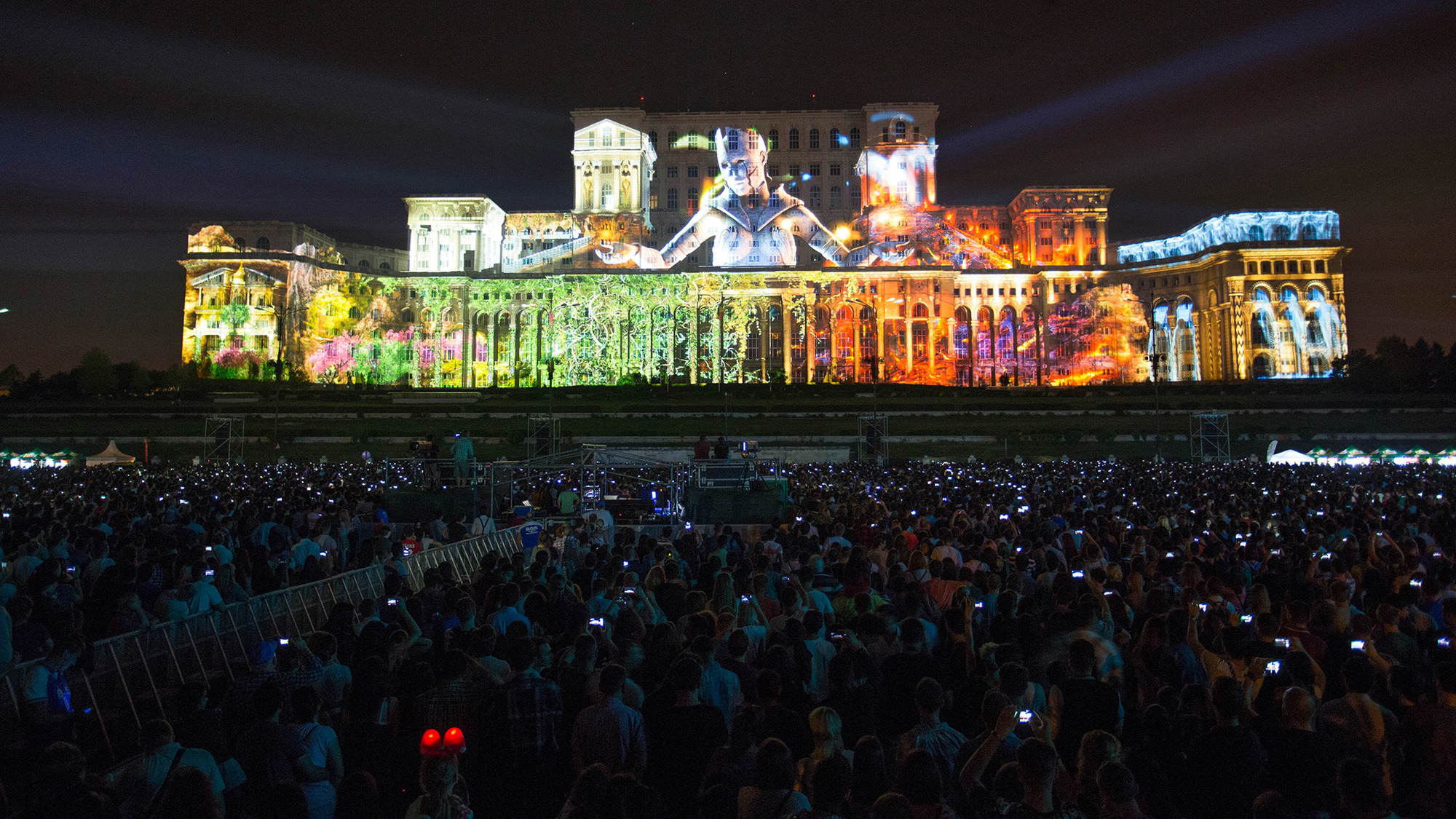 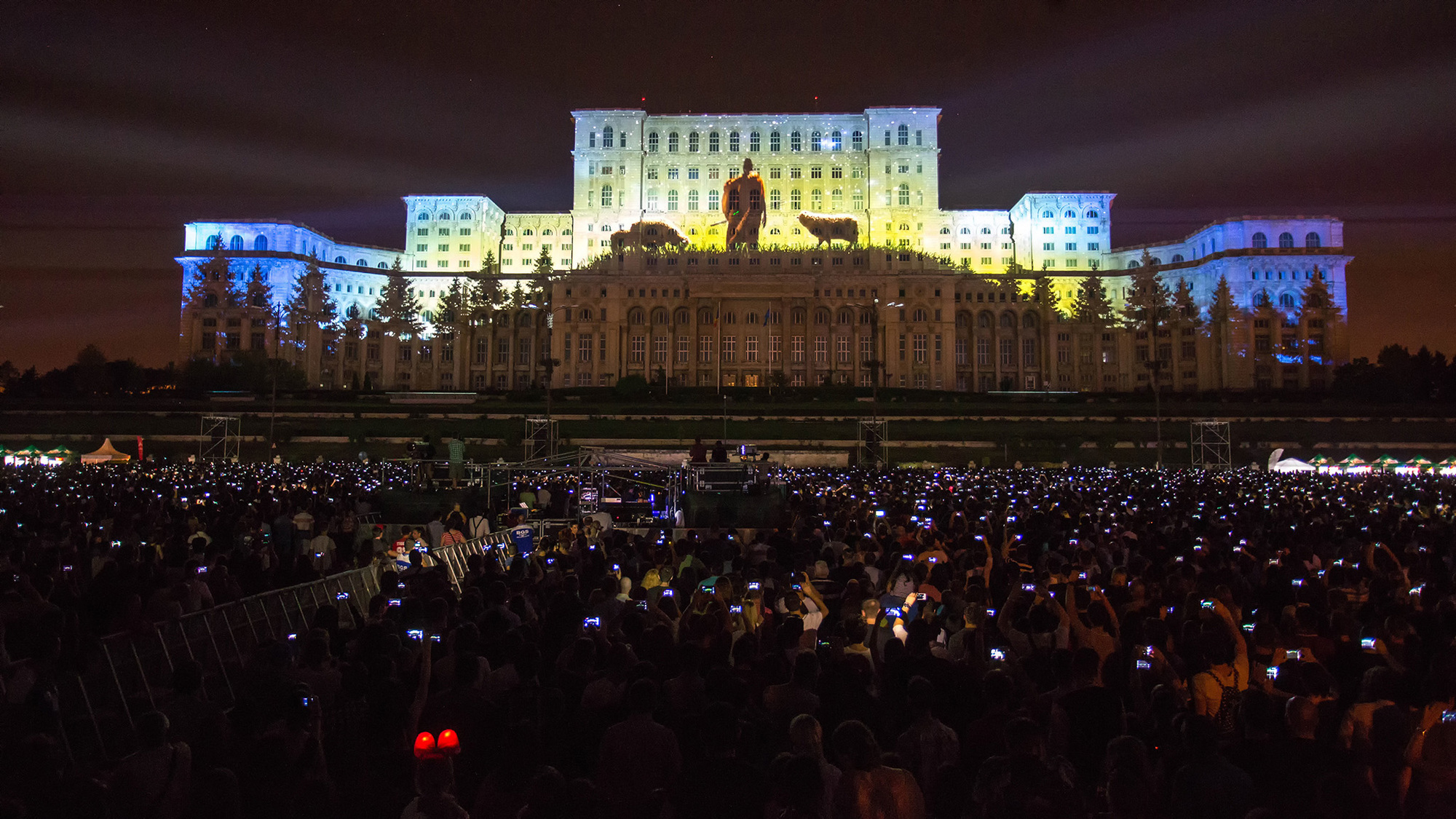 The future is happening here and now. iMapp brought together 100.000 visitors and 2 million ANSI lumens. After a live Parov Stelar prelude, 6 teams of visual artists - 5 international and 1 local, presented their artwork, gradually turning the Palace of Parliament into a field of sunflowers, an aquarium, a sky full of stars, a forest or a factory. The Romanian team - Motionscape - won the People's Choice Award. 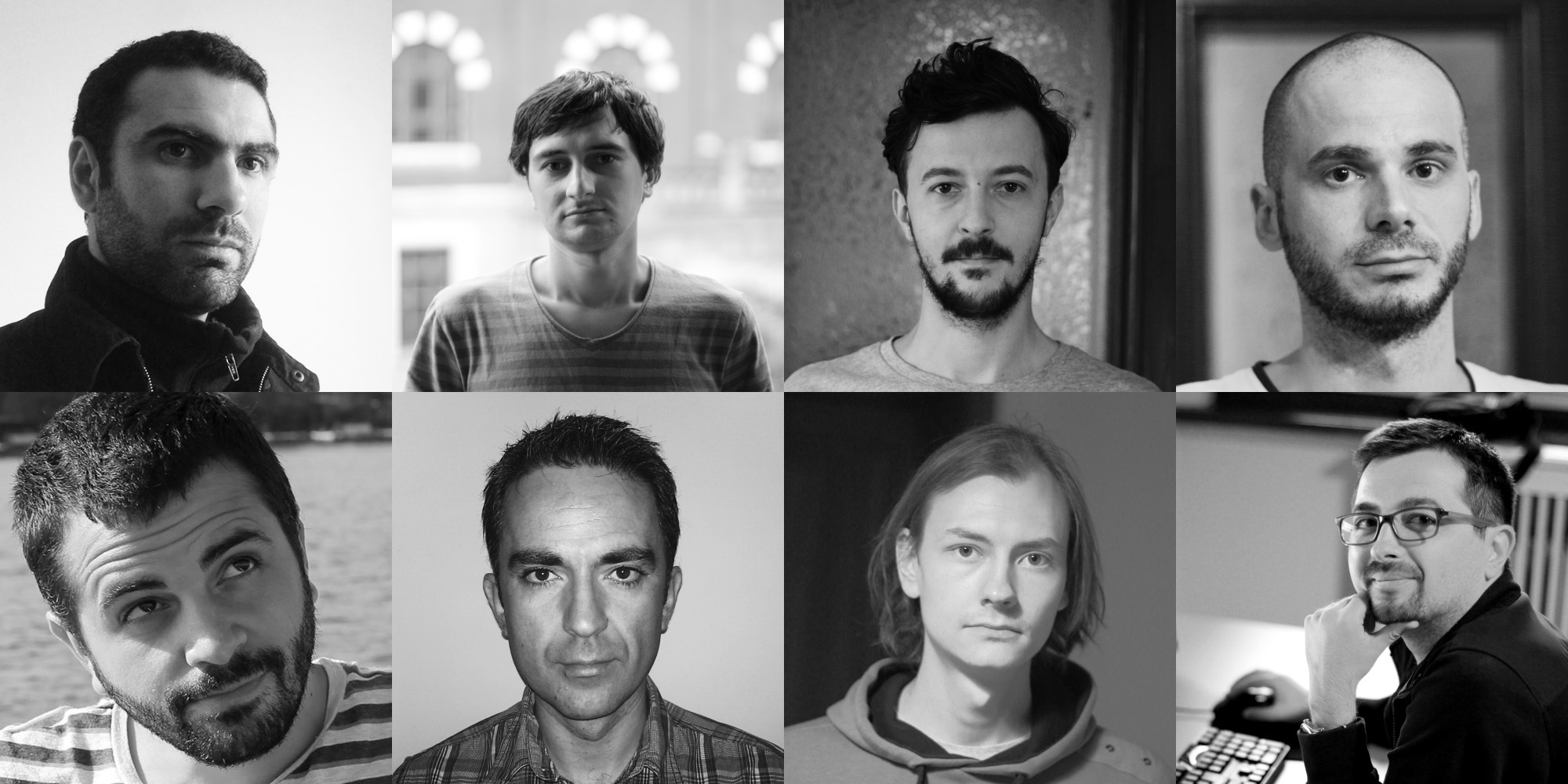 We talked to our local team and they shared some views about the iMapp experience and projection-mapping in general:

How would you define projection mapping?

A few years ago projection mapping was a fledgling art form. Today, no ceremony would be seen without a mapping projection.

Mapping is inspirational and has the ability to transform any element of architecture into something new and entertaining.

How would you break down your creative process, from idea to the final projection, from the moment the client contacts you to the actual show?

The creative process is always hard. First, you need to have a script along with a storyboard. Then, it's all about coordinating the crew, modeling, texturing, animating, rendering. 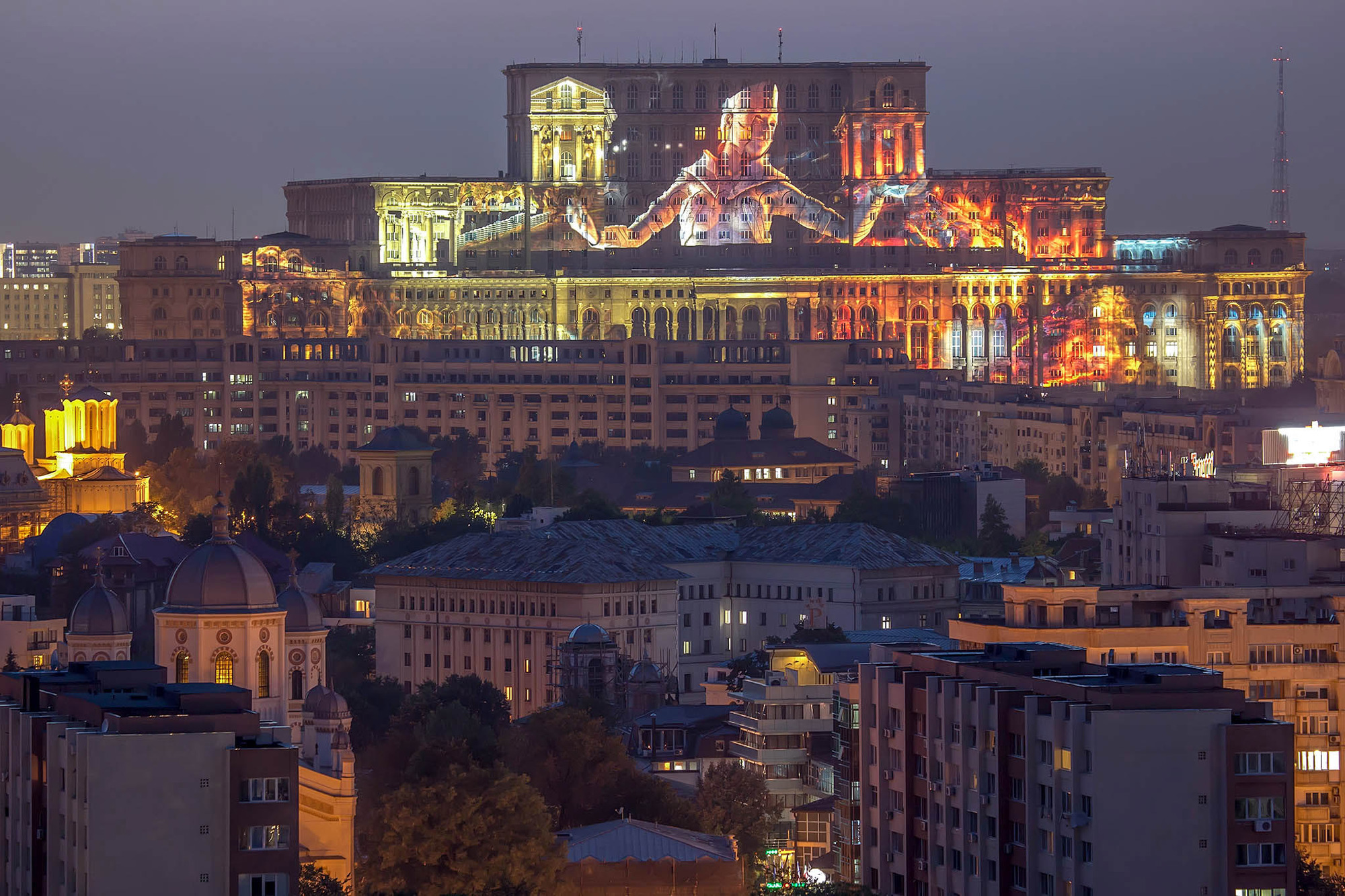 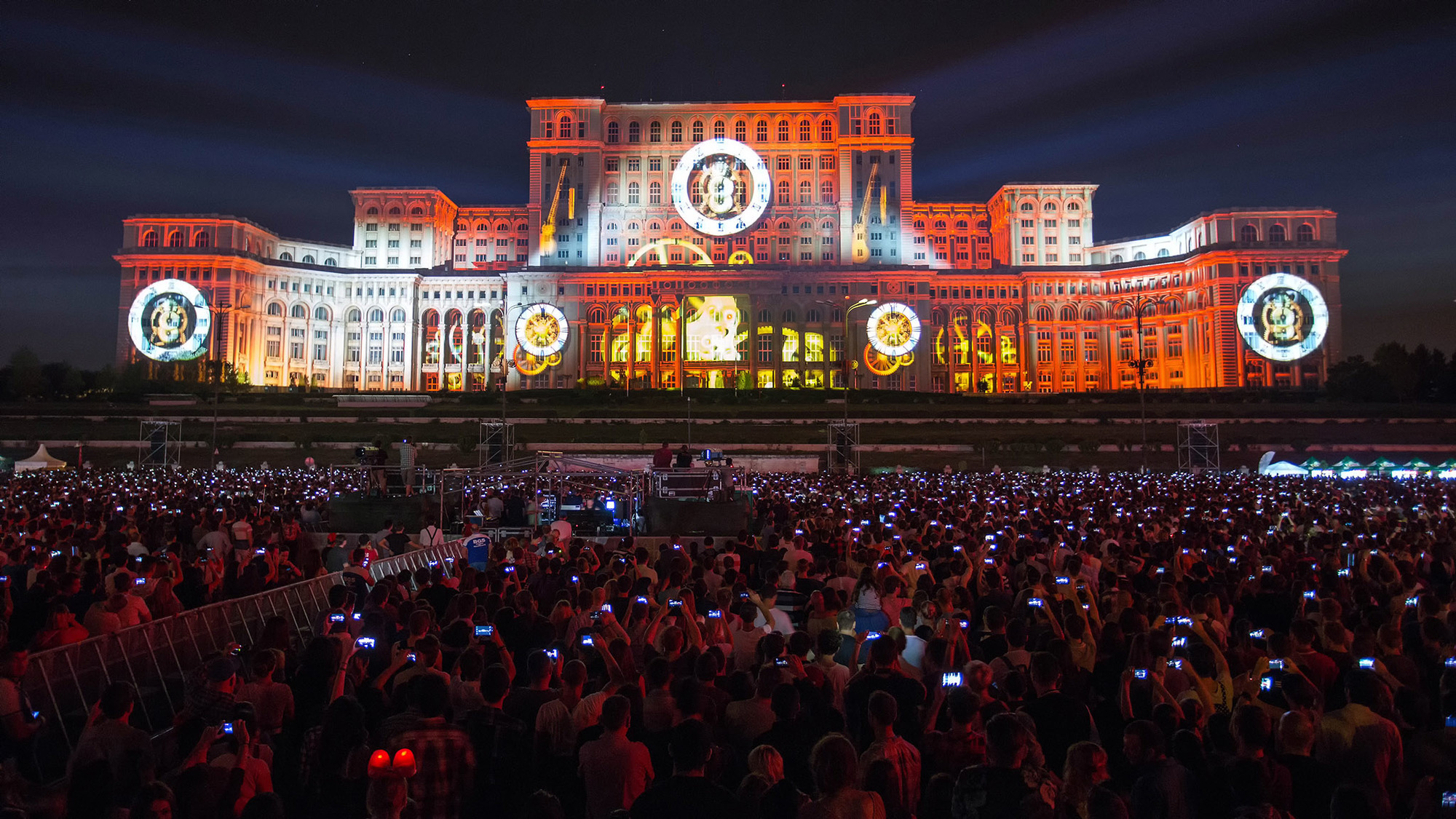 What inspires you? What is the magic of mapping?

The magic of mapping is the creative process. No matter the subject you choose or the client's request, there are no boundaries for creation. Every video-mapping project can be a piece of art.

Why did you choose "The Legend of Bucur"?  Did you come up with any other ideas throughout the creative process?

From the very beginning we decided that we won’t do a “classic”, in which the architectural elements of the building are to be explored. So we proposed an emotional story that would transcend an audio-visual show.

The theme of this year consisted in elements of the Universe: water, fire, earth, air. Our story was fictional. We had mythological characters such as: Sfarma Piatra (Earth), Lostritele (Water), Pasarea de Foc (Fire) and Ielele (Air). In addition, we introduced a fifth element, The Stars, which in our story became Luceafarul. The story was narrated by Mihai Gruia Sandu which brought even more charm to the entire experience. 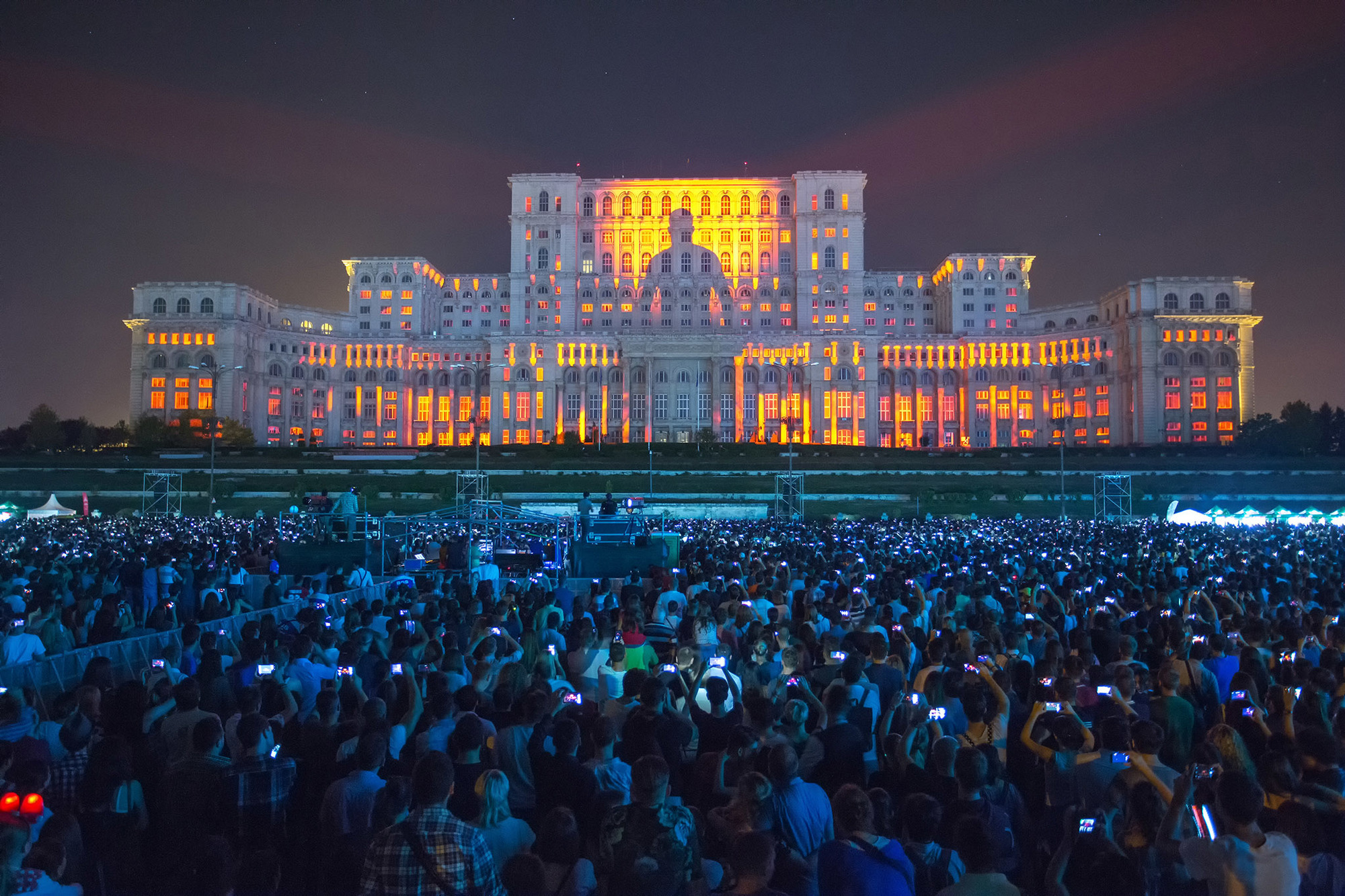 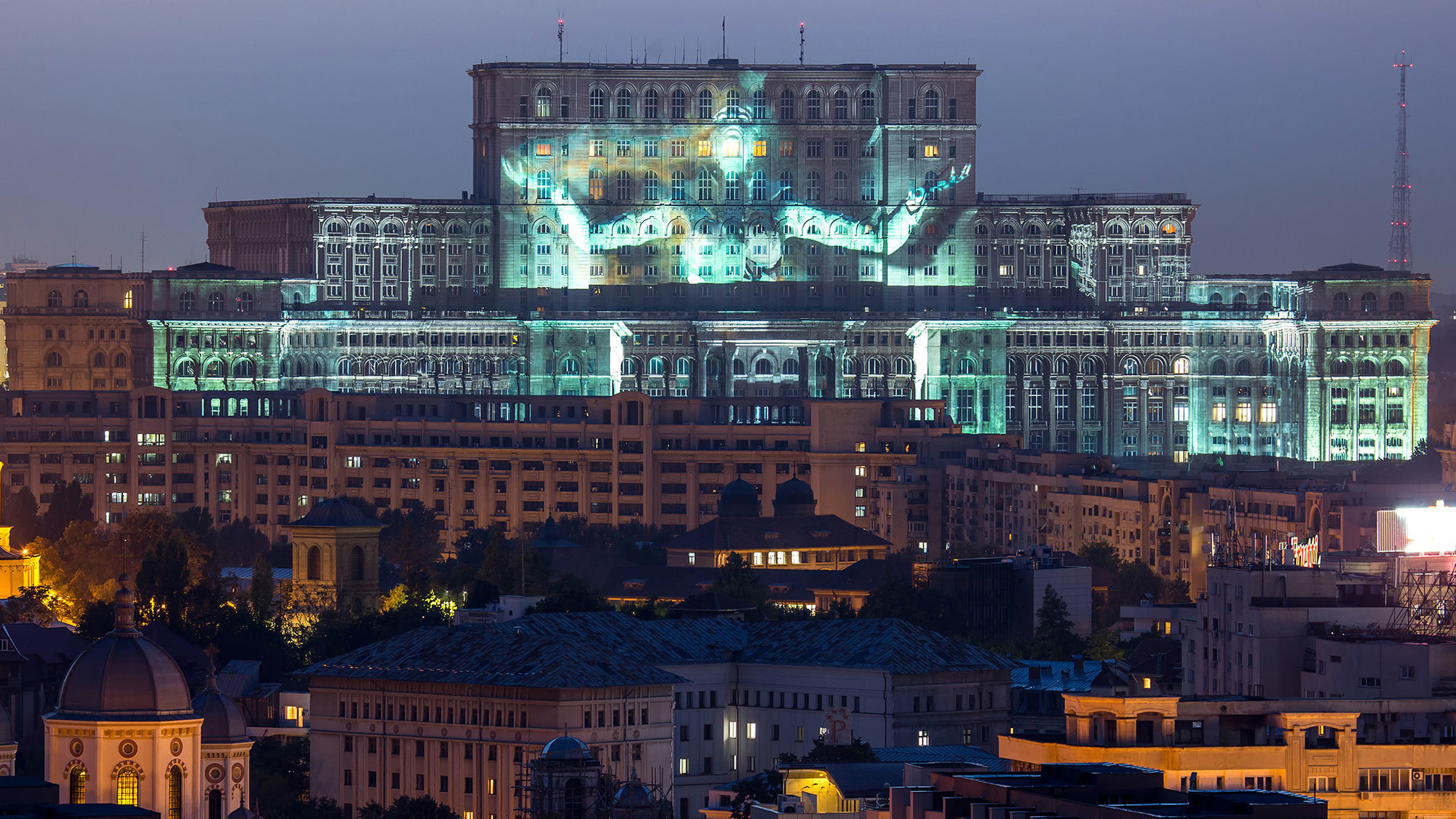 What's the hardest part in mapping?

The hardest thing in the creative process is finding the concept and implementing it. Also the execution is pretty difficult, especially when the video content is done in 3D animation. And the rendering takes a lot of time and can be a major problem towards deadlines.

What would be the next big thing in projection mapping? Are there any additional thoughts you'd like to share?

Next big thing? Projection mapping in immersive spaces. We hope that projection mapping will be more and more used in our country and that clients will understand that this is a great way to promote their brands. 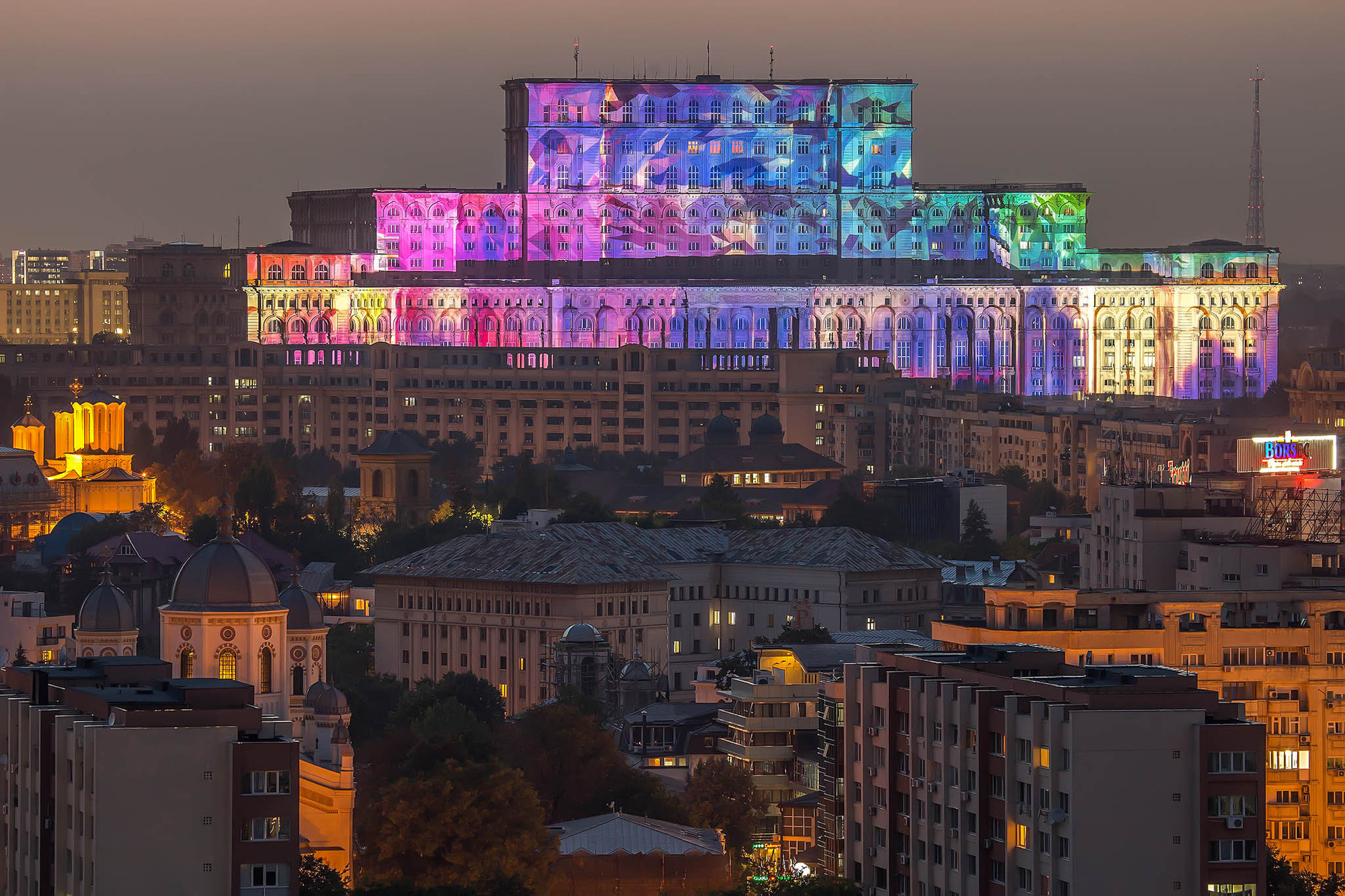 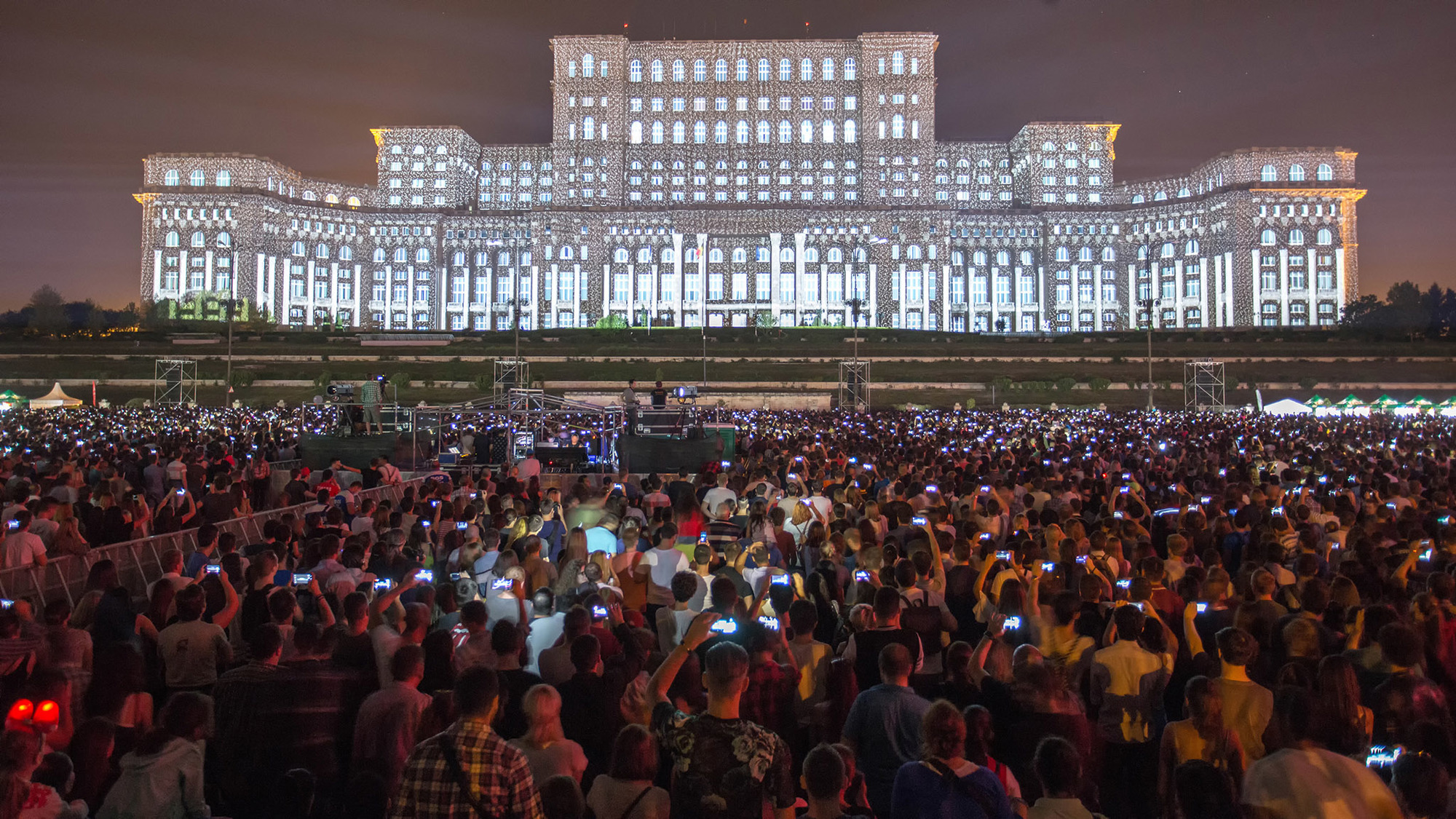