Rotterdam is known for being a no nonsense, working class city with modern architecture. What not many people know is that it actually lies in the middle of some natural landscapes. For instance, did you know that there’s an island within the city borders where some Highlanders roam around?

With spring ahead of us it might be cool to check out some of these ‘green escapes’, if you want to get out of the city jungle and into the wild. Yes, there is the man-made Kralingse Plas, a great spot to hang out, to barbecue, skate, sail and even swim. There’s the beautiful Park next to the Euromast and there’s also the popular Vroesenpark in Blijdorp. 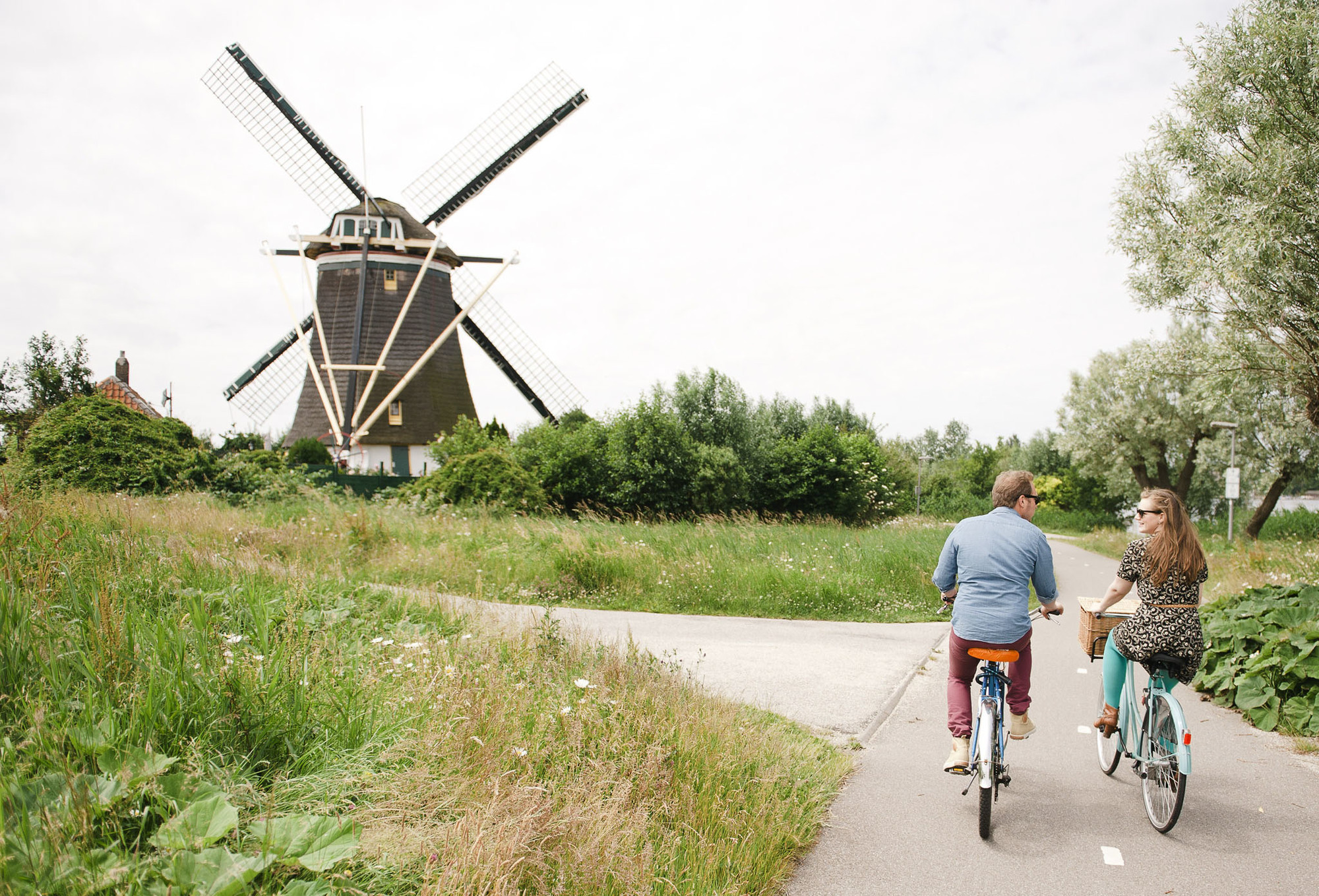 But why not take your bike and head north, following the river Rotte, where the city gets its name from. Biking towards the district Hillegersberg you’ll find some cute Dutch houses, houseboats and even windmills on your way. Further along the river there’s the beautiful Bergse Bos, where there have been several (international!) mountain bike tournaments. And you thought Holland was flat!

Following the Rotte even further takes you all the way to Bleiswijk, this area is called the Rottemeren. If it’s a really cold winter and the river is frozen, this is one of the best places to take your ice-skates, have a hot chocolate and hit the ice for the famous ‘Molentochten’ (Windmill Tours, no need to explain what you’ll be seeing on your way).

Only five minutes east of the famous football stadium in the South of the city, you’ll see a small island in the big and busy Maas river. You can only reach the island by crossing a little bridge, but if you do, you ‘ll find yourself in true wilderness. Bought in the 1800’s by the rich Baron van Brienen, this tiny island still exits and it’s a protected area, with Scottish Highland cows grazing freely. One of the biggest and busiest bridges in the country rises high over the island to remind you that you’re still in a big city. Tip: take a watertaxi to theisland!

Always a winner: take the Waterbus! Right next to the Erasmusbridge, take your bike, get on a Waterbus with your OV-Chipkaart and 30 minutes later you’ll be in a UNESCO World Heritage site with 19 authentic windmills. Beat the busloads of Japanese tourists and just bike around and enjoy the views. And have a picnic next to a windmill, why not! 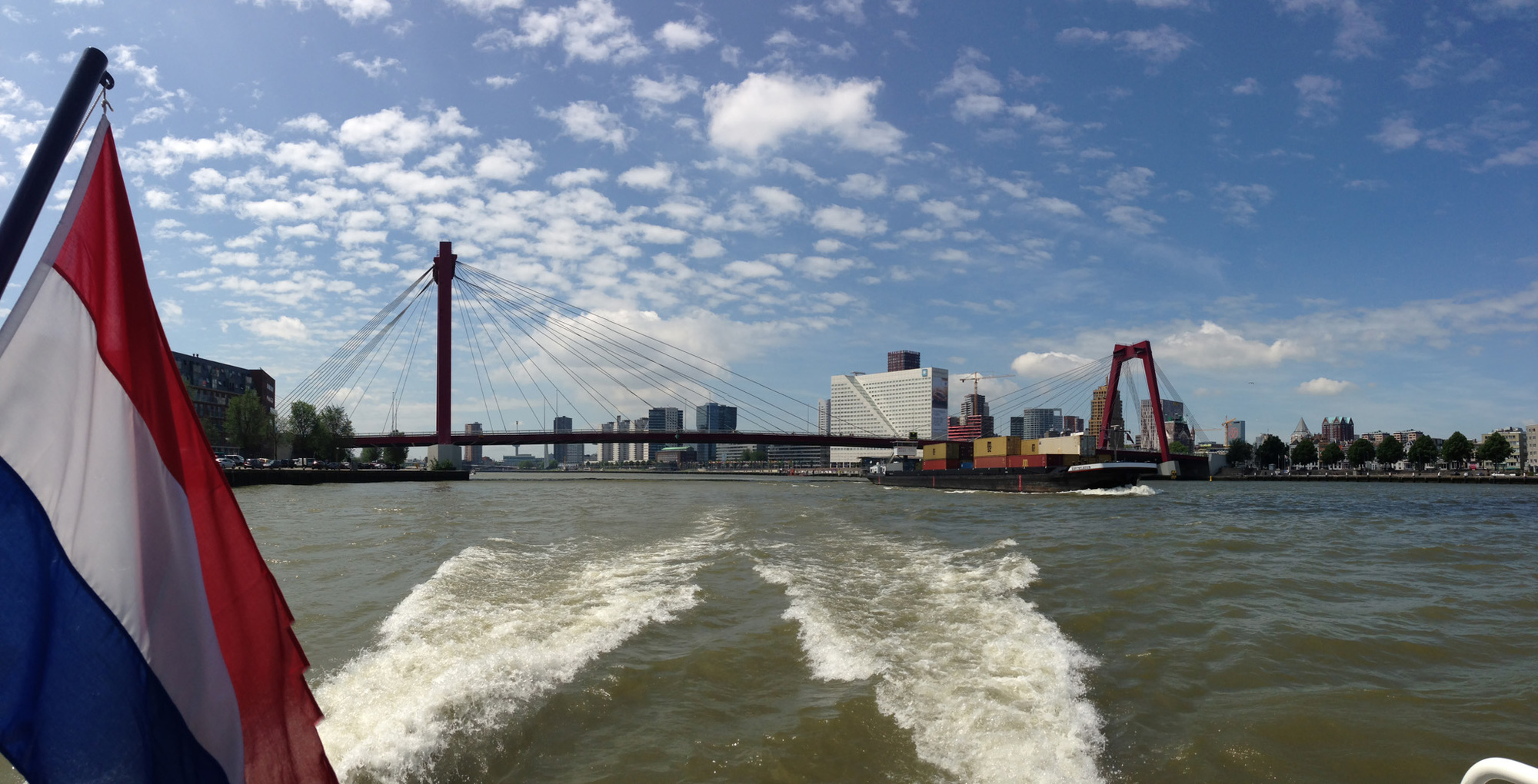 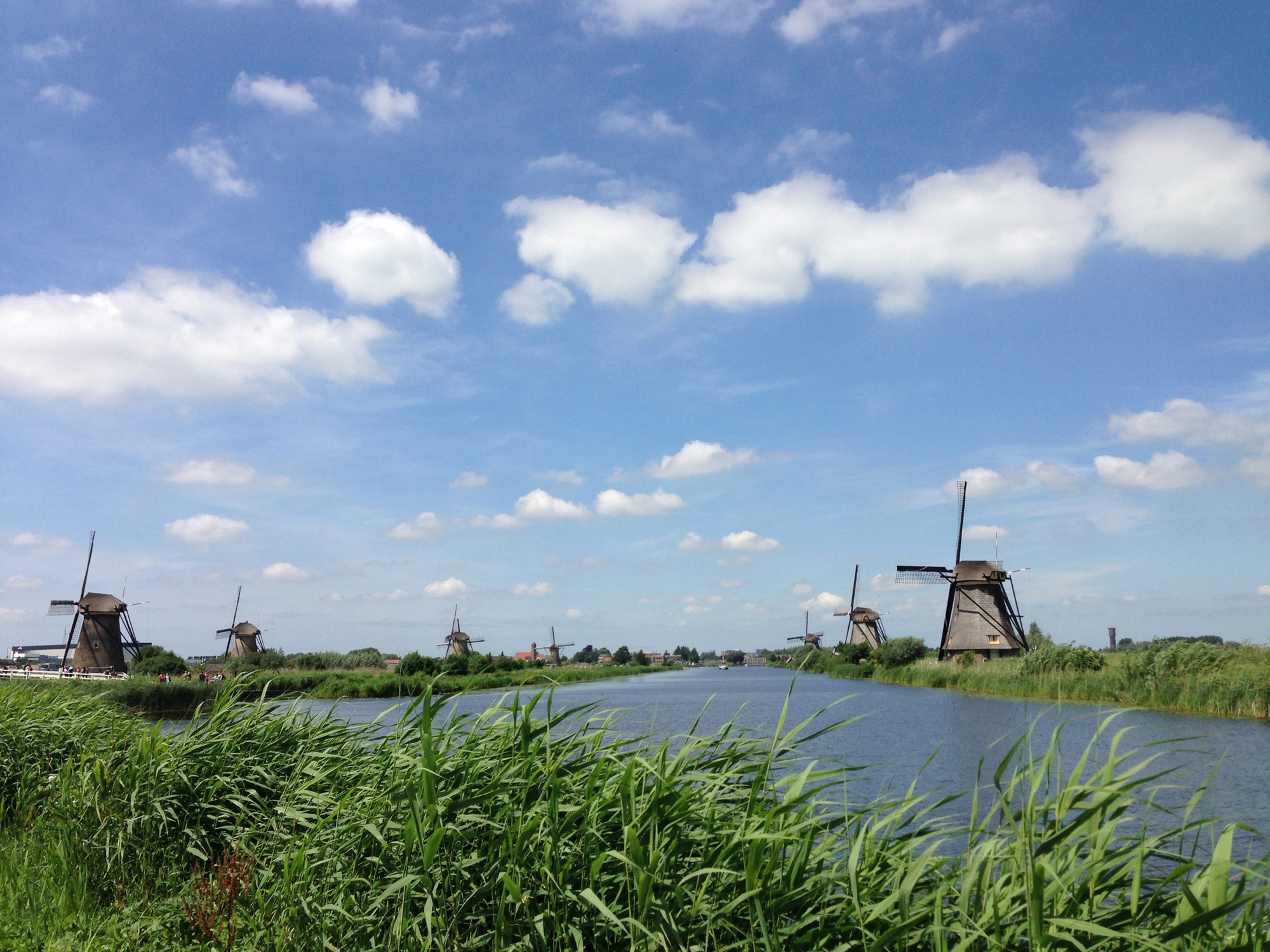 Best to be reached by car, the Maasvlakte and Maasvlakte 2 were actually two of the biggest civil engineering projects in the Netherlands. By reclaiming land from the North Sea to expand the Port of Rotterdam, a whole new nature area appeared as well. If you’re keen for wind- or kite surfing these wide and vast beaches are the place to be. And in the sand you might come across a mammoth tooth or a piece of sabre tooth tiger bone, because digging up all that sand from the North Sea brought a lot of prehistoric surprises with it.

I hope you liked reading my ever first post on Rotterdam for Citinerary. There's much more to discover, so stay tuned!