The unfortunate truth of mobility in the 4th fastest growing city in the US, Seattle.

Just a month ago, Seattle suffered from one of the worst traffic jams in years as all lanes of Interstate-5 were closed from a propane truck crash. This caused a whopping 8 hours of being stuck in traffic while crews cleaned up the wreckage. The backup was so terrible that the Tacos El Tajin taco truck opened for business on the middle of the highway for hungry drivers. The unfortunate truth of this traffic jam is that it’s not just an exception - it’s becoming the rule. Nowadays, traffic that makes you think there must be a major accident up ahead turns out to just be...lots and lots of cars jammed in one small space. 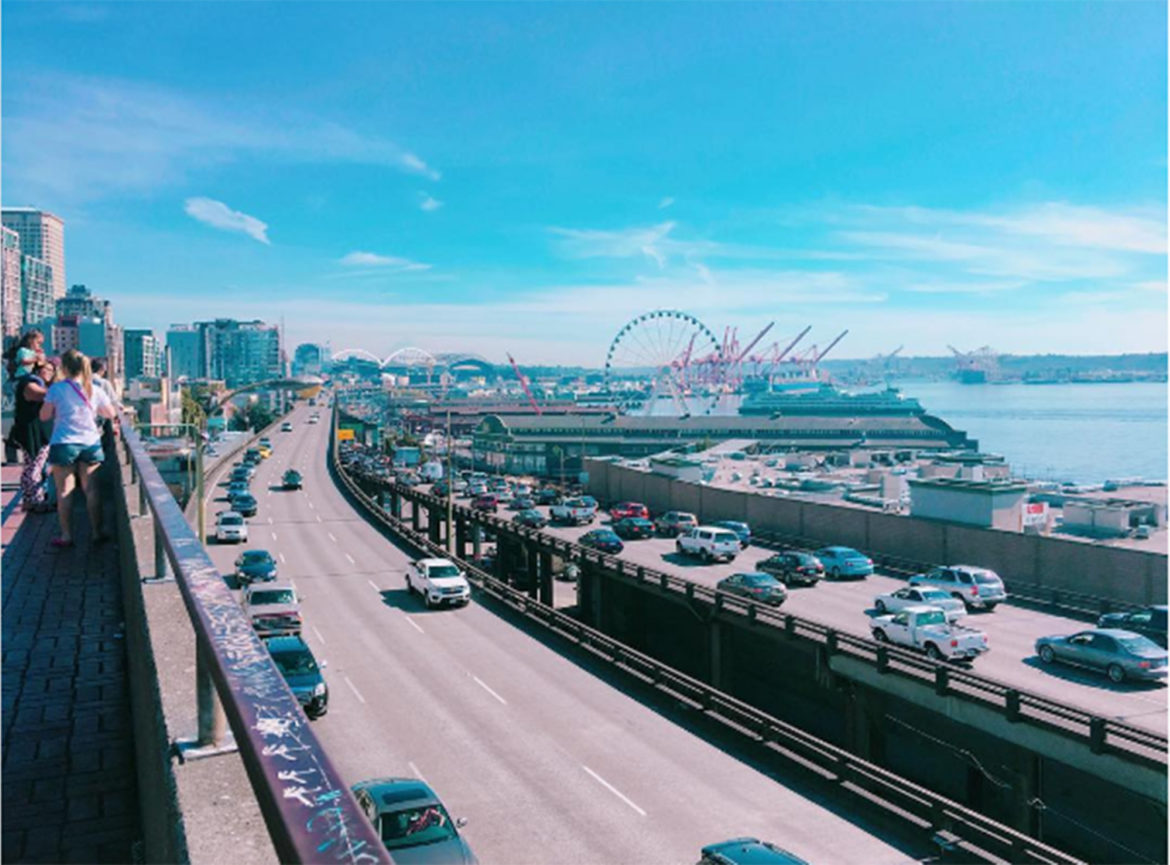 We’ve got some of the worst traffic in the country, just after Los Angeles, San Francisco, and New York. Our traffic’s been a snag in the system for as long as I can remember but the flame has been stoked by our population growth. We’re the 4th fastest growing city in the US, with close to a million new citizens estimated to move here by 2025, thanks largely to our tech titans like Amazon and Microsoft. There’s simply not enough room for all those people and their cars...and we know it. We’ve just shoved it under the rug for too long. 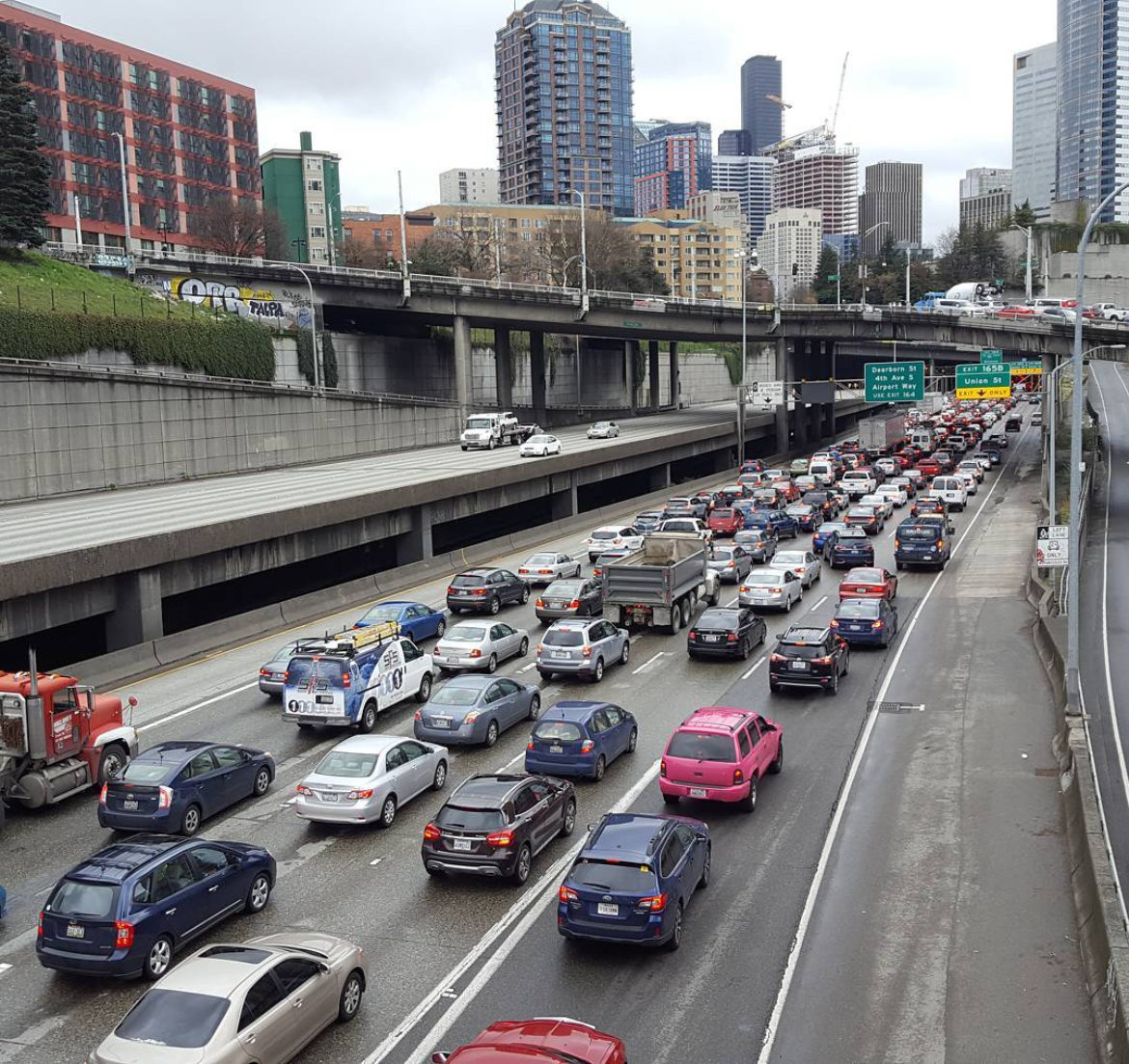 In addition to the rapidly growing population, we’ve got a few other things working against us: 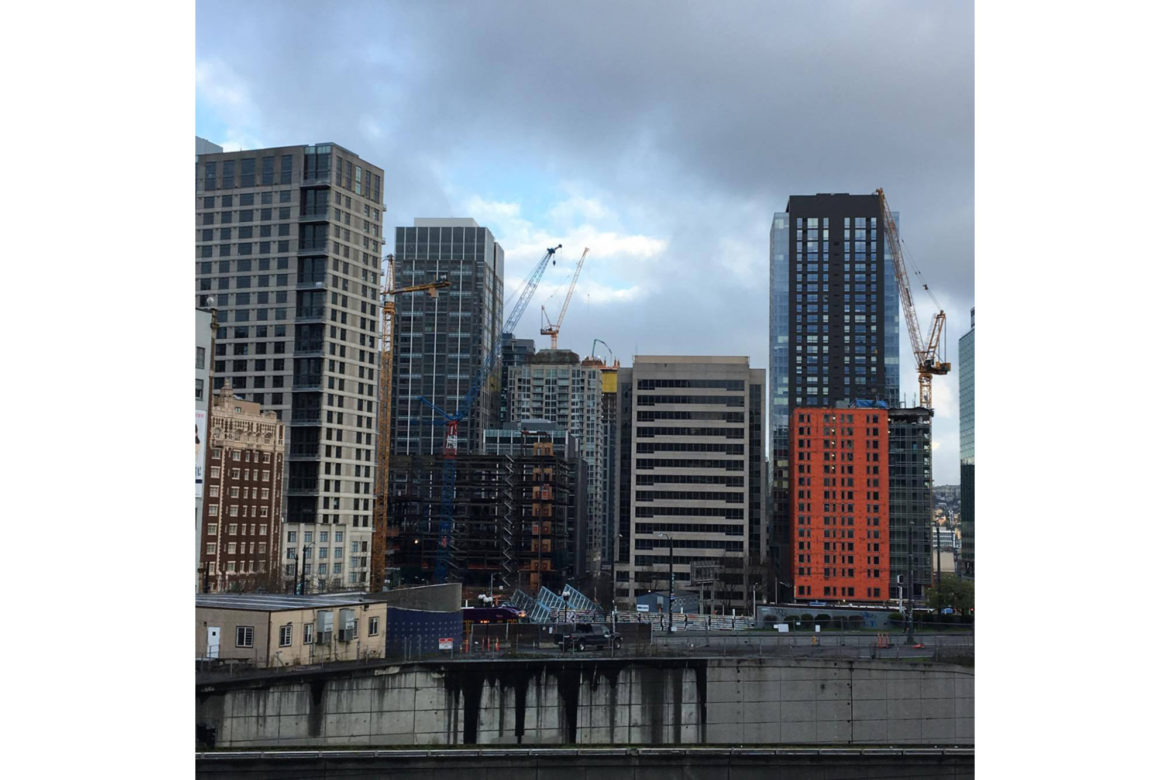 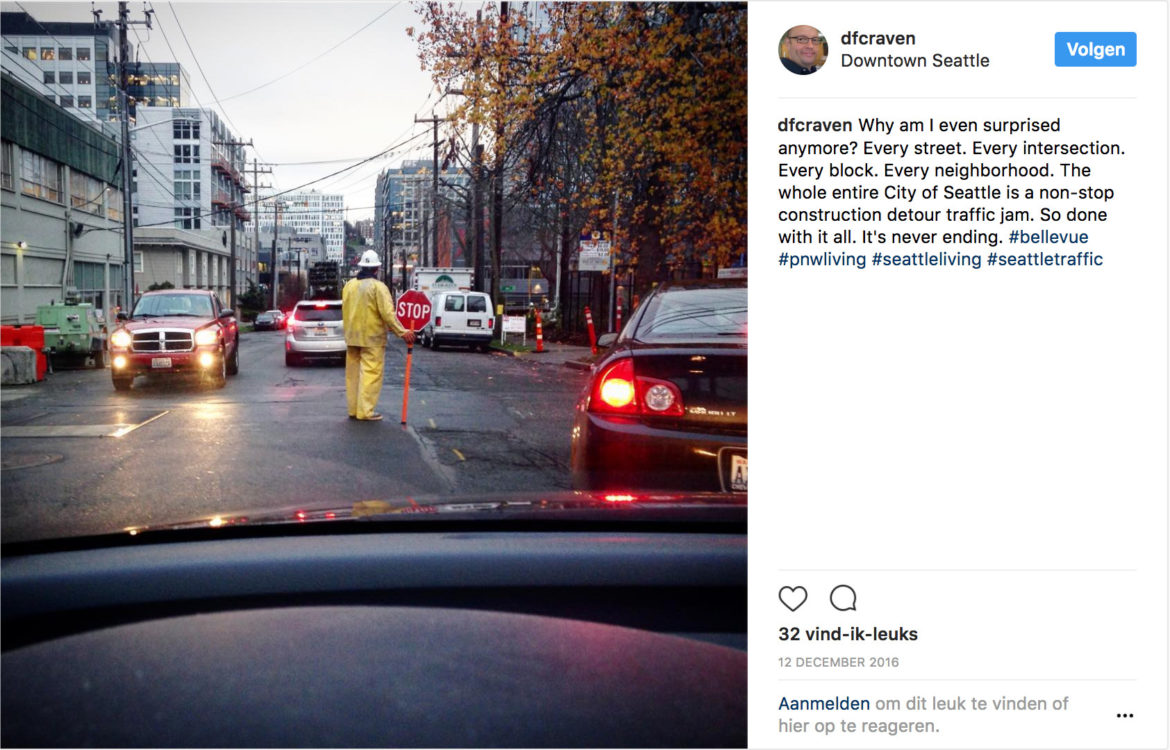 This isn’t all to say we’re not trying. One of the major solutions currently being proposed is the South Transit 3 initiative. This would be a cost of $54 billion in taxes over 25 years to double the region’s current light rail presence. This would add 62 new miles of light railways and 37 new stations with affordable housing built closeby. In short, this could be one of the largest transit projects in US history. 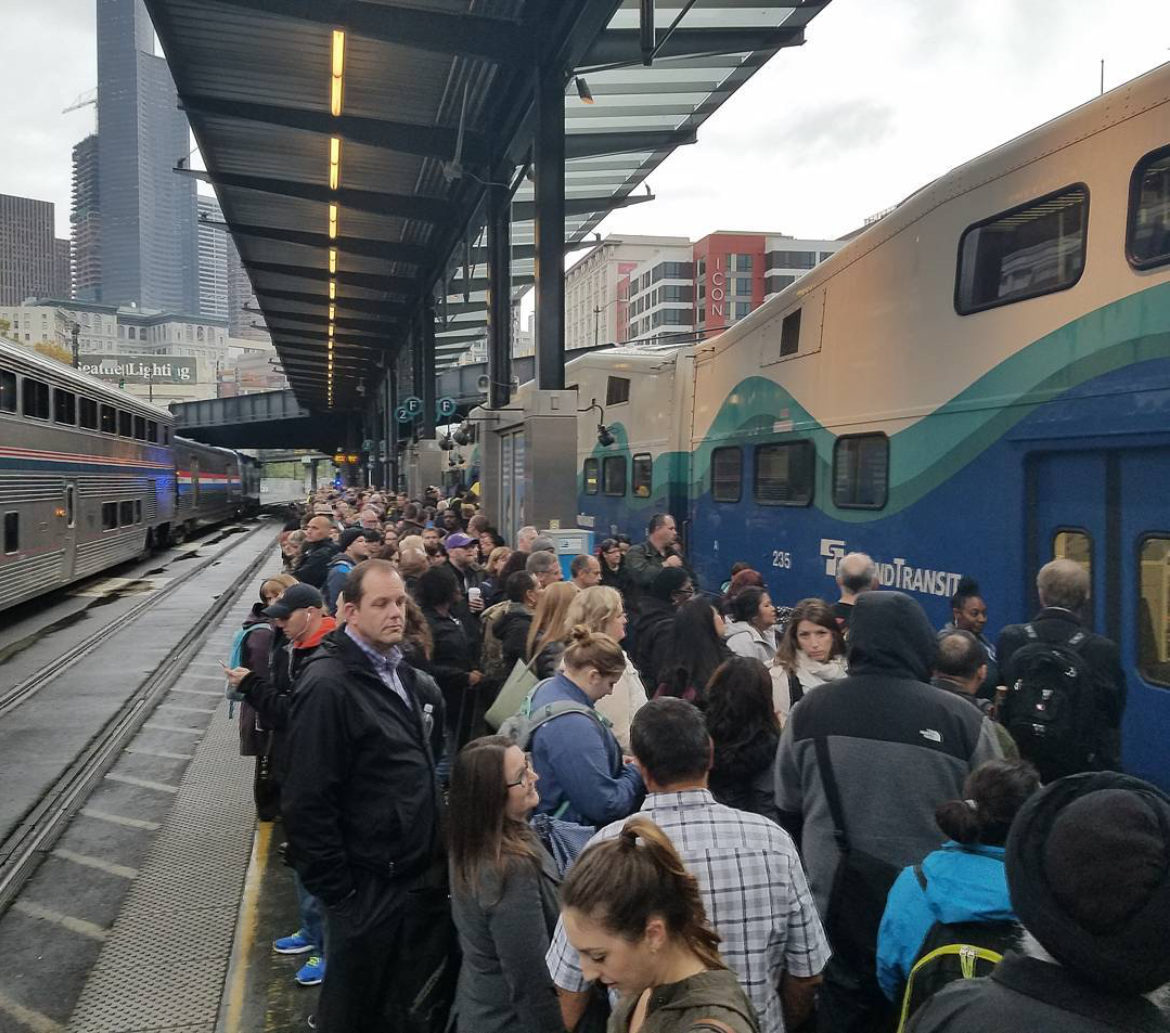 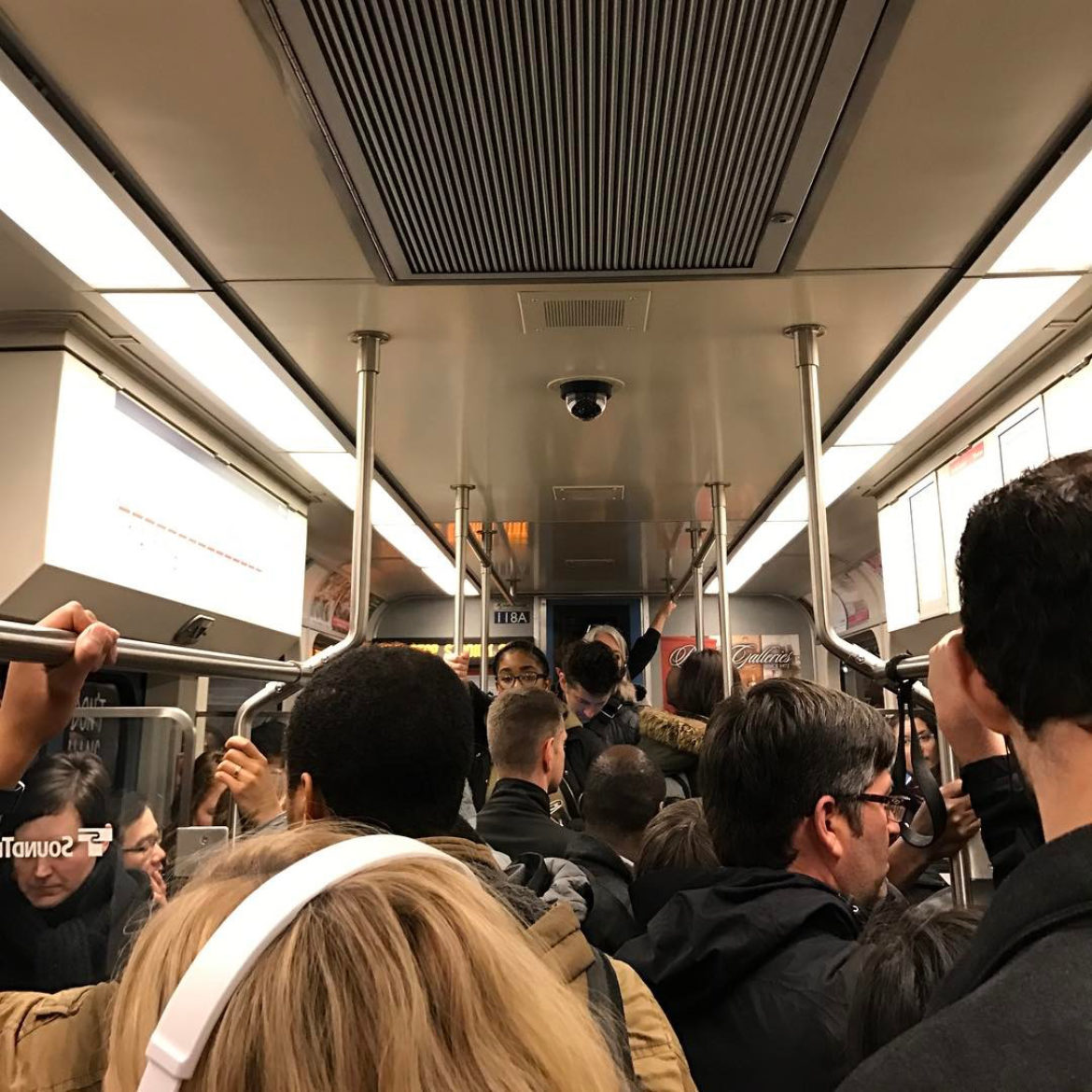 My take on the whole thing is that the less cars we have on the roads, the better. Not just to keep road congestion down for busses and ridesharing but for the environment. We should take inspiration from cities like Copenhagen and Madrid that are already eliminating car usage, with measurable, achievable percentage decrease goals, year over year. From there, we should create more regulation and benefits for ridesharing programs like Uber or Lyft.

Add incentives for drivers and riders alike and encourage people to travel in caravans or carpools. Also, encourage workplaces to allow their employees to work remotely, even if only 1 or 2 days out of the week. Computer-based work can be done from anywhere and meetings don’t have to be in person. Lastly, make public transportation sexy. The tech community in Seattle is so vast and innovative, always looking for the next thing to disrupt. Put some of that energy into making the bus drudge to work every day more enticing, and we have the beginnings of a solution on our hands.

Whether that means making trains and busses more aesthetically pleasing, adding interesting experiences to bus stops, or finding ways to integrate personalized technology into an individual’s journey, the opportunities are endless. And we need them. When someone can only afford to pay rent 45 miles south of the city center but is forced to sit in 2hour traffic daily, we’ve got a problem. 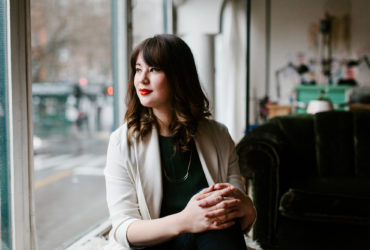 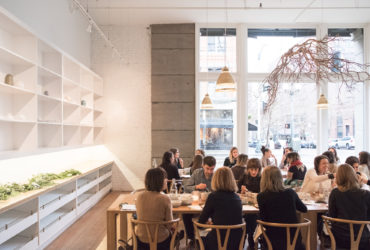 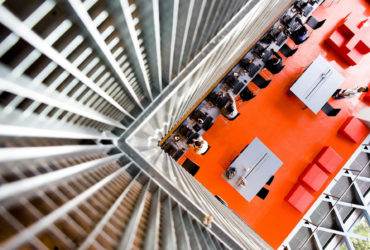