There are a lot of countries that can claim to be the most drinking coffee nation in the world. It all really depends on which study you read. There is a survey that says that Netherlands is on the top with Finland and Sweden following (cups per person), but if you look at coffee import, Norway is in second place with Finland on top and Iceland in third place. If you look at the most caffeine addicted countries (where they consume most caffeine including other drinks than coffee) Sweden is at the top with Norway and Netherlands right after.

This is not really important, yet there is a lot of discussion about this, because coffee has become more popular than ever. Not just coffee as a drink, but as a concept. There is always a new café opening up somewhere in Oslo. Some are chains focusing on the big crowd, others focus on quality and refuse to serve milk with your cup of joe and others really want to create that vibe with a comfortable and trendy environment. Baristas dictating how you take your coffee, refusing to serve you milk and sugar for you own sake, so you can get a higher experience has become a phenomenon around the world and was recently marked in the pilot for the new FOX series Backstrom. 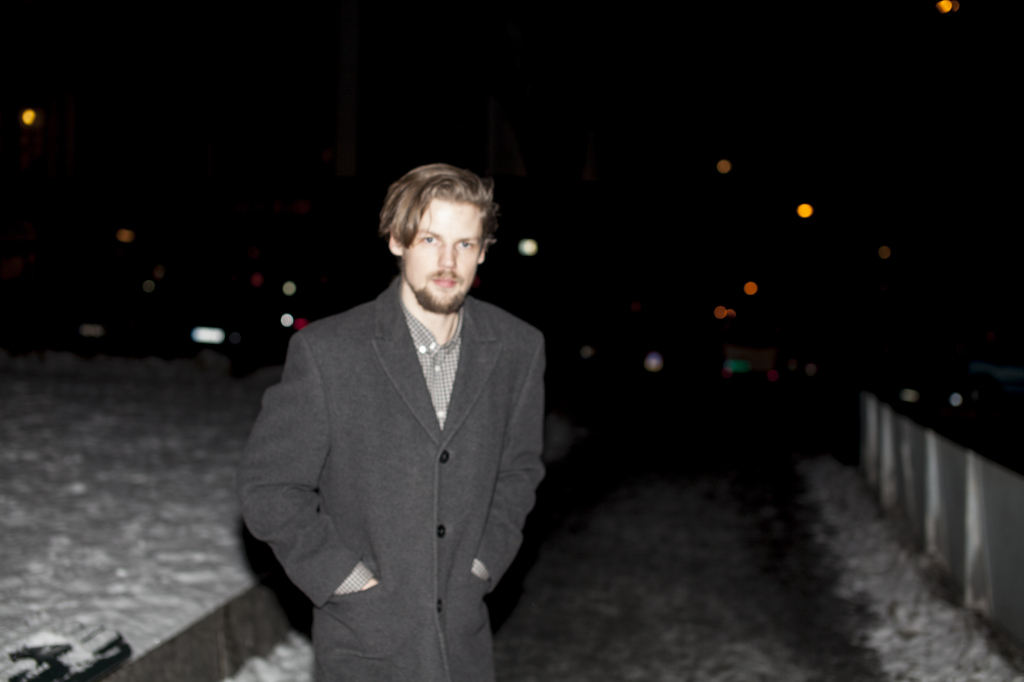 In this city of coffee lovers there are a lot of coffee enthusiasts and one of them is Mikal Johannes Murstad Strøm, who started the Magazine BRYGG (translated: Brew) a Magazine dedicated to just one thing - coffee.

Tell us a little about yourself I grew up in the eastern parts of Oslo where graffiti was a big part of my everyday life. I think that graffiti was my first meeting with the total freedom of creativity. In school, even in kindergarten, there were things you could and could do, but with graffiti, you can do what ever you like. By the time I turned 17 I moved downtown, away from what had developed into bad habits. Wanting to patch up my résumé, which looked like Swiss cheese I applied for a job as a barista and developed a passion for coffee. Years later I wanted to go back to school, at the university I found a passion for zines and magazines as well. 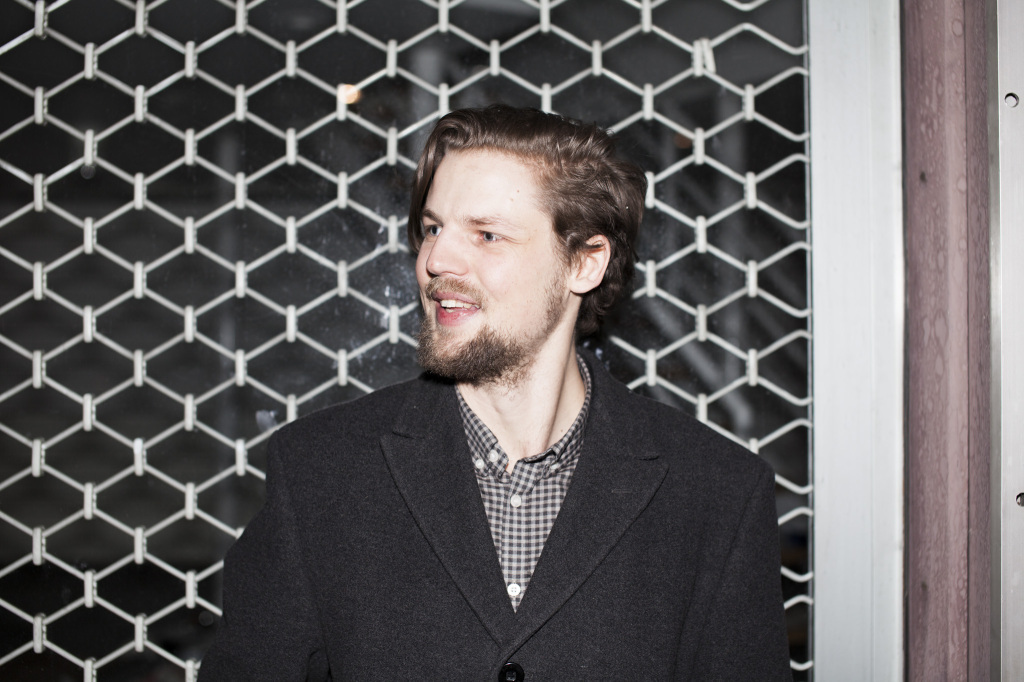 What is your relationship to coffee? I’m definitely not as nerdy about coffee as I used to be, but I do grind my own beans, preferably from Supreme Roastworks. (this Christmas they had a mouth watering geisha from Panama.) So far in 2015, my favourite has been a washed Kanyan Kapsokisio from Tim Wendelboe. 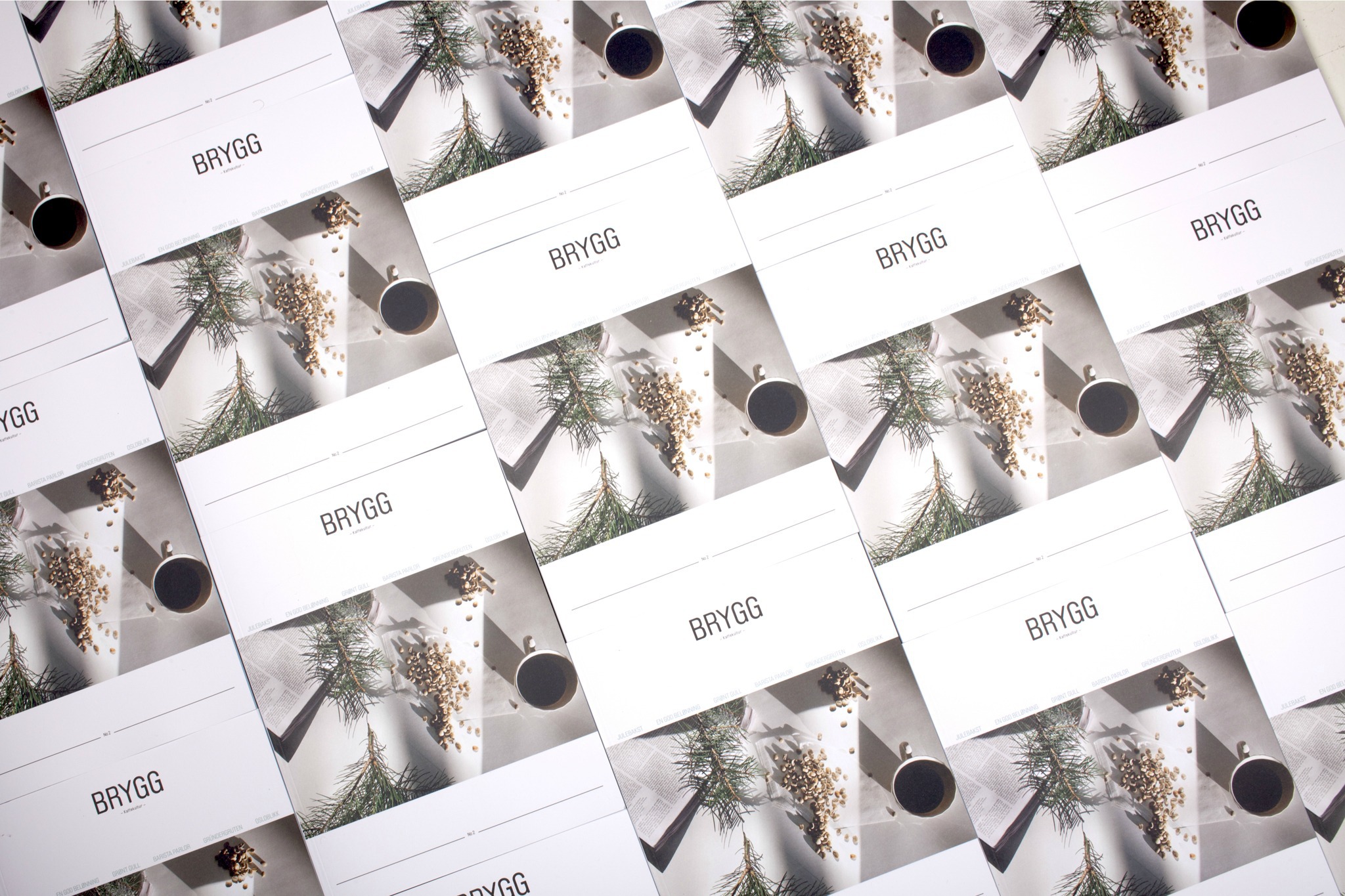 Why/How did you start the Magazine BRYGG and with whom? I was grinding (pun intended) the idea in my head for a while but didn’t know how to start. But as with everything you want to do, the universe finds a way.

"We aim to make a magazine that mirrors the serenity of a perfect coffee break..."

I pitched the idea for a tiny publisher, who turned out to be quite an asshole, but it got me started. What ever doesn’t kill you right…? I found an amazing editor and photo editor who wanted to help build the magazine together with a small group of awesome freelancers. The team is everything, if you don’t have a team that will go the extra mile it won’t work. 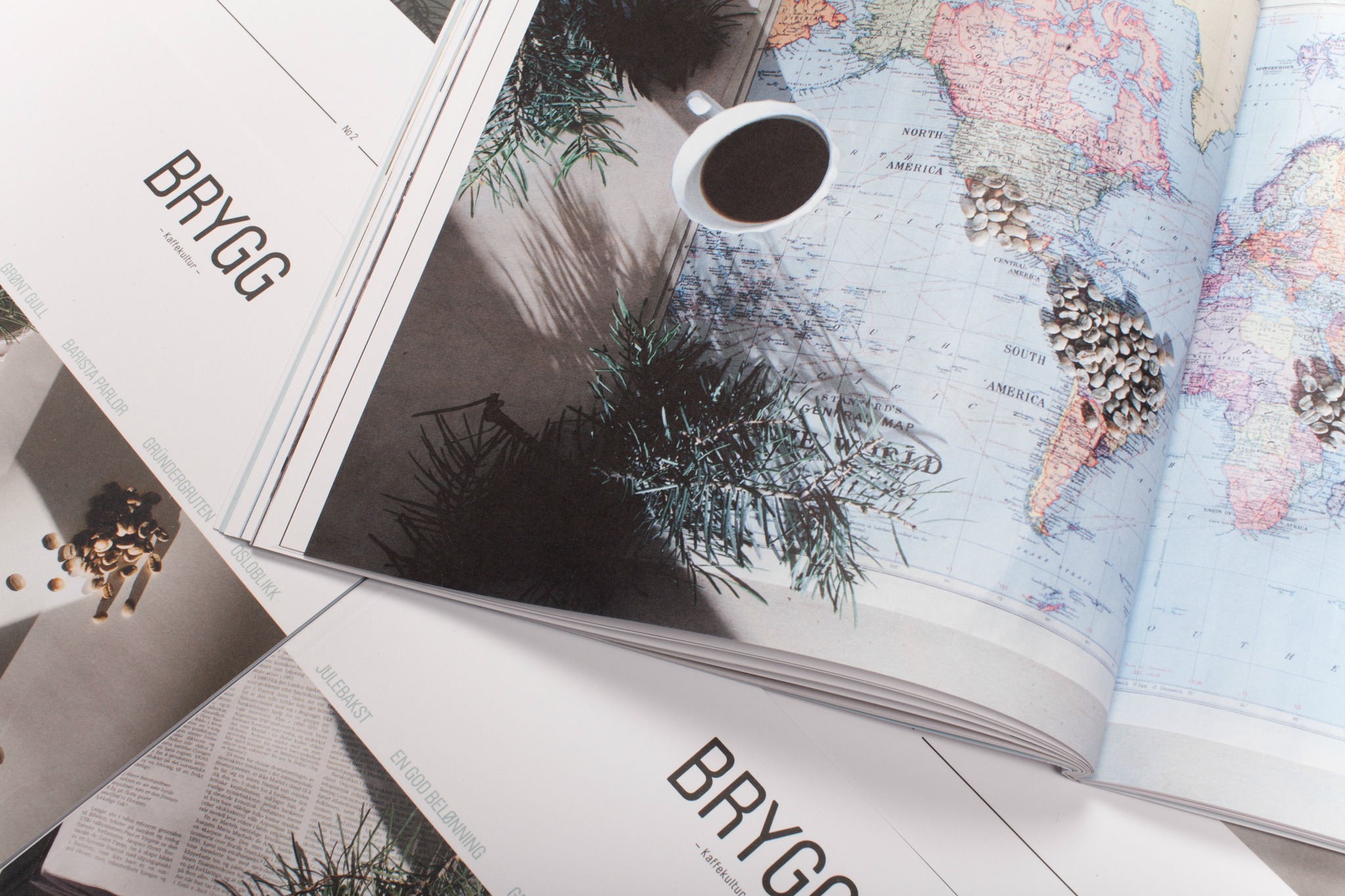 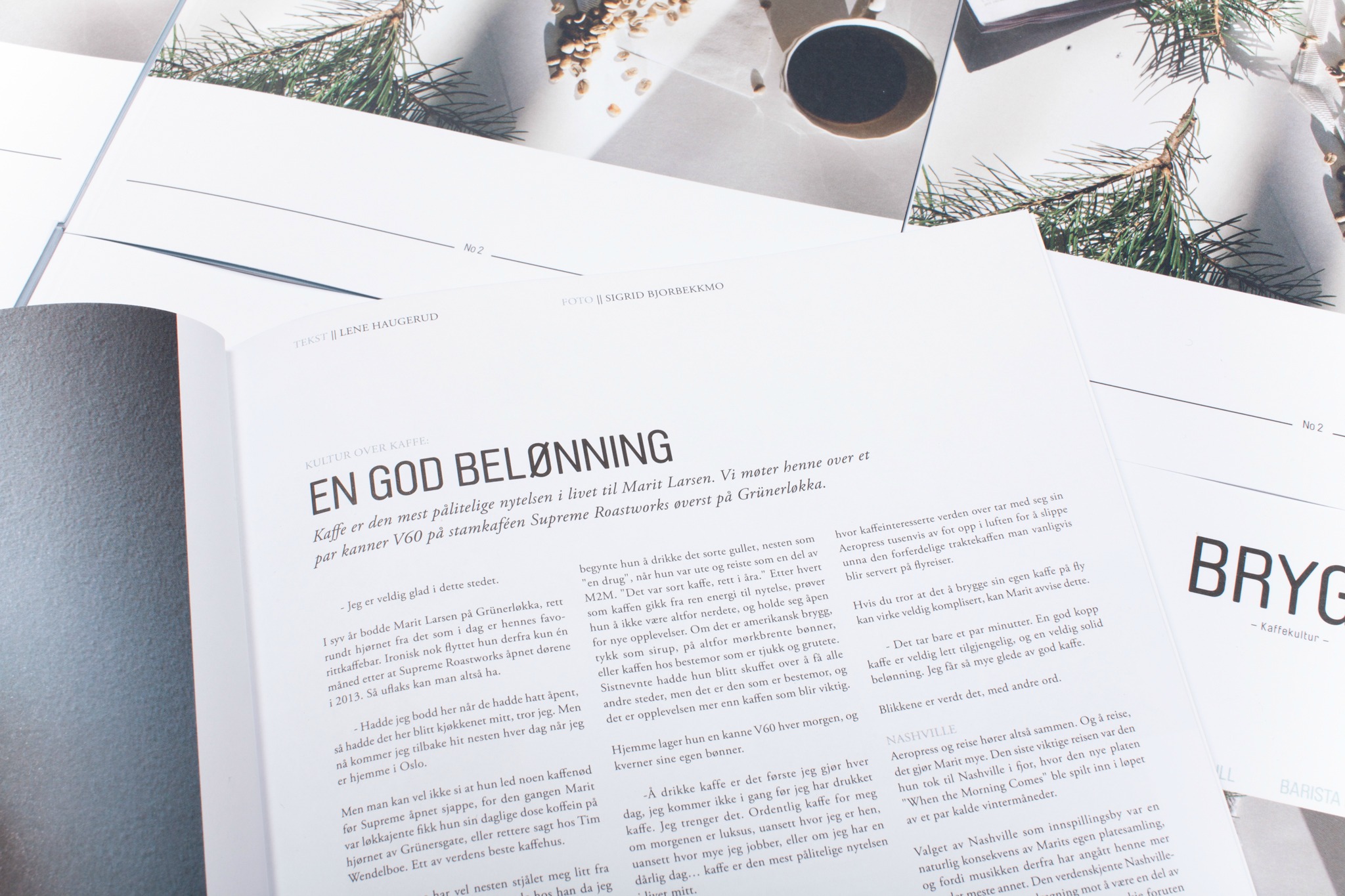 How do you see the future for the magazine? The future is bright as day, haha. A lot of people are asking if there is a market for a magazine about coffee? I think there is.

BRYGG is not actually about coffee, it’s about the coffee culture, and coffee culture can be so many things. Everyone has some sort of relationship with coffee, even if they like it or hate it. Our biggest threat are the printing costs, they are astronomical. We aim to make a magazine that mirrors the serenity of a perfect coffee break, which means the quality of the paper means as much as the words and pictures printed on it. 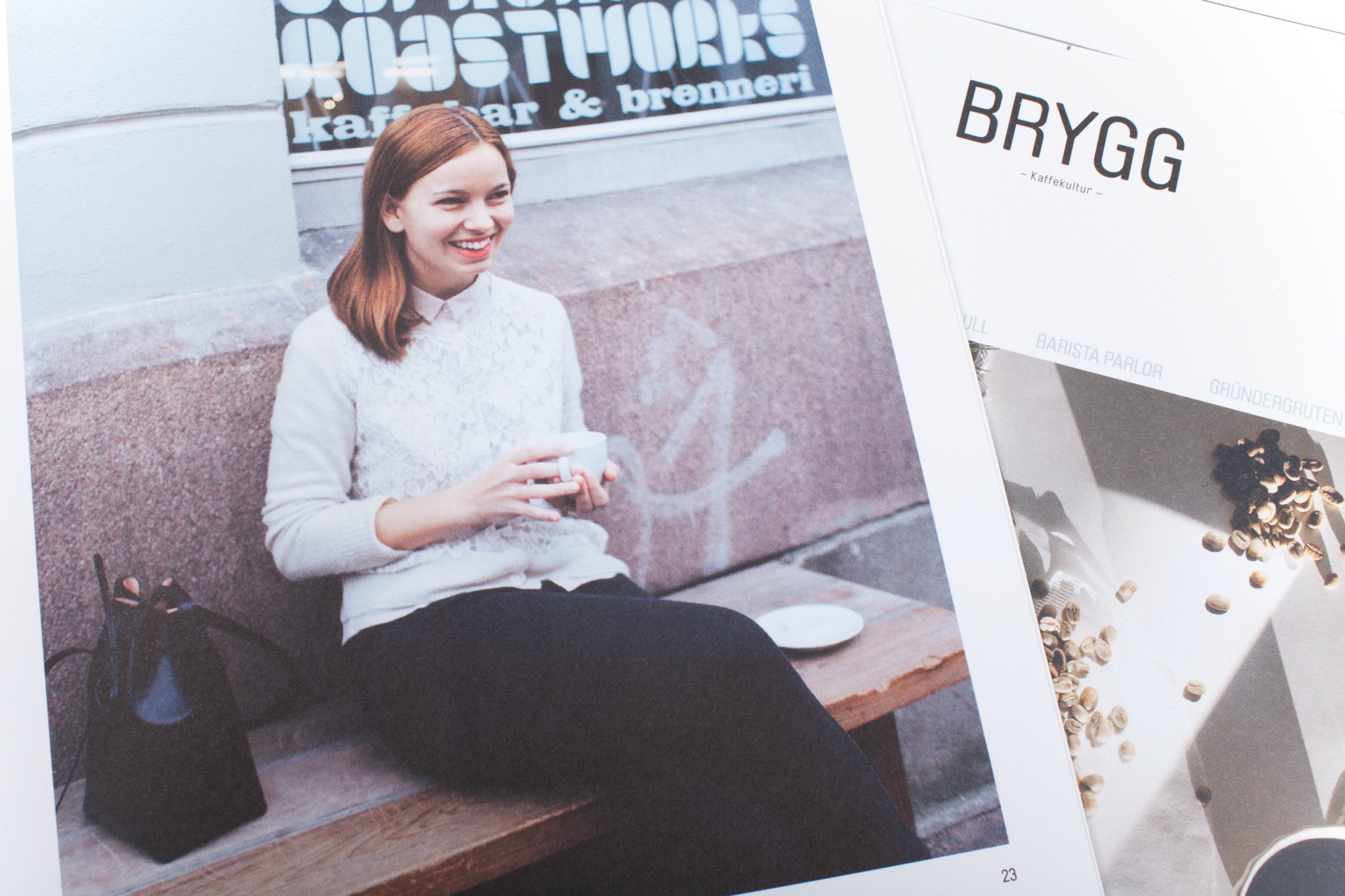 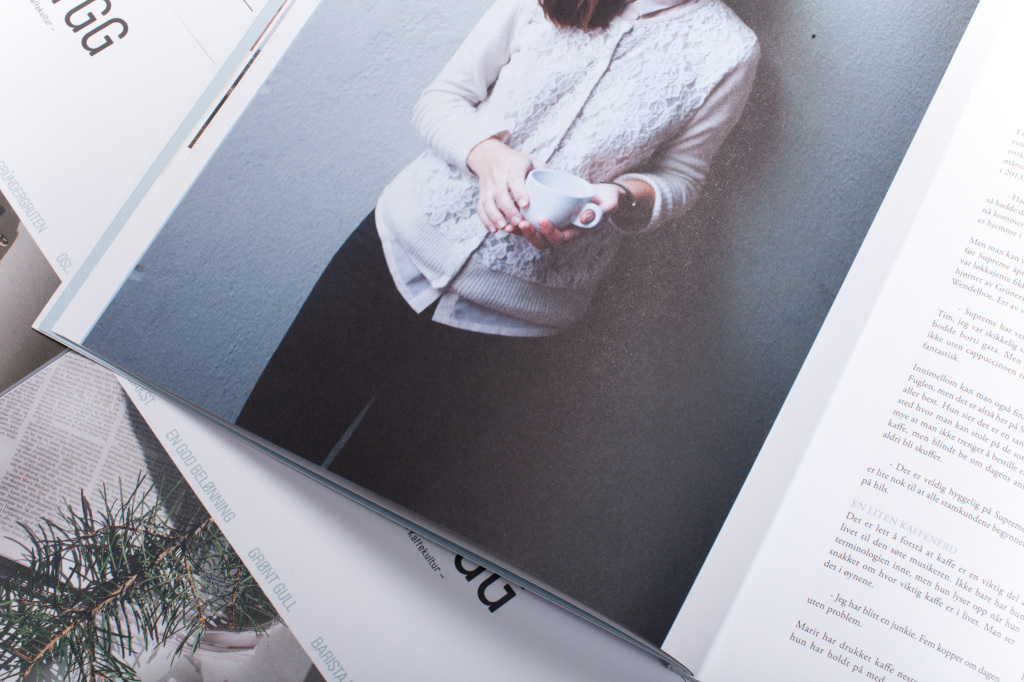 How does the coffee culture in Oslo differ from other cities? In my opinion Norwegians are really curious. We are peeking around the corner, experimenting with what we see and keep pushing the onion. That’s why we have so many great roasters… and great musicians btw.

Where do you get the best cup of black coffee in Oslo? It depends. I usually go to Supreme Roastworks, but of course, coffee at Tim Wendelboe is never a disappointing experience.