Our Minneapolis captain Rita in the midst of a historic demonstration - The Womens March Minnesota.

On January 20th, 2017, Donald J. Trump took the oath of office to become the 45th President of the United States of America. Even now those words are hard to type and until last night, they would have stirred up deep emotions of anger and sadness and resentment within me. But today, well today is different. On this, Mr. Trump’s first full day in office, I was among millions of people nationwide (and even across the world) who responded to this threat to our democracy by taking to the streets and marching. It was inspiring. It was uplifting. Collectively, as a society that has been in mourning, it was a much-needed rally cry.

The Womens March Minnesota was held simultaneously with marches across the country today, most notably the HUGE Womens March on Washington. The turnout was 5 times what was expected with nearly 100,000 people in attendance in our capital city of St. Paul, MN. Minnesotans from across the state were clearly looking for that community, that kinship, and that platform to have their voice heard after a dismal past few months and they flocked to this event in droves which provided all of the above. Despite the huge numbers, people found familiar faces among the crowds. Others exchanged knowing and sympathetic smiles with strangers. And everyone seemed to benefit from the catharsis of being able to send the collective message that racism, sexism, homophobia, hatred, intolerance and environmental degradation will not be taken lightly.

We - women, people of color, members of the LGBTQ community, immigrants, refugees, people with disabilities, survivors of sexual assault, people of all religious faiths - are not going anywhere and our voices will not be silenced. 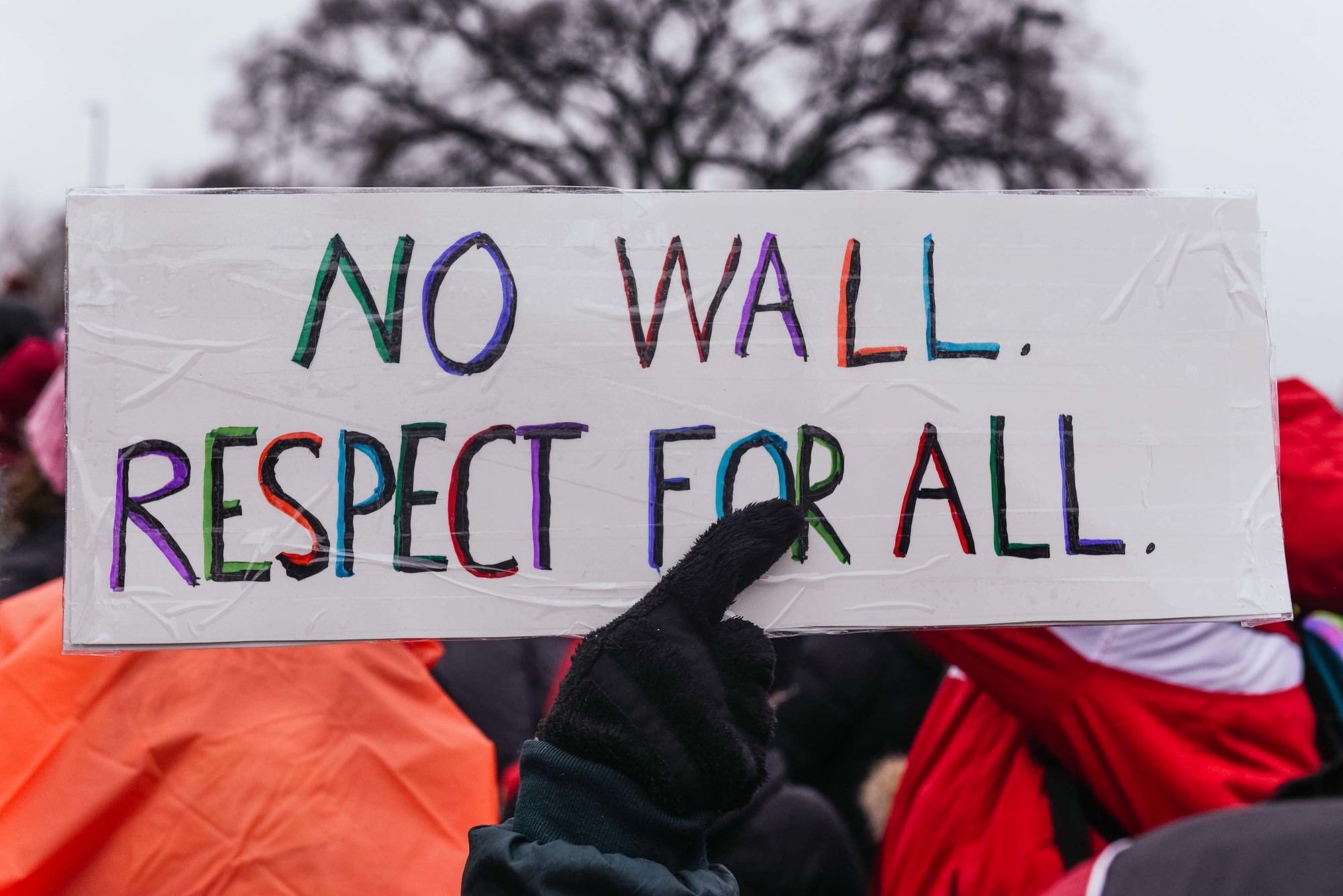 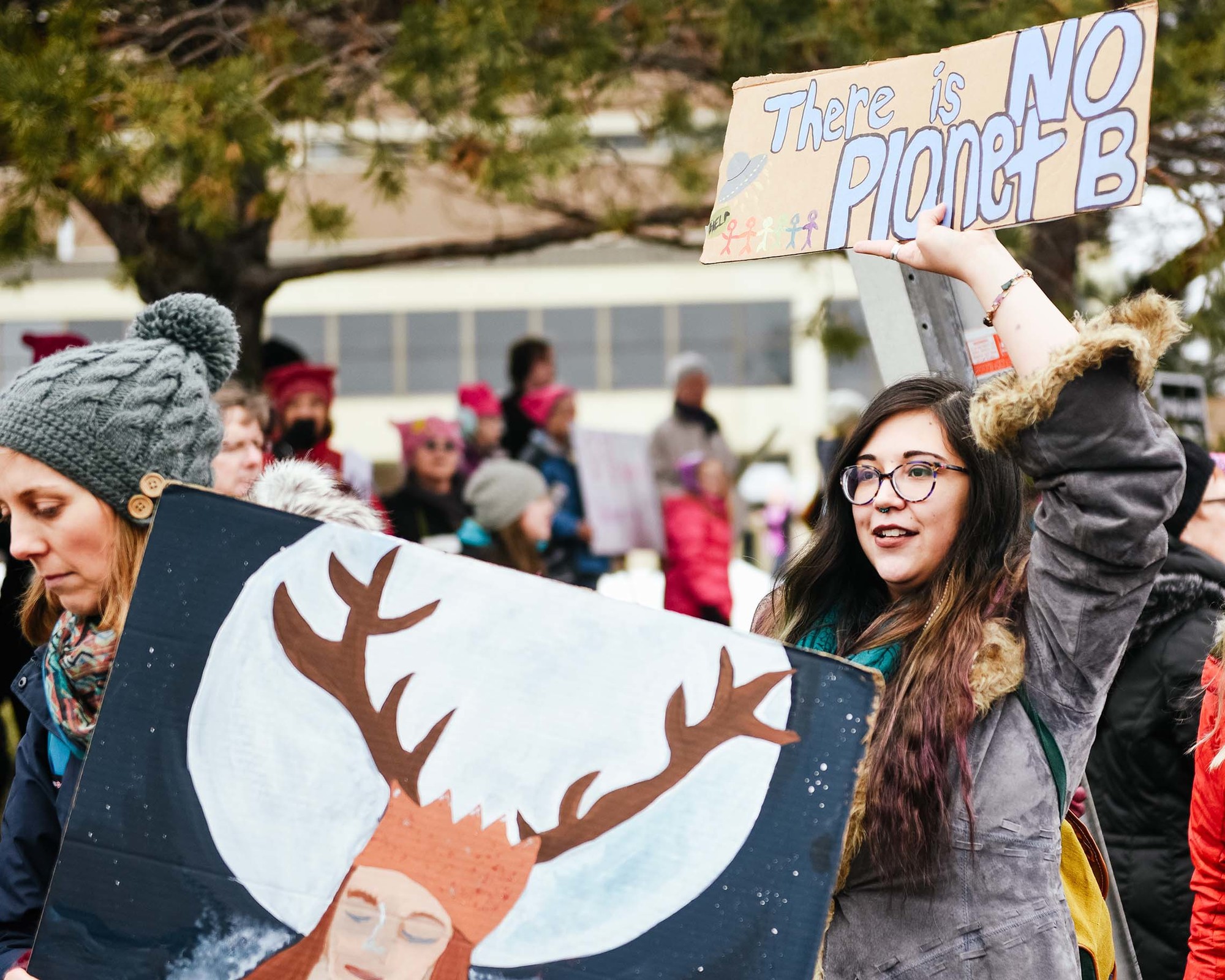 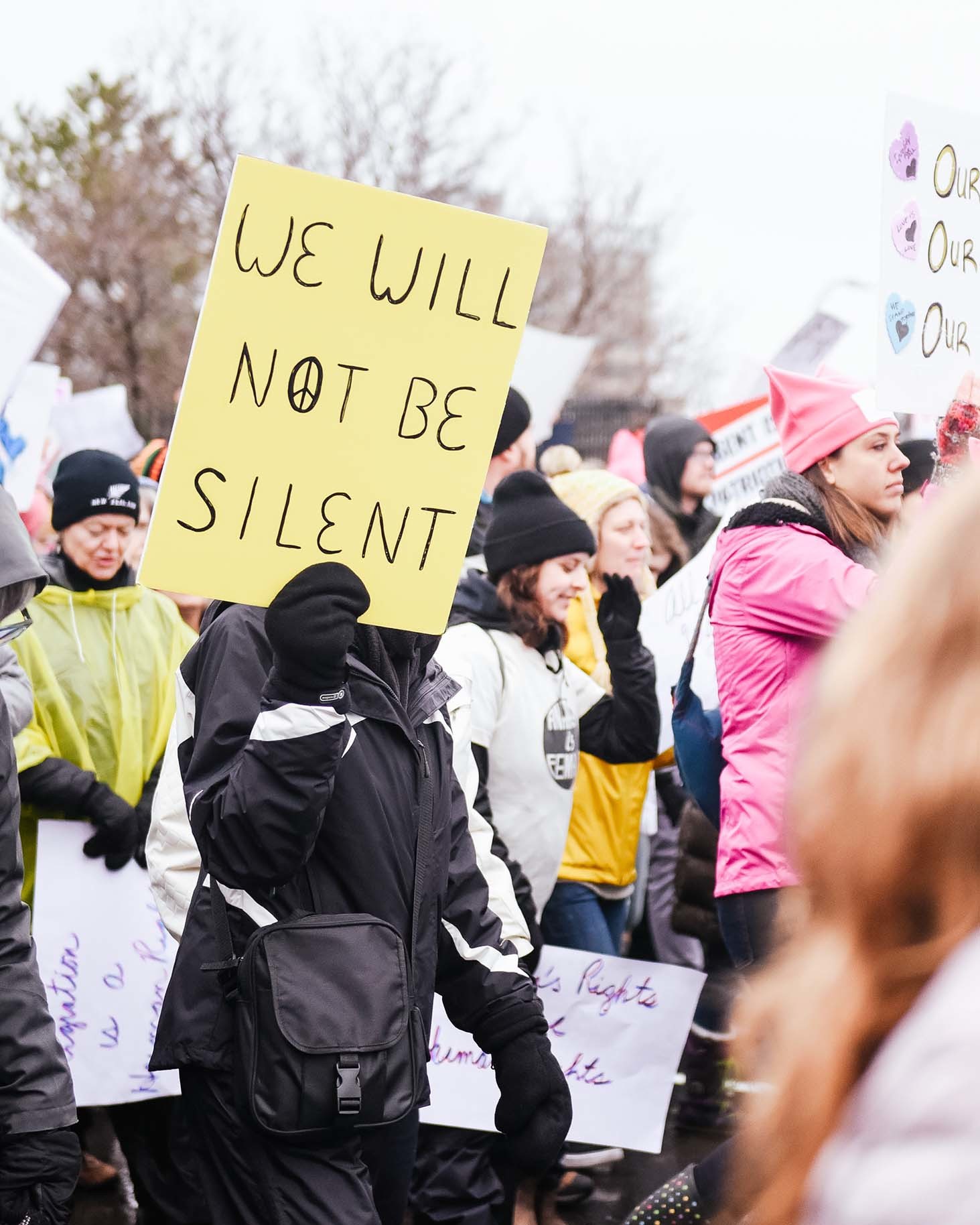 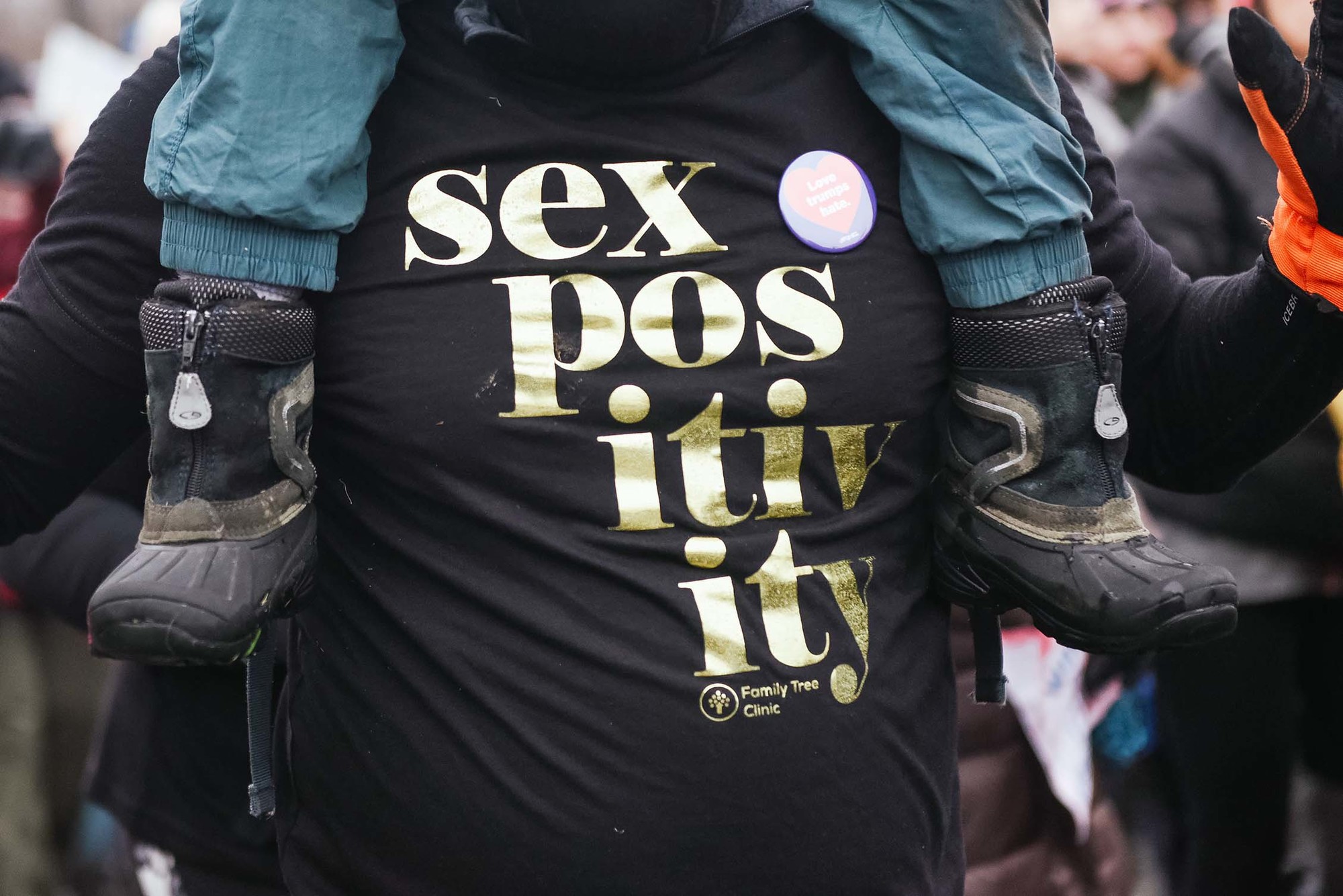 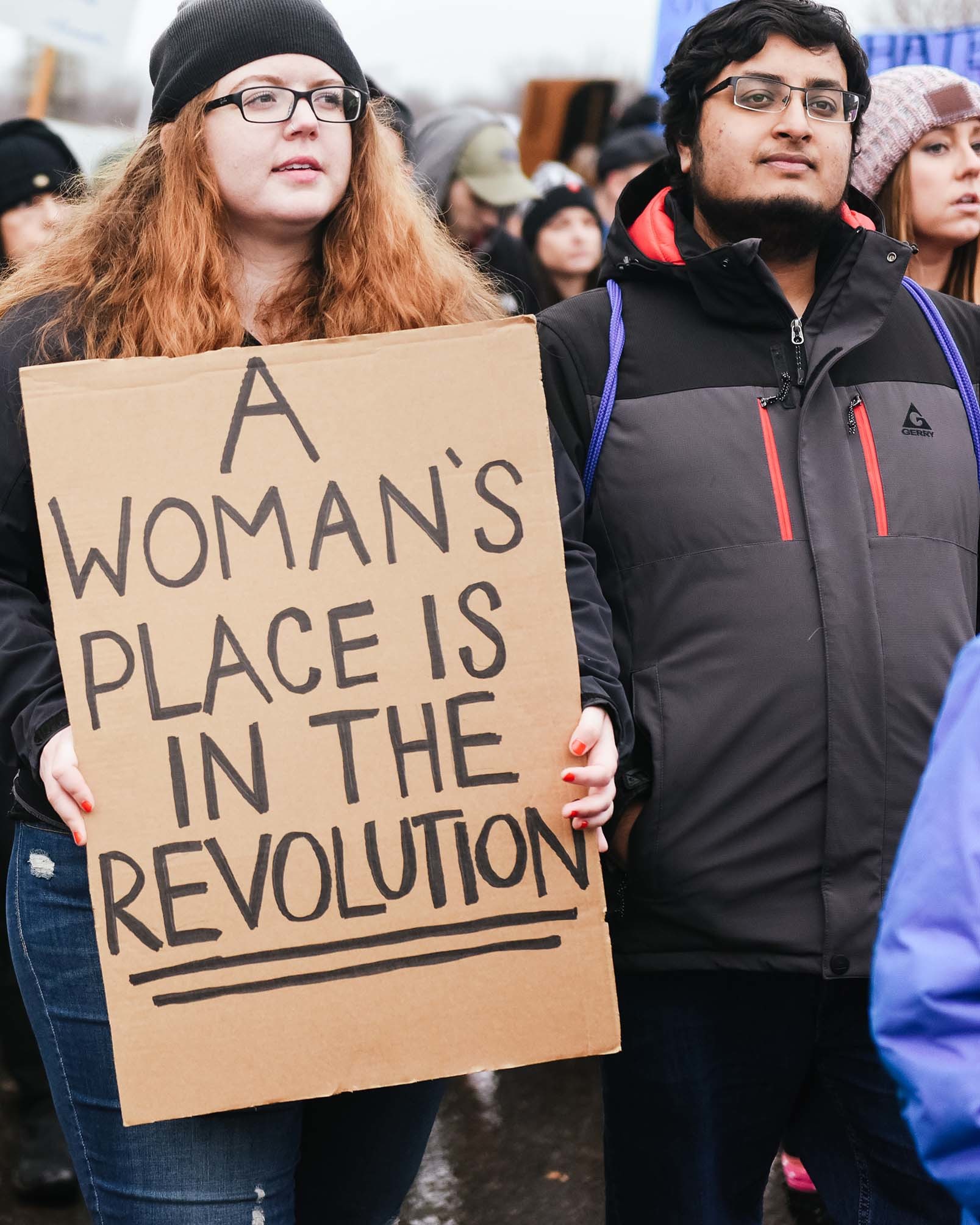 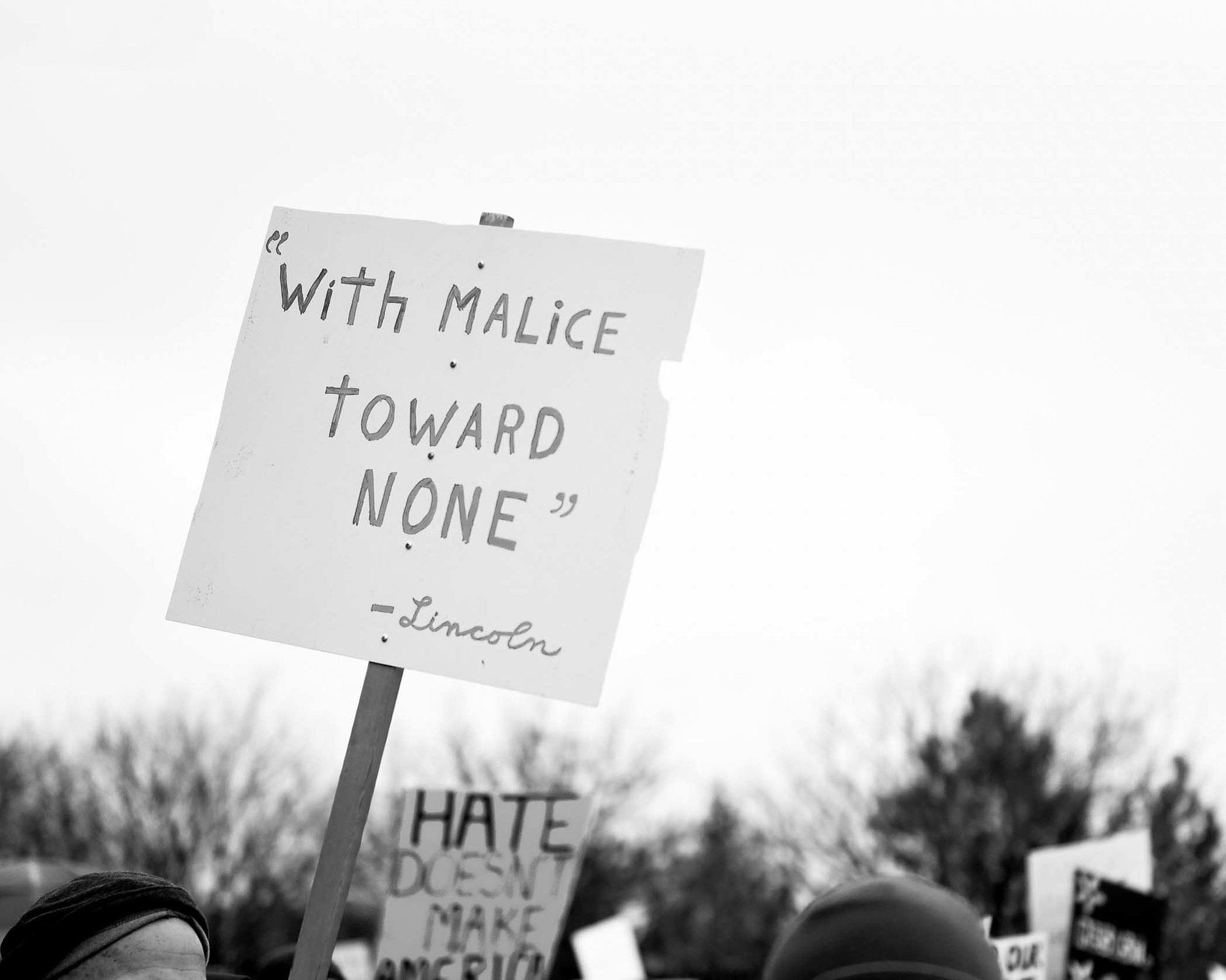 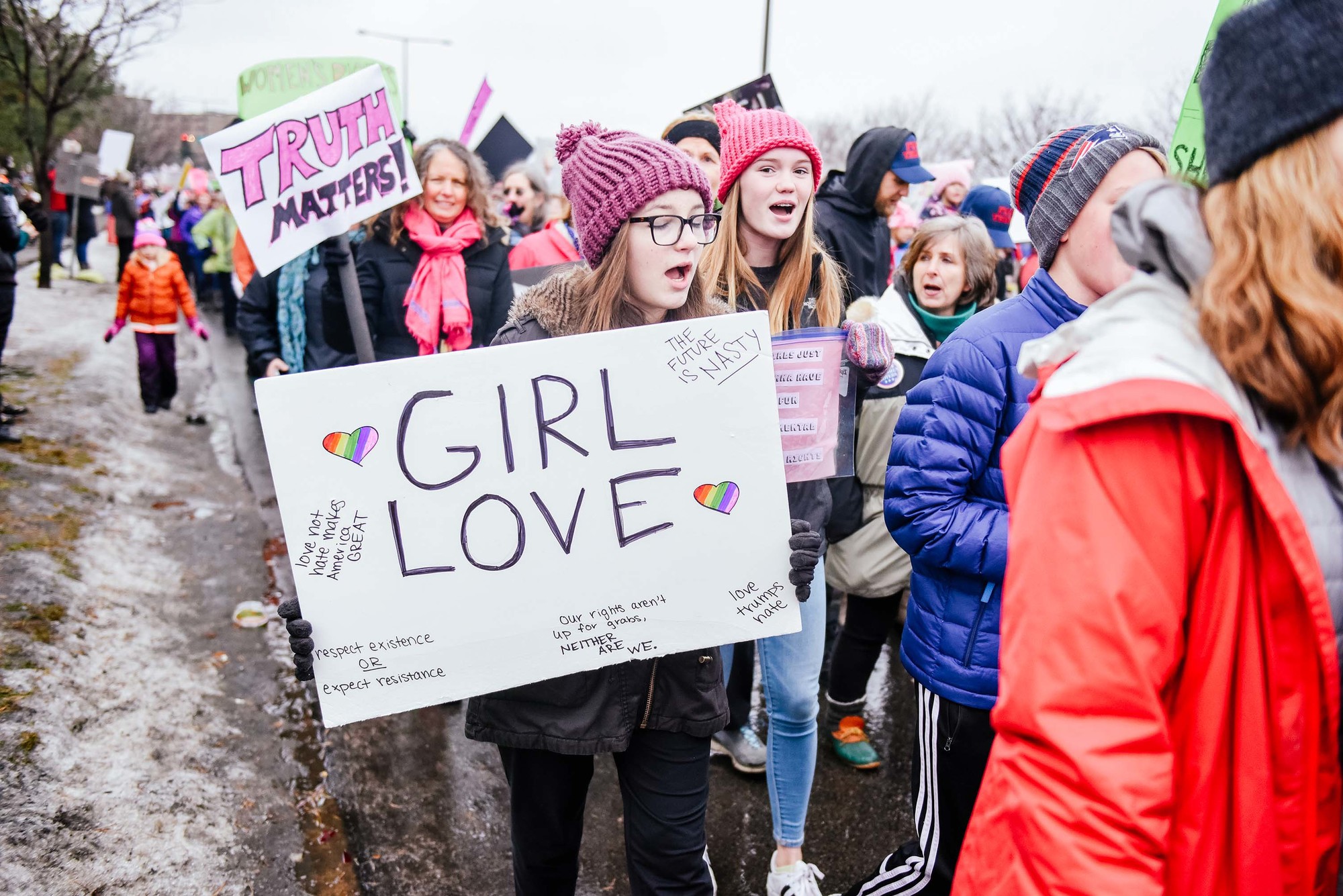 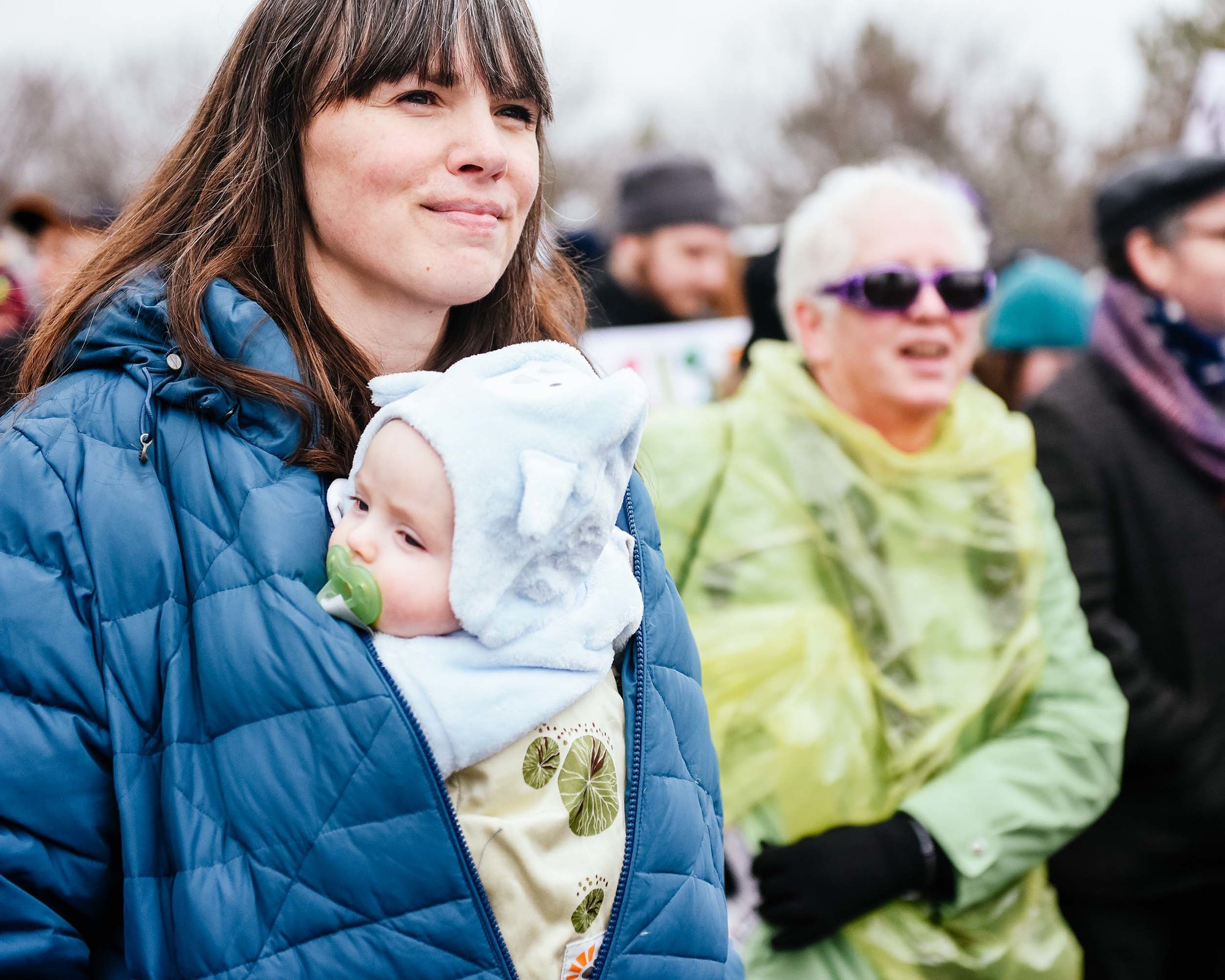 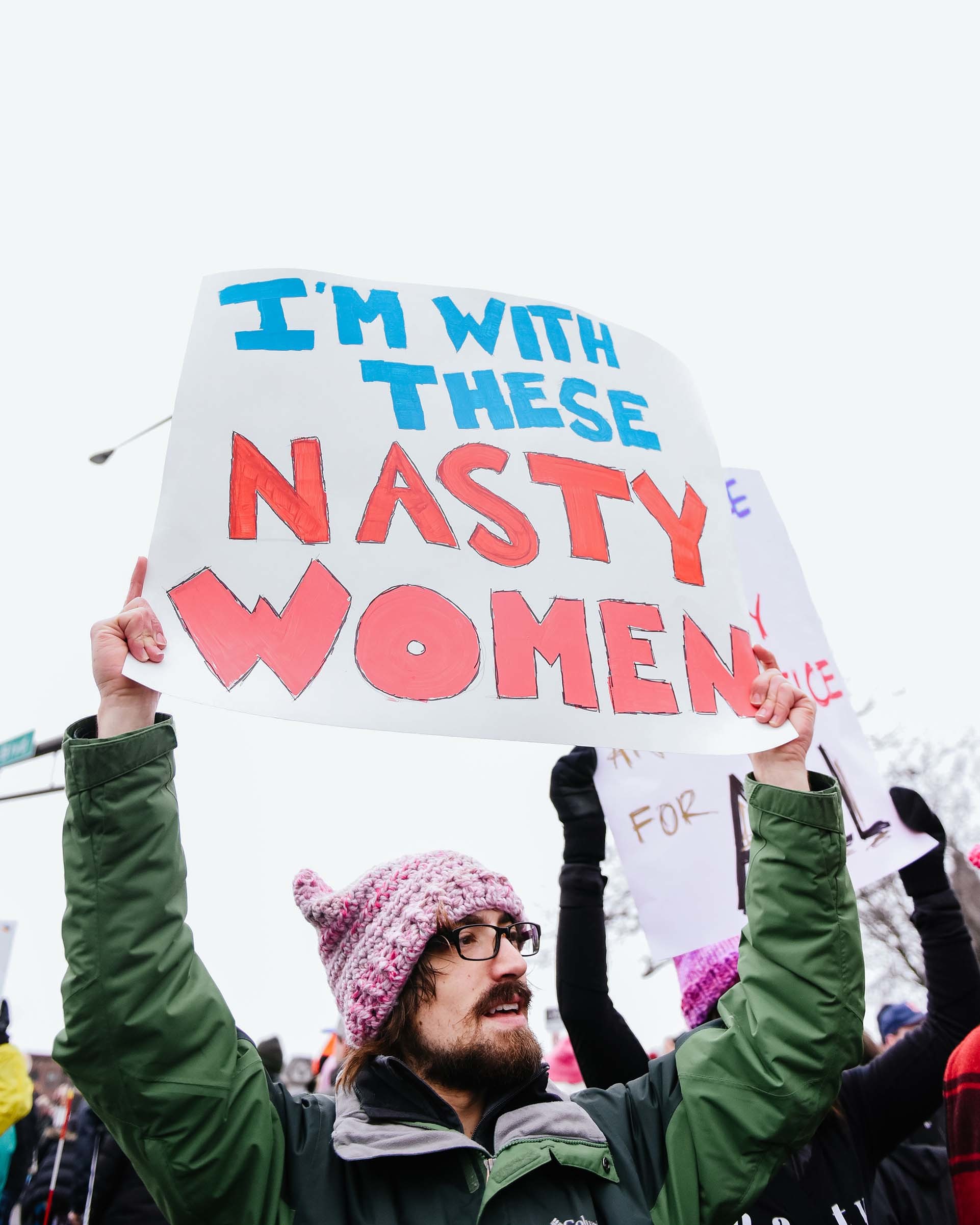 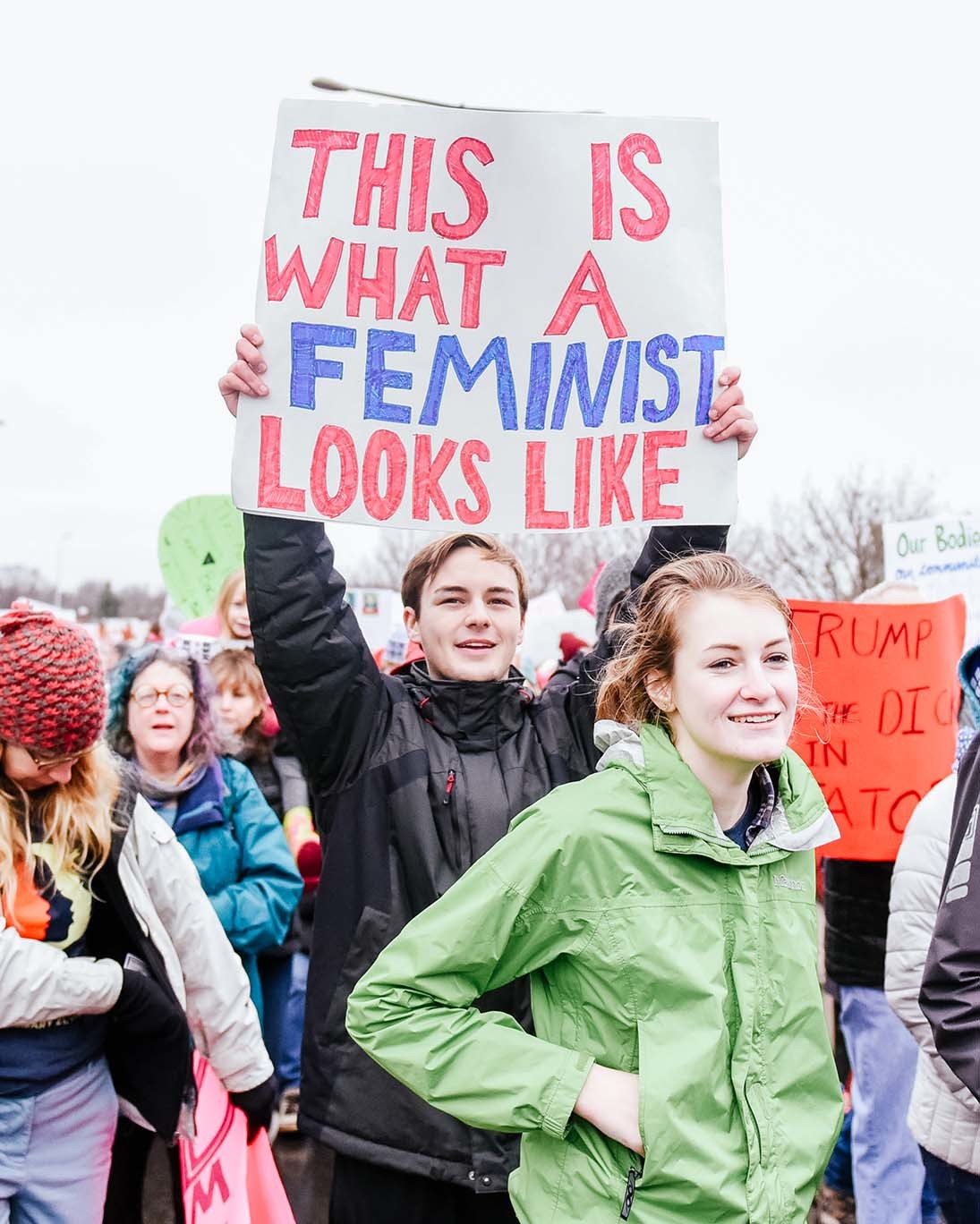 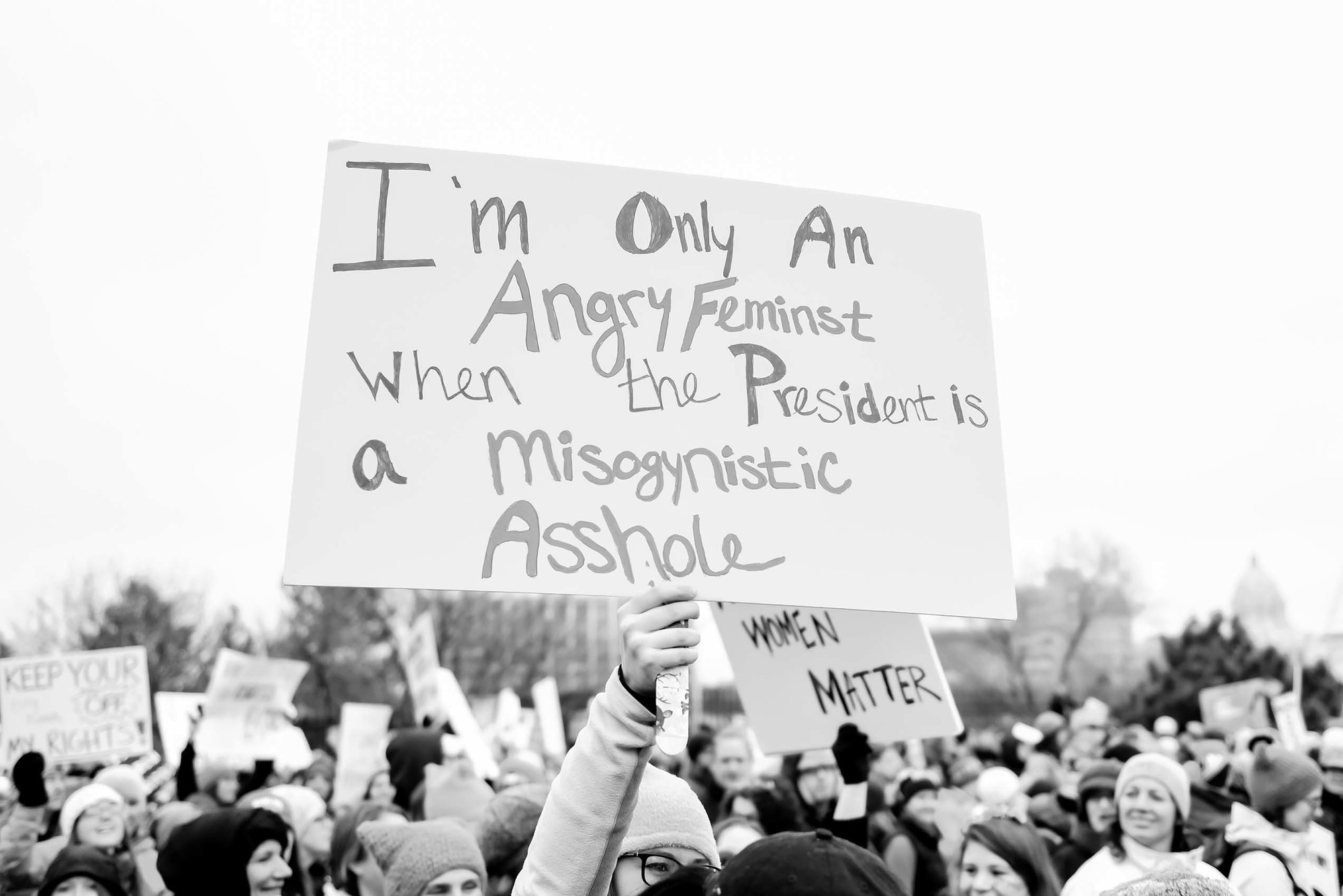 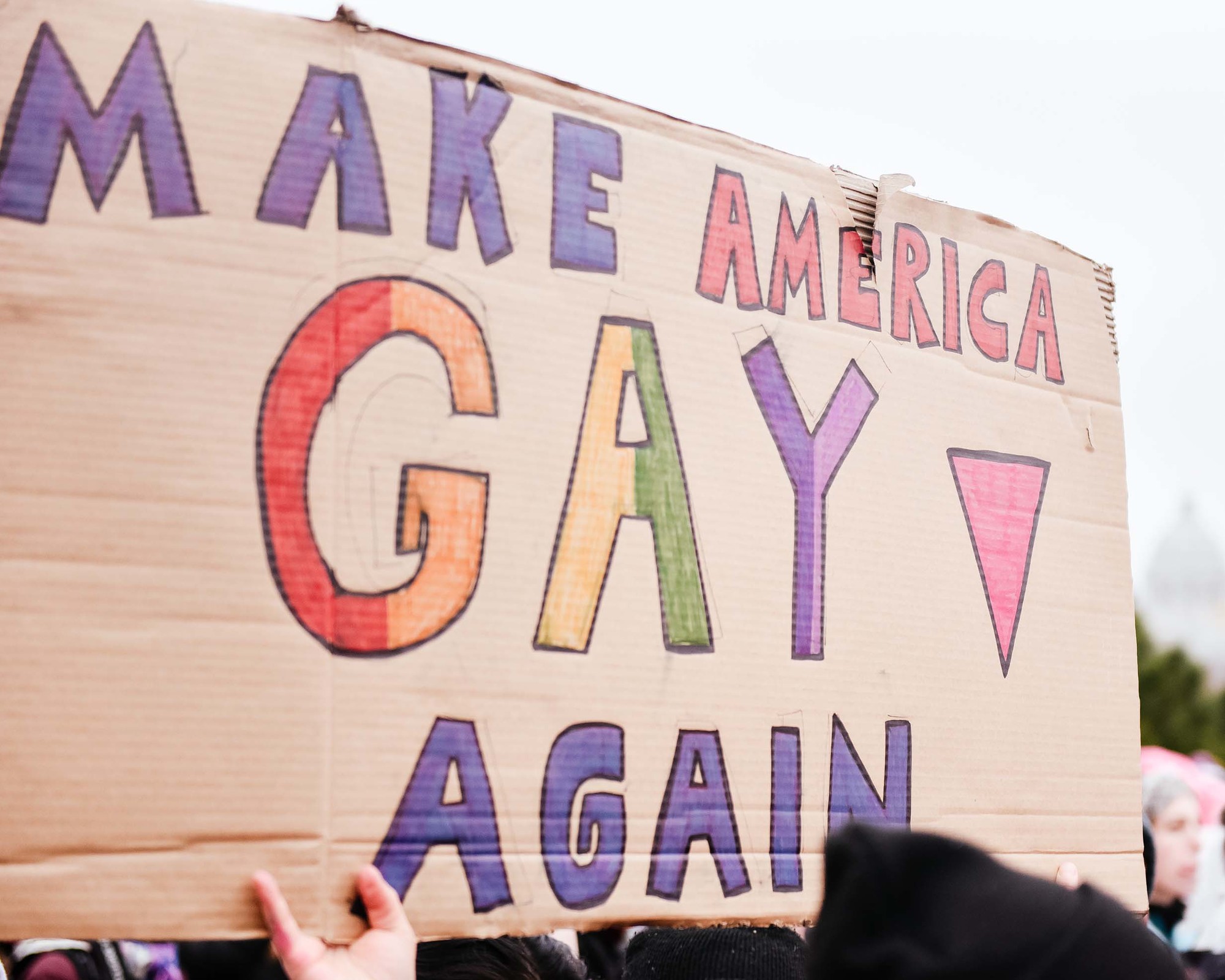 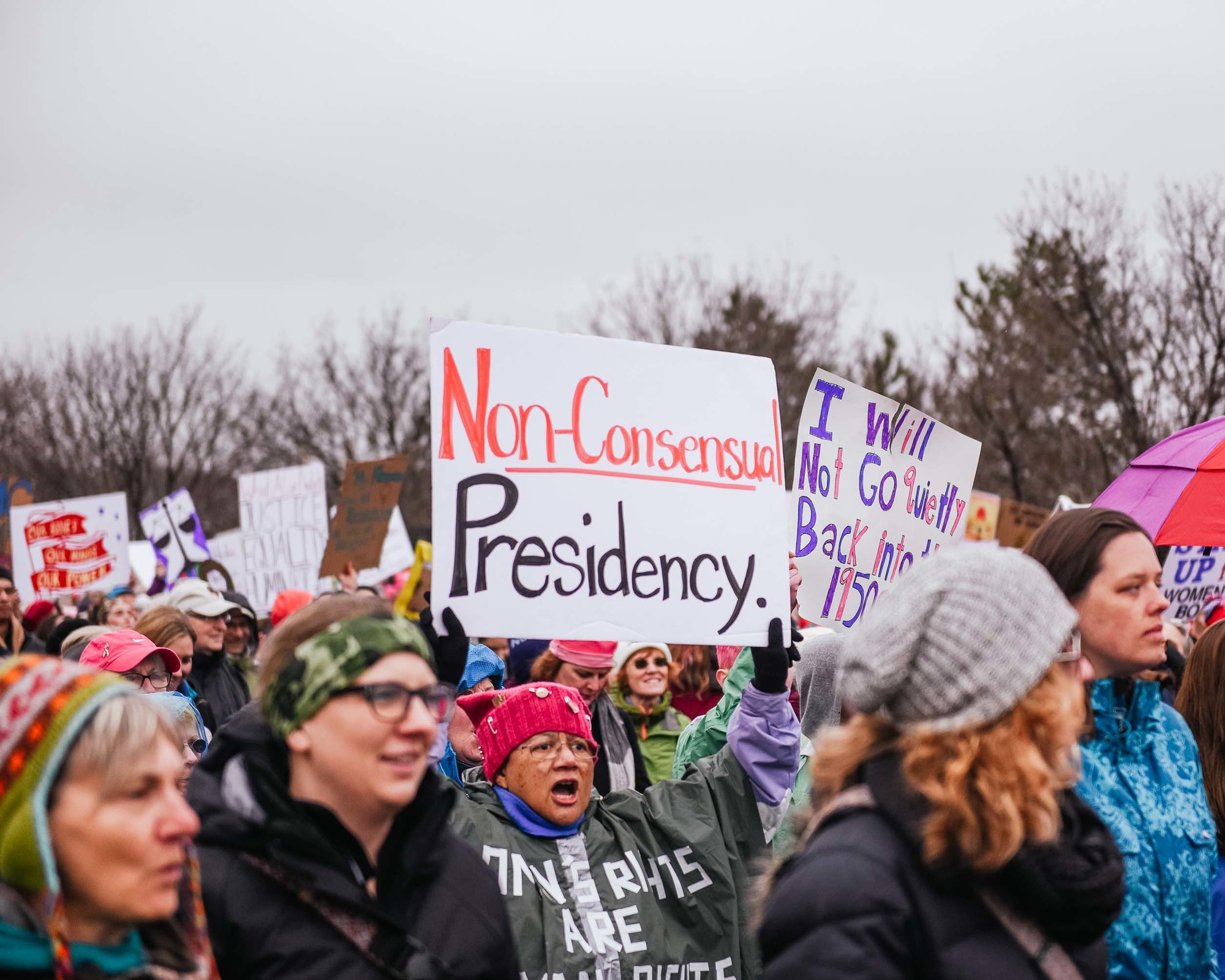 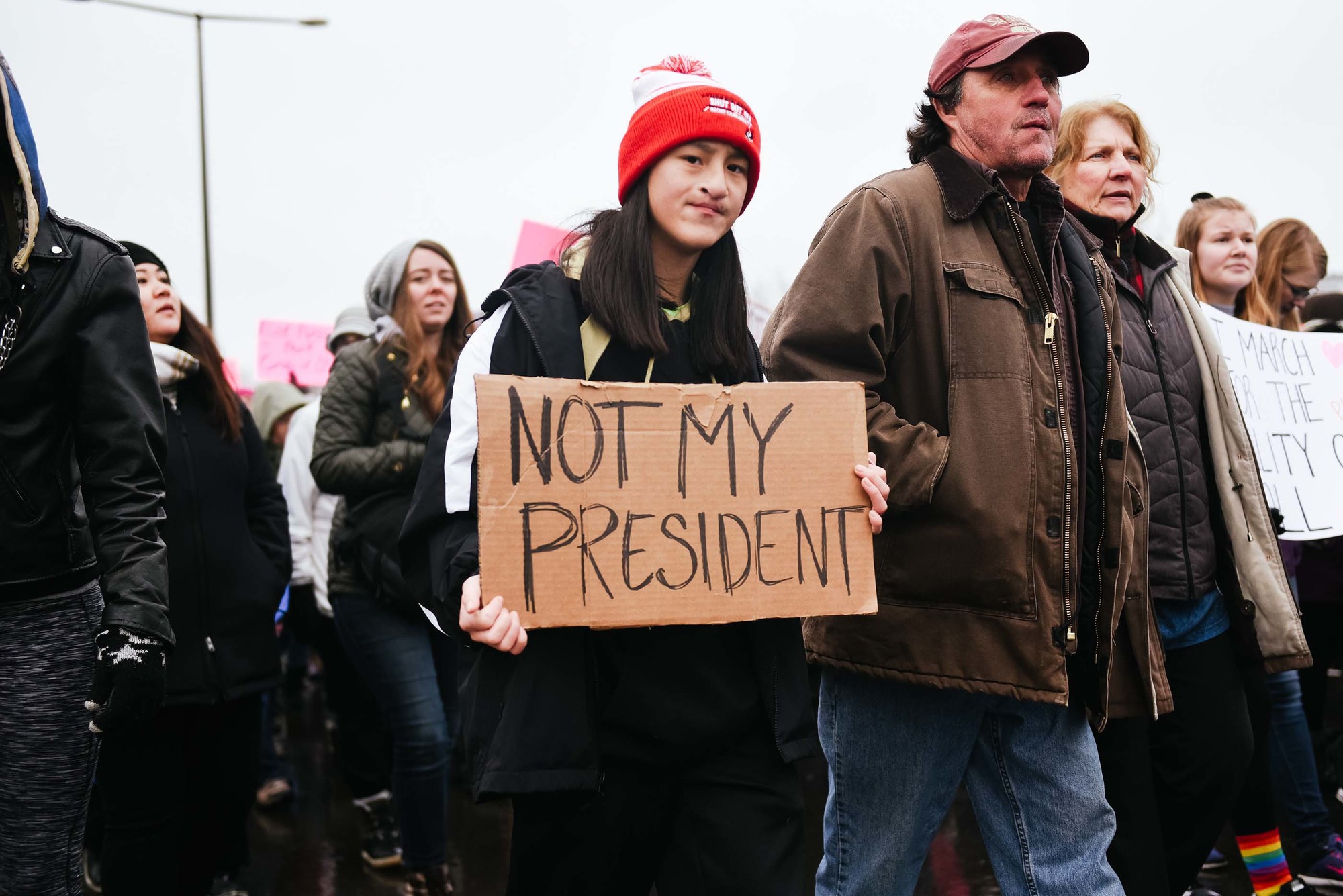 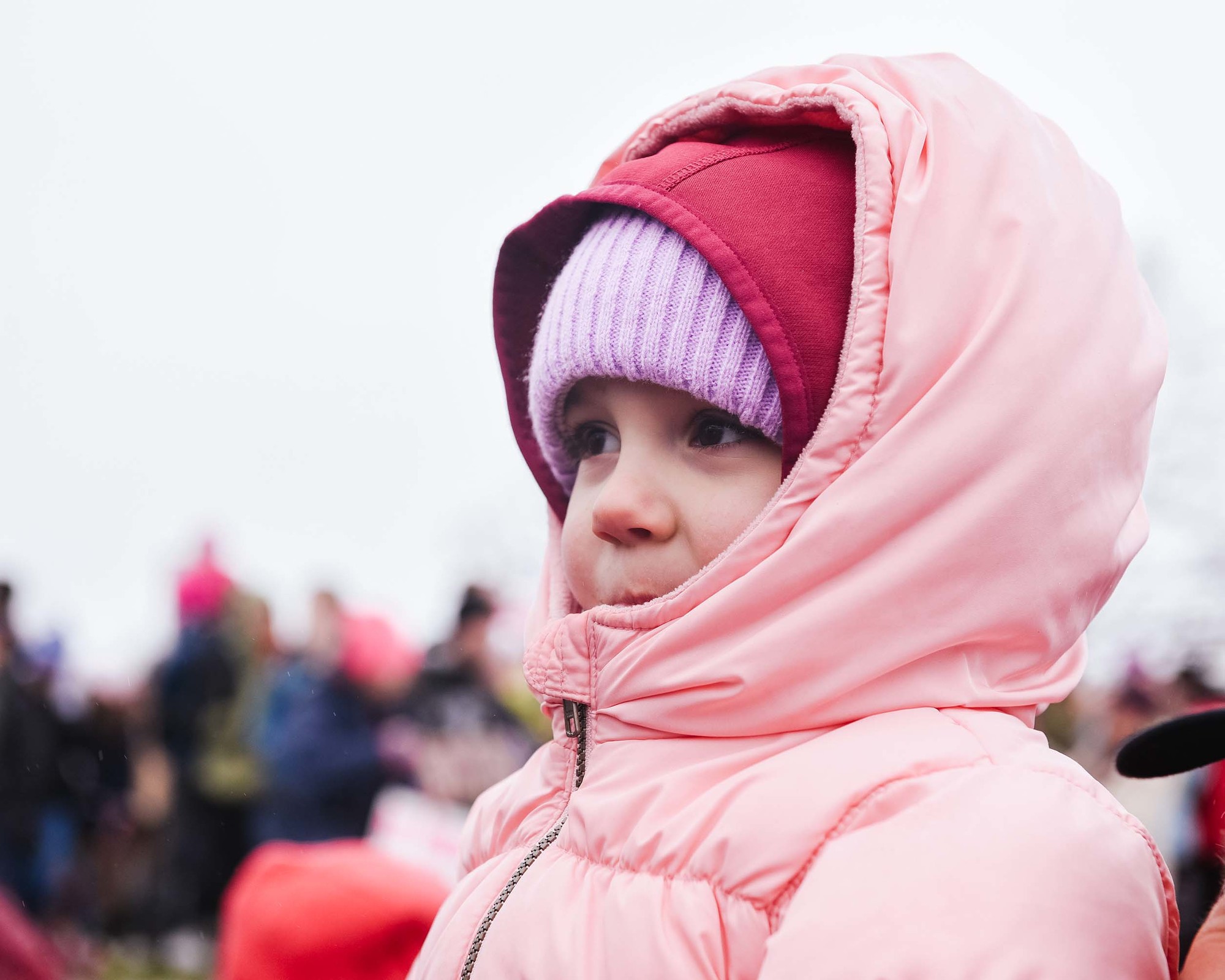 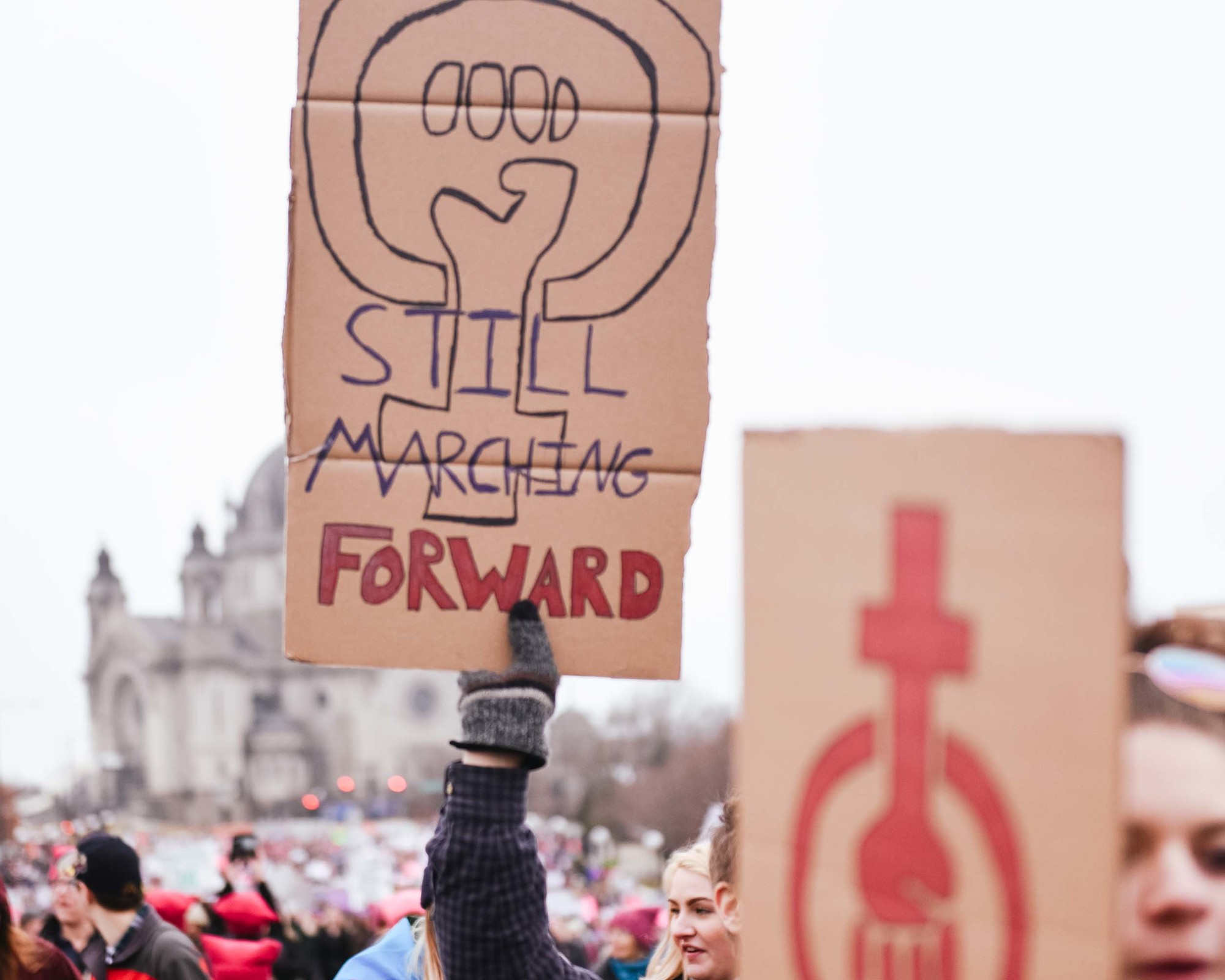 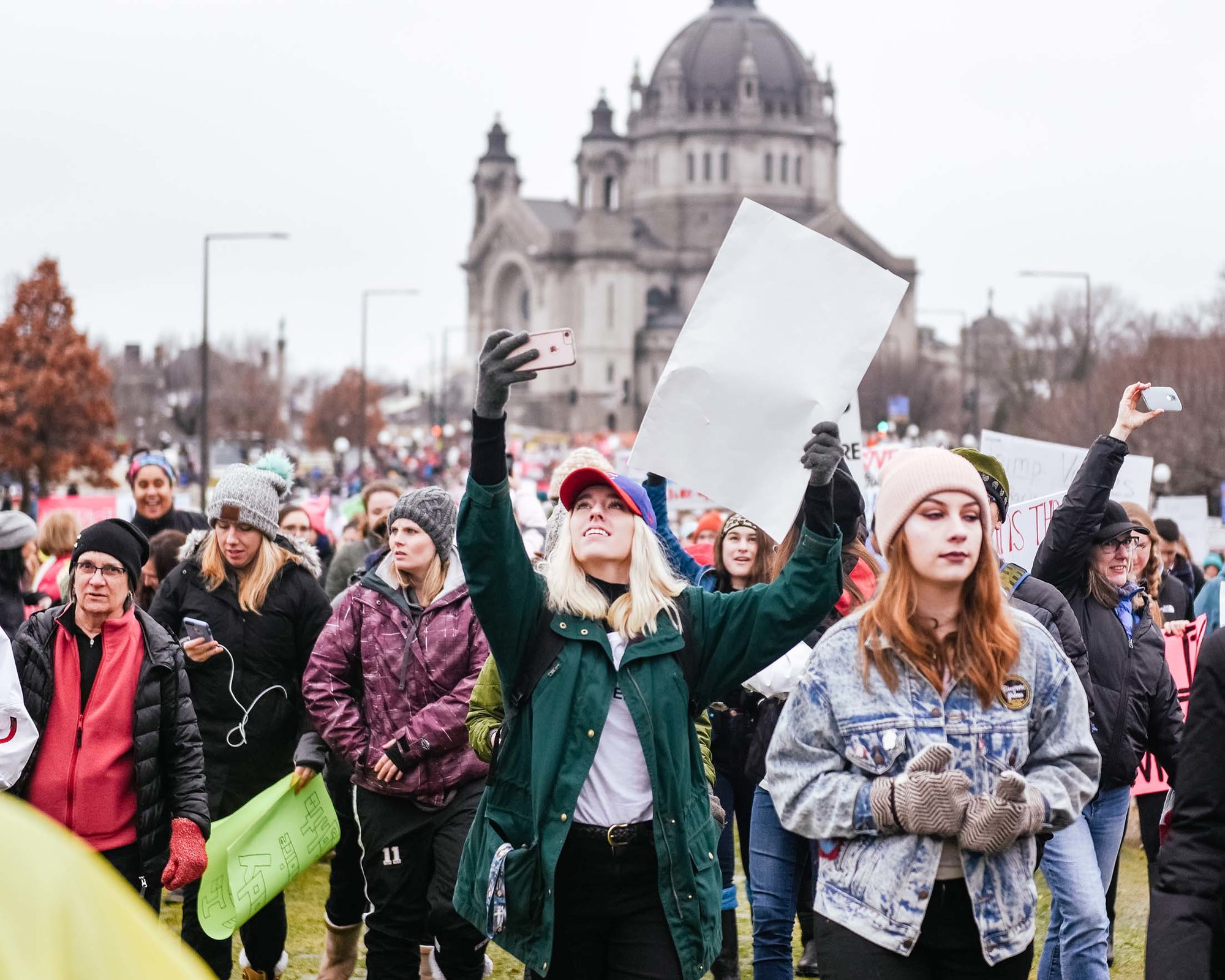 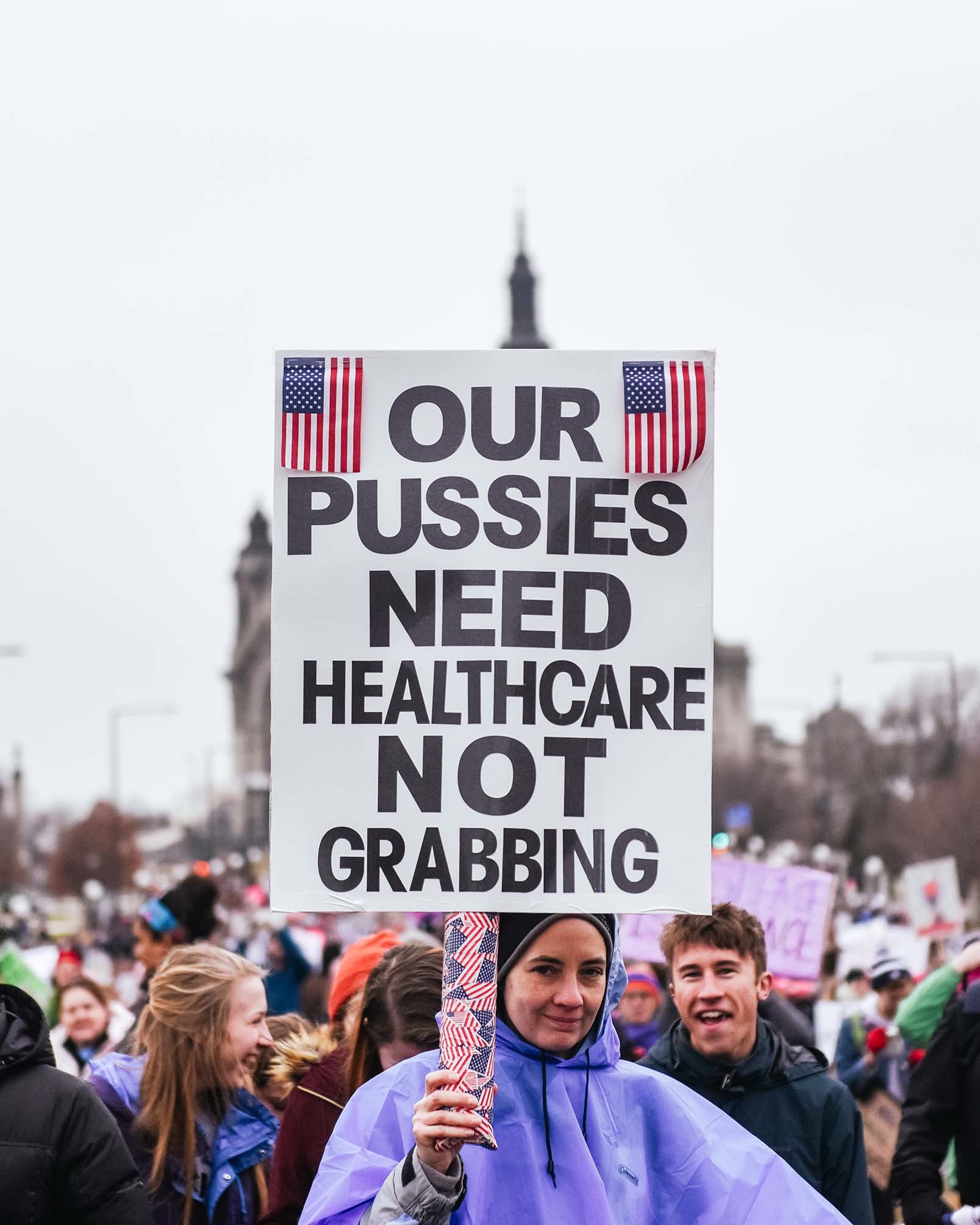 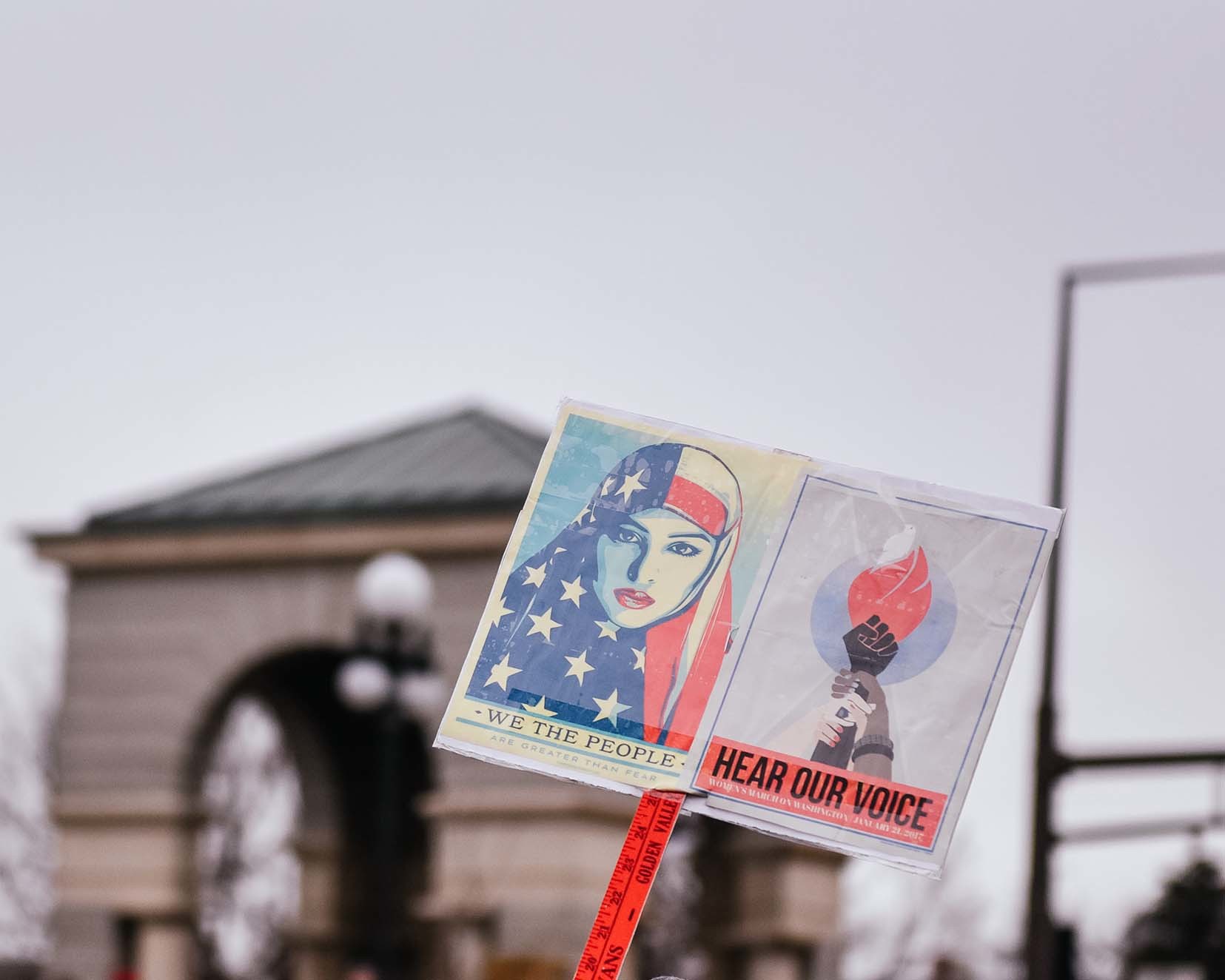 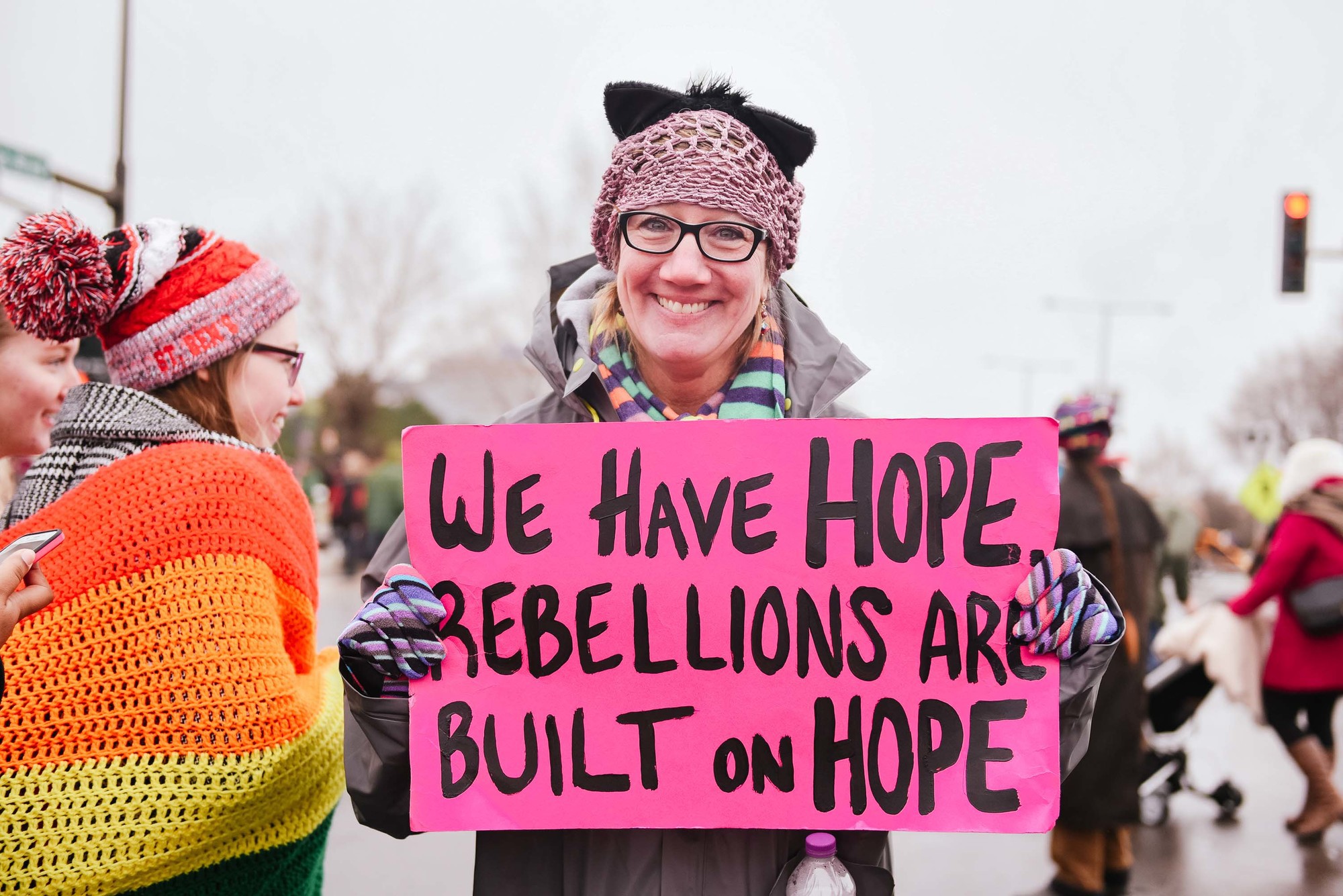 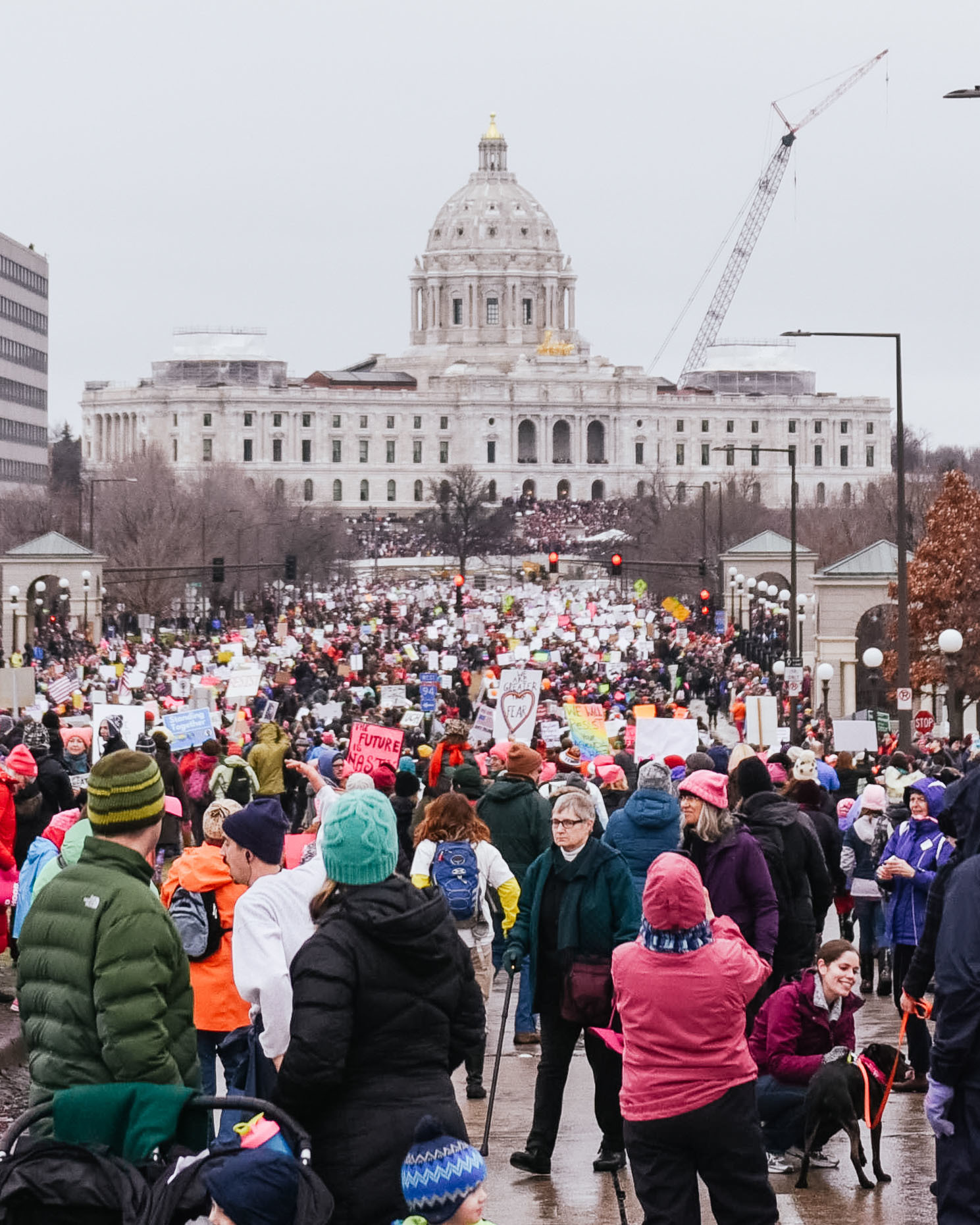